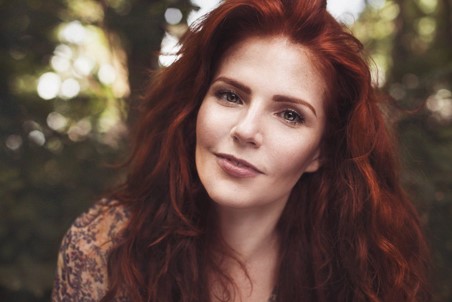 Today we’d like to introduce you to Amy Halldin.

So, before we jump into specific questions about the business, why don’t you give us some details about you and your story.
Growing up in a small town in Massachusetts, I was the little chubby girl, dressing up as Olivia Newton-John in a leather jacket, pretending to smoke a cigarette, when I was only 6-years old. Ever since I could remember, I was in love with movie musicals. I’d memorize all of the lines, dress up and perform scenes for my entire family. After I saw my first Broadway show, that was it. I was hooked and knew I wanted to be an actress.

During my very first internship, I understudied at The Walnut Street Theatre in Philly, where I learned the exhilaration (and honestly the sheer terror) of performing with very little notice. Shortly after, I joined the national touring company of… “Grease!” It was an absolute dream come true for that chubby little girl dreaming of being the “cool girl” in a musical. Frankie Avalon was starring in our production and to say I was starstruck would be an understatement.

After a year of touring, I worked in theatre all over the U.S., studied improv, starred in commercials and have taken on odd jobs including singing on cruise ships throughout Europe. My first ship sparked a love affair for traveling the world, which has since turned into a mild obsession. A few years back, I left for Europe on a whim and ended up staying an entire month. I didn’t tell anyone I was leaving, not even my mom. Anytime I got to travel for acting, I felt I was living the dream.

When I finally settled back down in New York, I began focusing my energy on film and television. I’ve been incredibly lucky to have worked on some amazing projects including Marvel’s “Daredevil” and” Luke Cage” and dancing alongside Nolan Gerard Funk in the film adaptation of the Off-Broadway musical, “Hello Again,” starring Rumer Willis, Audra McDonald, Cheyenne Jackson, and Martha Plimpton. Working on camera is what brought me out to LA, and I now split my time between the two coasts.

We’re always bombarded by how great it is to pursue your passion, etc. – but we’ve spoken with enough people to know that it’s not always easy. Overall, would you say things have been easy for you?
Oh my goodness, no!  But I do think the hardest struggles are the times between gigs. It takes a lot of discipline to keep yourself ready for the game, when you’re sitting on the bench, itching to play. I find that a lot of my insecurities come out during this time.

There is so much rejection in this business and rejection can definitely be difficult. I’ve learned how important it is to have an incredible support team, both personal and professional. But to be honest, being overweight for the majority of my adolescence, really helped me develop a tough skin, a “f*$k it” attitude and independent spirit that has taken me far.

Being an artist takes an astounding amount of resilience, and for that, I am quite proud of how far I have come. The difficulties pale in comparison to the joy that occurs from creating and sharing my art and gift. Ultimately, that’s what drives me; knowing that it is my purpose and responsibility to be an artist.

We’d love to hear more about what you do.
When I think of accomplishments I am most proud of, as an actor, it’s not the biggest roles I’ve played or stars I’ve been fortunate enough to work with. The times I’ve been most proud are the instances I’ve lacked confidence or felt the most insecure but did it anyway.

The times I’ve been afraid to be vulnerable, but I jumped off the cliff, despite my fears. It could be as small or seemingly insignificant as trying something new in an audition or singing a song that I perceived, wasn’t quite suited for my voice.

It takes a tremendous amount of courage to put yourself out there when you have absolutely no idea what the outcome. Its incredibly cathartic and it has helped me face so many of my fears, in all aspects of my life, as well as embolden others to face theirs as well.

“You gain strength, courage, and confidence by every experience in which you really stop to look fear in the face. You must do the thing which you think you cannot do.”
— Eleanor Roosevelt

So, what’s next? Any big plans?
I feel so incredibly confident for what the future has in store. I’ve just started working with a new manager, and it has been really exciting.

It’s amazing how having the right team, believing in and fighting for you can do to elevate your career and perspective. It’s deeply important for me to empower and set an example for my fellow woman. Growing up, it was “cool” to be a mean girl, and I was definitely a target of bullying.

Now as an actor, on a stage (both physically and metaphorically), I feel a responsibility to demonstrate to other women that it’s “cool” to lift one another up. I want to portray female characters that are strong, powerful, vulnerable, complicated, and imperfect.

I hope to be a person and embody characters that leave a positive impact and inspire young girls to be anything they want to be. 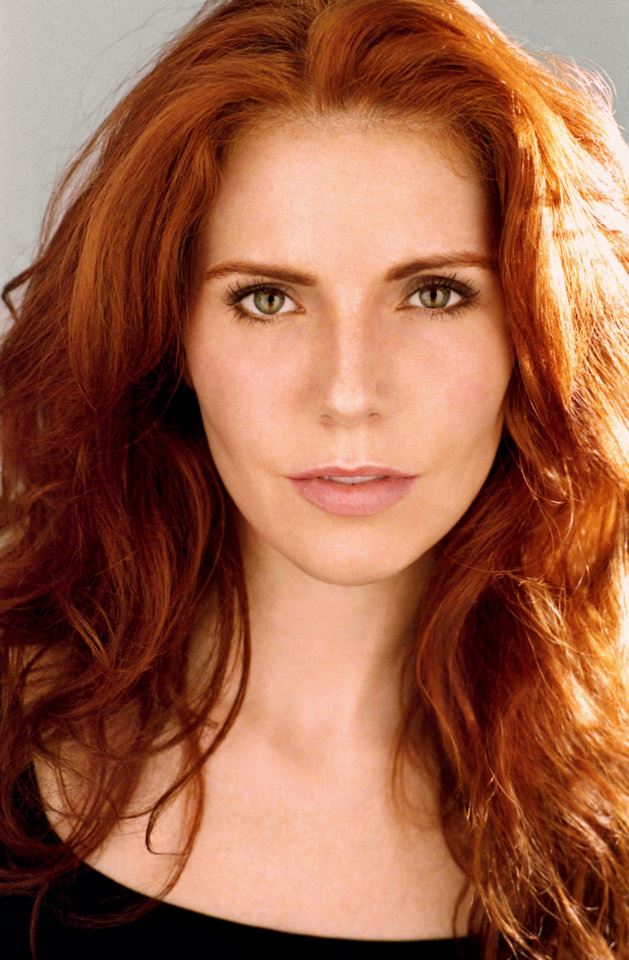 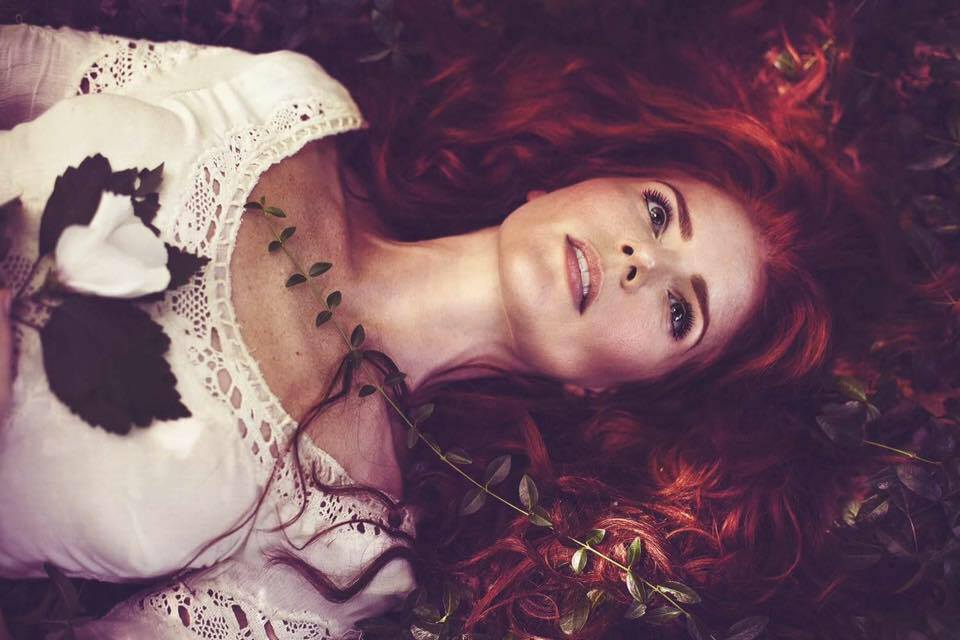 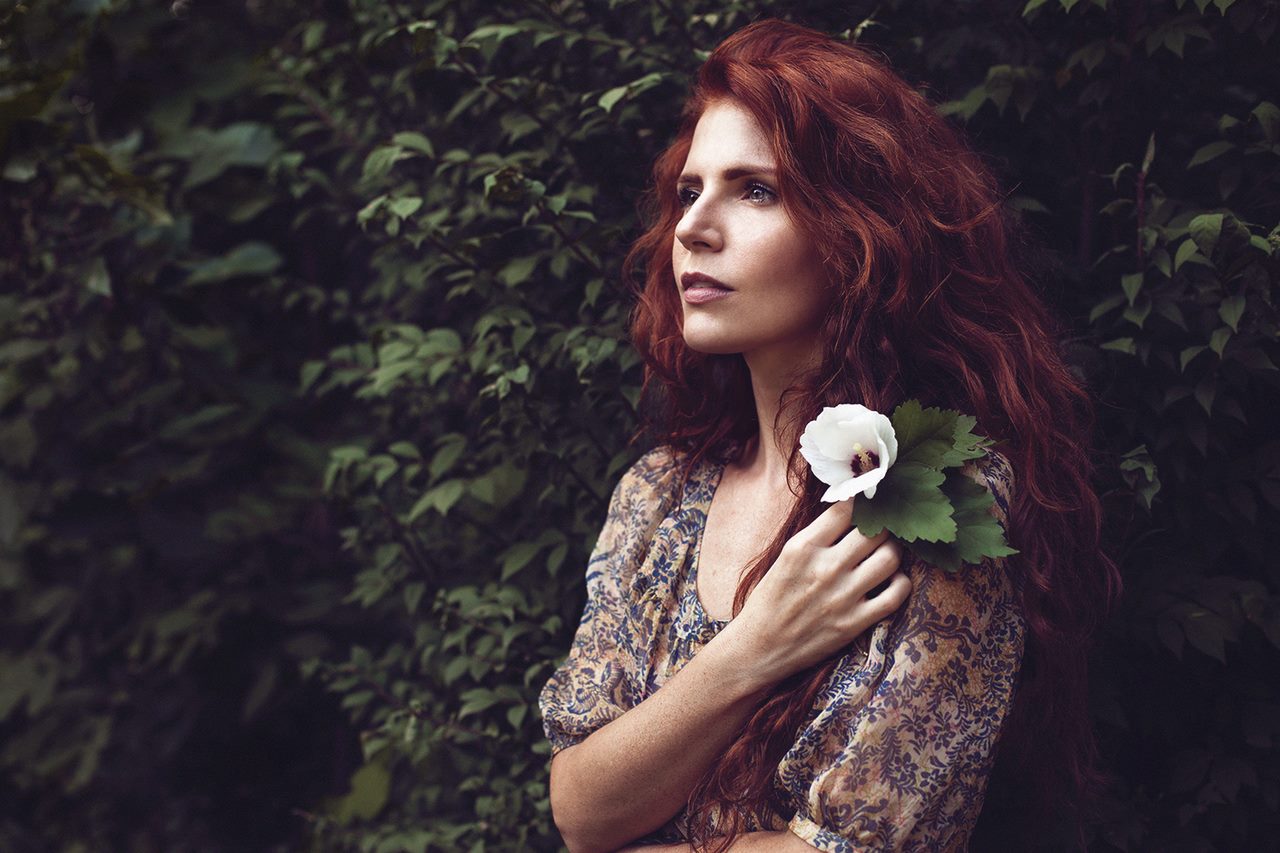 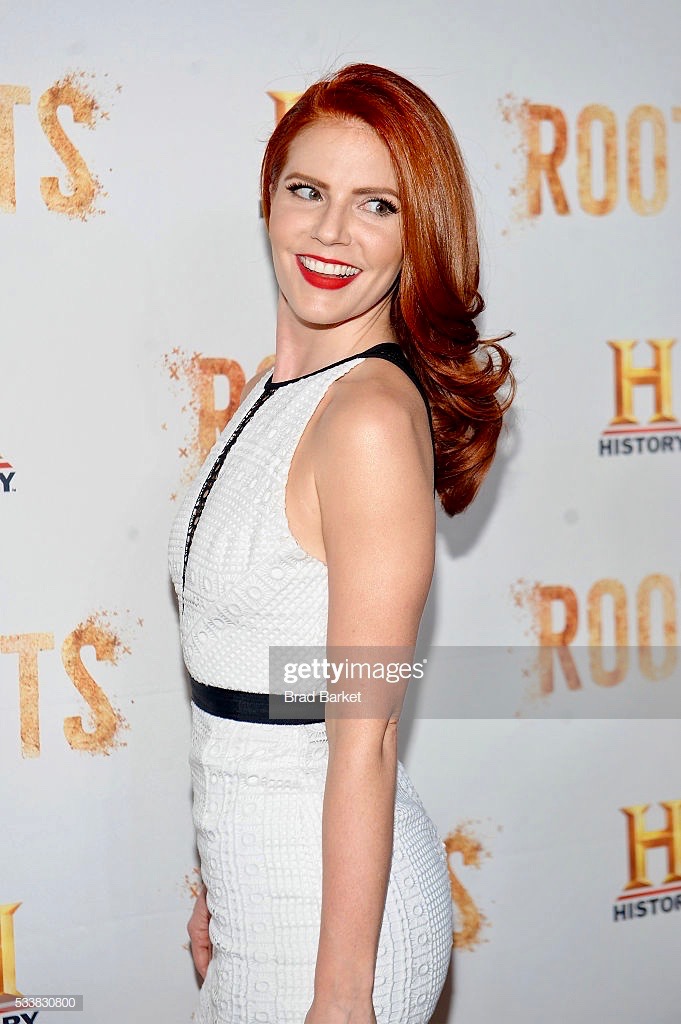 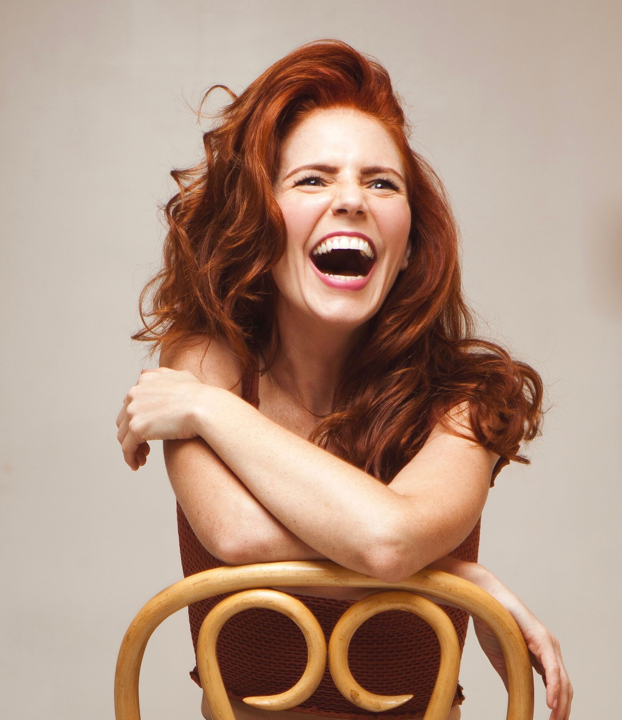 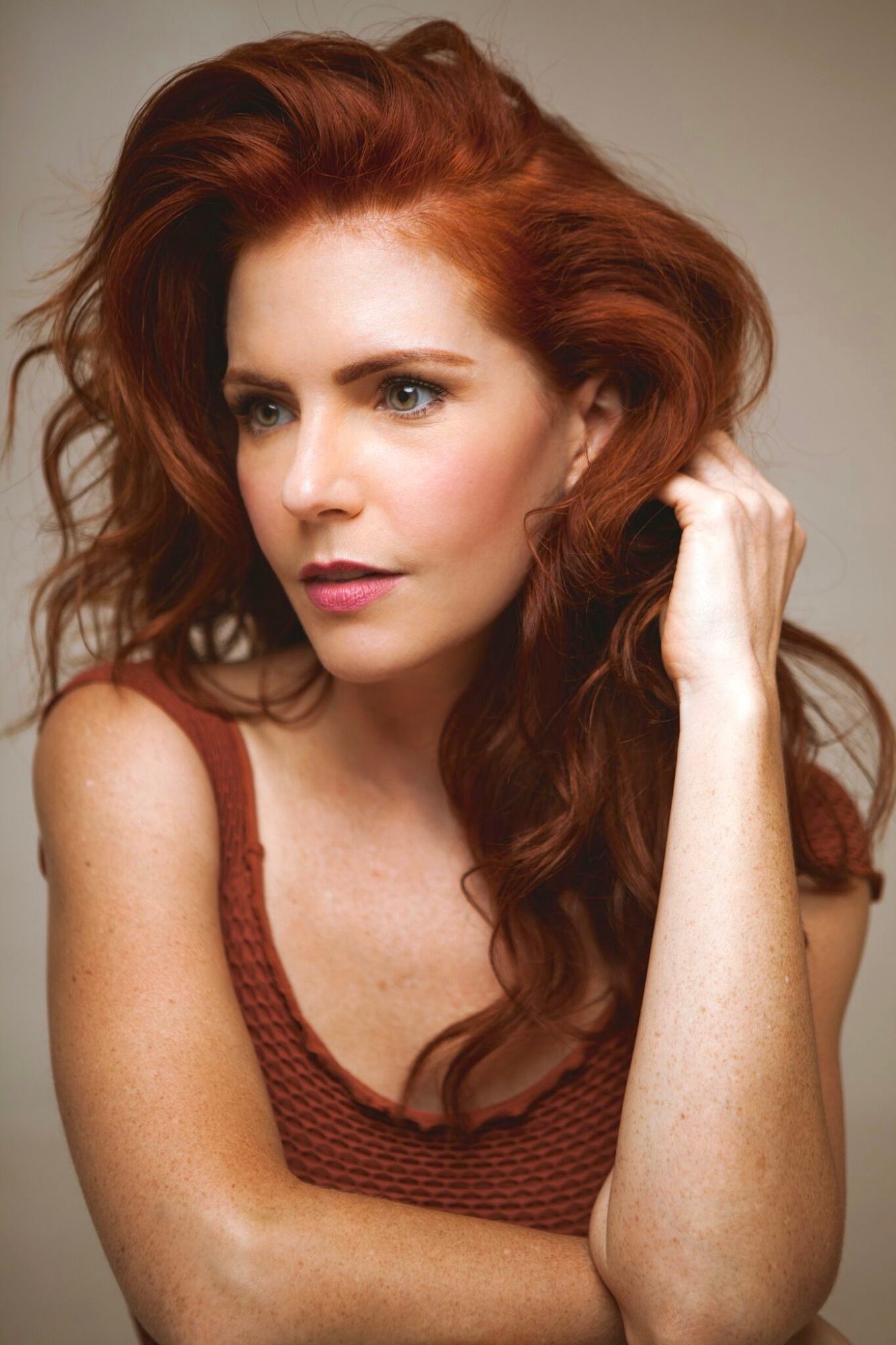