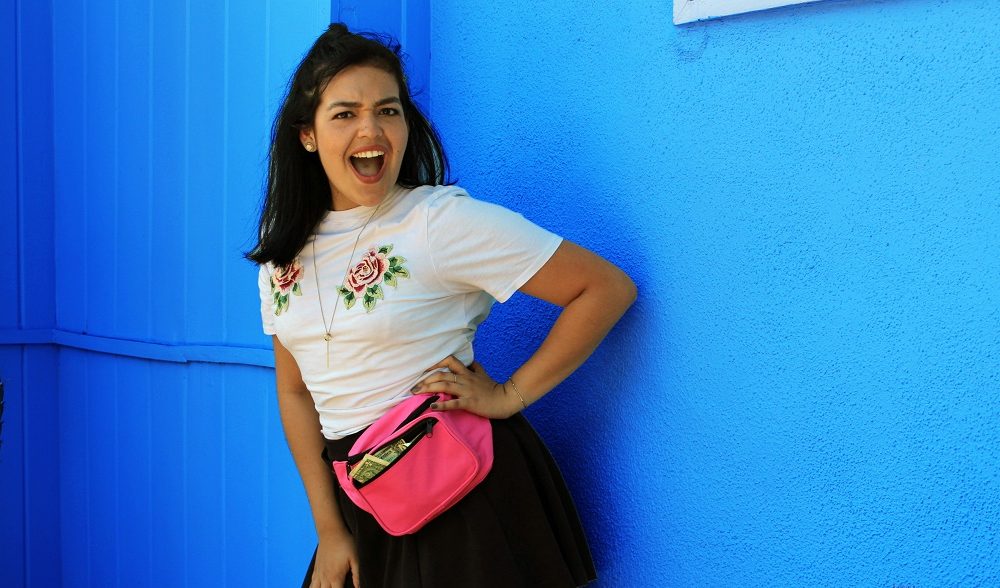 Today we’d like to introduce you to Ammy Ontiveros.

Ammy, let’s start with your story. We’d love to hear how you got started and how the journey has been so far.
I went to CSULB to pursue a degree in Theater Arts with an acting emphasis. There, we had a student ran theater company which I soon got involved in and took a leadership role as Artistic Director in my last year, There we would produce a new play a week during the school year which meant working with new artists around the clock. This ignited my producing and theater management passion and went to take an internship at Center Theater Group during my last semester. I was given a taste of LA theatre and wanted to be in the scene.

The year after college was a place of limbo for me, deciding what I liked and what I didn’t and what I wanted to do as a career. So for the summer, I interned at this fabulous theater, Bootleg Theater, though the Los Angeles County Arts Commission, where I eventually got hired onto the staff and am now the Associate Producer of the theatrical programming. I kept working as an actor and recently began working in comedy as a stand-up and improvisor.

I now call myself a theater maker, comic and actor. Along with Bootleg Theater, I work throughout various Los Angeles theater companies where I help develop work as a producer, administrator, production manager, actor, director, etc. Through the tools and experience of learning how to produce, I put that into my work as an artist producing readings, a sex-positive podcast, comedy shows, and other independent theatrical shows as well. As you can see, I wear a lot of hats, and though it can be challenging, I enjoy every minute of it!

Overall, has it been relatively smooth? If not, what were some of the struggles along the way?
Yikes, it has been both a smooth and bumpy road. Having the two internships (during the last semester of college and the summer after graduating) were greatly beneficial in leading me to a career into the producing realm. A big struggle was finding the artistic passion in me and how I wanted to express it. I was taking a short break from acting, seeing if I really did miss it, which I definitely did.

Graduating out of college, I thought my main focus was to produce and be working solely in theater administration. I did miss the performance and creativity spark. After a couple of months and decided to take up stand up and creating comedy content and get back into performing. Finding success, I booked a major commercial and a couple of short films.

I found making my own content and collaborating with other artists is the best avenue to keep on creating work and exercising my creative muscle. And of course, working in the creative does have its struggles too. Because I wear so many hats, I have a difficult time fitting in all of my passions into a specific time frame and make sure every hat gets worn.

We’d love to hear more about what you do.
I think I am a girl who wears a lot of hats – and enjoy it. As mentioned, I consider myself as a theatre maker which I produce, manage, and coordinate within the LA theater scene – from marketing to venue management, to production management, to producing, it’s a lot to work with. My home base in the theater scene is over at Bootleg Theater.

Biggest project over at Bootleg Theater coming up is our Solo Queens Fest which is a festival celebrating female-identifying solo performers/creators. This is our second year hosting this festival, and we are excited to be presenting ten individuals and their work. We have three mainstage shows which will run in rep from October 25-November 18.

We will also have Wild Card Nights where we have seven performers showcasing an excerpt from their solo show for one night. The work I produce and am involved in has to mean something to me and must be relevant to the times we live in.

I believe in echoing the work of the female-identifying through comedy because we live in an era where the women’s rights movement is being challenged and is at a risk of taking multiple steps backwards, and the voice of women, particularly women of color, needs to be expressed in this media to open dialogue and hopefully create change.

My work as a comedian focuses on my experiences as a Latina woman and exploring how I can break societal norms and challenge the patriarchy, particularly through my quirky, awkward self. As a comedian, my focus is stand up and acting in television/commercials. I currently host and produce a podcast which is my main work as a comedian.

The Fanny Pack is a sex-positive (comedy!) podcast which explores and embraces sexuality through a feminist lens. On this show, we talk about period sex, Tinder experiments, sexual fluidity, how I accidentally went on a date with a white supremacist, how we lost our virginity, postgrad dating, and much more!

Every week, I bring on a new guest to help contribute to the conversation and harvest a safe space. This is my biggest project I am currently working on. In my comedian realm, I perform in a couple of houses in Los Angeles and have produced two shows over at my theater- Tinder Takeover and WTF (womxn that fight) Society.

In my hat collection, I am also in the workings of writing a play about the power of sisterhood through four young college individuals as they attempt to start a witch coven – with the hopes of putting up production in the Summer of 2019.

My work as a comedian focuses on my experiences as a Latina woman and exploring how I can break societal norms and challenge the patriarchy, particularly through my quirky, awkward self. As a comedian, my focus is stand up and acting in television/commercials.

So yeah, I’ve got a plate with a full friggen meal!

What is “success” or “successful” for you?
Yikes 2.0. Something I learned is that everything is a process. It takes a lot of patience. A plant grows in such a short period of time, and that’s what I have to think about in my career and my achievements. I need to fuel my creativity, exercise it, don’t burn out and know when to chill out, and it will be a slow process. There is no success overnight, over a month, or over a year.

Everyone has their journey and experiences for your plant to mature and grow to a relatively large size. Don’t neglect your career and the hustle as an artist is real. You’re going to have to work multiple jobs, have odd jobs, work from the bottom, but it will all be worth it, Having a positive outlook is certainly the best perspective when working in this entertainment career,

So how can I tell if my plant is growing?
Is what I am doing contributing to my career and my craft? Will it help me grow as an individual? Do I have time for this, and if no, should I make time for this? I also like to look back and see how I have improved and what worked in the past month/three months/six months/year and what do I need to improve on.

Definitely having a set sheet of goals helps me in achieving them and in understanding my plant is growing and being watered. I have weekly and monthly and yearly goals, and they might change over time, and that’s fine. The more time goes by that you do the work, the more experience and skills you gain. I like to think of it as a win-win. 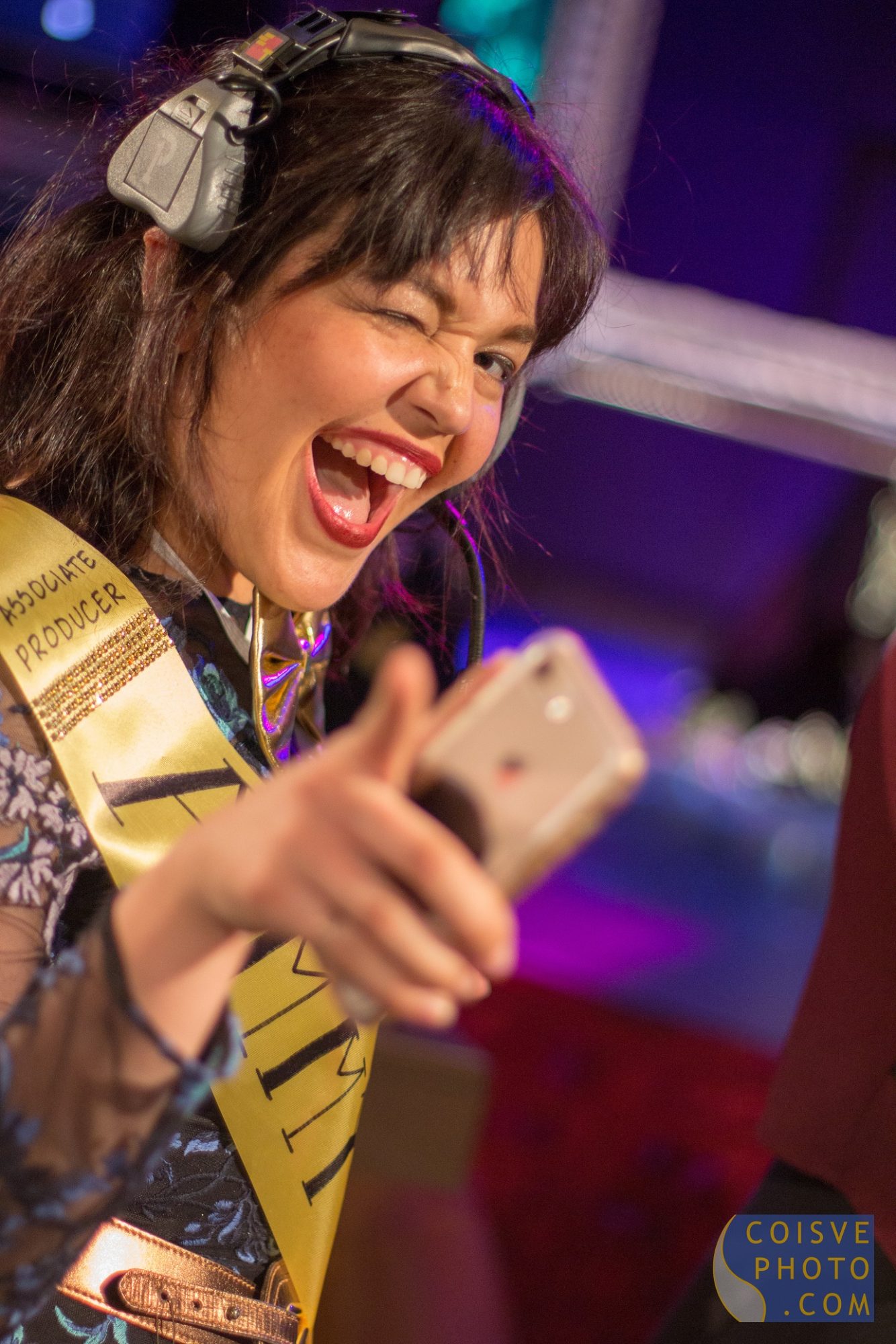 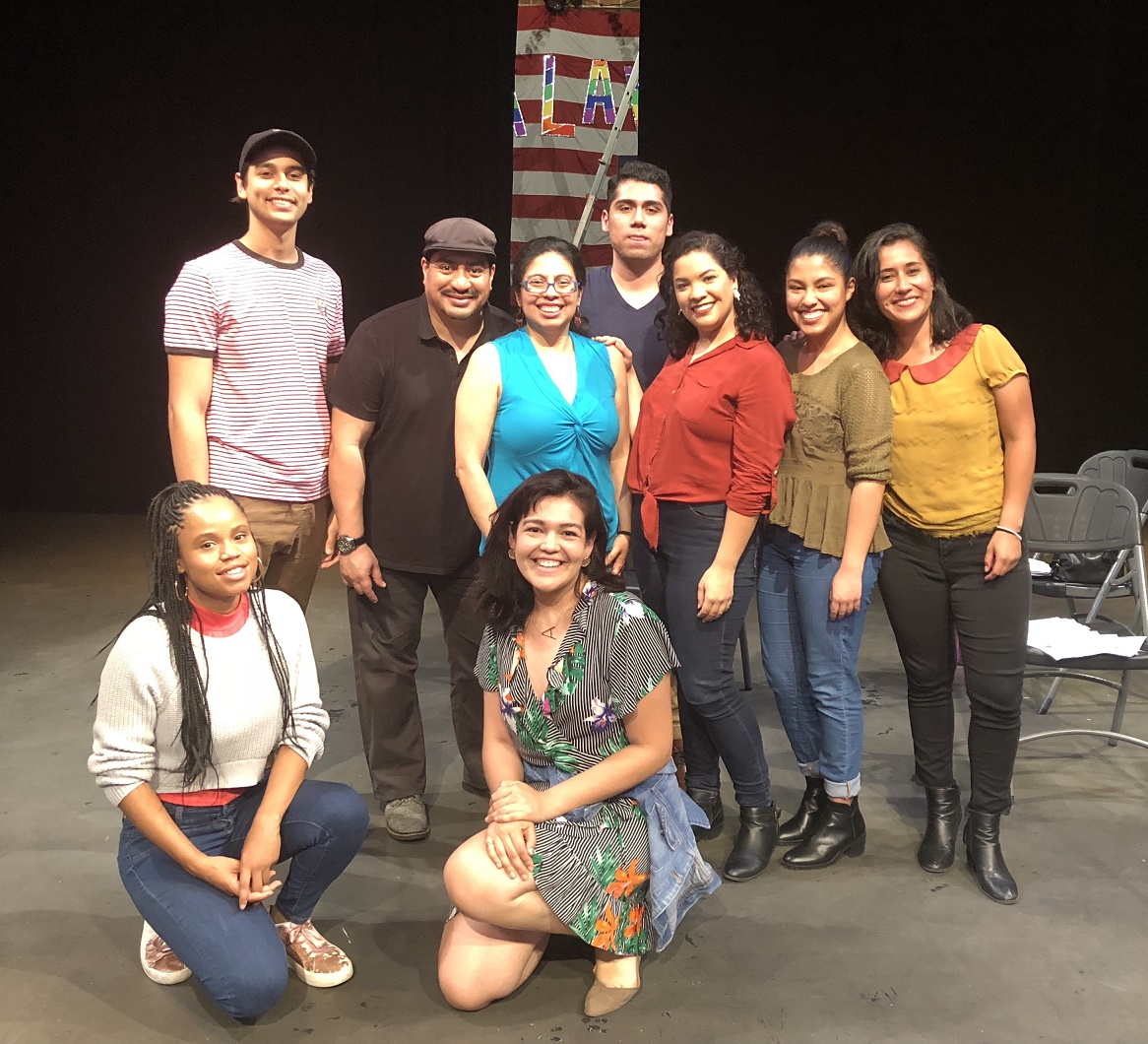 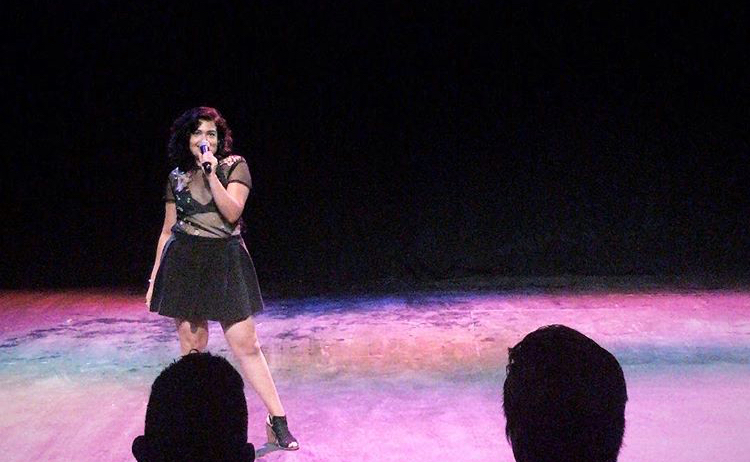 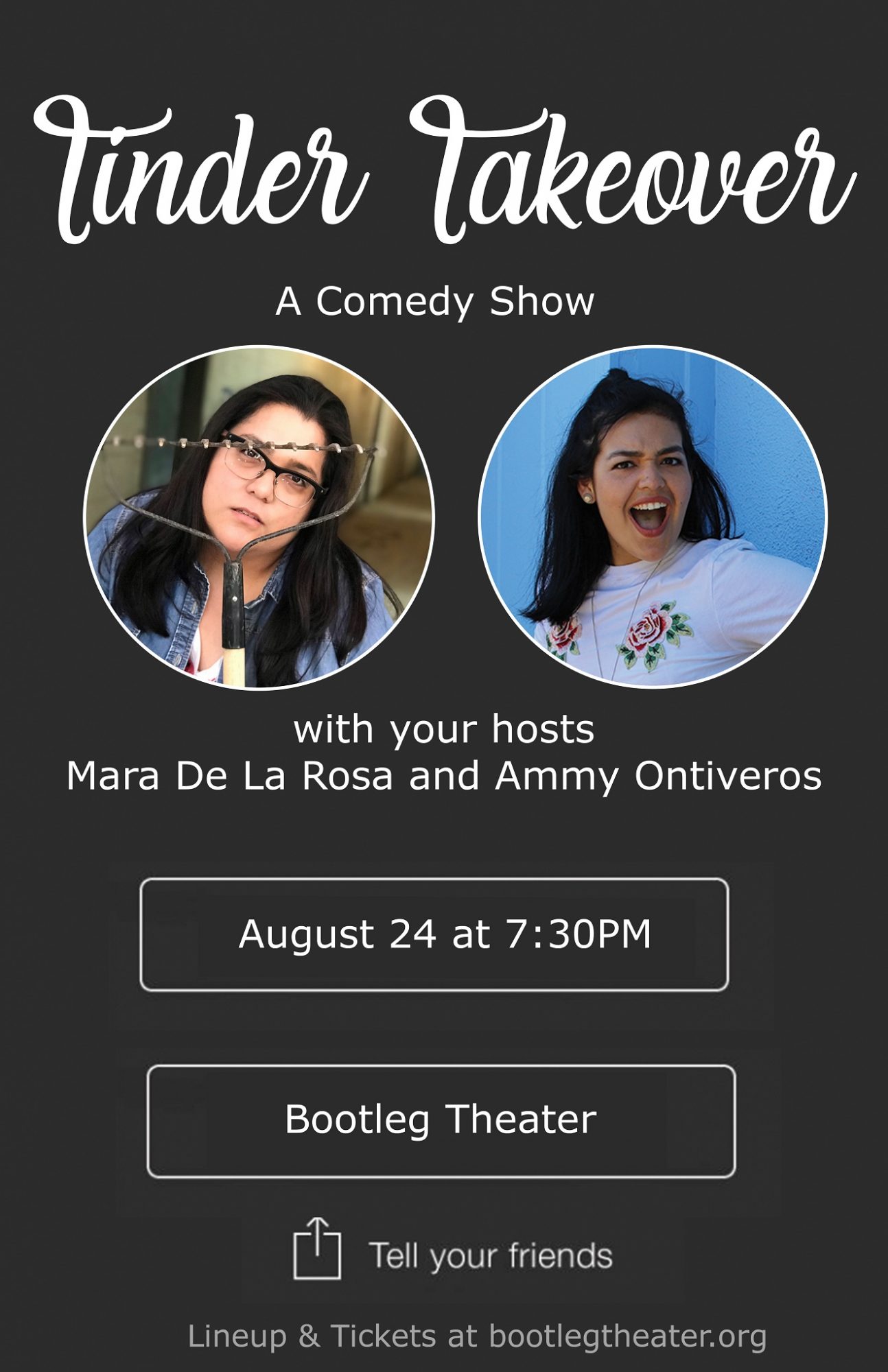 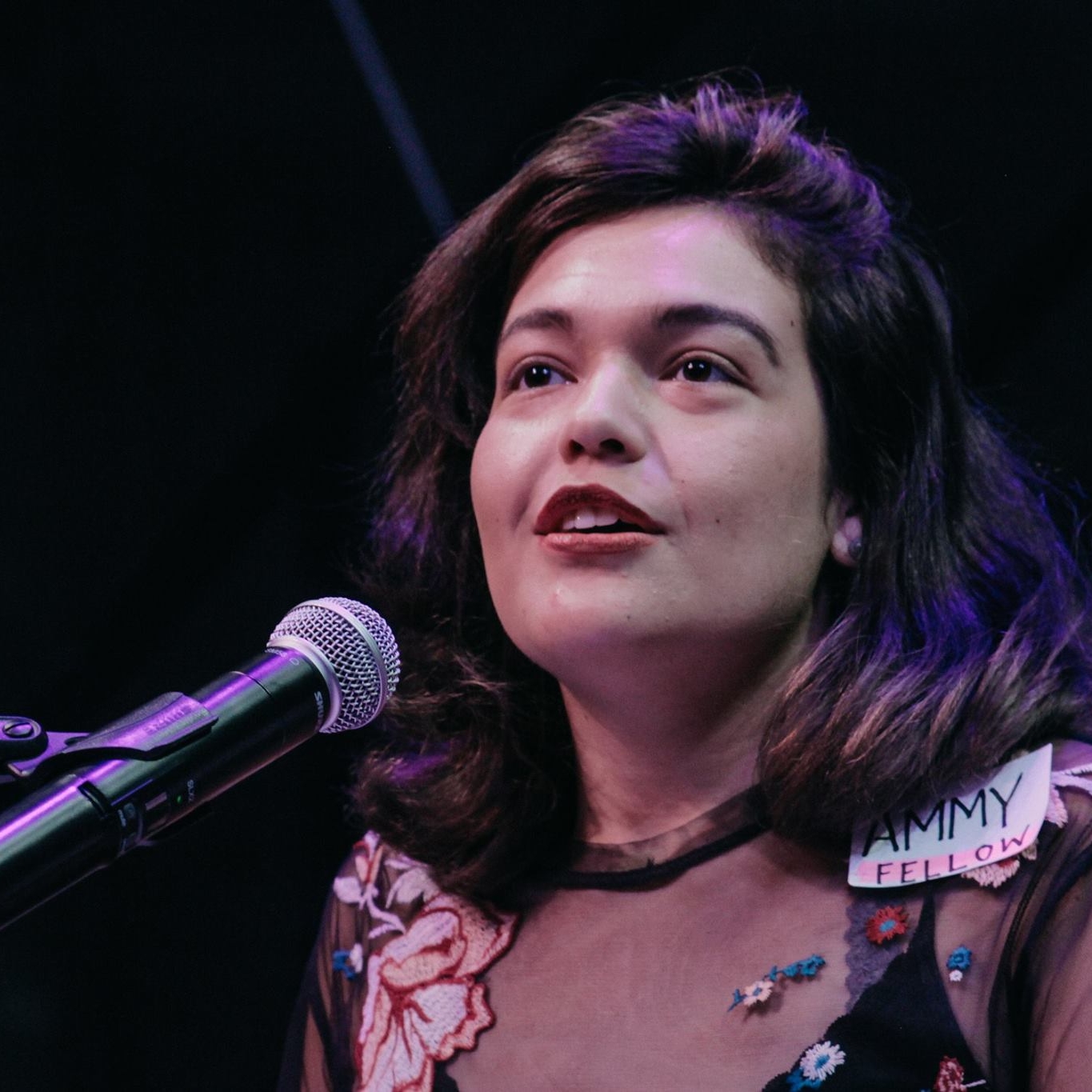 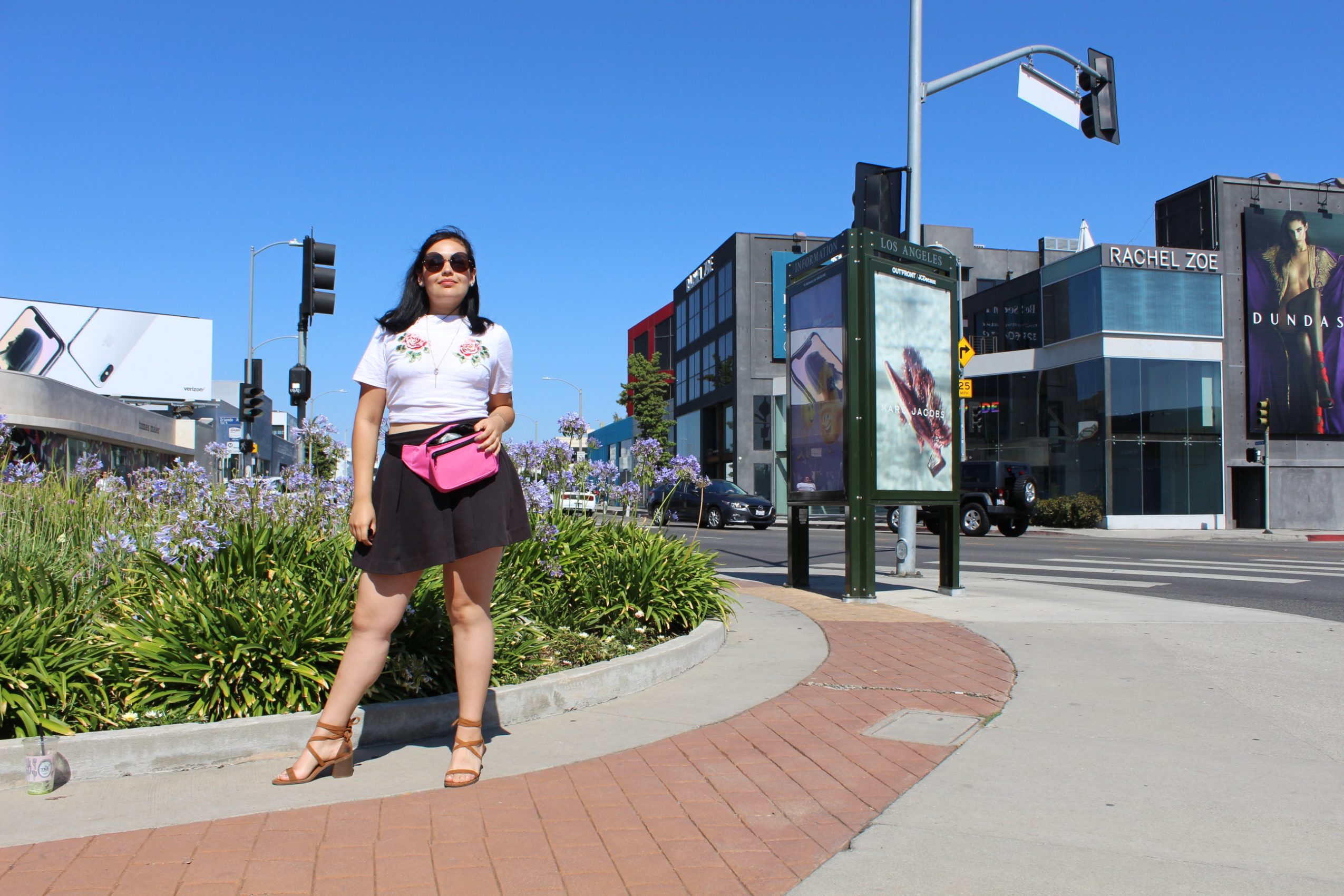 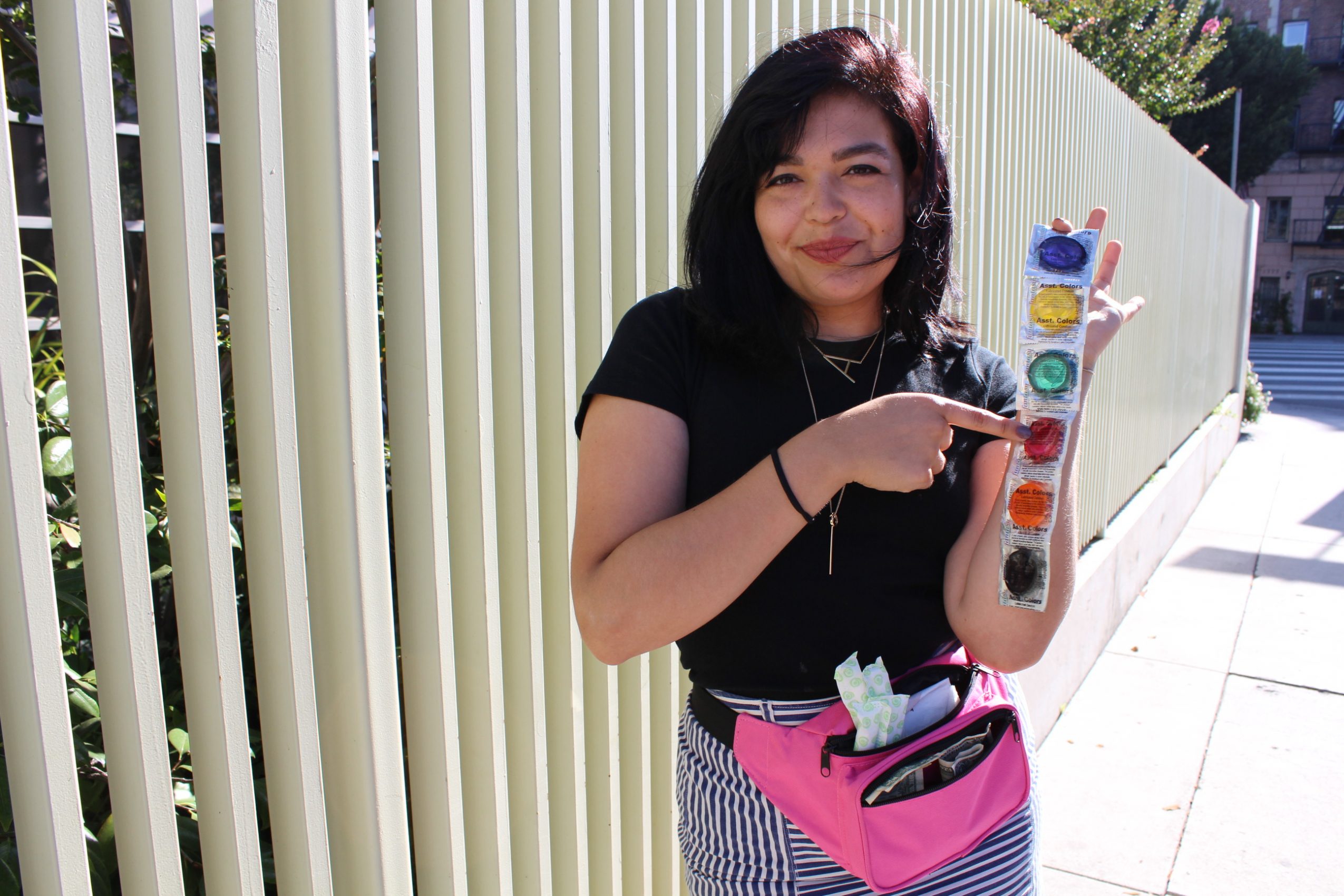 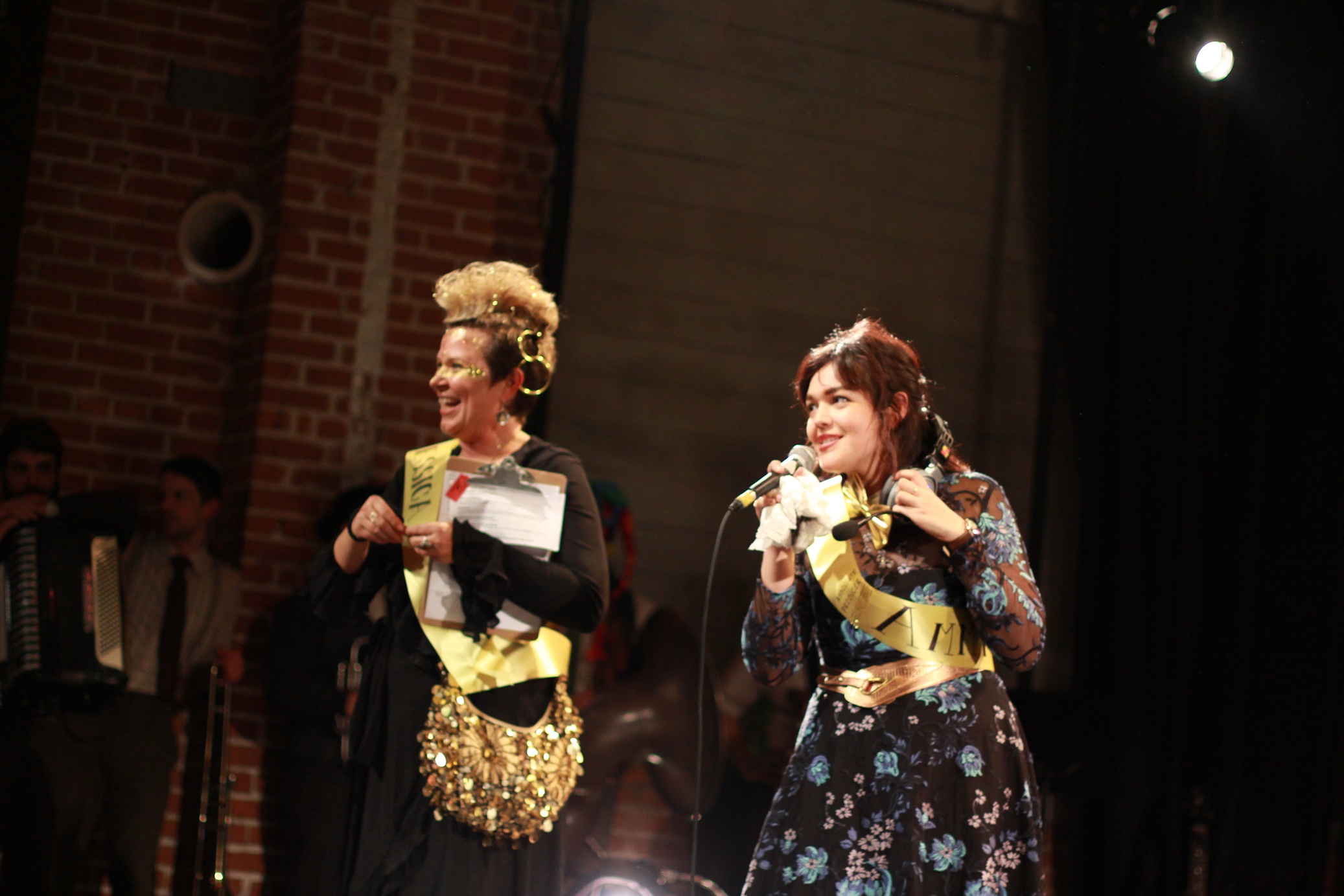