Meet Amita Batra of Choreography by Amita in West Hollywood 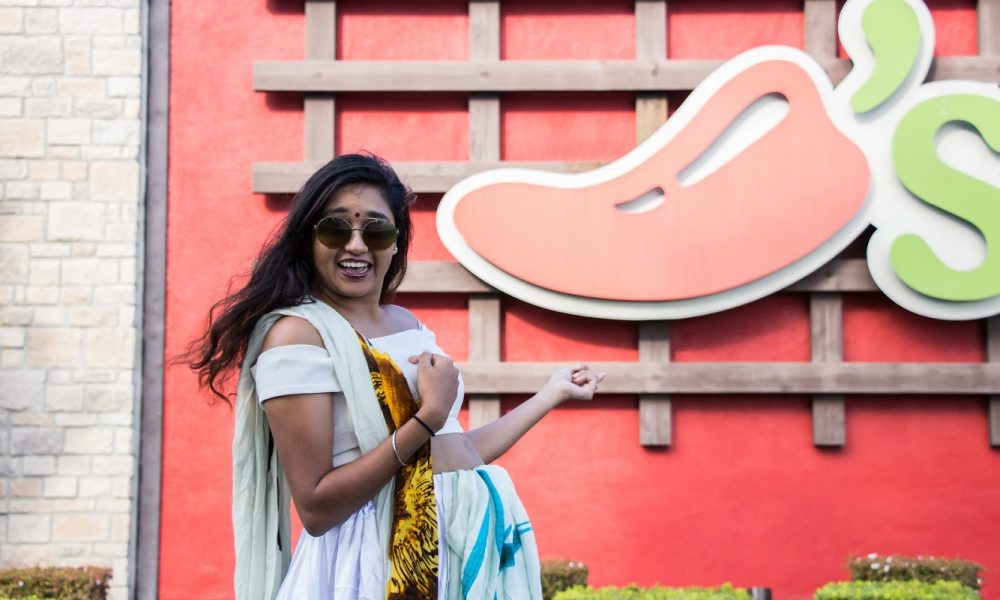 Today we’d like to introduce you to Amita Batra.

Amita, please share your story with us. How did you get to where you are today?
I’ve been dancing for as long as I remember, with my training in both western and Indian classical forms. However, growing up in two different cultural settings, I never felt that I truly belonged in one, which made me realize that my story is one that can’t be defined by one dance style or culture. That is why dance became a means of sharing stories that words cannot for me. Having felt the power it holds, I wanted to share it with the community, which is why when I was in college at the University of Texas, I founded Choreography by Amita, a company where I get to do and share all things dance.

I spent the first few years doing choreography for weddings and private events as well as teaching private lessons tailored to whoever was learning. However, at the same time I was an engineering student (but between us I think I spent more time dancing in college than studying my physics). But somehow engineering led me to SoCal, as after I graduated I got a job at Boeing in Long Beach, CA. Besides the job, though, LA provided me with opportunities to grow as an artist, which allowed Choreography by Amita to reach new heights. Having been able to train more, meet other artists who inspire me, and find the resources to just express myself, I was able to produce/direct/choreograph my own original dance films, pioneer my own dance style (called Modern Kathak) and teach workshops to the community.

This year I was able to leave my Boeing job behind to do all of the above full time. I am proud that I have come a long way but also know that I have so much more to conquer.

Today, I continue to choreograph and teach through Choreography by Amita.

Great, so let’s dig a little deeper into the story – has it been an easy path overall and if not, what were the challenges you’ve had to overcome?
I don’t think that a smooth road when creating one’s own path exists. Similarly, for me it wasn’t always easy. People around me have not always been supportive of my love for dance. In fact, I remember that once when I was in college, someone my own age decided to tell me “it’s okay to dance as a hobby but when you’re not as talented as [insert godly dancer’s name here], there’s no point.” It definitely hurt at the time, but the reality of it was that people are afraid of unpaved paths and lack of security. If anything, I’m thankful for the lack of support because it made me realize that the only one that needs to believe in you is you.

Additionally, as I mentioned I used to be an engineer. Having moved to Long Beach and the entire dance scene being in NoHo area, I spent almost every day after work driving 2 hours in traffic just to dance. But it never felt wrong to me because I was doing it for something I loved. It definitely took a toll on me emotionally, though, because when I went to work every day, I felt I was trapped in a corporate/robotic world, where we live to work and pay the bills in a vicious cycle. My dreams were on the other side of those walls and I could live contently if I found a way out. I also felt that no one would truly understand my true love for the arts. With time, though, I left my job and decided to live my dream on a daily. Even today I get a lot of mixed reactions when I share the story. Sometime’s there’s “You left BOEING to dance?!?!?” and other time’s there’s “Damn, you left Boeing to dance. That’s awesome” But the fact of the matter is, no matter what reaction I get I know my own truth, which makes the road smooth for me no matter how many irrelevant dents there are.

Alright – so let’s talk business. Tell us about Choreography by Amita – what should we know?
While my company is one of choreography it focuses on storytelling and what the choreography has the power to mean. What makes it different is the fact that my choreography is a part of a greater story.

Every class that I teach taps into the minds of students to use their own experiences to tell stories. A prime example of this would be one workshop I taught this year called the murder mystery workshop, where students had to uncover the unknown killers through dance and guided improv. It was kind of like playing mafia through dance. Students had to do so much more than simply learn choreography. They had to create a character for themselves, understand how their characters would react to death, and then use the dance (in their own characters’ way) to find the killers.

Additionally, my company creates dance films. These dance films are probably what have given my company the most traction. Each dance film unveils a full story through facial expressions and movement without even a moment of dialogue.

Is there a characteristic or quality that you feel is essential to success?
The power of believing in yourself is the greatest. When you realize that what you seek actually lies within you is the moment you can do anything you set your mind to. 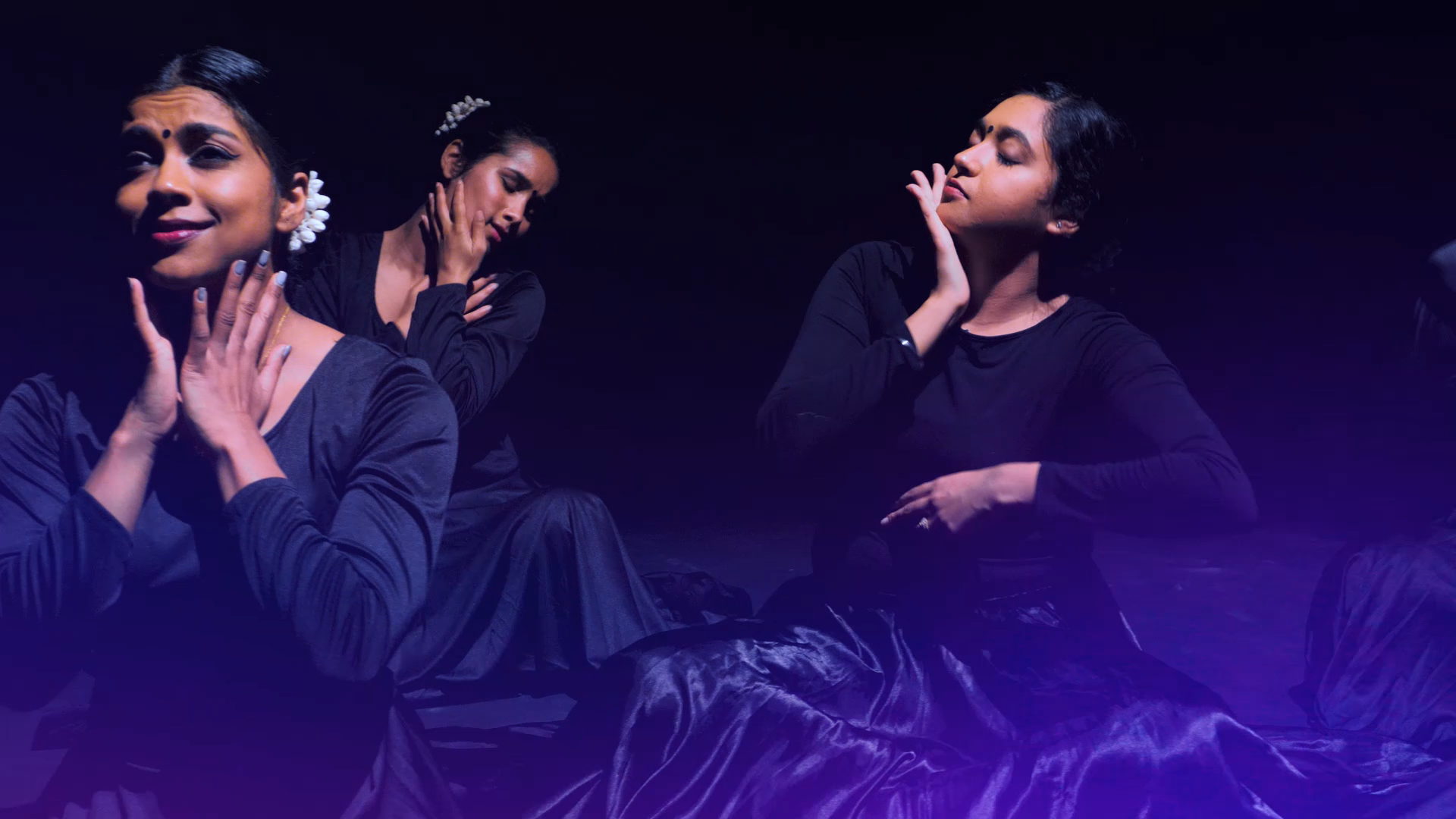 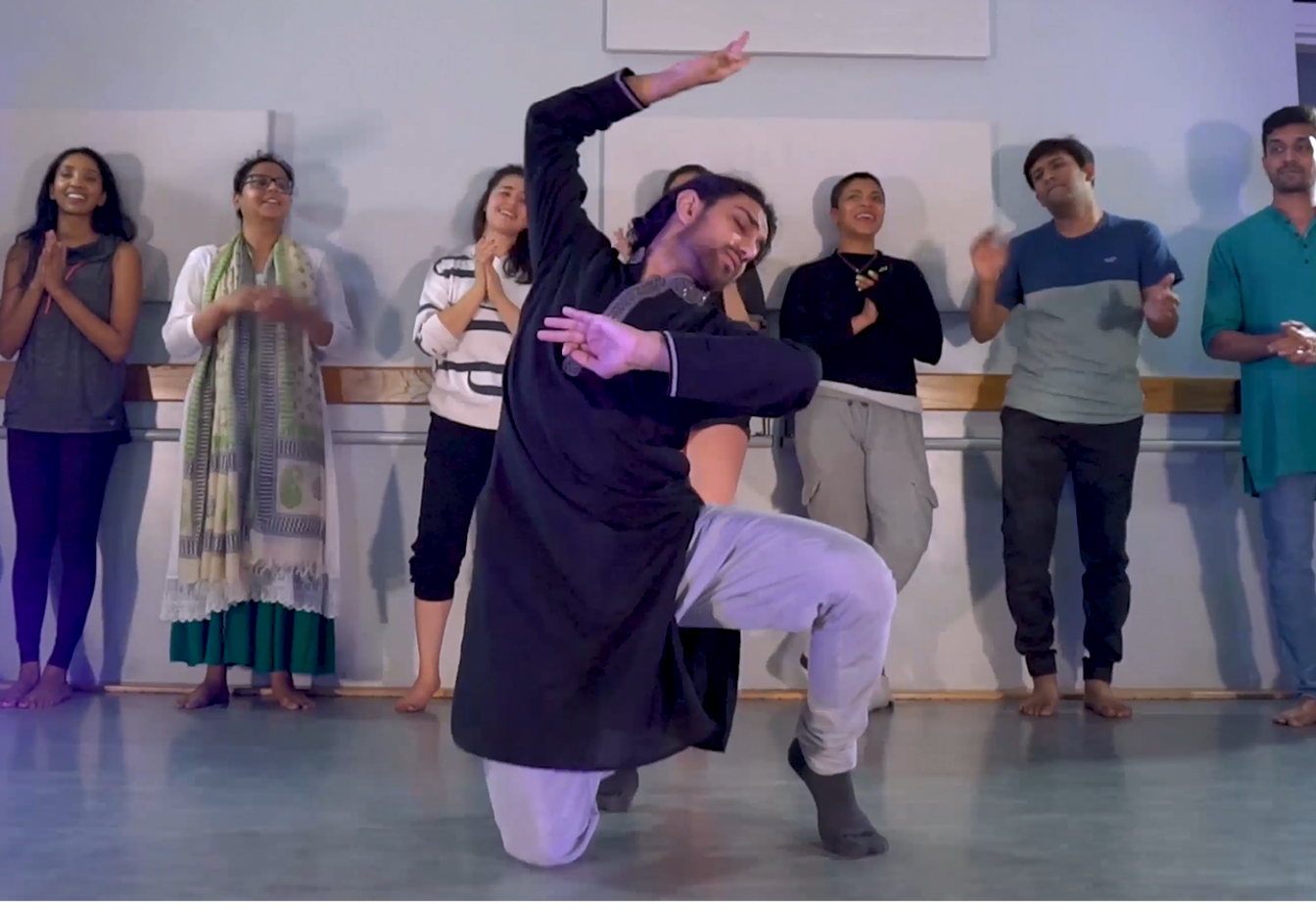 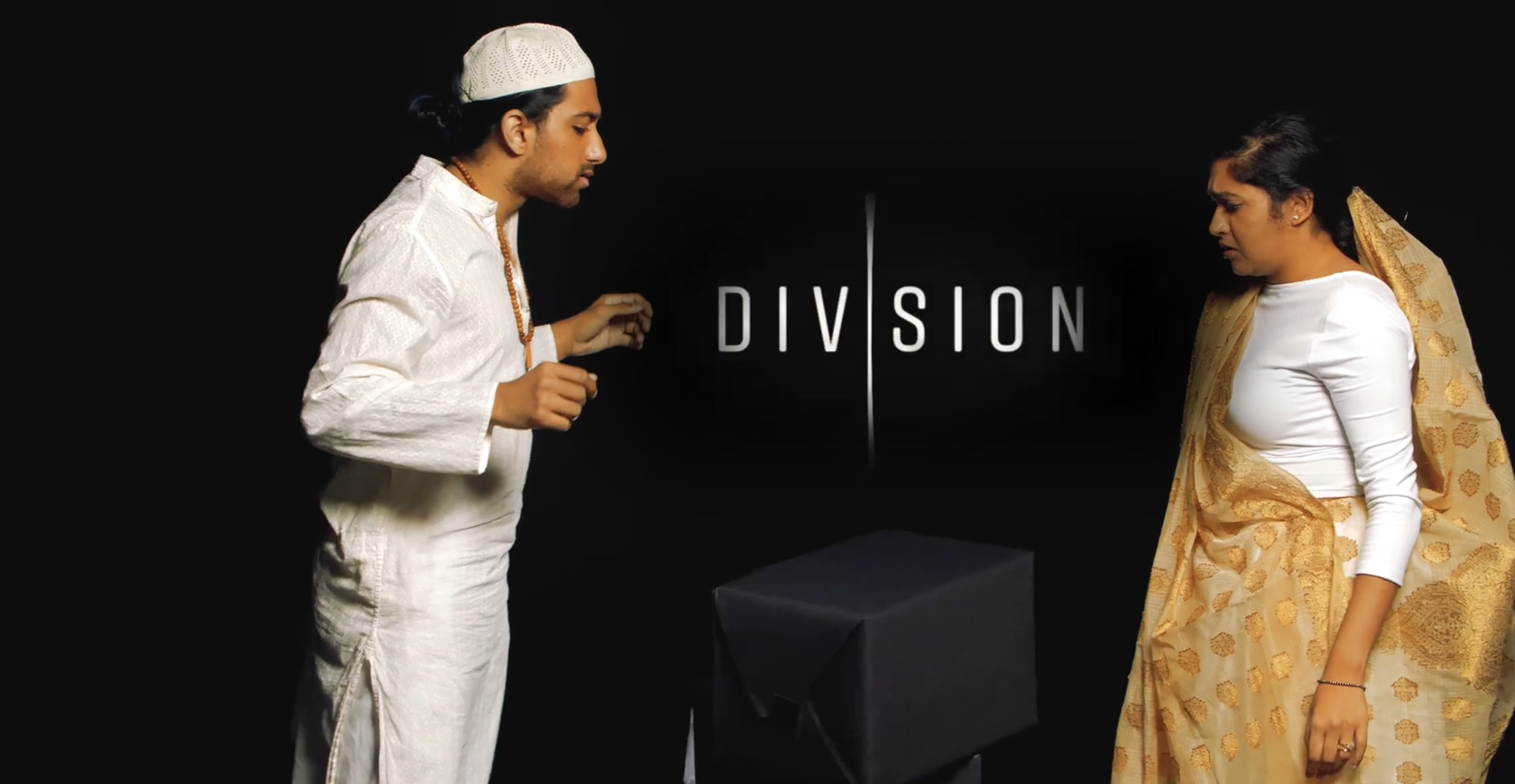 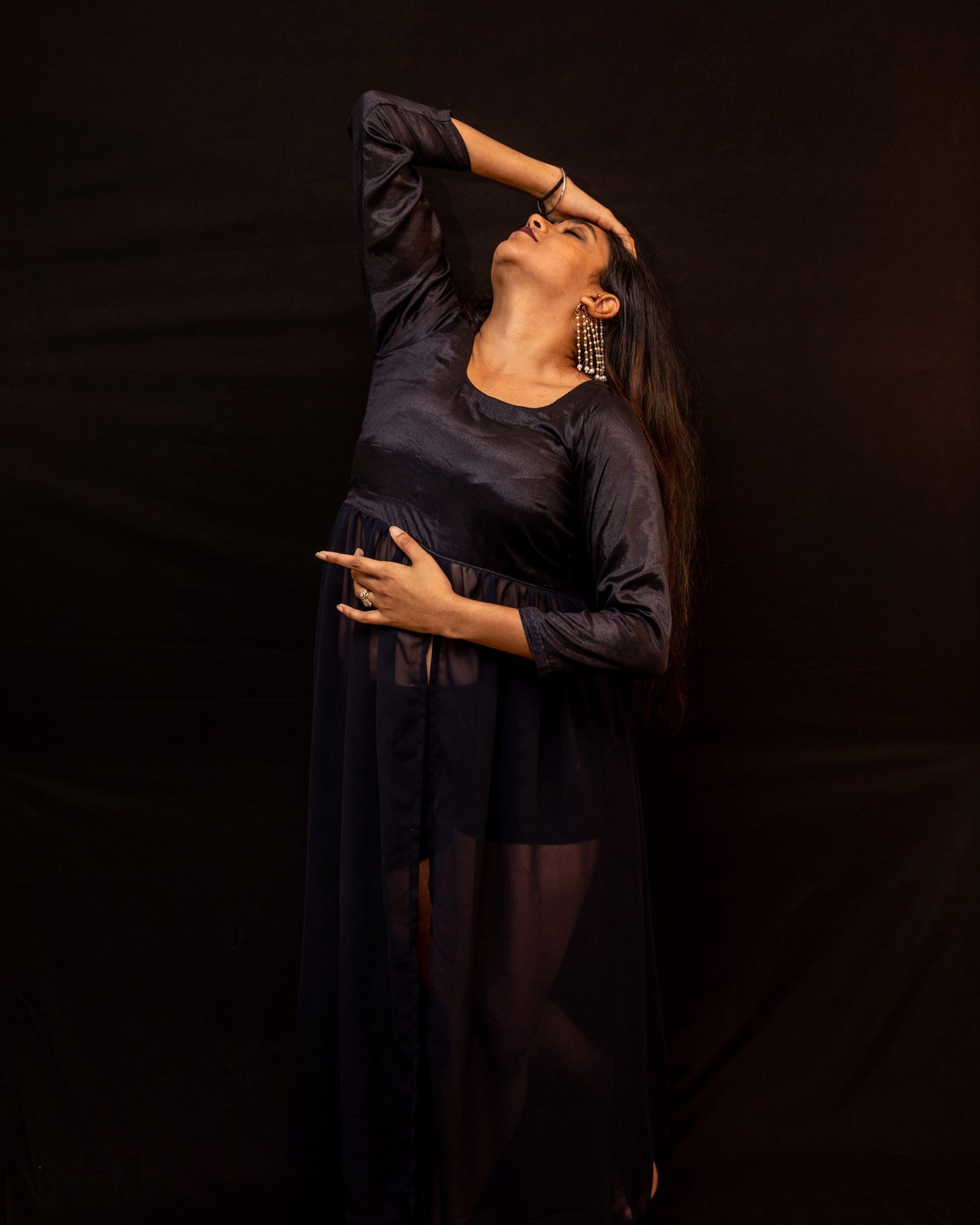 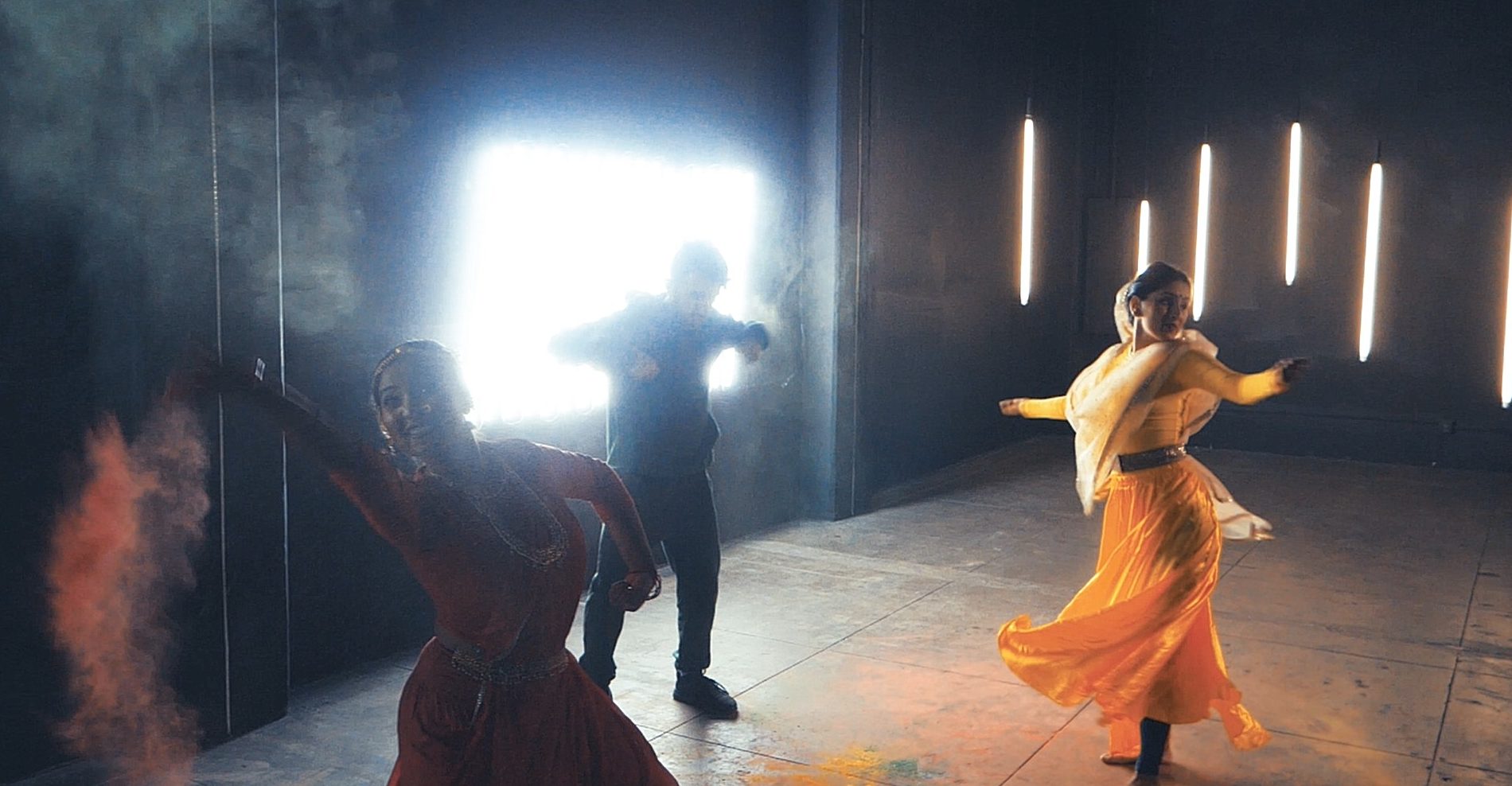