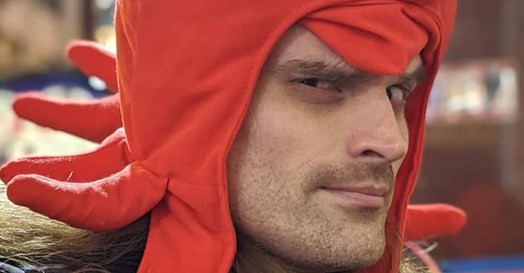 Today we’d like to introduce you to Amit Tishler.

Hi Amit, thanks for sharing your story with us. To start, maybe you can tell our readers some of your backstory.
My career path has been a weird one, to say the least. I moved to the US from Israel over ten years ago and started off as a TV animator. Throughout my career as a production artist, I frequently jumped between working on TV shows and software products (videogames, interactive, educational software, etc.). Outside my day job, I have written, directed, and produced animated shorts and that added some cred, a few awards, and a variety of useful production skills: from writing to production management, art direction, storyboarding video, audio editing, and more. I learned a lot about IP development and used that to pursue my passion and develop, pitch, and sell original creative properties to networks, comic book publishers, and more.

In 2017 I took a major leap and co-founded a startup called PopBase, focused on developing groundbreaking entertainment technology. In 2021, after 4+ years of acting as the startup’s CBDO and CCO, the business was acquired by an established LA-based transmedia production company, and our crew was integrated into the company as an internal development team. Nowadays, I work full-time as a creative director and product designer here at Pure Imagination Studios, and alongside a creative partner, I’m also working on a graphic novel series with the international comic publisher Humanoids.

So it’s been a wild ride!

I’m sure you wouldn’t say it’s been obstacle-free, but so far would you say the journey has been a fairly smooth road?
It was about as smooth as a train crash. As much as we love the “clean” version of the story, it rarely mirrors reality. One’s personal circumstances and goals often dictate the types of challenges they’re likely to face. My road was never going to be an easy one; I’m an immigrant that aimed to break into one of the most competitive industries in the world, with little to no connections to speak of… and that was just on step 1 of my journey.

Since I’ve practically “Kool-Aid-Manned” my way into an intersection between multiple industries (technology, TV / Film, and video games) the roadblocks came in many shapes and forms: logistics-based, skill-based, network-based, and the list goes on. I had to learn on the go, ask difficult questions, and critically examine the differences between the “common knowledge” of how things work versus how they REALLY work. Through every new challenge, I had to question the information presented to me before taking action.

At the same time, it was through people’s kindness that I managed to accomplish many of my goals. People who were willing to share their knowledge and experience or open their network to actively lend a hand. It was and still is humbling.

Appreciate you sharing that. What else should we know about what you do?
I always pursued my career as an animator as a means to an end: with that end being the IP development side of things. I eventually got repped and started pitching my own original properties for both animation and games, and that led to a lot of interesting opportunities.

But as you hustle, you gotta pay the bills, right? My work in videogames, television animation, and technology granted me a uniquely diverse set of skills that allows for a lot of flexibility career-wise. As a creative director in Pure Imagination Studios, I get to work alongside my old startup teammates on a wide variety of entertainment-driven interactive projects, as part of a bigger company. Mobile, location-based, AR/VR, and more. It has not been a traditional journey but I think that ended up serving me quite well.

What’s next?
Making sure my projects blow people’s minds: both the original IP projects I’ve been developing for years and are now gaining traction and the projects I’m working on for my dayjob. I’m aiming to publish a few more comic series and pitch around some original TV shows in the next few years, and hopefully get to travel again when this pandemic finally decides to give us all a break! 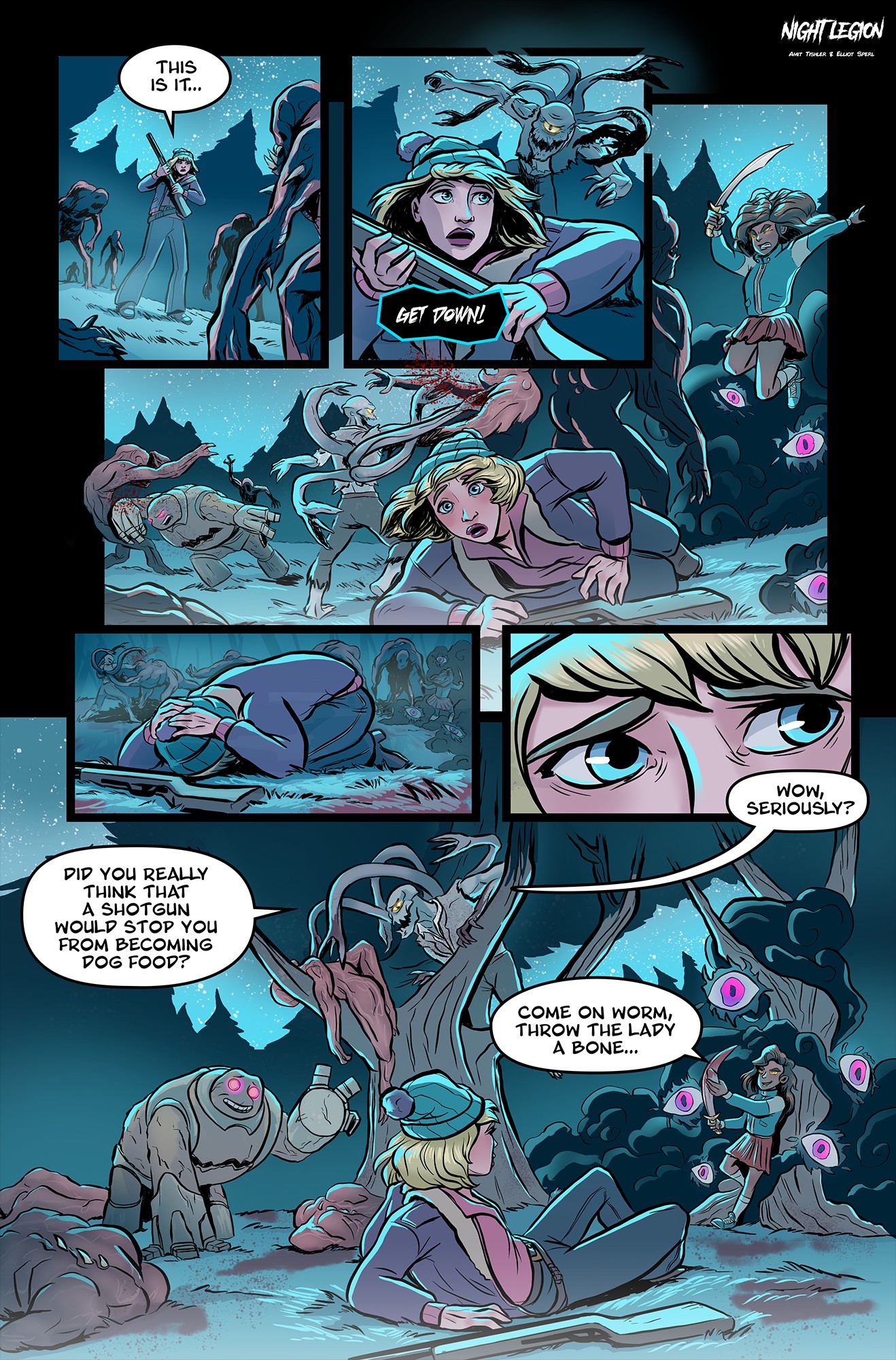 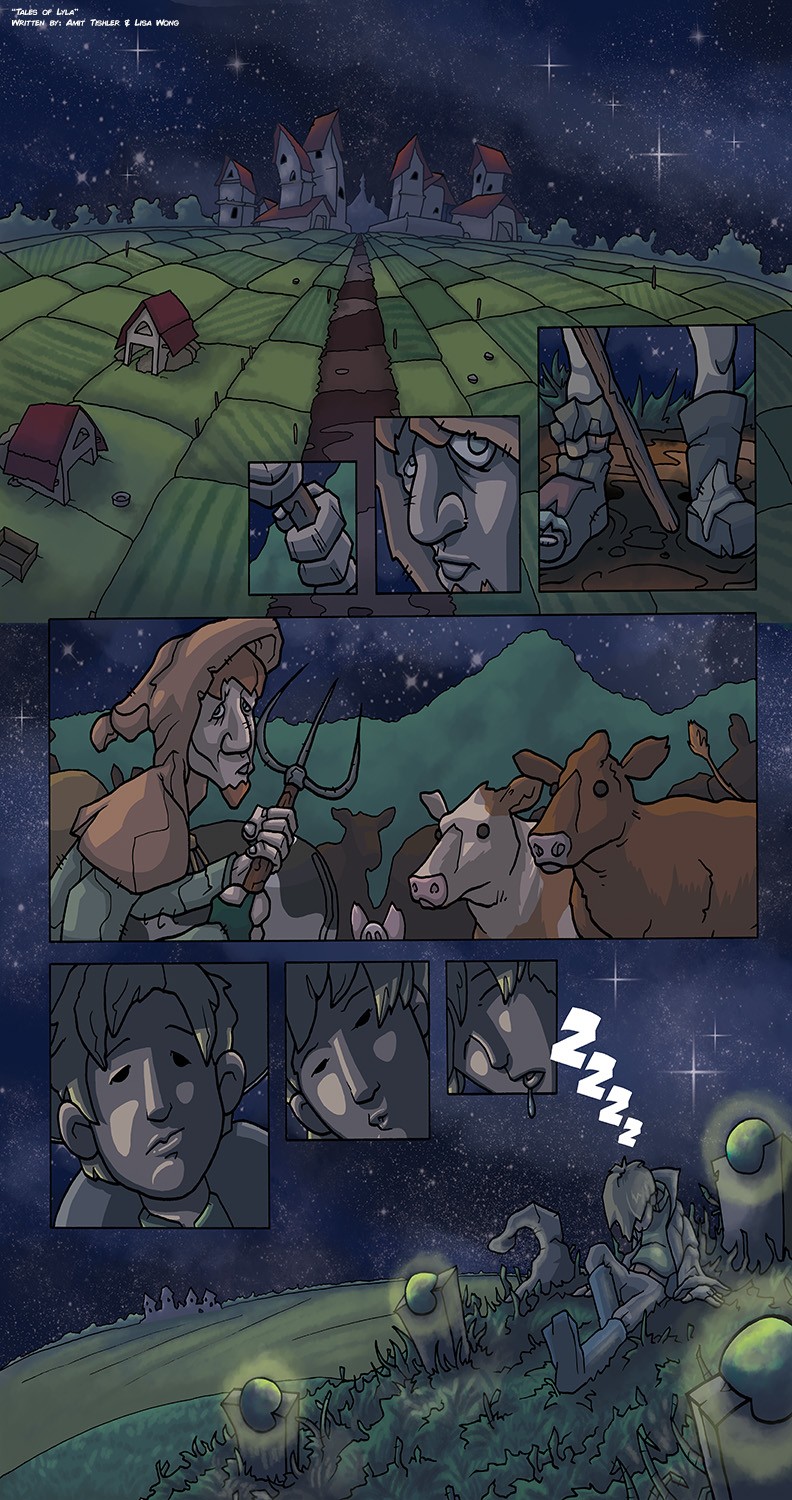