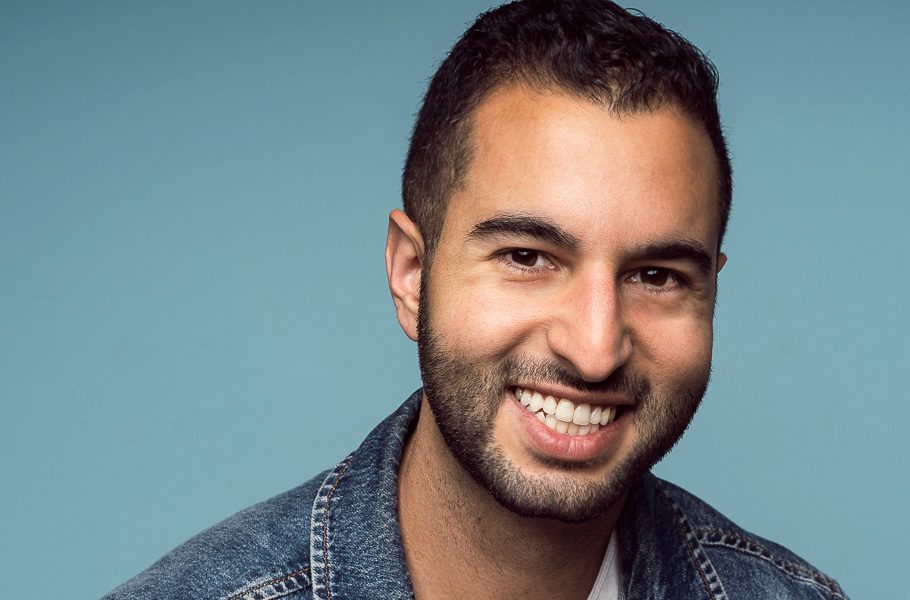 Today we’d like to introduce you to Amir Kabiri.

Amir, let’s start with your story. We’d love to hear how you got started and how the journey has been so far.
I never really thought I would be a comedian. I began my performing career as a musician, playing guitar in bands in high school. I used to write silly songs that ended up becoming fan favorites (of our small audience of friends and random people who would show up to our concerts).

Later in college, I studied jazz guitar, but my songwriting had gotten even goofier. I wrote an R&B song about a hypersexual mailman called “Love Letter” which I then started performing at comedy open mics.

The reception was strong: most found it hilarious with the exception of the occasional few who found it appalling and thought I should stay away from children. What was important was that I figured out what I really enjoyed: making people laugh.

Slowly, I began to introduce stories and jokes into my musical act and eventually became a full-on standup comic. Over the years, I honed my act and became a regular at standup comedy clubs and feature act on the road.

We’re always bombarded by how great it is to pursue your passion, etc. – but we’ve spoken with enough people to know that it’s not always easy. Overall, would you say things have been easy for you?
Standup poses an interesting and unique challenge in contrast to being a musician, which is that you learn how to do it in public. Whereas a musician has the luxury of practicing and rehearsing in the comfort of privacy, only to perform to an audience when ready, the comedian faces a different path.

You hone your comedic set by refining your jokes after the response to each set. So essentially, you have to fail in front of a crowd until you’re good at it. This toughens you as a person and gives you thick skin. It’s really important that you experience these challenges as you grow as a comedian.

When you start to perform in front of larger audiences, you need to be prepared for all circumstances. You don’t want to be caught as a deer in headlights, not knowing what to do, if you’re heckled at a show later in your career.

We’d love to hear more about what you do.
My standup is mostly a blend of observational humor and storytelling drawn from the interactions in my life.

Growing up in the south, I was the only middle eastern kid in school, and I developed a keen ability to absorb my surroundings, leading me to imitate accents and pick up on small mannerisms to comedic effect.

I always saw imitating someone to comedic effect as less of an insult and more of an honor; rather a reminder in life that we should take it a little less seriously and not forget to laugh.

Has luck played a meaningful role in your life and business?
I started doing standup comedy in Los Angeles – which many comedians will tell you is a hard thing to do.

To start in such a saturated market full of competition and industry made the already daunting process even that much more difficult. It becomes a delicate task – always competing for stage time yet trying to develop your craft without getting exposed prematurely in front of agents and casting directors.

I’ve been lucky enough to meet and befriend smart and talented comedians who have navigated these waters before me and showed me what to do and avoid. Most of all, I’m grateful for a community of comedians that I feel is an extension of my family. 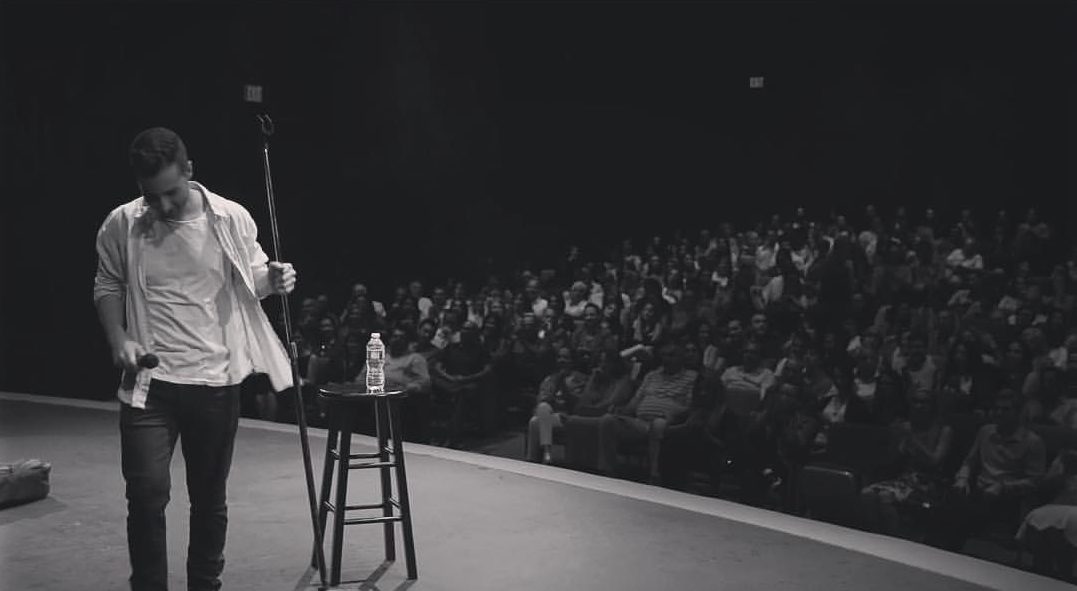 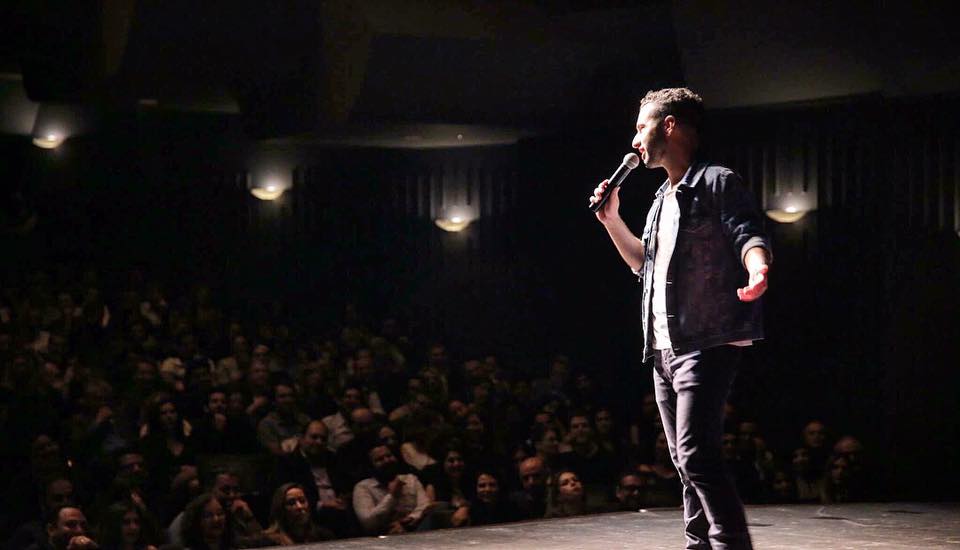 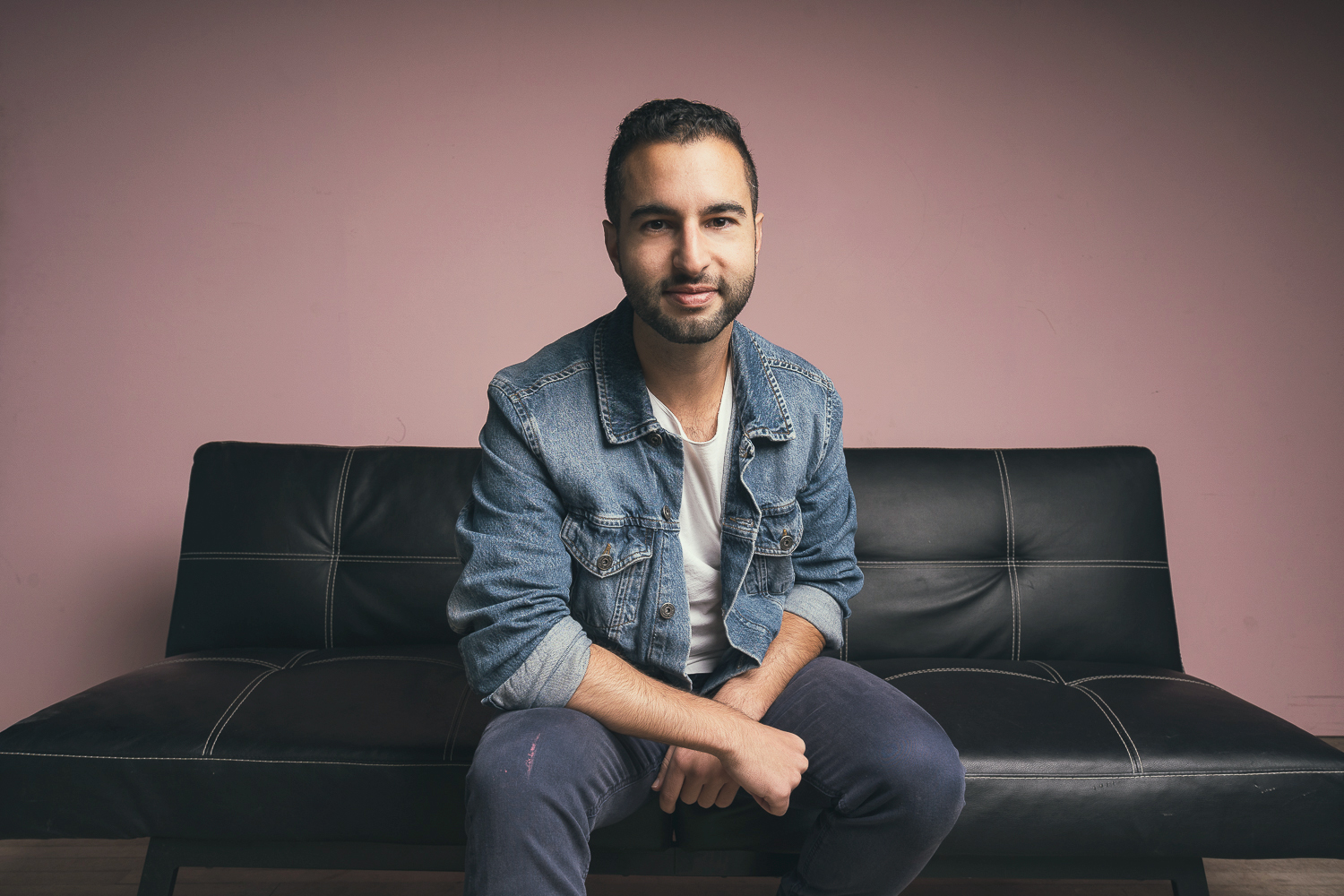 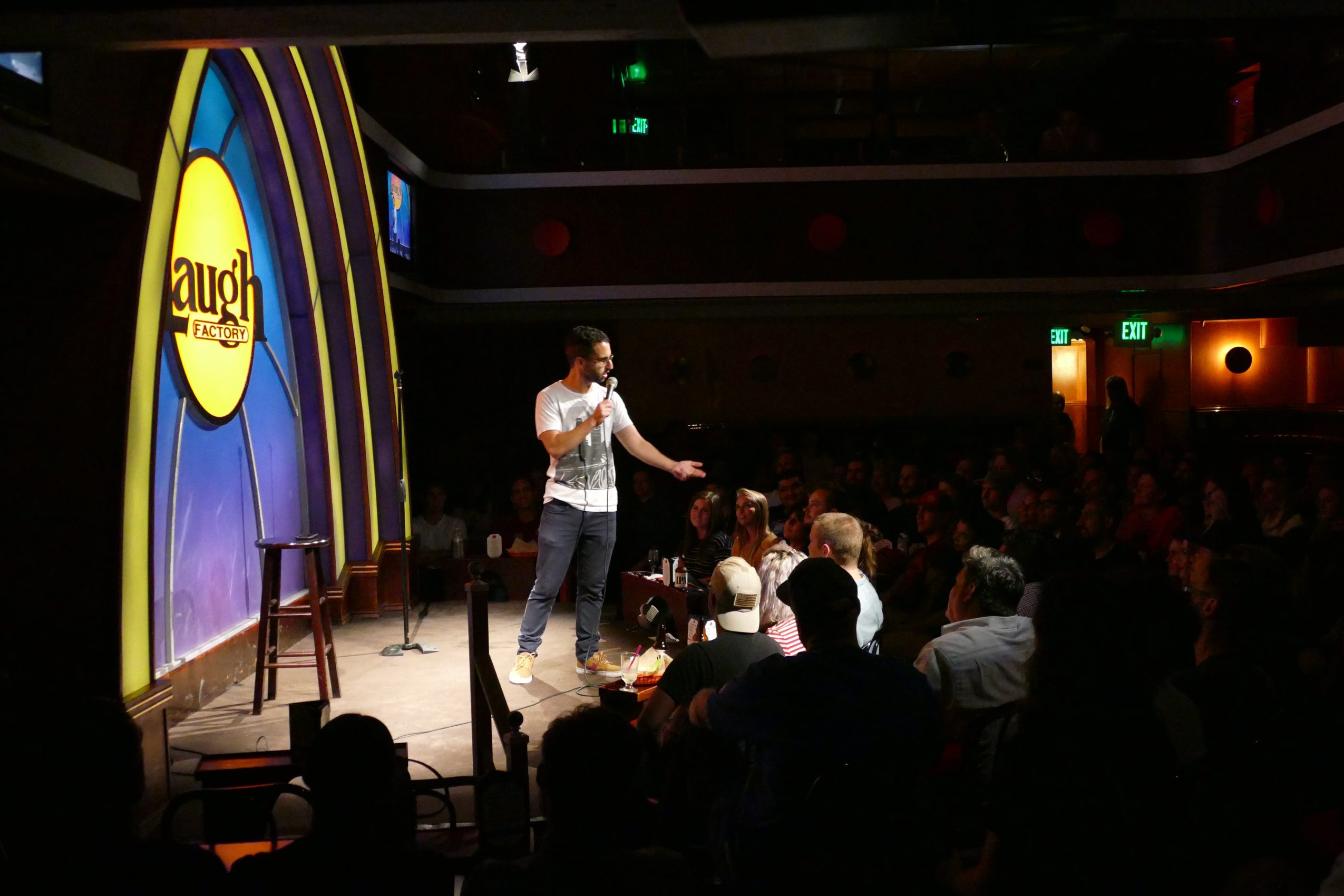 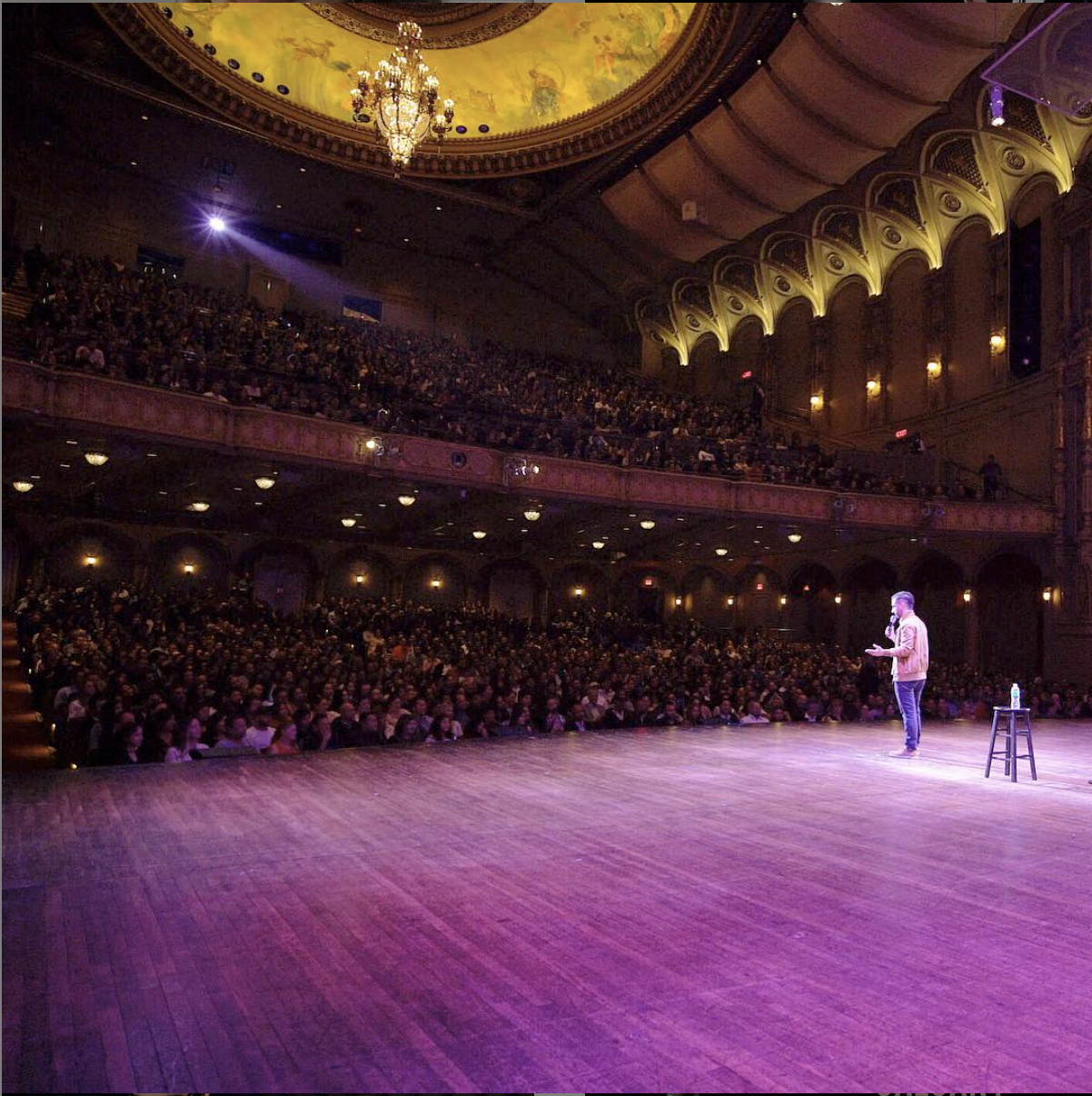