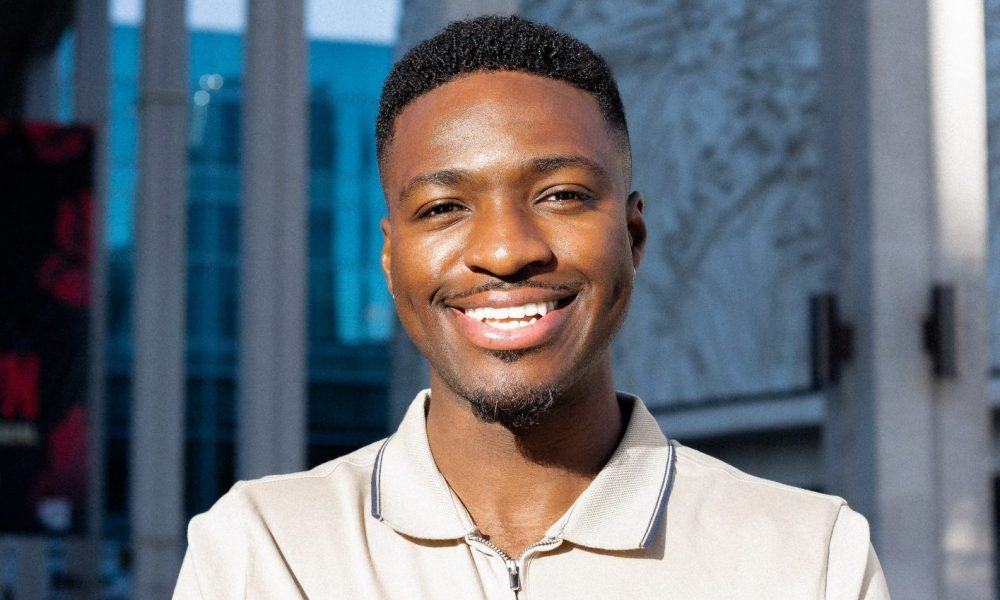 Today we’d like to introduce you to Ambrose Samah.

Hi Ambrose, can you start by introducing yourself? We’d love to learn more about how you got to where you are today?
I came to the US, Los Angeles more specifically at age 10, by way of London, just my mom and I. My father lived in Africa, and for a time, worked for a high profile bank. One of the perks of his job was that they paid their employee’s children’s tuition. A perk my mom took advantage of and put me in private schools.

It was an interesting dynamic, attending these schools and making friends with kids from affluent families, spending time in their homes and going home to a different reality. This experience taught me how to talk and relate to all different walks of life, it also showed me what was out there. I knew I wanted better for myself, my family, and generations to come. I was my Mom’s only child after all, I wanted to repay her and make certain that the sacrifices she made weren’t in vain.

Fast forward to my junior year of college, due to reasons out of my control, I was forced to stop attending school. At the time I was studying business and marketing, but if I’m being honest, I had no idea what my plan was after college. At this point I was basically in survival mode, elected to hustle and work several gigs. I worked every gig imaginable, from background acting to security, eventually earned the trust of the security company I was working for and given a post at APA Talent Agency. I didn’t realize what an opportunity it was at the time, was just grateful to have a stable job.

During my time at APA, I was able to network really well with the employees of the company and visitors that would come in, I managed to leverage those connections to help springboard into management, right as the office and world shut down due to COVID.

In the 2 years since, I’ve started my own management company, Freetxwn. I’m grateful to have multiple clients signed to the same agency I once patrolled as a security guard, a real full-circle moment. No matter how bad your situation may seem, so long as you stay solid, believe in something, and put a considerable amount of time and energy towards it, you can very well achieve it.

Can you talk to us a bit about the challenges and lessons you’ve learned along the way? Looking back would you say it’s been easy or smooth in retrospect?
I knew getting into management would be a long-term thing, a slow burner. I knew there would be days that came with great news, and also days where everything is burning and I’m strictly putting out fires, but so long as I was proactively doing things every day that got me closer to where I wanted to be, in due time I’d get there. In order to achieve something, you first have to truly believe you’re capable. I’ve always been an optimistic person, even in the worst of situations. Once I started to realize my purpose, I had a clear vision of my end goal and almost a naive confidence about how I would get there.

One thing I struggled with initially was imposter syndrome. As things began to go well, I found myself on calls with certain people had been working working in said field for 5, 10, and 20 + years, I would be on those calls dead silent. My thought process was, I just started yesterday, what could I possibly contribute to these conversations. It was a process, but with time I realized that yes, I made a couple of good decisions and had some good fortune along the way, but at the end of the day, there’s a reason I’m here.

As you know, we’re big fans of Freetxwn. For our readers who might not be as familiar what can you tell them about the brand?
The name Freetxwn originally comes from the capital of Sierra Leone (Freetown), the country in which both my parents were born. I wanted to pay homage to my roots, but also highlight the concept of being free. In this day and age, people are realizing that you don’t have to pick one career path, and stick to it for the rest of your life, especially creatively. Though if that is your path, there’s nothing wrong with that.

There is longevity and freedom that comes with crossover, and for that reason, I’m building a management company that emphasizes Artist development and crossover. Additionally I’ve heard countless horror stories relating to terrible contracts artists have signed. It seems like that narrative is changing a bit, but there is still a ways to go. I say all that to say, I want Freetxwn to be a place where artists can come and know that they are cared for and that we have their best interest in mind, where they can be free.

Any advice for finding a mentor or networking in general?
I didn’t go to school for management, instead, one day I spontaneously sent a text asking an artist if they’d let me manager them. To my surprise, they said yes, and in that moment I became a manager. It was exciting, but that excitement soon turned into, damn, what do I do now.

A mentor is pivotal, who better to learn from, than someone who’s been there before and has already accomplished what you are setting out to do. Through APA, I was able to meet, connect, and become close with a lot of professionals I was inspired by, people I keep in touch with still . Even if you don’t have a personal mentor, it doesn’t hurt to study those who were and are masters of their craft, especially yours.

With COVID shutting everything down, I knew there obviously wouldn’t be any in-person networking events. I also knew the power of social media, and started using it as a tool to connect with any and everyone that I saw who was working in Music, TV, and Film. A lot of these connections formed into working relationships, partnerships, and even genuine friendships. I’ve always loved the idea of community, it makes sense to network laterally and always surround yourself with people that inspire you and push you to be great. 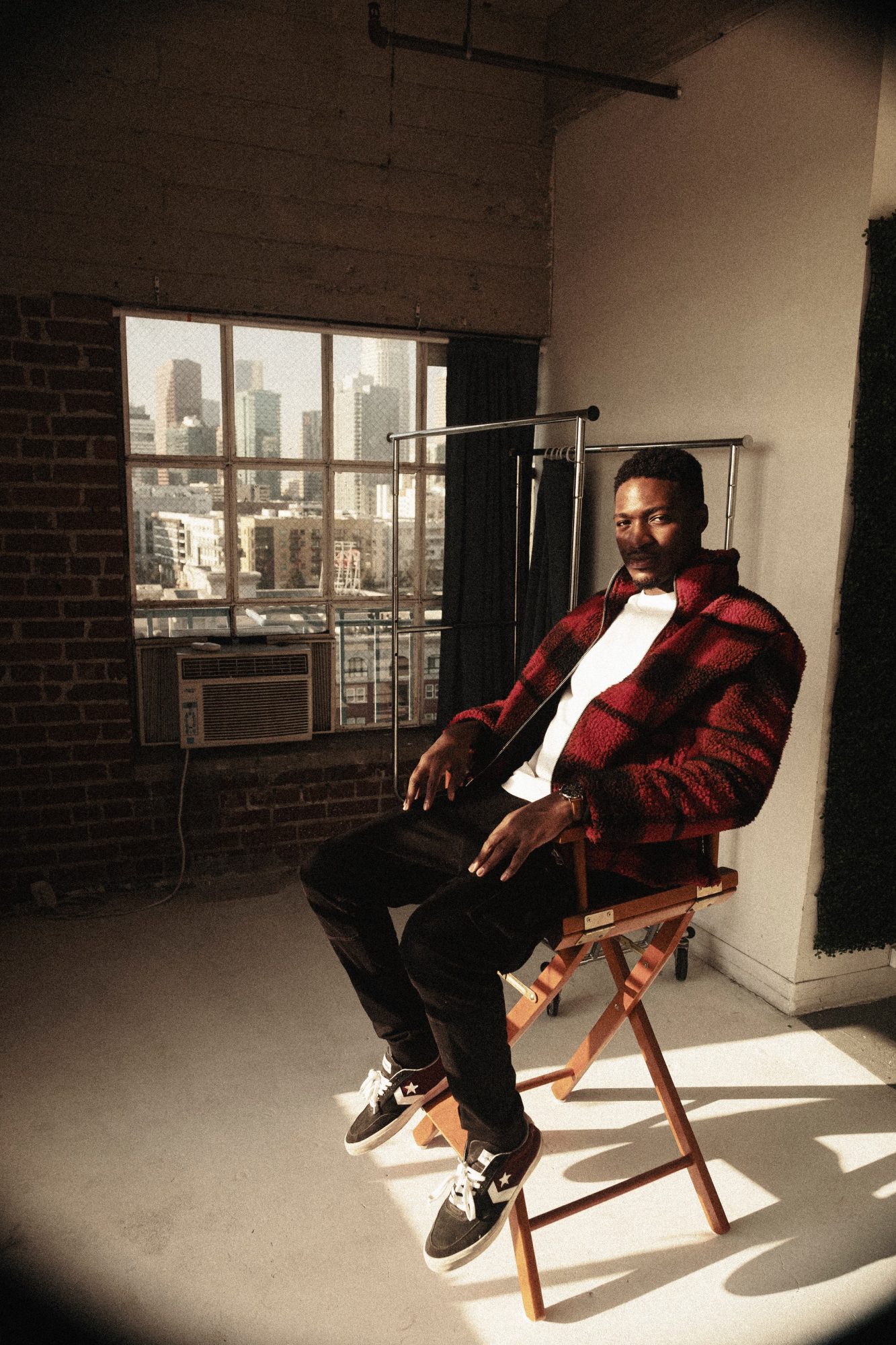 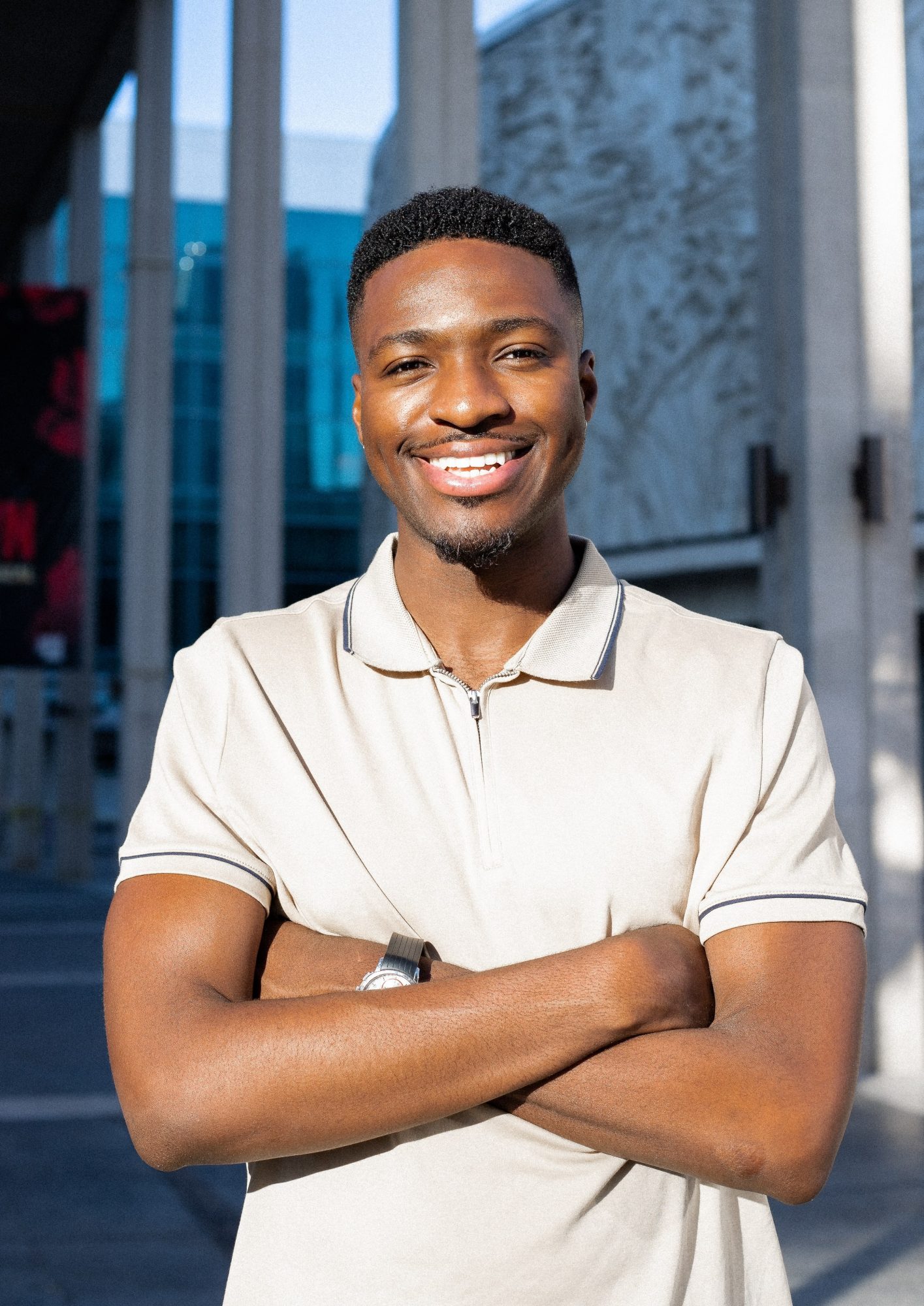 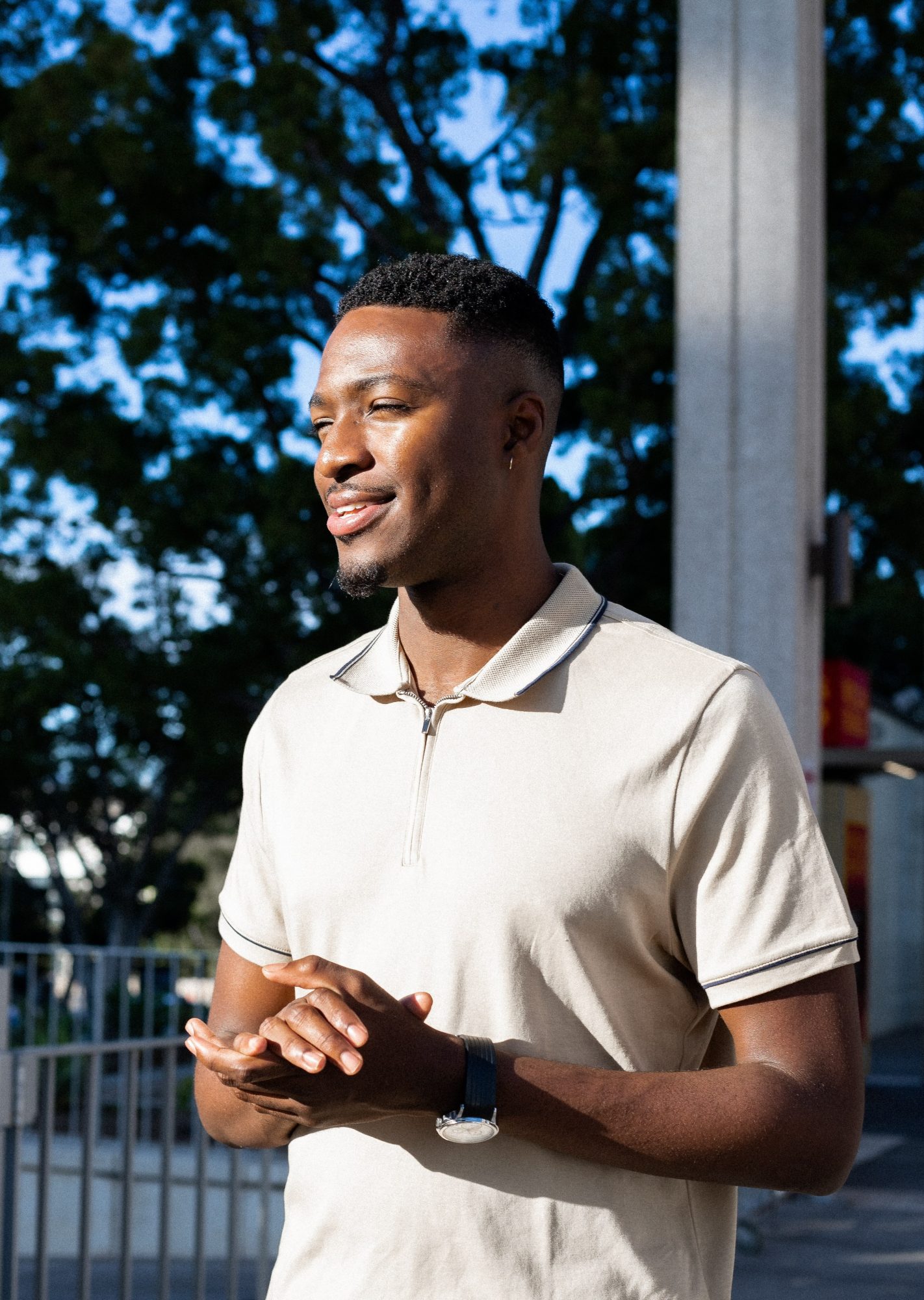 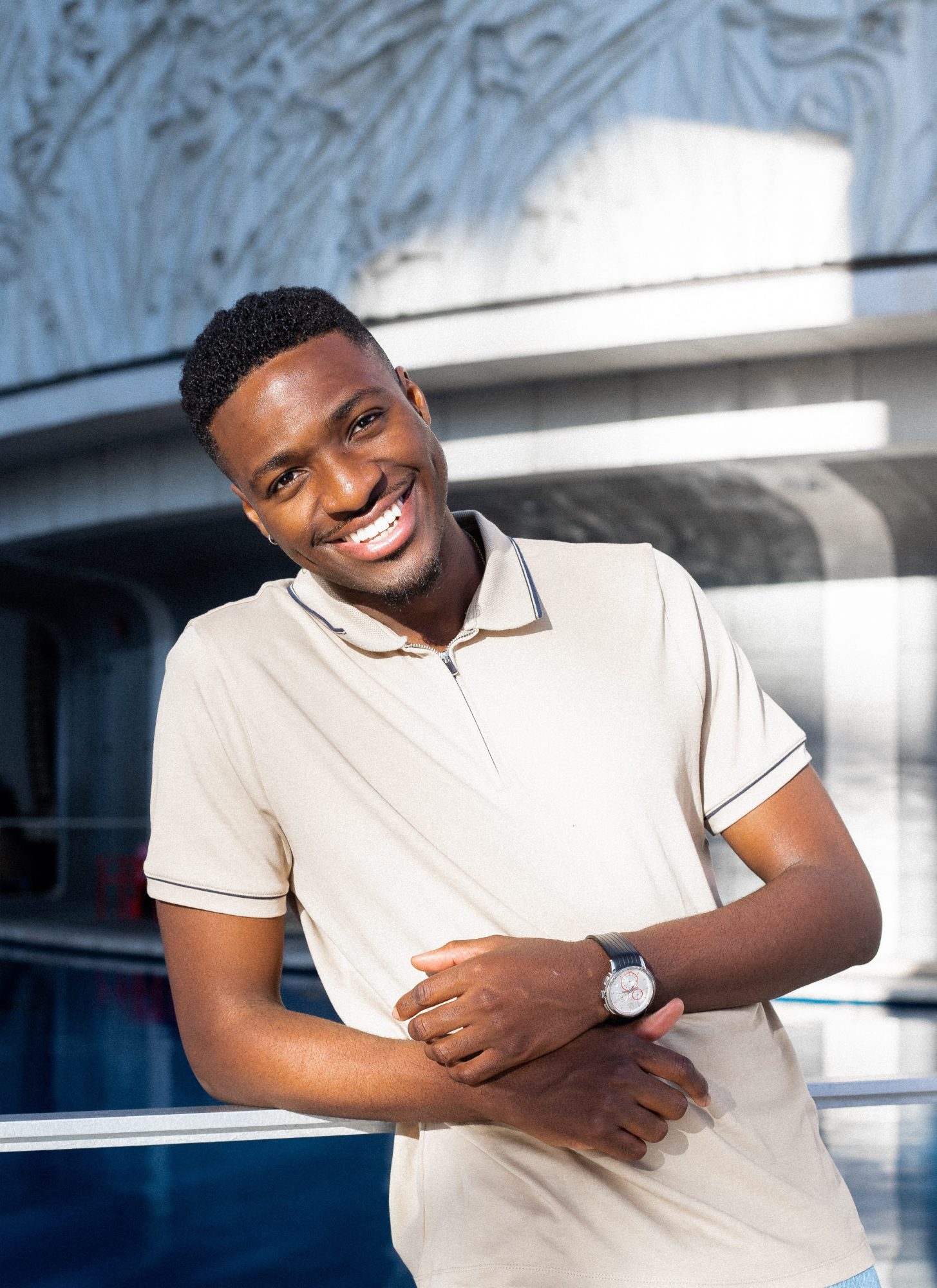 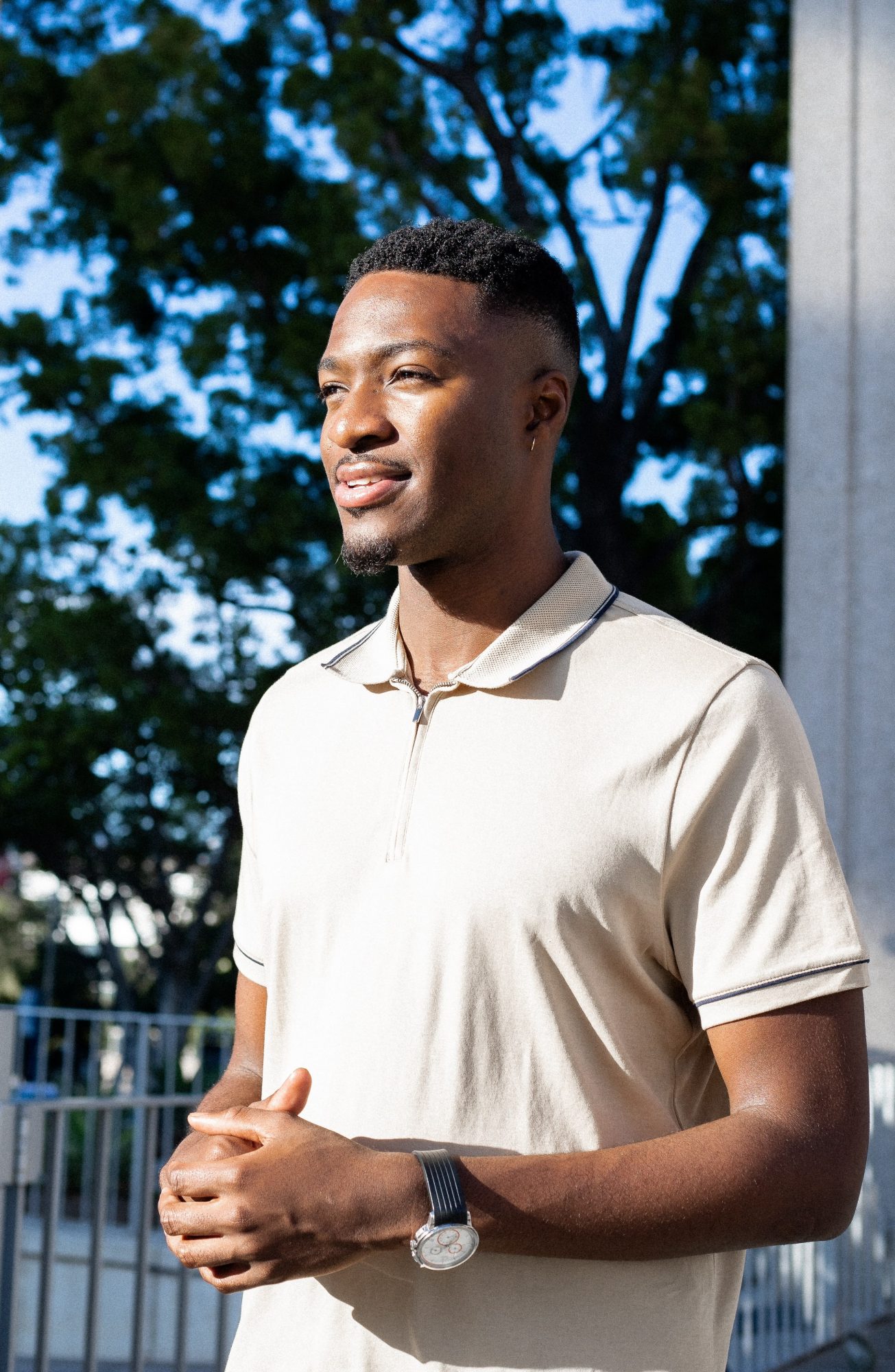 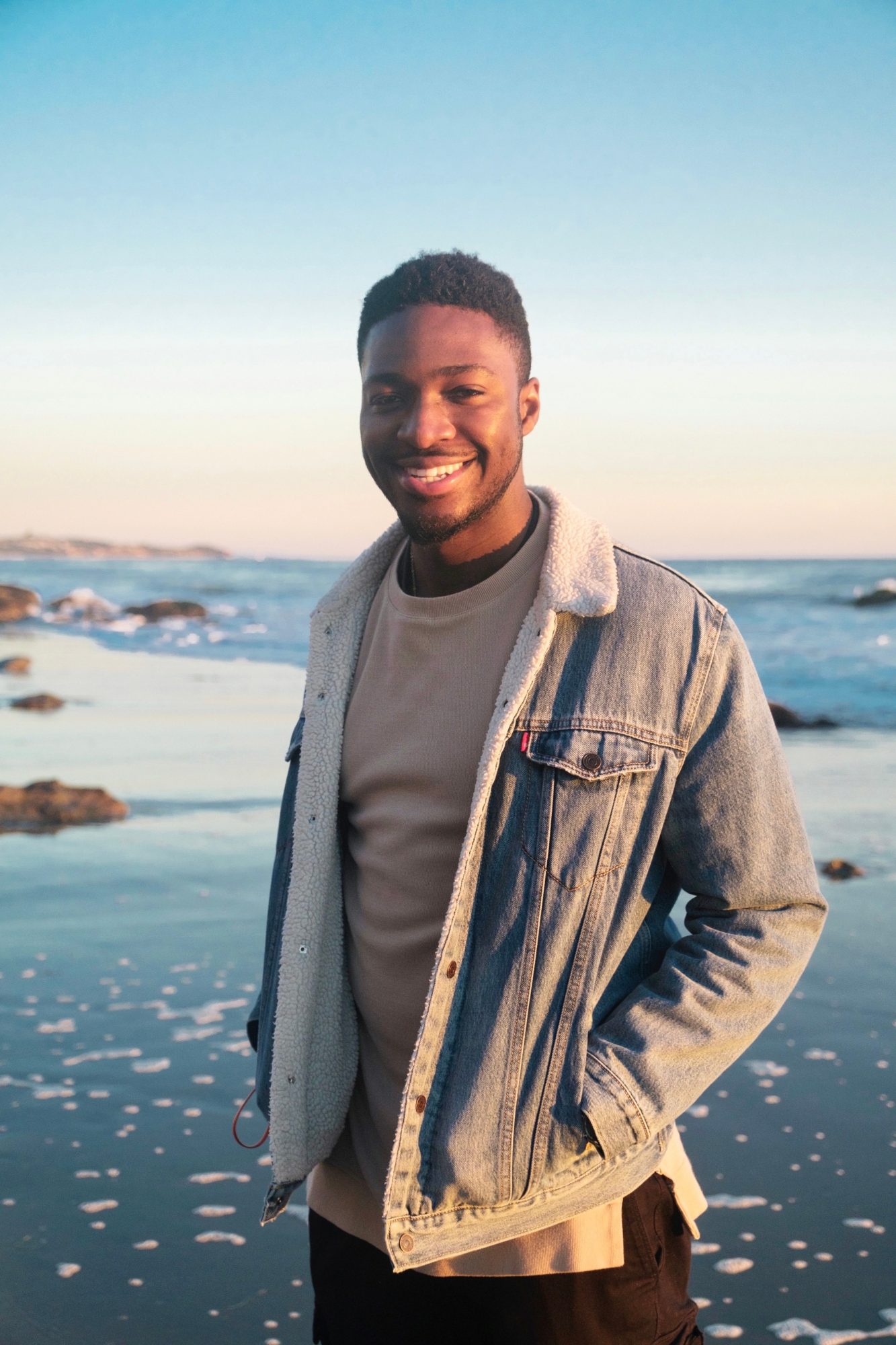 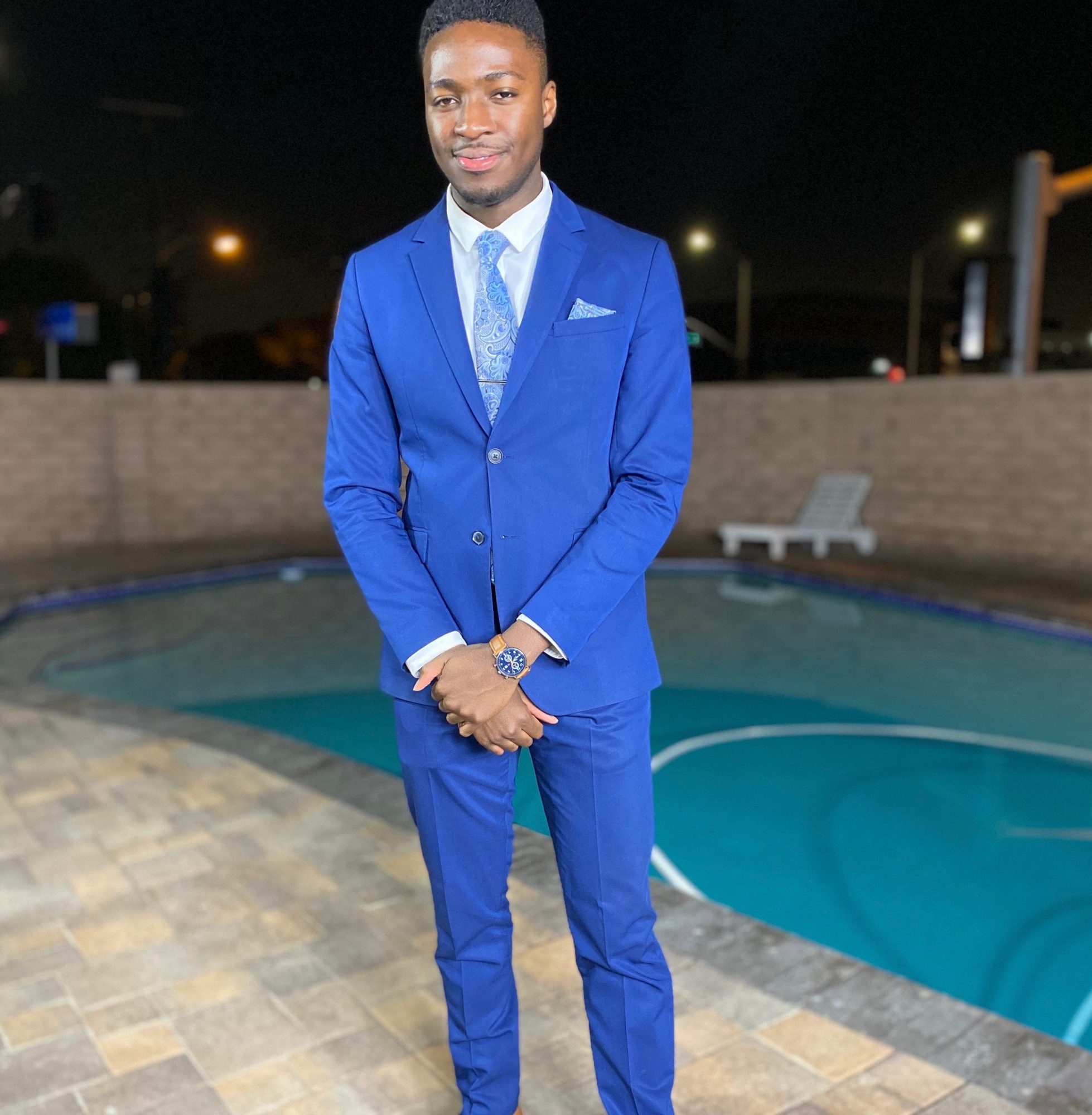