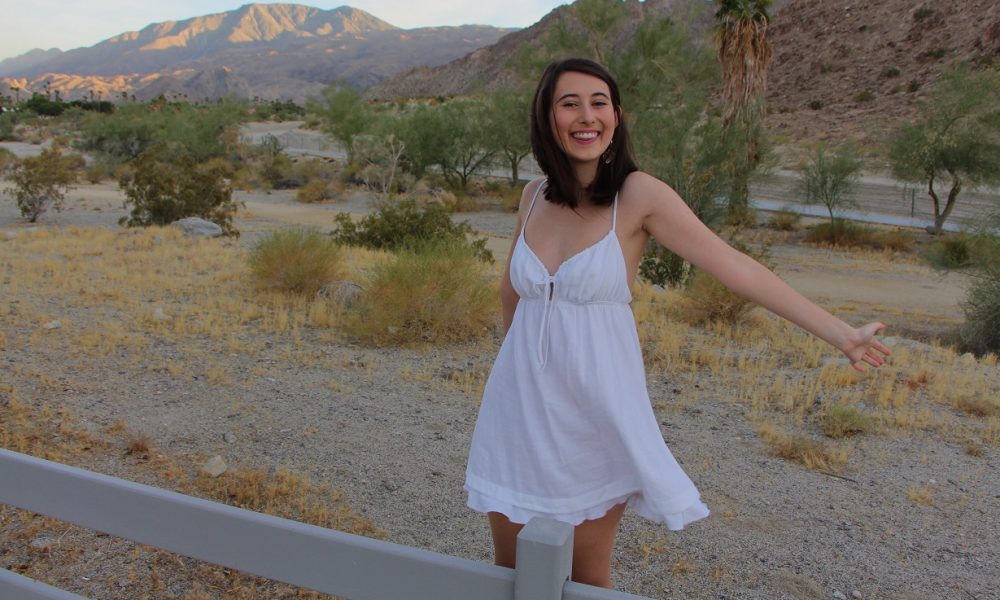 Today we’d like to introduce you to Amber Steigelfest.

So, before we jump into specific questions about the business, why don’t you give us some details about you and your story.
I have never been able to sit still. Actually, I can sit still a lot, but only if I have a laptop or camera in front of me. When I was about ten years old, I started taking film acting classes, but it was my performance in Great Expectations at thirteen years old that bonded me to acting forever. The director of that piece, Malcolm Morrison, was the first person outside of my parents who really believed in me, and on that stage, I was born. All of the other acting teachers at my high school liked to tell me I looked too young, that my braces were too big, and for those pieces of myself I could not control, I was unworthy to be on that stage. Mr. Morrison was different: he saw his love of the art reflected in my eyes and I did five years of theatre with him at the all boys’ school down the street; and in that all boys’ school, I got cast as my second role “Boy” in Henry V. This taught me there is always a part for those who perform with their heart as their anchor, no matter how seemingly nonsensical.

By the time I came to Chapman University to be a BFA Screen Actor, how I would spend my life wasn’t even a question anymore. I picked screen acting over theatre because in Nashville, there was seemingly no career for theatre actors who did not sing–and I’ve learned recently that is no longer the case. So I want to do both. I’ve always wanted to do the most.

I’d fallen in love with writing in high school. It was my escape for any girl drama, friend bullying, breakups, and loss of any kind. Through writing, I can justify to myself that my pain is worth it because I can put it out there for others to connect to. To show others suffering in similar ways that we are not alone.

About halfway through freshman year, my best friend, Samantha Reed, asked me to write a silly play with her called kinked. The show was originally birthed through the idea of liberating sexual comedy, but when we shared brainpower it became so much more. kinked. became a show about how who you identify as and who you are attracted to does not detract from your worth. We decided the show needed to be shared in the Chapman community, but there was no real outlet at Chapman for student-written work. So, Archetypes was born: a club with the sole purpose to workshop and produce original student work, to allow new voices to be heard, and tell unlikely stories. kinked. was the premiere show of Archetypes. We were so proud to watch our cast tell the story, and were able to donate the entire closing night proceeds to the Trevor Project, in honor of the play telling the stories of a variety of LGTBQ+ characters.

I want to continue to make theatre and film that have the power to let overlooked voices be heard, and I want to spend my whole life connecting with strangers through stories. This quarantine, I finally let my own voice be heard through publishing my very own poetry compilation, The Oldest Twenty Year Old in the World. I created this work in times in my life where I needed a safe space to express myself. The title is purposefully angsty and very reflective of the end-of-the-world stakes that come with falling in love for the first time, breaking off friendships, discovering who you are and realizing it is not exactly who you thought you would be, but hoping it’s better. It encompasses the first chapter of my life, and I can’t wait to start writing the next one.

We’re always bombarded by how great it is to pursue your passion, etc – but we’ve spoken with enough people to know that it’s not always easy. Overall, would you say things have been easy for you?
I have been so lucky to have the most supportive mom, dad, and brother possible. My dad’s father immigrated to America and worked his way out of poverty, so when it came time for my dad to make a career for himself, he had two options: doctor or lawyer. While he was incredibly appreciative to have the opportunity to go to medical school, he raised me to ensure I could succeed in any career path I wanted. My dad threw himself into reading acting books and would coach me through self-tapes and monologues. Sometimes it would cause friction to our relationship because no parent is ever really meant to be their kid’s coach, but being in Nashville, there weren’t really other options–especially for film acting, so I couldn’t be more grateful for all the time and brainpower he sacrificed.

My brother Jake was diagnosed with both diabetes and Crohn’s disease, which is a huge weight with which to grow up. Some people– who I will never understand– overlook him and his skills because he is quiet and small, both due to his introvertedness and his condition. He’s one of the reasons I want to tell stories. I want to make sure no struggle goes overlooked.

I’ve never been one who finds it easy to talk about my own problems, but in the last four years, I have found myself an exceptionally anxious person with deep imposter-syndrome for attending Chapman, the latter due to a slip-up with my acceptance letter all of those years ago that accidentally sent me a denial despite the university and the program accepting me. My best solution has just been to write. On days I feel particularly anxious, I’ll journal whatever comes to my mind, and then when I have unburdened everything, I’ll write a poem. That’s actually how my book of poetry was born, was the summer I went back to Nashville for the first time after college, to improve my own mental health.

So, as you know, we’re impressed with Archetypes – tell our readers more, for example what you’re most proud of as a company and what sets you apart from others.
I am so proud to have co-founded a club on campus to showcase student work, and Sammi and I have plans to establish Archetypes as a full-fledged theatre company. It would transition to giving any new writers, not just Chapman students, the ability to share their stories. Right now, we are producing the virtual premiere of Michael Gribble’s original song cycle, A Summer in Madtown, which I am co-directing. Madtown’s a story about college kids home for the summer, struggling with comparing themselves to their peers and dealing with making or breaking relationships. I find that this project is so timely due to COVID-19 since most college students were displaced from their comfortable place on campus and had to return home for many months, only to figure out that who they are at home is likely a different version of them than at school. Madtown, at its core, is about finding ways to cling to who you’ve become, even when you’re faced with what seems like impossible odds.

I think we are such an original company because at the core of all of our stories is not action or plot, but heart. We pride ourselves on being as diverse as possible – which sometimes proves hard at Chapman – but being so clear that any student from any walk of life is not only welcomed but encouraged. Not even a global pandemic was able to stop our show in progress, and between Sammi, Michael, and my brains, I honestly think the virtual version will be even better than the in-person one would have been.

So, what’s next? Any big plans?
I plan to move to Los Angeles with Sammi and pursue acting and writing full time. We are going to keep writing & producing our original content and begin acting in our own pieces as well. In the next few months, I will be reaching out to managers and agents, but even if that doesn’t work out right away, I know it’ll be okay because Sammi and I will just make our own projects.

Our immediate post-graduation plan, if COVID-19 allows, is to produce, direct, and perform in kinked. At Hollywood Fringe. We hope to keep a portion of our original cast from Chapman but plan on auditioning the show again with actors around Los Angeles in hope to include more actors from different backgrounds. So, hopefully, see you there! 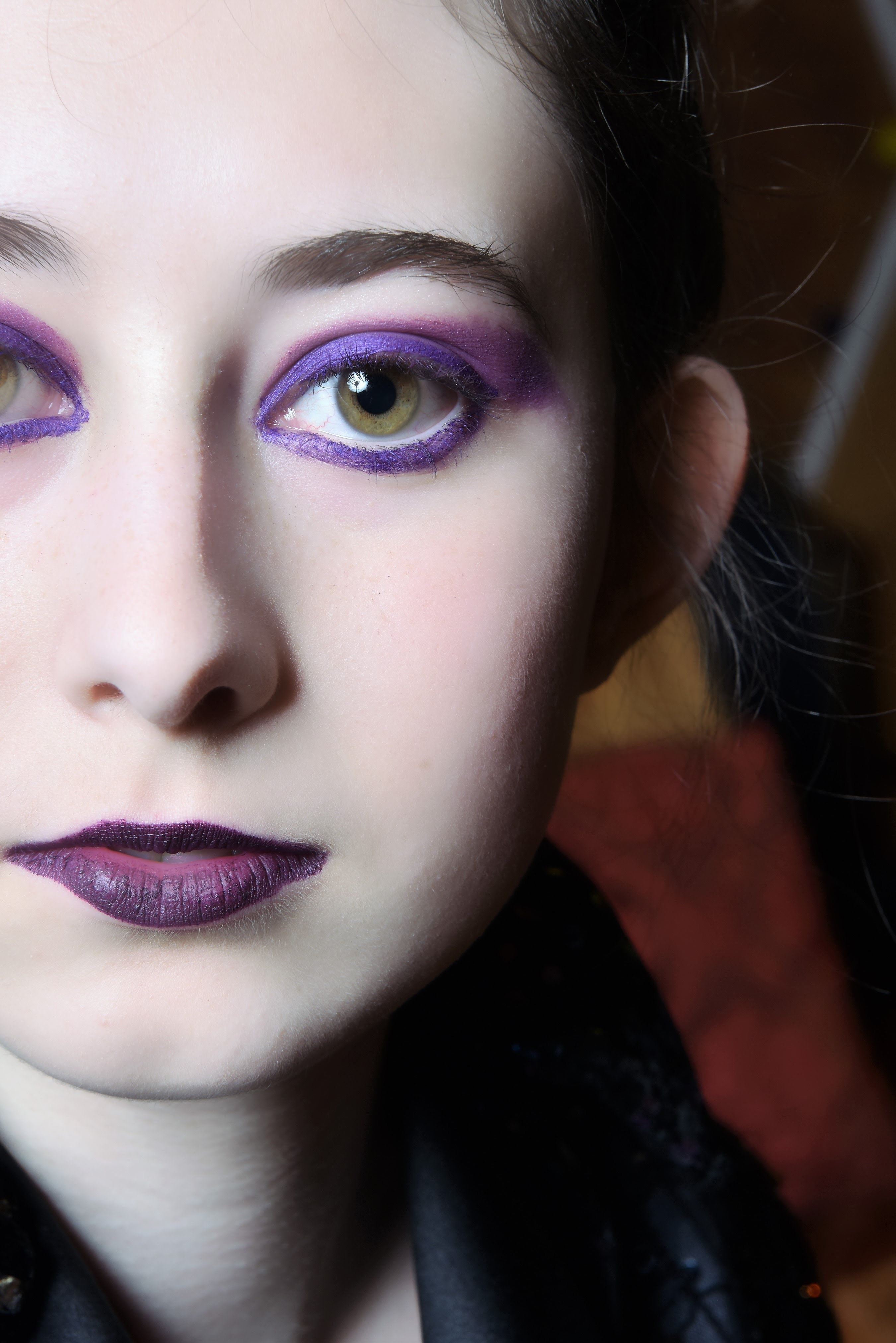 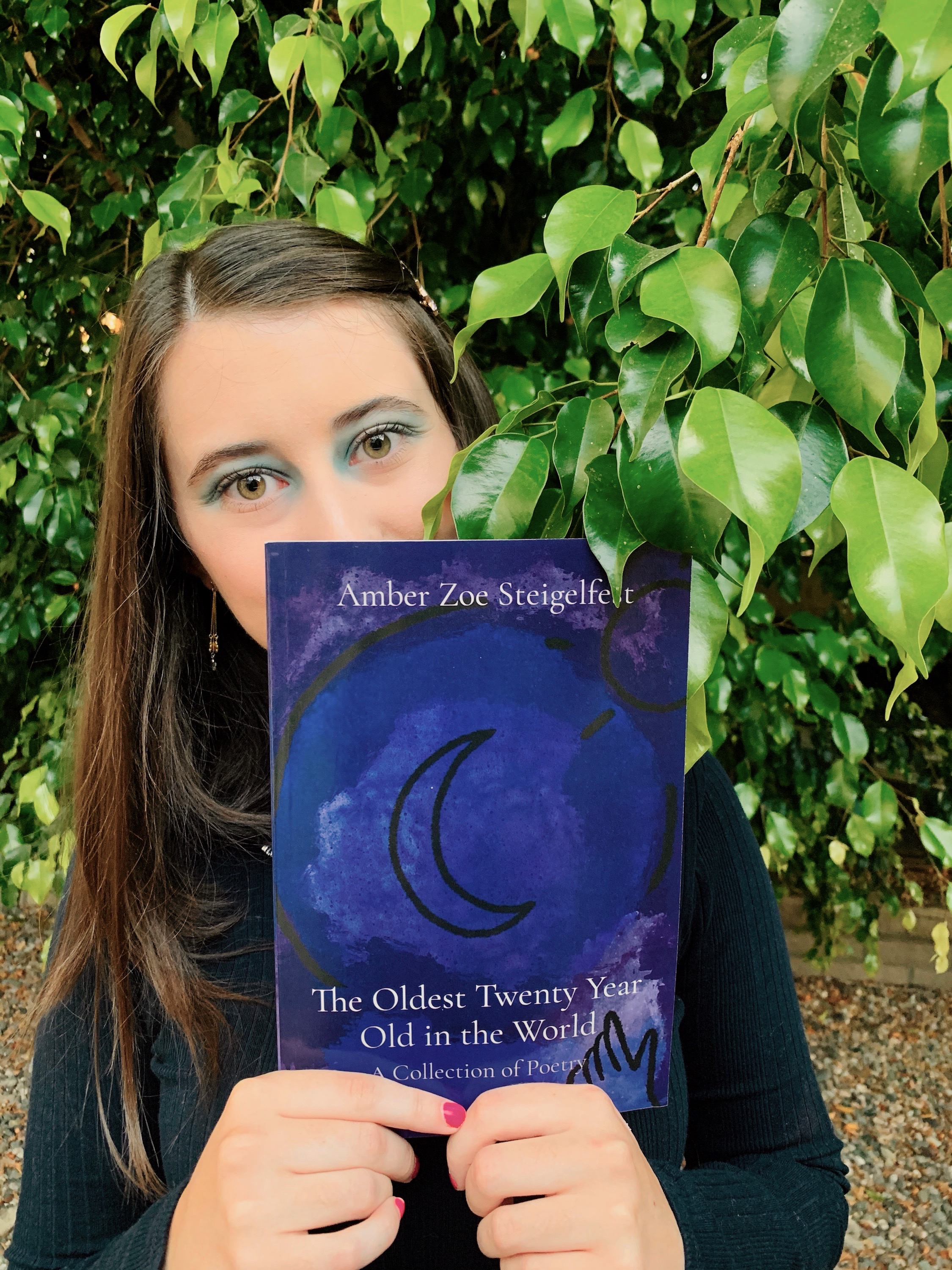 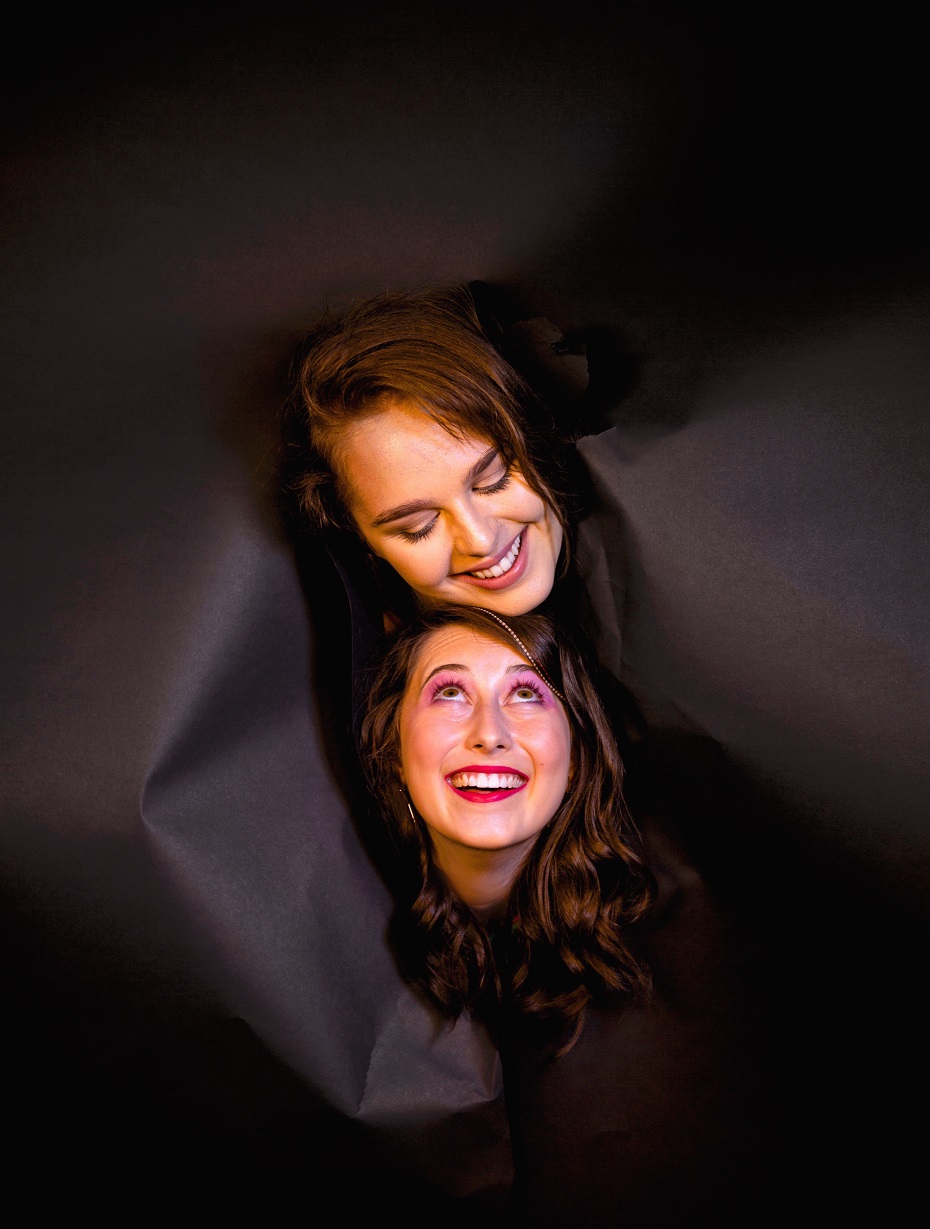 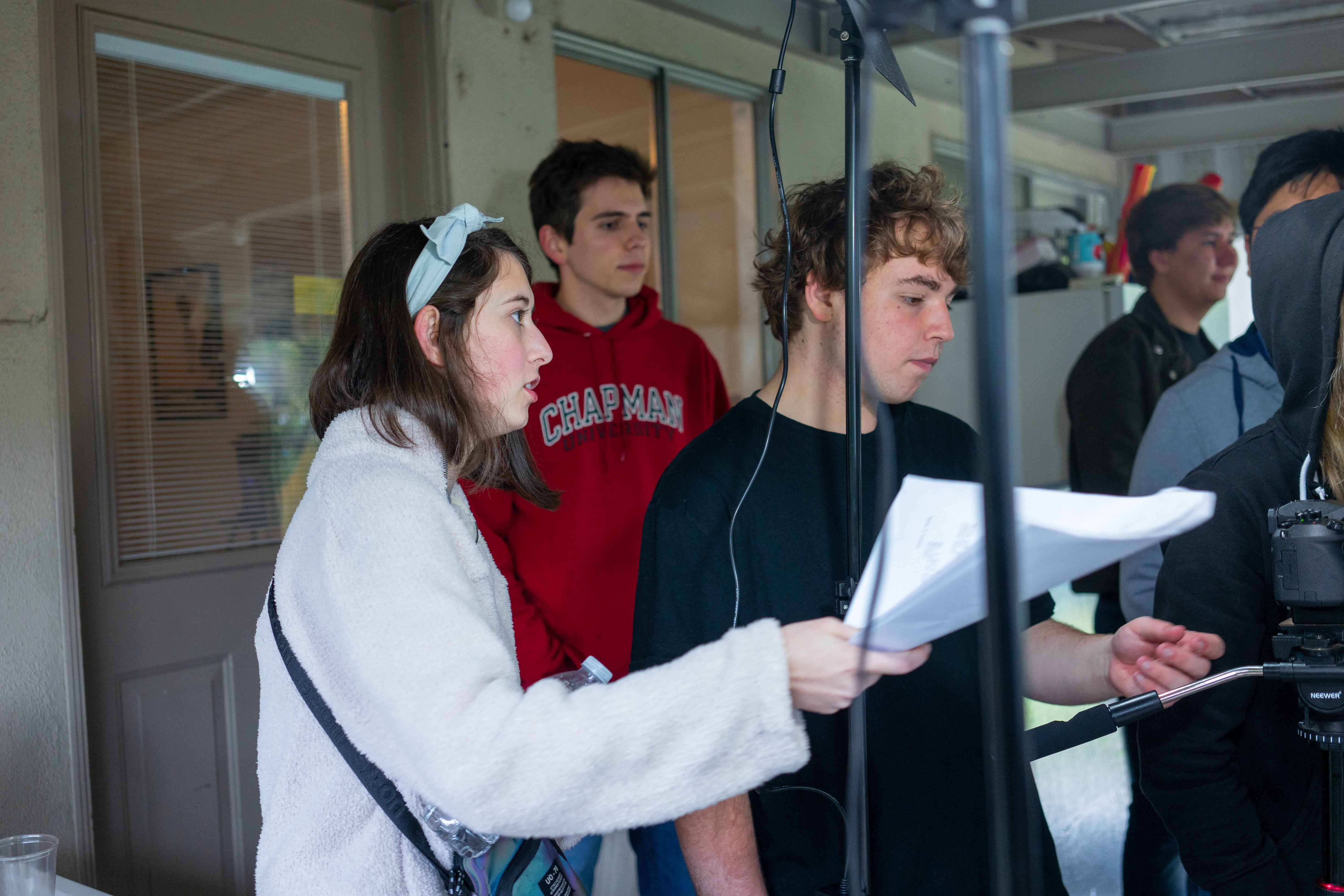 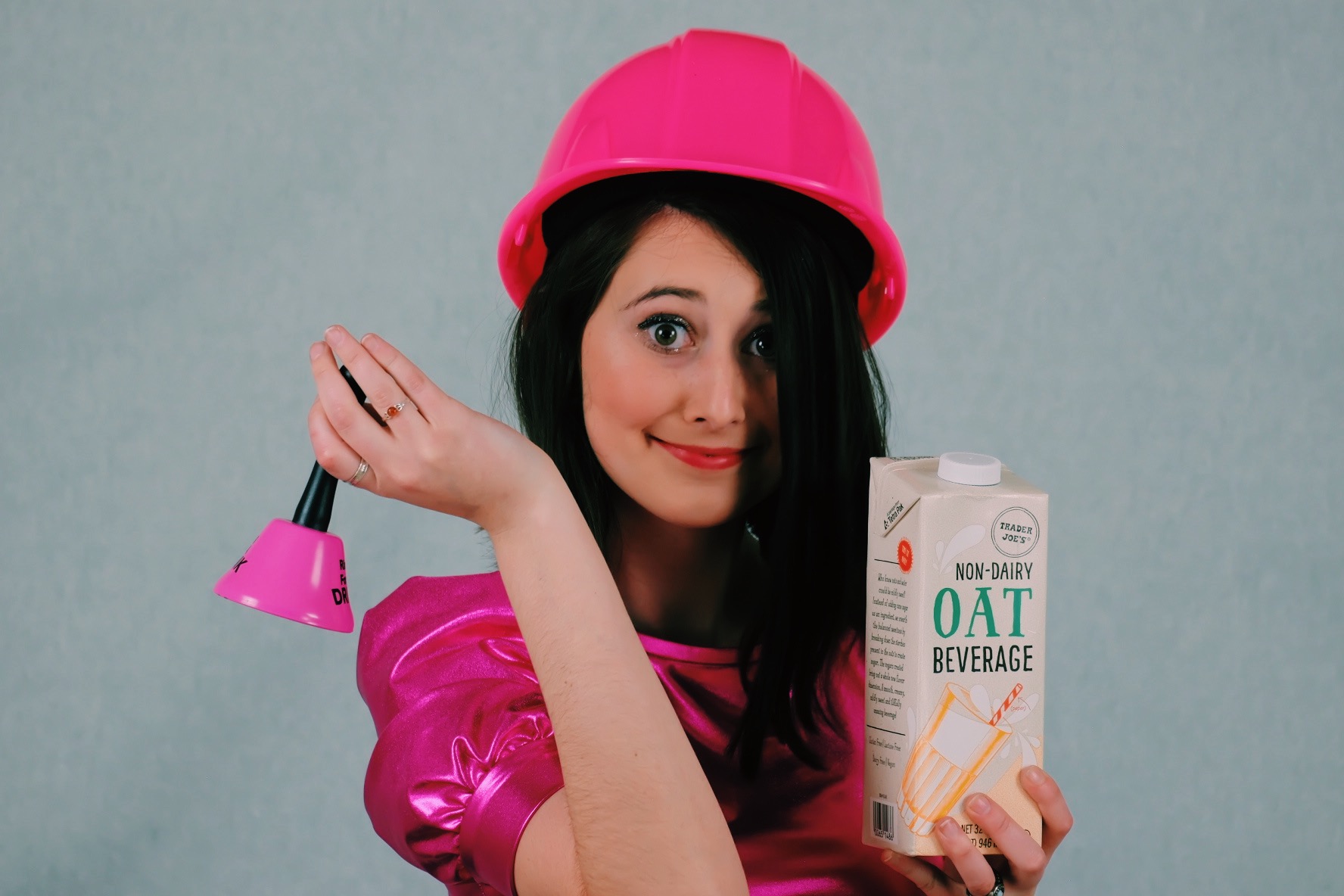 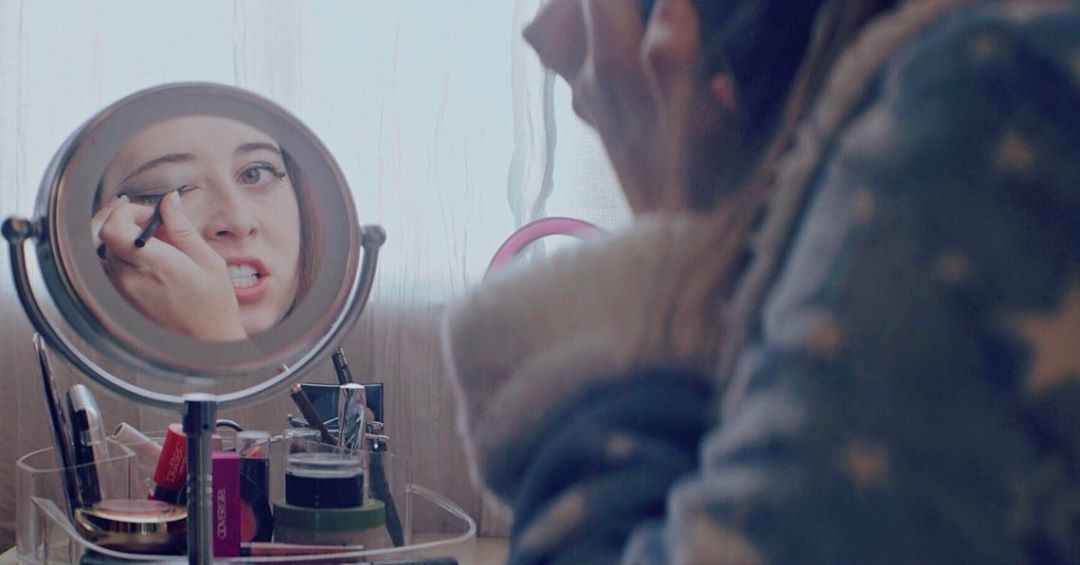 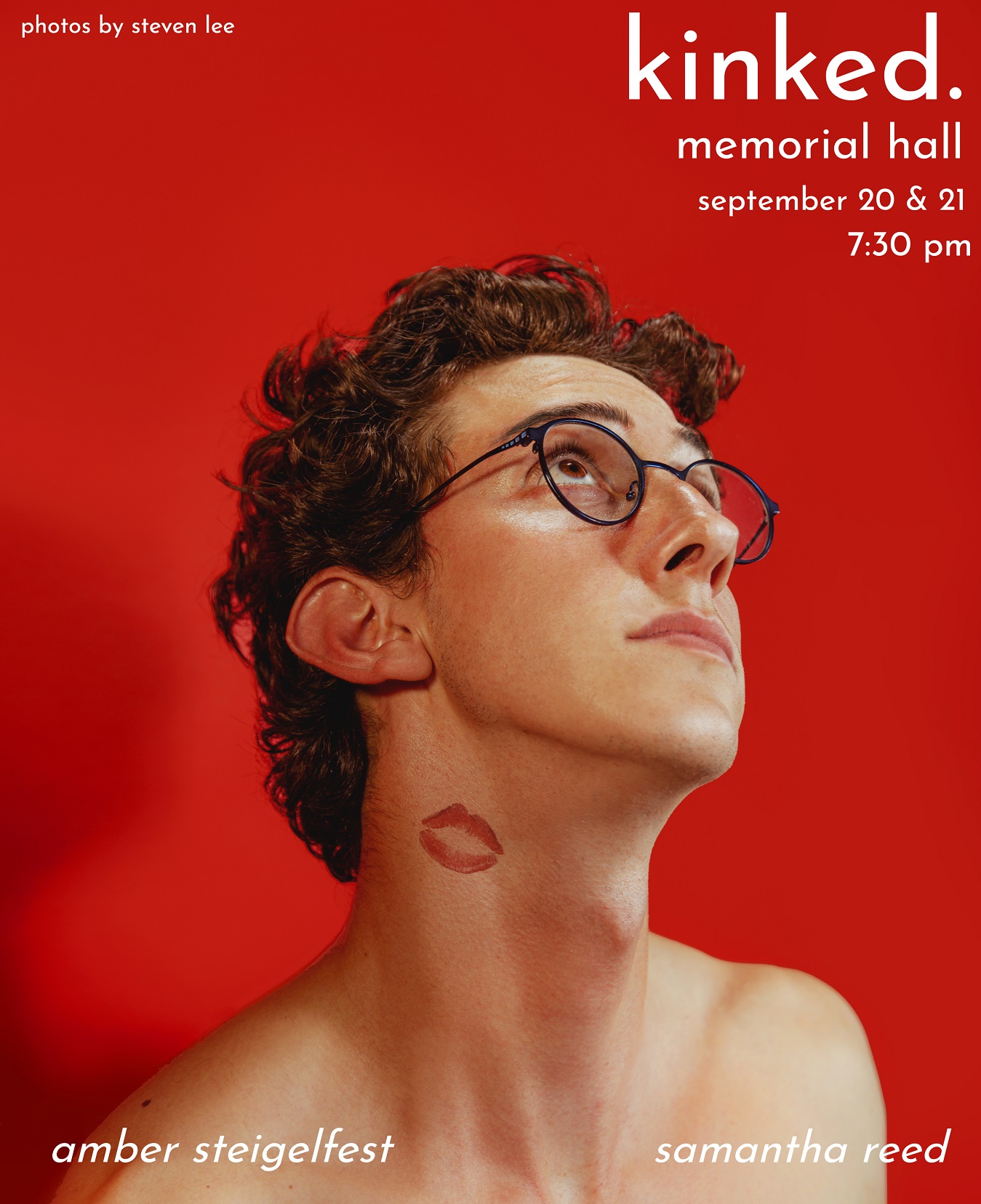 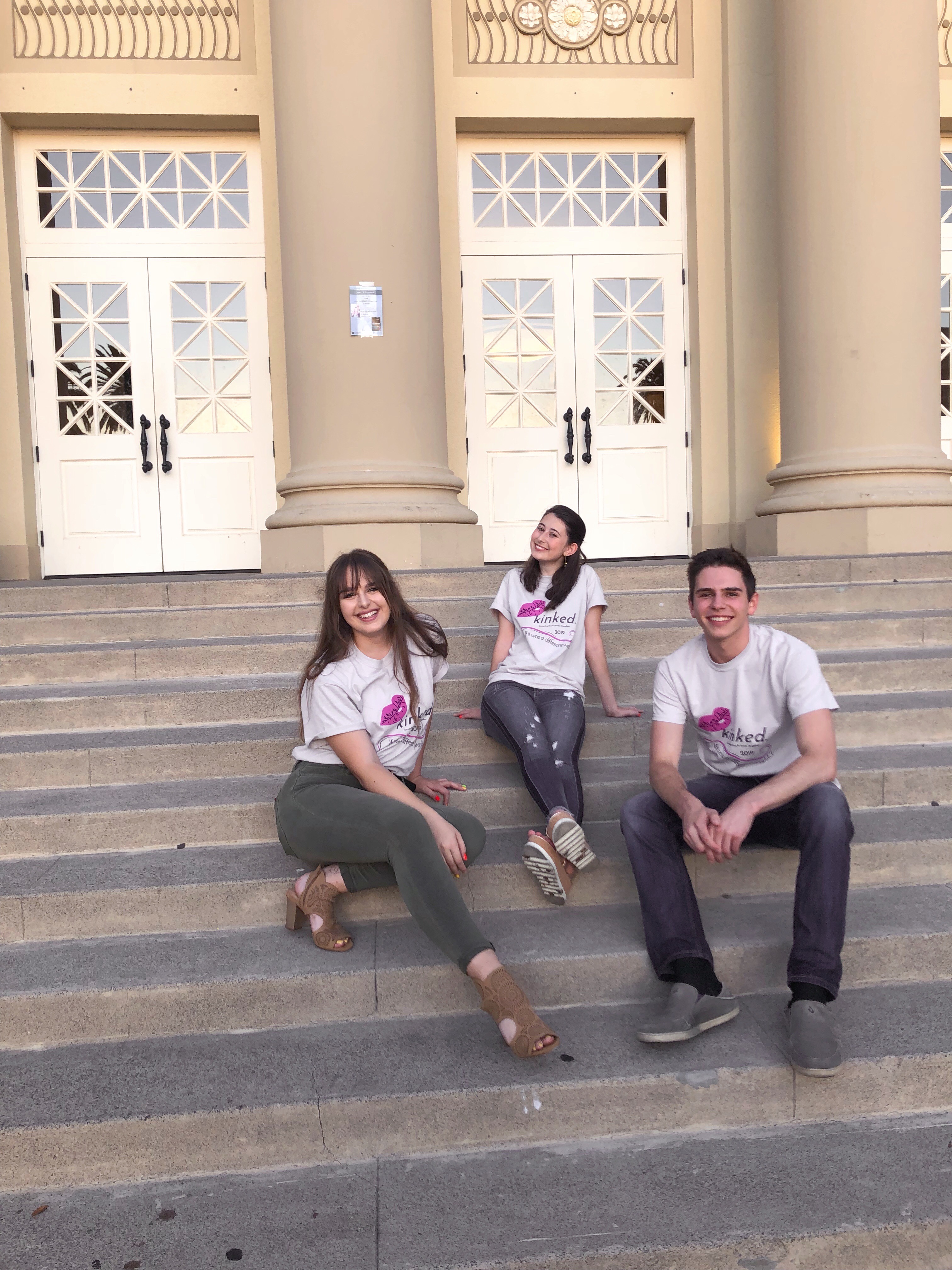