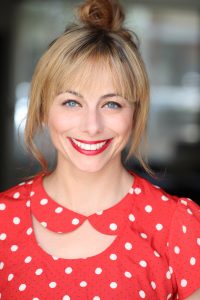 Today we’d like to introduce you to Amber Rivette.

Amber, can you briefly walk us through your story – how you started and how you got to where you are today.
I grew up with a single mother in the outskirts of Los Angeles, growing up on the microwave, MTV as my babysitter, and my mom taking me out of ballet class to support her funding for cigarettes and clubs (hey, I wouldn’t have been conceived otherwise!)

Since then, I’ve rebelled—eating broccoli, learning to cook, and I love using every single art form I know to build community—and I’ll never give up until I can learn ballet again.

After marrying Ryan Rivette—an animator for The Simpson’s for 20 years now—I thought it important to also pursue my dreams. This, in addition to telling teens with emotional disorders to pursue their dreamscape their counselor, made me realize I had to do it myself.

Since then, I’ve literally pursued all my dreams. I’m in a rock band with my husband called SammySezSo, and we developed a production company producing animated and live-action shorts. I booked my first audition in Voice Over for video game, participate in various theater productions, and perform often in sketch comedy (even winning a national showcase!)

I’m a huge go-getter and I love using art to say what needs to be said. To address the Middle Eastern conflict, I took an existing one-woman show portraying the life of Rachel Corrie–transcribed by Alan Rickman–and divided the story into 40 characters played by 12 people, hybrids as principles/chorus, and even added a musical number to lighten the dark piece and assist the mainstream audience in relating to what is happening on the “other side of the world.” I also had food made from the play for the audience to eat and had an art installation/Q&A to drive the point home and feel dialogue from the in-depth interactive experience.

I’m also known for doing a 40 day silence, for a 10year painting I made of Jesus, and Chiffon helped me produce a film called “Ariel’s Voice,” the afternoon-happily-ever-after version of Disney’s Little Mermaid.

We just had our first child and are still working on finding creative outlets during the quarantine, including a comedic short film called #LetsStartABand, some comedic music videos, and a few series.

Great, so let’s dig a little deeper into the story – has it been an easy path overall and if not, what were the challenges you’ve had to overcome?
I’m the first to graduate college, and I’m very proud of my $171k in federal loans which pricelessly remind me of the artist I am. There were times where I’d get lost biking through LA with a giant Carebear backpack and a purse around my neck just to get from A to B. At the time, I couldn’t afford a car, a computer, or a phone. I developed a lot of life skills as well as learning basic humanities and urban planning.

While my entire life has not been easy, being in entertainment has by far been the hardest endeavor yet.

My last project involved portraying Elizabeth Benning while being pregnant, working full-time, and driving 4 hours in traffic each day for the thrill of singing to an orchestral accompaniment by Mel Brooks.

Prior to being pregnant, I did voice over for a video game in 2018 the same day a doctor told me I have a mass in my brain.

Right after that, playing a victim for a human trafficking feature accompanying stars from soap operas—only to contract a kidney stone blocking my uriter and heading to the ER during my “big scene” and having to give up my part.

The kidney stone alerted two cysts, one having endometriosis, and that’s the reason I decided to get pregnant.

I still was blessed with hosting jobs all during this time, as well as jobs in Human Resources, and I continue to get rejected constantly everyday.

We’d love to hear more about your work and what you are currently focused on. What else should we know?
Theater, comedy, film, voice-over, hosting, writing, producing, rock band, mixed media visual art, activist, you name it.

Through it all, I’m known for being kind. It’s not the destination, but your character process throughout that journey.

What moment in your career do you look back most fondly on?
Keeping a family together through it all, maintaining values and principles to keep it this way. 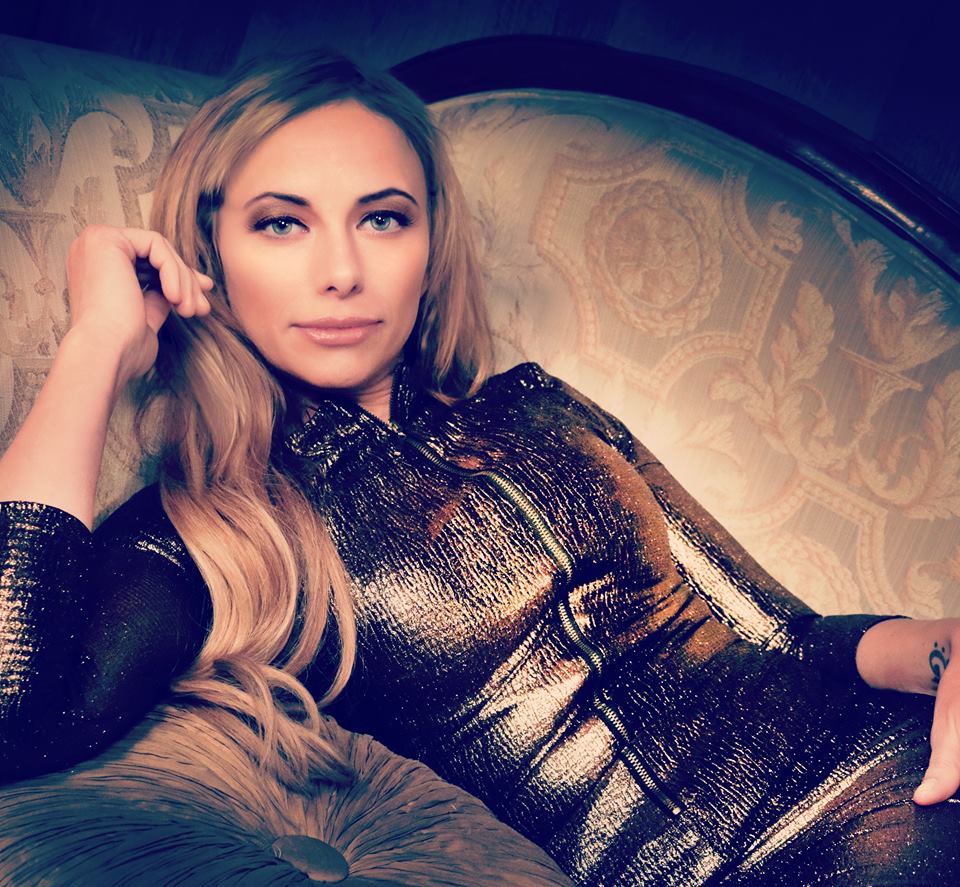 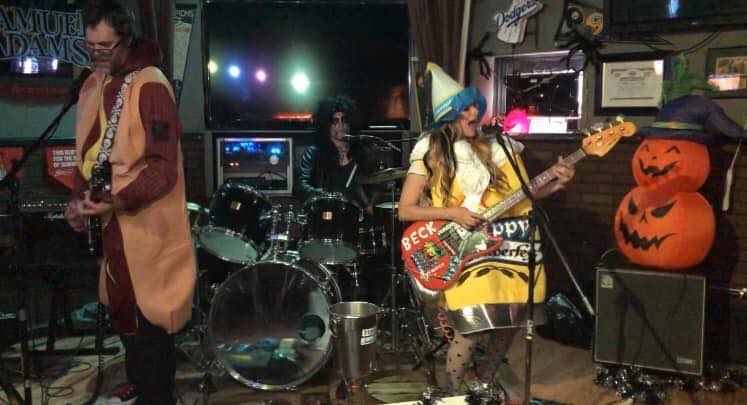 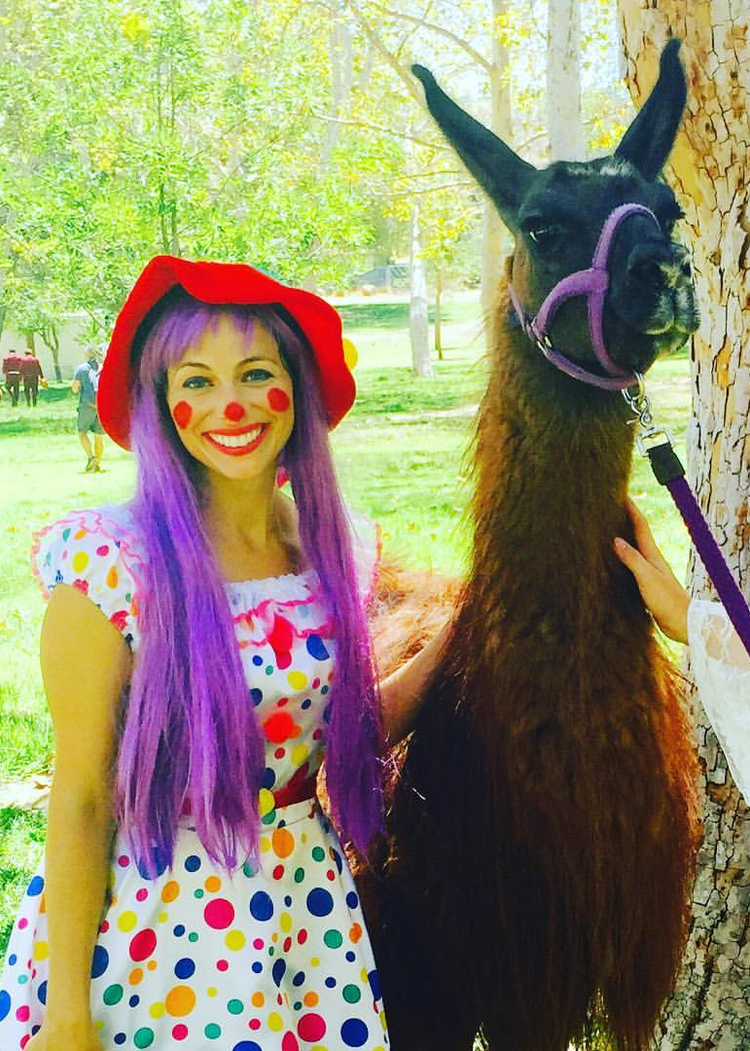 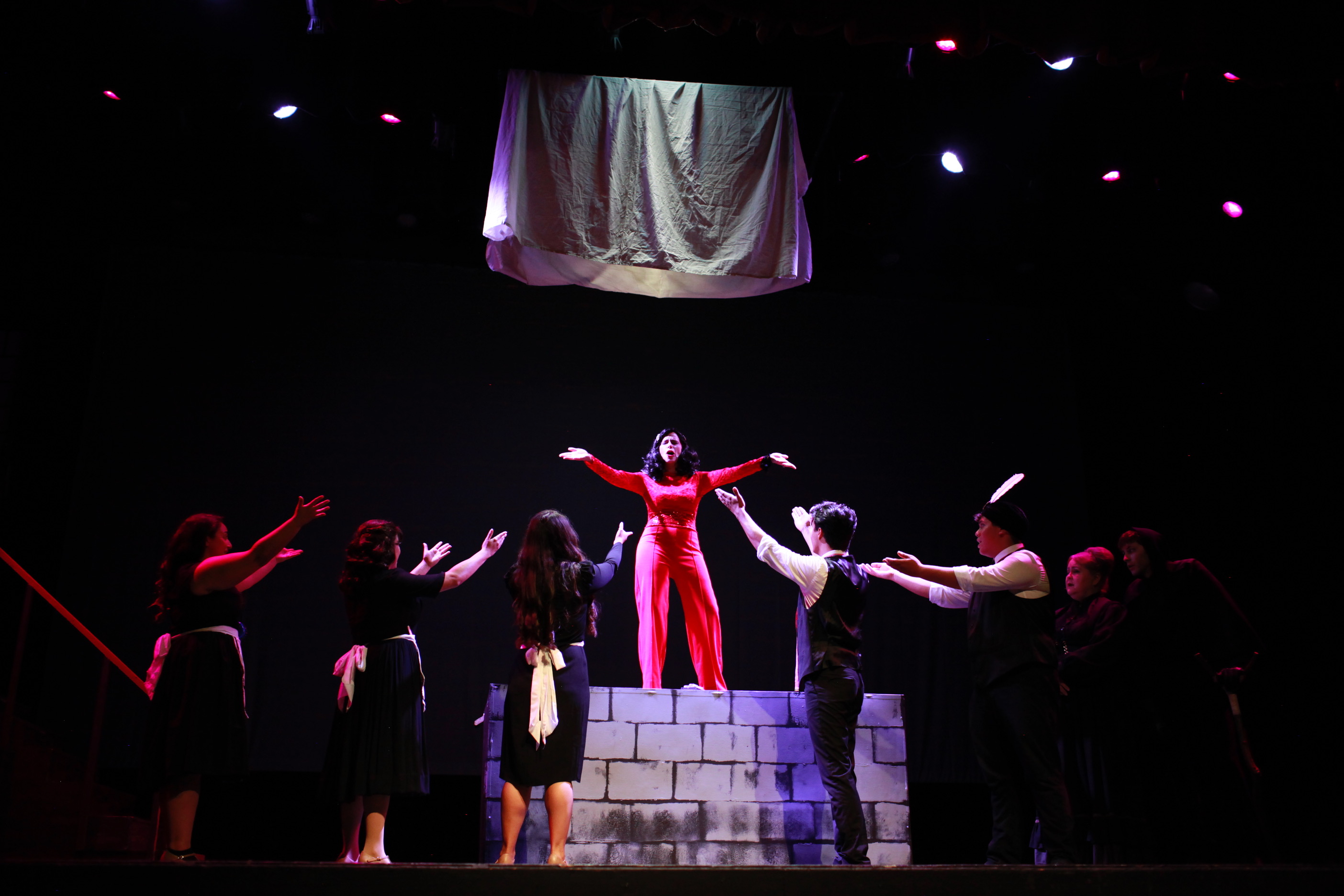 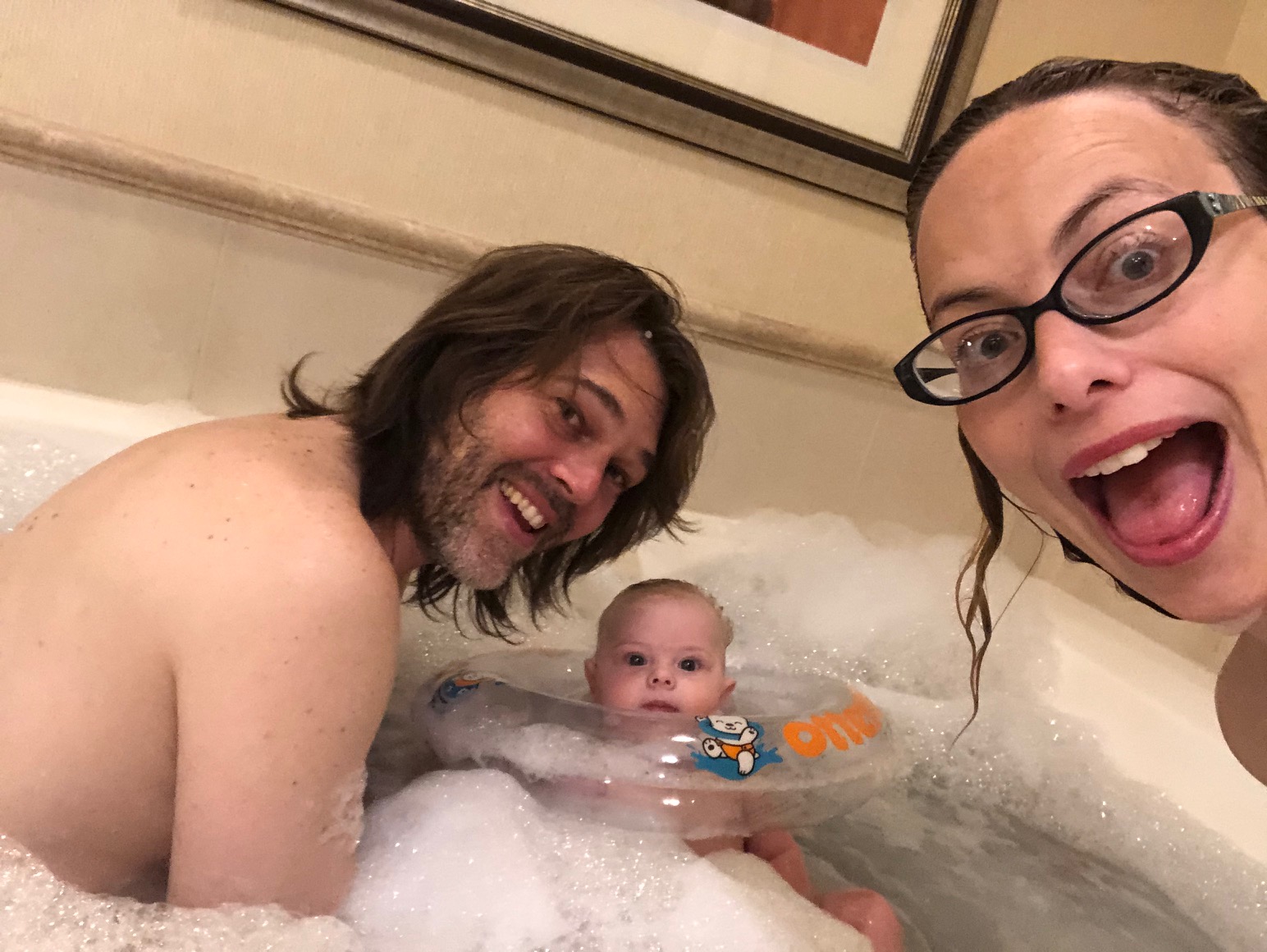 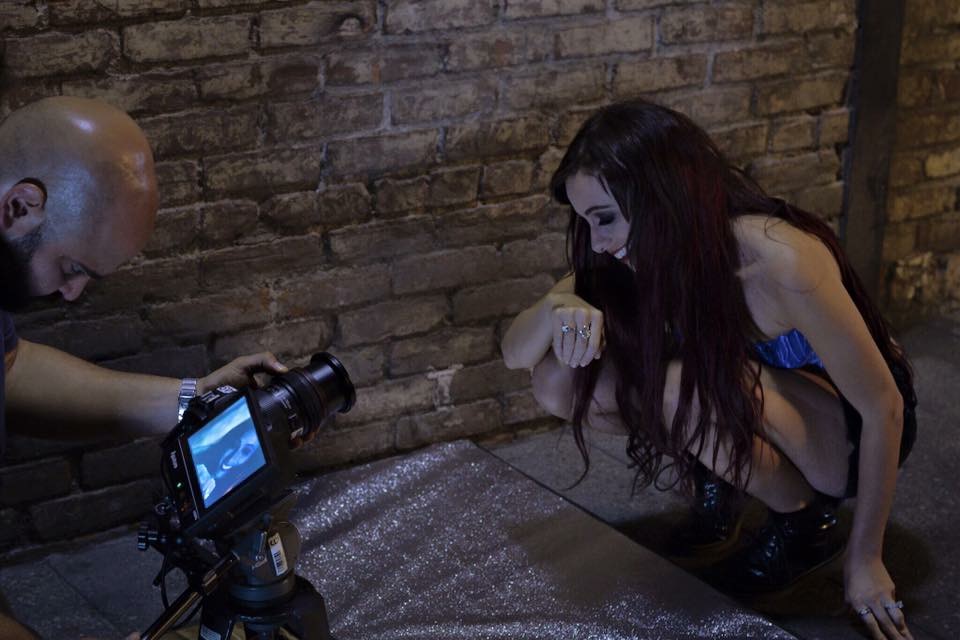 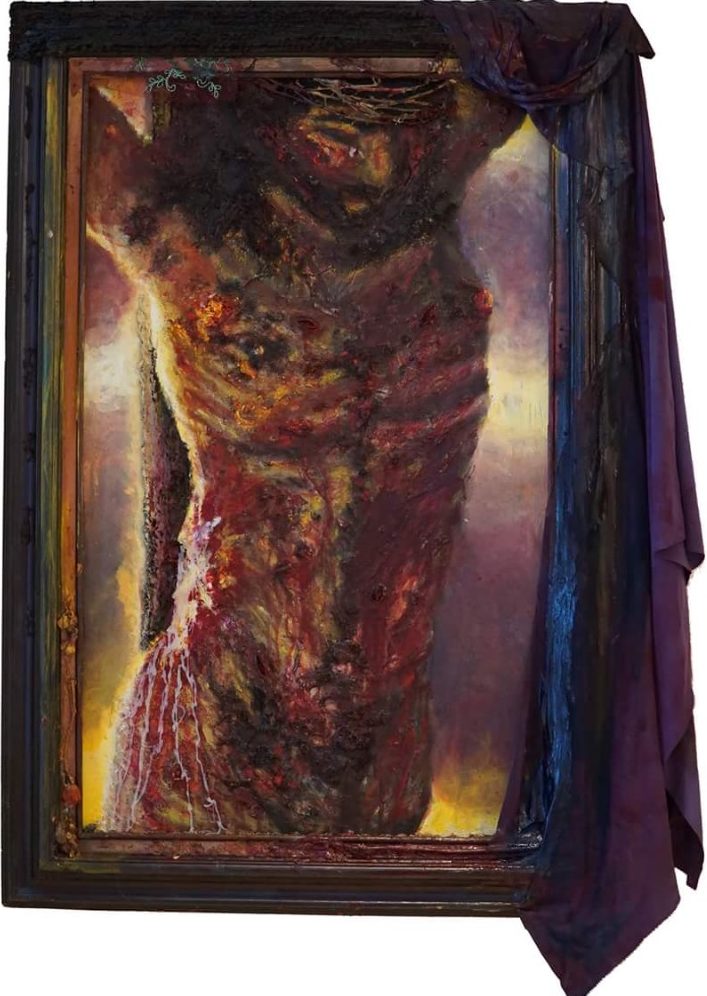 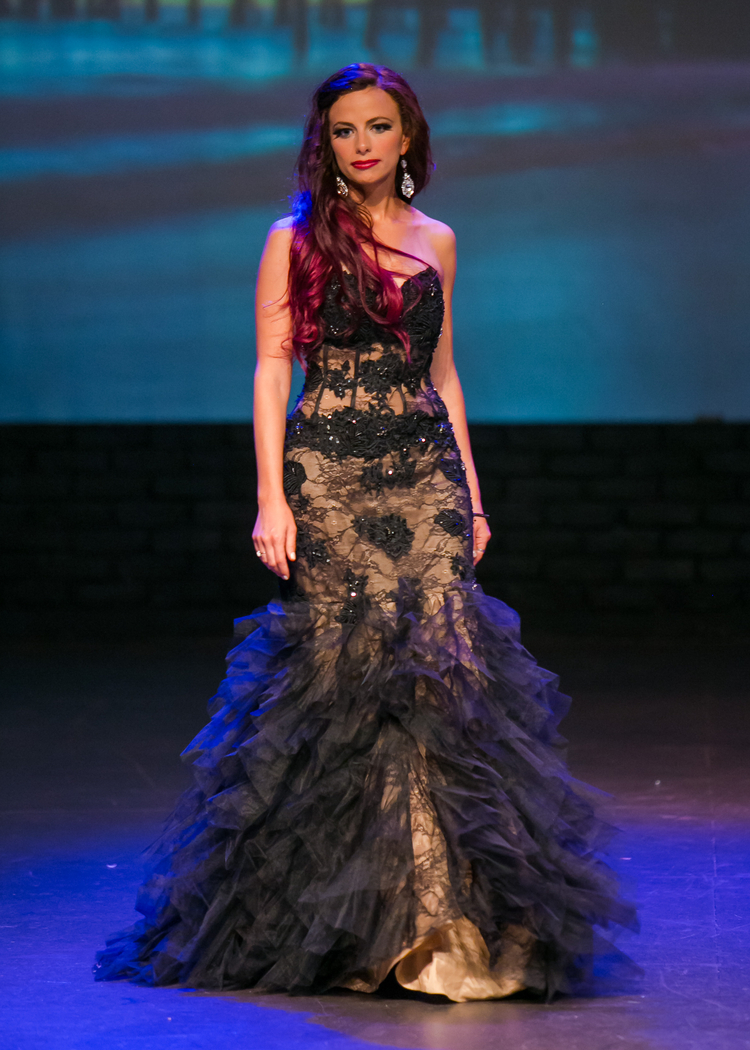