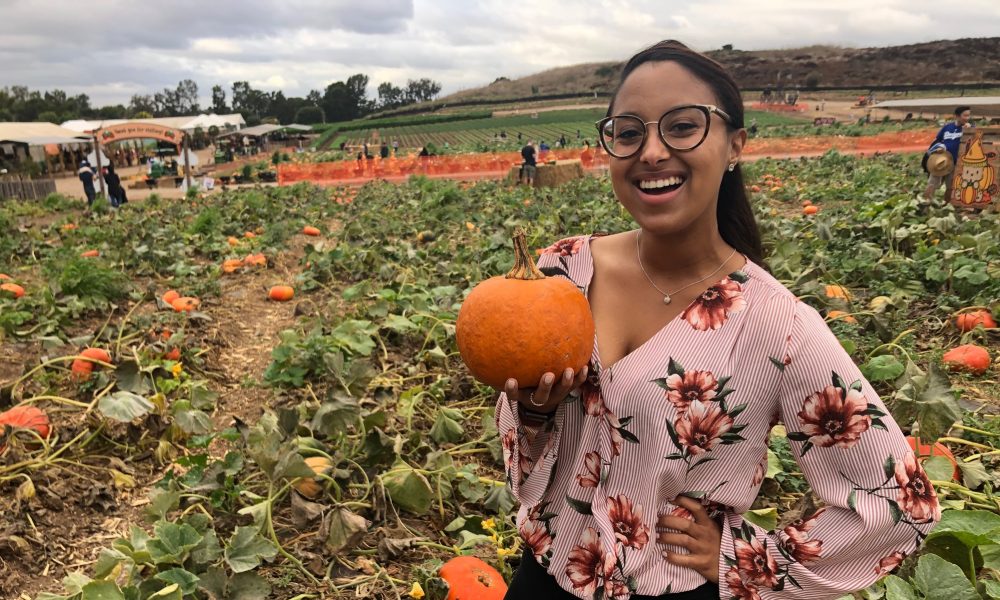 Today we’d like to introduce you to Amaris J. Gagnon.

Amaris, let’s start with your story. We’d love to hear how you got started and how the journey has been so far.
Growing up in the small town of Agawam, Massachusetts, I never suspected that I would one day live in Los Angeles and pursue a career in screen-writing. I started writing when I was 12. There was some kind of magic in books, TV, and movies that I couldn’t find anywhere else. Reading was a hobby and writing came naturally with it. I would write short stories every couple of weeks, spending hours on the computer, only to beg my parents to listen to me read them out loud. I loved reading and acting my stories to my family. Better yet, I loved asking “what did you think?”

Throughout middle school, high-school, and college, I was a theater kid acting in musicals, stage plays, and One Acts. Eventually, I was given the opportunity to write my own One Act at Loyola Marymount University. It was after watching my 30-minute play be performed in front of my peers that I realized I wanted to be a professional writer. I gave up acting and picked up a pen.

After college, I struggled to find my footing. I lived in a cockroach infested apartment the summer after school and fell into a deep depression. I was getting some acting gigs, but not enough to pay rent. I had no real skills except internships, and I was lost. I did the most sensible thing, which was to move back home to the east coast. I made money by becoming a substitute teacher at the local schools. It was shortly after four months that I knew I had to return to my life back in LA. I had to keep trying. So I bought a plane ticket and made my way across the country.

Getting a job in entertainment was hard. I worked for free as a production assistant to build up my resume. Finally, after a year of doing crap jobs that paid near to nothing, a production company called Goodbye Pictures gave me a chance and hired me as an Office Manager. I believe it was at this company that I learned how to work and built up my work ethic. Sadly, it took a couple of years, but I’m grateful. During that time, I was writing. I wrote on my breaks, at night, and on weekends.

As a writer, I write horror, science fiction, and drama. I stick with features, but I can currently developing two original pilots to submit to the studio fellowships this year. As a kid, I watched horror, therefore, I write it. I grew up watching the SyFy channel, the X-files, Twin Peaks, Stephen King, Friday the 13th – the series, Wes Craven, and John Carpenter. I loved being scared and I devoted the rest of my life trying to scare others too. I recently directed, wrote, and produced a One-Act at Loft Ensemble Theater in North Hollywood back in January. It made me realize that directing is something I’d like to explore later on in my life. For now, I want to master screen-writing.

We’re always bombarded by how great it is to pursue your passion, etc – but we’ve spoken with enough people to know that it’s not always easy. Overall, would you say things have been easy for you?
It has not been a smooth road. There were times where I was laid off from a job because I didn’t “fit” in with the company. I had to ask my family to help me pay for rent some months. I dealt with depression, anxiety, and chronic health issues. For years I dealt with issues like migraines, gastro problems, neuro issues, fatigue, exhaustion, all while trying to make a way for myself in Hollywood. It turned out I had untreated Lyme Disease. The only thing that kept me going through my pain was writing. I was sick all the time, but I could always write a page every day, even if I couldn’t get out of bed.

We’d love to hear more about your work and what you are currently focused on. What else should we know?
I specialize in production, development, and screenwriting. My dream goal is to become the next female horror writer. I want studios to come to me to write the first draft of an idea, adaption, or remake. I choose horror because I have a passion for it. What makes me different is that I love the genre. When you love something so much, nothing can stop you. I’m poor, uncertain, and oftentimes doubtful of what the future will hold, but writing is a constant. It’s something I will never feel like I can’t do. My dreams are to work in development as an assistant or coordinator for Jordan Peel at Monkeypaw. Other companies I would love to be an assistant at are Blumhouse and Bad Robot. I can dream, right? I don’t care if the only thing I am responsible for are phones and scheduling. There is so much to learn from the people who are spearheading my favorite films in Hollywood.

So, what’s next? Any big plans?
My plans for the future are somewhat clouded. We’re in a Pandemic and it’s scary. Hollywood is shut down. I look forward to creating more art and bringing my projects to life through a camera and on stage. I might even apply to graduate school for creative writing, but I’d want to do it abroad. The second dream of mine is studying in England. I might make that dream come true. I’d like to explore the world more. I want to live more. 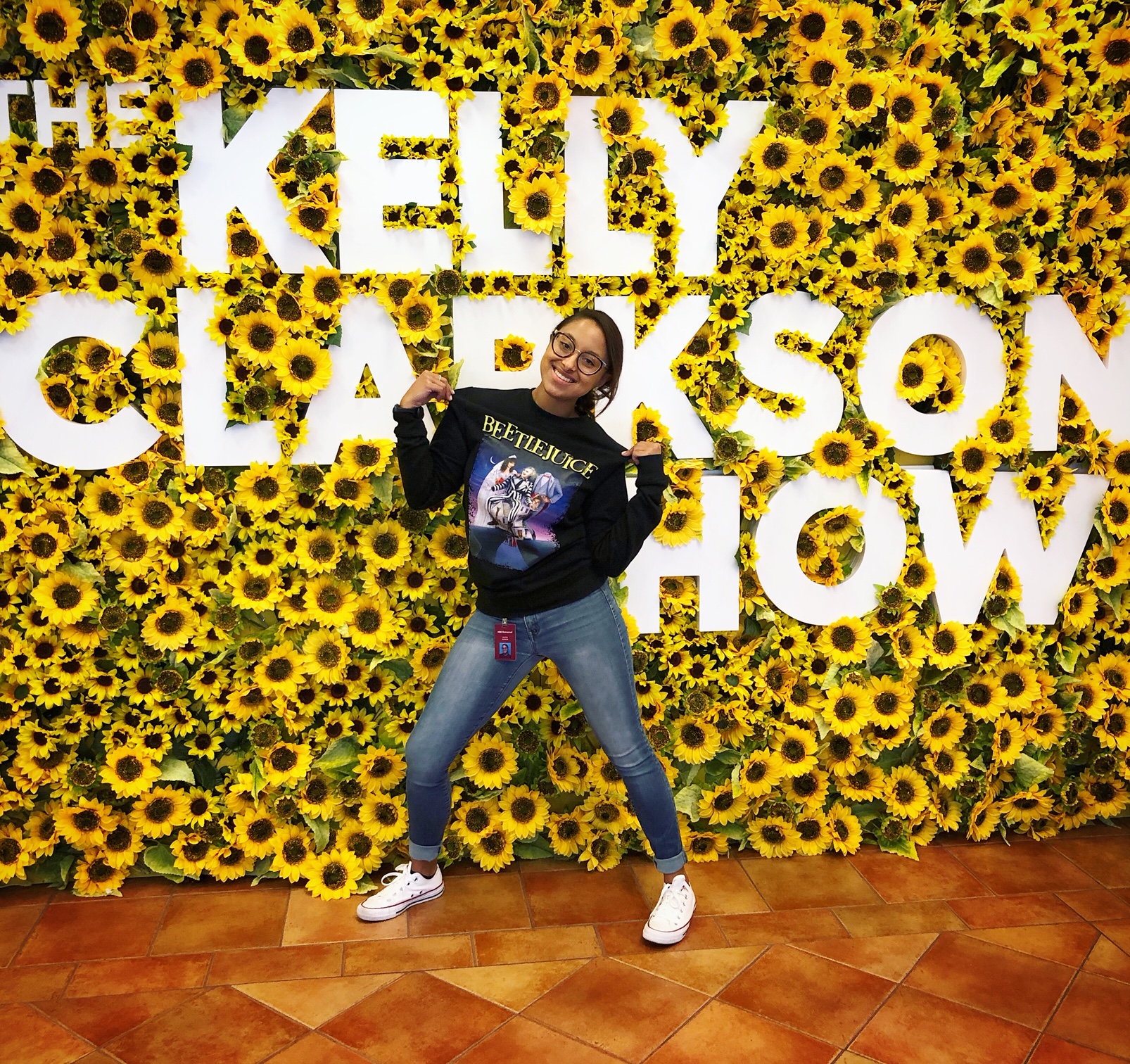 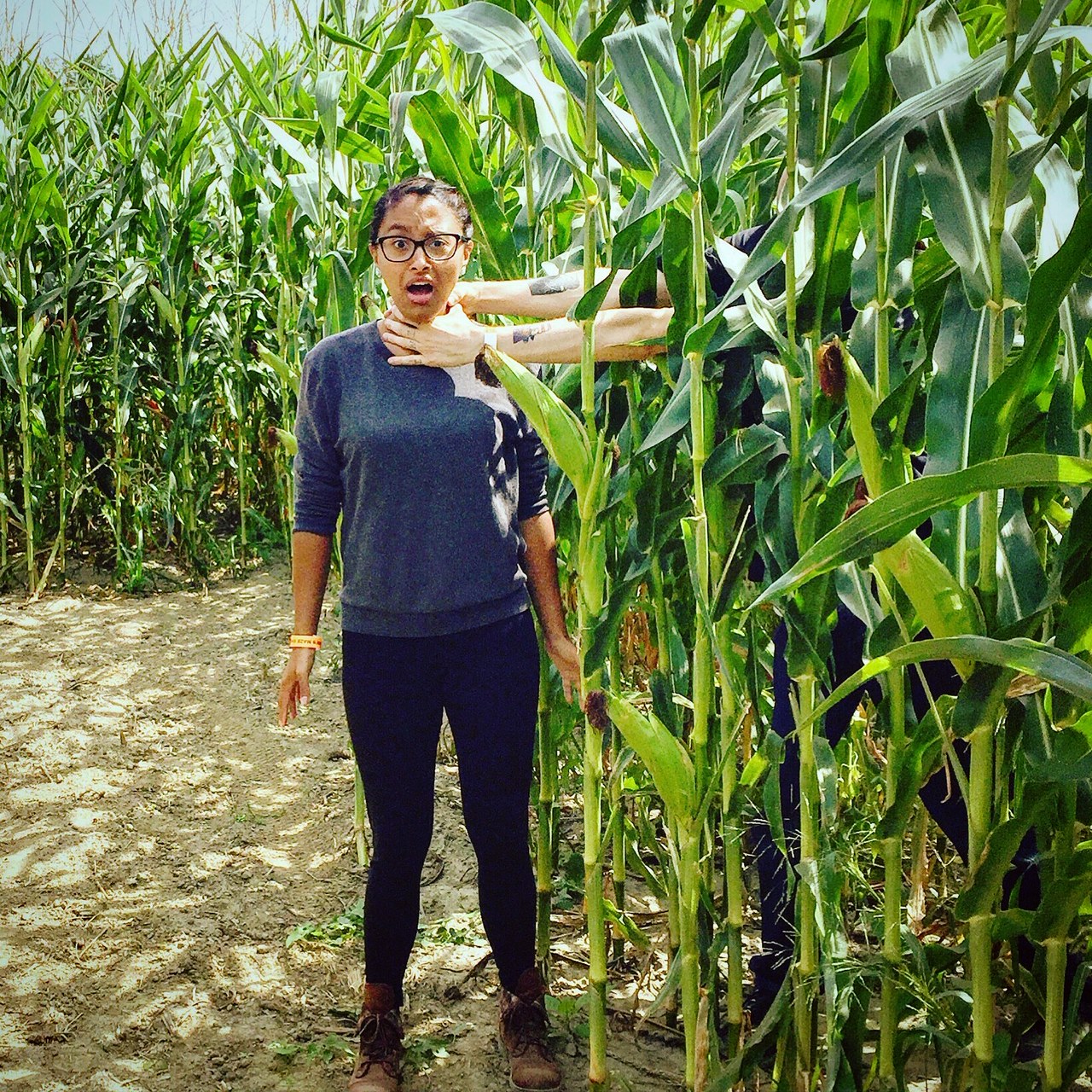 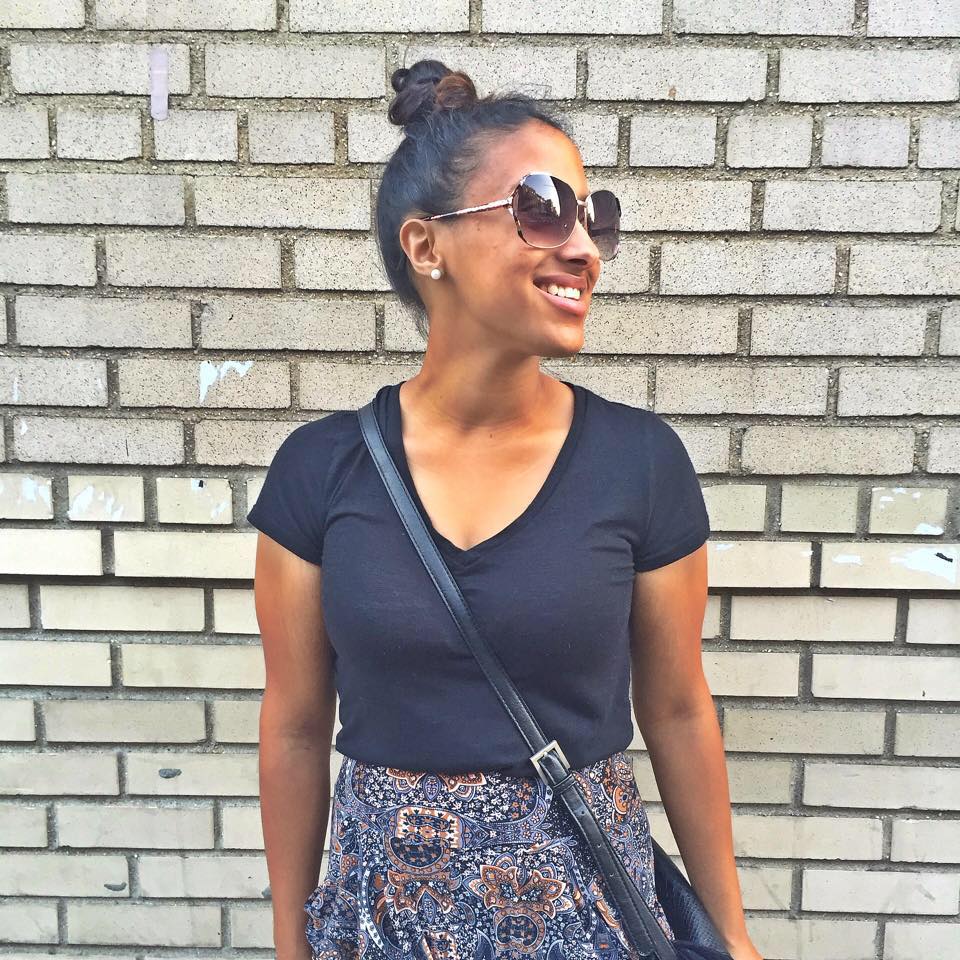 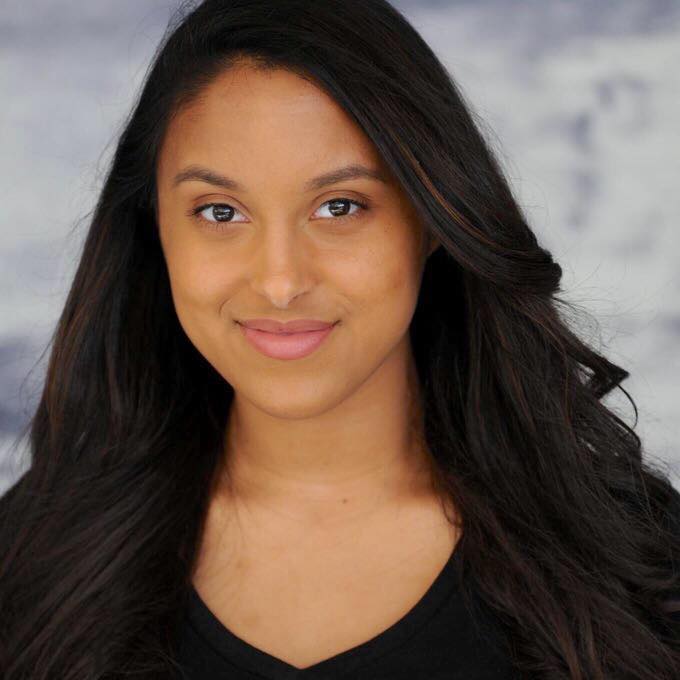 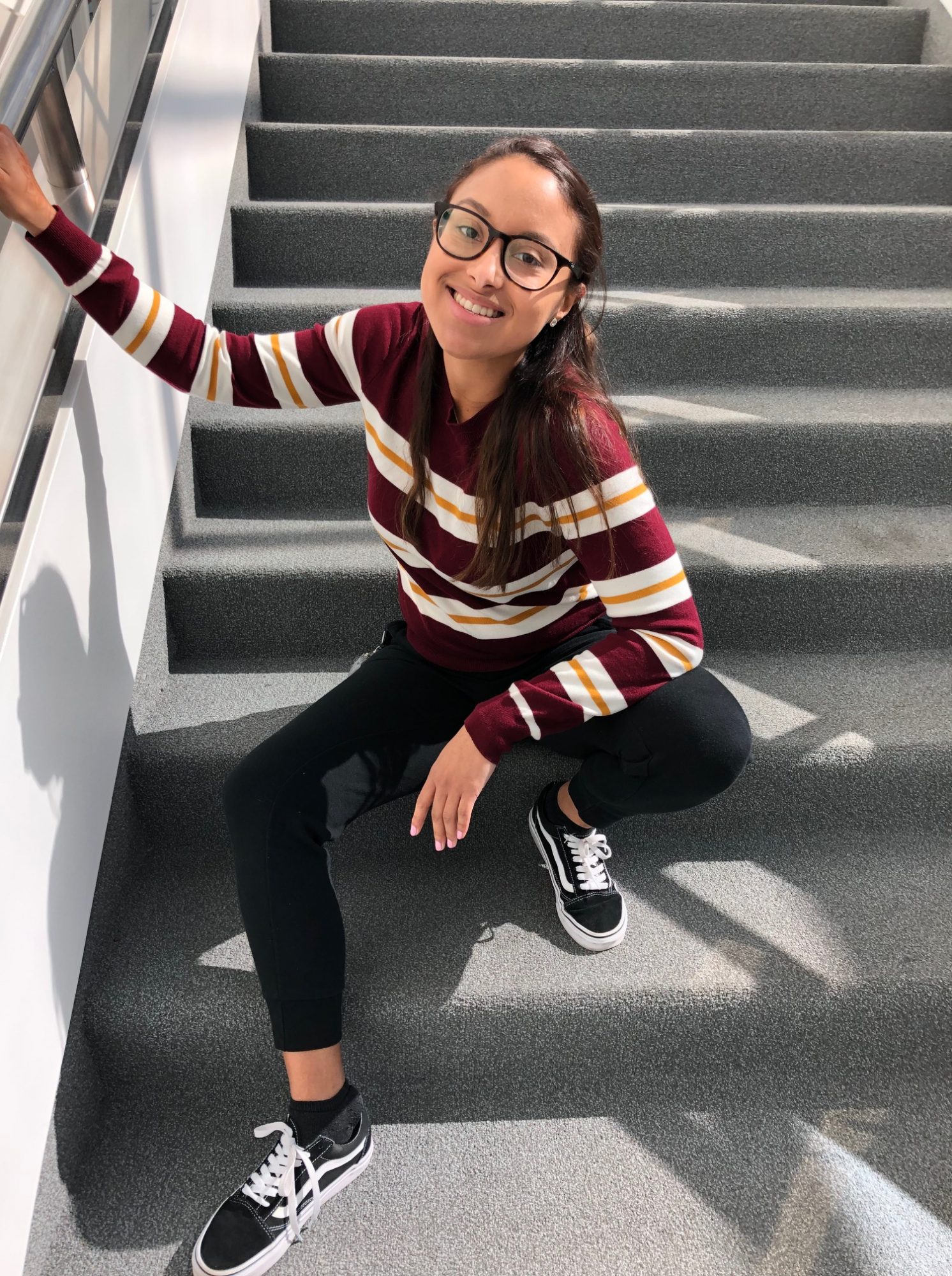 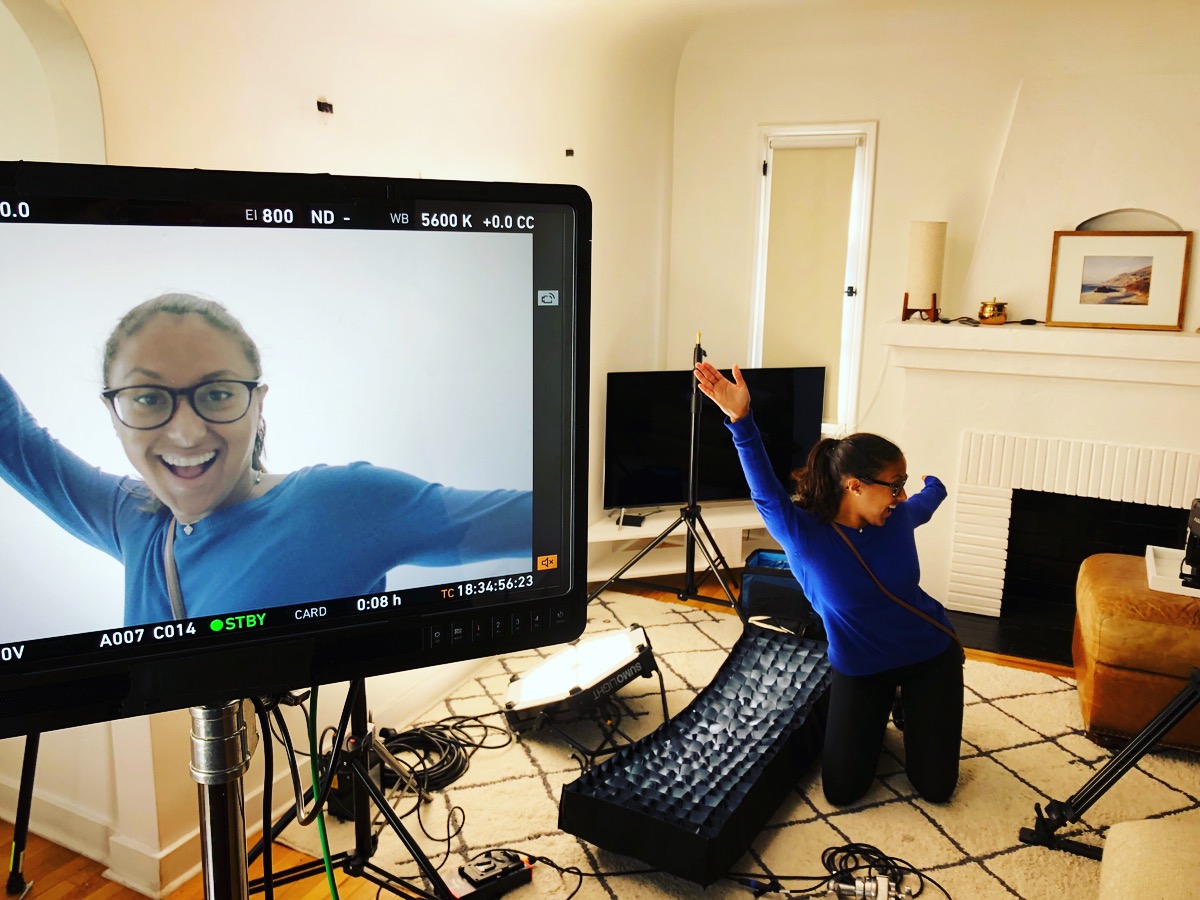 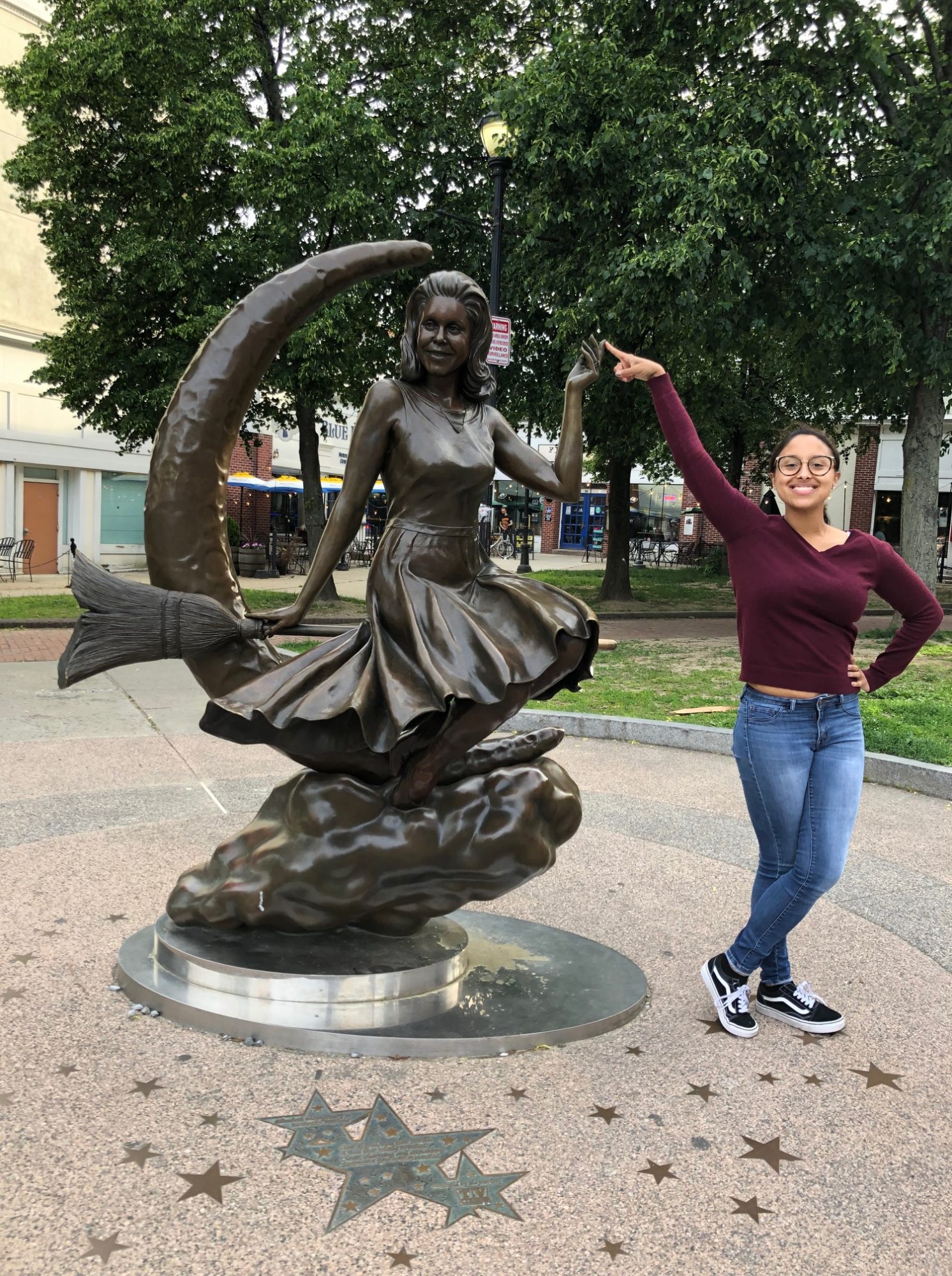 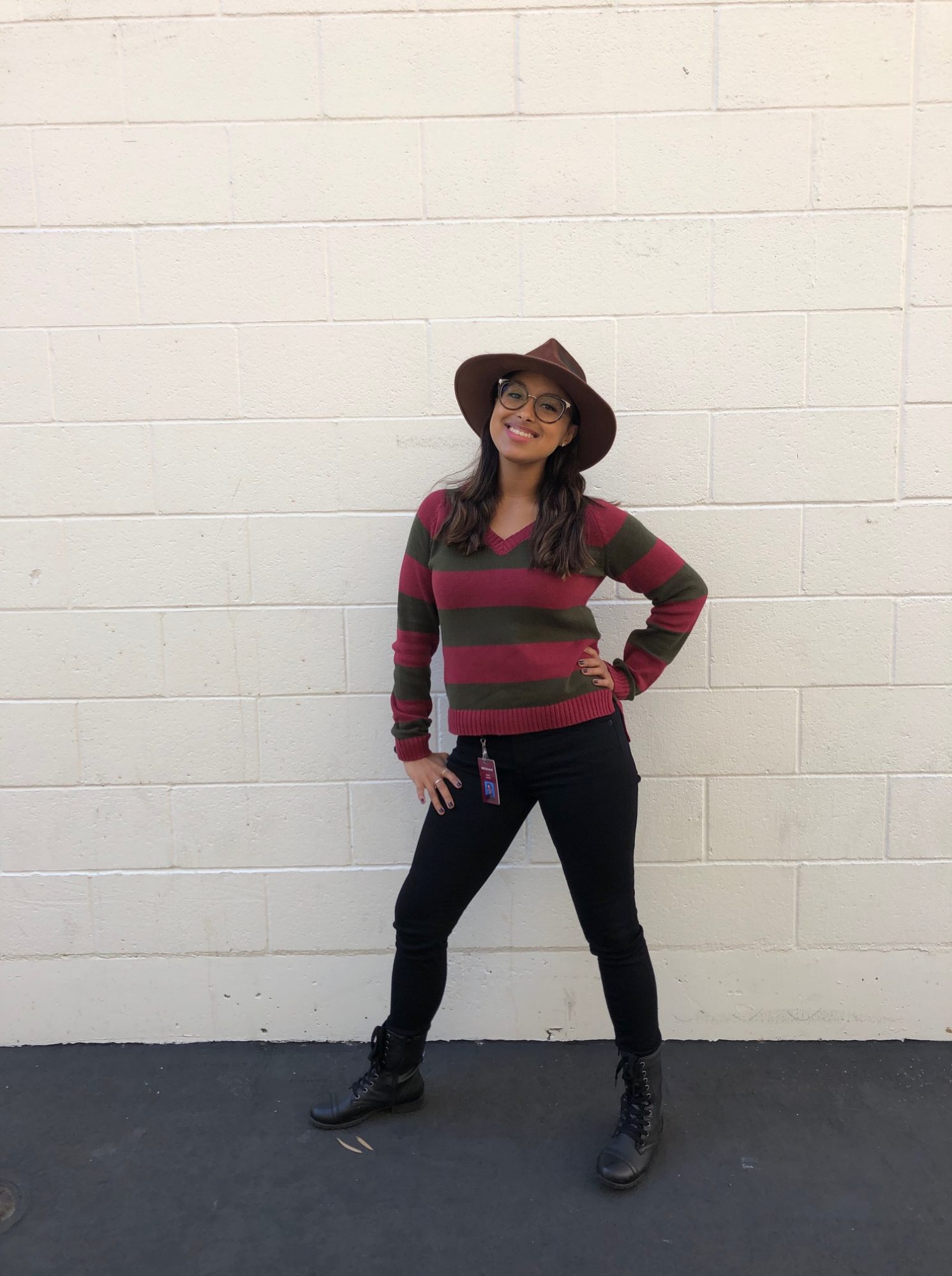 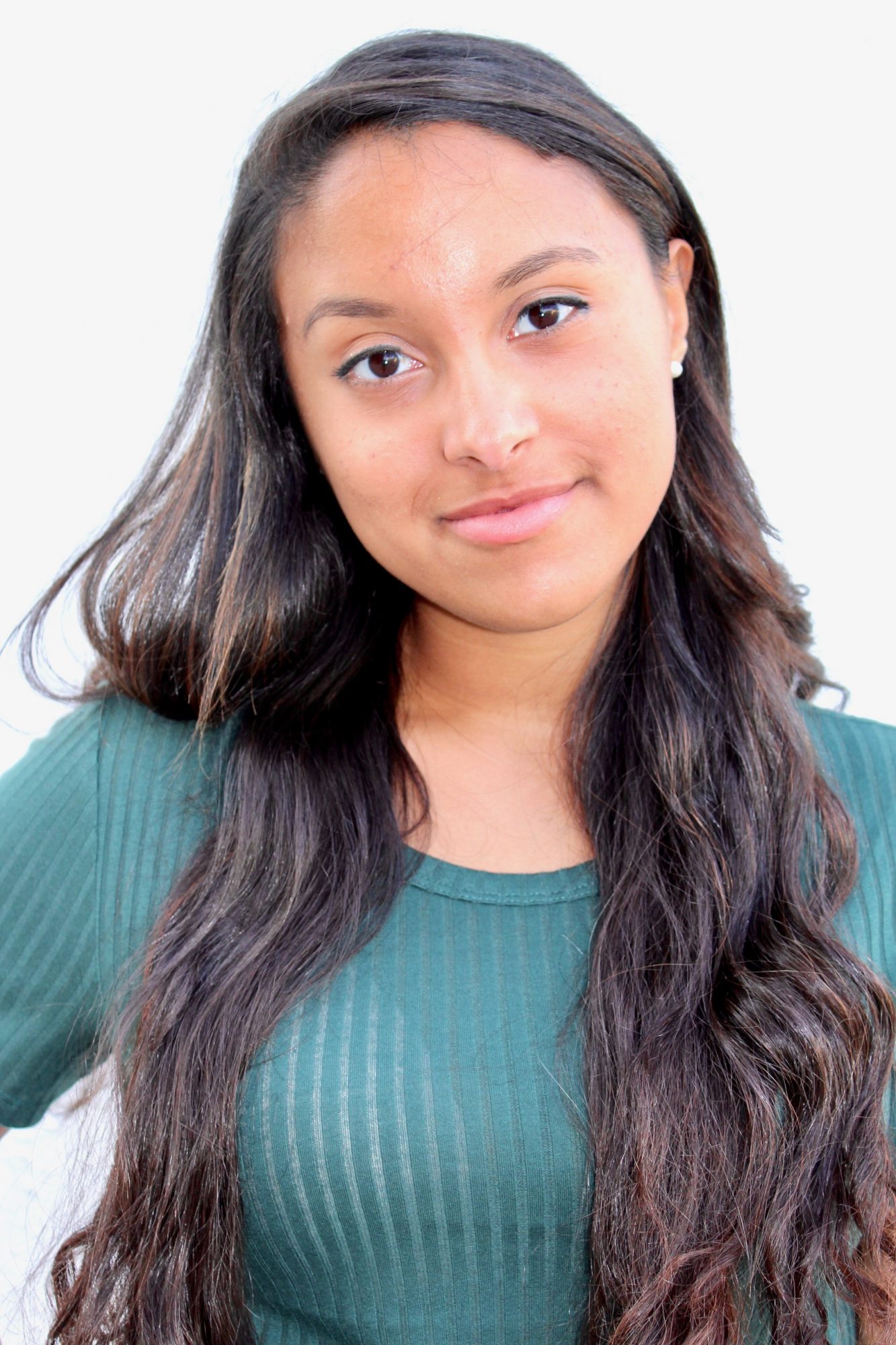