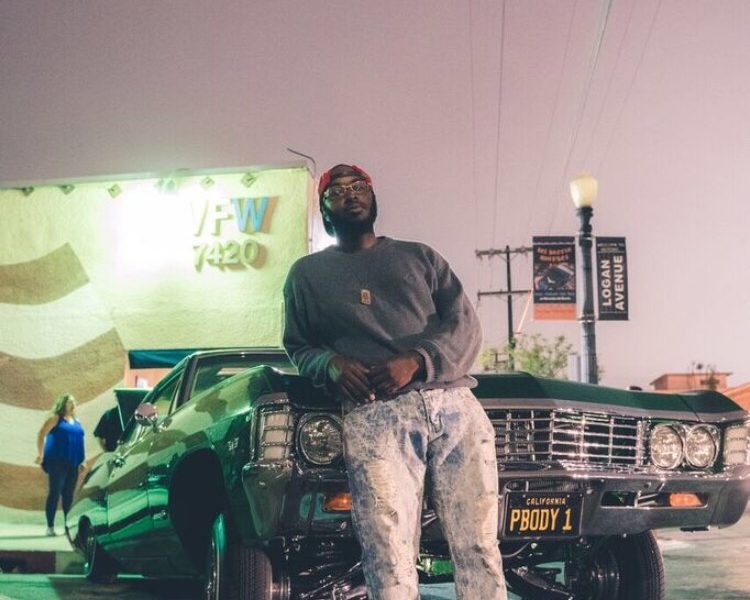 Amarii, before we jump into specific questions about your work, why don’t you give us some details about you and your story.
I grew up in Nashville, TN on the north side. I was born in Jo Johnston Projects. It wasn’t the best area back then, but it was my environment. I was raised in a single-parent home with just my mom and my sister. Seeing my mom grind to get us out of that environment has always served as the biggest inspiration for me. She let me know that if you put your mind to getting something better and work towards it, it’ll only be a matter of time until it comes to fruition.

I started writing poetry at the age of 11. After my brother Demetrius died, I needed to take the anger and pain from that situation and do something with it. I started studying poets that piqued my interest at the time. Maya Angelou, Nikki Giovanni, E.E. Cummings, Langston Hughes, Tupac Shakur. What I loved most about poetry was the ability to create imagery through words. I loved the ability to make others feel what I was going through.

When I was 14 years old, I fell in love with hip hop. My best friend Matt let me borrow his Be album from Common. It blew my mind! Up until that point, I had no idea that you could mix poetry and hip hop. The hardest thing for me was figuring out how to rap on beat. It didn’t make sense to me. I had trained myself as a poet, not a musician. So I would essentially speak over the beat and not within the groove of the music. So I began studying. I went back to the Sugarhill Gang and made my way to modern hip hop. I studied cadence, how other hip hop artists approached beats, and I listened to what hip hop was truly about.

At this point in my life, I’ve put in the 10,000 hours necessary to master and shape my craft. There’s always more learning though. Hip hop isn’t one of those things I feel that you simply conquer. I released my debut mixtape 6:15 Daydreamsz in 2011 and it got nominated for a Nashville Independent Music Award. I am currently working on an EP, my debut album, and a poetry/self-help book. I recently moved to San Diego in April and the love I’ve received from the West Coast has been surreal.

Overall, has it been relatively smooth? If not, what were some of the struggles along the way?
Smooth is not a word I would use to describe my journey. I have had some battles! Believe that. When I was growing up, I think the hardest battle was not having my dad in the picture. He was in and out of my life due to being in jail and dealing with his own drug addictions. It truly scared me and there are wounds from his absence that I’m still learning to tend to. At this time in my life though, we have an amazing relationship. I consider my dad to be one of my best friends. I love him, man,

I also deal with mental illness. I have been diagnosed with bipolar disorder. I’ve battled with it for years, but I think the hardest battle I faced was earlier this year. I had a suicide attempt in March and I checked myself into a psychiatric hospital. I have been through so much in my life and from an early age, I taught myself to keep quiet when I’m in pain. I taught myself that my problems weren’t that deep, but they were. I just wasn’t willing to face the severity of my own pain.

During my time at the psychiatric hospital, I realized just how much trauma I had internalized in my life. I never learned how to cope with certain situations. I was only accustomed to bottling things up, sweeping them under the rug, and ignoring them. I’ve taken the time to learn how to cope with the events in my life and to avoid certain triggers. I’ve been a mental health advocate for years and I always encouraged people to take their mental health seriously. It took some time until I took my own advice. Surprisingly, I think my visit was probably the best thing that could have happened to me.

The hardest battle I’ve had to face as an adult would be losing my best friend Myke G. Myke was a brother to me and we had been best friends for ten years. I completely lost my stability when he passed away. I had even forgotten how to write lyrics and poetry. I had to relearn all of that. Since he’s passed, I’ve made sure that everything I do is in honor of him. He was one of my biggest supporters and he believed in my vision when I had a hard time believing in it myself. I keep pushing because I know he would be rooting for me to keep going.

Tell us more about your work.
God has blessed me with many talents. I am a poet, a hip hop artist, a director, a screenwriter, a mental health advocate, and an author. What I’m most proud of is my ability to authentically tell my story within so many different avenues. I try my best to be self-aware in the fact that there are people that look to me as a source of hope and inspiration. So everything that I do is with that in mind and I want to honor those that see me in that light. What sets me apart from others is how effortlessly I walk in my purpose. I follow my intuition. I don’t let what stops most people get in my way and stop me.

I know that my purpose in this lifetime is to heal those willing to listen to my story and to manifest the vision I have for my life by any means. I recently started selling t-shirts that have the word Dreamchasin’ in my handwriting printed on them. I did that because I know the importance of having a reason to wake up. Everybody has to have a dream. There’s no way around that. It’s so easy to get discouraged chasing your dreams though because of the world we live in. I want people to know that your vision is valid and you should chase it. If you’re not worthy of your dream, then who is?

Any shoutouts? Who else deserves credit in this story – who has played a meaningful role?
I have a dope Tribe that’s surrounding me at all times. Whether it’s in spirit or in person. It’s way too many. The immediate people that come to mind as far as the creative process of my music are Rob Reed, Corey Foster, Jennika Watts, and Adam Leeds. They have all been my engineers for me at some point. They each have different processes but they all know how to pull the best out of me. They’re familiar with my ability and know when I’m not pushing as hard as I possibly could.

As far as my homeys, it’s way too many people in my Tribe to mention but these people have been instrumental in my progress and have served as mentors in some capacity: Myke G and his family because they always show love, the dope people at RAW Artists, Love Money Fame Entertainment, Jeremy, Taylor Gang, Mel, Chanel, Stony, Jon Ford, RM the Reaper, Eady, QBawl, Kili, Salileah, Auriel, Uno of Ten Down Entertainment, Janay Adgers, Teia, Ashley Renee, mad love to Whitney Gaston, Dee Grand, Antonio Ferguson of Aniiko, Lyric Reddick, shrmpboy of Vocochord Records,

There are definitely more people. Some people are still rocking with me. Some people I’ve fallen out with. But I won’t forget those that have pushed me. This vision is a family affair to me. I want everybody around me to rise up and push for their dream. It makes me go harder for my vision because we all have to prove to each other that the life we want is possible. 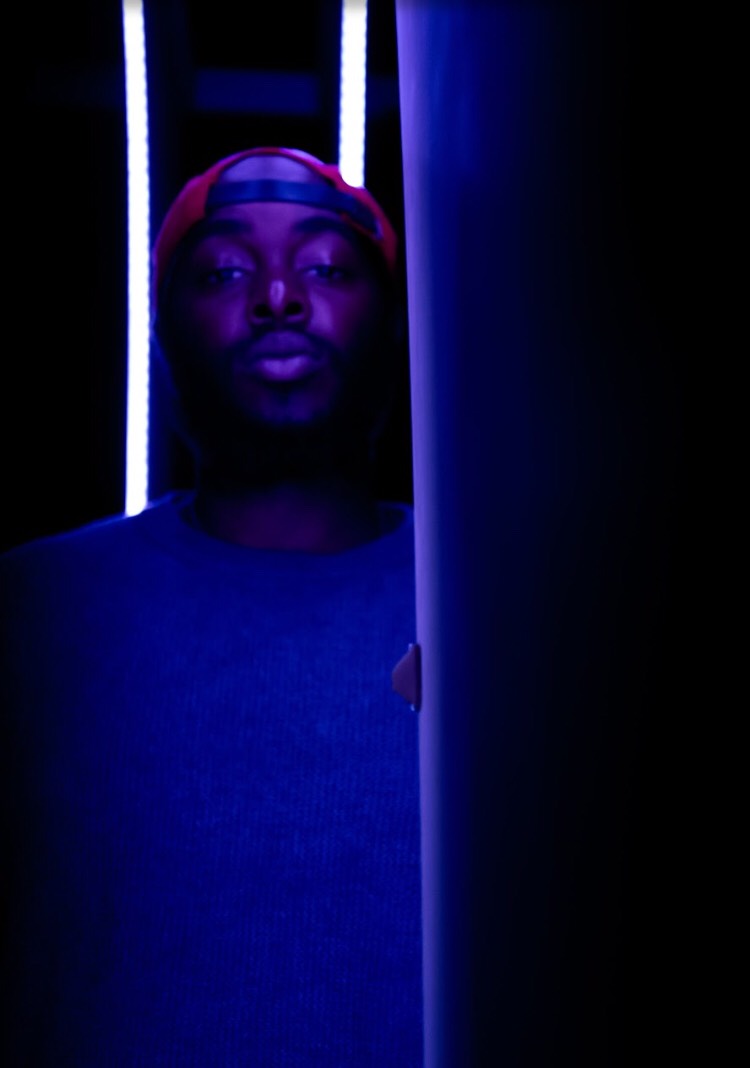 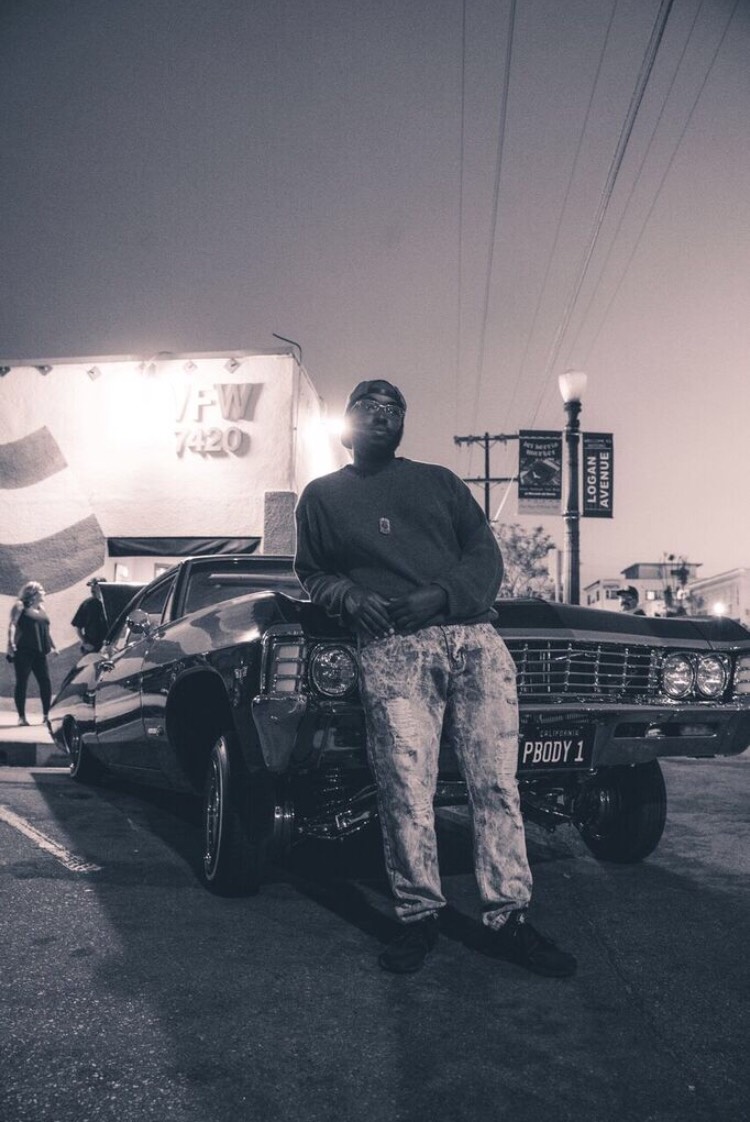 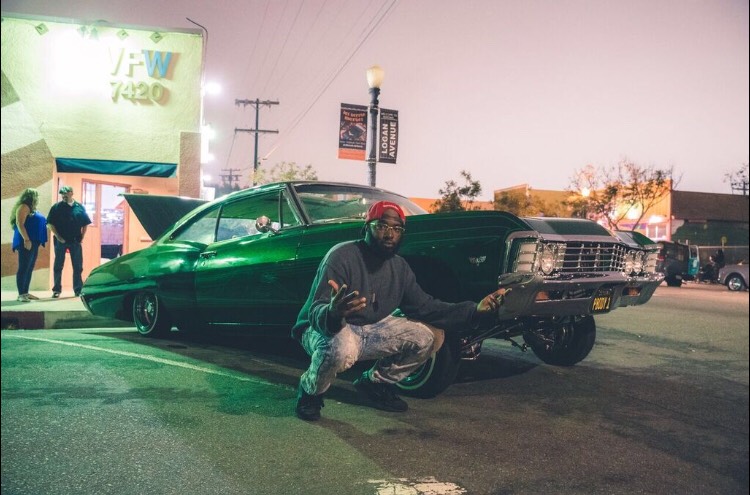 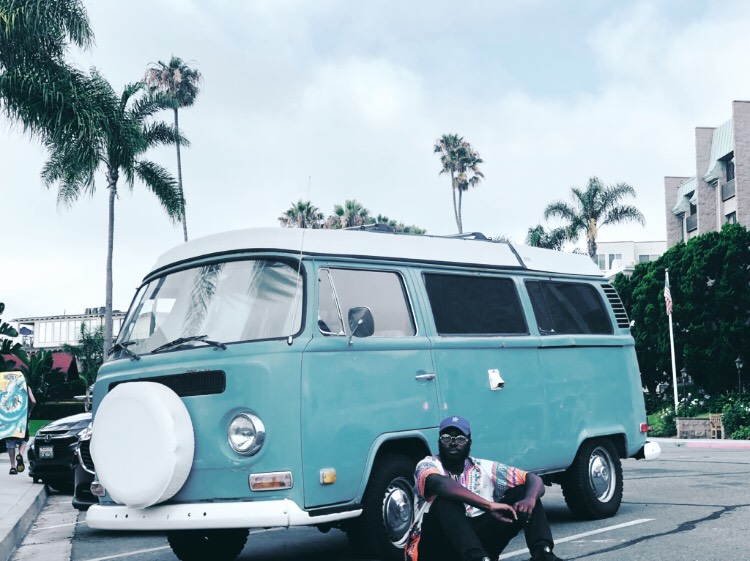 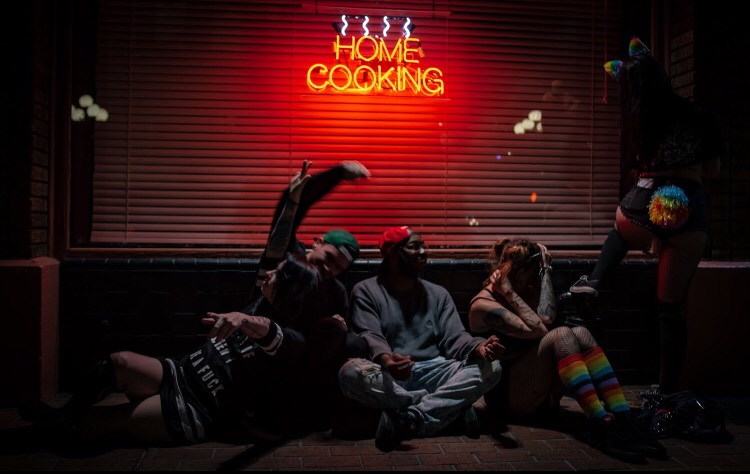