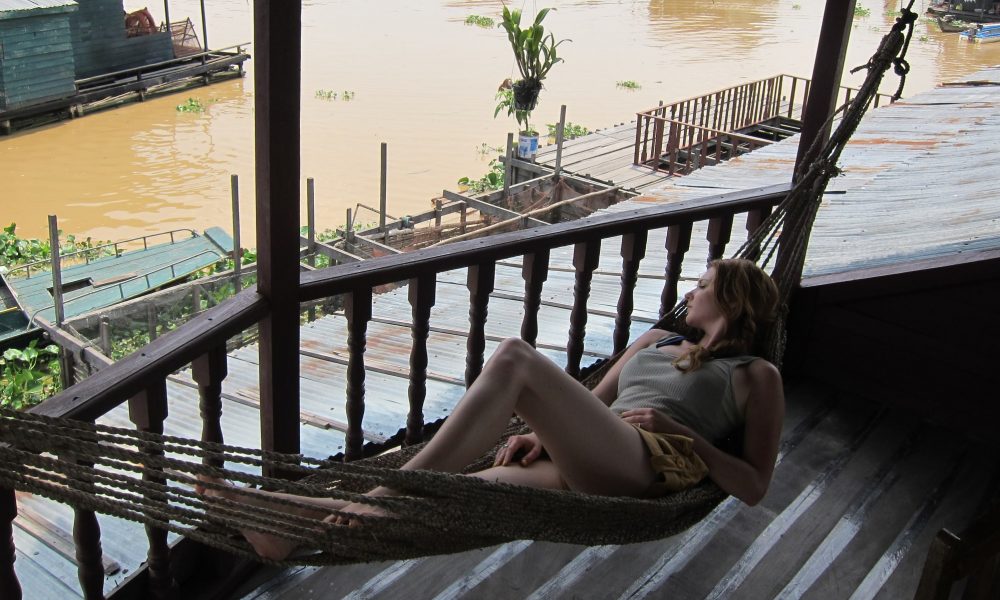 Today we’d like to introduce you to Amanda Toye.

Amanda, let’s start with your story. We’d love to hear how you got started and how the journey has been so far.
Growing up in a small working class town in Vermont, the idea of doing creative work in film and television for a living seemed an impossible thing. I knew no one who even dared to choose a career that didn’t have a safe and stable road through adulthood until I met a female theater director who lived in Weston, VT who would help change the course of my life. During my senior year I designed a course of study, and with her help, began to study literature and film with a critical eye and wrote and directed my first creative project. It inspired me to take the uncertain road ahead and go to film school.

However, when I began my career in the film I was met with another crossroads to focus on taking risks and doing creative work or to take more stable jobs working for studios and production companies. Afraid of failing, and facing financial pressures, this time I took the safe path. I started as an assistant and worked my way up to Director of Development working for a Disney based production company. Now here I was, with a once impossible to imagine a job that I had worked so hard to achieve and yet.

I knew in my heart that something was missing. I couldn’t ignore the voice inside of me that was telling me I was on the wrong path. I kept looking around at the metaphorical house that was my life and realizing that the foundation was wrong. That this was not the house I was supposed to live in for the rest of my life.

And so I did the riskiest thing I had ever done in my life. I quit my job. The dream job I had worked so hard, for so many years to have and bought a one way ticket to China to begin the adventure that would change my life forever. Much to my surprise, I did not return to the US for four years, first living in Vietnam in Asia and then moving to Central America, in Costa Rica. Over the course of those four years, I traveled to more than forty countries, encountering countless adventures and challenges along the way that help me to find the path forward that would give me the most meaning. I began writing and creating again in a way I had not for many years. I began facing the thing that I had avoided for so many years in my safe job — my fear of failing in my creative work. I wrote not to sell projects, not for my career, not to impress anyone, only to express myself. For the first time to began to find my voice. To explore and discover what I, as a writer, as an artist, had to say to the world.

After about a year of giving myself the freedom to create without fear and pressure, I finally produced a few pieces of work I was incredibly proud of. I finally dared to share my work with my former colleagues and friends in the entertainment industry and much to my surprise the response I got was incredibly positive and encouraging. Very quickly I had signed with my manager and my first agent, had sold my first movie, set up my first TV project, and booked my first writing assignment. But most importantly, I finally had a purpose and relationship to my work that gave me more joy and meaning than I ever thought possible. I had learned that in taking risks, facing uncomfortable situations and challenges do you discover what you’re capable of. The limits of what was possible in my career were only defined by me.

We’re always bombarded by how great it is to pursue your passion, etc – but we’ve spoken with enough people to know that it’s not always easy. Overall, would you say things have been easy for you?
Nothing about a creative career in the film industry is easy. Every day you have to put pieces of yourself out there for others to comment on and judge, and I’m not sure that ever gets easier. There have been numerous times where I have come up against people who easily dismiss me or who ask you to prove yourself beyond a shadow of a doubt before they are willing to work with you, fund you, etc. You hear it time and time again because it’s true — persistence is the thing that makes the difference between success and failure. You will fail. You will fall. People will not understand your work, but all you can do is lick your wounds and try again. And that is so much easier to say then it is to do. Every time it happens, which it has and will again and again in my career, that little voice inside of you that says — you’re not capable of this — becomes louder than ever. In my experience, the only thing to do is to keep working, even in doubt, until that voice quiets down again. There are so many unexpected challenges that have come up — from working with creative partners to build something together that is greater than the sum of its parts, to having your work be rejected over and over again. But I try and not measure the value of my work by its success (or lack of), other’s success, or financial rewards. It’s the relationship to my work and the meaning it gives to me, in success or failure, that is the true value and I am incredibly grateful I have the opportunity to do this kind of work at all.

Please tell us about your work.
I am a drama screenwriter for both film and television. Since devoting myself to this craft, my work quickly grabbed the industry’s attention prompting David Semel (Goliath, Man In The High Castle) & Melisa Wallack (Dallas Buyers Club) to board my original one hour pilot SUGARTOWN set up at eOne, and Good Deed Entertainment to buy my original feature CONFINEMENT (which is going into production in January 2020). I’ve also sold a project TRACKERS to New Form and UCP as a pilot presentation. My original pilot THE STARGAZER is in development with Mike Tollin, and I have written two feature writing assignments for Lifetime and Discovery. I have been on the Young & Hungry List of top 100 writers to know and my original feature, THE WATCHER, was a finalist for the Vertigo Horror award at the Austin Film Fest. I am also a Slamdance, Cynopsis and IAWTV award winner. I specialize in dark, complex, morally grey characters and female-driven horror films.

So, what’s next? Any big plans?
I’m currently working on a series of Latin American Films called Fantasmas, shooting in the Dominican Republic in 2020 and looking forward to directing my first feature. 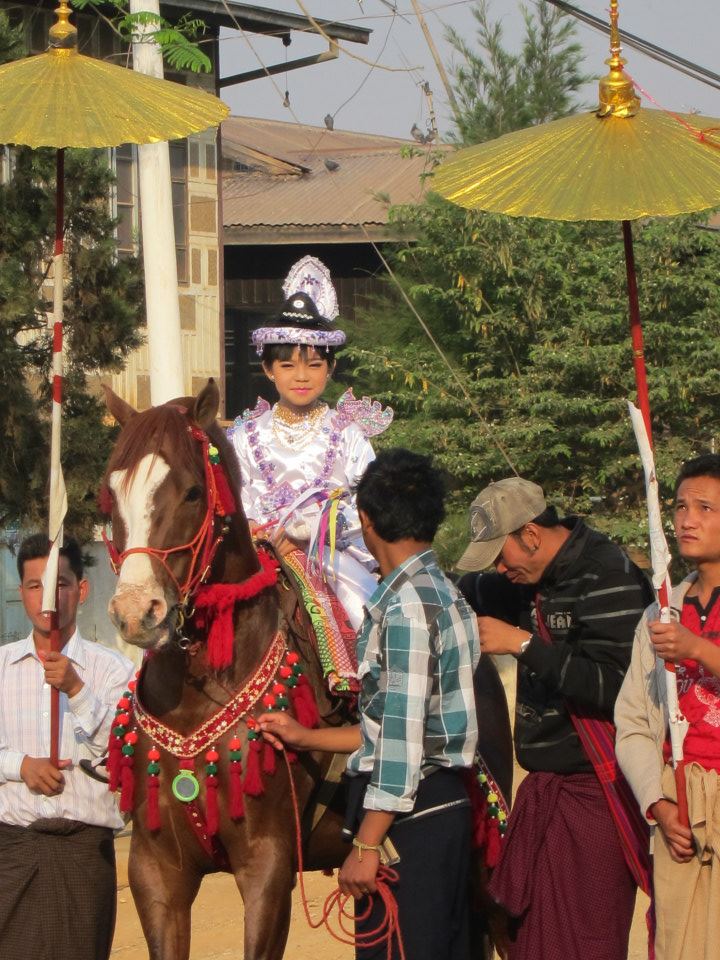 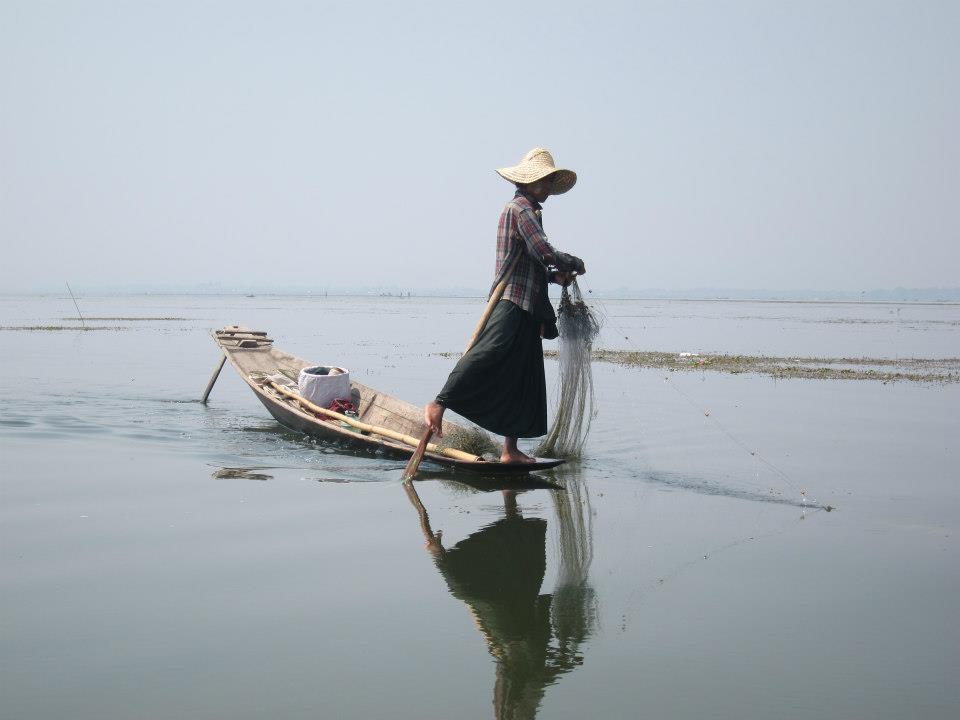 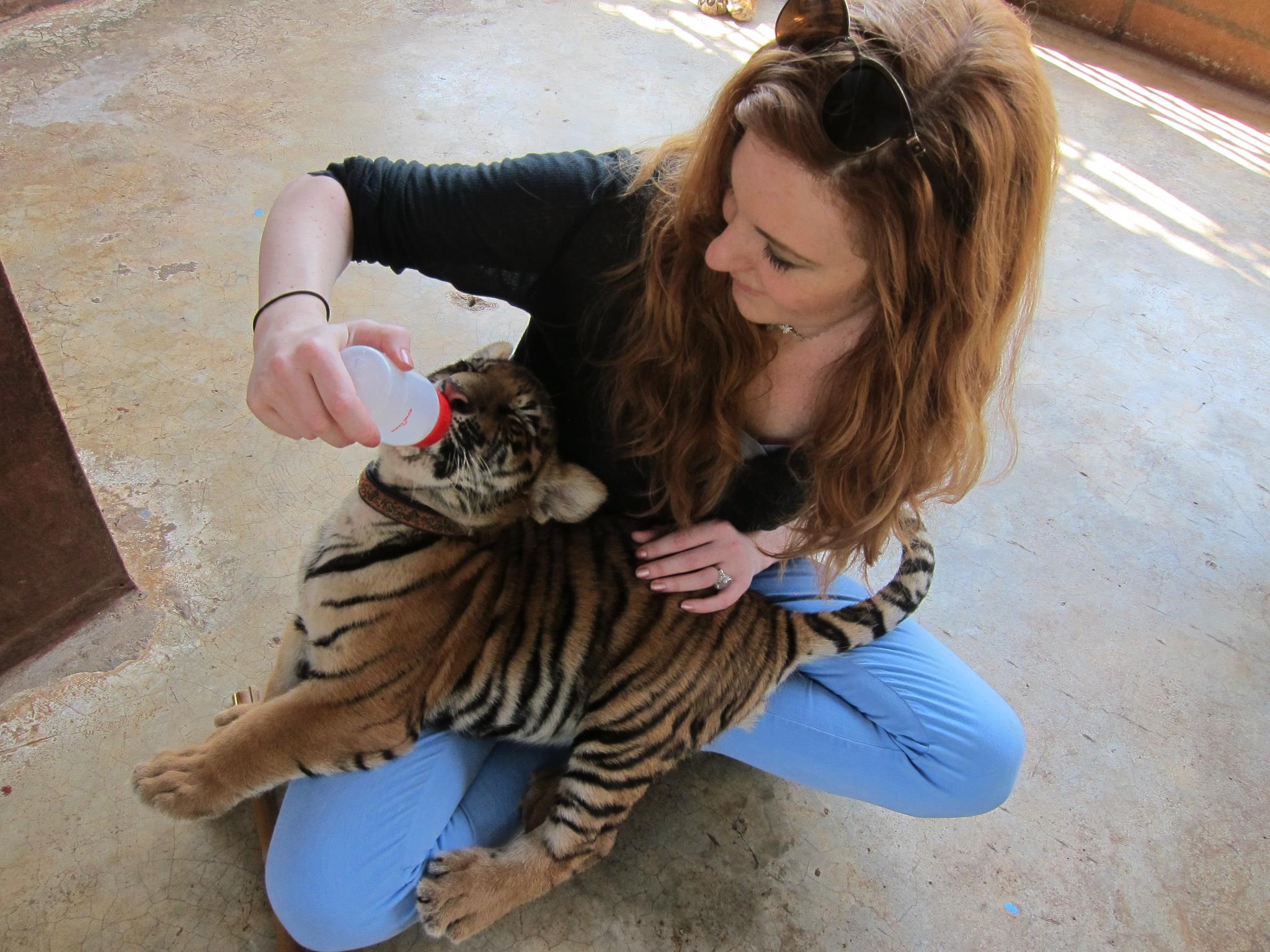 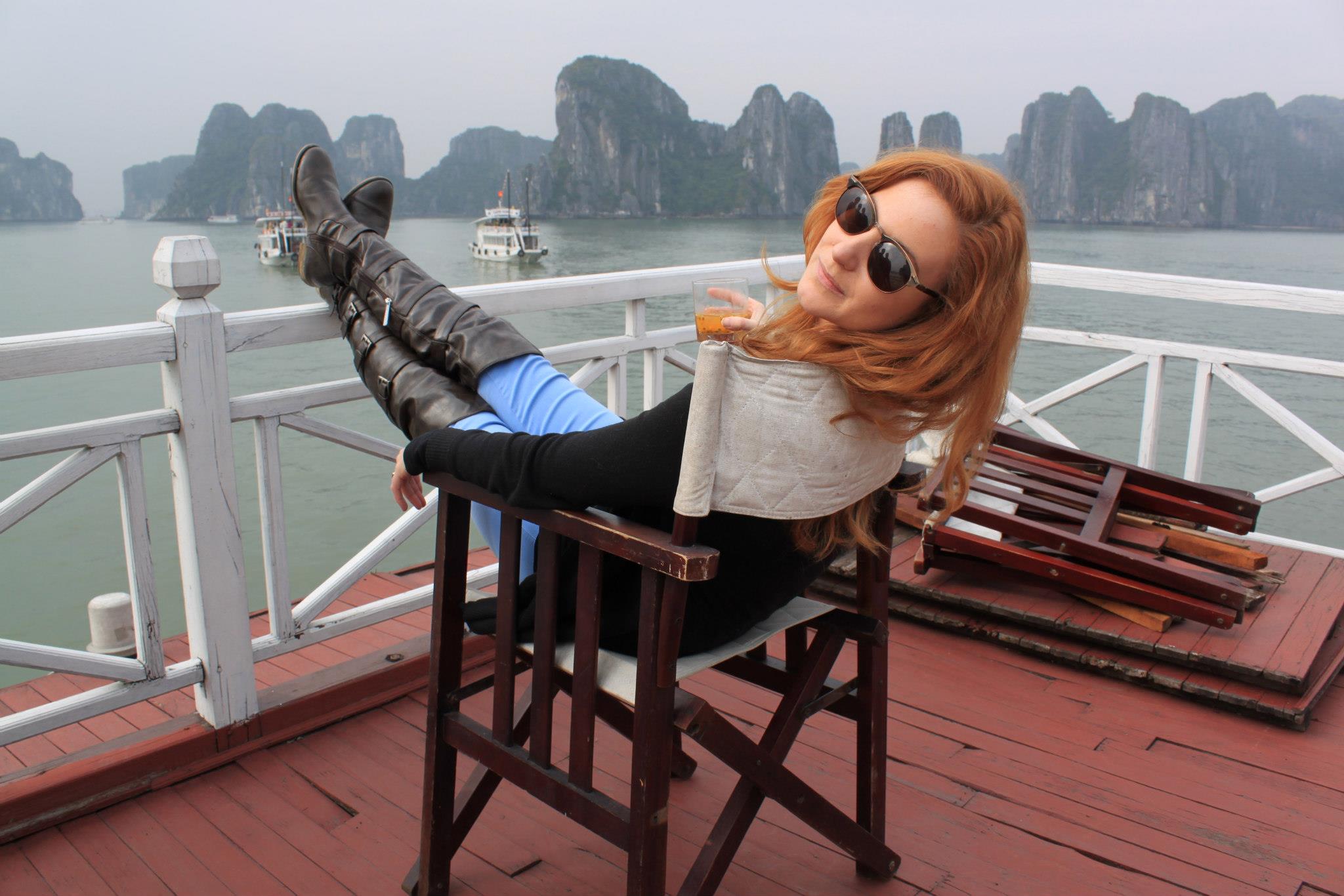 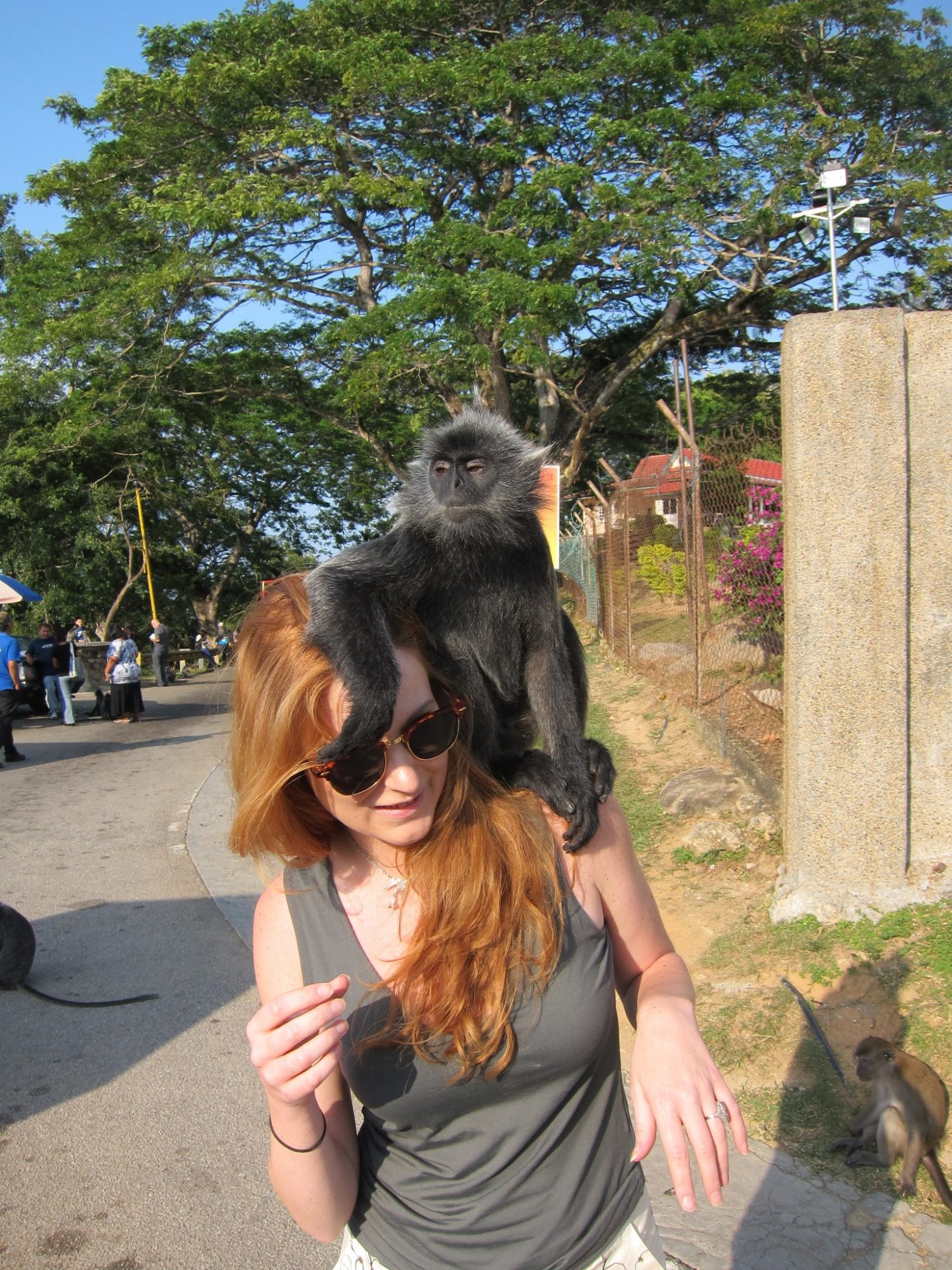 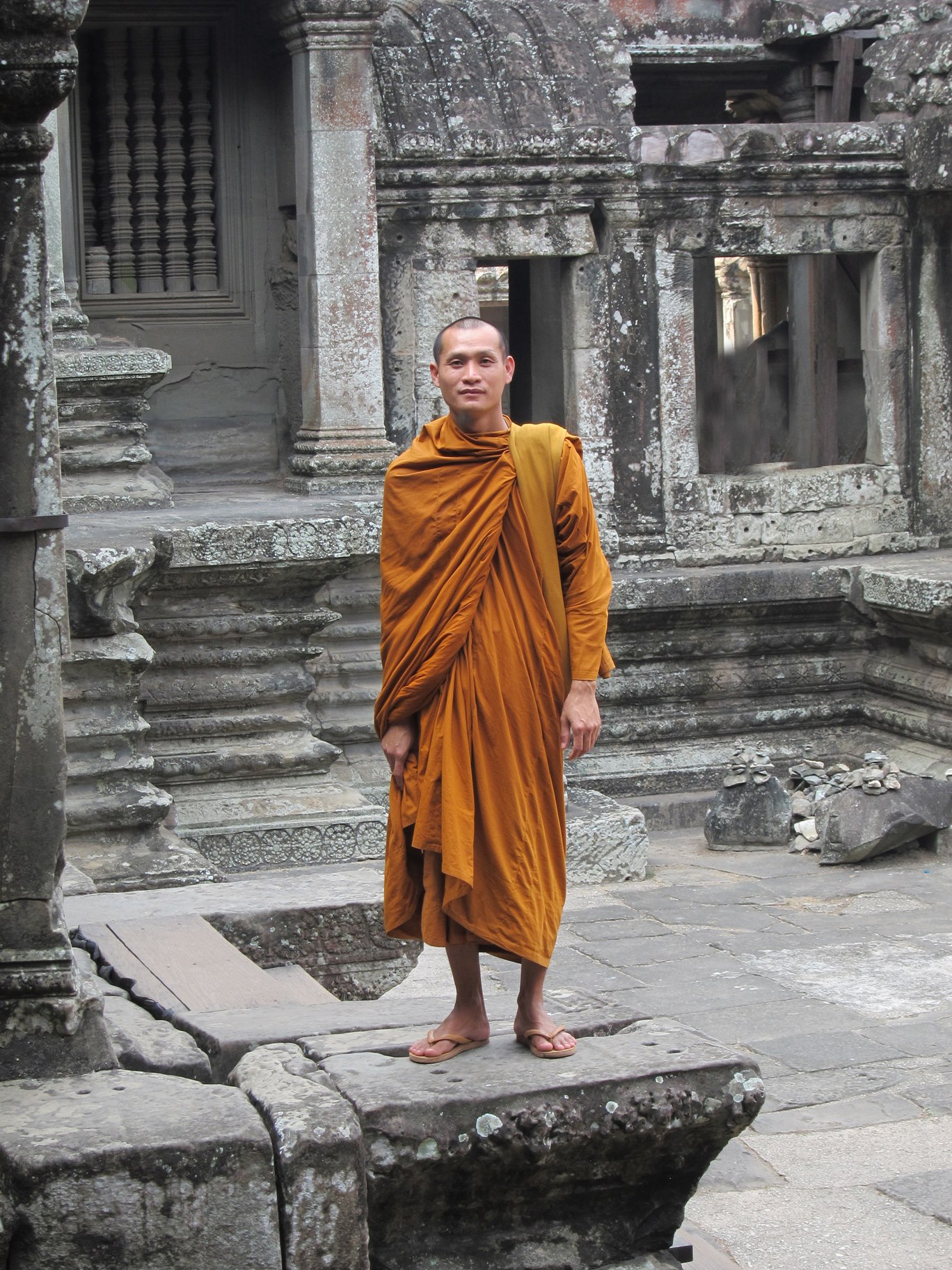 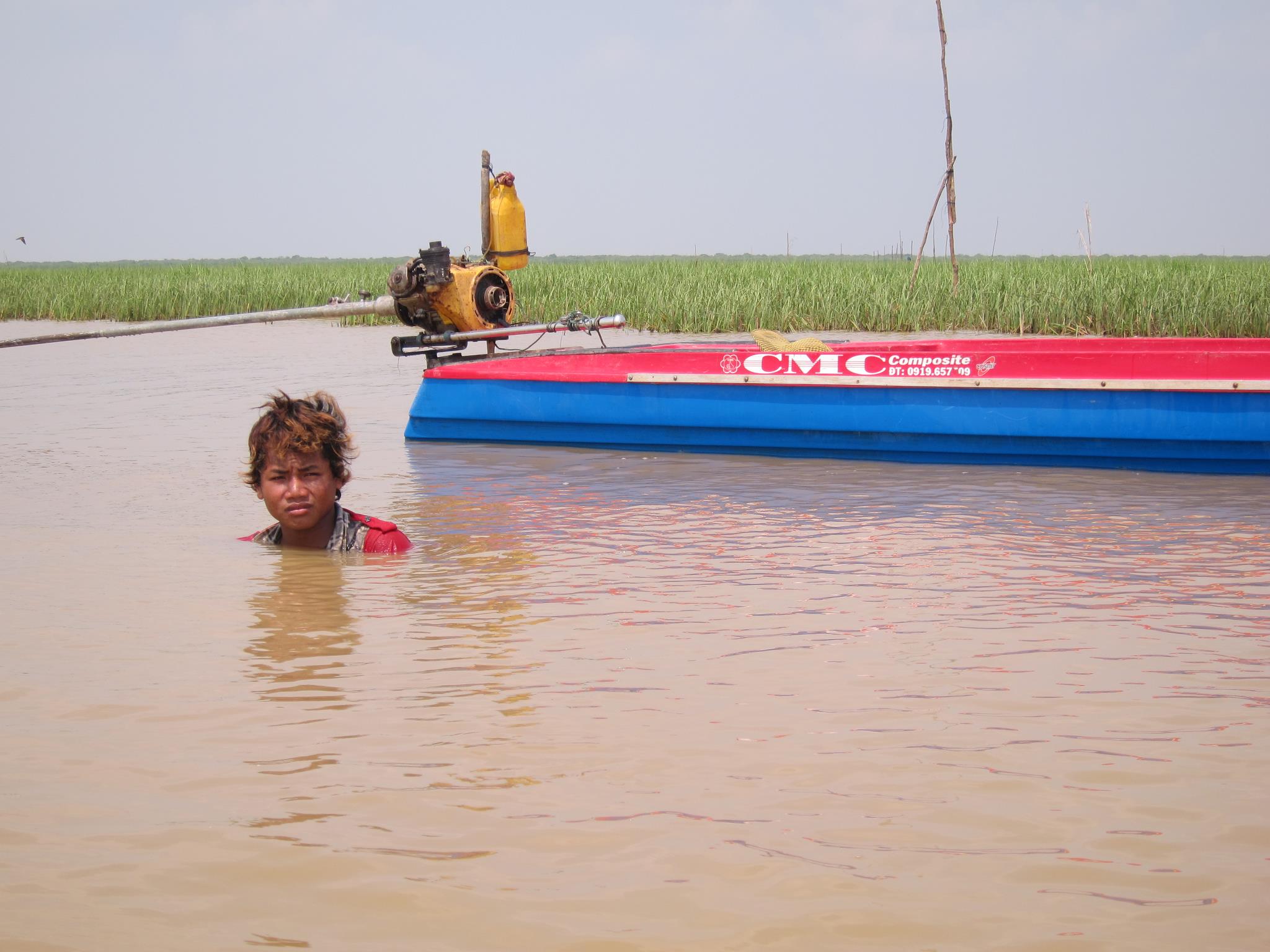 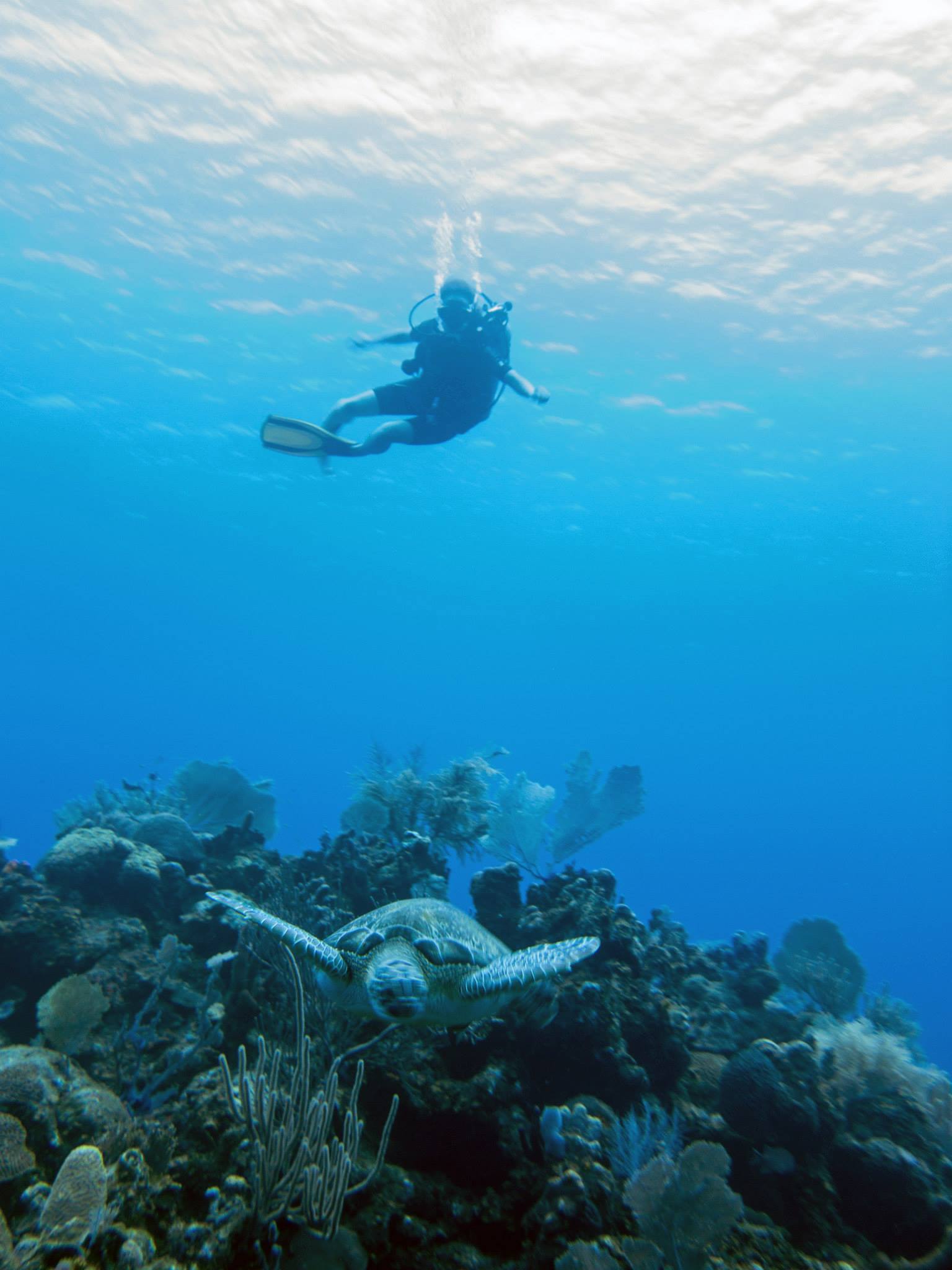