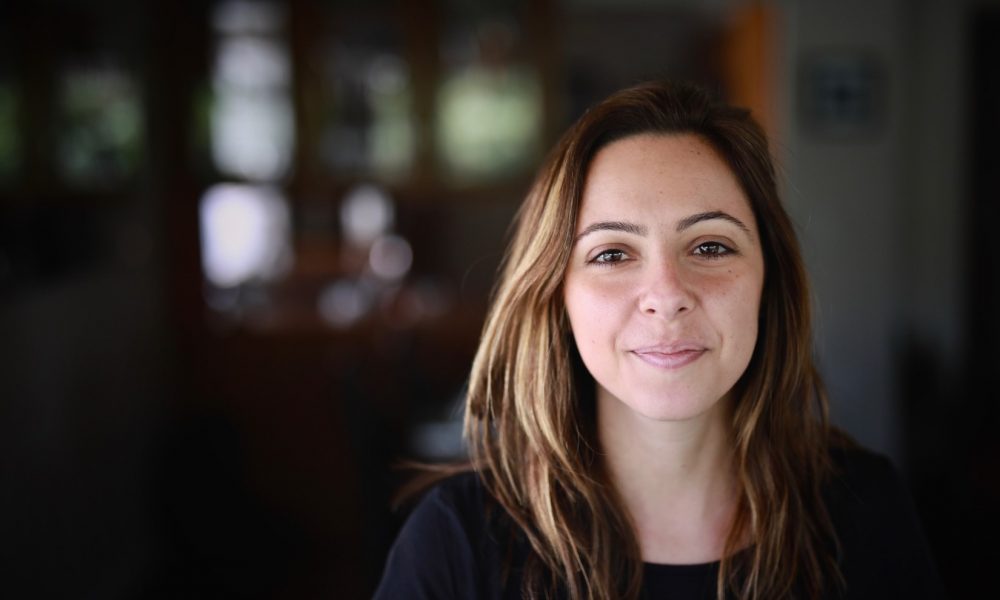 Today we’d like to introduce you to Amanda Sayeg.

Amanda, let’s start with your story. We’d love to hear how you got started and how the journey has been so far.
I was born and raised in Brazil and graduated in Architecture and Urban Planning but it was during 7 years of acting and producing for a theater company where I found my passion for entertainment. Back then it was just a hobby – movies were no more than a dream to me. It was only when I moved to Los Angeles, 4 years ago, that everything fell into place and I realized I could work by doing what I really love, tell stories.

I studied directing, development and entertainment at UCLA, did internships at Elephanttribe.com, Haven Entertainment and Partizan, where I worked for six months and had the chance to get involved with all the steps of making big-budget commercials and music videos, from early stages of development to post-production. Since then I had the chance to work on music videos for Foo Fighters, The Strokes, Phoenix, Paramore, Future and Demi Lovato and commercials for HBO, Nespresso and Fiat.

I’ve been working a lot with music videos and narrative films since then – mostly on the production side of it and started to direct my own projects. My first short film is on the festival circuit and I’m developing a documentary about ‘how blind people dream’ which has been a fascinating process.

Overall, has it been relatively smooth? If not, what were some of the struggles along the way?
Not a smooth road at all. I couldn’t be more grateful for the amazing people I’ve met here and all the opportunities I’ve had, but it will never be easy to be far from my family and friends from Brazil. It’s been challenging to break into a new industry while being in a different country – one thing is to be able to communicate in another language and other to be able to truly express yourself.

I love working as a freelancer and I think is pretty amazing the fact that I don’t know what my next project will be and I can literally be working anywhere in the world, but it can be hard to deal with the uncertainty sometimes.

It’s also hard to draw a line between life and work when you work in this industry. Days are long, often on weekends, your brain doesn’t stop since inspiration comes from literally everything and you need to always have a handful of projects under your sleeve because that’s what people want to hear and you never know where opportunities are coming from. It requires endless dedication, creativity and love for what you do.

…but damn, we are making movies and that’s freaking cool!!

Amanda Sayeg – what should we know? What do you guys do best? What sets you apart from the competition?
I have always had a passion for the arts and sought to make a difference by creating groundbreaking original work. Films allow you to make something bigger than yourself and be loud. That’s how powerful they can be.

I constantly ask myself what’s the meaning behind the projects I’m working on. Why do they matter to me? Because that’s how they will speak to others.

As a director, I love the creative process and connecting with people – from interviews and research to casting and directing actors on set.

What is “success” or “successful” for you?
Success is to be fulfilled by my job and be able to collaborate with people I admire. It is to wake up day after day motivated by my own dreams and work hard because I believe in it – it’s not that easy to be your own boss until you can prove to everyone else why they should believe in your dreams too. Is to make everyday count while being thousands of miles away from family and so many friends but make them laugh and get emotional with the content I make.

This is a city of creative people, like no other one in the world, and it’s inspiring to see people connecting through art. 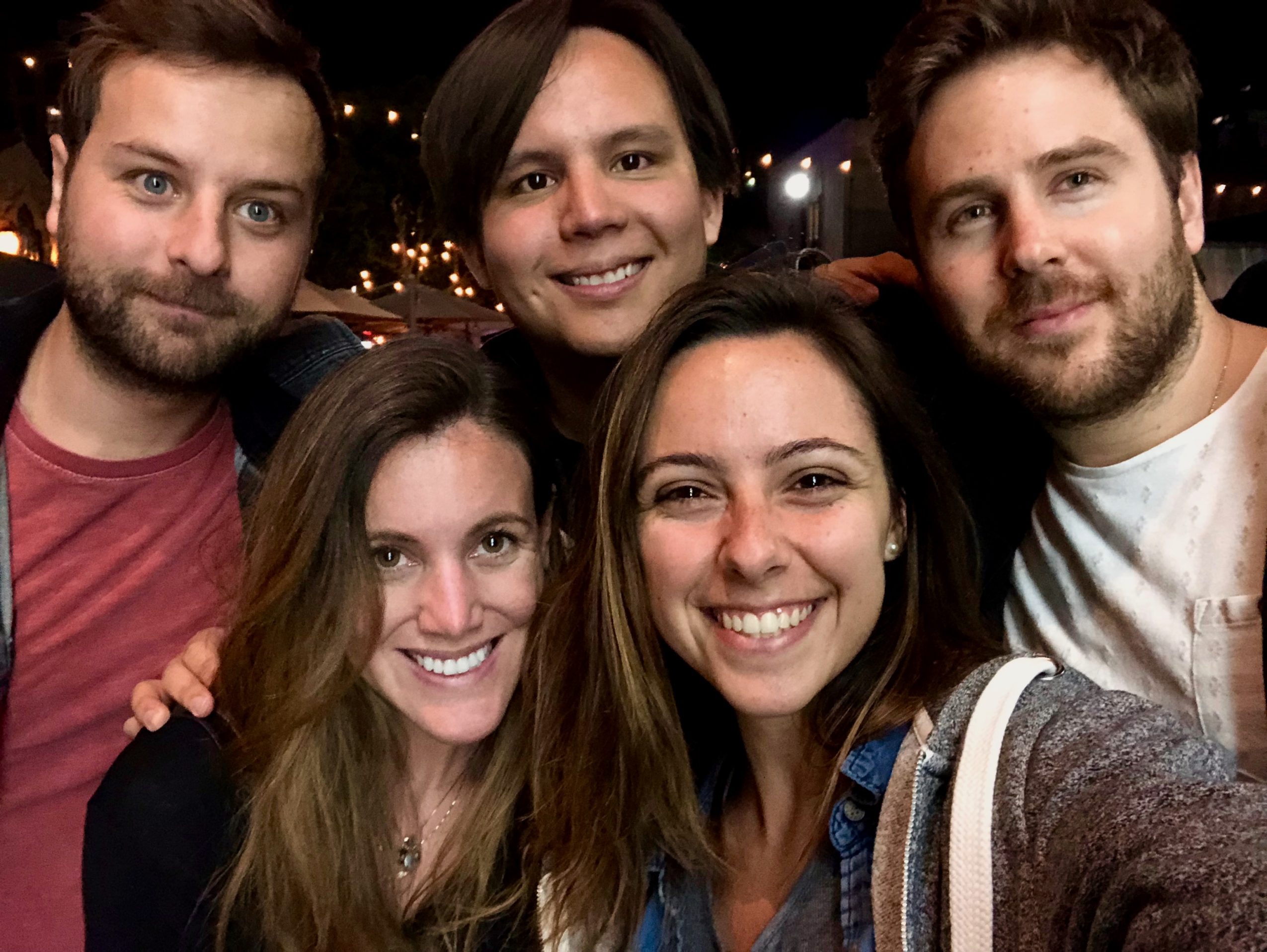 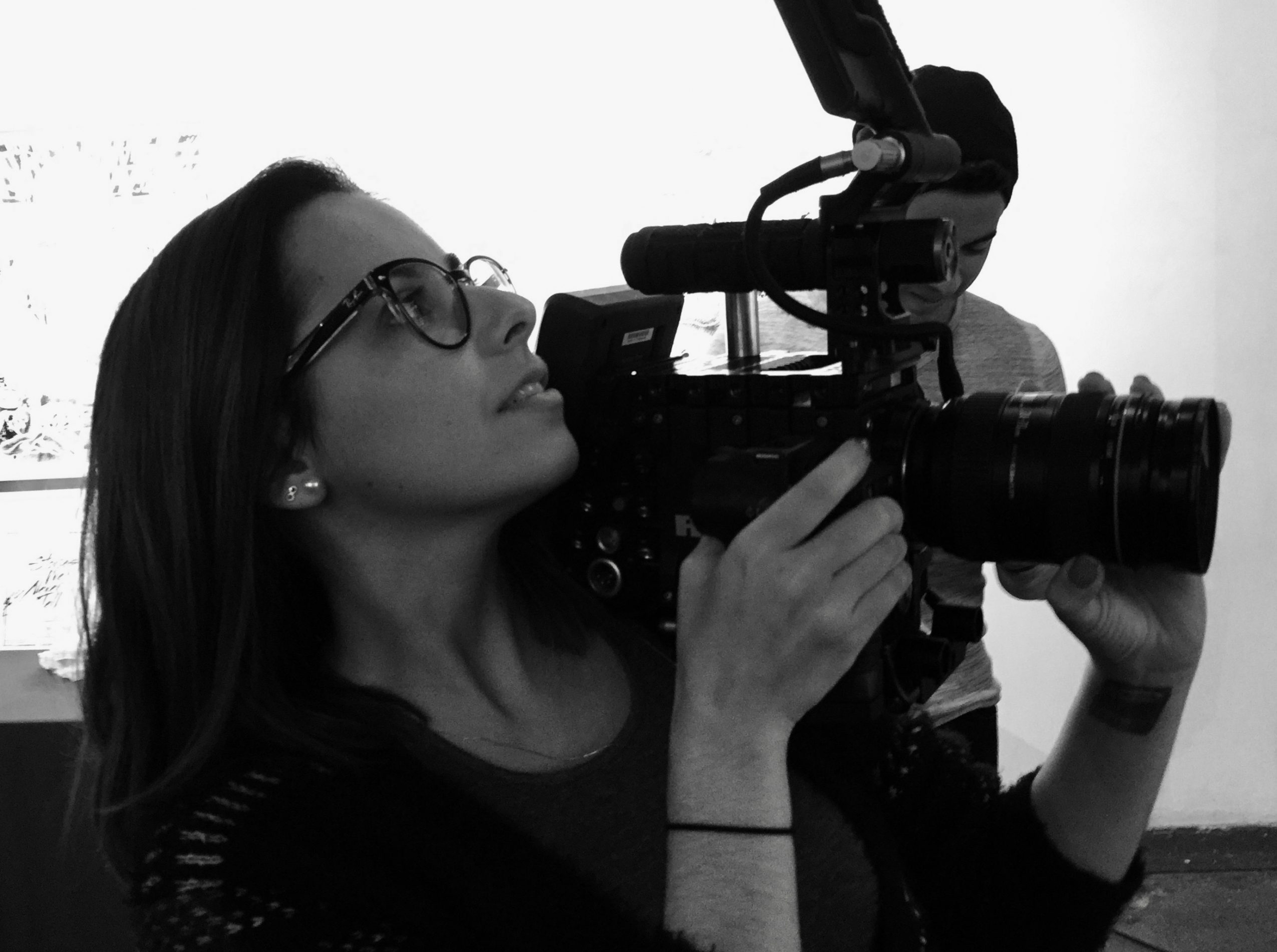 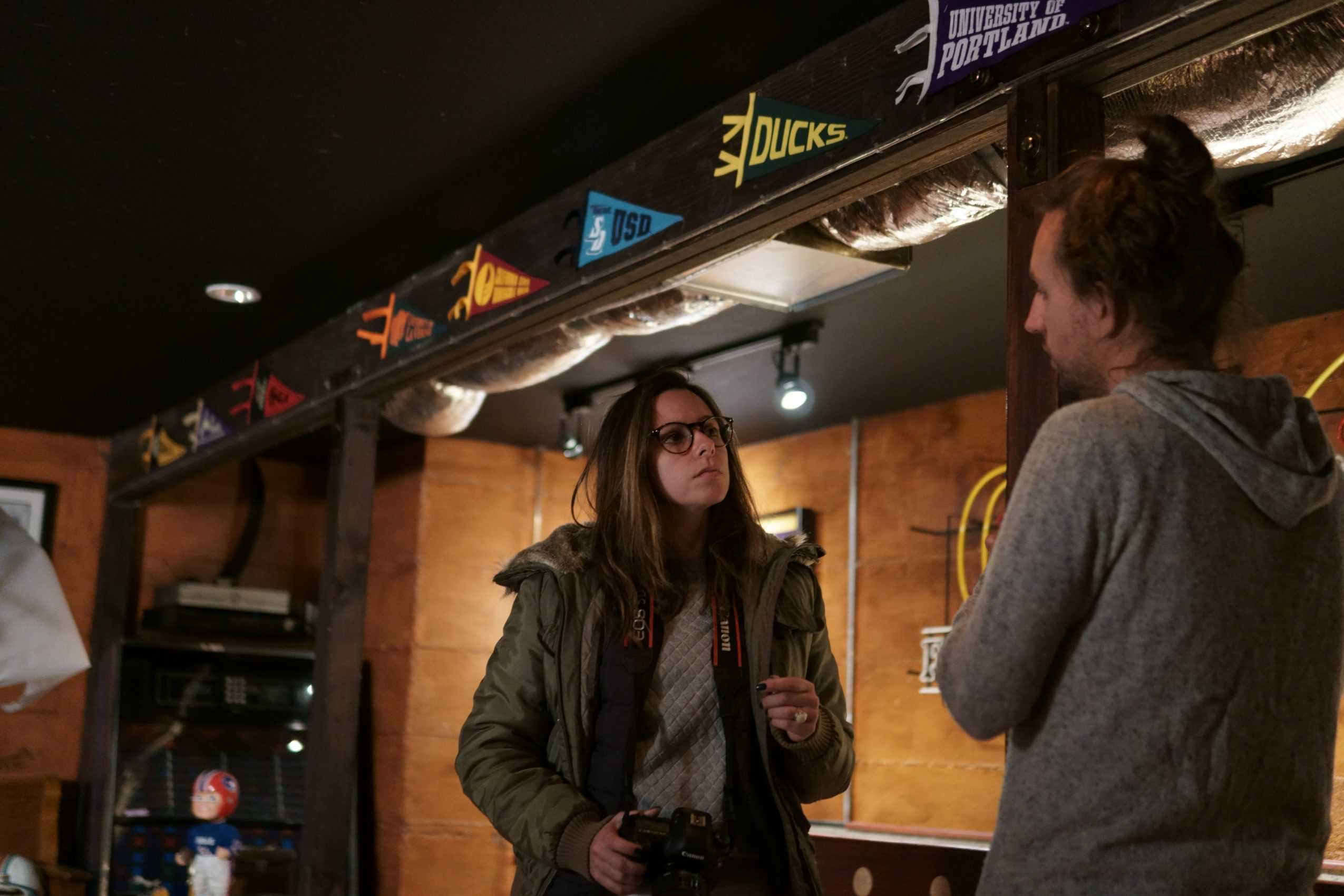 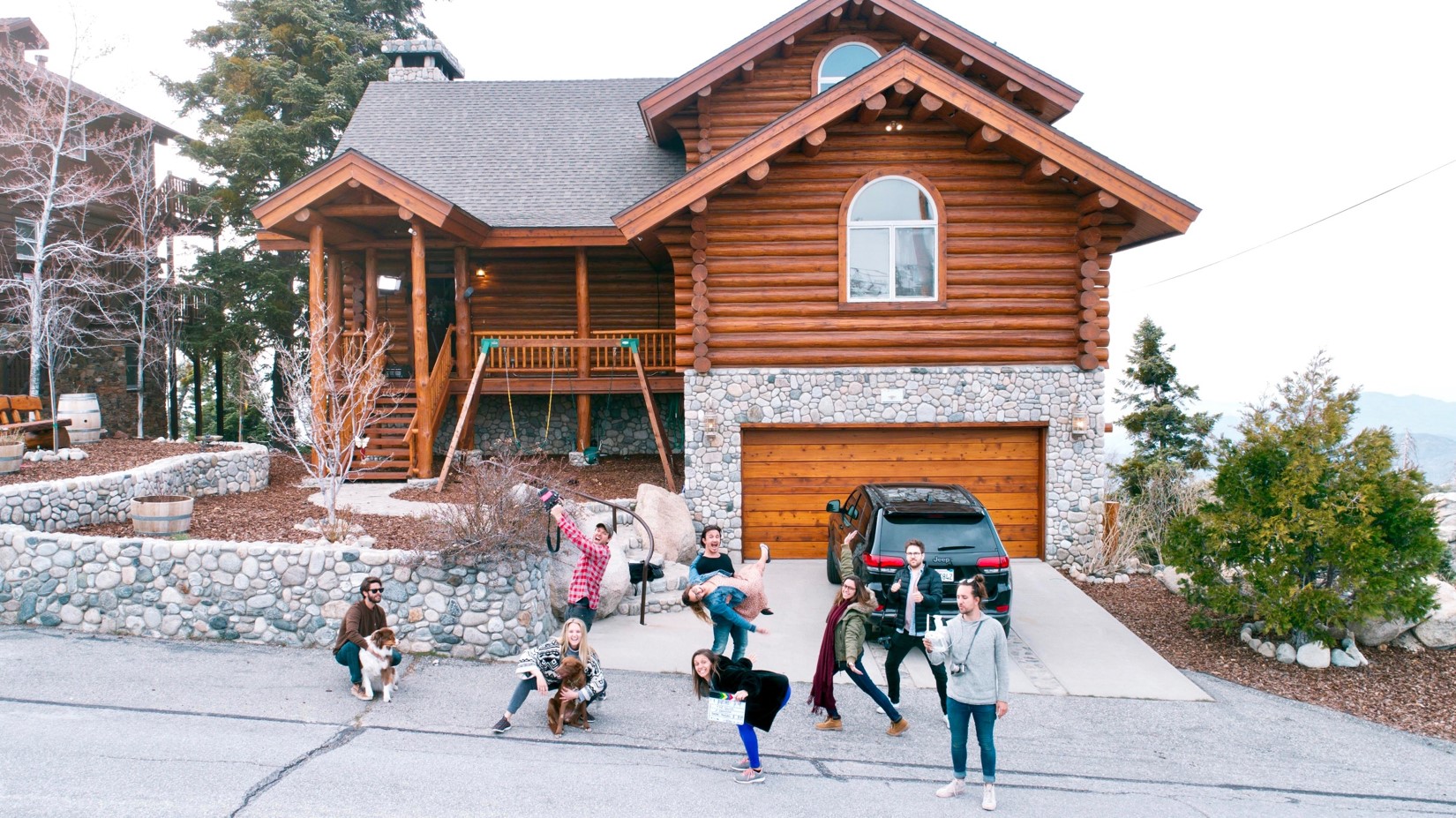 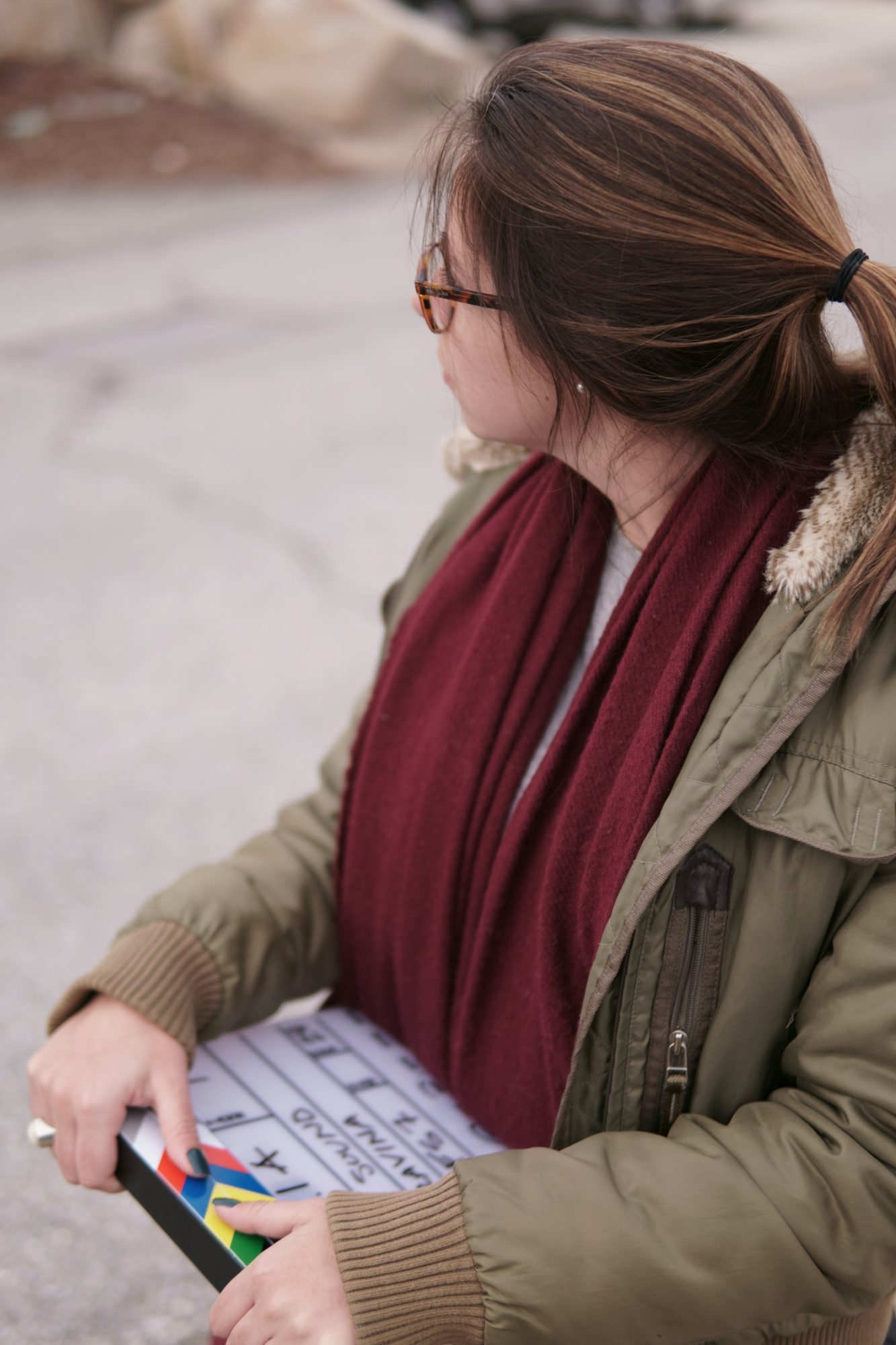 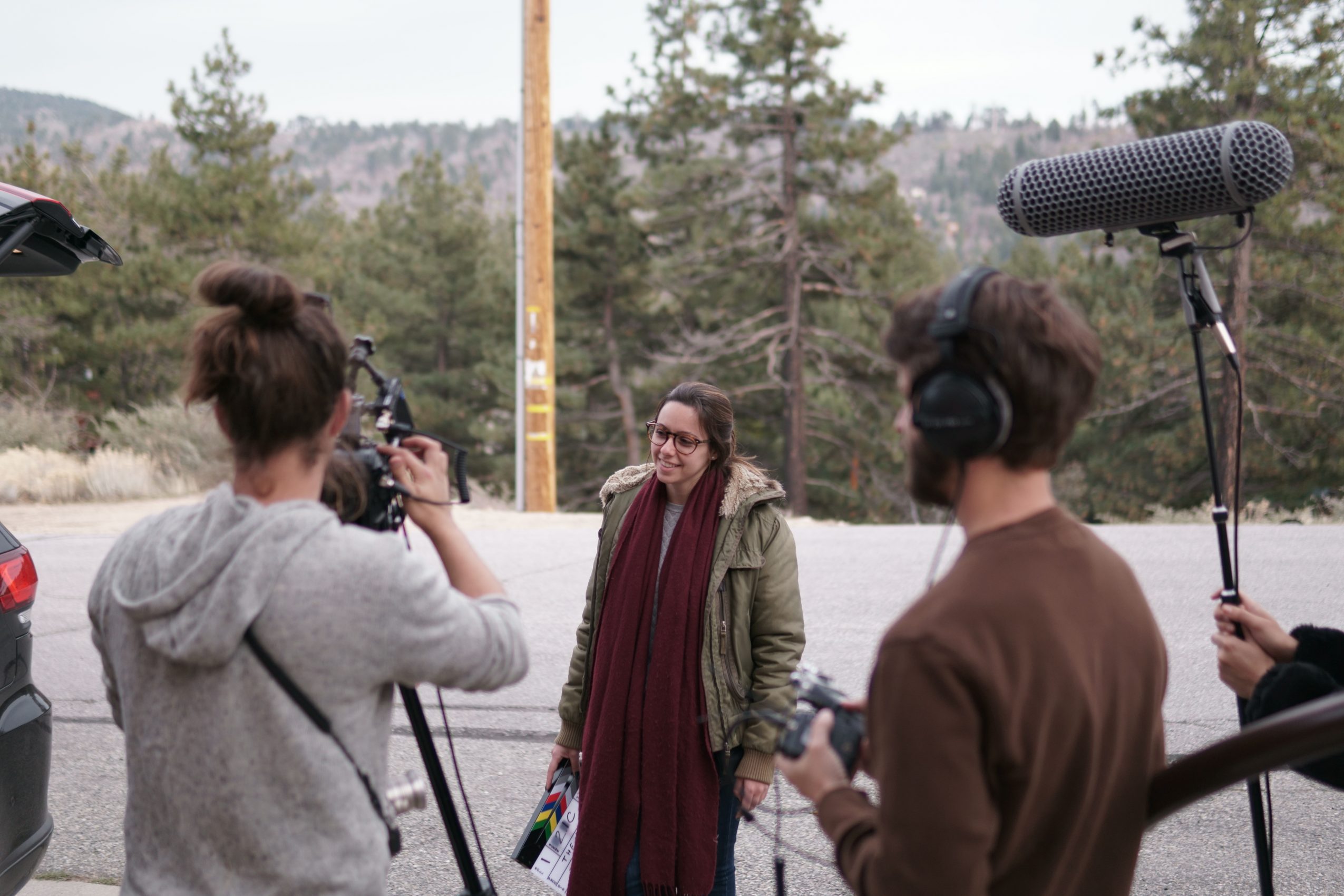 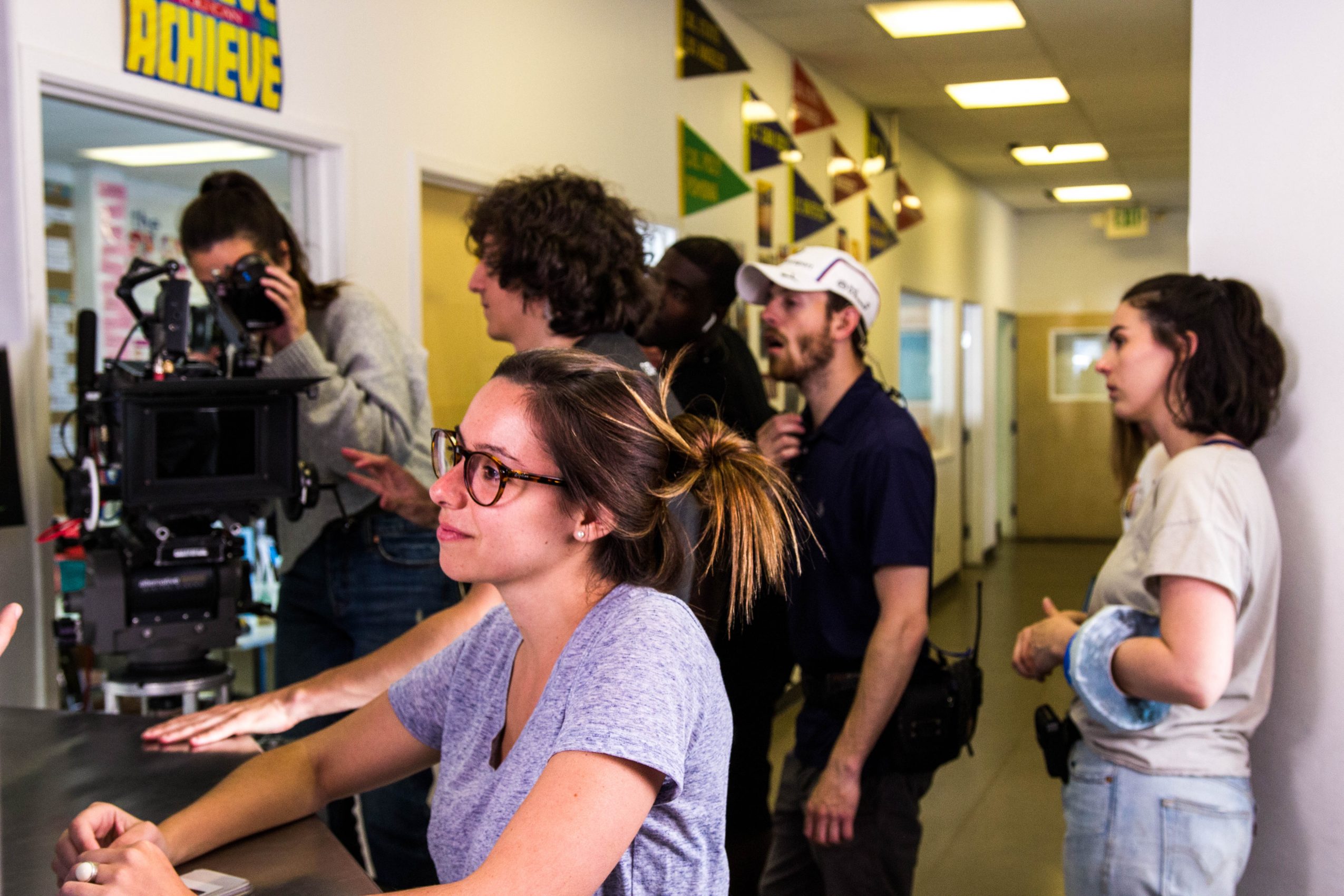 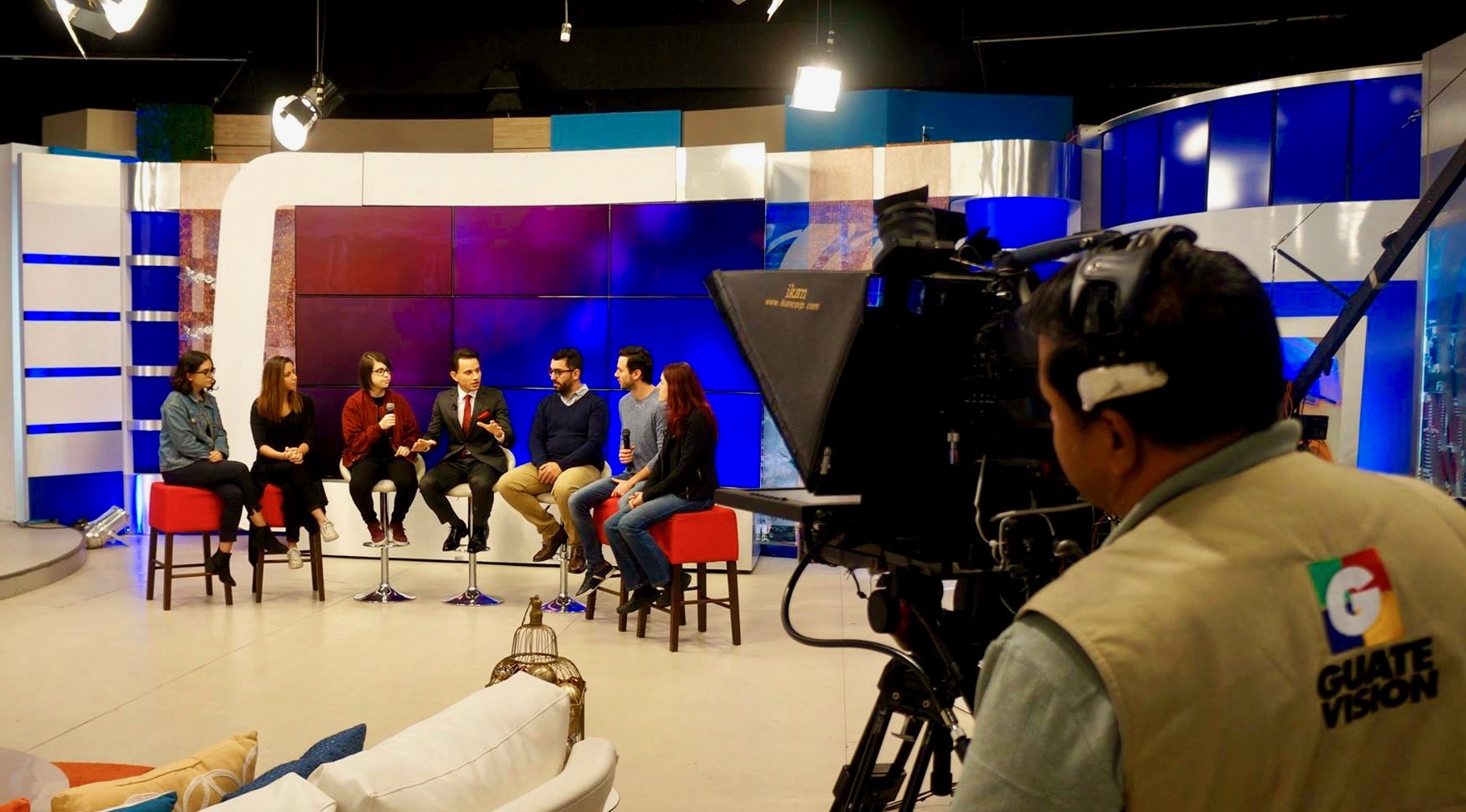