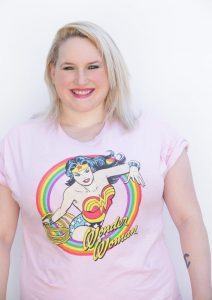 Today we’d like to introduce you to Amanda Michelle Foschia.

Amanda Michelle, let’s start with your story. We’d love to hear how you got started and how the journey has been so far.
I’m an actor, comedian and writer. I have been entertaining people and making them laugh since I was born. I came out of the womb in Ohio and moved to Los Angeles by gay of San Francisco, where I came out of the closet, to make all of my dreams of being an entertainer come true.

I co-host a comedy/drinking podcast called “Cheers 2 That!” as well as host and perform standup, improv and sketch comedy. I was most recently featured at the Burbank Comedy Festival and I will be performing at the New York Underground Comedy Festival.

A little bit about my acting career. I have been nominated and won several awards including, two time winner for best short at the 48-hour film festival, best ensemble and best short at Los Angeles City College Hollywood Foreign Press Awards, best ensemble at the Valley Theater Awards, and have had several of my short films screened at festivals throughout the country.

I’m currently studying TV / Cinema at Los Angeles City College to attain more knowledge in order to work full time in the entertainment industry. I’m currently in production for my thesis project “Diva Dads’ based on my life.

Overall, has it been relatively smooth? If not, what were some of the struggles along the way?
Has anyone road been smooth? I’ve struggled most of my life with my sexuality and was bullied for being gay even before I knew I was. I came out officially in my mid 20’s at the “Coming Out” bar in Rome, Italy and it’s been mostly rainbows and unicorns ever since. After I came out, I shortly moved to Los Angeles to pursue my lifelong dream of becoming an actor and comedian. There have been many up and downs in addition to that, even taking long breaks and wanting to give up but I always find my way back to the spotlight.

We’d love to hear more about your work and what you are currently focused on. What else should we know?
I’m an actor, comedian, director, host, and writer among other things. I am proud of my relentless spirit of not giving up on achieving my dreams. I would say my Midwest hardworking attitude and dark witty sense of humor sets me apart from the rest.

Any shoutouts? Who else deserves credit in this story – who has played a meaningful role?
I would like to thank my two dads aka Diva Dads, my girlfriend Kimberly, best friend and co-host of “Cheers 2 That” Shamar Philippe, and the additional family member and friends who are my cheerleaders and have supported me along my way. As well as my teachers at Second City and The Groundlings who have challenged and pushed me to find my comedic voice. Lastly, the amazing teachers at LACC TV / Film department who have opened my eyes and helped me realize my passion for TV and film. 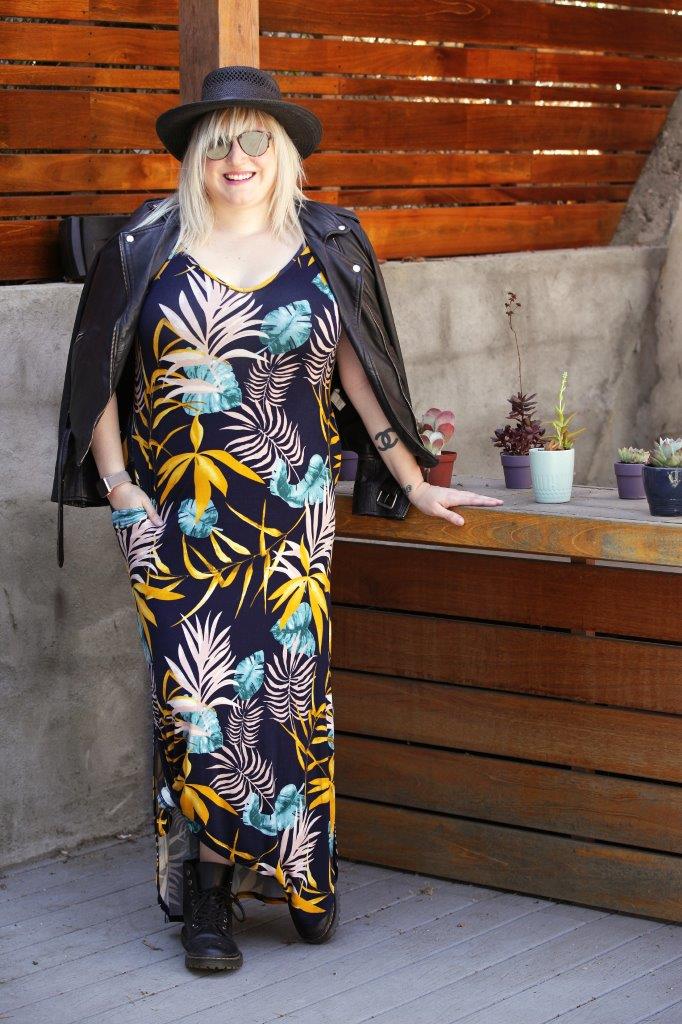 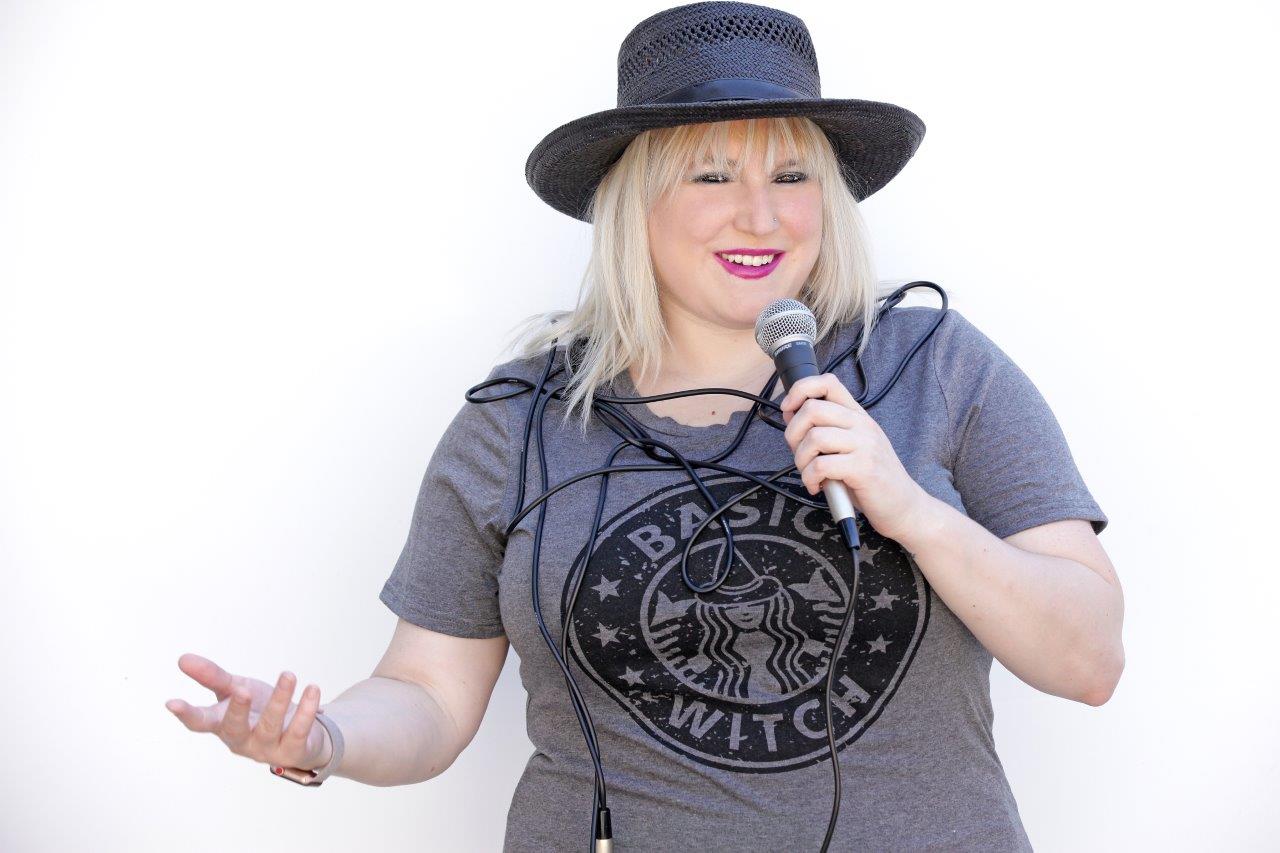