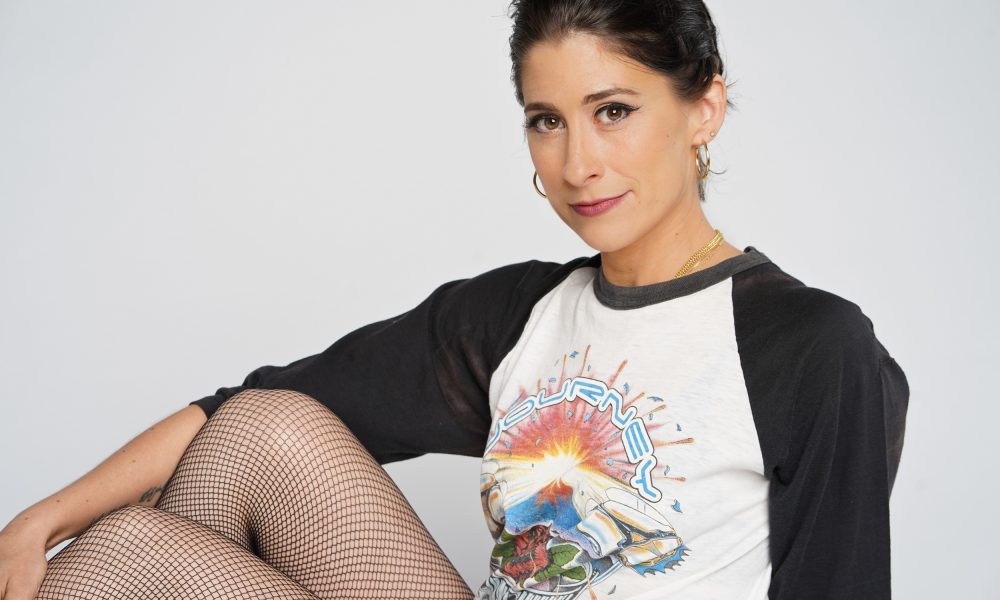 Today we’d like to introduce you to Amanda Kruger.

Amanda, can you briefly walk us through your story – how you started and how you got to where you are today.
I grew up wanting to act and started performing at ten in community theatre in New Hampshire and Massachusetts. I moved out to Los Angeles after finishing my degree at Sarah Lawrence and have been actively pursuing a career in TV and film ever since. I am a member of SAG/AFTRA and have been so blessed to perform for and with the most incredible people, all over the world, to have been on television and met some wonderful artists. I am proud to be a member of the LGBTQ+ community and to bring my identity to this industry has been new and exciting. In the past, I was told to keep my identity hidden and this year I’ve committed to being completely open about being Pansexual. Since making the decision to be open and authentic the work has been more prevalent and the way I approach the characters I’m working on has been more powerful. That is why I think this is the most exciting time to be an actor because it’s all about authenticity and representation.

Overall, has it been relatively smooth? If not, what were some of the struggles along the way?
Definitely not! But I think that’s what makes this business so exciting! I think any actor will tell you stories of being told it’s not possible, that it’s hard to “make it”, or that it’s like winning the lottery, but that’s just not the case. It is definitely a challenge to keep believing in yourself despite all the rejection, but it’s essential for this business. I have had a hard time being rejected don’t get me wrong, but, I think the lesson for me has been to hustle like the next big job is just around the corner, because it is, and to believe that everything is unfolding for your greatest happiness. There’s no limit to what we can accomplish if we believe that it’s possible. I have also struggled as a woman in the industry because I feel like for a long time we’ve been told to fit ourselves into limited tropes, luckily this is changing. For the first time, we are seeing women on the screen who are interesting, dynamic, and diverse! I’m so excited about the rapidly changing landscape and so thrilled to finally feel celebrated for the intricacies that make me, me.

We’d love to hear more about your work.
I’m an actor and singer. I spend a lot of time performing live and have found my home away from home performing in the parody musicals at Rockwell Table & Stage here in Los Angeles. Most recently, The Unauthorized Musical Parody of A League of Their Own (directed by the incredible Emma Hunton) I played Kit Keller, the role originated by Lori Petty in the film, it’s been my favorite role so far. I find that I specialize in character work above all. I love creating a character from the inside out, how they walk, talk, and what they wear. I find the roles are being drawn to are the ones who are a little offbeat or different, the underdog, or a bit edgy. I am always curious about finding out what makes that character tick and why they do what they do.

If you had to go back in time and start over, would you have done anything differently?
If I had to start over, I would stay true to myself from day one. I knew who I was (as much as someone in their early twenties can) as soon as I arrived in LA, but over time it seemed to get muted by all sorts of opinions of who other people told me I was. I truly feel like it slowed the process and kept me from the roles that were most right for me. I think it’s important to trust your instincts and your heart because at the end of the day you know you better than anyone. 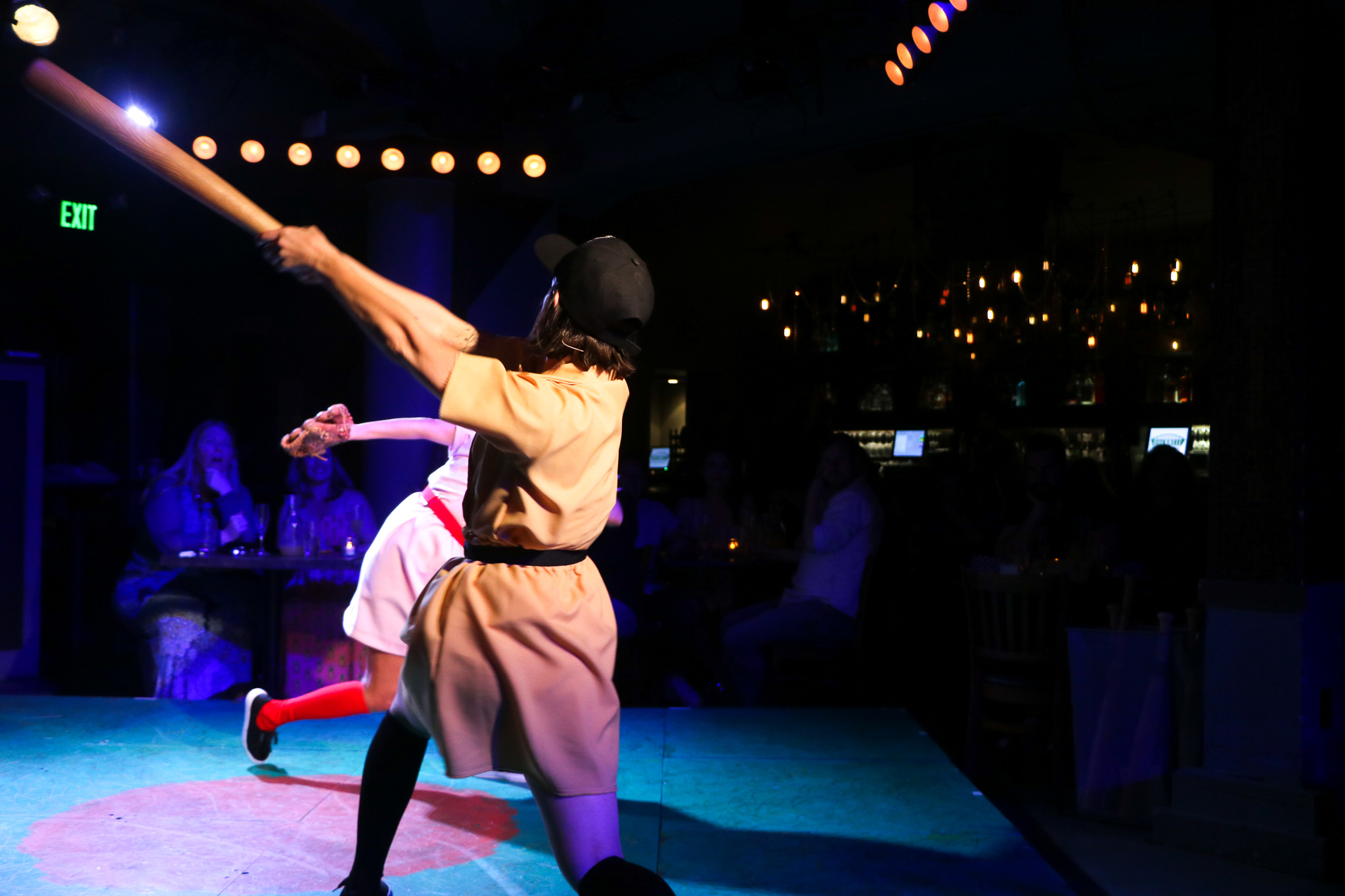 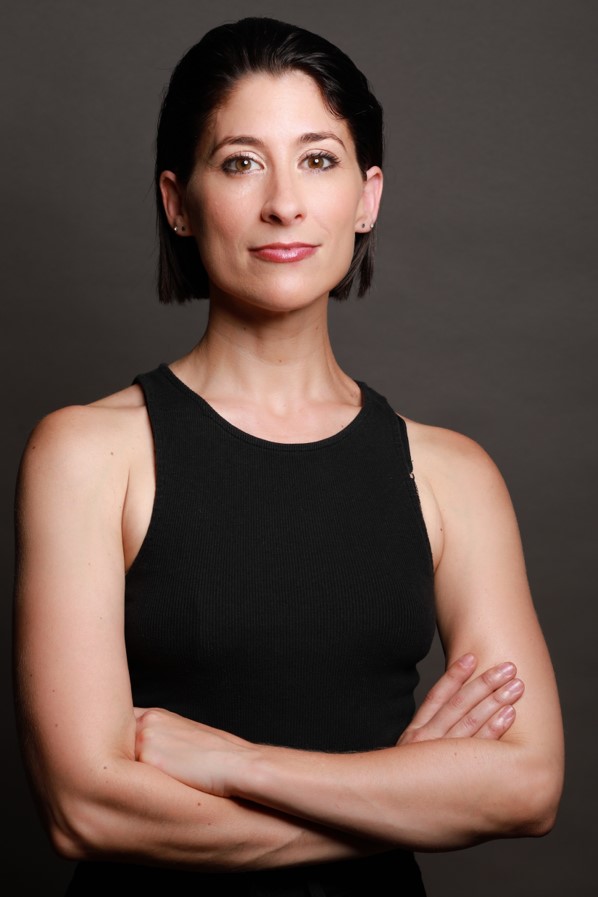 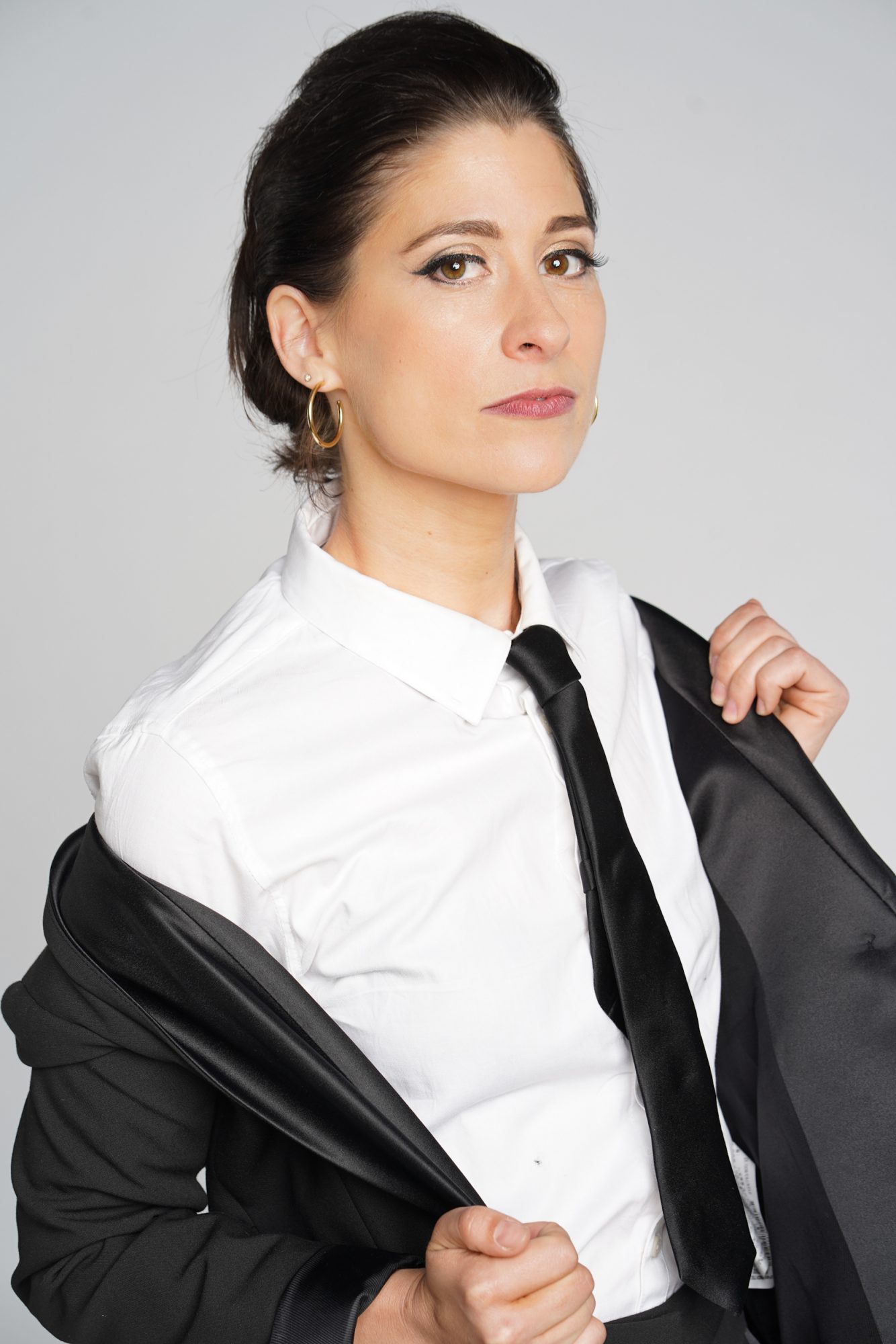 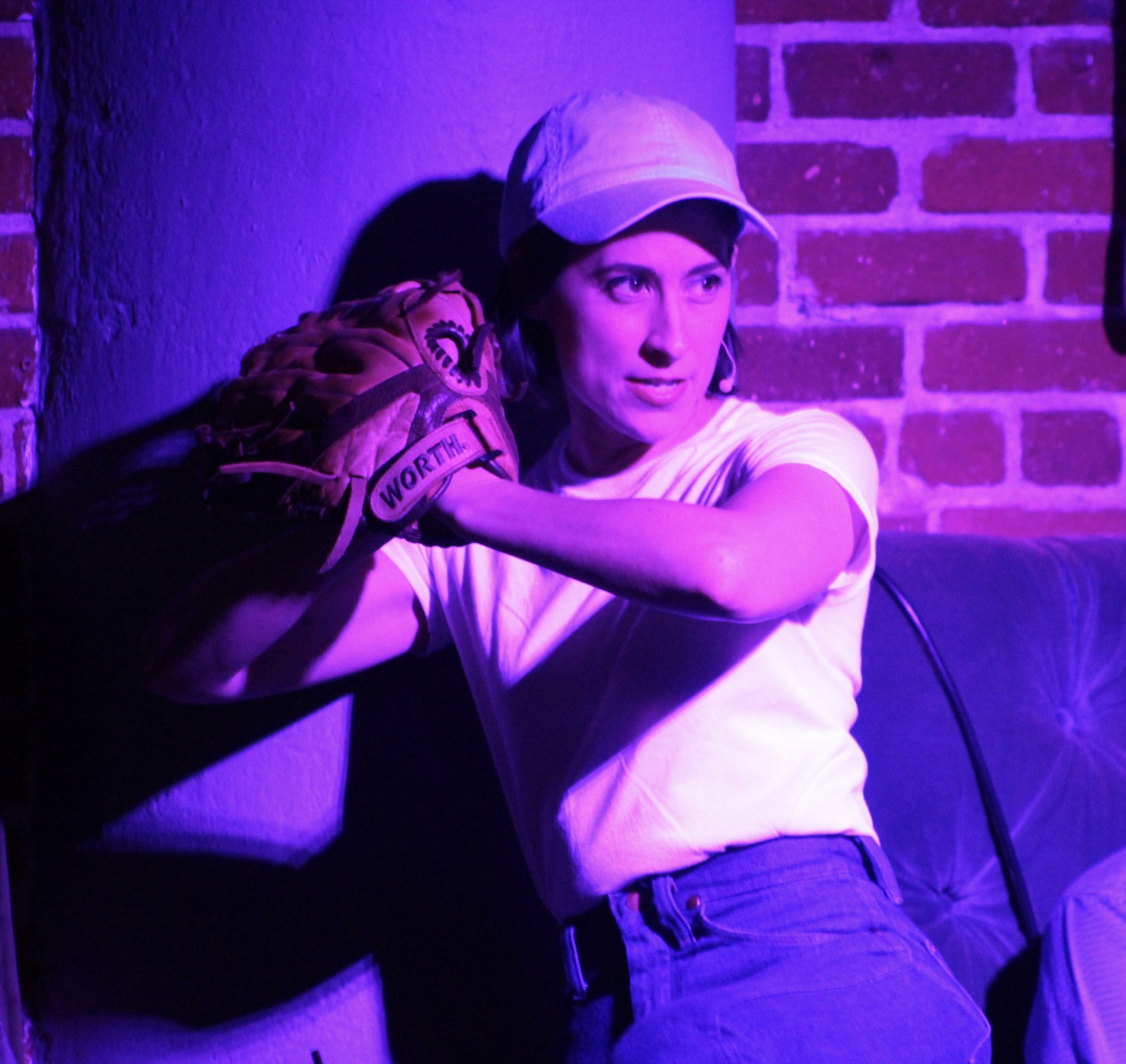 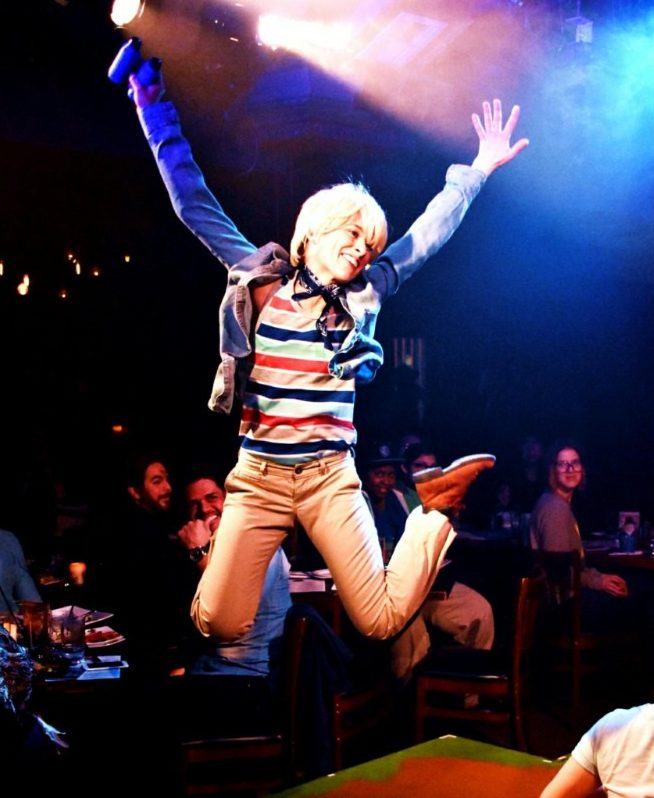 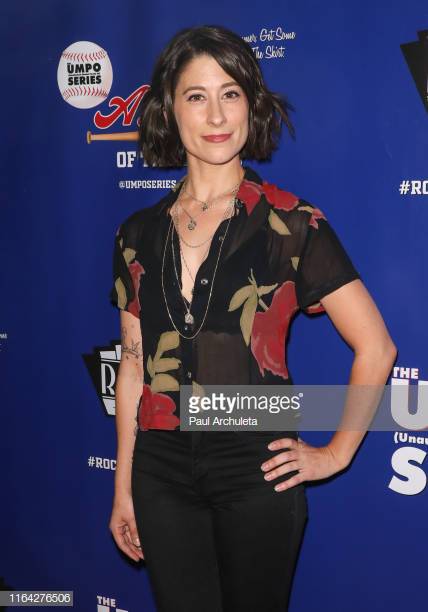