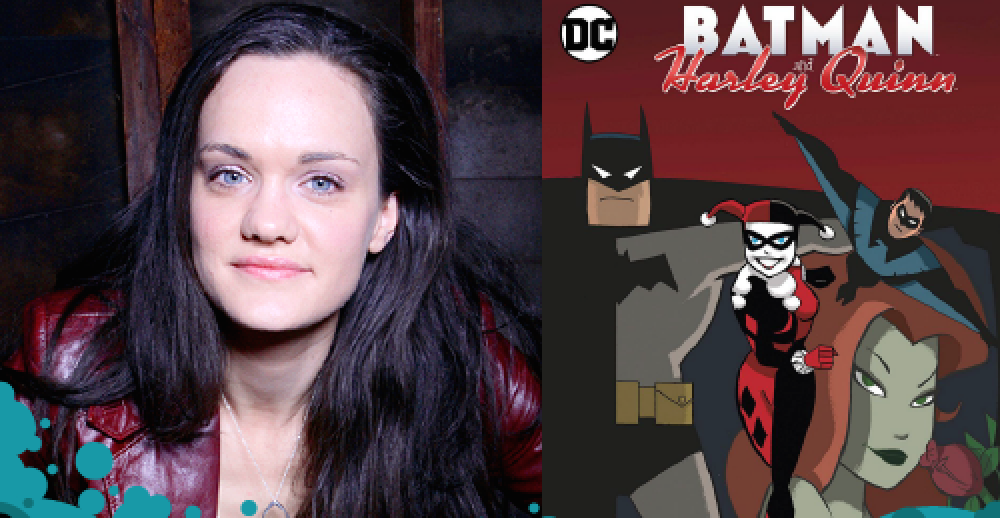 Today we’d like to introduce you to Amanda Deibert.

Thanks for sharing your story with us Amanda. So, let’s start at the beginning and we can move on from there.
I am a television and comic book writer who lives and works in Los Angeles. I began my television writing career as a writer’s assistant for an original show for Hulu and was quickly promoted to writer. From there I went on to work in a variety of television and media platforms. I wrote the first ever late night/aftershow on The Oprah Winfrey Network, Own Tonight. I’ve written for SyFy, CBS, PIVOT and even Facebook Watch. Annually, I write for Vice President Al Gore’s 24-hour live broadcast “24 Hours of Reality” which brings together climate scientists, world leaders, celebrities and musical guests from around the globe to raise awareness for the climate crisis.

As a comic book writer, I started independently. I was already a television writer and I teamed up with my then girlfriend, now wife, Cat Staggs, to write a funny, weekly comic strip, “Hot Mess” about my life and mishaps. Eventually, I was offered other comic book writing opportunities by amazing editors and now I have written for Teen Titans Go!, Sensation Comics Featuring Wonder Woman, Wonder Woman ’77, Batman and Harley Quinn, John Carpenter’s Tales For A HalloweeNight Volumes 2, 3 and 4, and many more. I also freelance write essays and articles for a variety of publications and am currently working on my first non-fiction book.

Great, so let’s dig a little deeper into the story – has it been an easy path overall and if not, what were the challenges you’ve had to overcome?
Writing is 90% rejection. For every job I’ve had there have been 20 more I didn’t get. I’ve spent months of my life writing comedy packets to submit to late night shows that didn’t hire me. I have dozens of unproduced screenplays. It’s also a lot of work. When I am on a show I work long hours and then spend my morning, evenings and weeknights cramming in as much quality time with my daughter as I can. After she goes to be, I work on my personal projects. It is never-ending, but also extremely fulfilling. Early on, I wrote many projects for free or for such low pay that I could barely survive. It was a long road to get where I am, but it’s been worth every step.

Alright – so let’s talk business. Tell us about Amanda Deibert – what should we know?
I write for television and comic books, but I also am very much a political activist. I write personal essays about my life and the world and my points of view. My twitter feed goes viral on a near weekly basis, because I use it to both amplify my own voice and point of view, but also to amplify other marginalized communities. I am fortunate enough to have a voice and a platform and I use it fully. 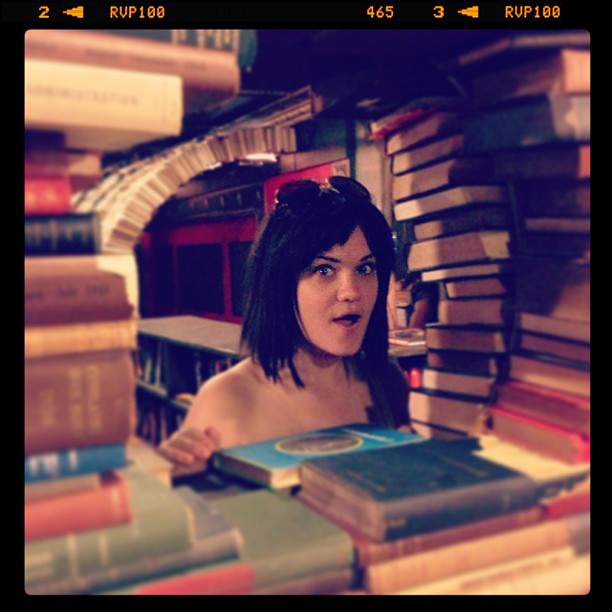 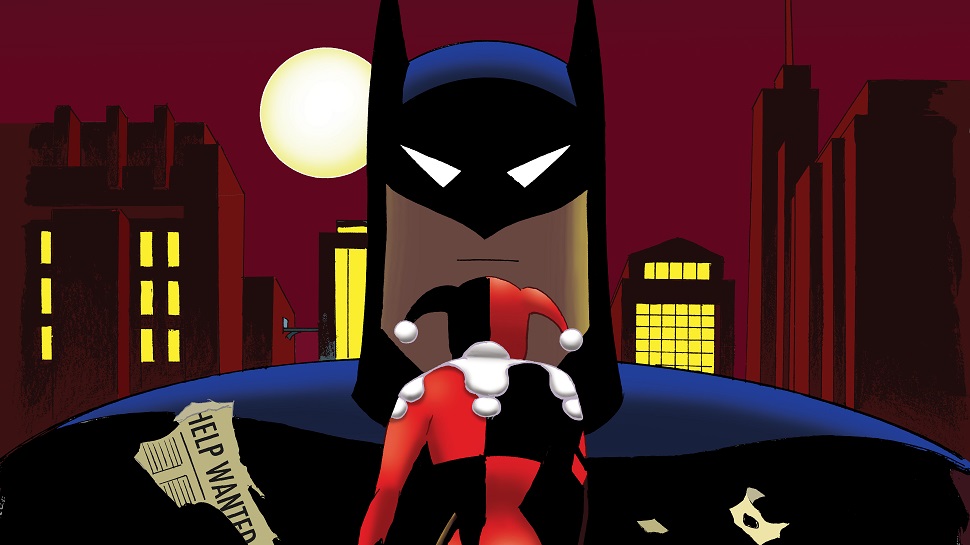 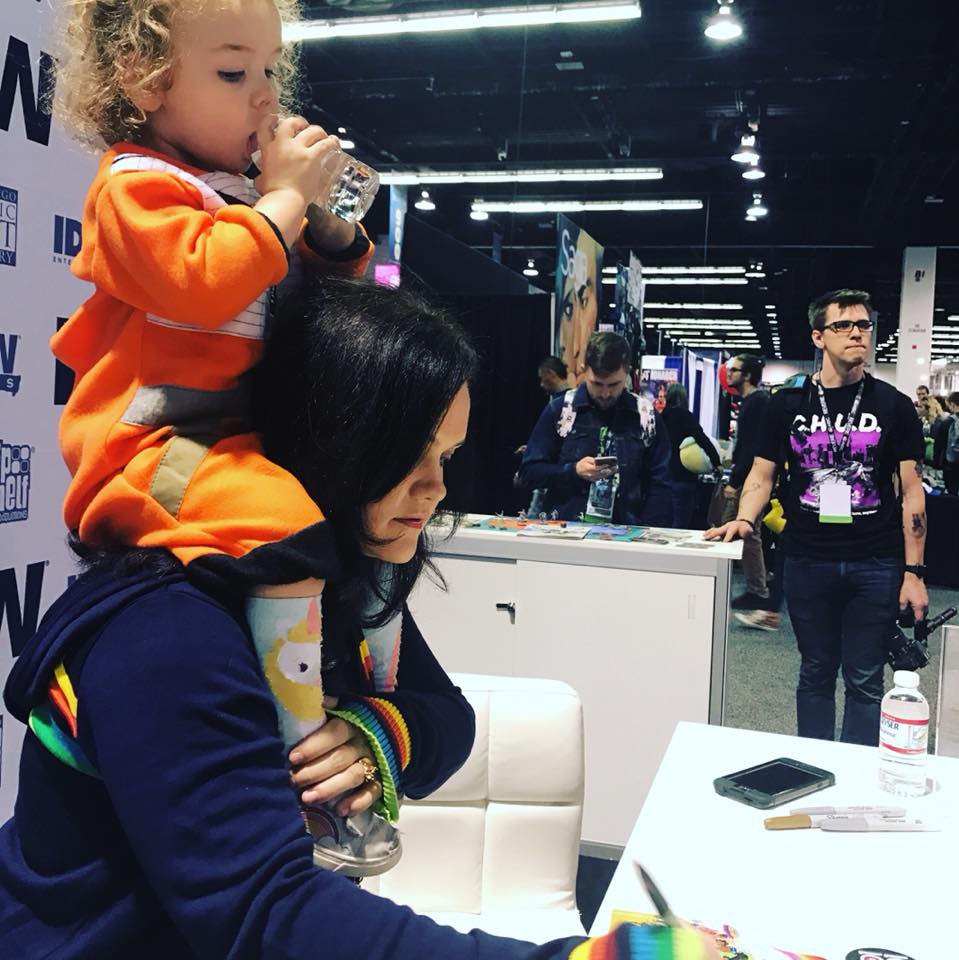 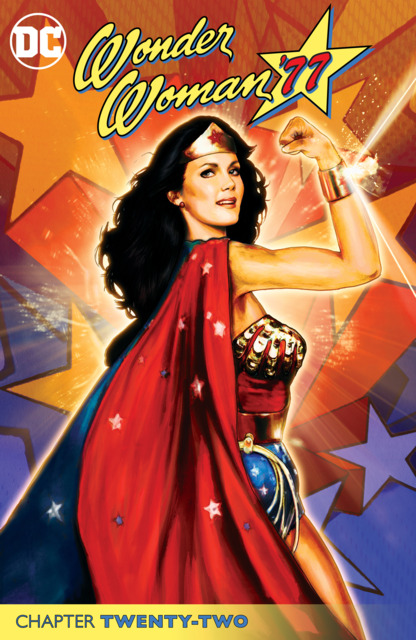 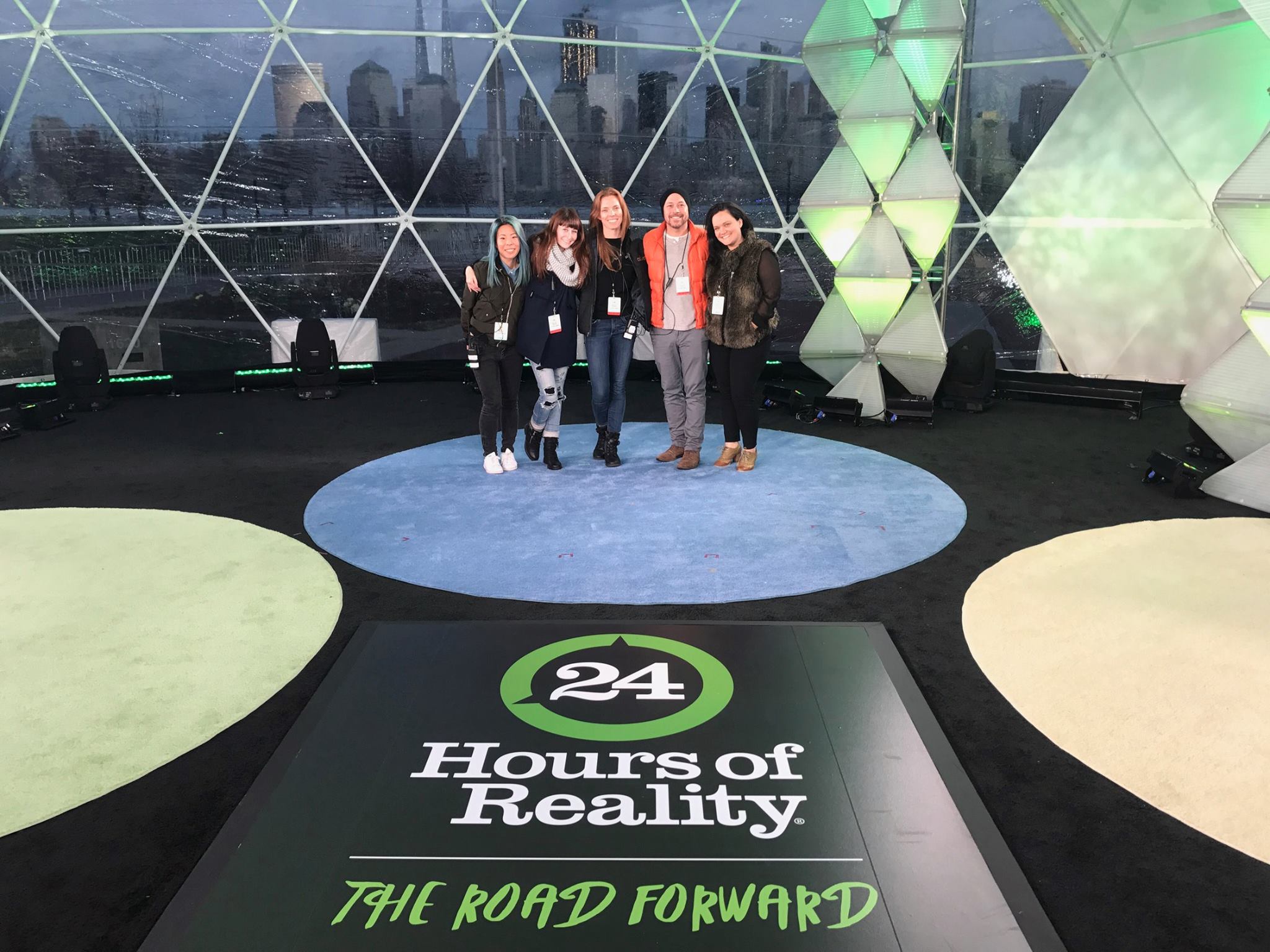 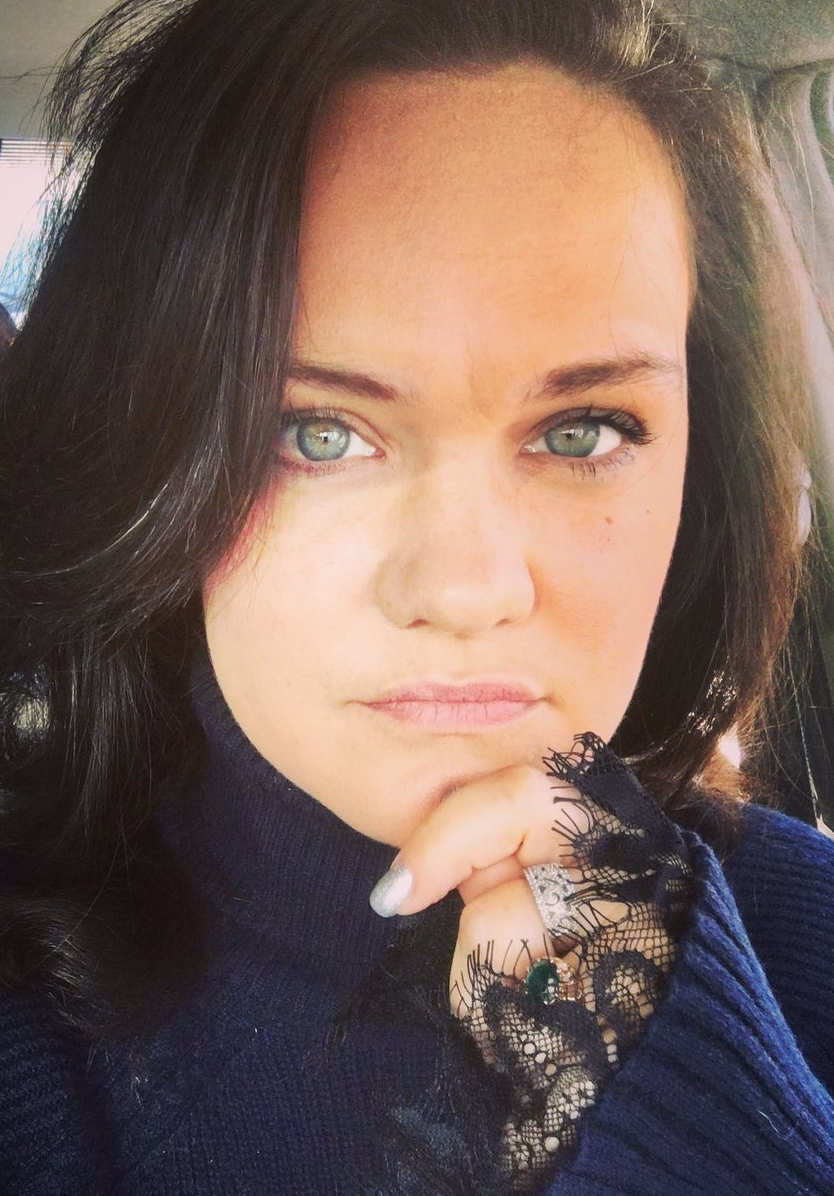 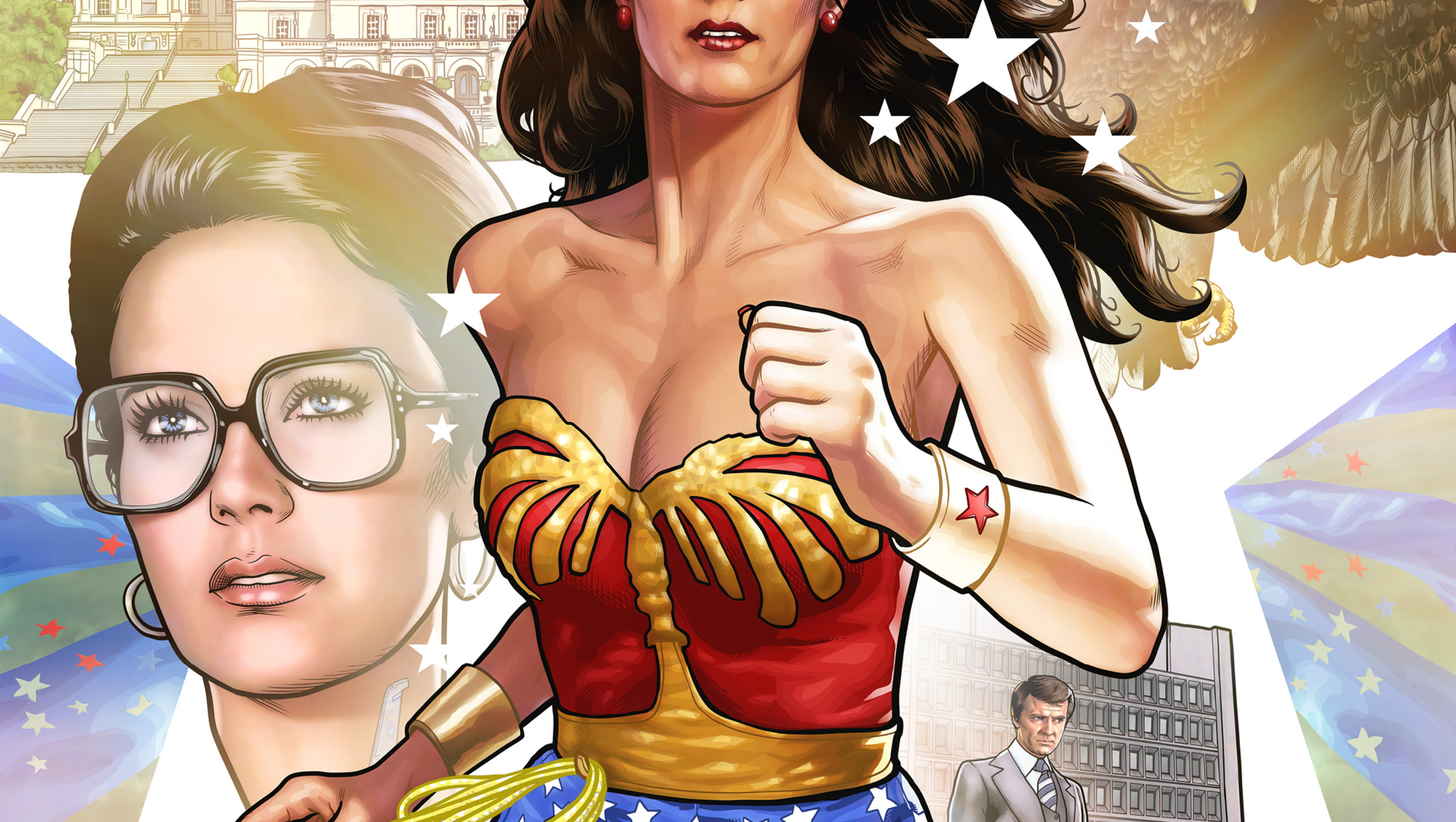 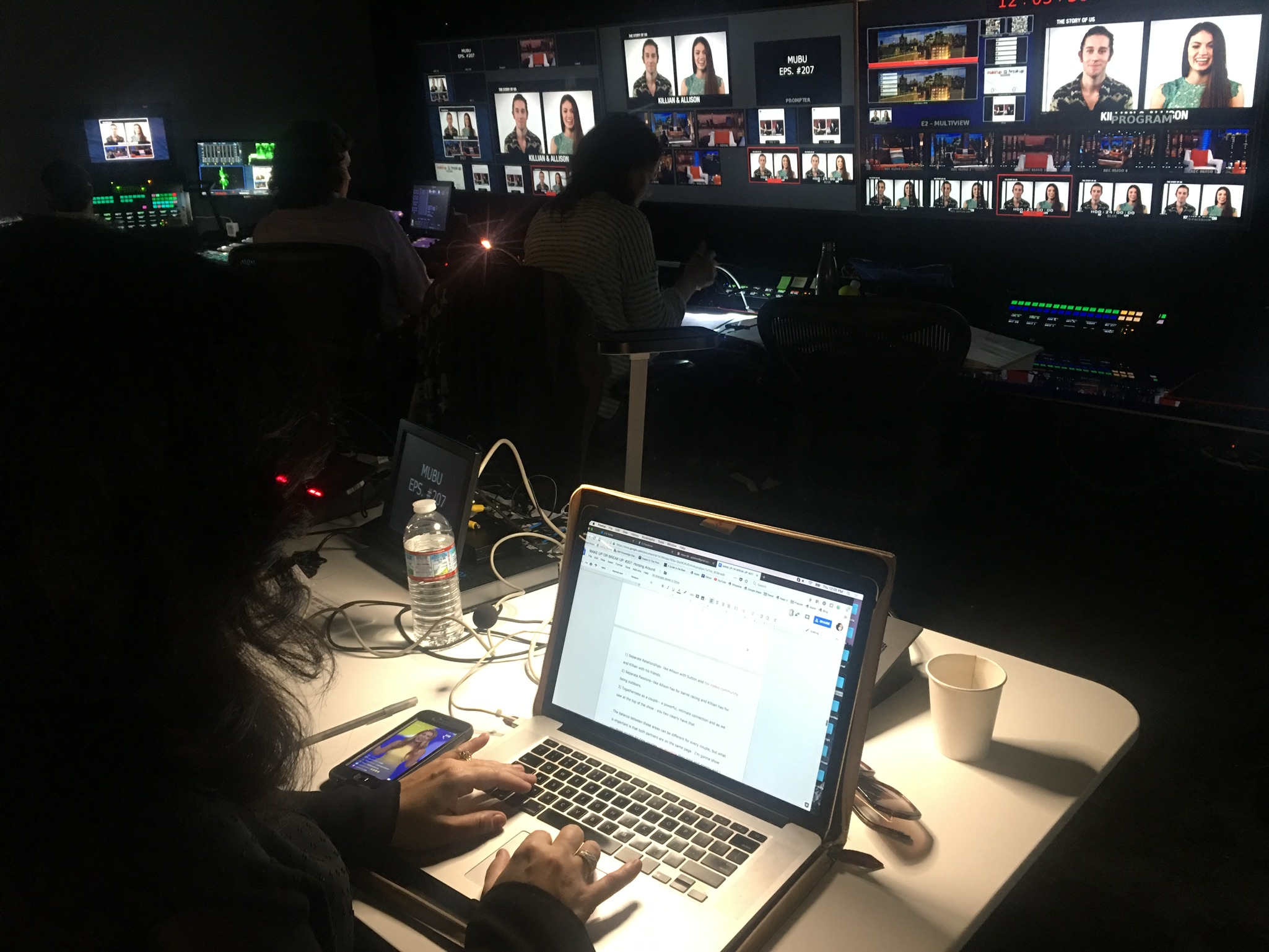