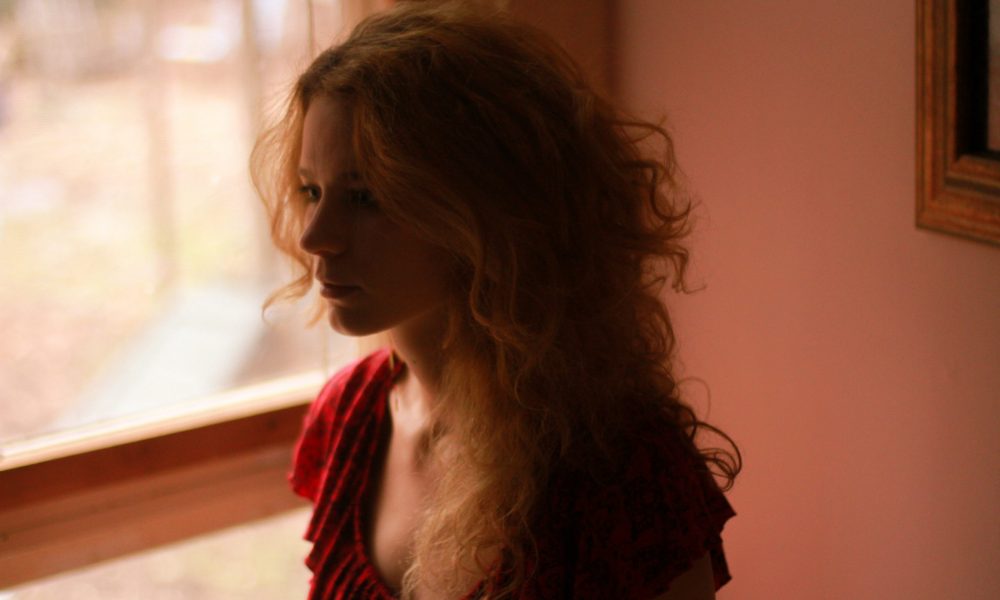 Today we’d like to introduce you to Amanda Collins.

Thanks for sharing your story with us Amanda. So, let’s start at the beginning, and we can move on from there.
My introduction to making music began with singing Hank Williams and Beach Boys songs while playing drums on a kitchen pot as my dad sang and played guitar. We also sang the song about Smokey the Bear a lot. He taught me to play guitar when I was 15.

I was always in the chorus throughout school but mostly just played guitar privately or occasionally for friends. While in college I started writing poems that I would try to squish into songs but never really felt like they were something I would listen to if someone else wrote them. About three or four years ago I wrote the first song I actually liked called “Nowhere.” It’s a, and I was feeling very influenced by old folk songs that no one knows who wrote them anymore, and folk tales and fantasy novels.

I wrote some more songs I liked and eventually came to the realization that I would be the only person who ever heard them if I didn’t share them with others. So I started playing shows and eventually recorded that song and a few others on my ep called “Fictional Creature.” I was living in Pittsburgh at the time, which is where I am from, and found the music community to be warm and welcoming and full of lovely humans. I started out playing shows in basements where some times the other bands were punk bands.

I played cozy house shows with friends and at some of my favorite venues around the city. I’ve been in Los Angeles for less than a year, but have been fortunate enough to be met with the same warm and welcoming feeling as I was in my hometown. I recently played a really lovely show with Softer Sex Productions at the Hotel Cafe. I hope to continue this project as well as start another one with a full band because I love being part of a team and collaborating and have some other things I’d like to express through more sounds.

I’d also be super into writing music for a fantasy series/film/video game of some sort! Just excited to keep growing as a musician and human.

Great, so let’s dig a little deeper into the story – has it been an easy path overall and if not, what were the challenges you’ve had to overcome?
The biggest difficulty for me has always been trying to not listen to the voice in my head that tells me I’m not good enough or that my voice or perspective aren’t worthy of being heard.

I’ve realized that for a long time I tried to make myself smaller than I am to make sure others are comfortable. I’ve been aware of that for a while now, so I’m slowly but surely working my way out of it. I try to remind myself that physically using my voice to express myself and to share stories through music is important in the most basic sense because I exist and I’m here right now, and I have the ability to use the voice I have.

Llore – what should we know? What do you do best? What sets you apart from the competition?
I make dreamy folk music. I sing with an ethereal soprano voice that dances over guitar and occasionally autoharp and other sounds. Through the songs I create, I hope to transport listeners to other times and places and worlds.

This project has been inspired by reading fantasy novels, folklore, fairy tales, and listening to a lot of Joan Baez and Fairport Convention. I love when someone is a captivating storyteller, but usually, when I try to tell a story, I forget too many important details halfway through, which can be disappointing for listeners. So I’ve found that by singing a song I can actually remember a whole story and tell it that way!

Through this project and I think any other projects I have in the future (stay tuned!) I want there to be an element of magic involved. My goal as a musician and as a person on earth is to continue to allow my own inner light to shine as brightly as possible so that I can help ignite that light in others who will do the same.

What moment in your career do you look back most fondly on?
Honestly, I am most proud of myself when I set a goal for myself and then do it. Goal setting has been a learned skill for me after leaving the structure of team sports and academia. (YEARS ago, but that stuff really sticks) It takes a lot more to be your own coach for some reason.

Recording an actual physical ep with songs that I wrote is probably what I am most proud of. I bought a very in-depth planner to map out everything I would need to do in order to actually record all the songs and then promote the release of it and plan a show which my sister helped with a ton.

I’ve written so many songs since then so I’m excited to set some more recording goals again! 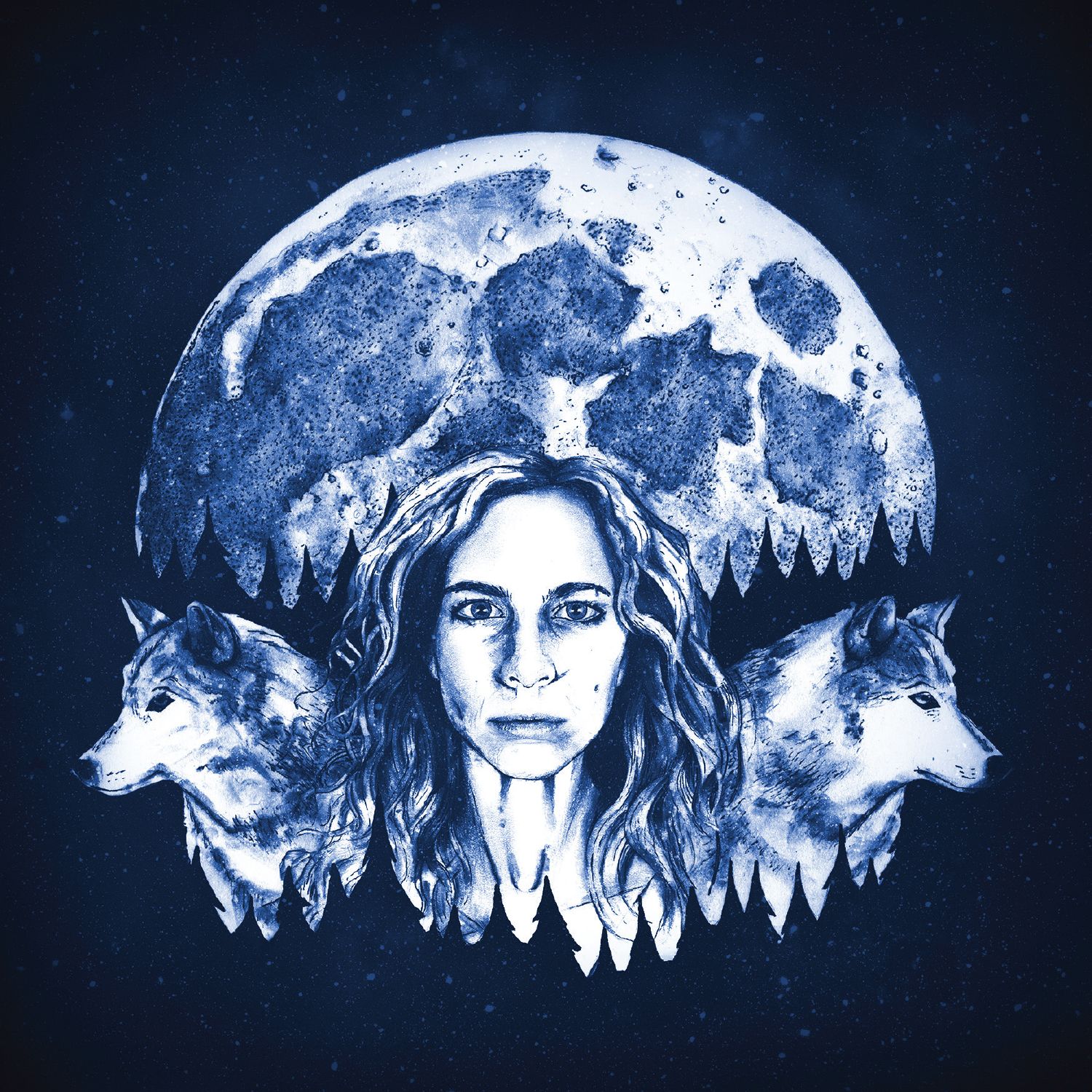 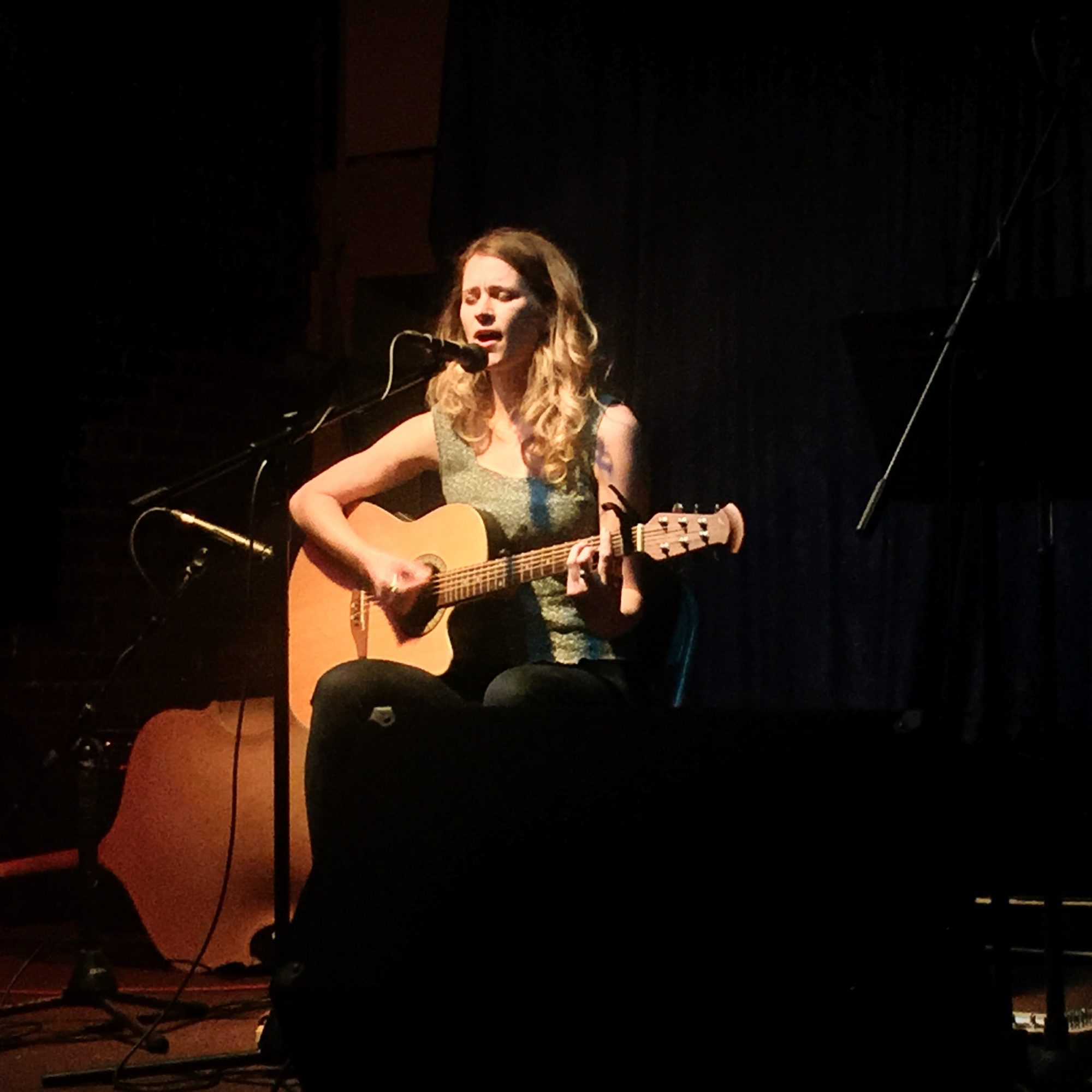 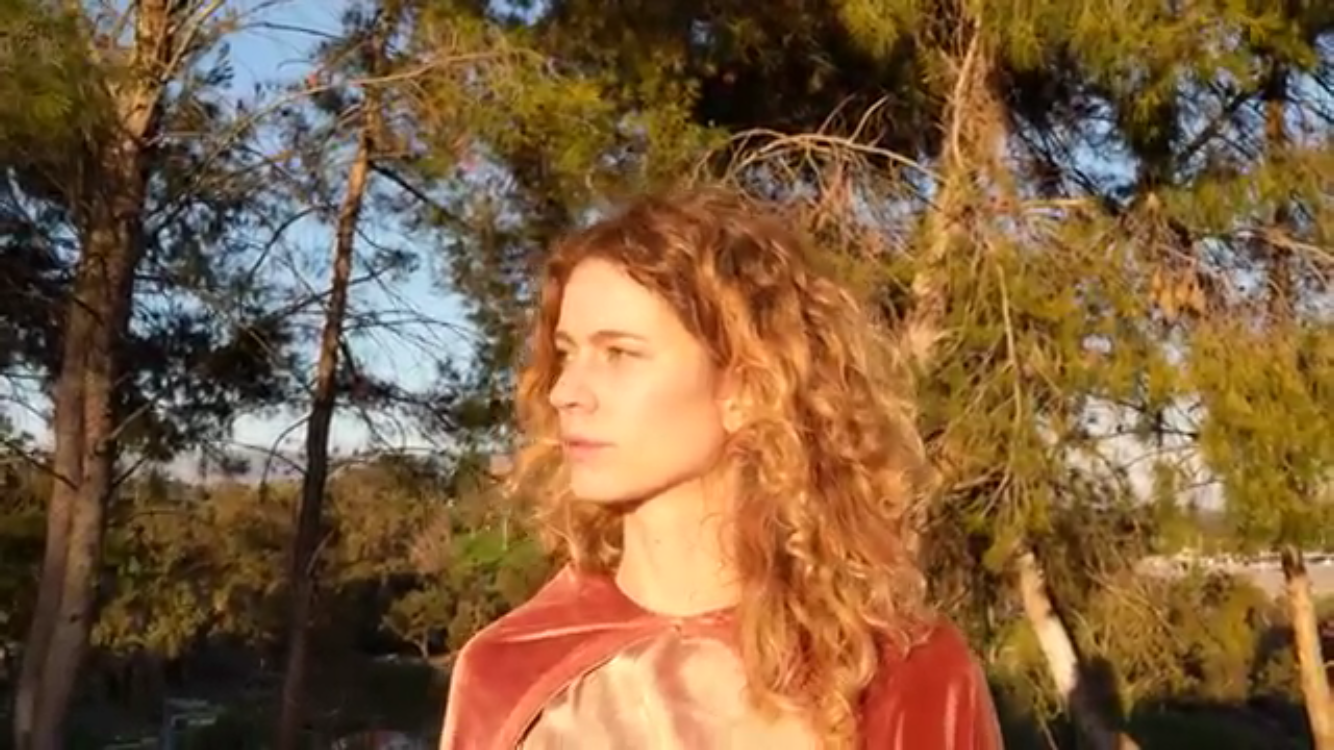 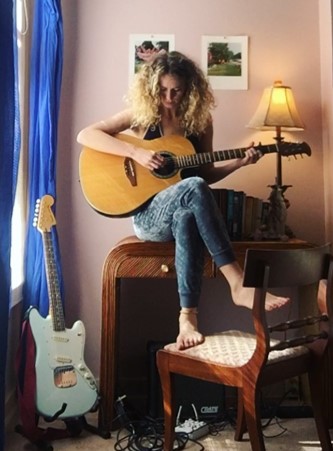