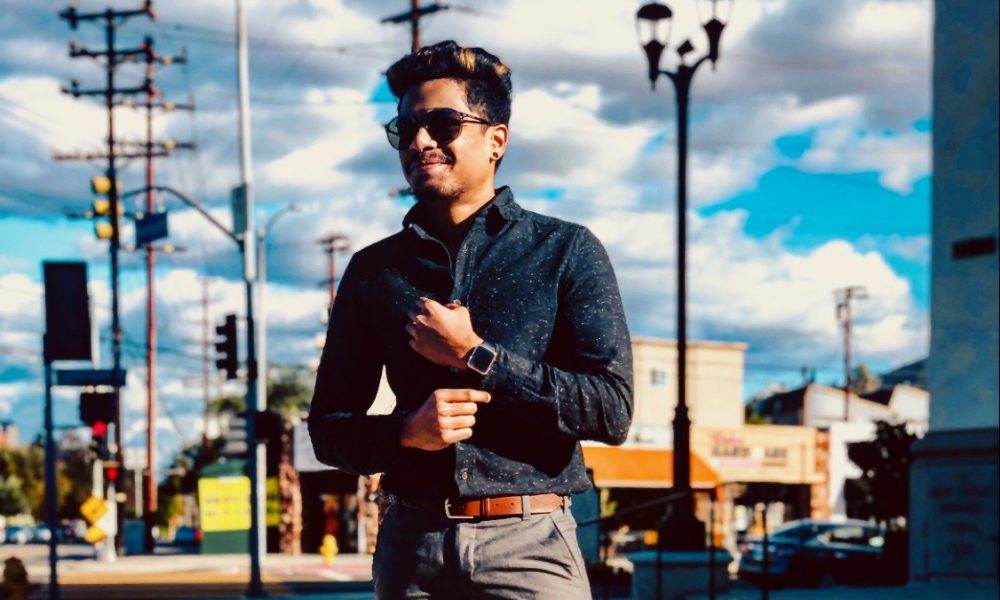 Today we’d like to introduce you to Aman Singh.

Thanks for sharing your story with us Aman. So, let’s start at the beginning, and we can move on from there.
I’m born and raise in Indore a city in India. I started photography as my hobby. When I was 12 years old, and since childhood, I was attracted by new gadgets and technologies.

But then Cricket was my game which I can play for the whole day. It’s a famous sport in India. I represented my state in under 16 cricket. Gradually growing up things changed a lot and I took Science as major in my 12th grade and shifted from Cricket to Studies. My parents have always been supportive.

After my high school graduation, they supported me to go into films and make a career in the Entertainment industry. I came to the United States in January 2016 to start my Bachelors in Film making. Till that point in life, I didn’t know anything about films. It was just a regular study that I would do if I take engineering. I never took film making as fun in the begging.

But then after a few semesters, I got interested in the films, and suddenly I decided to go on film sets, work and learn the practical ethics of the film industry. After a year in film school, I realize this is my life, and this is my industry I started loving my work and decided to make it as good as I could. In 2017 I made my owner film production company named as “Adivinayakfilms.” I started marketing myself.

Then I directed a Music Video for an Indian American Singer which went viral on YouTube. Then project after project people started liking my work and it was going well. I went for a vacation after year to India in January 2018 I spent some time with my family and freshen up my mind. I came back to America in February 2018, and just after a month, I got a call that my father got a Brain Hemorrhage stroke.

My father is everything to me, he is the one who sent me here, and I believe whatever is today is because of him. He is a star for me. I took a flight and went back to India without caring about my career and college I was supposed to graduate in May 2018, but I gave up on my life. But the feeling when you are going back, and your father is in ICU. No one can imagine.

I remember I saw my dad in ICU and he was unconscious but when I said -“hey dad I’m back, he raised his hand towards me. Can’t believe that he loves me so much. No one could ever think that my dad could get a brain stroke. Have you heard about that saying ? The one who doesn’t have anyone, He has a god.

My dad survived from the stroke but with a half body paralyzed. It took him six months to get his full body moments back. I stayed with him gave him strength. I came back in Sep 2018, and one everything from family to work is getting back on track.

Overall, has it been relatively smooth? If not, what were some of the struggles along the way?
It was never a smooth road in life. You solve one problem something is waiting for you on another door. I have a challenge of my father. I have to make him capable to walk itself. I can say we made him stand and seld dependent again. Now I’m ready to face any challenge because I have been to hell now I can face anything.

We’d love to hear more about what you do.
I direct films. But I have a team we all work together and help out each other when my Music video played BBC London.

Any shoutouts? Who else deserves credit in this story – who has played a meaningful role?
First of all, all credits go to my parents they insisted me to make a website and showcase my world. I have been working with a great team of people. So the credits go to each and everyone who worked with me and gave me an opportunity to work on their projects. 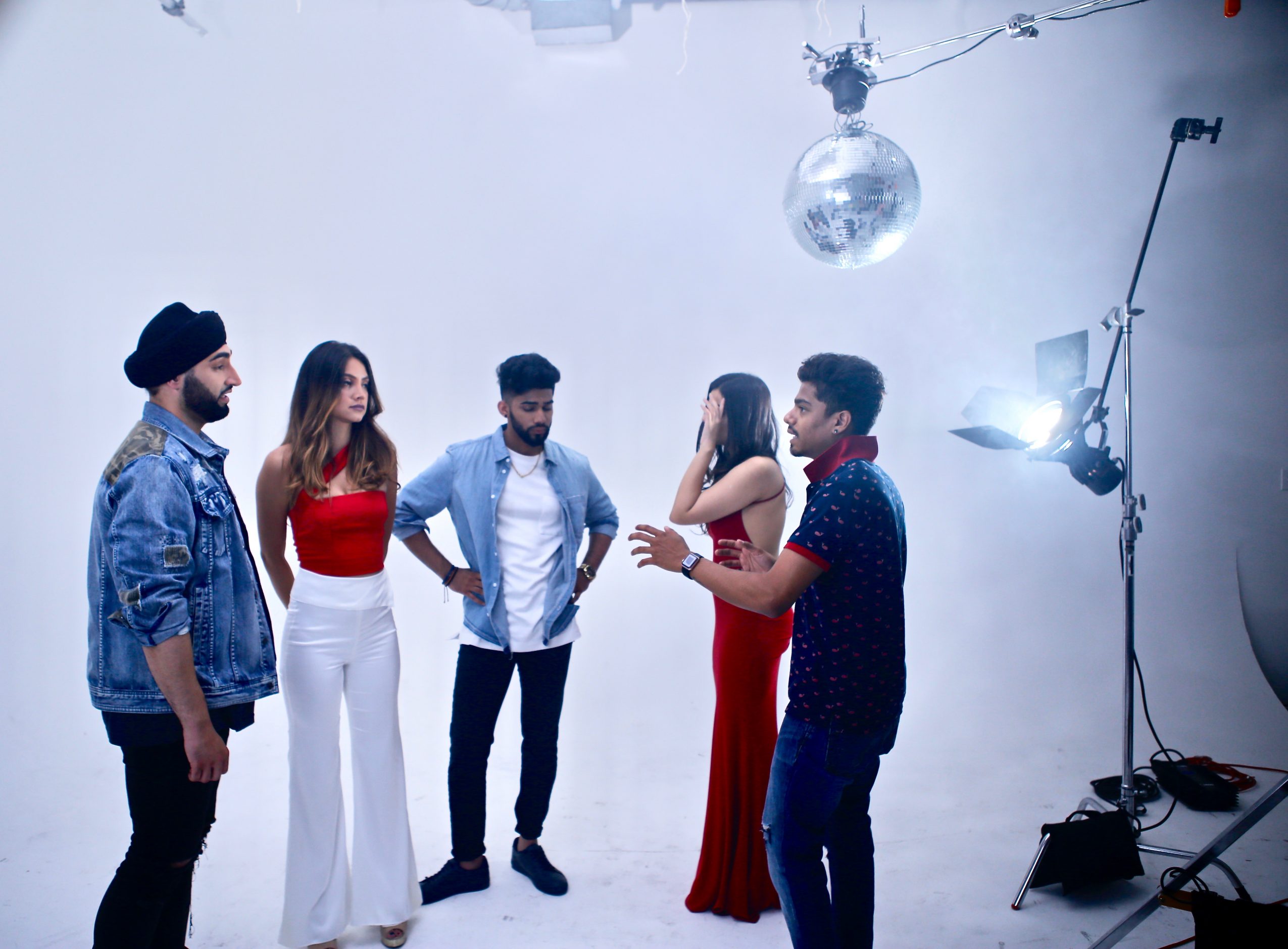 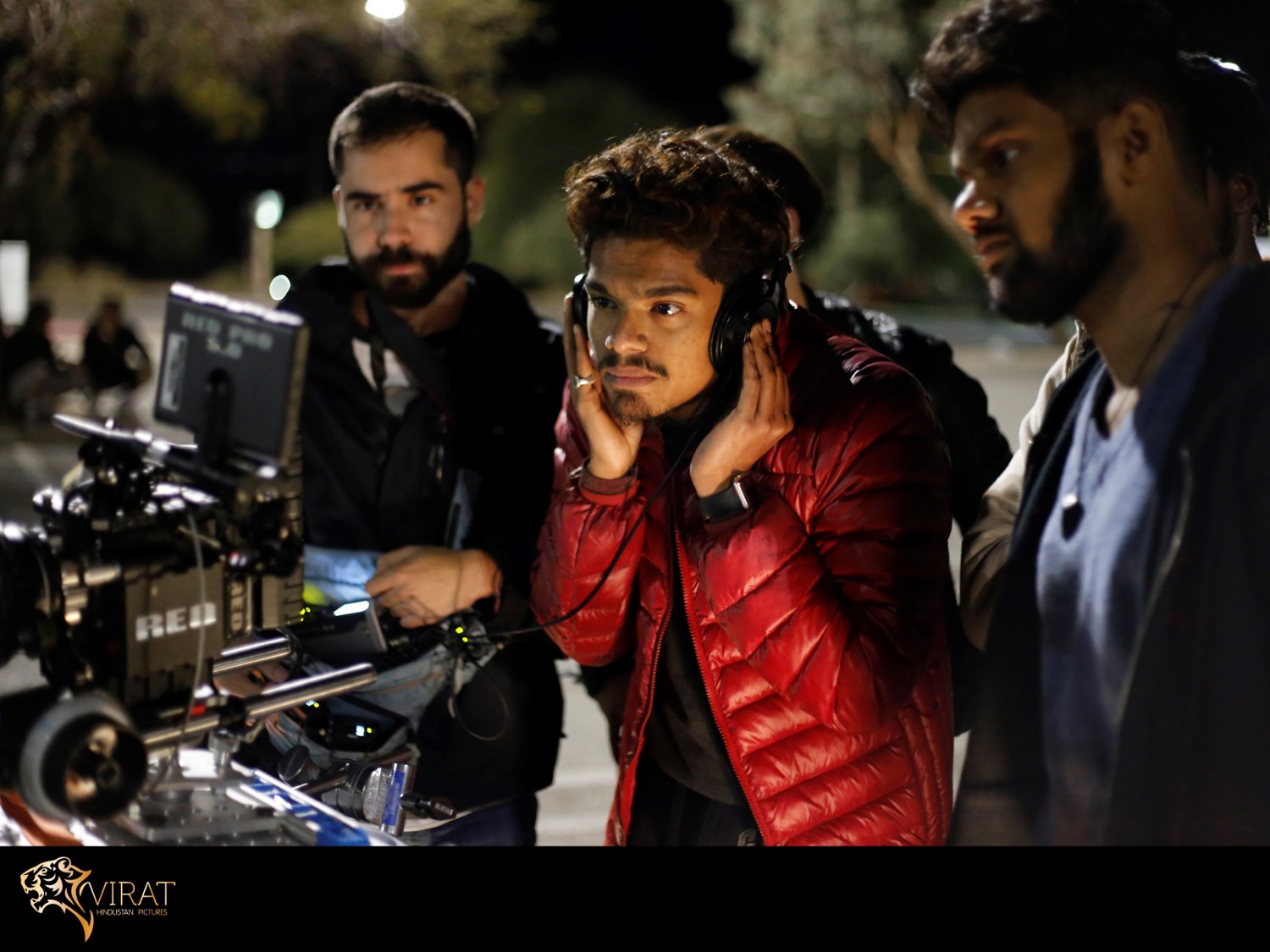 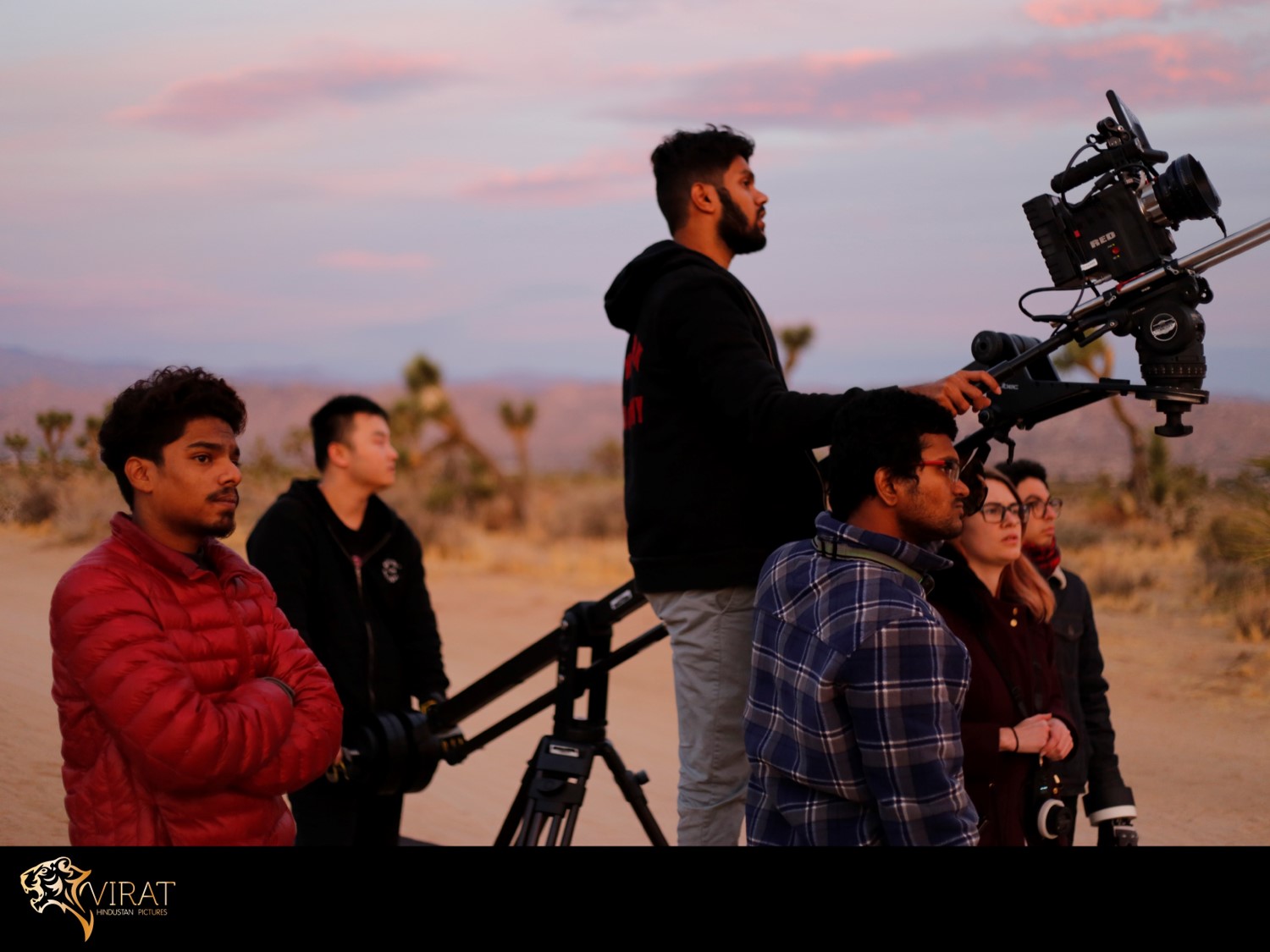 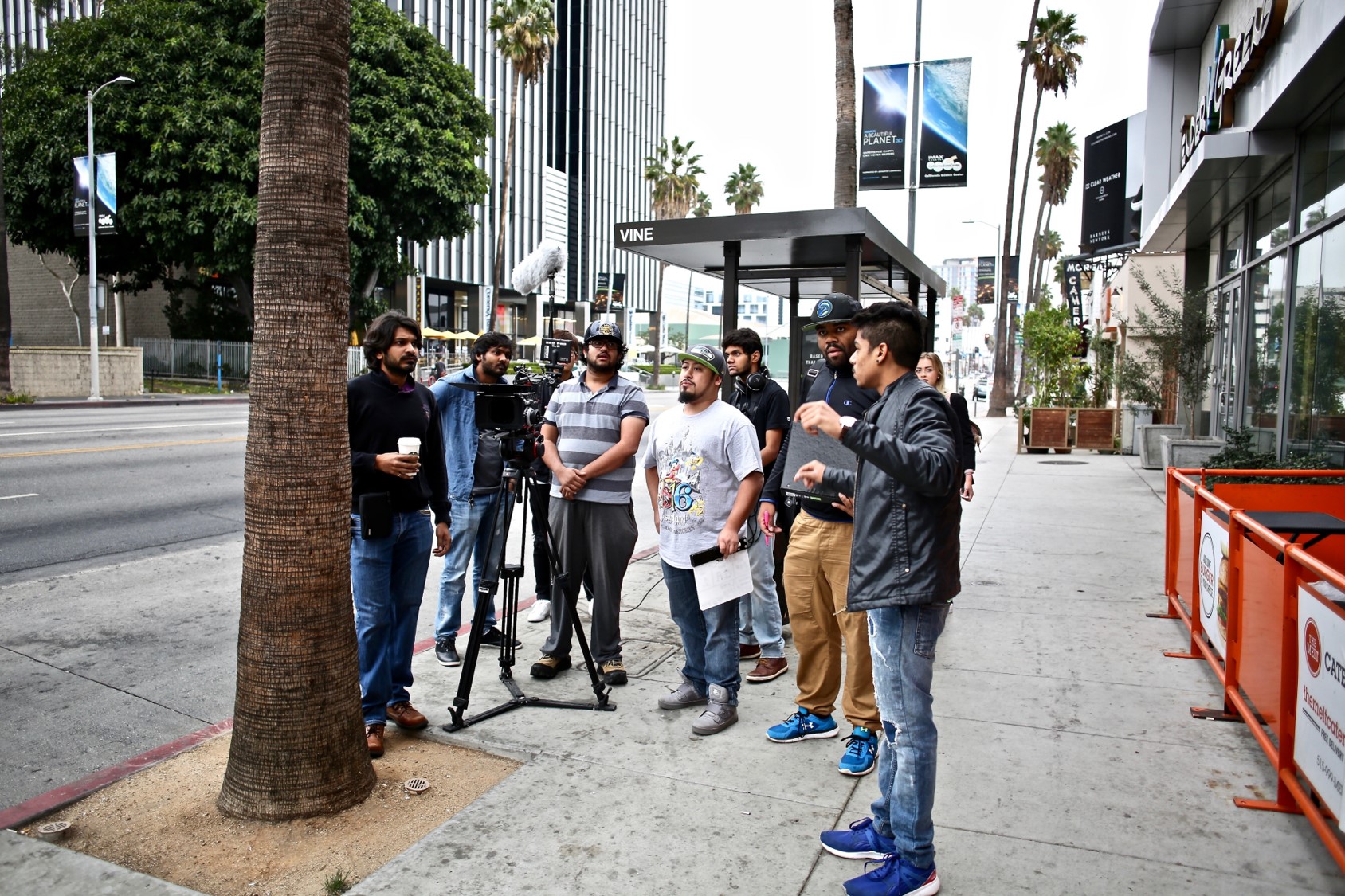