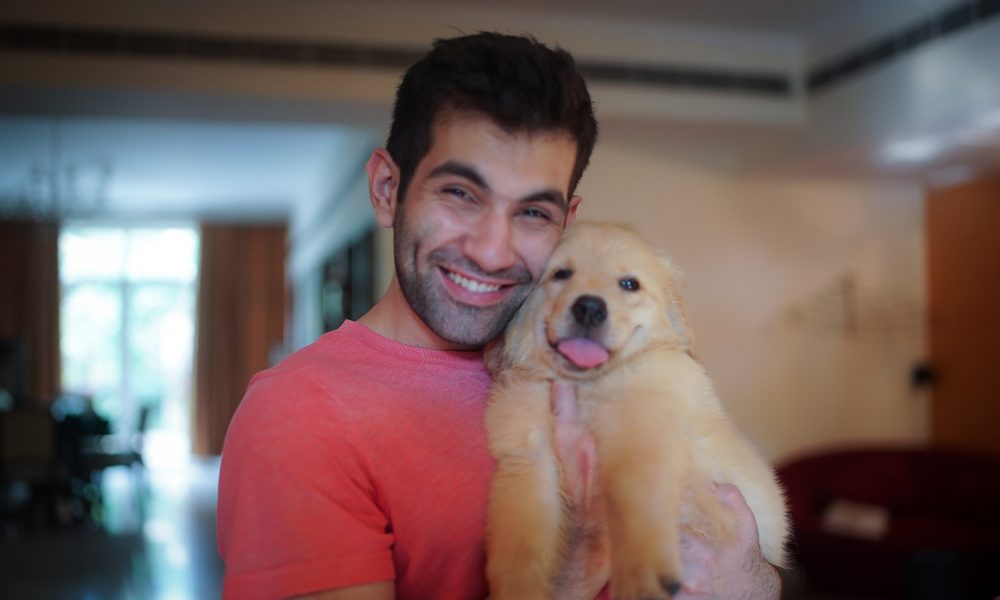 Today we’d like to introduce you to Aman Adlakha.

Thanks for sharing your story with us Aman. So, let’s start at the beginning and we can move on from there.
I was born in New Delhi, India. As far back as I can remember, I’ve been fascinated with cameras. I started out being the designated photographer on family trips, not because I was particularly good at it but simply for the reason no one else could be bothered and I was the youngest so it became a responsibility that I was more than happy to accept. On the other hand, I always loved creative writing so there came a time when combining these two interests naturally led me down the path of narrative filmmaking. At 18, I enrolled at UCLA as an Undeclared – Humanities major and that’s where things really took off. I joined several film clubs as well as the professional cinematic fraternity, Delta Kappa Alpha where I got to make a short film with a larger crew and more resources at my hand than compared to the one man band way of making films that I had started out within my teenage years. ‘The short that I wrote and directed through DKA (‘The Spaceman’) ended up winning the jury award at the Campus Movie Fest at UCLA in 2016 and we went on to screen at the Short Film Corner in Cannes in 2017. That was a special moment for me, getting to attend a renowned film festival where I met some great filmmakers and also got the chance to watch some of the most memorable, cutting edge films that I’ve seen to date. I was motivated to say the least after that trip and the cherry on the cake came in the form of my acceptance to USC’s acclaimed Film & TV Production program during the last few days of the Cannes trip.

I was actually at a screening for Bong Joon Ho’s Okja when my phone started ringing. I checked the caller ID to see it was my mom but I couldn’t answer because the movie was still going and the programmers aren’t very forgiving when it comes to cell phone usage during a movie. After the third or fourth call, I got a little worried and left the theater to call my mom back, thinking something horrible had happened. Instead, she told me she’d received my admission notice in the mail for USC and I couldn’t believe my ears. It was great, I’ll never forget that moment. So that takes me to the last three years of my life where I attended USC’s School of Cinematic Arts and learned more than I could have possibly imagined. The incredible faculty at the school along with the rigorous production track helped me grow as a filmmaker and learn the workings of the industry from getting internships to networking & building pitch decks and the business side of the film industry, which isn’t something I paid much attention to before. I graduated USC in May of 2020 and have since been recruiting for jobs in the film industry while working on my first feature film, Leaving California. While it’s definitely a tough time to be an artist, I think it’s more important than ever to share new and original stories to help people heal, cope and feel something that may help them on their own path and if I can accomplish that in any way then it’ll be a struggle worth going through!

We’re always bombarded by how great it is to pursue your passion, etc – but we’ve spoken with enough people to know that it’s not always easy. Overall, would you say things have been easy for you?
I think the biggest obstacle has been the immigration hurdles and restrictions that get in the way. I came dangerously close to being deported in my Junior year due to a simple paperwork mistake, it was awful. I began to question everything and came quite close to giving up my filmmaking aspirations in order to pursue something safer and more conventional. But I’m lucky to have friends and family who are unconditionally supportive and would not let me give up that easy. I ended up channeling these negative experiences into my feature film, Leaving California which deals with DACA and immigration in the U.S along with the challenges it poses to one’s physical and mental well being.

So, what’s next? Any big plans?
Right now, I’m in a point of my life where everything is changing as it is for so many of us everywhere. I’ve gone through plenty of ups and downs in the last few years but it’s taught me a lot about myself and helped me realize my goals and long term aspirations. I know I want to use my creativity for good to promote voices and stories of those that may not be as visible in public discourse and to explore my own experiences with identity, culture clash and finding my authentic voice. In some ways, I feel like I’m living the life of the character from my feature film and it’s giving me a lot of inspiration to channel negative feelings and dread of the future into powerful writing. 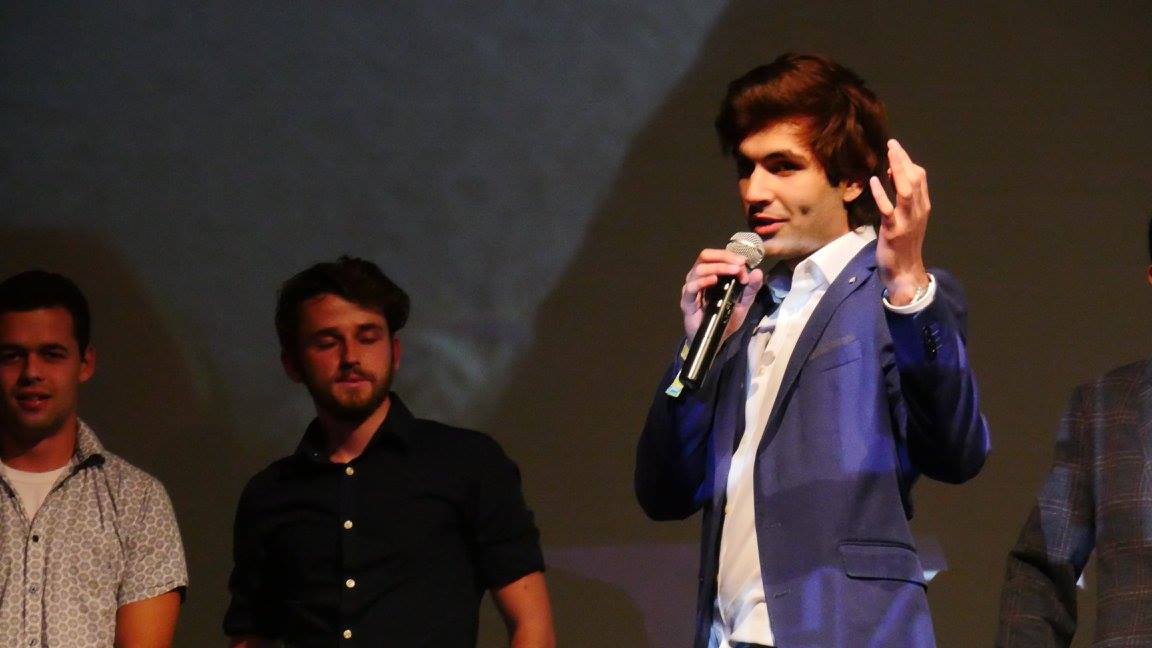 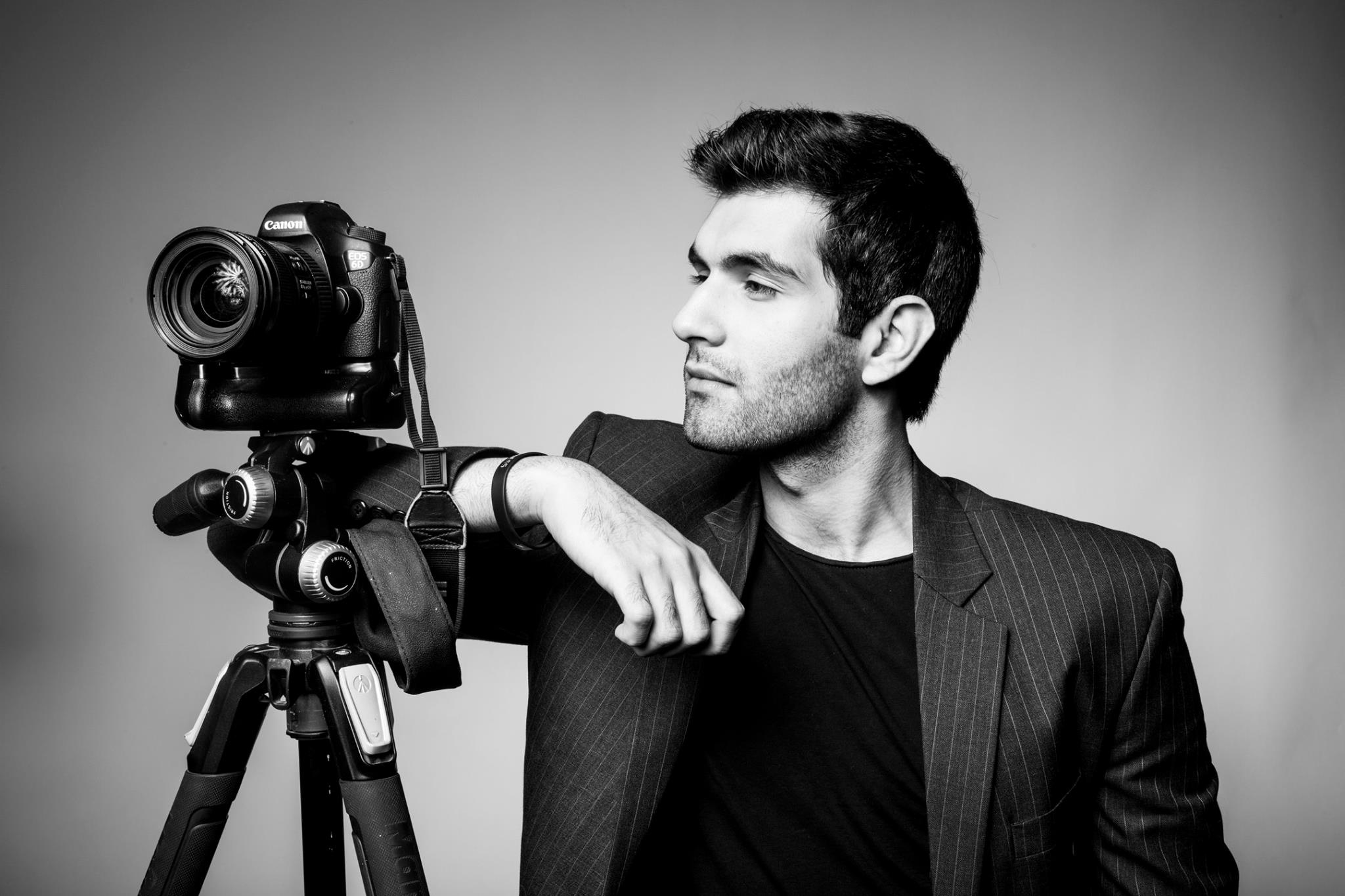 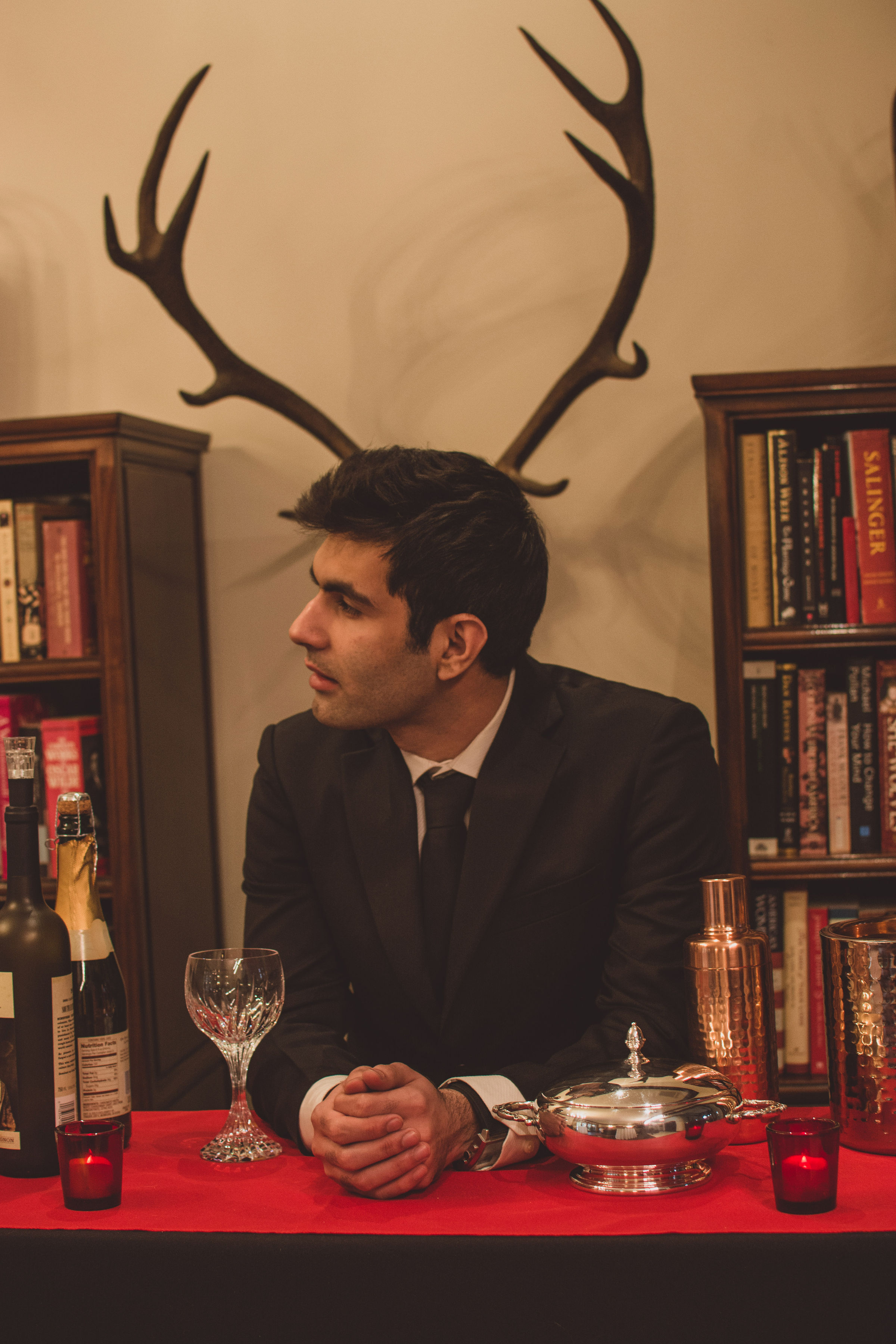 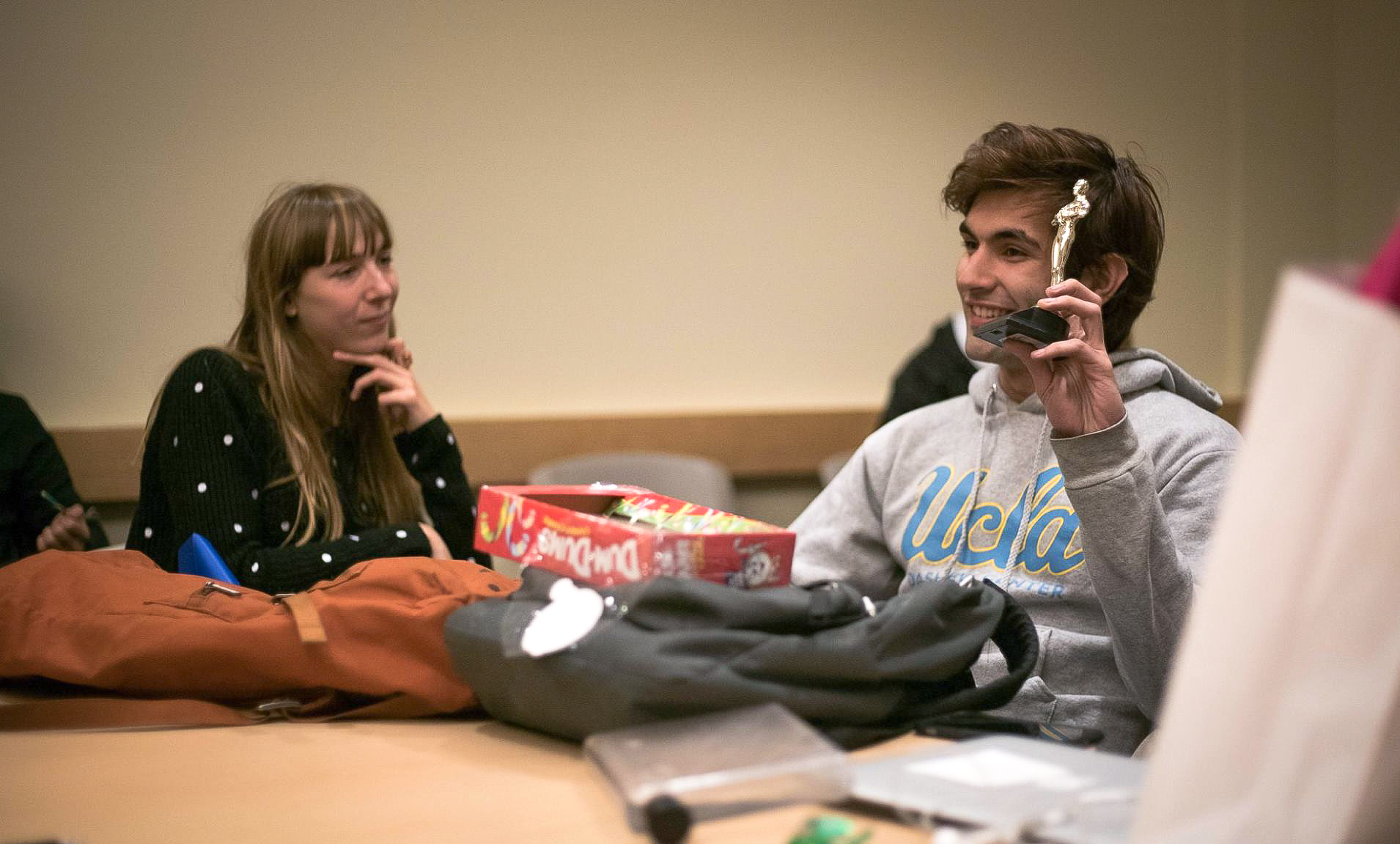