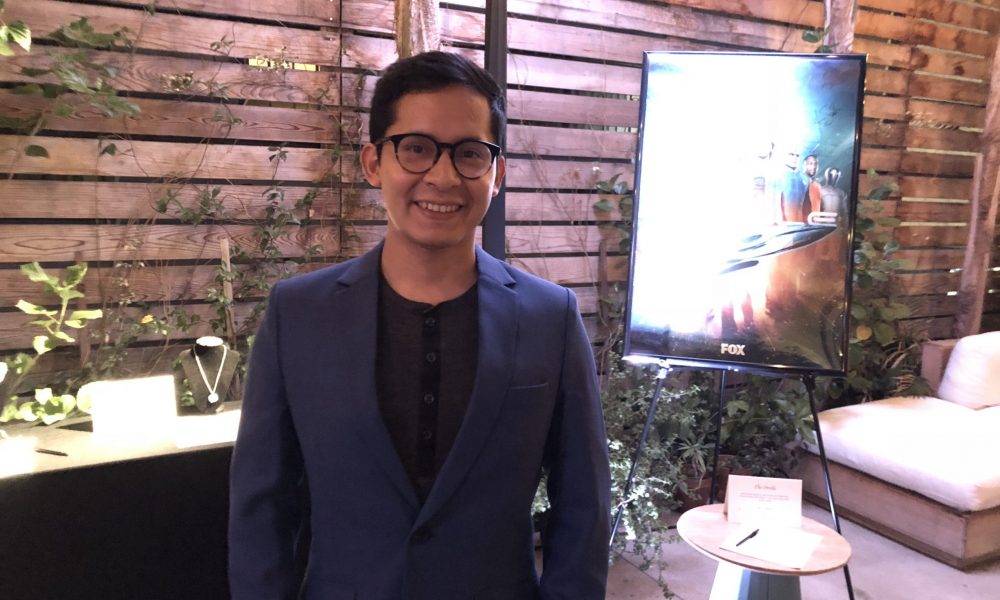 Today we’d like to introduce you to Alvaro Balvin Benavides.

Alvaro, please share your story with us. How did you get to where you are today?
I am a film composer from Peru. Have been in this profession for almost ten years. I was always fascinated by movie scores since I was a teenager. And around 2007, I decided to start preparing myself to pursue this career path. I wrote my first short film back in 2010. And just recently, I finished writing additional music for shows like Street Food Latin America, and Chef’s Table. Both from Netflix. Which for me were like a dream come true. In these almost ten years, I’ve composed for a variety of short films, documentaries, feature films, tv series and web series among others. Its been a long road with so many fascinating stories in between, I am very grateful to be able to do what I love for a living.

We’re always bombarded by how great it is to pursue your passion, etc – but we’ve spoken with enough people to know that it’s not always easy. Overall, would you say things have been easy for you?
It’s been a roller coaster. Ups and downs all the time, professionally and personally, but thankfully I always knew that to achieve your goals, you need to put a lot of hard work into it. Nothing comes free. So I always persisted on preparing myself professionally to be able to delivery the best quality work I could achieve. Working in the film and music industry, it’s not easy, takes lots of preparation and dedication. And I know there is still a long way to go in my profession. And that makes me excited. It’s always hard when you have bad days, months or even bad years. But you have to get up and give yourself a chance to continue aiming for your goals. Thankfully I had the support from my family, which helped me a lot throughout the years and without them I wouldn’t be where I am right now.

We’d love to hear more about your work and what you are currently focused on. What else should we know?
I write music for Film, TV and Video Games. I can write in many styles depending on what the director wants to achieve. But most people look me for South American cinematic music, which is a blend of the traditional symphony orchestra with south American instruments plus some electronics such as synthesizers analog and modular. But each project is different and each project needs to have its own unique palette of sounds. Both Netflix shows I wrote for, had lots of south American instruments as well as symphonic elements and electronics. But later next month I’m gonna be working on an animation which is gonna bring back the full symphonic orchestra to my workspace.

Its always fascinating to change styles for each project, because it helps them to have their own unique voice and style. Plus as a composer, you get to have lots of fun writing in different styles. One of the most successful films I worked on was ‘La Ruta’ which has won several film festivals around the globe, including a Telly Award Gold Statue, and a nomination for Best Score at the L’ H’ International Film Festival in Barcelona, Spain. This score was mainly done with south American instruments and a string section playing contemporary techniques.

So, what’s next? Any big plans?
I have some projects coming up which I am really excited to do and looking forward to them. With everything happening around the world, I do feel blessed to be able to still write music for a living. It’s been really hard to focus on work and writing music, especially since a lot of emotions go into writing music. Knowing there is a lot of people suffering out there, either from virus, from systematic oppression or racism. As an artist, I do feel a lot of emotions when I read the news and try to help as much as I can in my community. Hopefully, I can continue doing this, so in the future I can help my community in Peru to achieve bigger things. Especially in the film and music industry. 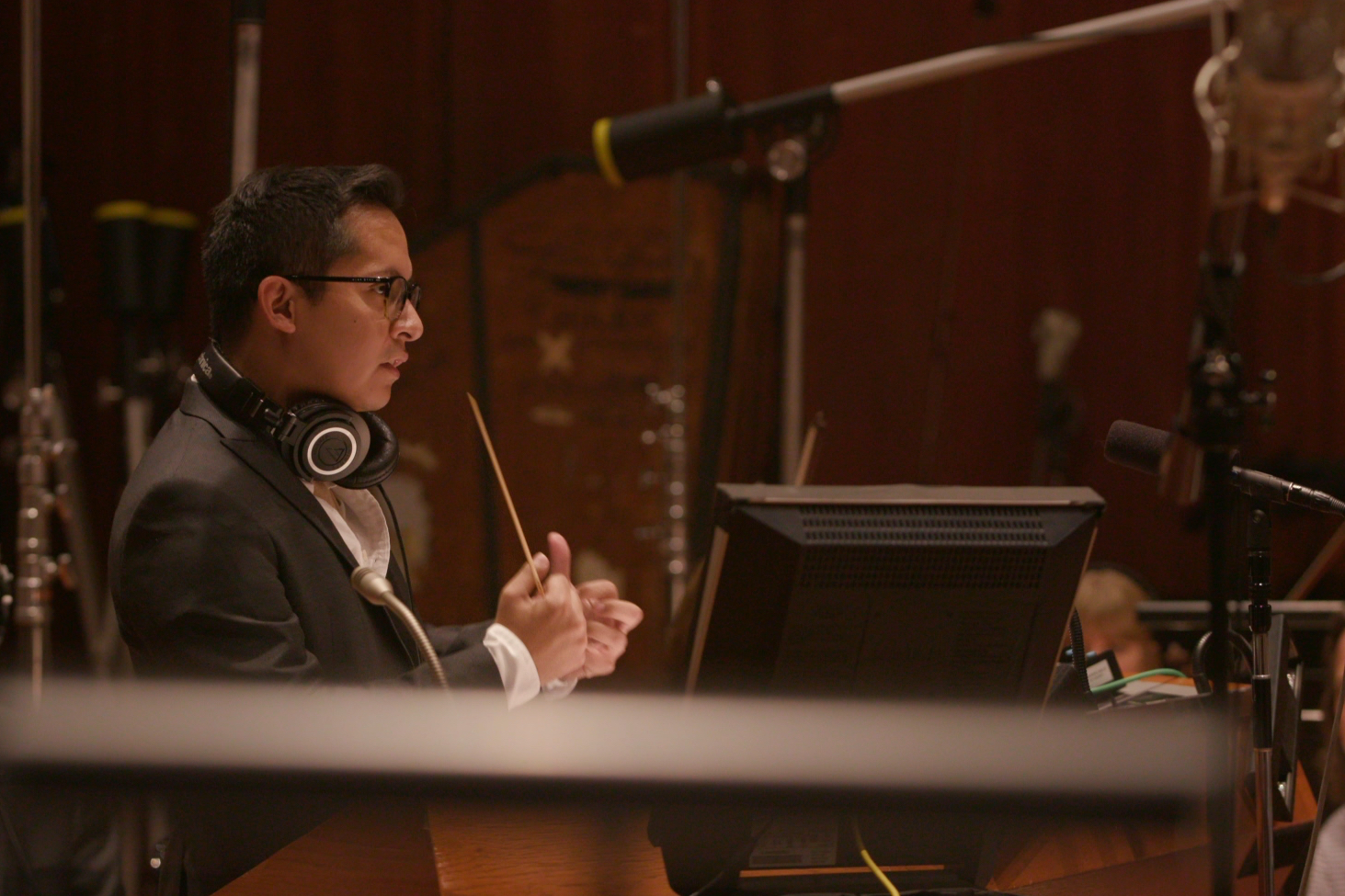 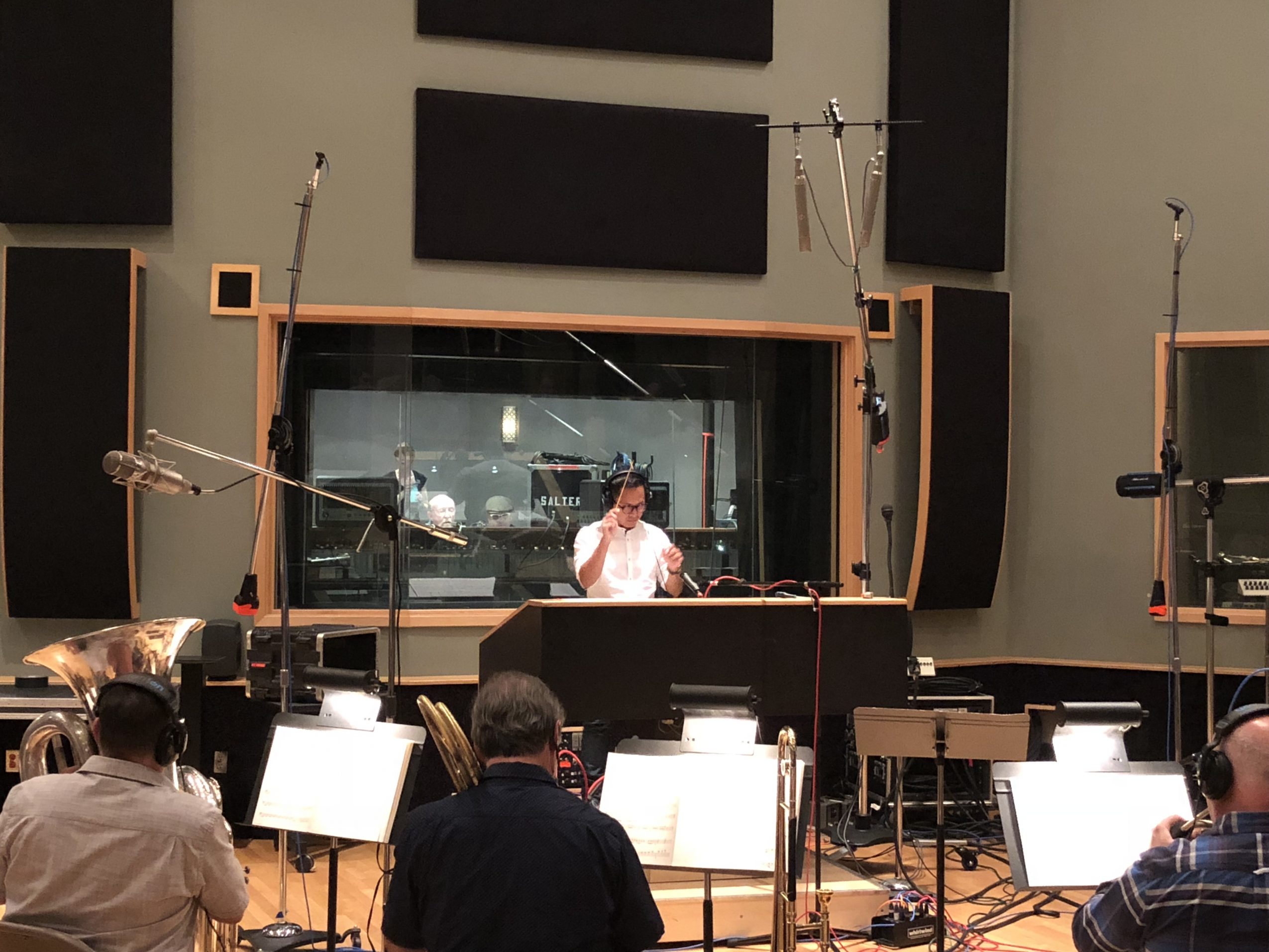 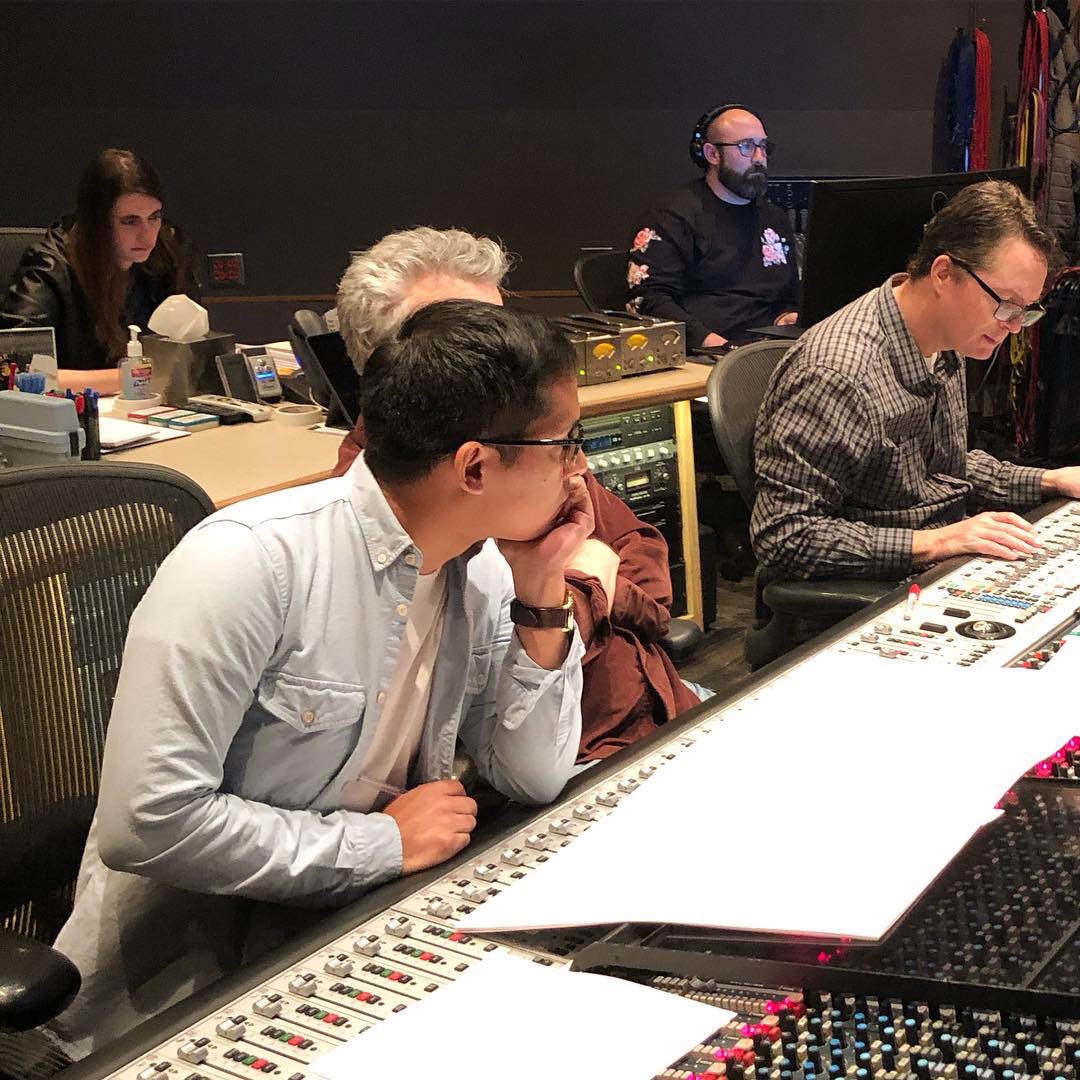 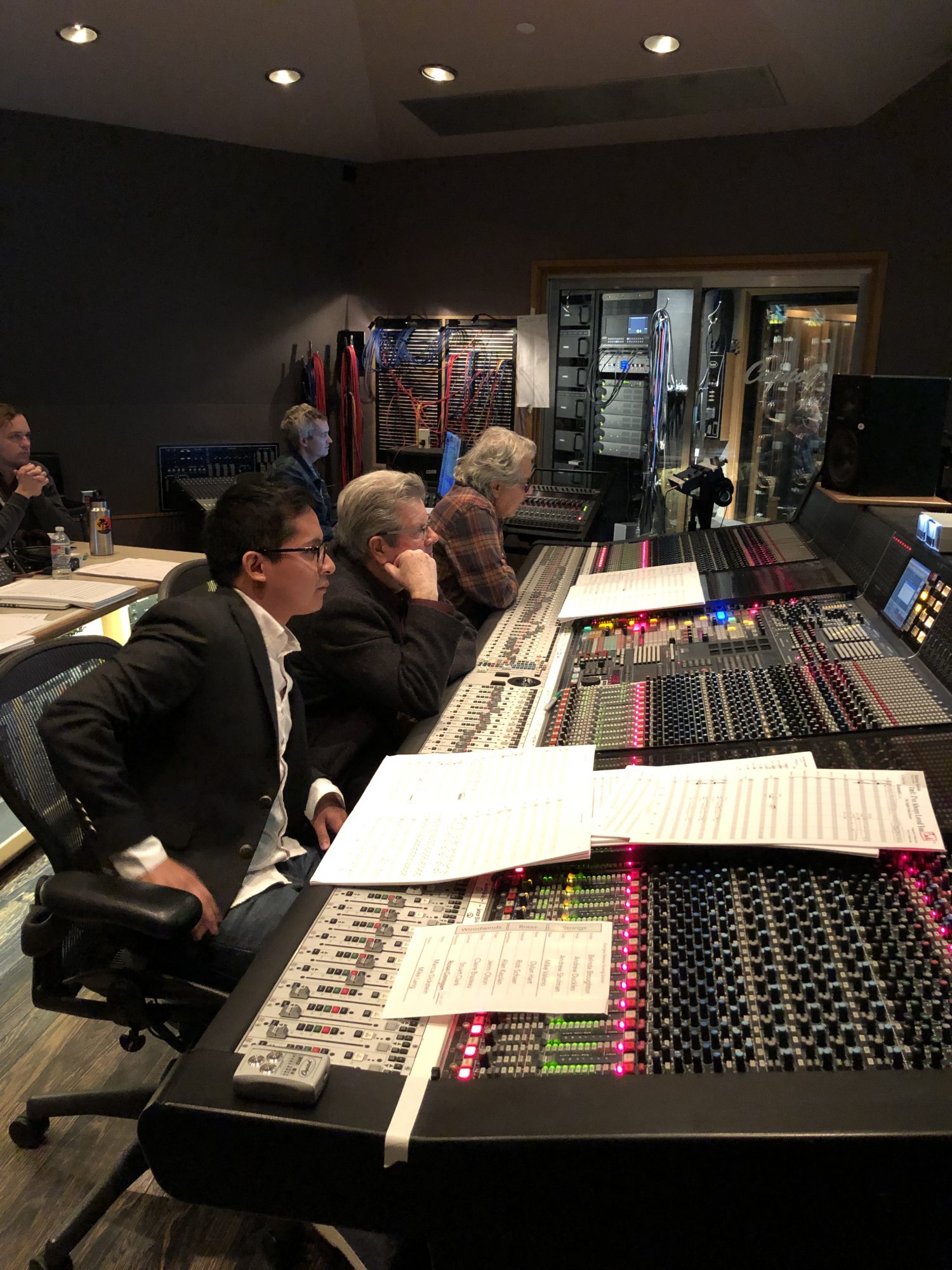 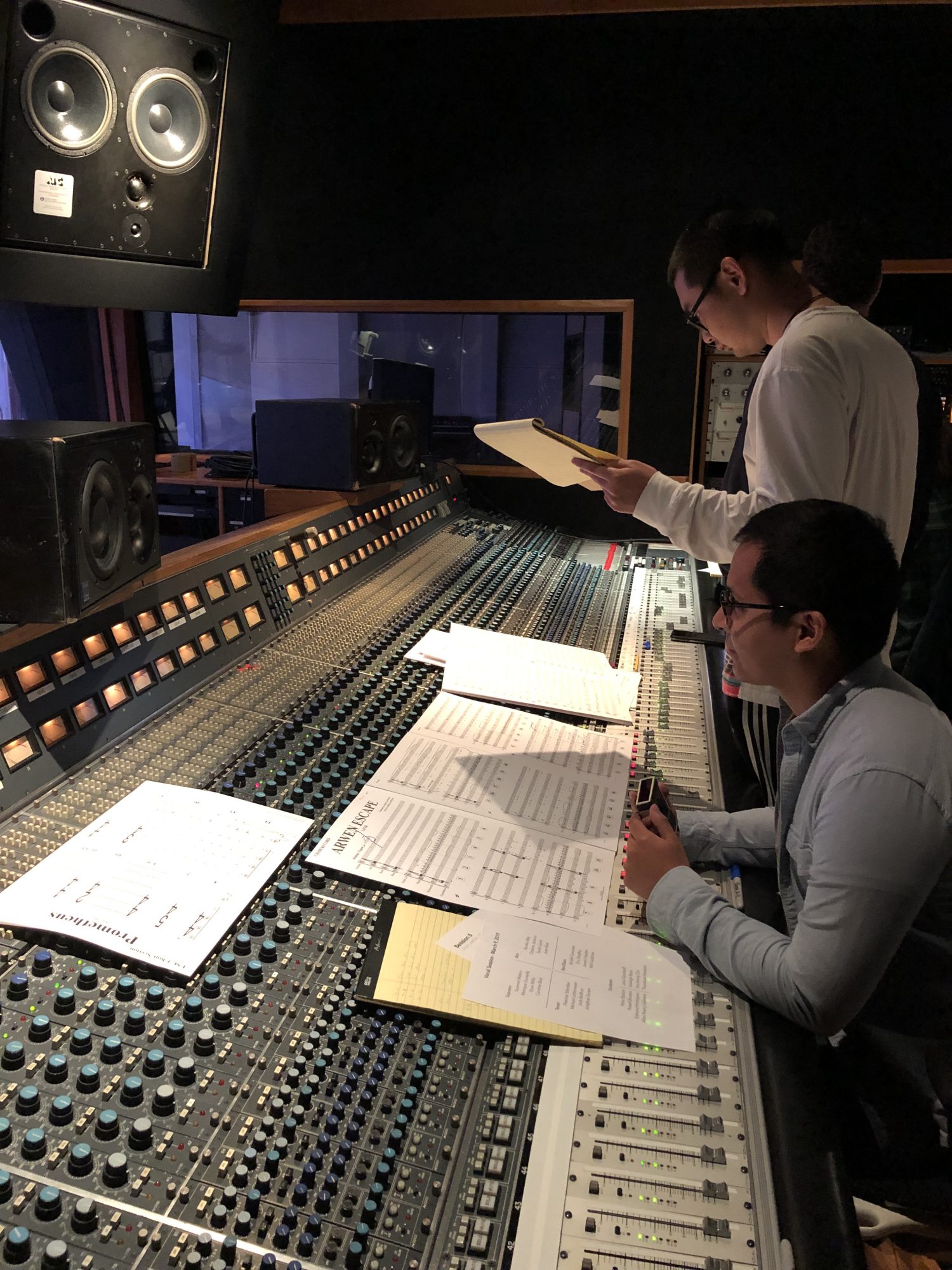