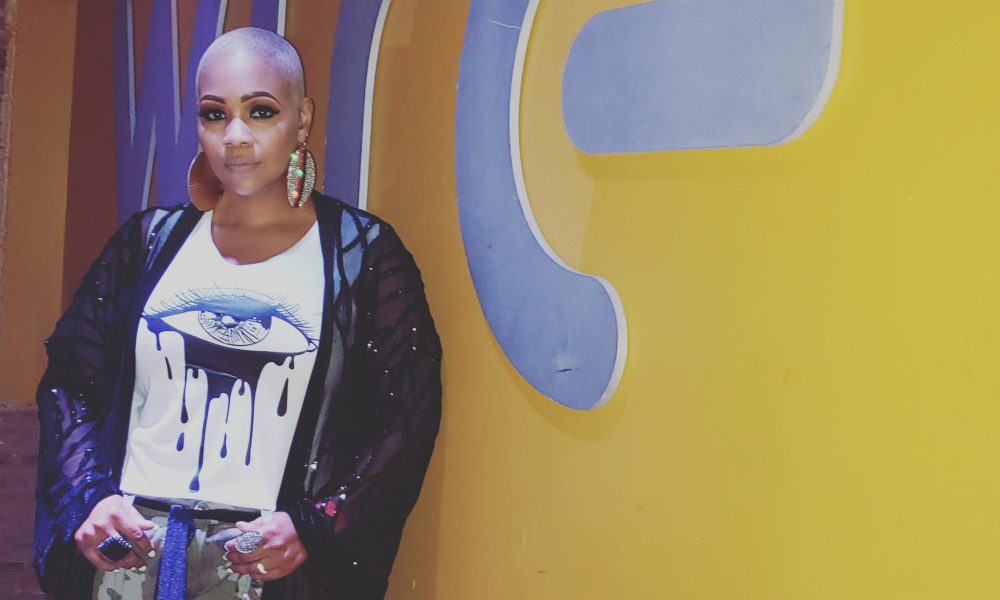 Today we’d like to introduce you to Altovise Ferguson.

Altovise Ferguson is a native of Gary, Indiana. She began her career as a dancer under the instruction of the late Corine Morse Williams and started singing at the age of ten. Then she discovered the world of modeling at John Robert Powers in Chicago, Illinois. She was chosen to participate in the International Talent & Modeling Association in New York and placed 4th runner up for “Talent of the Year.” After graduating as a Vocal Music Major from Emerson Visual & Performing Arts High School in 1994, she pursued a cosmetology career.

Altovise also became an actress with the West Side Theatre Guild where she starred in stage plays and films. She even had the opportunity to sing for Coretta Scott King and Michael Jackson. Altovise can also be seen on the final season of “Empire”, which is her first television credit. She released new music in March of 2020. The single “Won’t Do It Again ” is a powerful anthem which inspires the listener to not to allow others to define who they are.

We’re always bombarded by how great it is to pursue your passion, etc – but we’ve spoken with enough people to know that it’s not always easy. Overall, would you say things have been easy for you?
Altovise was diagnosed with Non-Hodgkin Lymphoma Cancer at the age of 27. She had to learn how to walk again through physical rehab. Altovise completed the book about her journey which is entitled “Live to Win: My Victory Over Cancer” and it was published in December 2015. Altovise currently travels the world singing and speaking to share her life story. As a result of her life story people are inspired to thrive in life.

Altovise was faced with yet another challenge when she had to endure throat surgery after a long journey to regain physical strength. However, just as she survived cancer she survived the surgery and returned to stages locally and nationally to sing with even more clarity of purpose in life. She developed “Shine from the Inside Out” to merge the skills she has gained from her experience in the beauty industry and the arts. She facilitates empowerment workshops to teach the lesson that true beauty shines from the inside out.

We’d love to hear more about your work and what you are currently focused on. What else should we know?
Altovise is most proud of her Amazing family! Her daughter Amari Ferguson is a recent college grad and her son Ahmad Ferguson is an Actor. She is the proud wife of Archie L. Ferguson Jr.

Altovise has been a licensed cosmetologist for 20 years. She loves helping women enhance their beauty.

Altovise is known as an entertainer and beauty expert.

Has luck played a meaningful role in your life and business?
I can say that I have been on the good side of the coin. Even though I have had many obstacles to overcome, it has all worked out for my good. 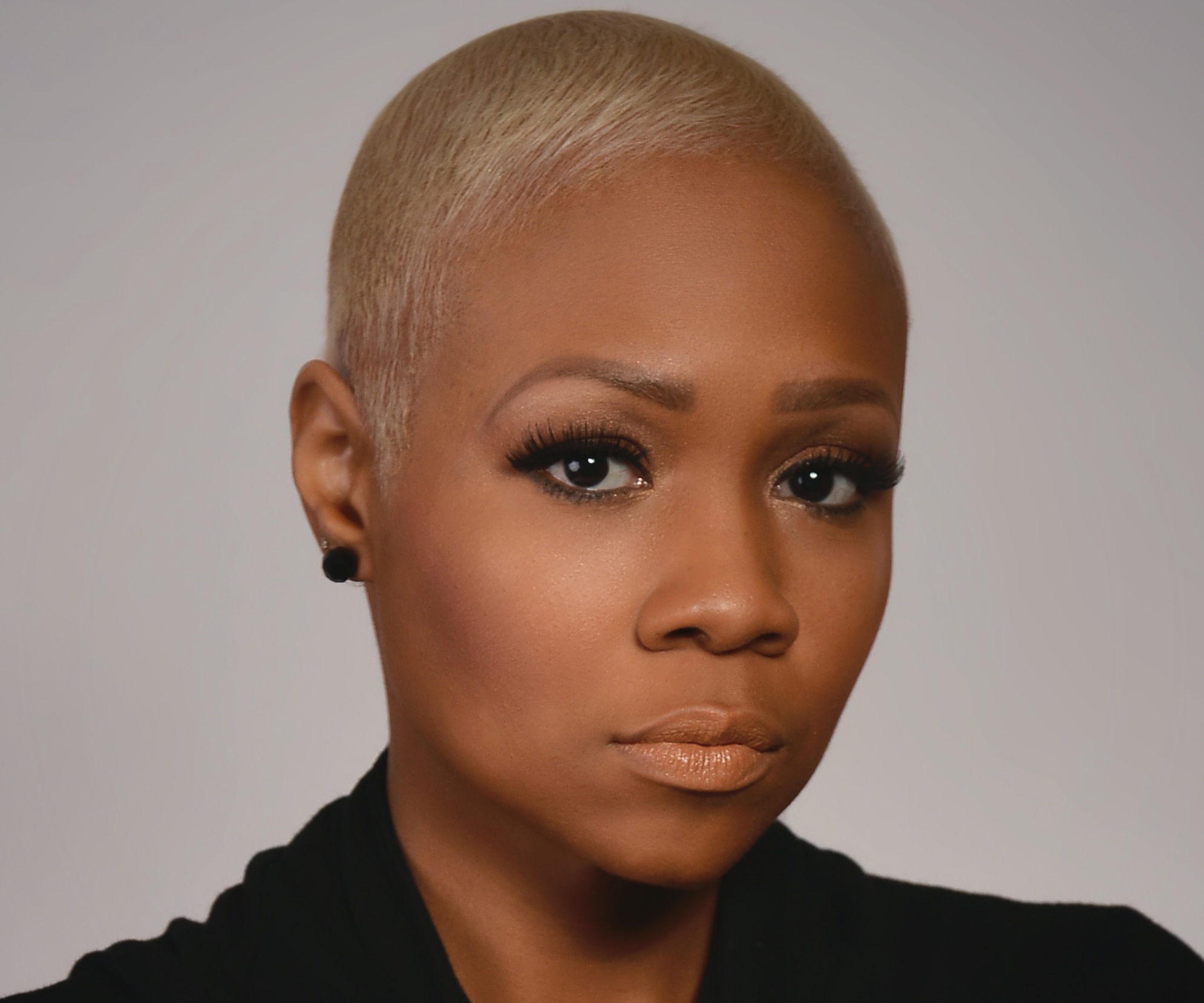 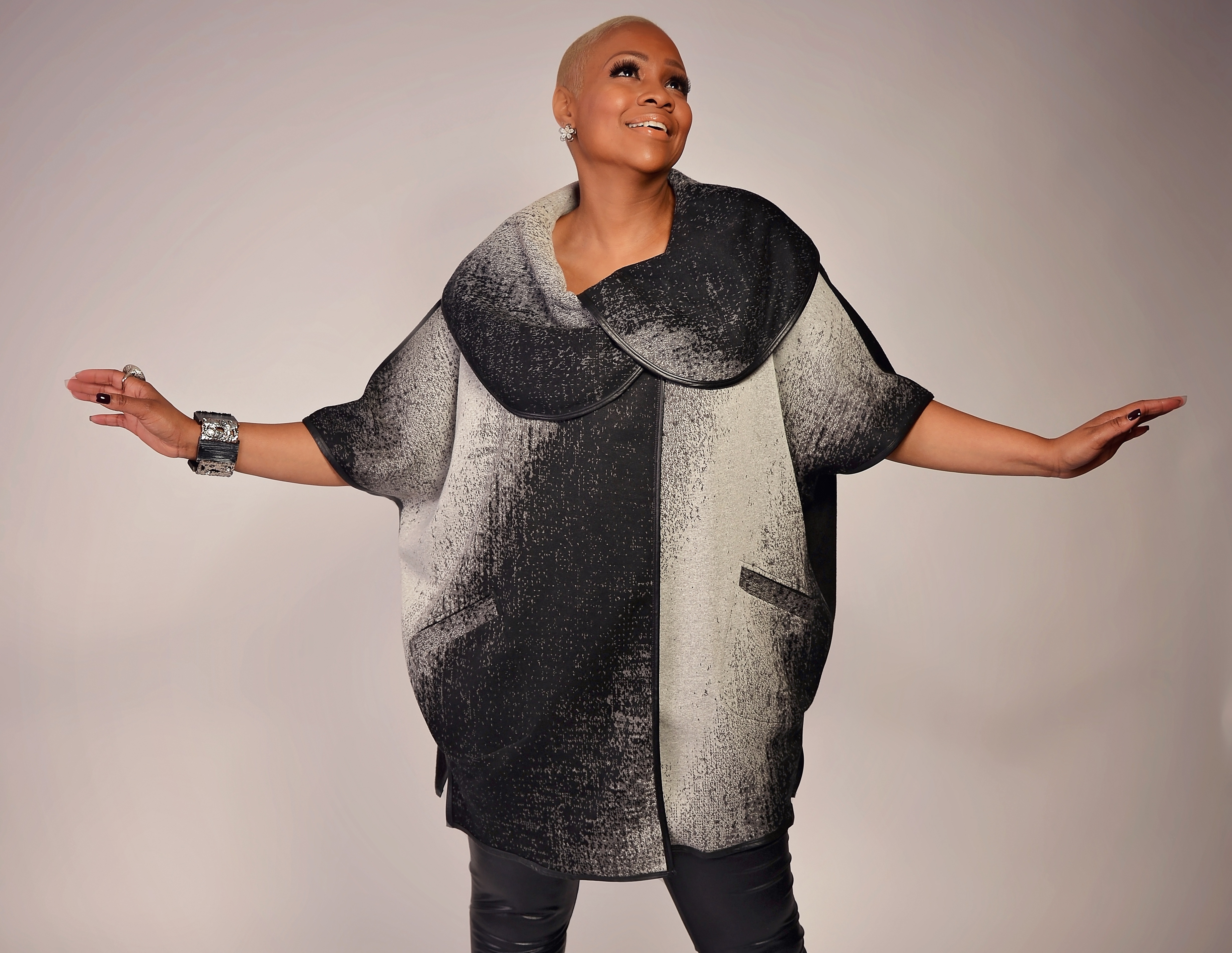 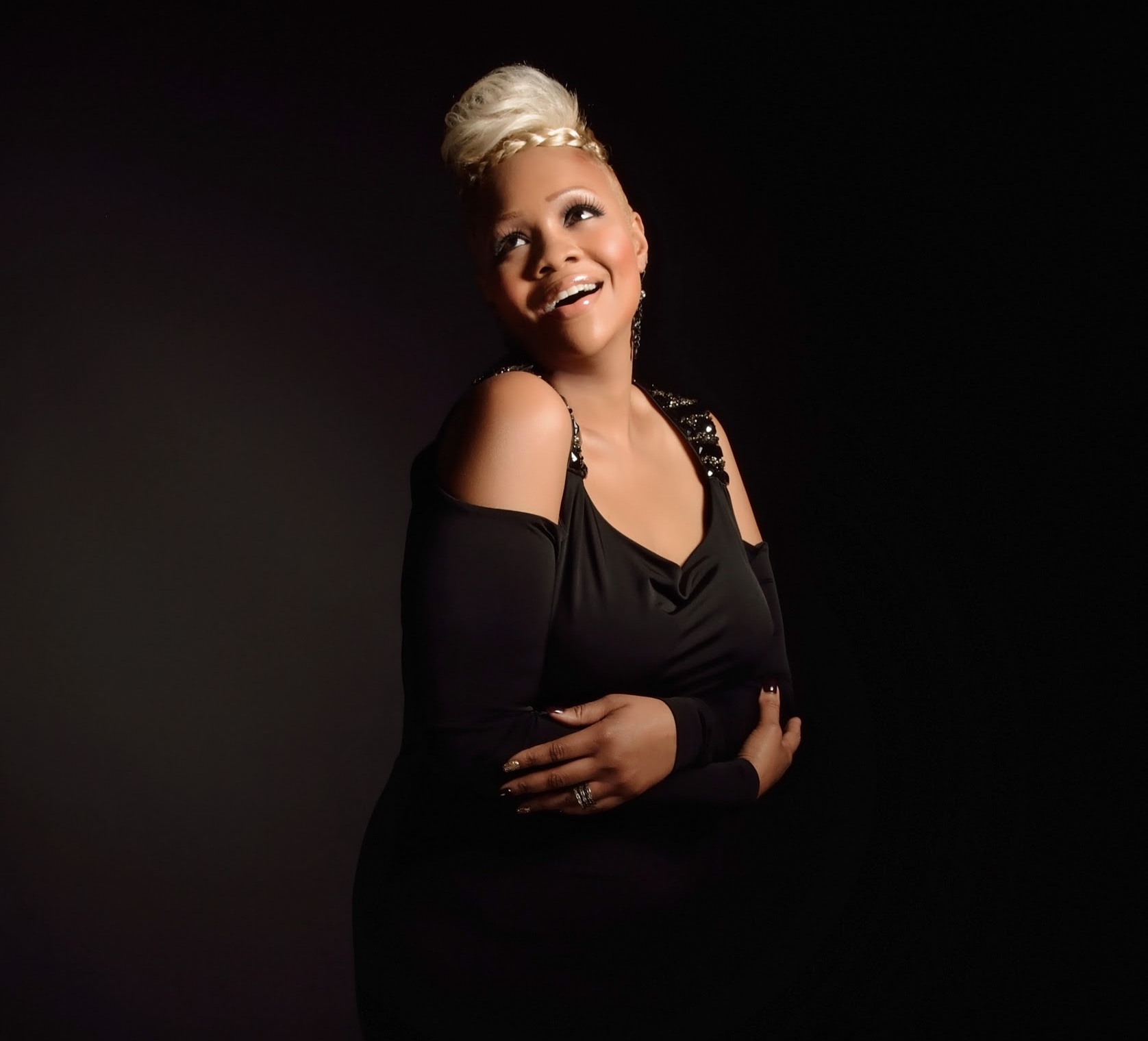 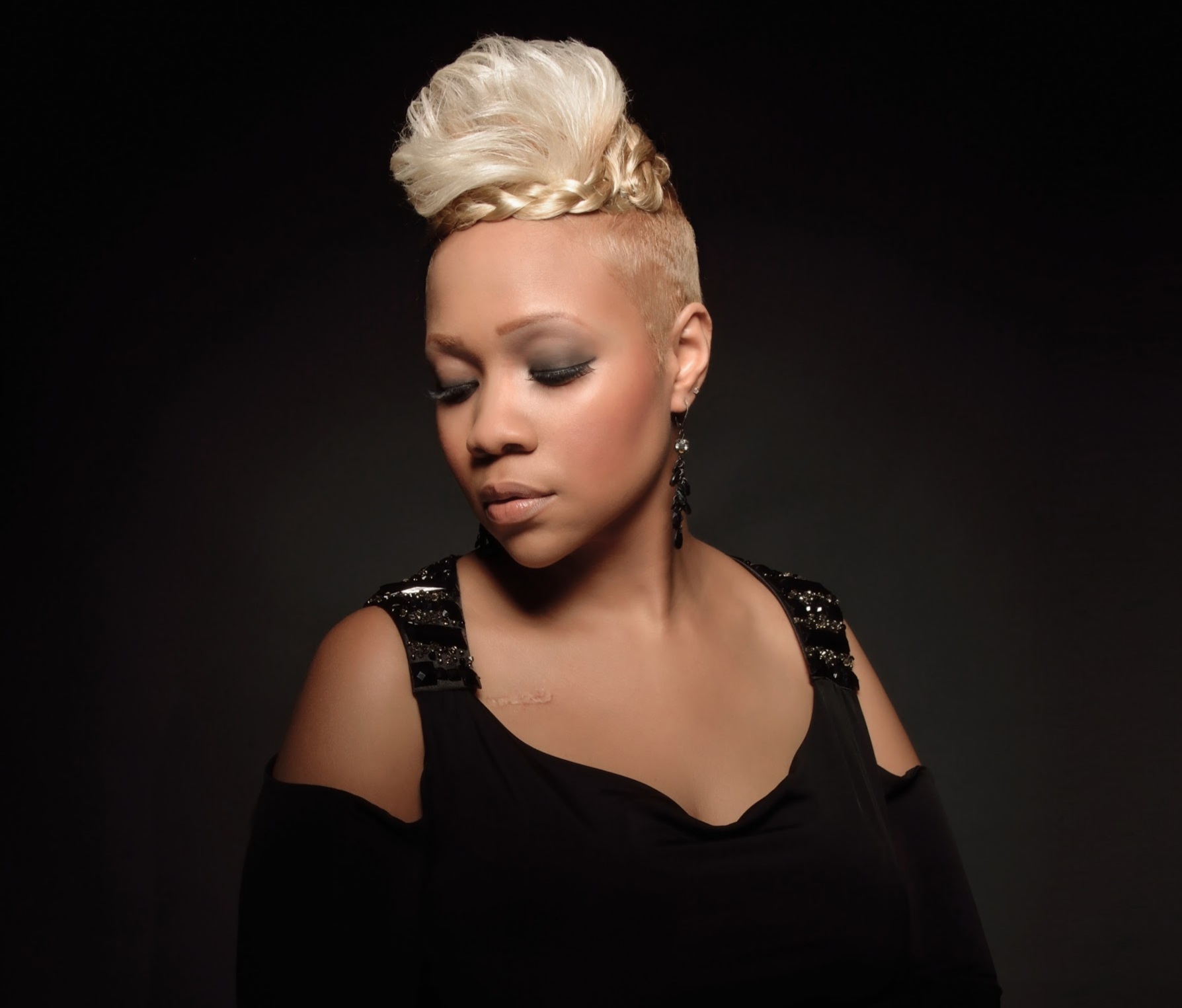 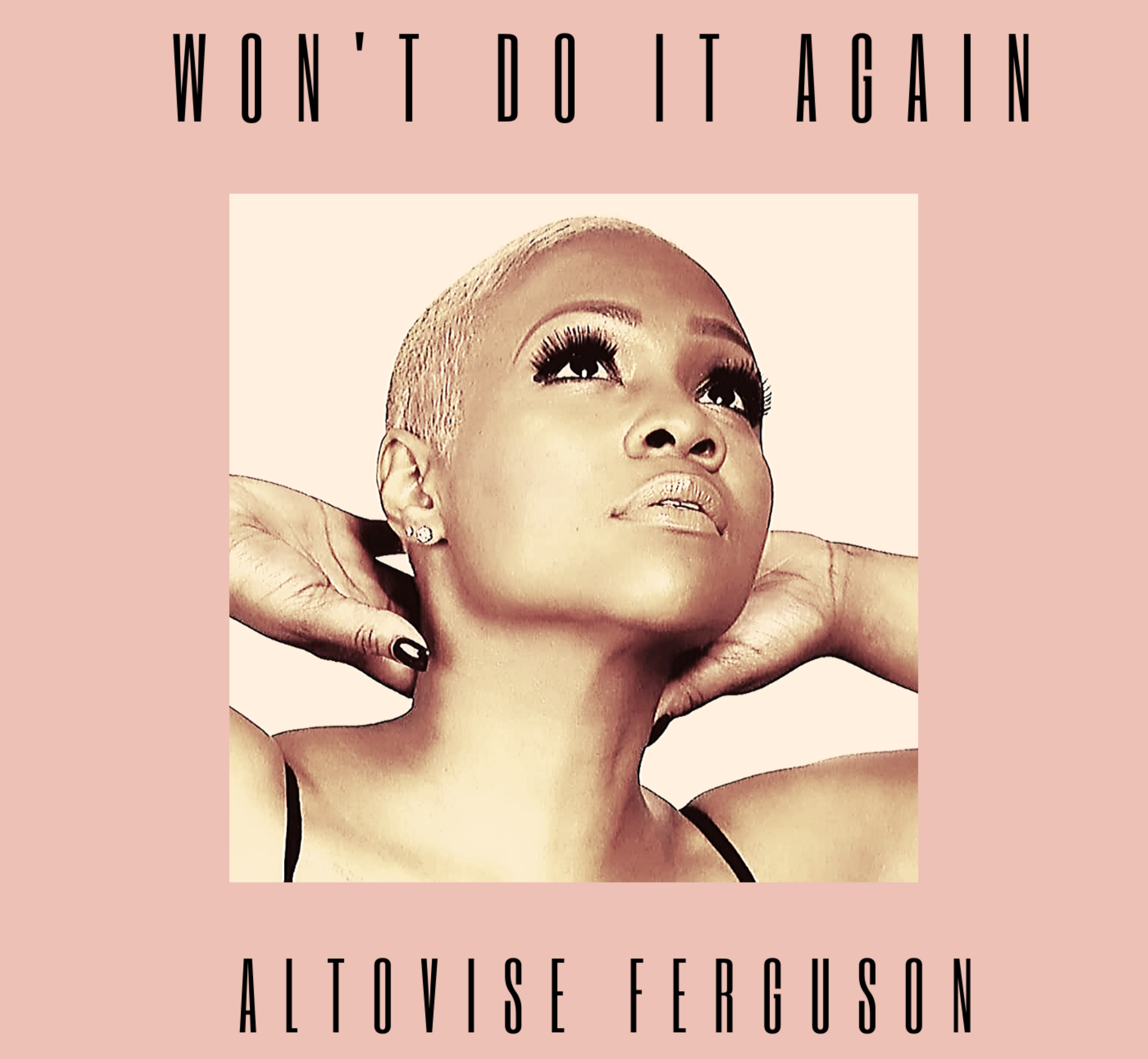