Meet Tracey Edmonds of AlrightNow.com and Edmonds Entertainment in Burbank 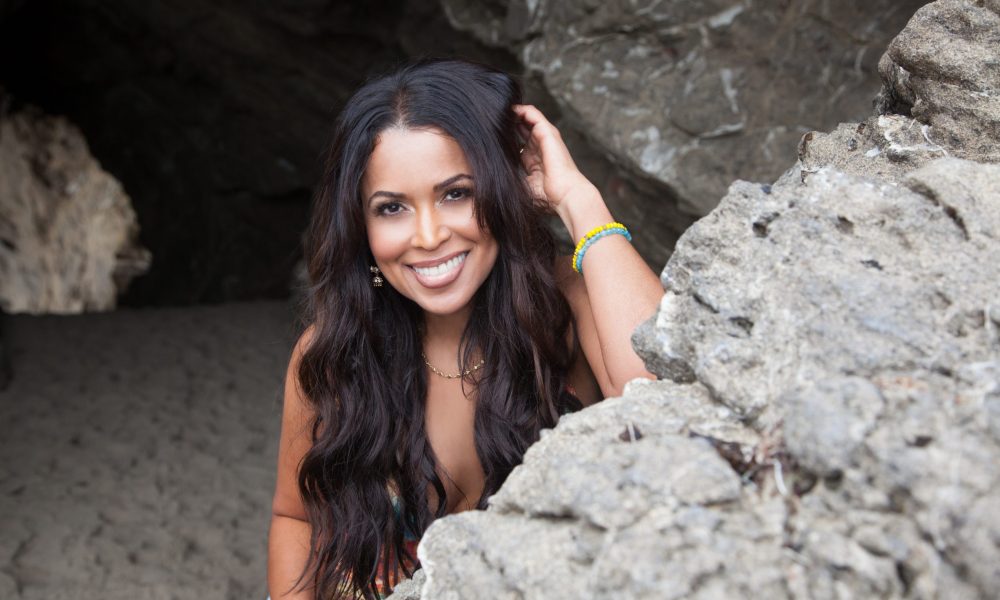 Today we’d like to introduce you to Tracey Edmonds.

So, before we jump into specific questions about the business, why don’t you give us some details about you and your story.
After graduating from Stanford University, I began my career in music publishing and then started Yab Yum Records (which later became Edmonds Record Group), home of double platinum/Grammy nominated artist Jon B. who had several hits such as Someone to Love (feat. Babyface), They Don’t Know, and Are You Still Down? (feat. Tupac).

Some of my other projects include the hit film Jumping the Broom, starring Paula Patton, Angela Bassett, and Loretta Devine; the TV series Deion’s Family Playbook (OWN); and With This Ring starring Regina King, Gabrielle Union, Jill Scott, and Eve (Lifetime). I also executive produced several groundbreaking reality shows including College Hill (BET’s first reality show), and its spinoff College Hill Interns; Lil’ Kim: Countdown to Lockdown; and DMX: Soul of a Man.

Currently, I’m executive producing Games People Play (BET), a sexy, stylized drama about the high-stakes world of the NBA. In between executive producing television and film projects, I became co-host of Extra TV, where I earned an Emmy Award while serving alongside Mario Lopez and Charissa Thompson for three years.

Giving back is very important to me which led me to serve on the Board of Governors for the Producers Guild of America (PGA), where I chaired the Guild’s annual Celebration of Diversity gala for three consecutive years and have also co-chaired the PGA-hosted Produced By Conference for the past four years. I also served on the Board of Trustees for the American Film Institute (AFI); am a member of the Academy of Motion Picture Arts and Sciences; and previously served as a Global Ambassador for CARE, a leading humanitarian organization that works to fight global poverty. In my role as Ambassador, I was focused on improving global maternal health, with a specific focus on Sierra Leone.

My website AlrightNow provides readers with engaging articles and videos presenting the latest, actionable tools for attaining radiant health, fitness, meaningful relationships, and career success. Alrightnow.com is also designed to inspire its audience to find the inner strength to thrive through life’s ups and down.

We’re always bombarded by how great it is to pursue your passion, etc. – but we’ve spoken with enough people to know that it’s not always easy. Overall, would you say things have been easy for you?
I’ve been very blessed in my life and career, but everyone experiences struggle at some point. I always use setbacks as learning lessons. My toughest time was after the death of my parents, but being surrounded by loving family and friends, and lots of prayer and meditation helped me pull through.

So, as you know, we’re impressed with AlrightNow.com and Edmonds Entertainment – tell our readers more, for example, what you’re most proud of as a company and what sets you apart from others.
AlrightNow is a lifestyle and health and wellness brand dedicated to helping people become their best. Our mission is to share important tools that will allow our audience to make smart decisions and craft their own radiant health by practicing proper diet, fitness regimes, and lifestyle choices for the optimal well-being of the mind, body, and spirit.

We are most proud of having hundreds of health articles and videos where health enthusiasts can go to get the latest and most informative information about lifestyle, health and wellness, and fitness. We have contributors who provide amazing original articles, and we also source articles from well-known experts in the field.

What sets AlrightNow apart from others is our focus on positivity. There are a lot of health companies out there that have the doom and gloom approach to health by evoking fear. At AlrightNow, we believe in looking at the positive side of things. For example, we have articles that cover mental health, but the focus is on healing as opposed to highlighting symptoms.

So, what’s next? Any big plans?
My future plans include continuing to build the AlrightNow health/wellness brand and creating an organic anti-aging skincare line, Ageless Organics. Ageless Organics is committed to producing the best natural skin care products that will provide the most powerful, healing, and anti-aging properties available in the market.

I will also continue building the Edmonds Entertainment multi-media company, which creates groundbreaking content in television, film, and the digital media space. 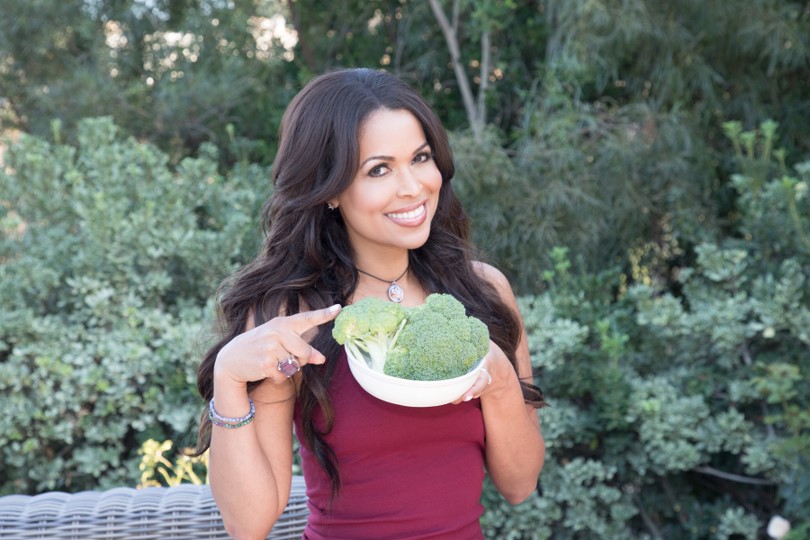 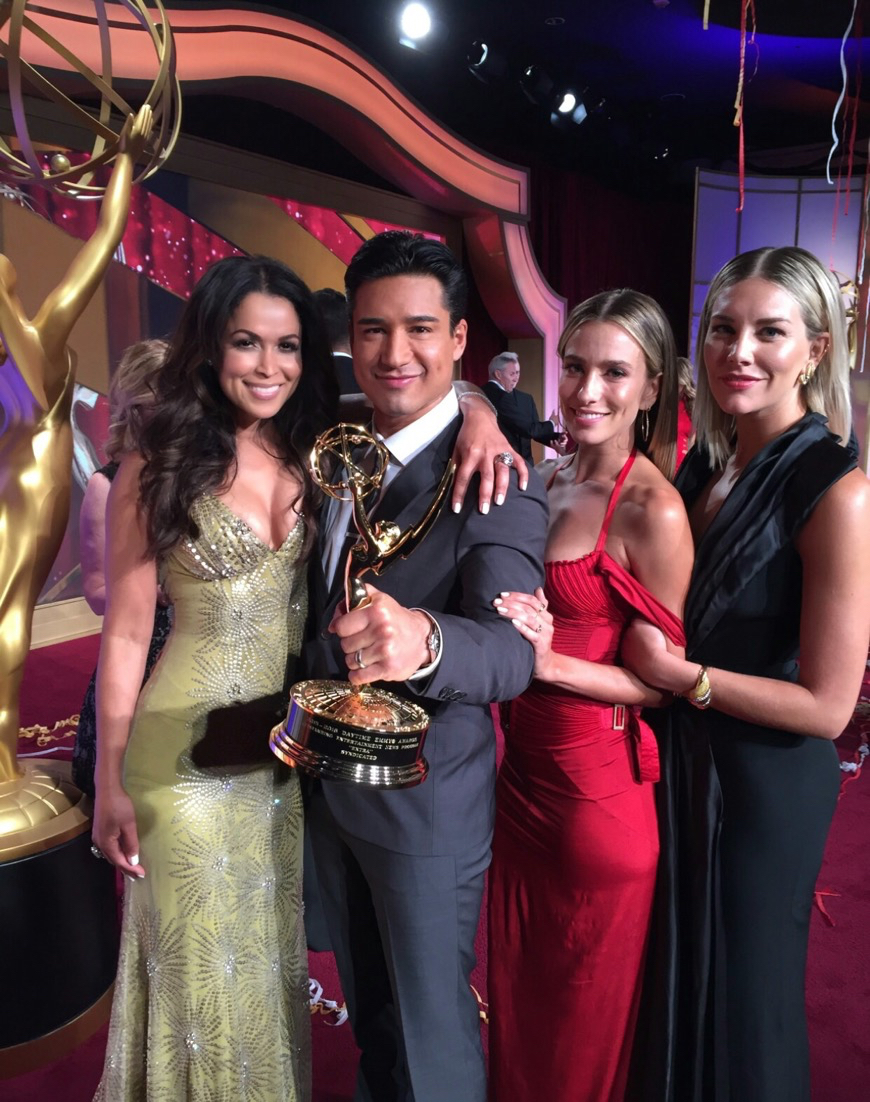 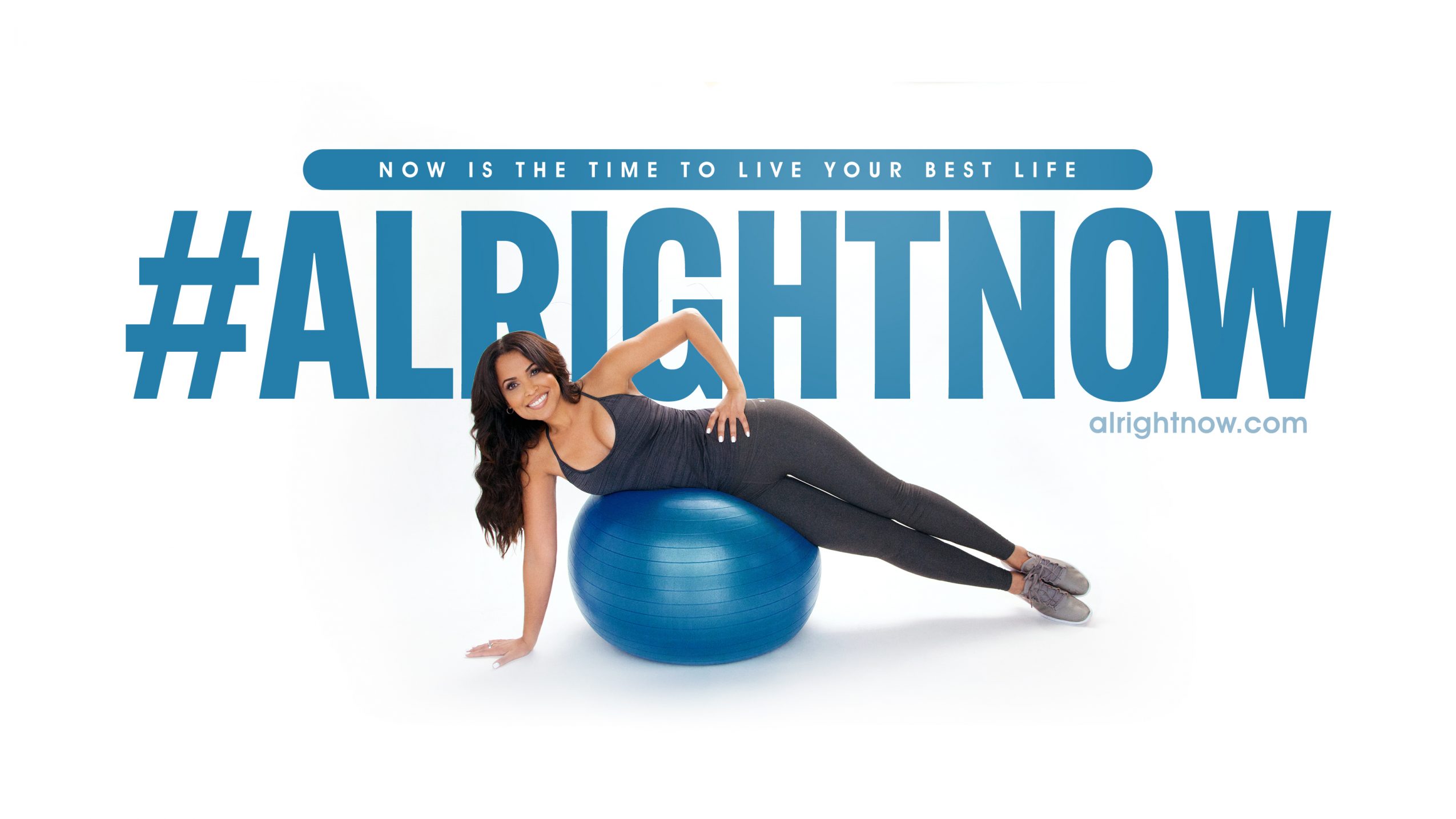 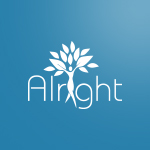 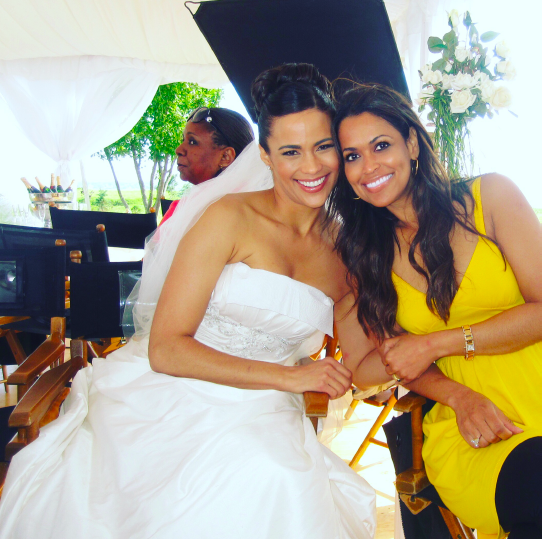 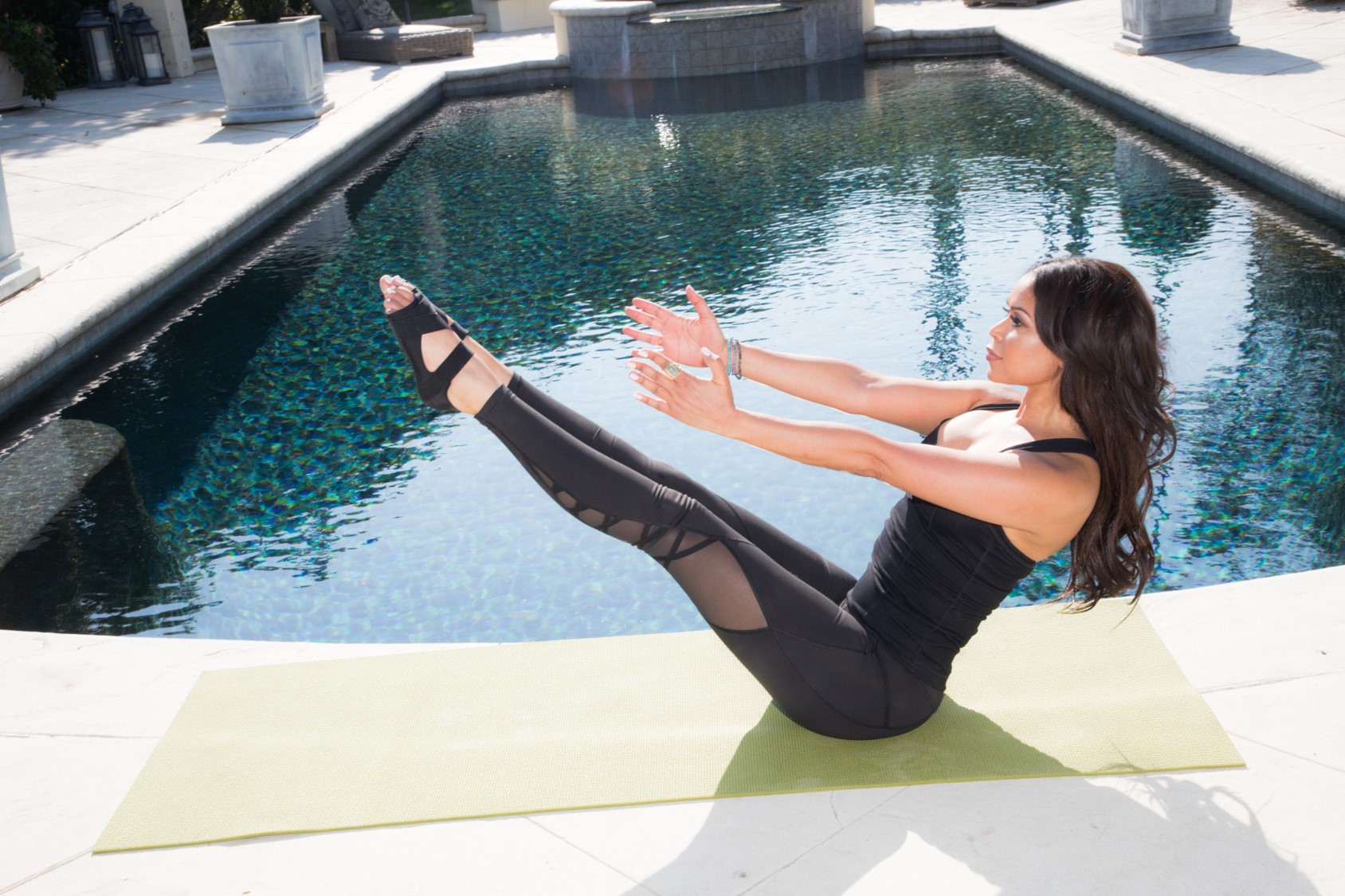 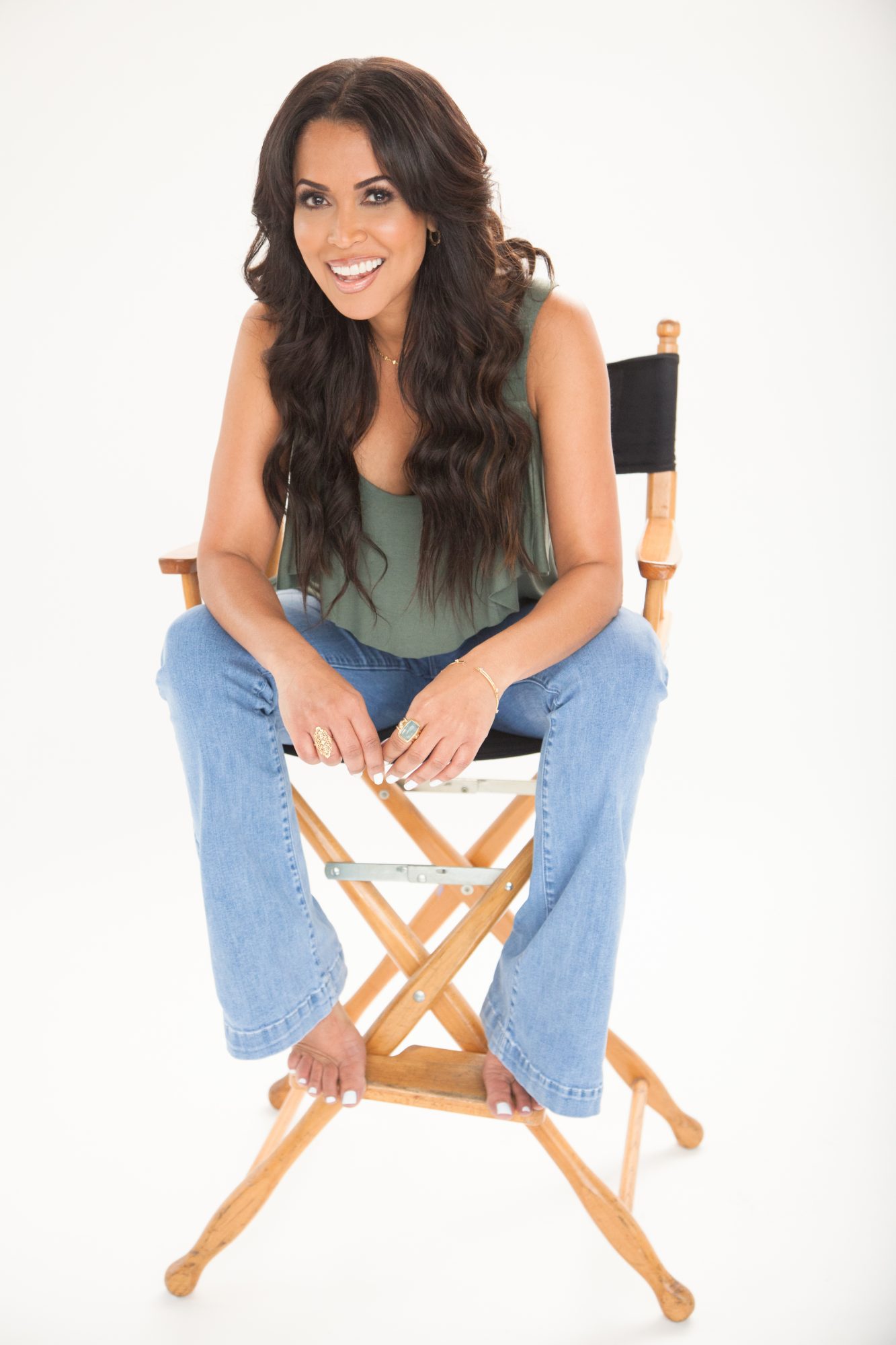 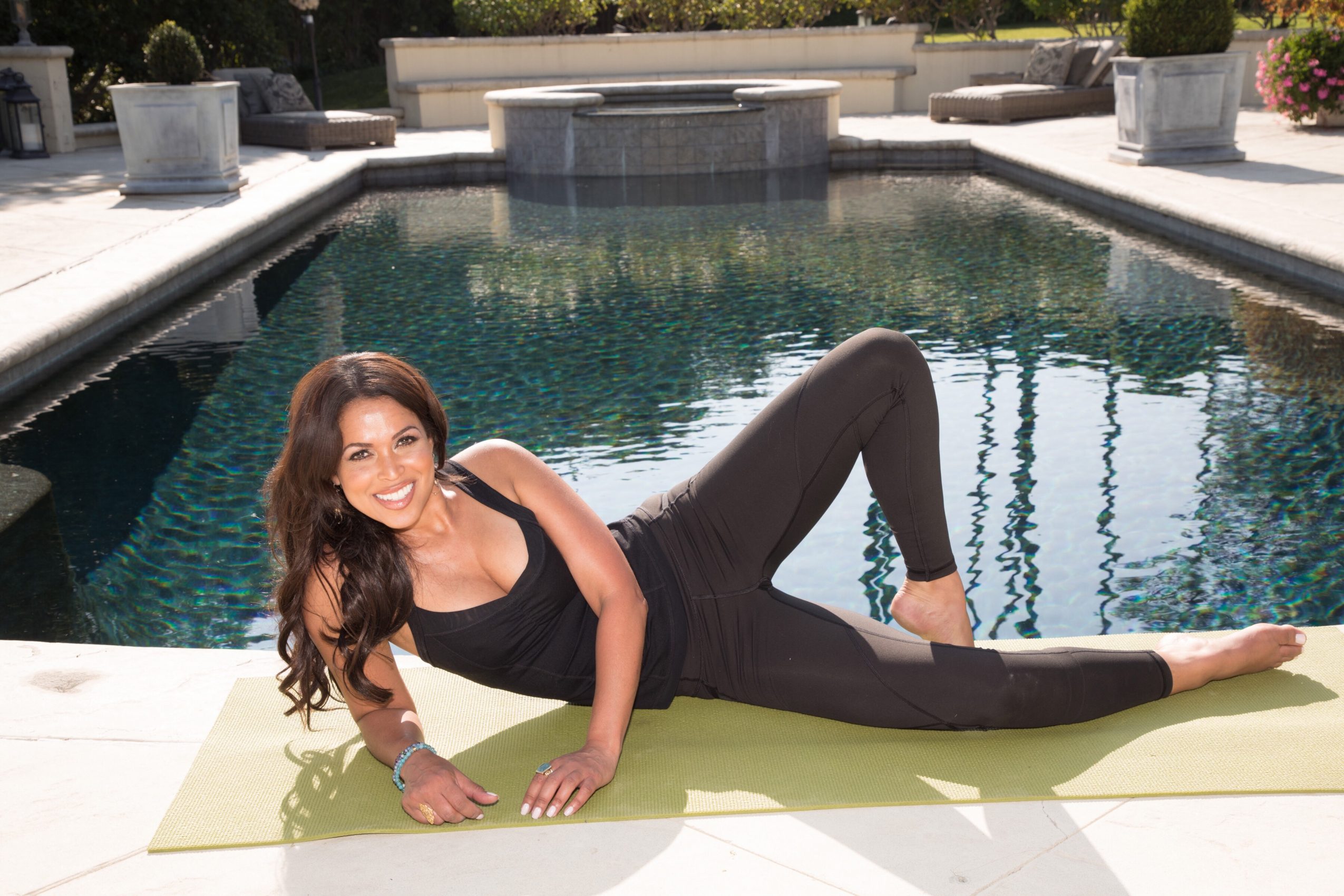 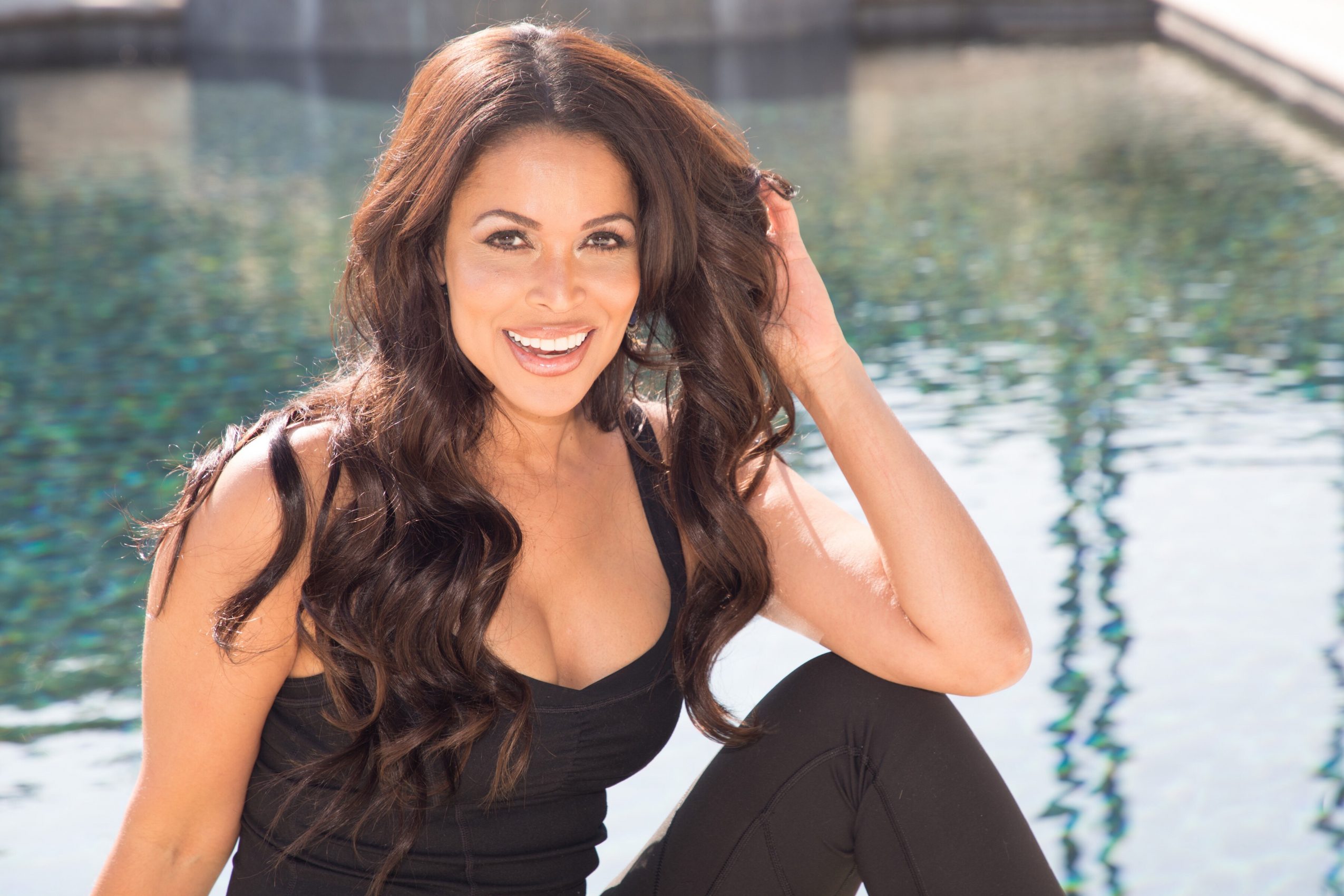