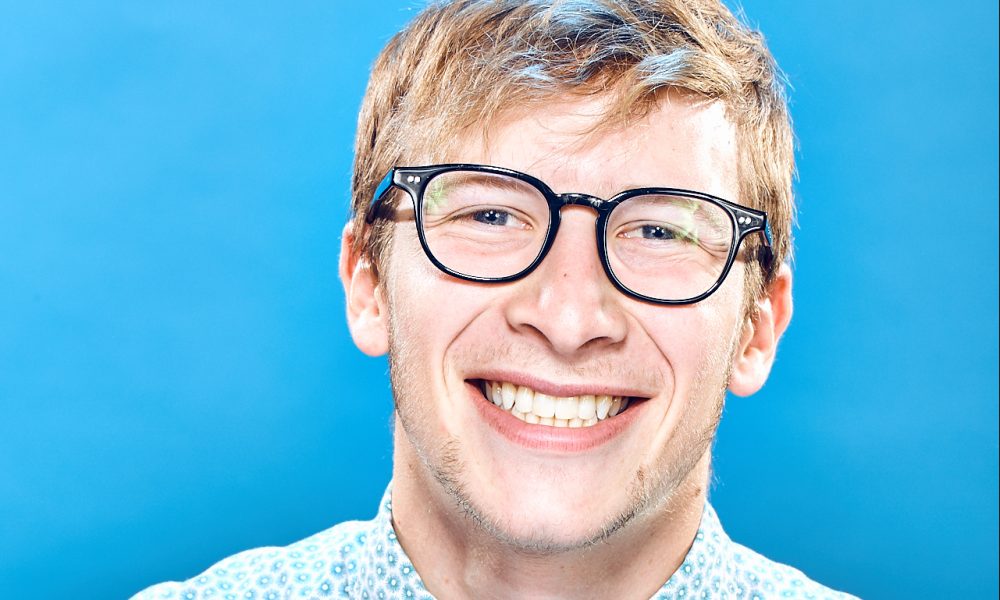 Today we’d like to introduce you to Alon Fisher.

So, before we jump into specific questions about what you do, why don’t you give us some details about you and your story.
Acting has been a staple diet of mine for 22 years. Now at 22, the passion is still alive and I am hungry for more! Performing in high school plays and musicals, along with afterschool acting classes and short films and commercials back in my home country Australia, there was nothing I wasn’t prepared to do to improve myself as an actor and person.

In May 2015, I hopped on a plane and traveled 16 hours on a solo journey across the world. Thankfully, all I had to do was sit, the pilot did most of the work. My efforts kicked in when I landed in Los Angeles and attended my first day at the New York Film Academy. Class was an obstacle in itself, as I pushed myself further and further each day with an artistic goal in mind. To become a leading lady… I mean a working actor. And a comedian too, I suppose. I remained in the top percentage of my class and graduated three years later with flying colors. It may be my Jewish private school upbringing, but good grades are a huge sense of accomplishment to me and my family. The values I learned from my time in school had luckily shaped me into a fortified college graduate, ready to take on the world, one hurdle at a time.

As daunting as the real world may have seemed, I was ready to stop dipping my toe in the water and fully jump on in. During my experiences in college, I partook in an internship program that allowed me to work closely with writers, directors and producers, working together to create an upcoming pilot series called “The Last Chapter”. This was a key component to my inspiration as an actor and education as a student. I learned the importance of organization and just how key crucial it is to manage time and costs when producing your own film or series. My experience working with industry professionals was a key aid in writing and starring in my forthcoming mockumentary film called “Cricket Man”. Cricket Man was initially my thesis project, that has expanded to so much more. Now traveling the world and internet, Cricket Man has gained some press at film festivals and has turned into my pride and joy. The film extrapolates on Werner Herzog’s documentary “Grizzly Man” and explores the “father-son” relationship a man can have with nature. Creating this film opened my eyes to writing professionally and I have continued to write short stories and sketches with an emphasis on comedy. Through this entire process, I discovered that my passion lies not only in acting, but being a comedian and making people laugh, while understanding the integrity of an important message at hand.

Overall, has it been relatively smooth? If not, what were some of the struggles along the way?
Things are not always as easy as they seem and the road is always bumpy. I was shocked when I finished school and had to find ways to continue sharpening my acting skills. I desired to learn more about my craft and the industry as a whole. I joined forces with Kalmenson & Kalmenson Voice Over Casting, to learn about the ‘business’ side of the industry. I worked there for several months before leaving to focus more intently on my pursuit as an actor. I learned things about the industry that I never knew existed such as the casting process and entertainment law. And while I diverted my attention away from acting, I feel as though I missed out on some opportunities to further my acting career. The most challenging part of all is being away from my family. Despite a 16-hour plane ride, my family is always a phone call away and more than willing to drop everything for me. Although I speak to them every day, there is nothing I miss more than a home-cooked meal, sitting across the table from my entire family. My girlfriend is living with me in Los Angeles, which has helped me exponentially. Her love and support has helped me keep going through the hard times. It’s not always easy to have a continuous drive, and of course, you always run into ‘the wall’, with ideas, passion and desires. Yet, it is my drive that keeps me going and this ongoing love and support I receive really helps.

What do you do, what do you specialize in, what are you known for, etc. What are you most proud of? What sets you apart from others?
Most forwardly put, I’m an actor and my business is me, myself and I. I’m my own product, and therefore my own weakest link and strongest asset. I’m a 22-year-old charming comedian whose goals are tied to acting as a lead in a high school TV comedy. I have a specific knack for comedy, however much of my acting resume is strung with heavy dramatic roles which I’ve loved performing. The thing I’m most proud of is actually being able to brand myself and knowing what I’m marketing. A lot of actors are amazing performers and have a true talent in the arts. However, talent can only get you so far in this town, and branding nowadays is just as important. You have to know how to sell yourself and specifically who to. Yet, I’d say my greatest achievement is my growth as a comedic writer and actor. My love for comedy has not been short-lived but has been an integral part of my upbringing. I amaze myself with my growth as a comedian more than any other aspect of my craft, and it’s something I’m always looking to improve. It’s what brings me the most joy and will bring me the most fulfillment in the future.

Any shoutouts? Who else deserves credit in this story – who has played a meaningful role?
I’ve been extremely lucky and fortunate to be part of a family that is willing to let me follow my dreams. With love and unconditional support, my family and friends have been the most important and fortunate thing to ever happen to me. Without a supportive group of people around me, I would most likely be lost and unable to find my feet. I’ve also been lucky with the people and connections I have made in LA. Through networking and meeting new people, I have created a close group of creative people who are always willing to learn, share information and be part of a community. They have helped me get work and stay on my feet when the going gets tough. 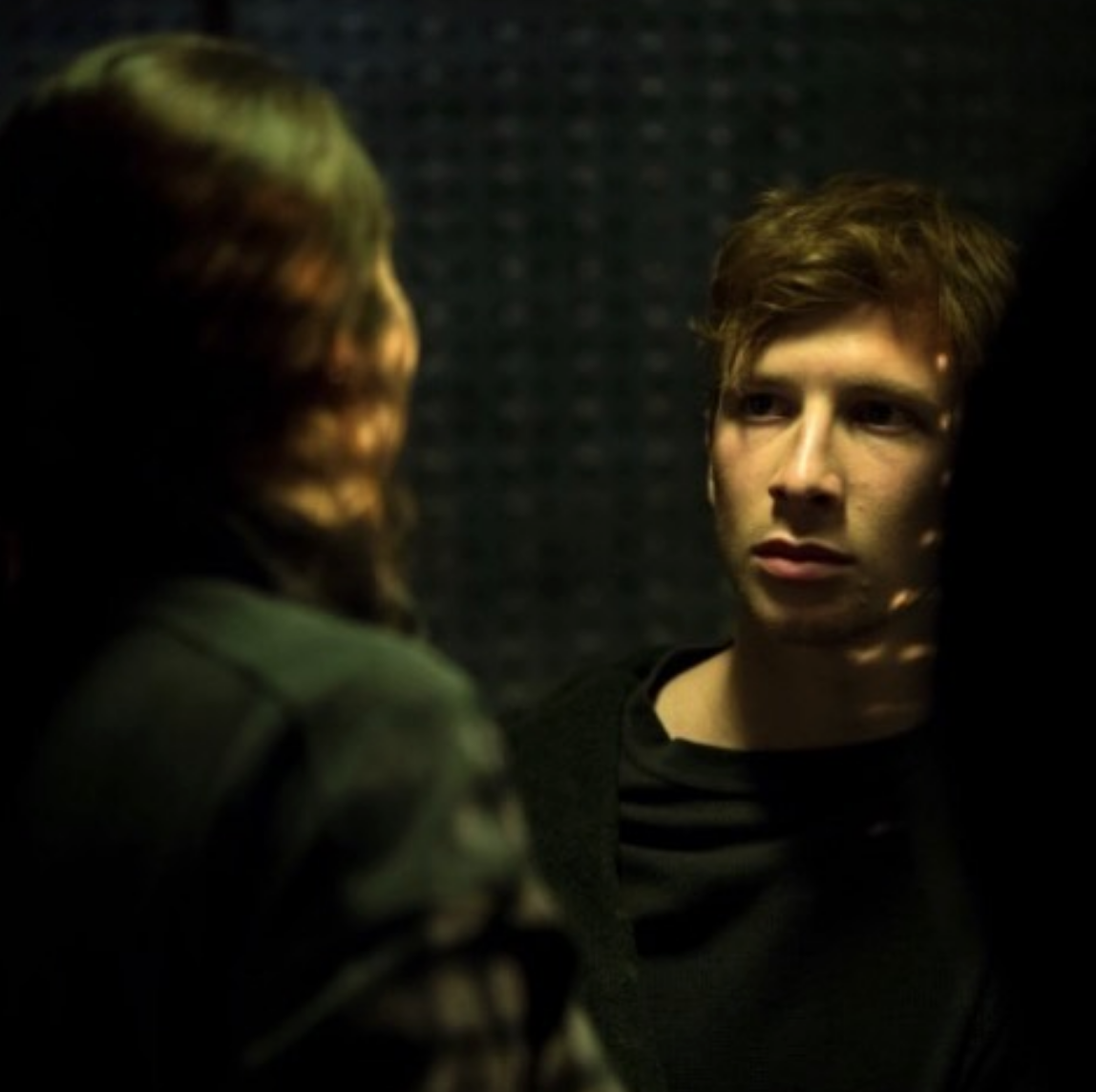 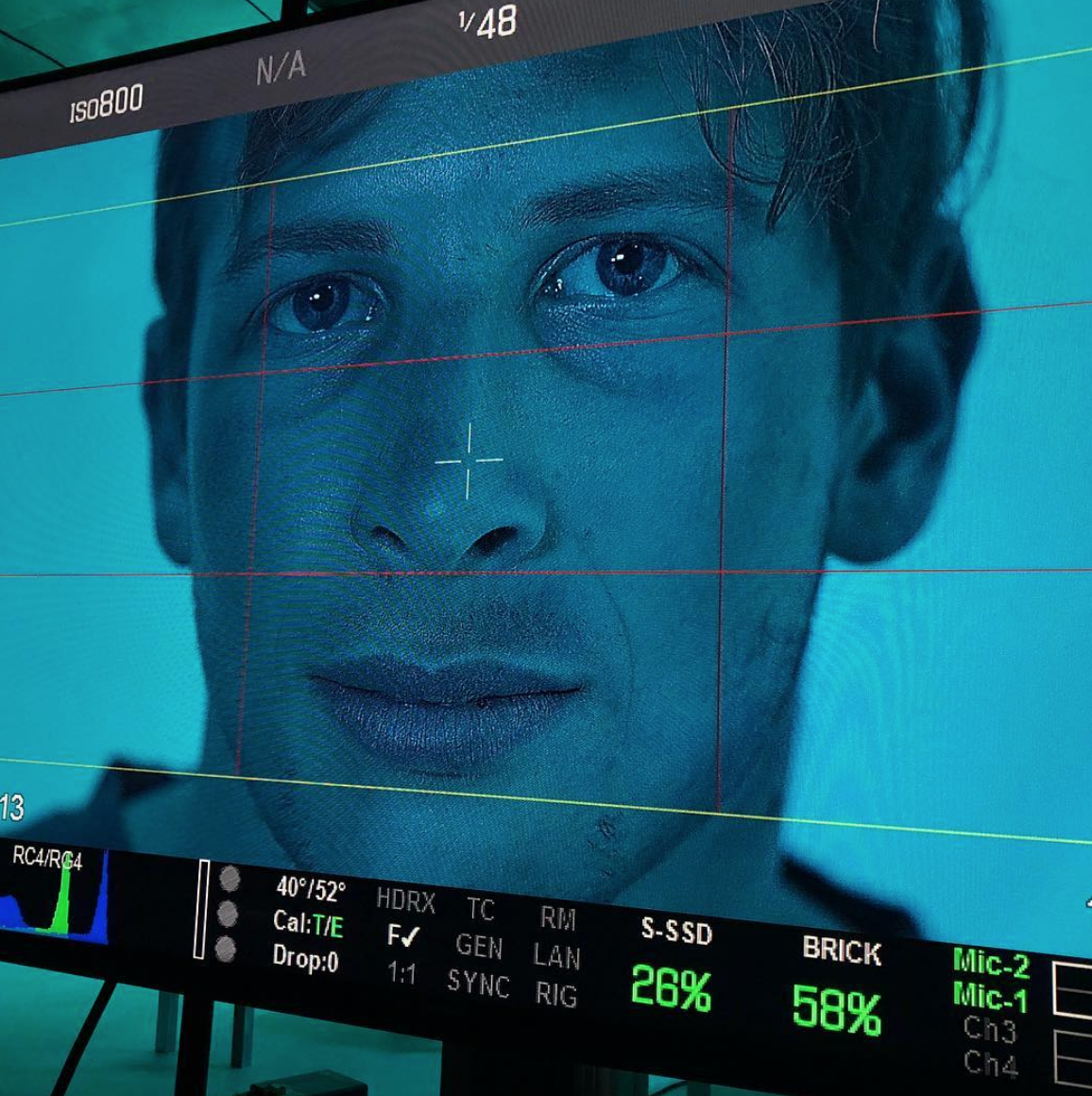 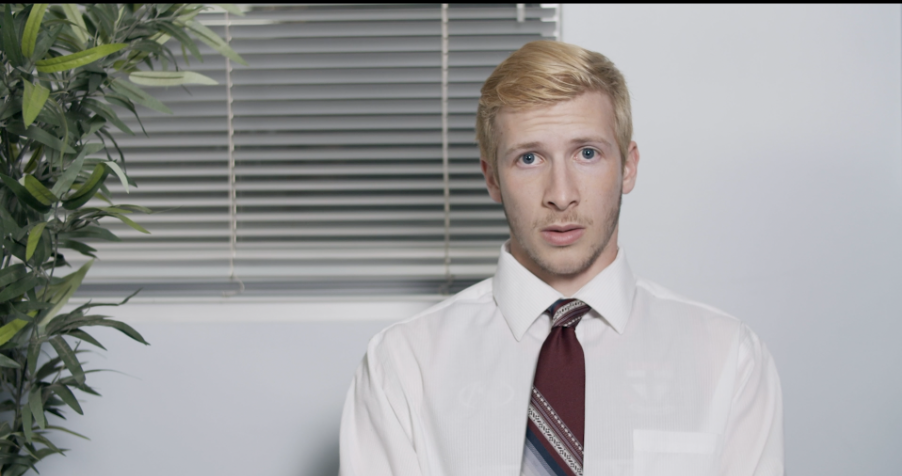 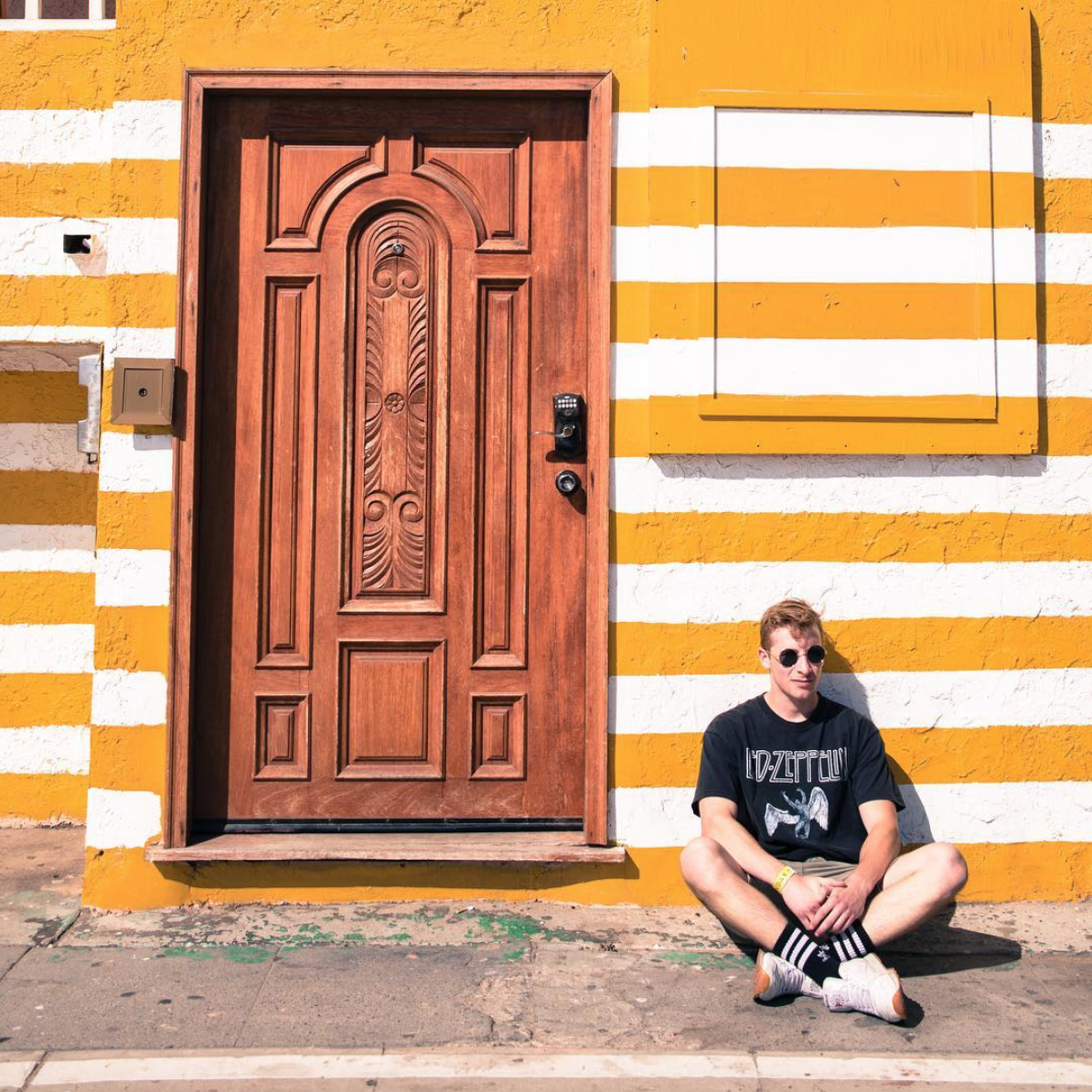 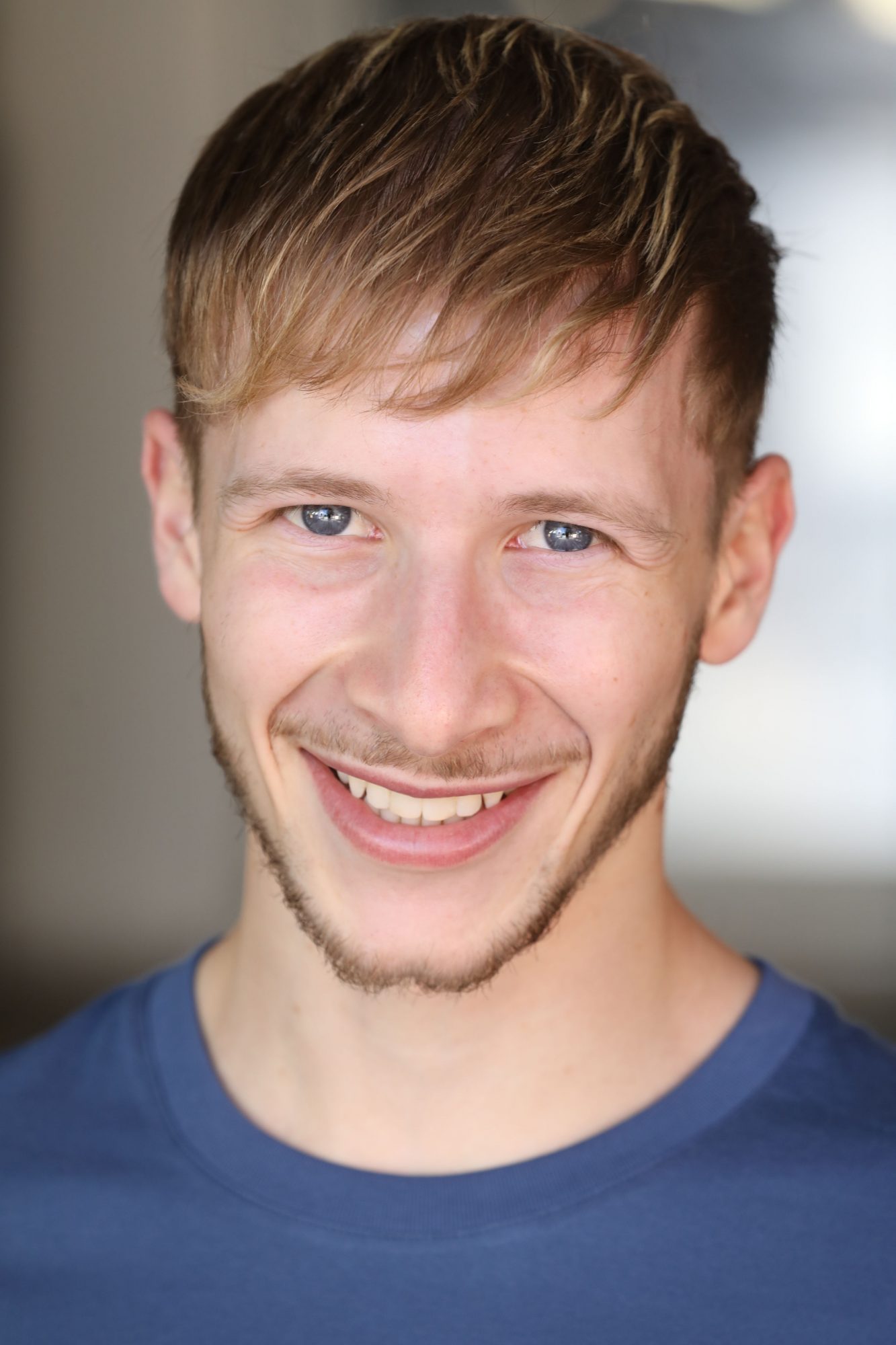 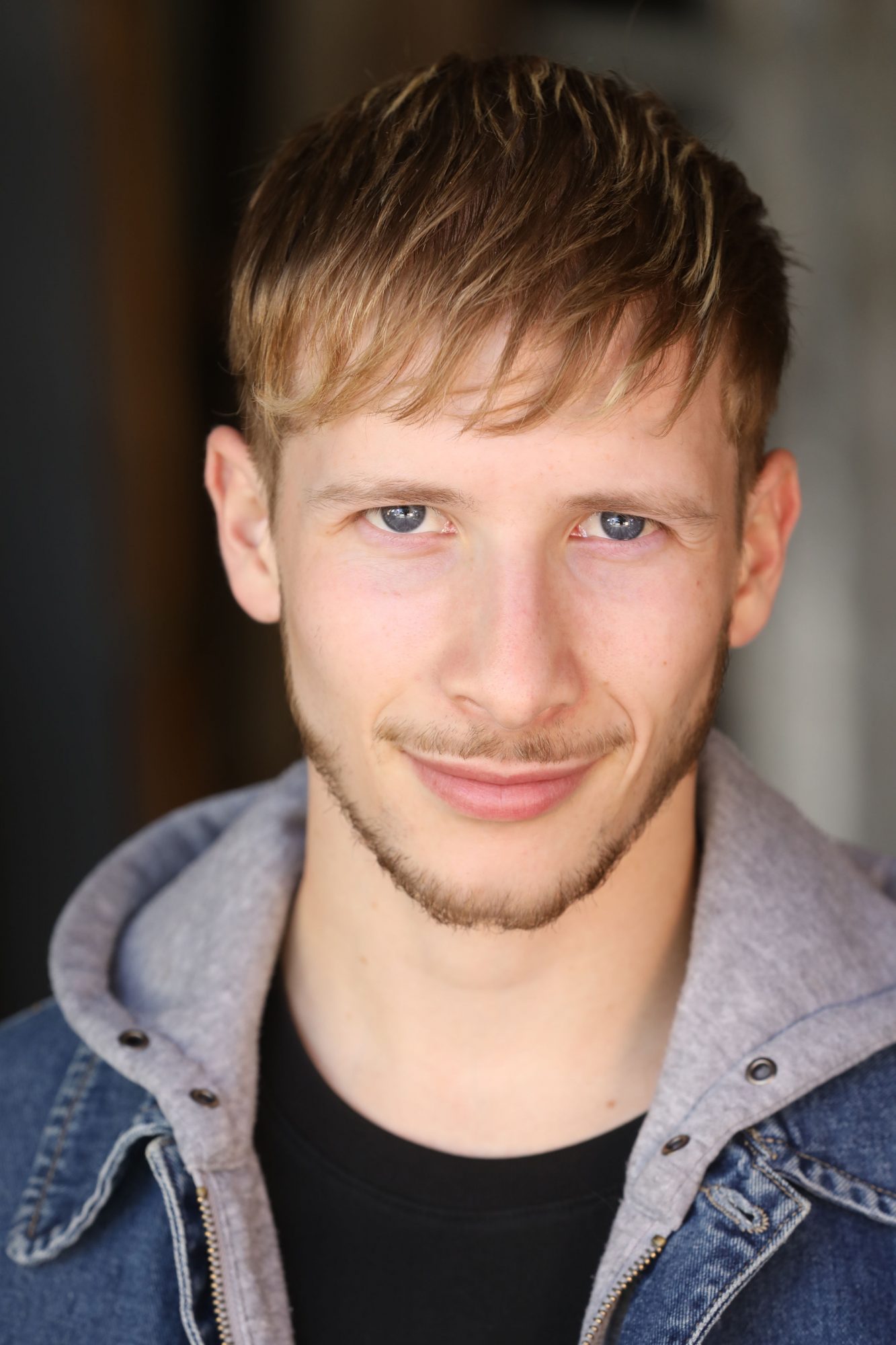 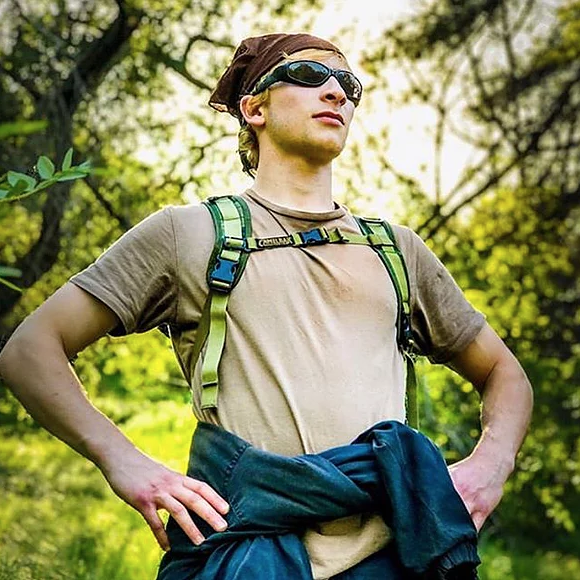