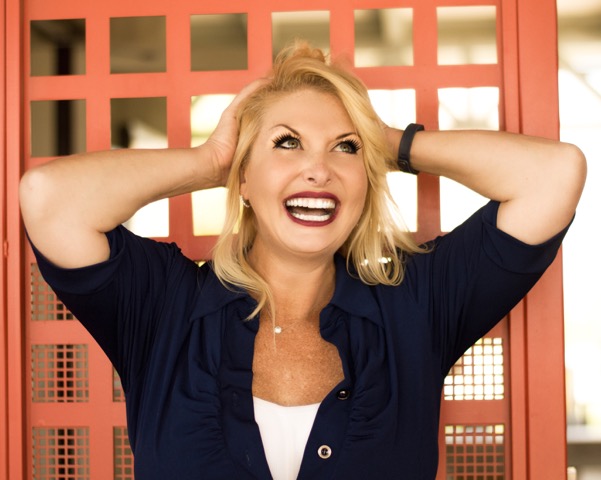 Today we’d like to introduce you to Ally Loprete.

So, before we jump into specific questions about the business, why don’t you give us some details about you and your story.
I grew up in Phoenix before heading off to college in the midwest. Never felt like I fit in either of those places and felt at home immediately upon moving to LA. I came to LA as so many do for the entertainment industry. I had a theatre and film degree in my hand and stars in my eyes. As an actress, I had lots of temporary day jobs all over the city and especially loved working at the studios. I climbed ladders for a while and then decided to move to the suburbs with my husband and start a family.

I worked for the first year of my son’s life but felt like I was missing so much of being with him. As not to deprive my children of my daily presence, I searched for a solution that would allow me to replace my corporate salary by earning a revenue working from home.

Fortunately, technology was exploding and created more and more opportunity for this ambition of mine. I realized that by uniting with other parents who felt the same way, and utilizing our powers as consumers TOGETHER, we would be able to create more opportunities for ourselves as parents and as entrepreneurs.

As I began to explore these visions and shape them into a solution, I decided to do a bit of research. I was curious as to how others felt about the situation and whether or not there was a real need for what I wanted to put into motion. The response to my idea was astounding. Hundreds of letters from self-employed parents came flooding in from across the country asking how to get involved, where to sign up, and what could be done to ensure

OurMilkMoney.com’s success. I was overwrought not only with the enormity of the responses but the blatant urgency that came with each inquiry. I discovered how much people needed to believe in this prototype, and how it gave them a new perspective of hope. Complete strangers were informing me of their own personal struggles and of what more support might mean for their families. OurMilkMoney.com was born and launched the largest online business directory of self-employed parents in the world.

From there, I began consulting parents as business owners on the radio where I had 6.3 million listeners tuning into my show on iHeart America’s Talk. On my show, THIS LITTLE PARENT STAYED HOME, I took live callers and offered them advice. I had a short-lived TV show by the same name and eventually became a public speaker and best selling author.

My career ambitions recently shifted when I realized I had more to offer as an advocate for women and a communication strategist. I put everything on hiatus to go to graduate school at USC, where I will be graduating soon with a degree in Strategic Communication.

My academic research has lead to me study conflict management and compassionate dialogue which I am actively applying to the women’s movement, gender equality, and inclusivity.

Has it been a smooth road?
Nothing about it has been smooth, and I wouldn’t have it any other way. Every single struggle seemed to be strategically planted for me to grow and get ahead in some way that was least expected. There were lots of wins and lots of tears and days in between where I doubted everything. Looking back, I see now how necessary every single experience has been. I am good at what I do, and I am even better at being a mentor to others because of this journey that truly defined me.

So, as you know, we’re impressed with OurMilkMoney.com and The TLP Project Consulting Group – tell our readers more, for example, what you’re most proud of as a company and what sets you apart from others.
OurMilkMoney.com was my first passion baby, and the goal was to help parents see that they DO have a choice and that they are not alone in wanting more for their children. I built Our Milk Money to become a tool to help parents find financial opportunities and support. It was important to me that the organization be able to educate the average consumer on the value of purchasing from a self-employed parent, as well as to provide the consumer with an effortless way of accessing the businesses just as efficiently as conducting an online search.

Once I started consulting, I aimed to empower parents and business owners. I knew from personal experience how terrifying it was to feel like you were creating something all by yourself. The worst days was when there was a setback and no one there to support or mentor. I wanted to create a lifeline for anyone who needed it.

I am really proud of the people that I’ve worked with, and it sounds strange to say, but I am honored to be a part of some of their worst days. There is something really satisfying about being able to watch someone go from rock bottom and then be able to watch them pick themselves up after they swore they were throwing in the towel… then be there to watch them soar.

One of my favorite things about what I do is knowing that when someone is struggling, I can see where they are headed even when they can’t. Human potential is a beautiful thing when we become aware of what we can do with it. It is an honor and a privilege to be a part of someone’s journey, and I’ve been fortunate to be a part of hundreds of success stories.

My most recent bestseller is “You Got This” was my way of giving myself to moms and entrepreneurs who needed a personal cheerleader in their corner rooting them on every day.

Let’s touch on your thoughts about our city – what do you like the most and the least?
I wasn’t born in LA, and I didn’t move here until after college in the midwest. LA was the perfect city for me because I’ve always felt very at home when there is a great pool of diversity. It was the first city that I lived in that was truly balanced, and I felt best represented all cultures.

What I like least about the city is the traffic, as I am sure most people will say. However, it wasn’t long ago that I discovered something. The same people who seem to be monsters in their cars are always the nicest people when out and about on foot.

These are not different people— they are the same people! I started taking mass transit instead of driving as often as I can, and I just love it. You never know who you will connect with on the train and grow a little as a result of your conversation with them. I hope the city continues to build the transit system, and I think we will all be better for it. 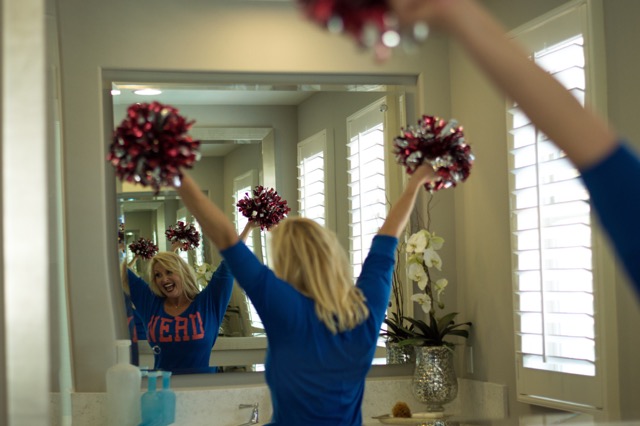 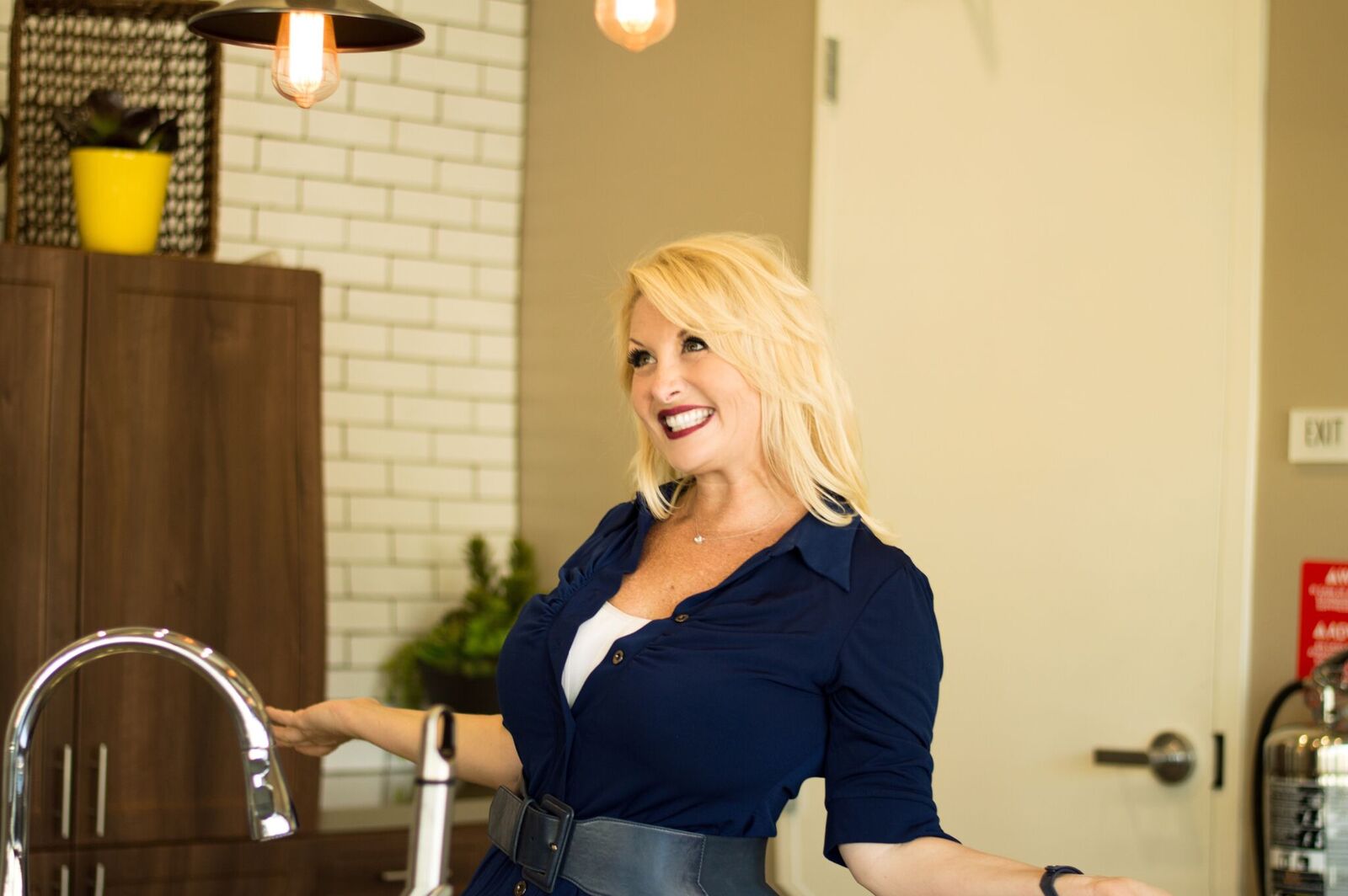 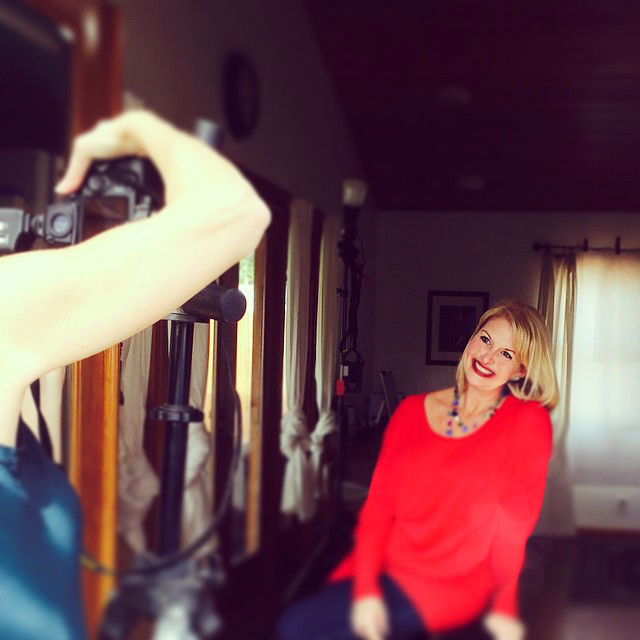 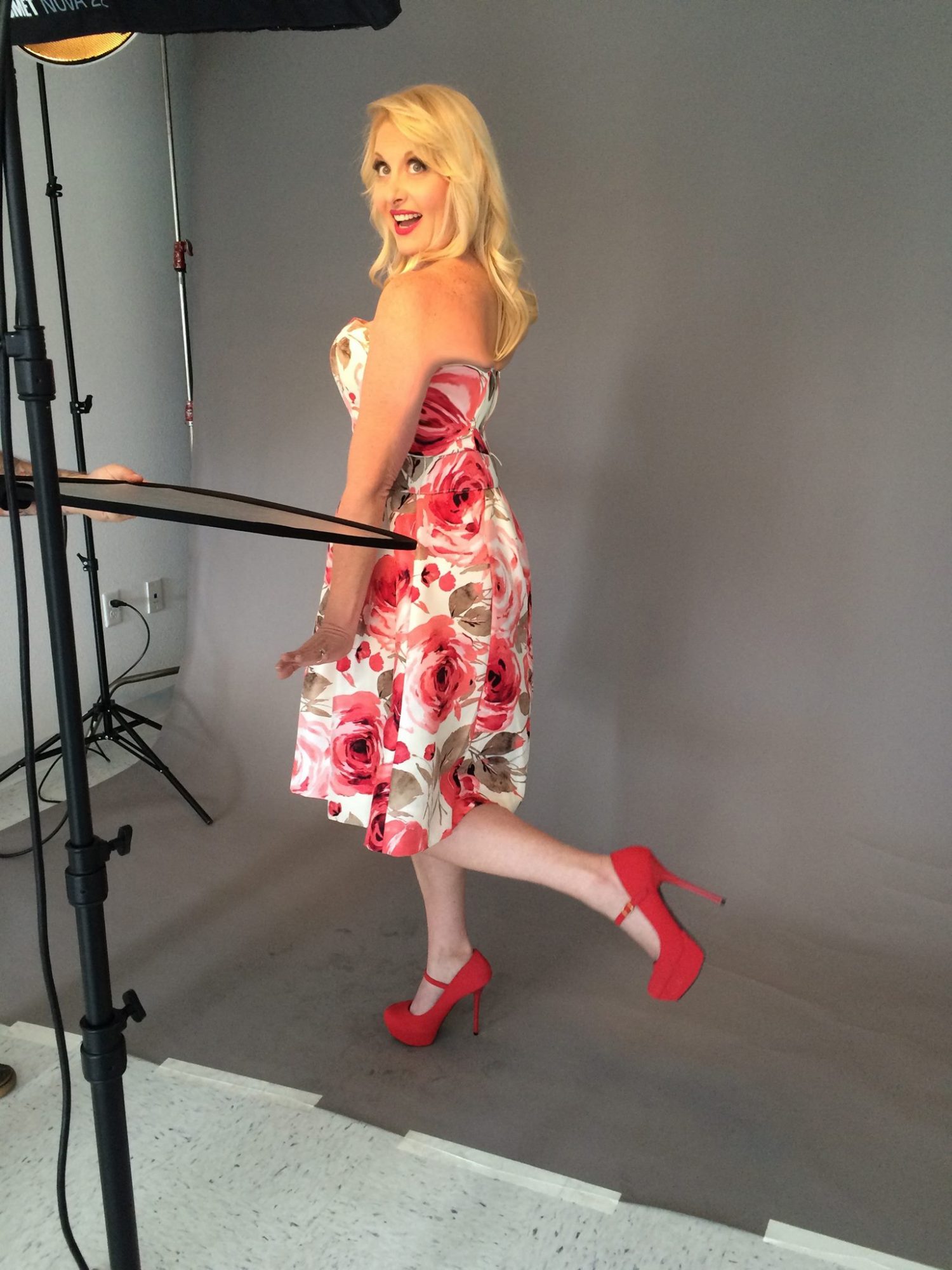 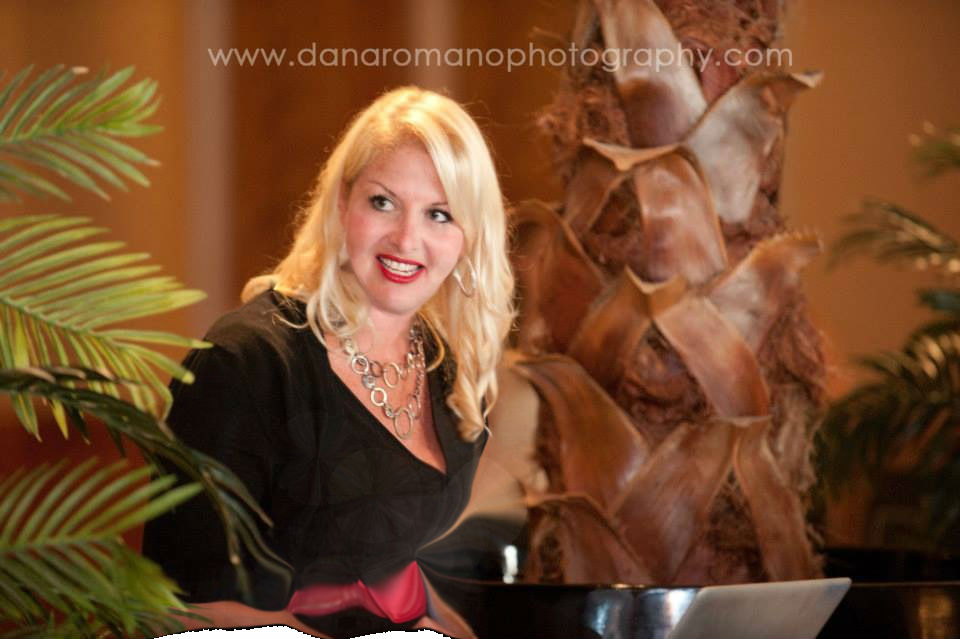 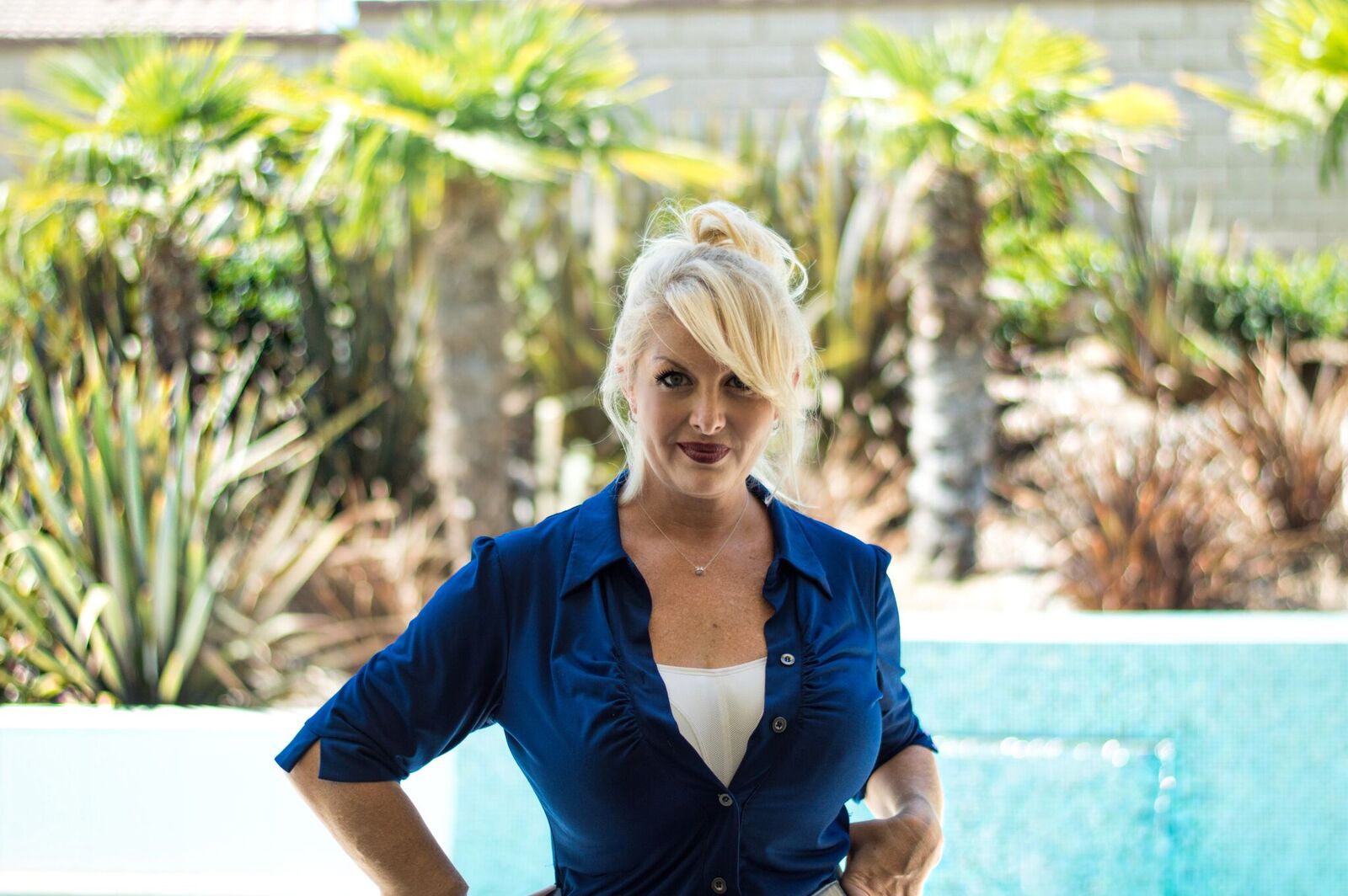 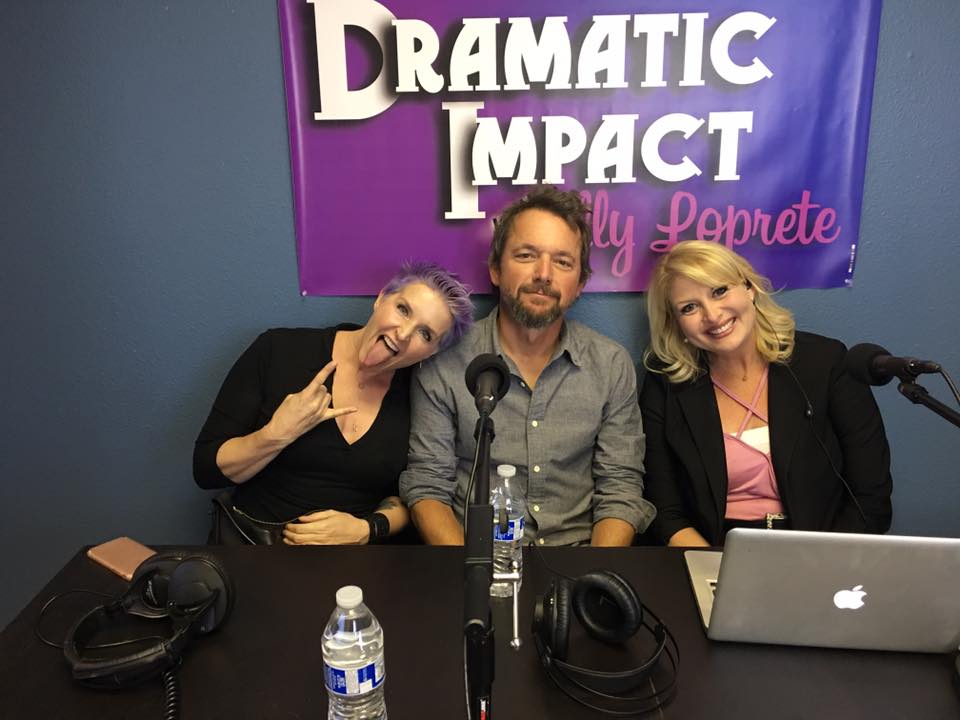 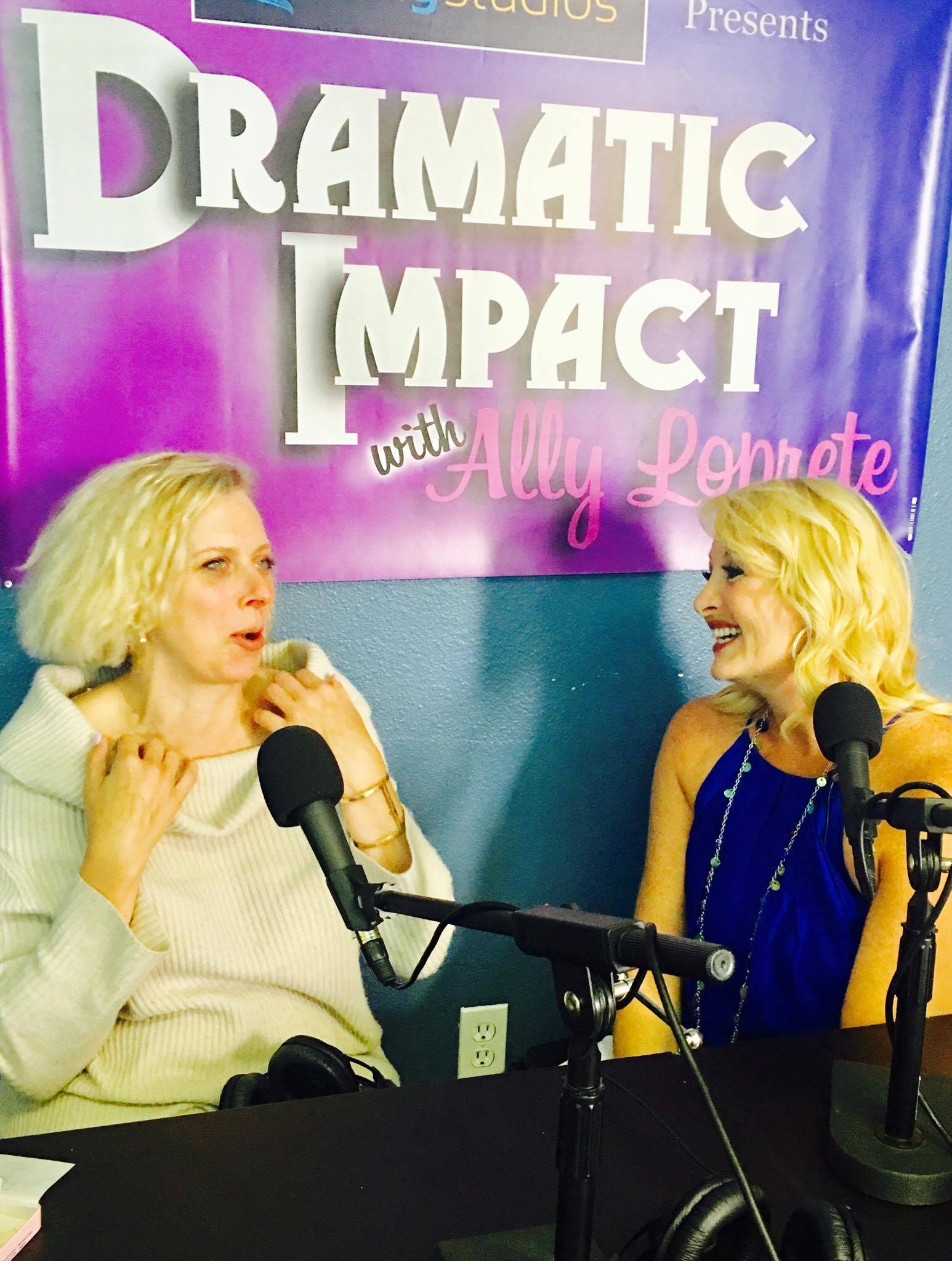 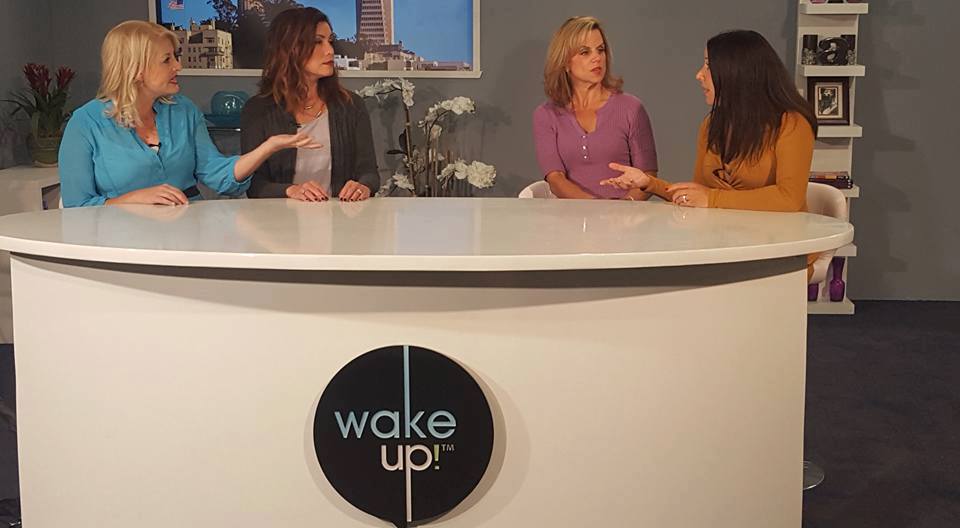 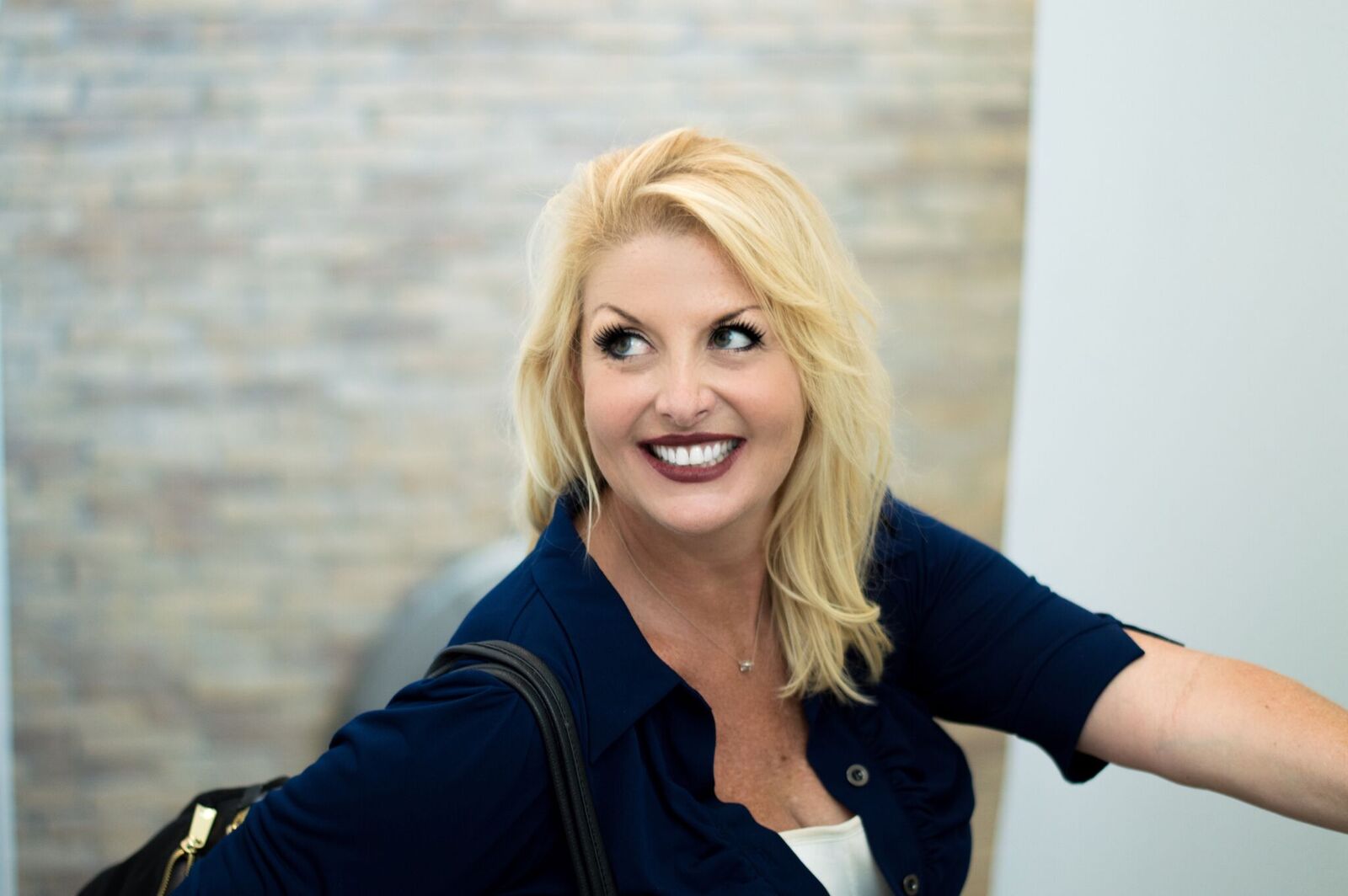 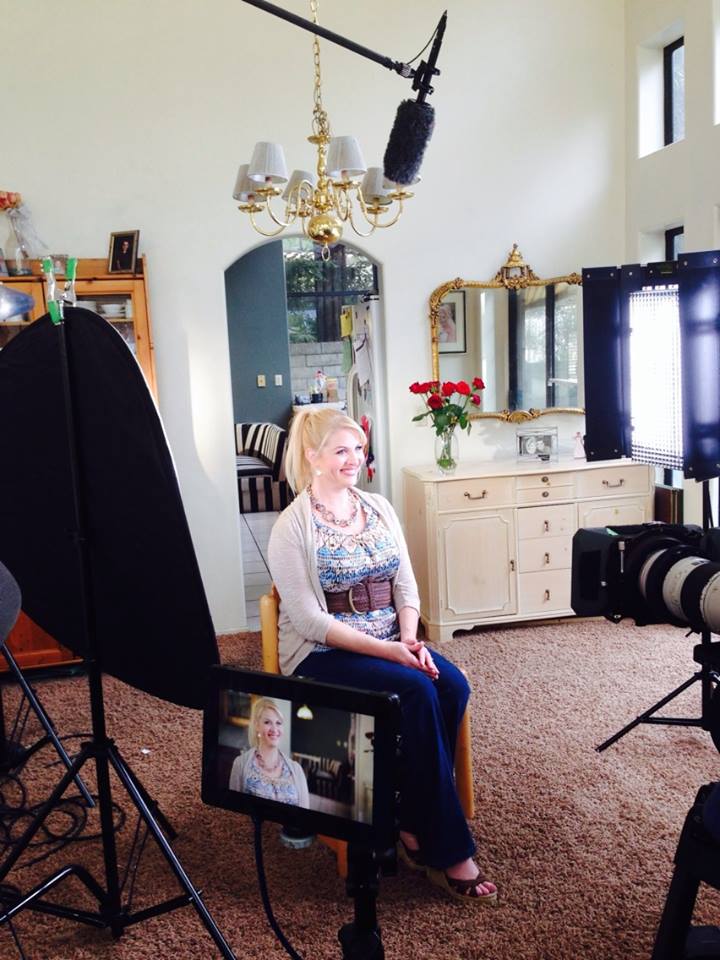 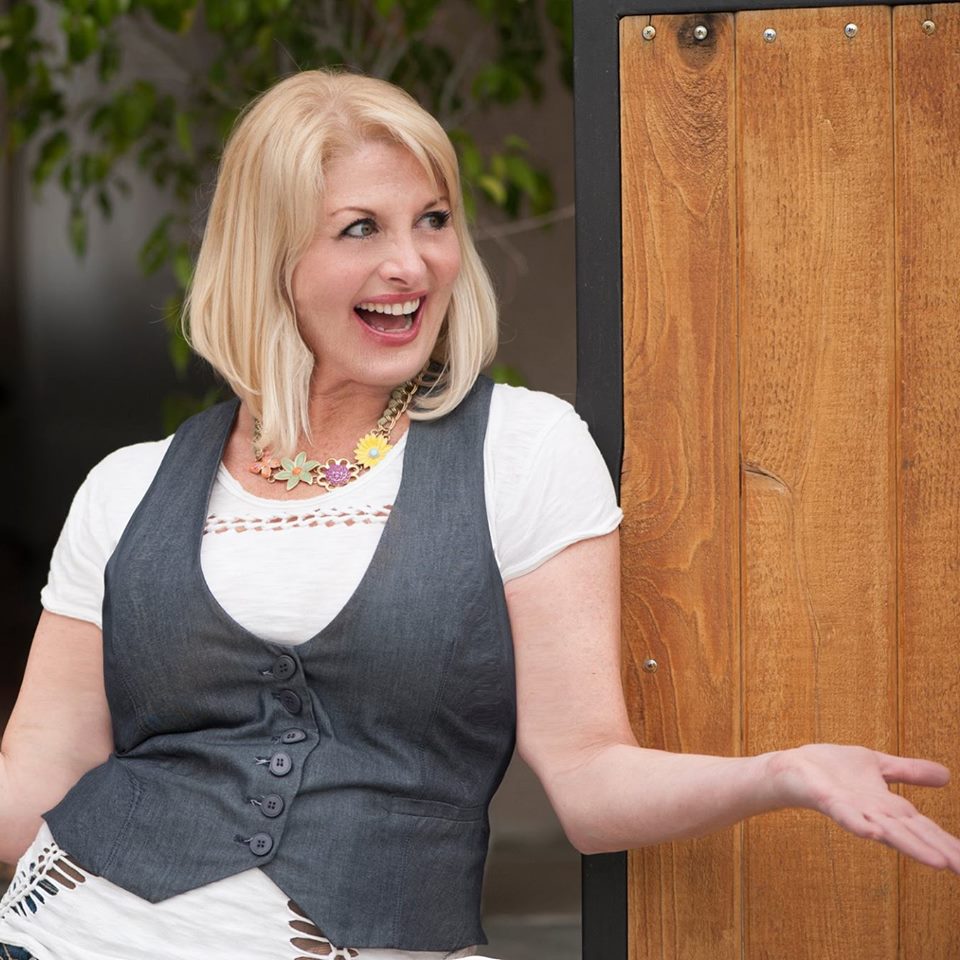 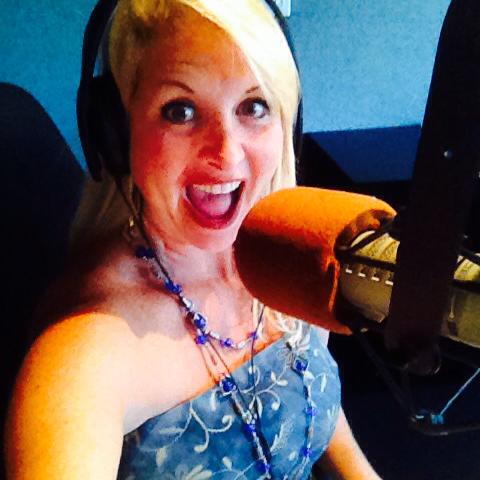 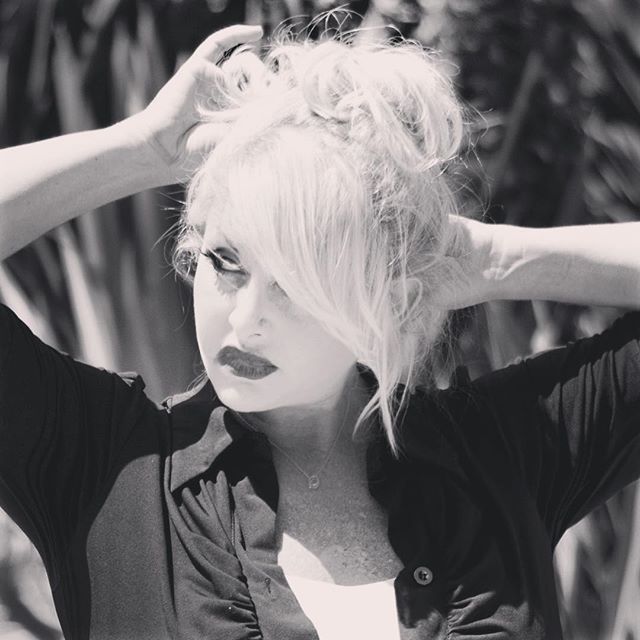 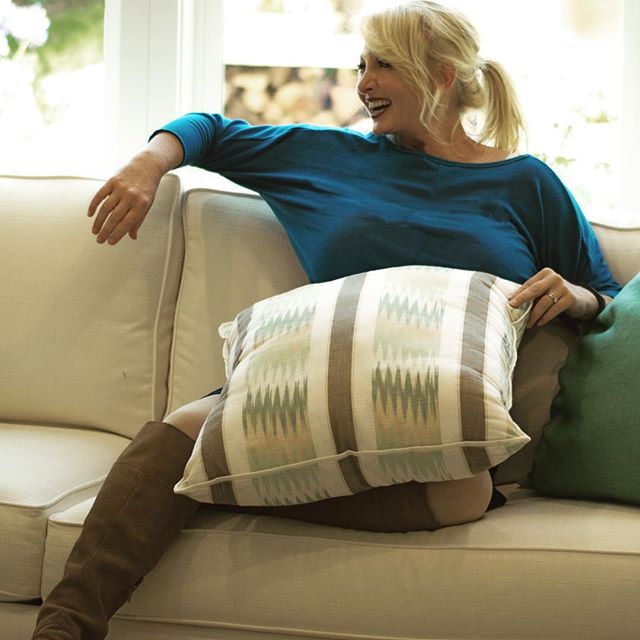 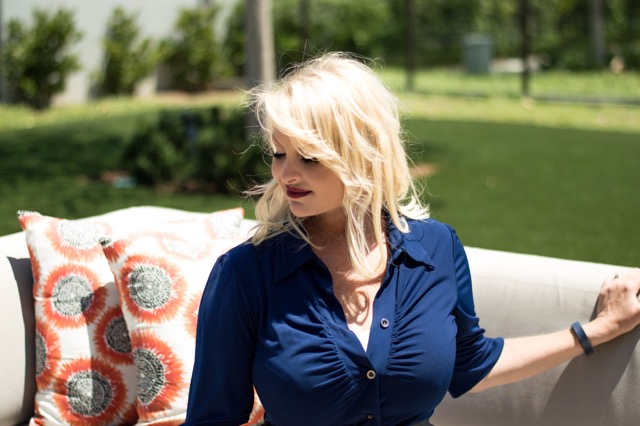 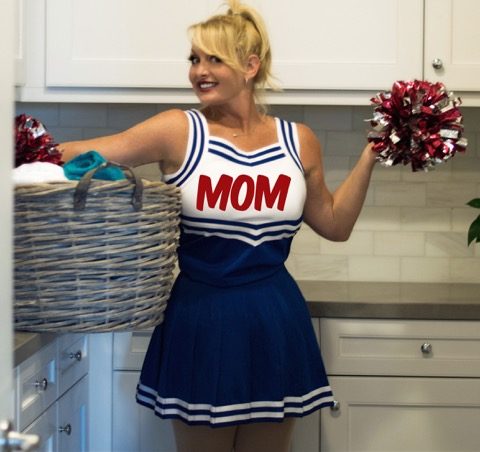