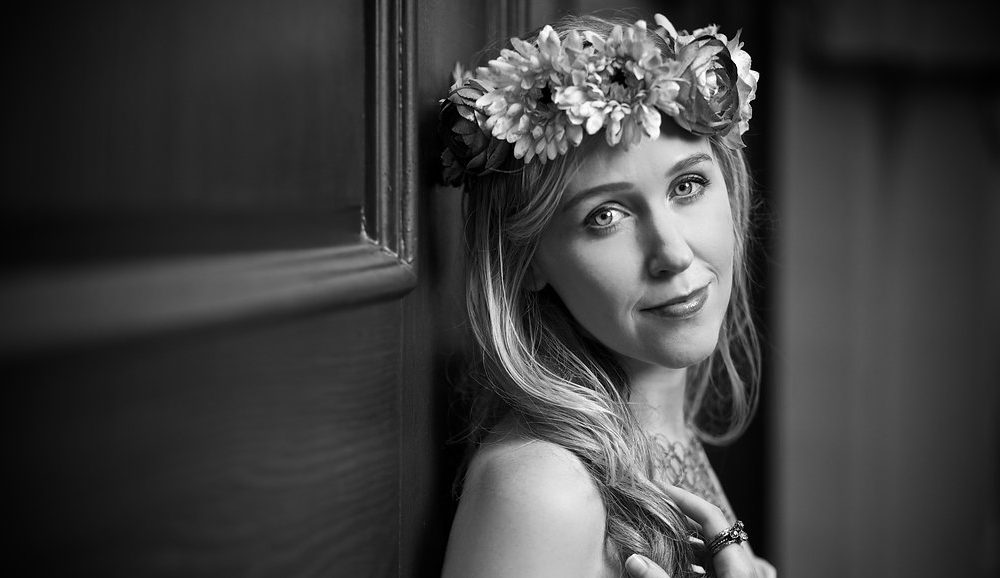 Today we’d like to introduce you to Allison Lobel.

Allison, can you briefly walk us through your story – how you started and how you got to where you are today.
I fell in love with theatre as a kid. When I was 12, I was cast in my first big role. I got to play the Wicked Witch of the West in the Wizard of Oz and I had a blast executing her evil laugh at the top of my lungs. I can still remember the pure bliss I felt at hearing applause for the first time. From that moment on, I knew I belonged on the stage, it was the perfect place for dorky loud nerd like me. When I graduated High School, I only applied to colleges with great theatre programs on the East Coast so I could be near Broadway. In the fall of 2006, I found myself in Allentown, PA starting my freshman year at Muhlenberg College. It’s a great school for music and theatre and I made a lot of friends and happy memories, but I honestly lost a bit of confidence in myself. I no longer believed that I was good enough to pursue acting professionally.

So after I graduated, I moved back home to California and spent a couple of years waiting tables, not quite sure what I was going to do with my life. After a while, I realized that even if I sucked at acting, I really wasn’t good at anything else. So I moved from Orange County to Los Angeles and started auditioning for Student Films and Indie Shorts. I had very little success to begin with until I got a note from a Casting Director that read- “You need to be in an acting class”. It hurt, but they were right. Luckily for me, I lived walking distance from an acting school called: Beverly Hilly Playhouse. It turned out to be the perfect place for me. I found my joy and confidence in performing again. I learned how to make smart choices and also met some lifelong friends. Today I’m a confident film actor with numerous credits, representation, and a knowledge of the craft. But most importantly, I found my love for performing again and I know my weirdo 12-year-old self would be very proud of me.

Great, so let’s dig a little deeper into the story – has it been an easy path overall and if not, what were the challenges you’ve had to overcome?
The hardest part about being a working actor is not the acting, it’s learning the business side of things. I have grown a lot in that department, but I still struggle with promoting myself and networking. From sending postcards to casting directors, updating your materials, and forging new industry connections, it can be a lot of work.

We’d love to hear more about your work and what you are currently focused on. What else should we know?
I’m a Canadian/American dual citizen and have played leading roles in numerous feature films, web series, musicals, plays, and short films. You can watch me in three separate episodes of Amazon Prime’s Fun Size Horror’s: Shocktale Party. I also recently got to reprise the role of Sansa Stark in the reboot of Shame of Thrones the Musical after our successful Off-Broadway run at the Jerry Orbach Theatre. During this time of Covid, I got to perform in a Zoom Play called “All Staff Meeting” by the incredibly talented Levi Austin Morris. In addition to acting, I recently took up screenwriting and have written few very silly horror comedy feature films.

Is there a characteristic or quality that you feel is essential to success?
I think a really important trait to have as an actor in this industry is patience. It takes time to build a career and there’s a lot of rejection in that time. Determination and a good attitude has helped me immensely. And the waiting is always worth it when you get that call that you’ve finally booked something! 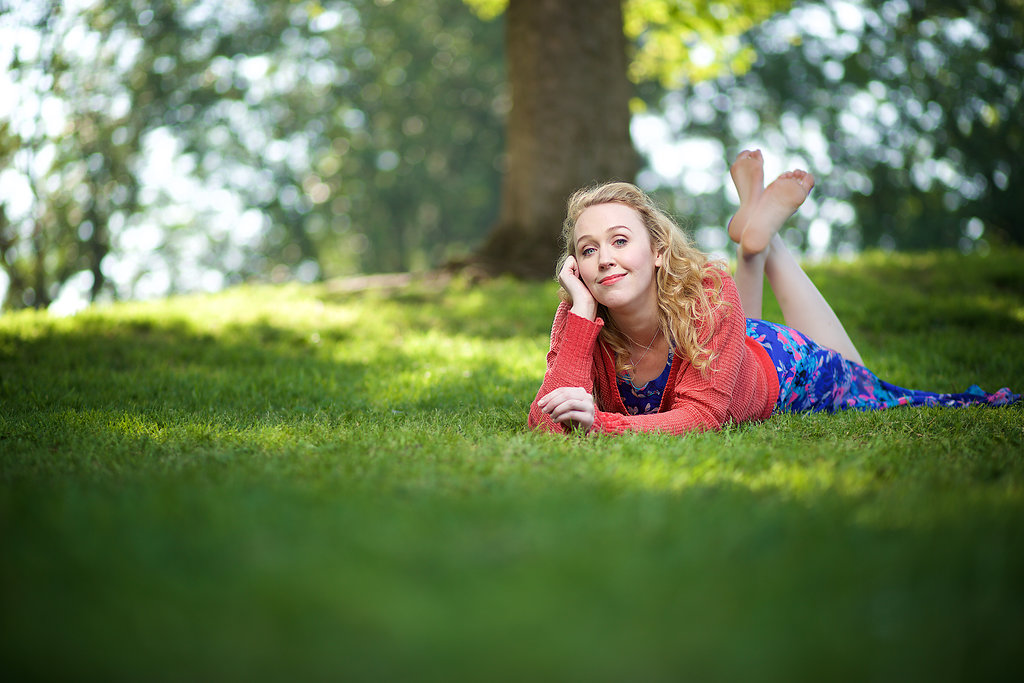 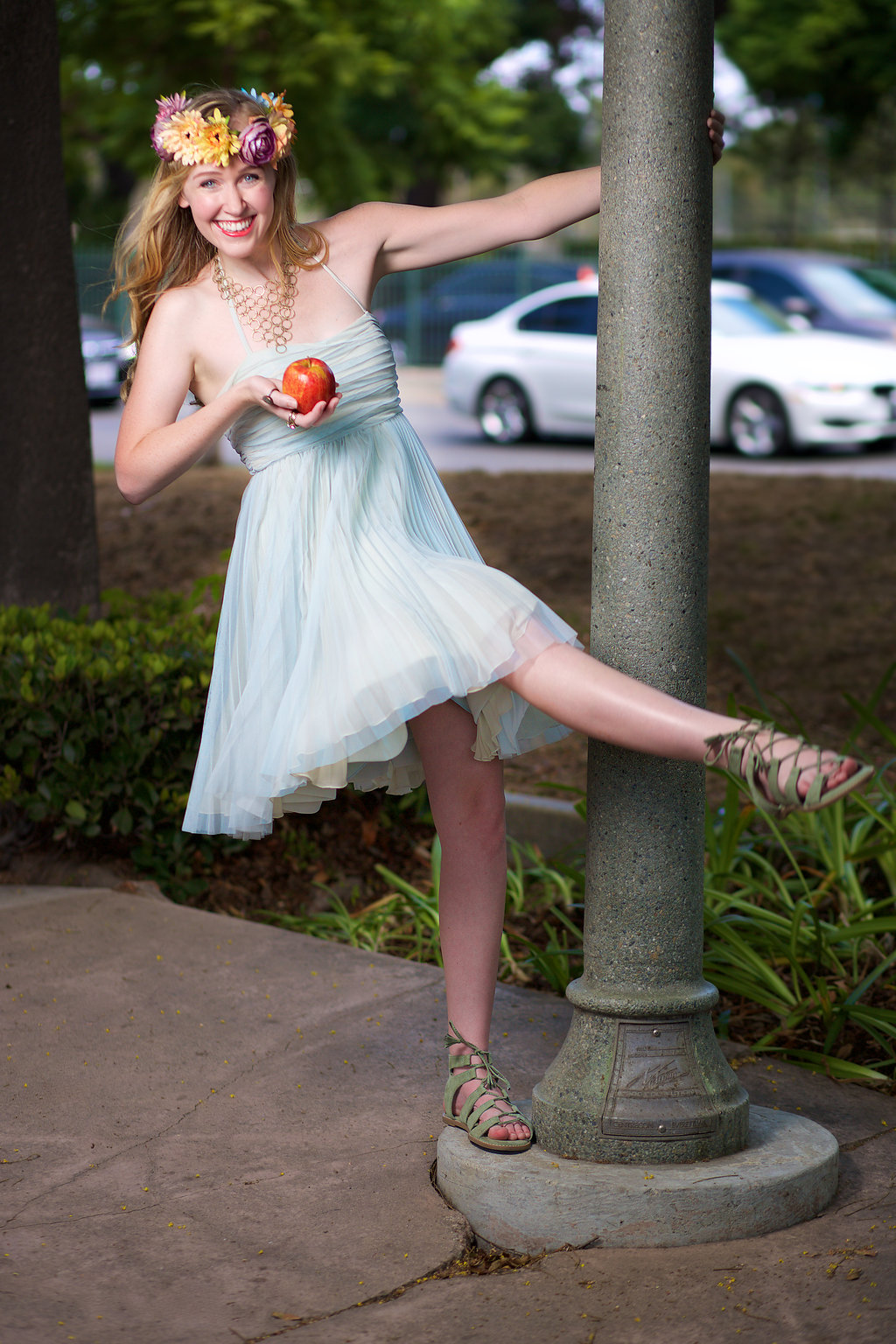 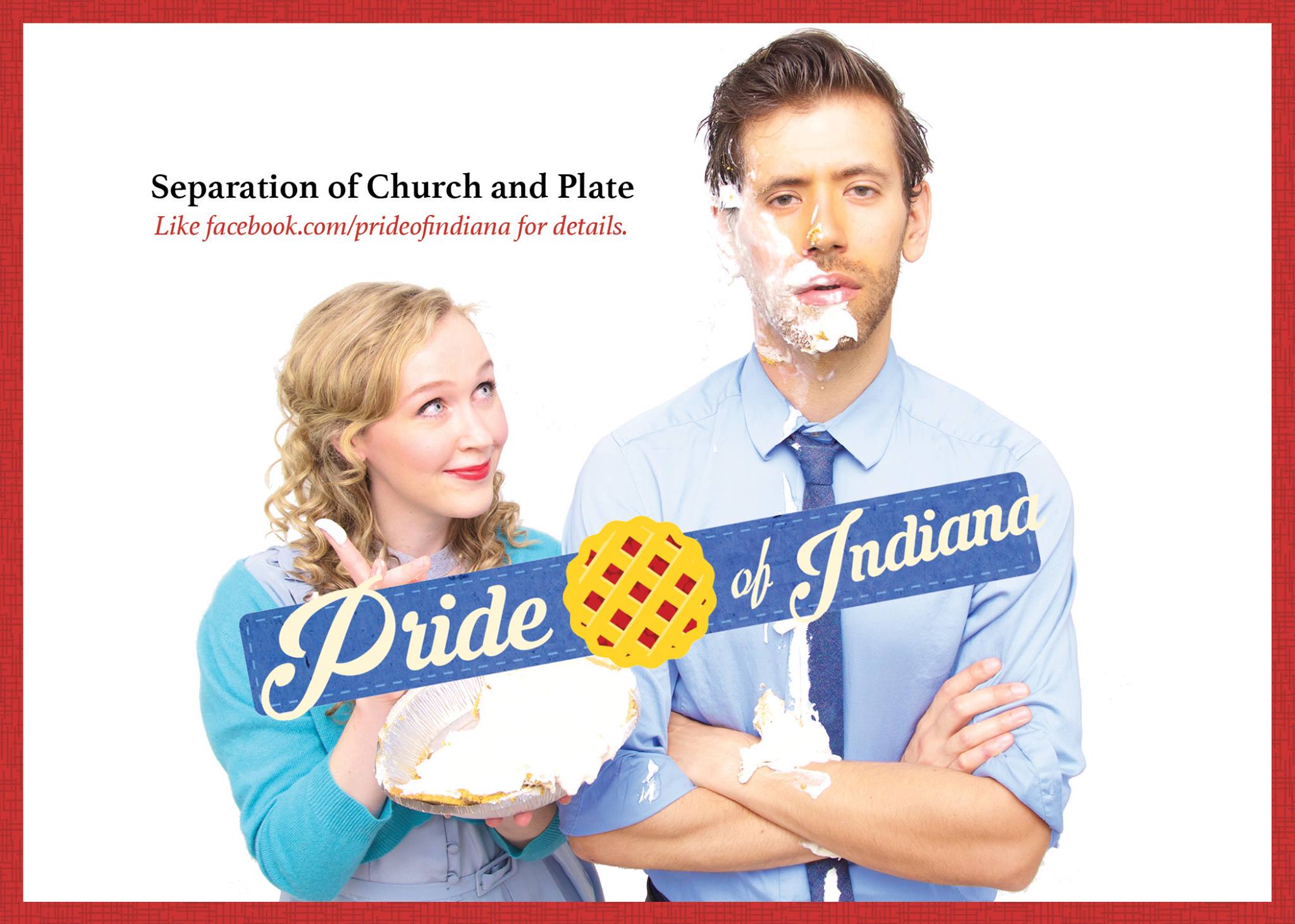 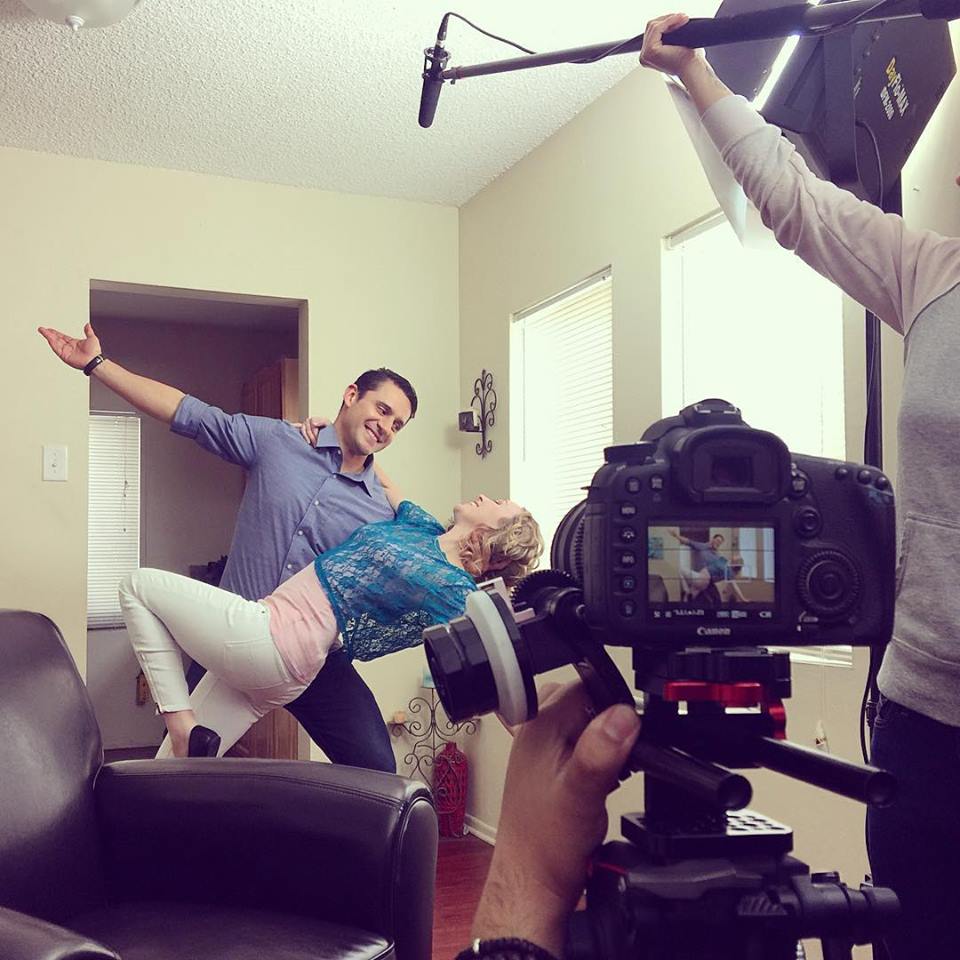 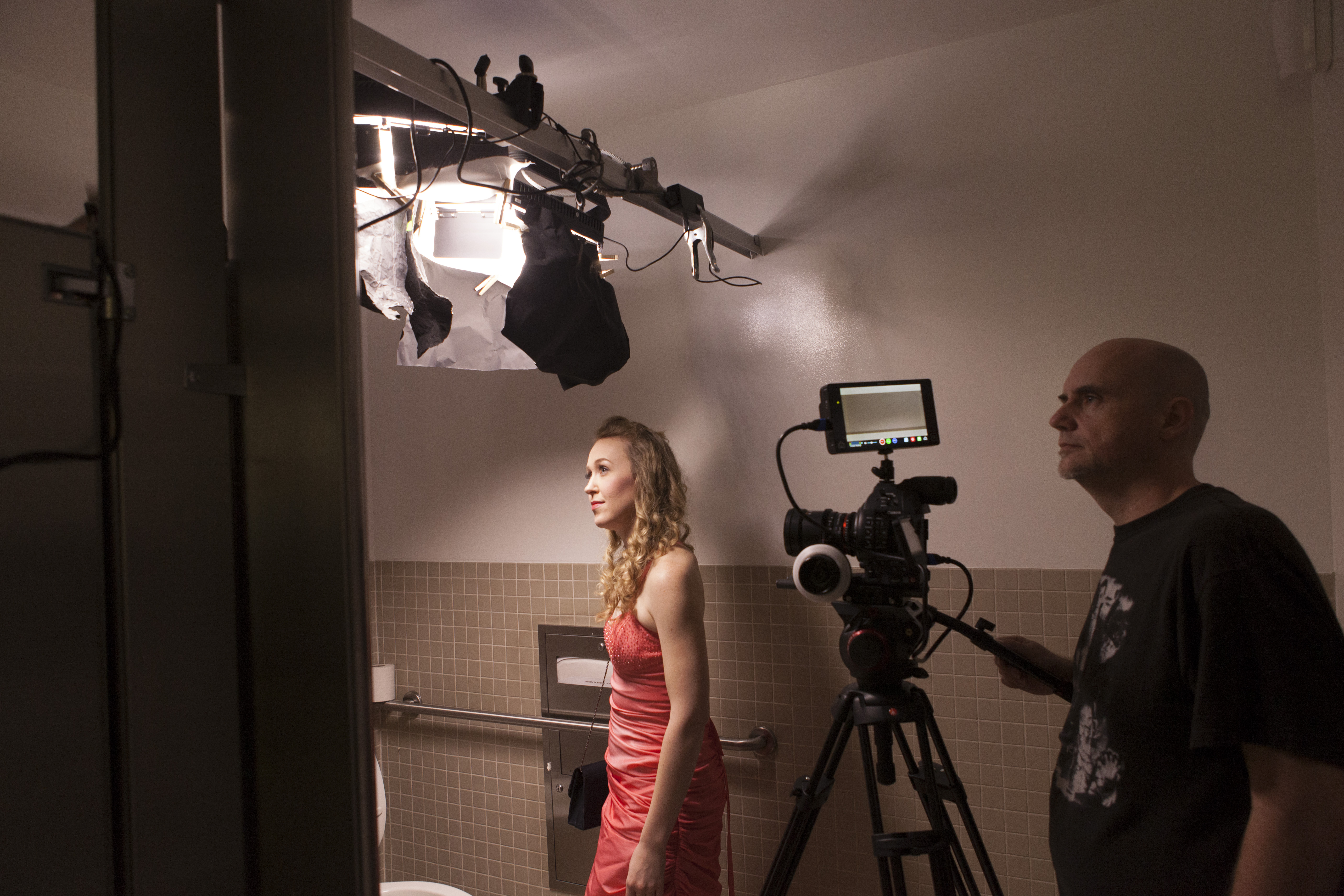 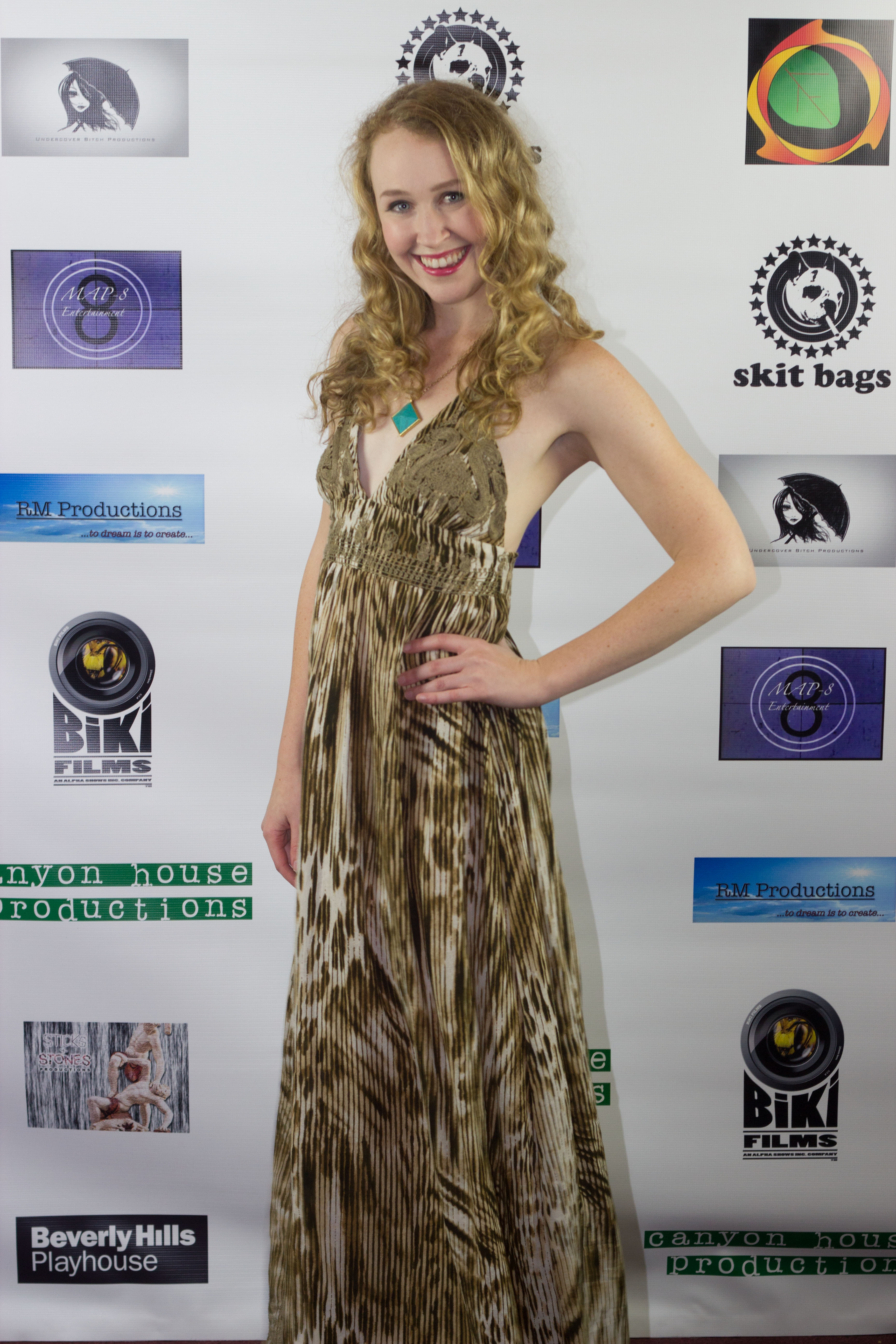