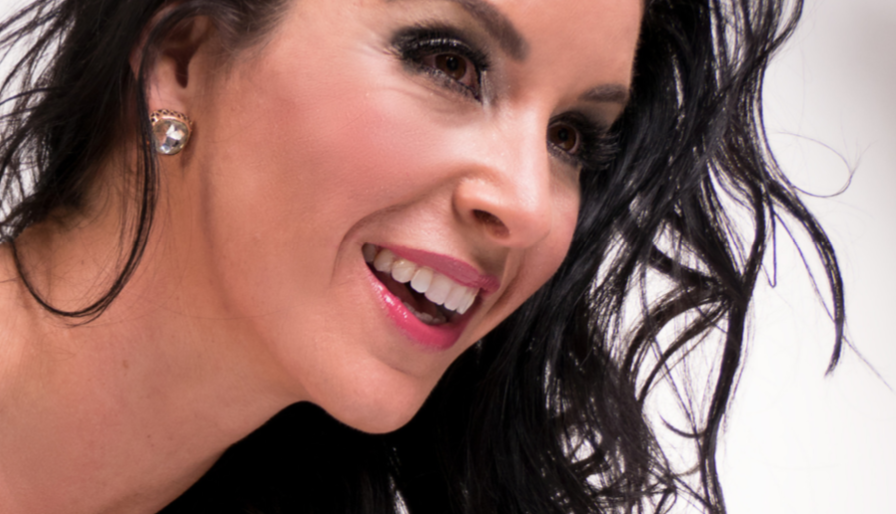 Today we’d like to introduce you to Allison Baver.

Allison, can you briefly walk us through your story – how you started and how you got to where you are today.
My career in entertainment evolved organically over the course of three Olympic Games (2002, 2006 and 2010) as a Short Track Speed Skater from print media to unscripted and scripted work. I secured a number of opportunities beyond those of a typical Olympic athlete, from modeling to acting, to producing and financing film and TV projects. Throughout my experiences performing on the world stage at the Olympic games, my athletic career has helped to shape my talents in entertainment. Sports has provided a platform and has given me the opportunity of meeting amazing people and networking. Performing at the highest level required developing skills that I have been able to apply to my performance as an actress and in my day-to-day now beyond the ice.

In 2007, I proudly became the first-ever Olympic athlete to sign with a major modeling agency, Wilhelmina Models NYC Sports Division. I was thrilled to break barriers as a female-athlete and model, and even became the first female Olympian spokesperson for the coveted Proctor and Gamble Beauty. Over the years, I participated in numerous print media, television and public speaking opportunities, which gave me my first real-introduction to the world of entertainment.

In 2009 I suffered an injury and broke my right leg and ankle in a collision with a teammate a year prior to the 2010 Olympics in Vancouver. I was able to recover in time and made-history with a near impossible comeback to win an Olympic Bronze Medal at the 2010 games.

Upon officially retiring in 2018 and hanging up the skates, I decided to pursue entertainment full-time. It was an amazing way to transition from the sport and honestly helped me find a way forward without skating, which had been such a huge part of my life since I was nine years old.

After a number of scripted and unscripted acting jobs, I decided to launch Allison Baver Entertainment in 2019, allowing me to pursue my passion for entertainment as an Executive Producer, Producer, Creative Director and Actress in media properties, with the focus on women, human performance and making a social impact.

Has it been a smooth road?
Skating on the smooth ice was blissful, but a career in Olympic sports is the road less traveled and it was all about the climb. I am thankful to have experienced the blood, sweat and tears of the Olympic journey and to have had the opportunity of representing the United States of America at the Olympic Games and now to have been able to transition to an actress and producer. The challenges along the way required faith and have molded me into the woman I am today.

There are equity challenges that come with being a woman working in what has historically been mostly two male-dominated industries – sports and entertainment. I have sought to overcome this by speaking up during important moments, creating boundaries and taking action in my role as a voice for Olympians and a model, actress and businesswoman.

One year before the Vancouver Olympic Games when making a pass to win the world cup title in the event that I now have the American Record, the 1500m – my teammate pushed me and accidentally broke my right leg and ankle. Everything I had learned in my career went into every minute of my rehab and recovery, and I had to push myself to believe in a goal that was nearly impossible. The journey back to health in time for the 2010 Olympic games challenged every part of my being. Ultimately, the dedication and perseverance paid off when I won the bronze medal in the ladies 3000m relay at the 2010 games. Overcoming my devastating injury challenged my concept of confidence and what it meant to be a champion. This truly was a tough climb that helped me grow as an athlete and person. It’s an experience that I constantly lean on when times get challenging.

So, as you know, we’re impressed with Allison Baver Entertainment – tell our readers more, for example what you’re most proud of and what sets you apart from others.
What I am most proud of is being unapologetic when it comes to creating more opportunities for women, ensuring female creators and the female audience are not only in the conversation, but empowered to break barriers. Allison Baver Entertainment was founded in 2019 with the mission to and elevate television and motion picture projects. We aim to move the needle by telling stories and creating content that challenges the status quo, bridge economic opportunity gaps and supports human performance and excellence. We are inspired to advance women and support gender equality across film, television and beyond.

Let’s touch on your thoughts about our city – what do you like the most and least?
The energy and history of Hollywood and its architecture such as old brass fixtures and Art Deco flair are just so lovely. The beaches and eclectic mix of people make LA just wonderful place to be. 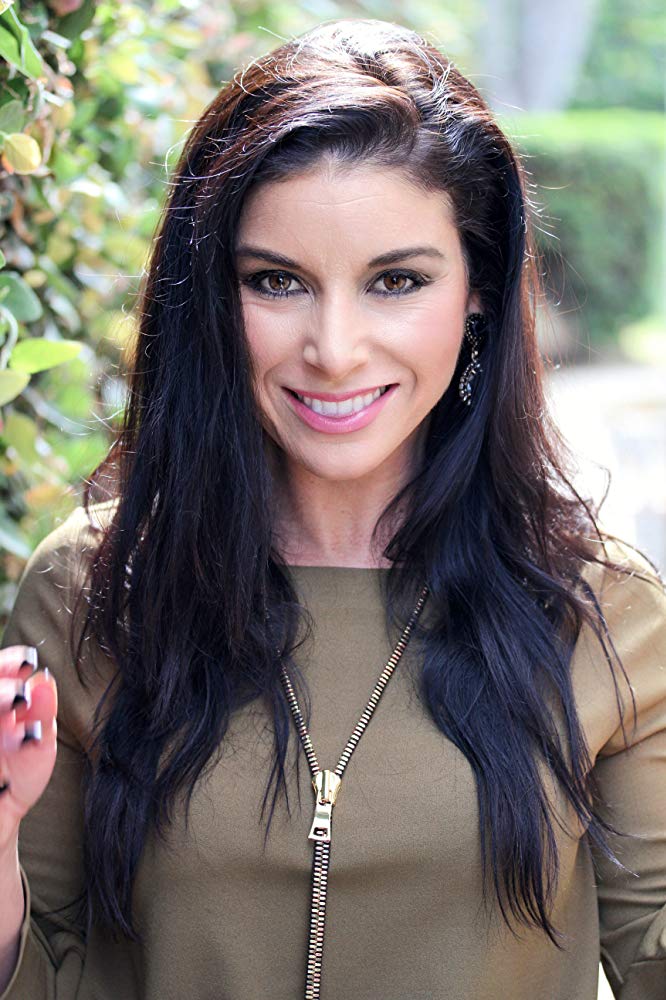