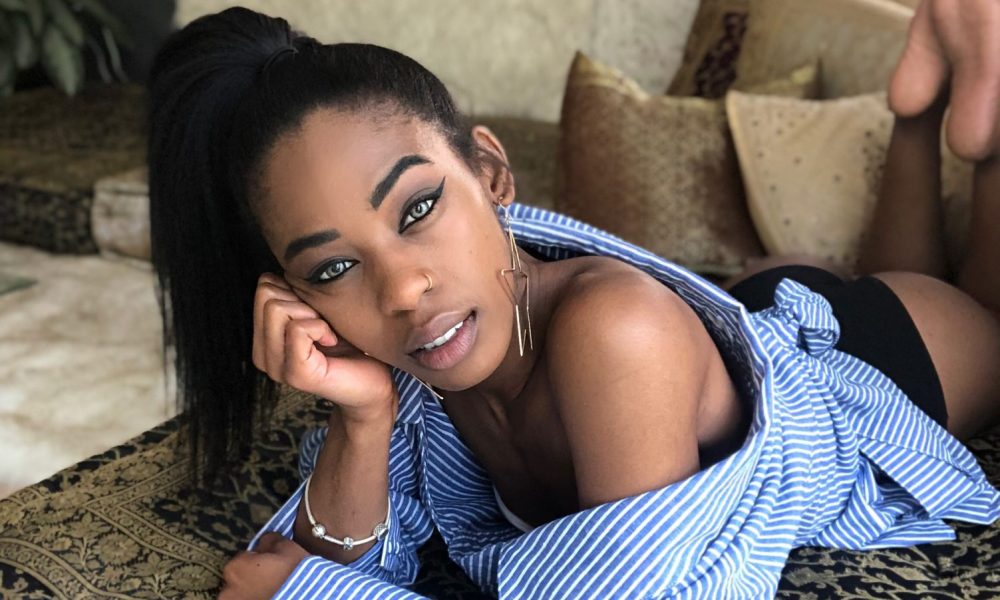 Today we’d like to introduce you to Alli Fitz.

Alli Fitz is an American singer, songwriter, YouTuber, and comedian. Alli began posting videos on YouTube in 2008. These videos consisted of her singing covers in her bedroom. In 2013, she opened her Vine account, which gained a lot of traction and followers. Ever since then, she’s been posting on all social media platforms and releasing music for her fans to enjoy.

Has it been a smooth road?
Some of the struggles Along the way would definitely have to be crossing over from being a comedian to becoming an artist. People didn’t take me seriously when I said I wanted to do music. They were so used to me being the “funny girl” and didn’t want to see me do anything else. It took a couple of years to get everyone to realize that I was actually serious about my music, but It was totally worth it.

Let’s touch on your thoughts about our city – what do you like the most and least?
I like that there is a lot to do in my city. You can go out to bars, DisneyLand, the beach, etc. There’s always something to do here. The thing I like least about my city is the traffic. It literally will take you an hour or longer just to get somewhere. It’s insane, haha. 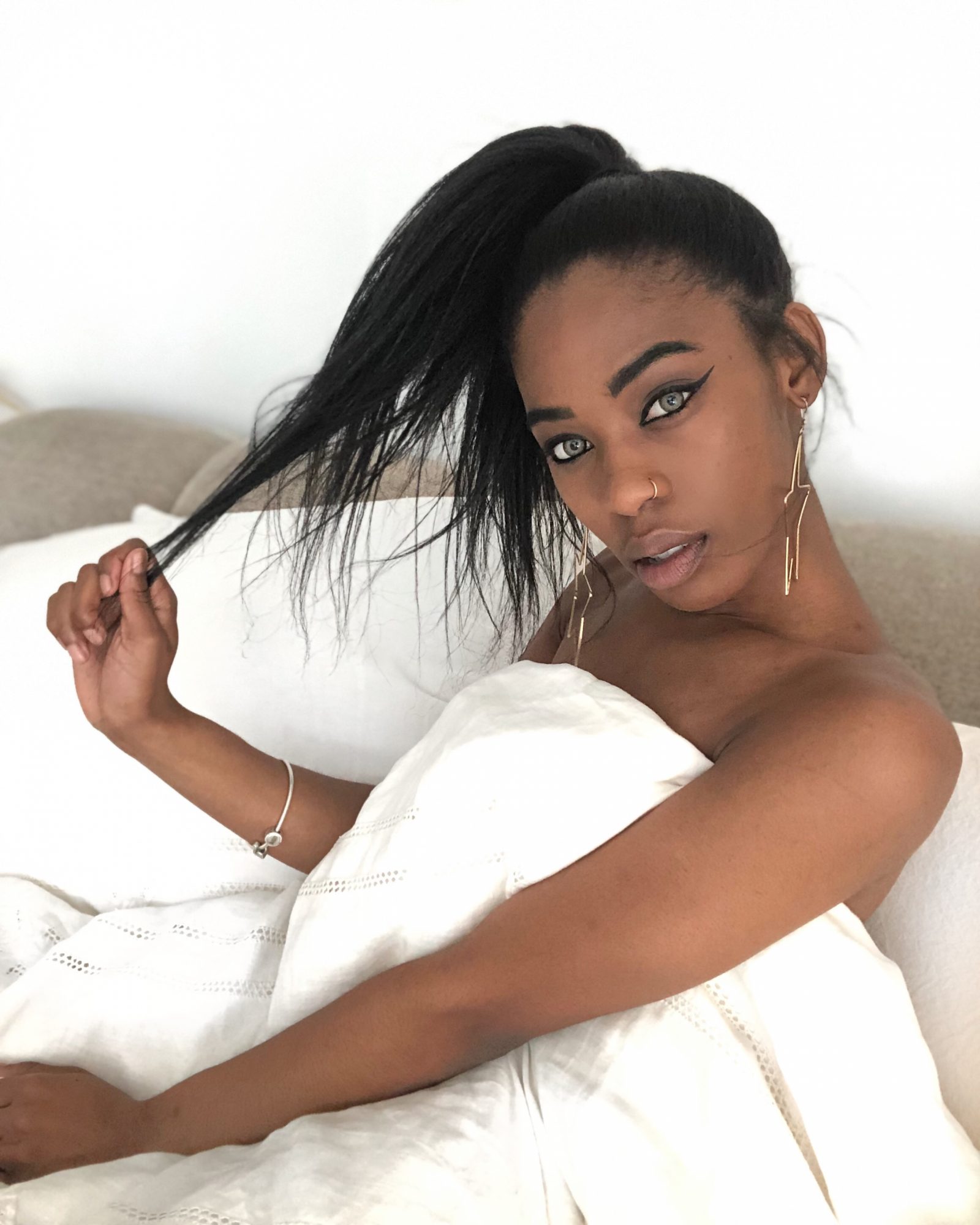 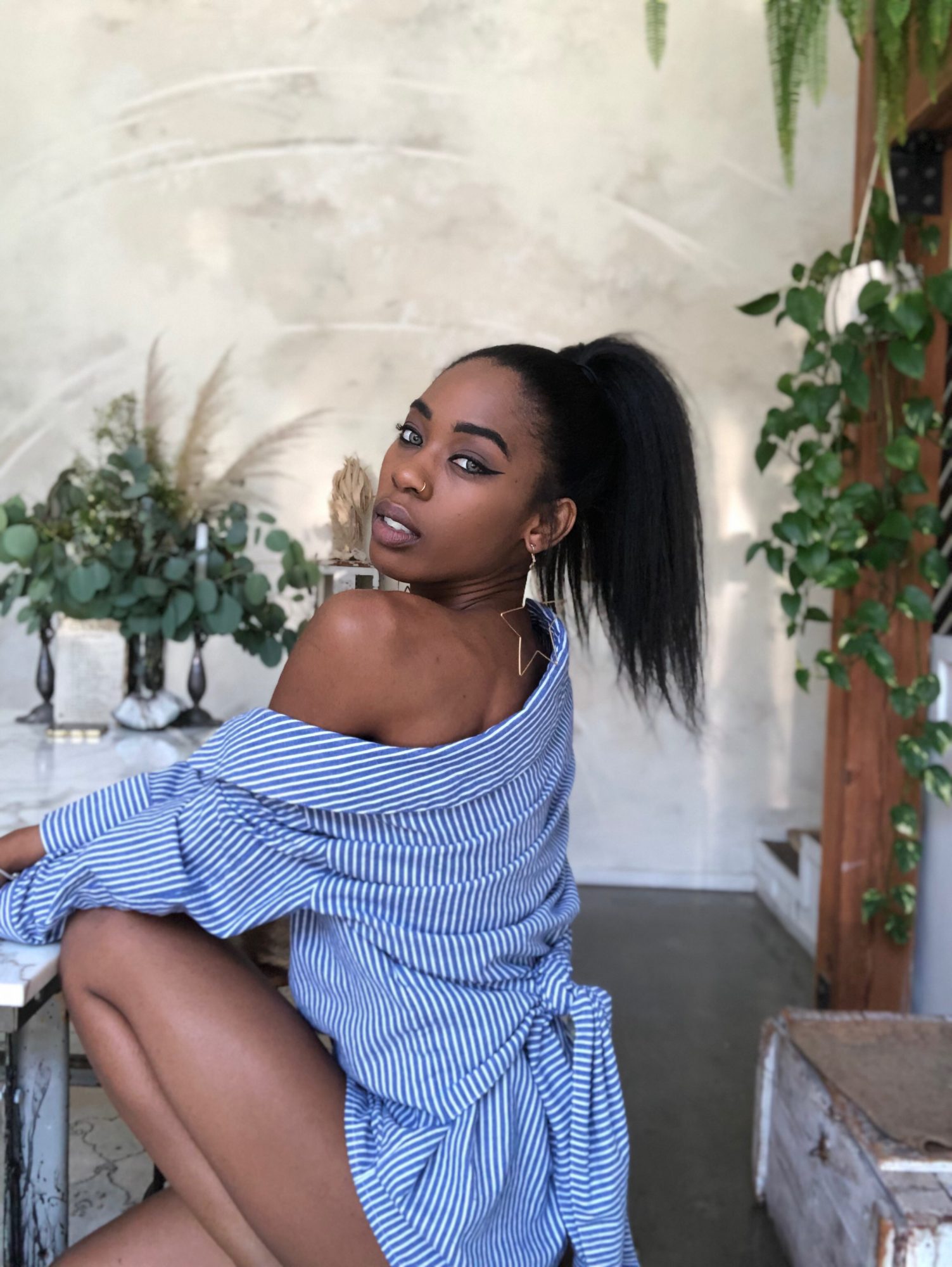 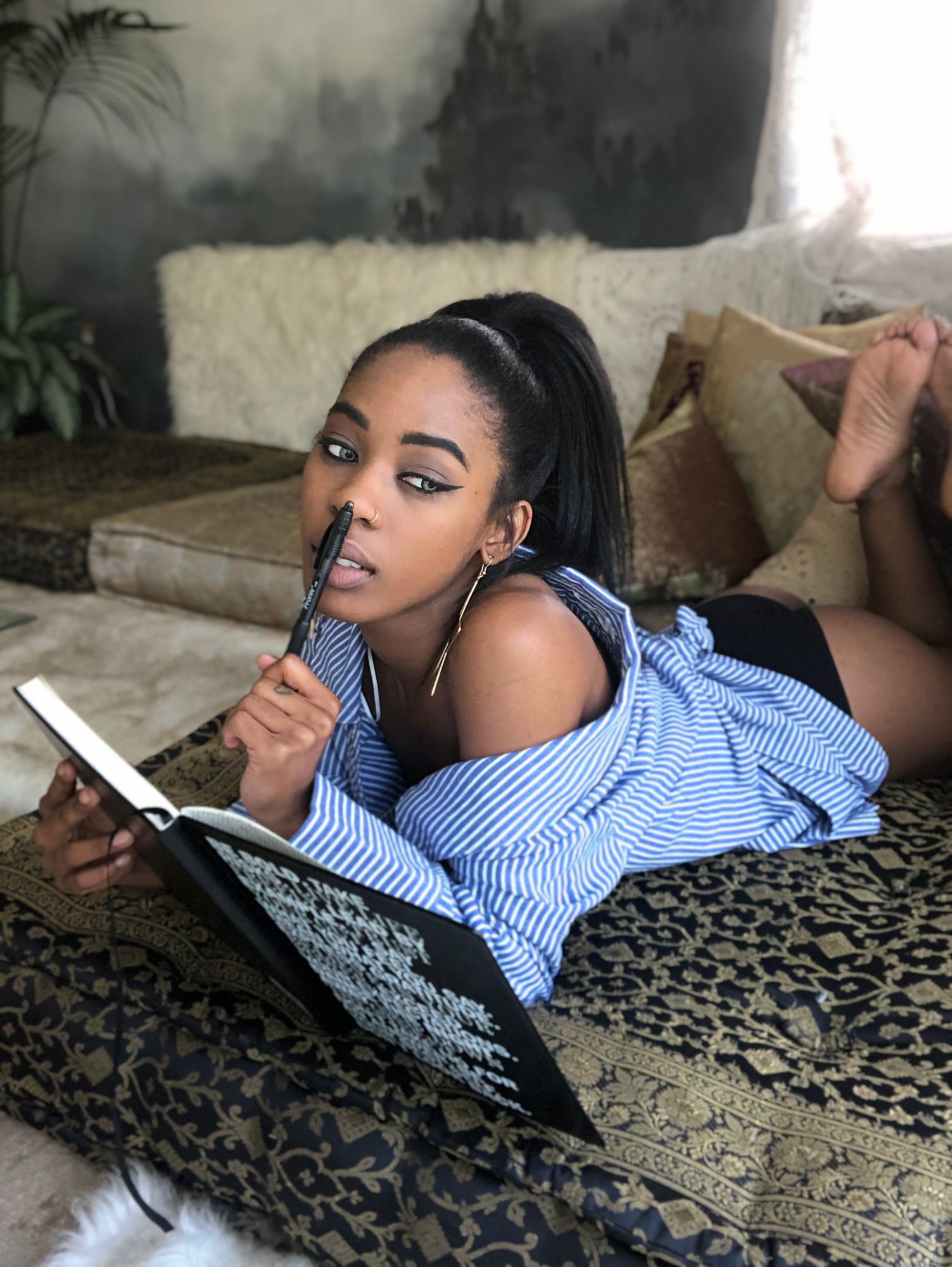 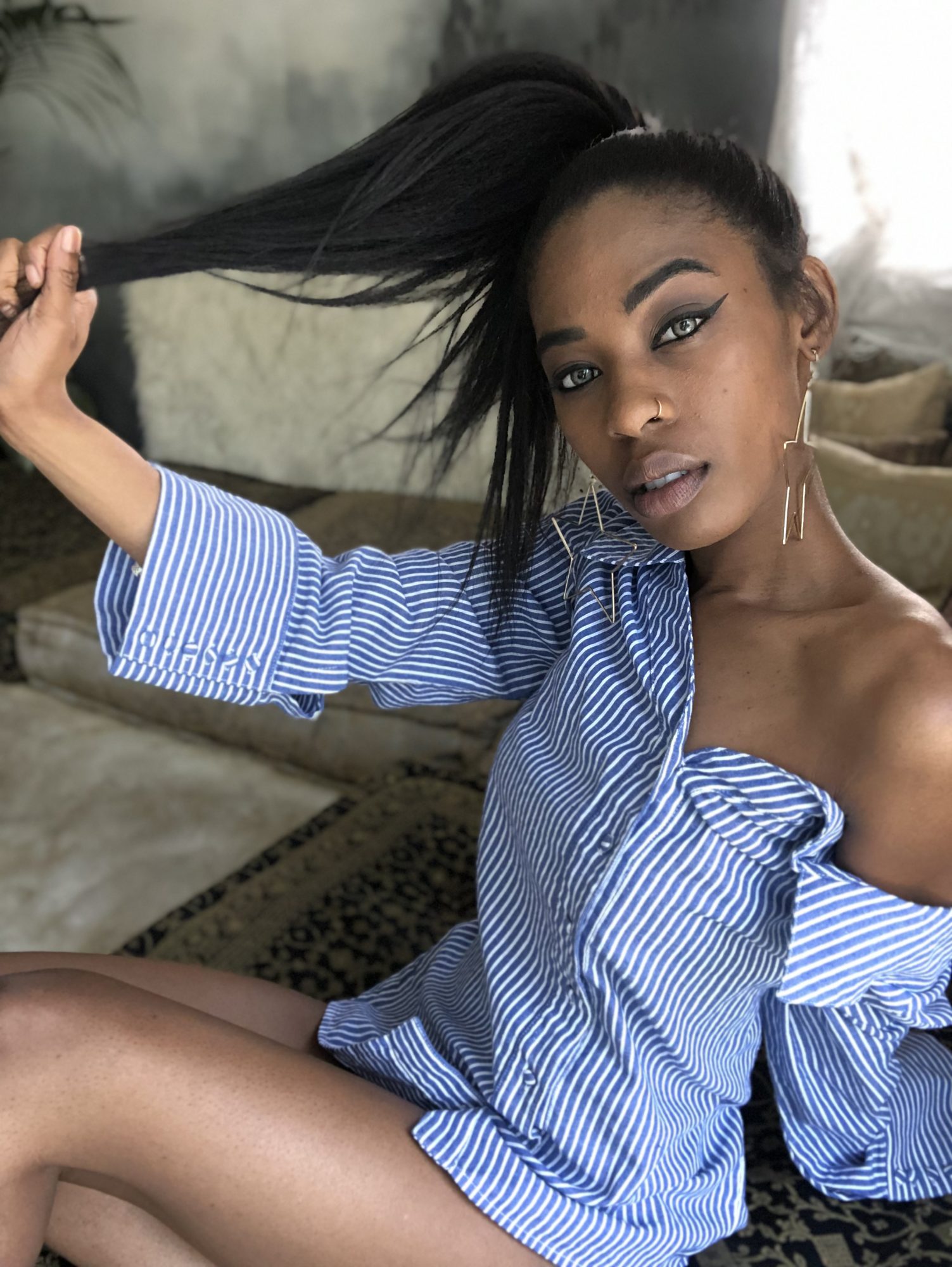