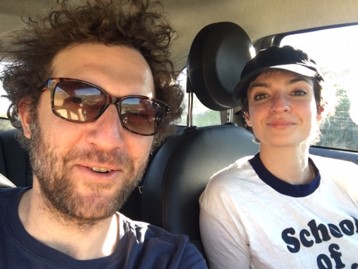 Today we’d like to introduce you to Allen Landver.

Allen, can you briefly walk us through your story – how you started and how you got to where you are today.
In the summer of 2013, I was living off of my parents and extremely unsatisfied. A few months prior I had been dating a celibate Mormon woman. Things did not work out with her because I am not celibate. I knew the cockroach infested building where she lived in downtown LA was affordable, even with $500, so I figured I would rent a place there, and try to find a job. The building where she lived did not work out, but while I was scoping it out I decided to walk around downtown to see if there were any other buildings that fit my meager parameters. I ended up finding a building which I could afford. It was a Section 8 building, which had income limitations that I had to accept.

A few days after ripping the carpets out of my new one bedroom apartment, I got a job working as a writer’s assistant to a big shot television writer. He basically paid me to make coffee and be his therapist. Occasionally he would have these epic bursts of creativity that knocked my socks off. I learned a tremendous amount working for him about how to structure a TV show. I was able to save money and the freedom allowed me to perform at nightclubs, speakeasies, and poetry nights all around downtown. It was during this period that I began to develop the material that became Broke A$$ Rich Kid.

Has it been a smooth road?
Getting a series off the ground always has challenges, but since Broke A$$ Rich Kid was my first project it was hell. Before I shot the full series I wanted to prove to myself that I could make one episode at a high level. After doing that, I had the confidence I needed to raise funds on Kickstarter for a full 7 episode season of short form TV. Production was difficult, but post-production was torture. Running out of money means having to wait for people, and waiting is hard when you have a story you’re dying to tell. After the project was in the can, I was nervous about how it would be received once it was out in the world. I was fortunate to get the support of some very good TV/Film festivals, which made the nerve racking process of getting your baby out into the world easier. Right now, outside of the occasional bump in the road, things are pretty smooth. It feels like my career is a train that I’m riding without a seatbelt.

We’d love to hear more about your work and what you are currently focused on. What else should we know?
I’m a writer, actor, and director so my business is making things from scratch, and sharing them. I love to start the storytelling process as a writer, and then watch it develop through the filters of all the different people who I work with from pre-production to post production. As a writer/director I inherently control the world, but as an actor I submit to it. What sets me apart from others is my point of view.

Is our city a good place to do what you do?
Los Angeles is an amazing city to be a filmmaker. We have incredible diversity and culture, and that’s the best part of living here. If you’re starting out, and you think you’re going to be seduced by Hollywood, don’t move here. But if you want to develop a pov and can navigate your way through the seduction of status, there is no better place to live than Los Angeles. 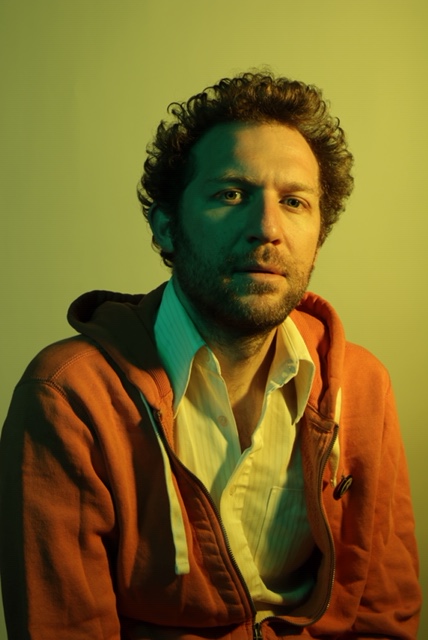 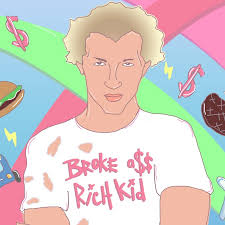 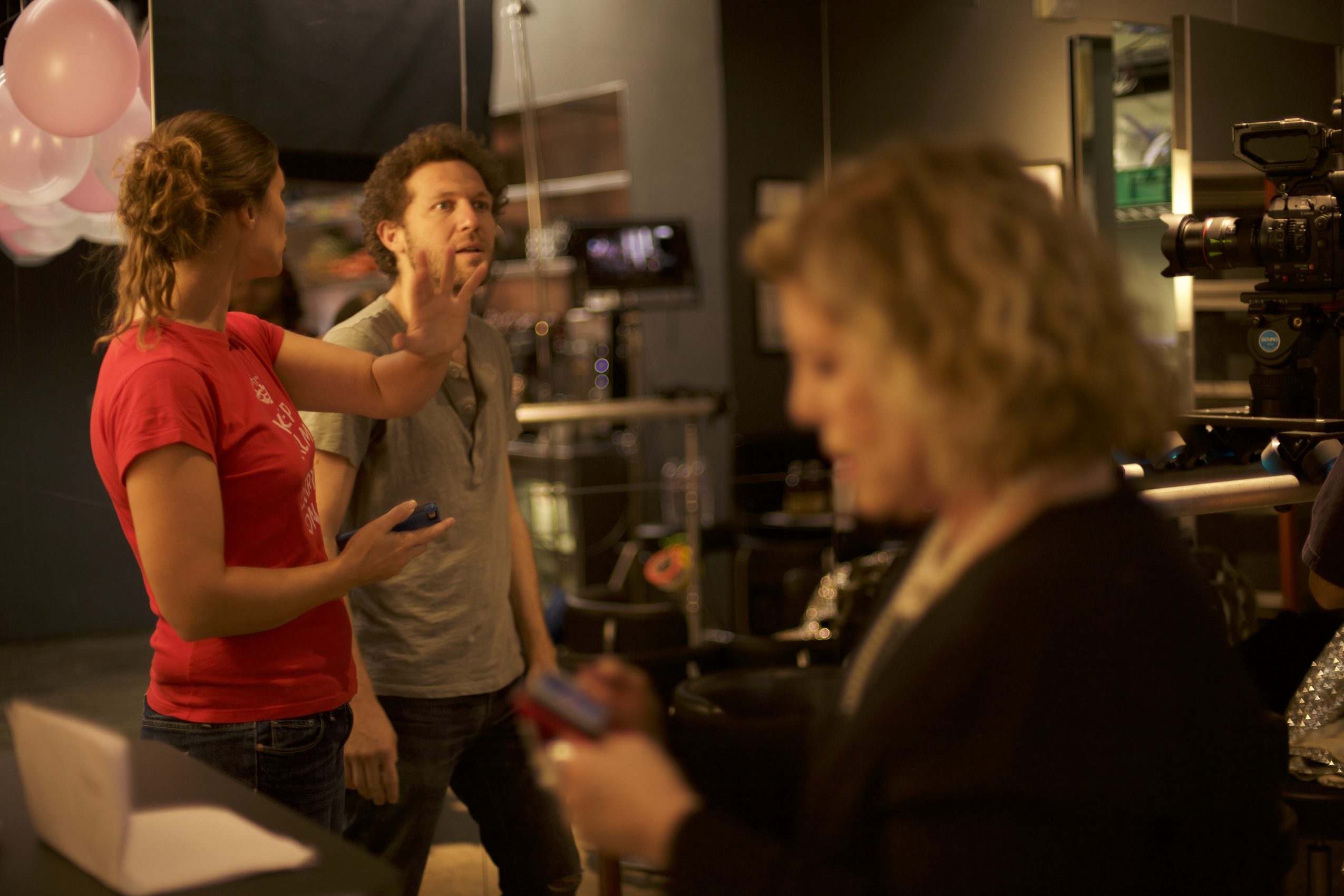 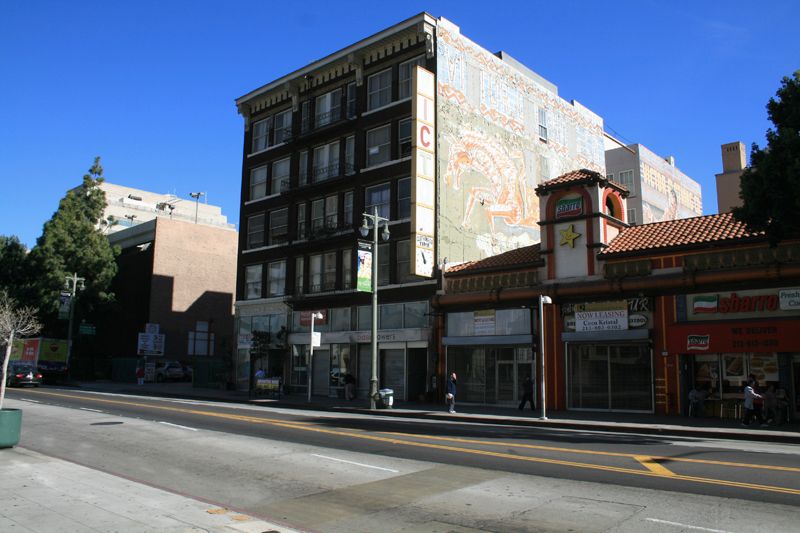