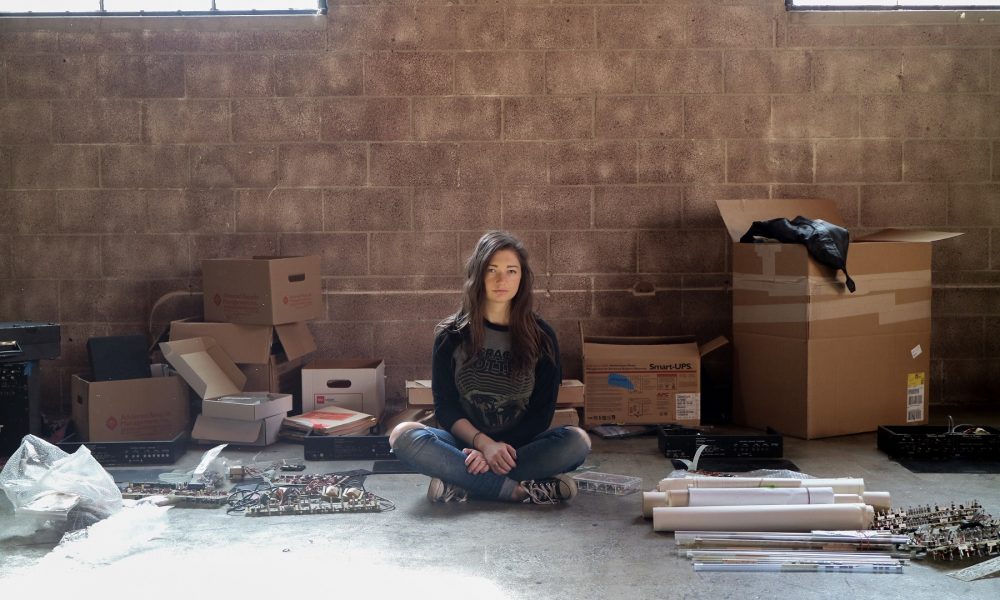 Today we’d like to introduce you to Alison Tavel.

Alison, please share your story with us. How did you get to where you are today?
I’ve always worked in music, but never as a musician. I’ve worked for concert venues, I’ve done music supervision for TV and film, I’ve toured as an assistant and tour manager for many years with a few different bands & I’ve been an archivist for musicians/estates.

While I was on tour I was inspired to dig up an old synthesizer prototype that my late father had invented in the ‘70s which was stored away in my grandmother’s attic since his death in 1988, the same year I was born. I began filming the resurrection of the synthesizer, which I found was a unique and very interesting analog/digital hybrid synth, and through that began learning things about my father that I’d never known before.

I decided to make a documentary to showcase the story. Now, over five years later, I’m still chipping away at it, but expect it to be finished this year for a release in 2021. And oddly enough, most of my past musical jobs have helped with the film: producing a film is similar to managing a tour, archiving for an estate is exactly what I did when I was going through all of my father’s old boxes & I have the contacts and know-how to music supervise my own film. So everything in my life has really pointed me to this path.

Great, so let’s dig a little deeper into the story – has it been an easy path overall and if not, what were the challenges you’ve had to overcome?
Easy is never a word I would use to describe the process of making this film. Emotionally, mentally & financially, it has been the biggest roller coaster of my life. Some really incredible things have happened because of it, but it’s never been easy. Financing aside, trying to convince people (musicians mostly) that this project is worth their time has definitely been tough. I have total confidence in this story and this synthesizer, but having to “pitch” it to people is not my style.

Our world is so dense with consumer products and entertainment – There are a million films being submitted for film festivals and a million synths on the market. So it’s very intimidating. I’m sure this is how a musician feels about putting their music out into the world. To end on a positive note, though, had I been fully financed in the first year of making this film – it would have been a much less compelling story. It needed time to develop into much more than a simple story about a synthesizer.

We’d love to hear more about your work.
“Resynator” is me, there is no company, no business, no specialties. It’s just my story. Maybe one day I’ll think about what I want to do when I grow up but not now. I’m making this film as responsibly as I can, taking jobs on the side, but at this point, I just want to share the journey I’ve been on for the past five years in a creative and compelling way.

Has luck played a meaningful role in your life and business?
I’ve never had bad luck, so I guess I’m lucky! But I really believe in making your own way by positive thinking and hard work. There have been crazy sad things that have happened in my life – my dad died when I was ten weeks old. But that’s not bad luck, that’s just the way it is. I still grew up being the happiest kid in the world with a mother, a step-dad and a sister who love me and who I love. I think what everyone needs is unconditional love in order to achieve the things they want to in life and – thank the universe – I have that. 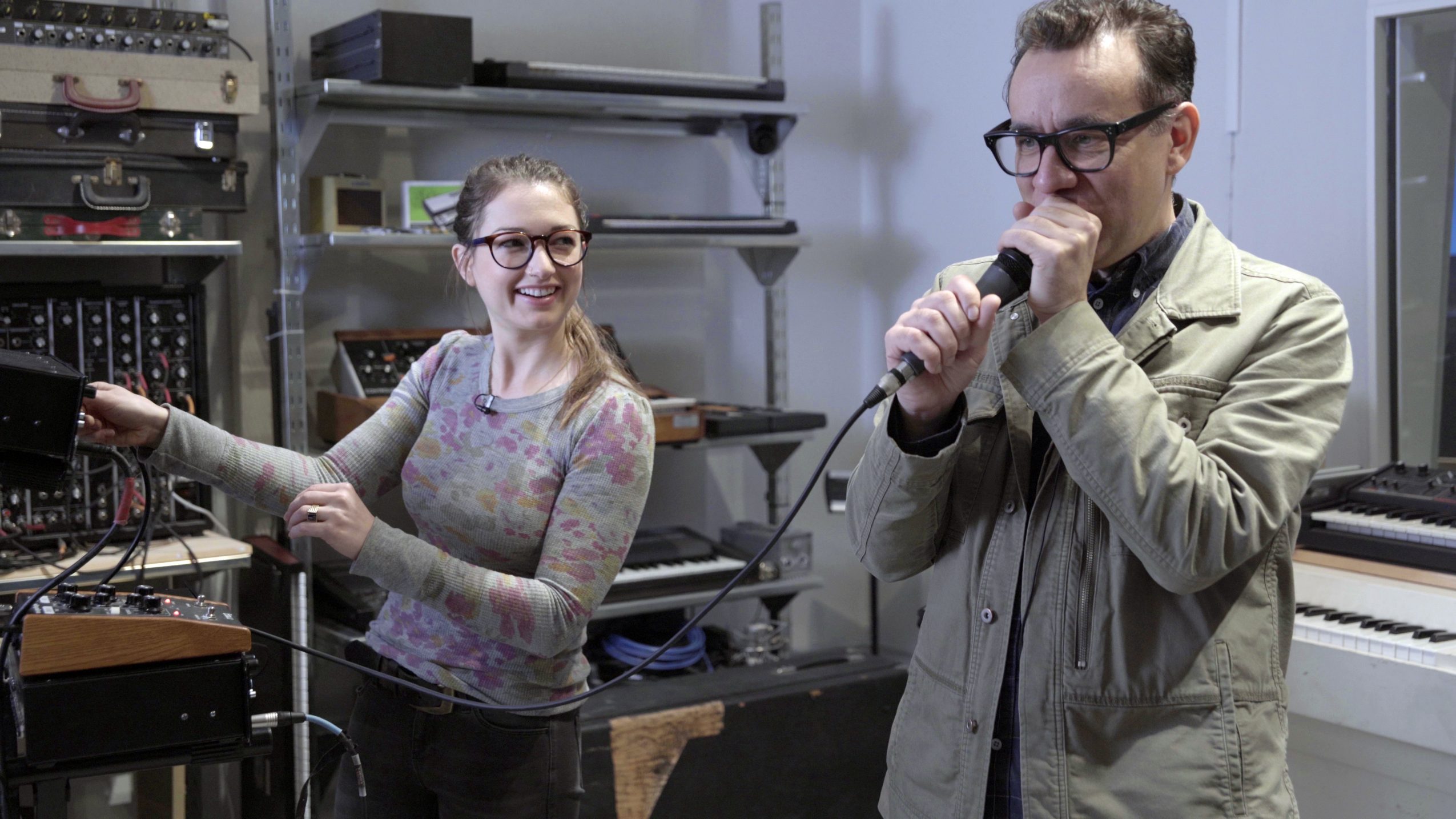 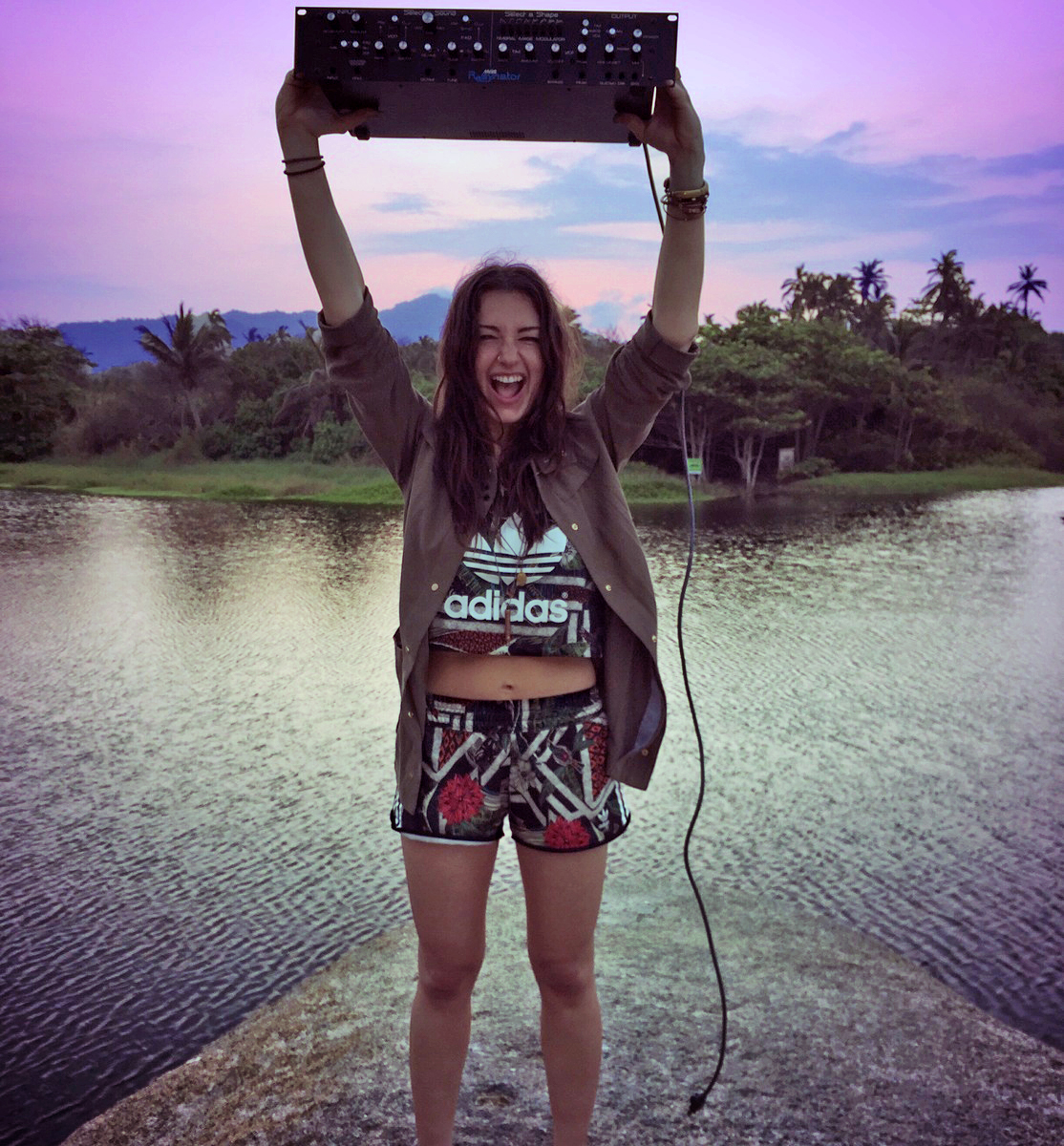 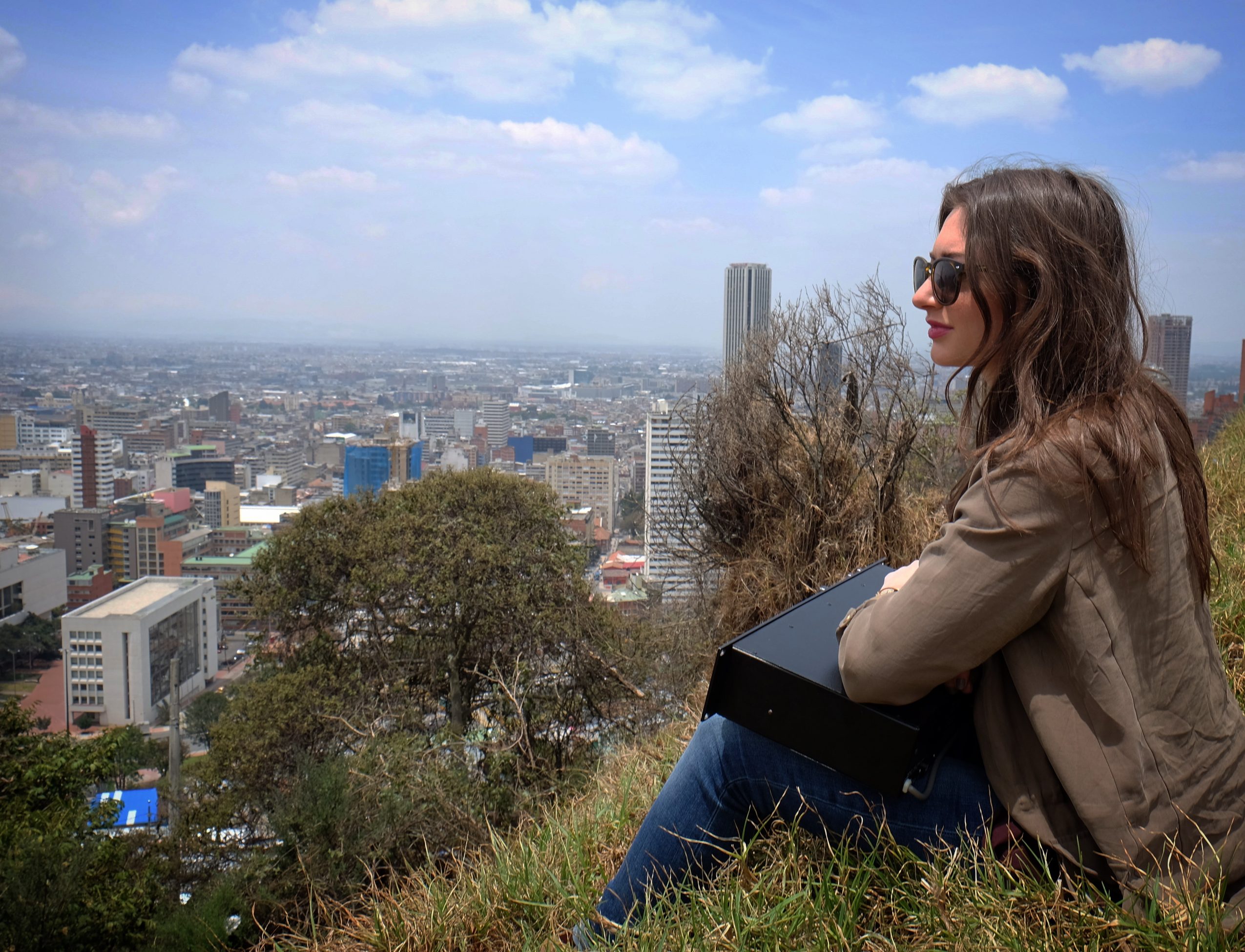