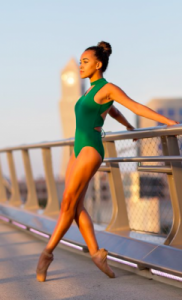 Today we’d like to introduce you to Alison Stroming.

Alison Stroming is a professional dancer, model, and entrepreneur. Born in Recife, Brazil and raised in the heart of New York City, she started her formal ballet training at nine years old at the School of American Ballet. After three years at SAB, Alison accepted a full-tuition scholarship to the JKO School at American Ballet Theatre where she continued her studies. She spent four years in the professional division followed by a year as a company member of ABT’s Junior Company, ABT II (now ABT Studio Company). In 2010, Alison won the title of “Miss New York’s Outstanding Teen” and represented the state of New York at Miss America’s Outstanding Teen where she won Overall Talent.

Alison’s professional ballet career began with the Alberta Ballet in Canada where she toured across the country and also performed as a soloist with recording artist Sarah McLachlan in her Hope Rising! Concert. She then spent one season with Ballet San Jose followed by four seasons with the Dance Theatre of Harlem. As a professional ballerina, she has performed across the country and overseas in Spain, Lithuania, Guatemala, Tel Aviv, Poland, Budapest, and Italy. Alison also had the opportunity to perform with legend, Aretha Franklin, at the Kennedy Center in Washington, DC for the Washington Performing Arts Foundation.

Alison starred in her first national Ad Campaign “Strength In Beauty, Beauty in Strength” with Tumi Luggage in 2011 and since then has been featured in national campaigns for Under Armour, Free People, Aeropostale, Brandy Melville, Adidas, American Eagle, which was featured on Times Square billboards, and most recently, McDonald’s. She has been featured in several publications and media including Marie Claire, BET, Popsugar, Interview, Nylon Magazine, and ELLE Magazine. Earlier this summer, Alison launched her very first dancewear line and company, AS Dancewear, with focus on female empowerment. In addition to ballet, Alison studies all styles of dance, acting, voice, and serves as a mentor to young dancers across the country.

We’re always bombarded by how great it is to pursue your passion, etc – but we’ve spoken with enough people to know that it’s not always easy. Overall, would you say things have been easy for you?
The life of a ballerina includes many ups and downs. Growing up I struggled with confidence in myself and as a dancer. In school, I didn’t look like a lot of the other girls and would straighten my hair every day because I hated my curly hair and thought straight hair would help me fit in. I was very shy and was always scared of being judged and what people thought of me. Over time I learned to embrace what I have and to let go of all negative thoughts and energy. As a dancer in an elite ballet school, it was hard not to compare myself to others and I was always shy and scared of being judged. I’ve realized there is a lot you can’t control but I’ve learned that it’s not important to spend time worrying about others and to just focus on yourself and work your hardest.

We’d love to hear more about your work.
In addition to dance, I started my own dancewear line AS Dancewear in which I have designed a collection of dancewear. I have also launched a mentorship program in which I have handpicked 15 dancers from across the country to represent my line and mentor for the year. I knew I have always wanted to create a platform where I could use my voice to aspire dancers and now to have established a program that I can call my own is a huge achievement.

What were you like growing up?
I was very shy growing up but also very eager to learn and work hard. Because I started ballet at a very young age, I was taught discipline, focus, and worked hard from the beginning! Dance also helped me express myself and break out of my shell and fear. When I danced, I felt like the happiest girl and danced everywhere I possibly could! 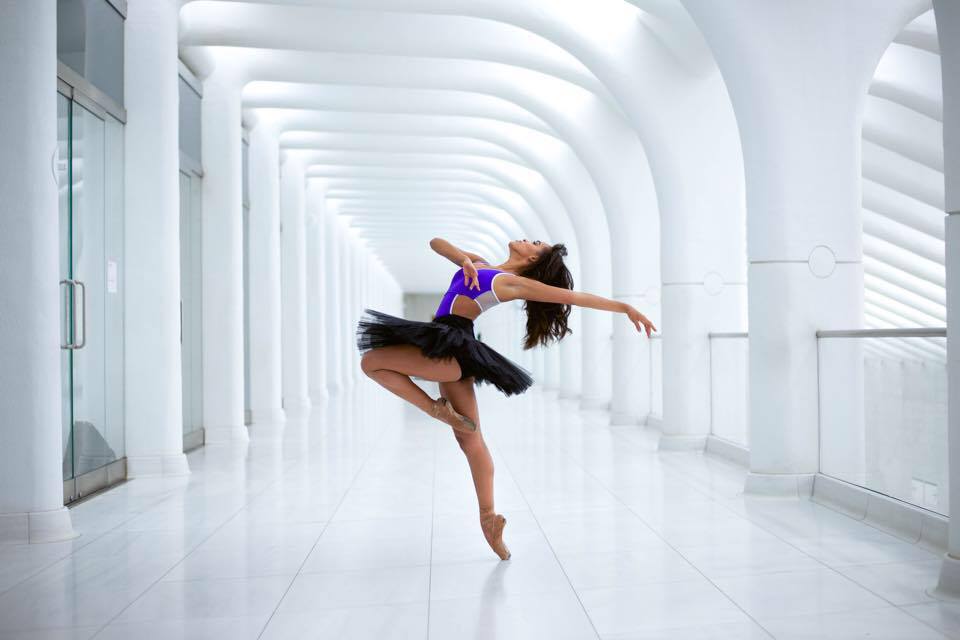