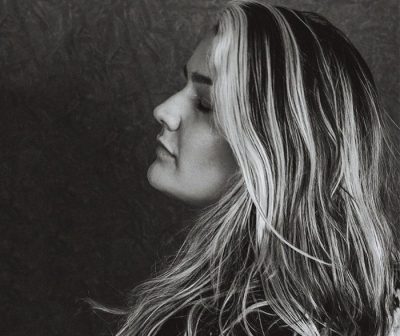 Today we’d like to introduce you to Alison Roberto.

Alison, let’s start with your story. We’d love to hear how you got started and how the journey has been so far.
I don’t limit myself to one medium. A creative idea and concept have no bounds when it comes to its execution. I started my journey as a graphic designer, being educated by the very best masters of composition and typography at the School of Visual Arts in New York City. I spent almost a decade at MTV as an art director which truly informed who I would become as a creative. I was hooked on design and irreverence, authenticity and using my work to provoke others. I started out directing photo shoots for The Hills, Laguna Beach & Jackass. I designed The Video Music Awards logo in 2005 which was a coveted and highly regarded logo to win.

My love of music and my early creative influences led me to shoot photography and directing music videos, eventually into directing commercials, social content, promos and full 360 marketing campaigns. I directed, scripted and oversaw post on original content pieces for ’13 Reasons Why’, ‘Marvel’s Defenders’ & ‘Glow’. My favorite part of the job is being a conduit for other’s to tell their stories.

Overall, has it been relatively smooth? If not, what were some of the struggles along the way?
It’s an interesting time to be a woman in this industry.

I’ve survived my female superiors feeling threatened and the male ones overstepping boundaries. I’ve lived through being the only female creative in the room and fighting to be taken seriously. I’ve fought to prove I know what I’m doing and I’m made to do this.

I’ve walked away from jobs that I felt were exploiting women. I’ve felt the resentment of others and the lack of support from those I have helped.

It’s been a journey, to say the least. The trick is you can’t let it throw you off course. Your drive and focus has to keep moving forward. And you have to continue to help those coming up and keep paying the positive energy forward. It’s the only real way to induce change.

We’d love to hear more about your business.
I’m a Director of music videos, promos and short form content. I also produce shoots, write scripts and have a badass post team.

If you had to go back in time and start over, would you have done anything differently?
I’ve learned just ‘how not to be’ and ‘how not to treat people’ from many of my past superiors. 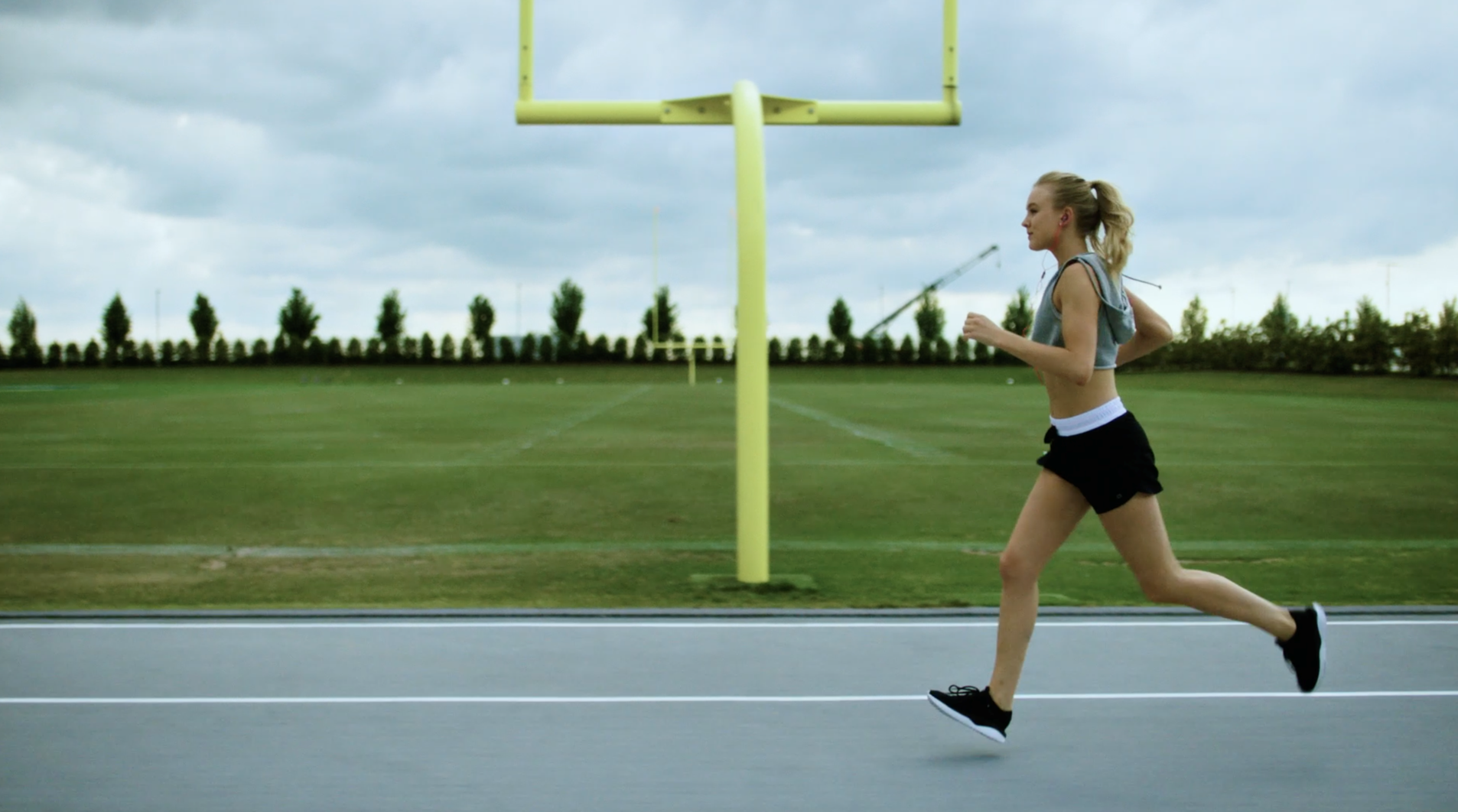 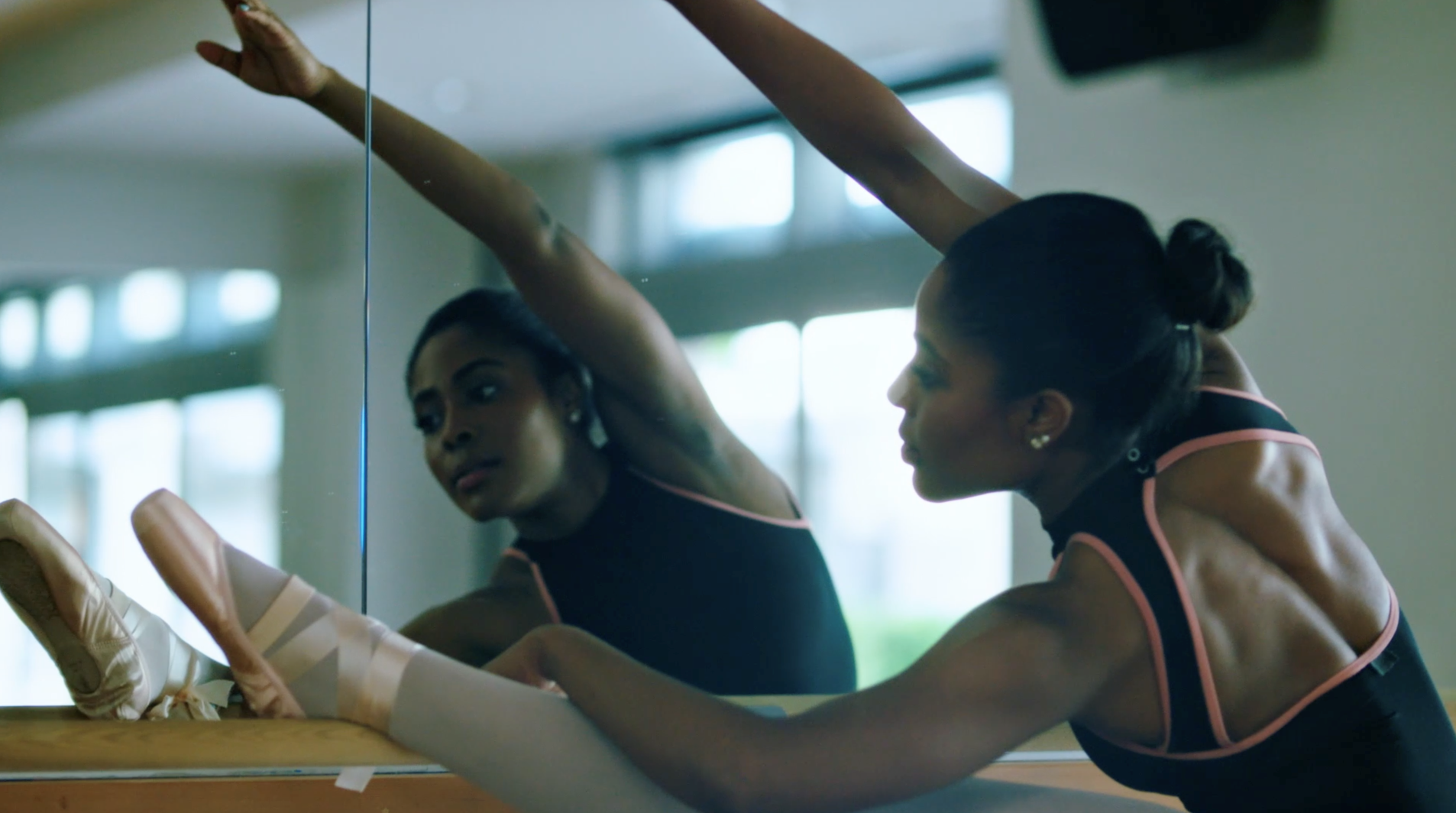 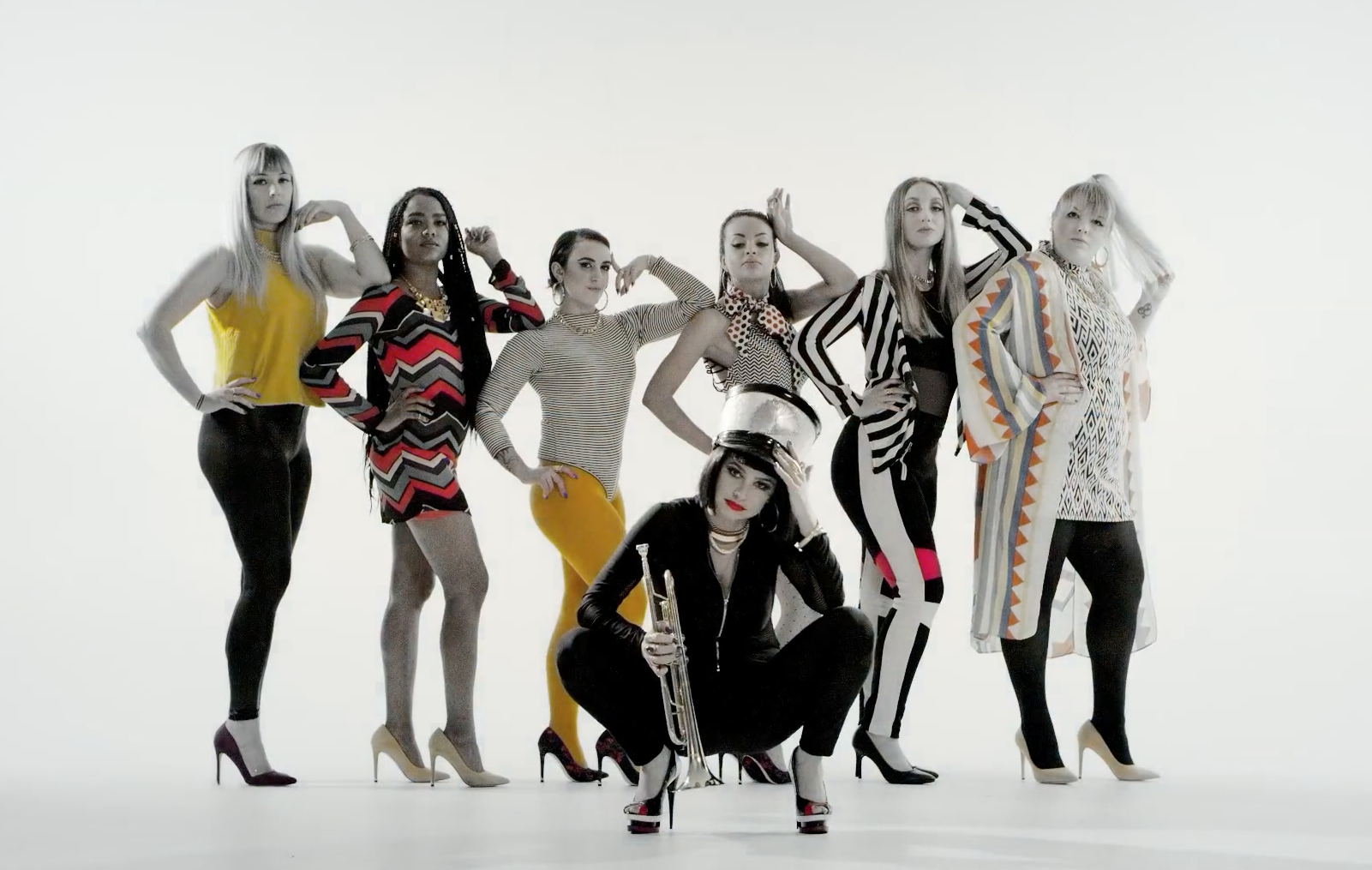 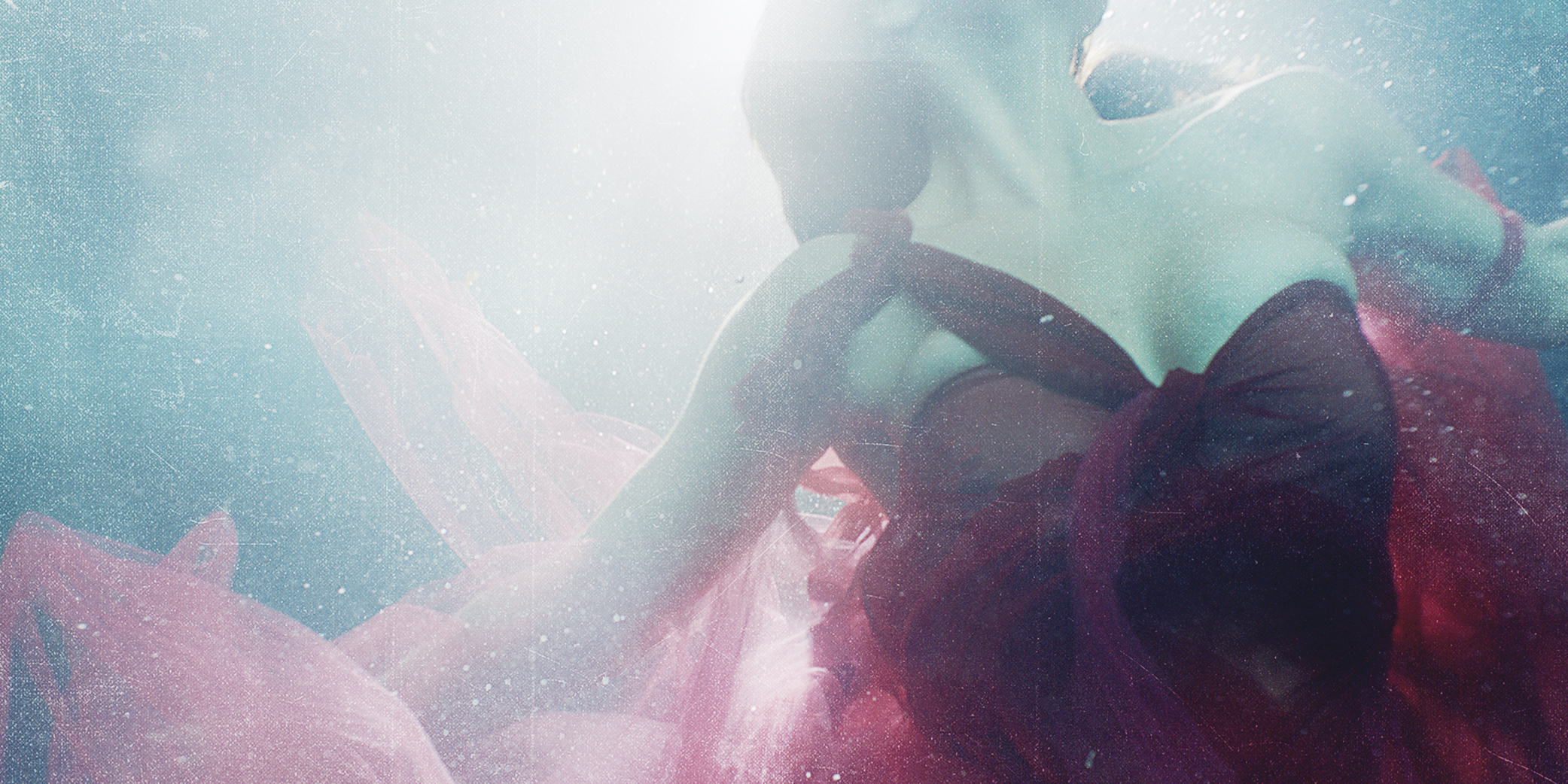 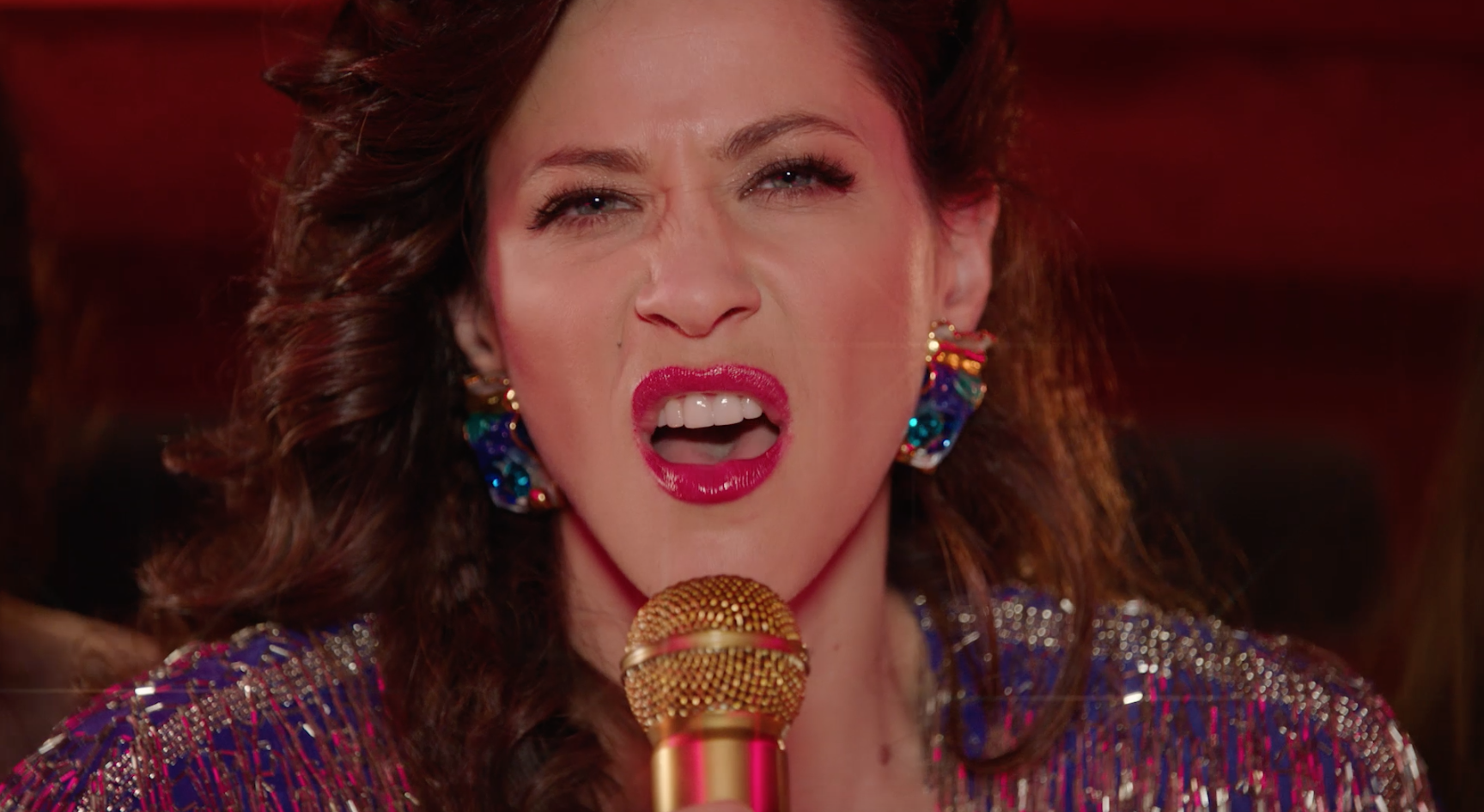 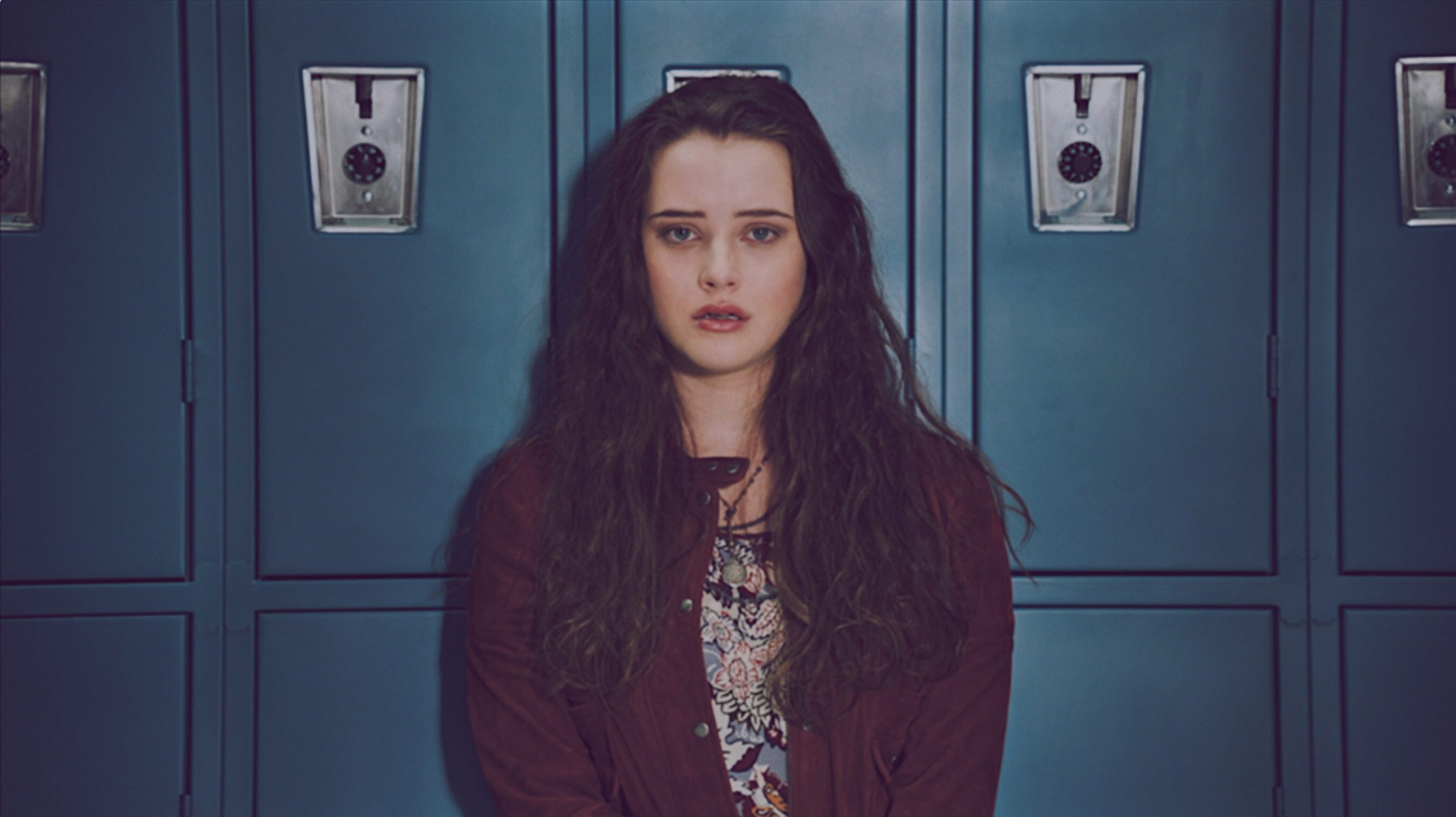 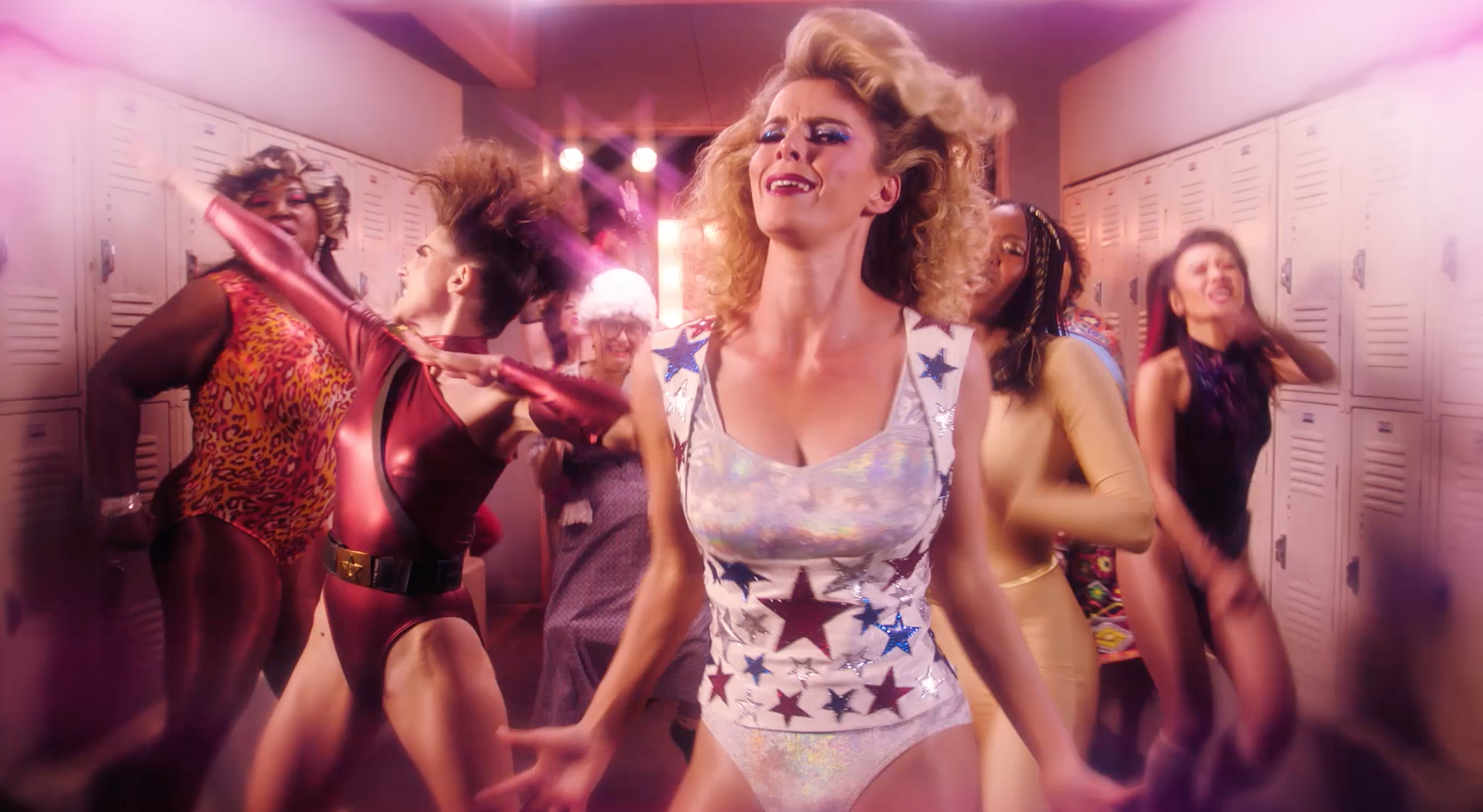 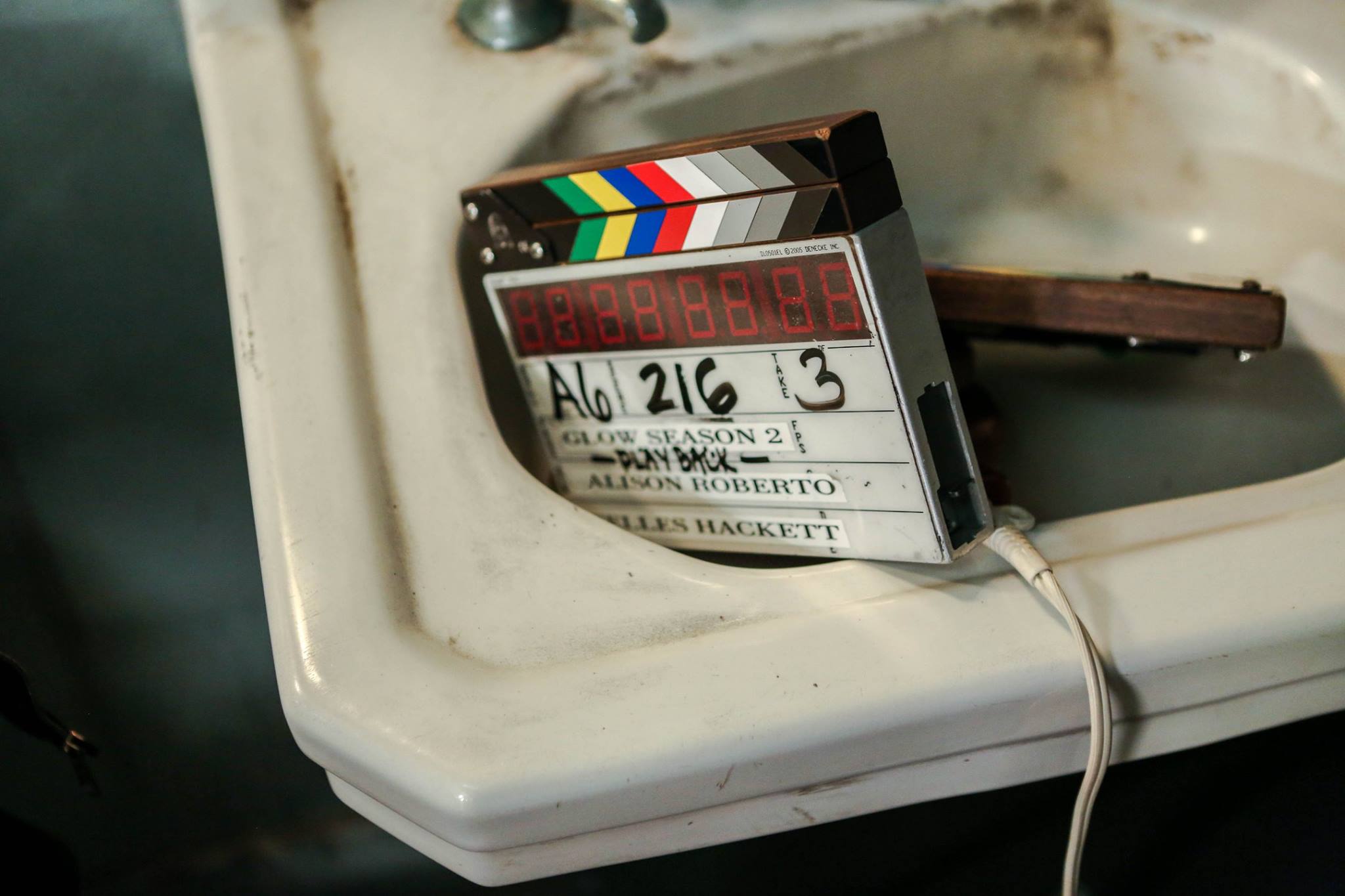 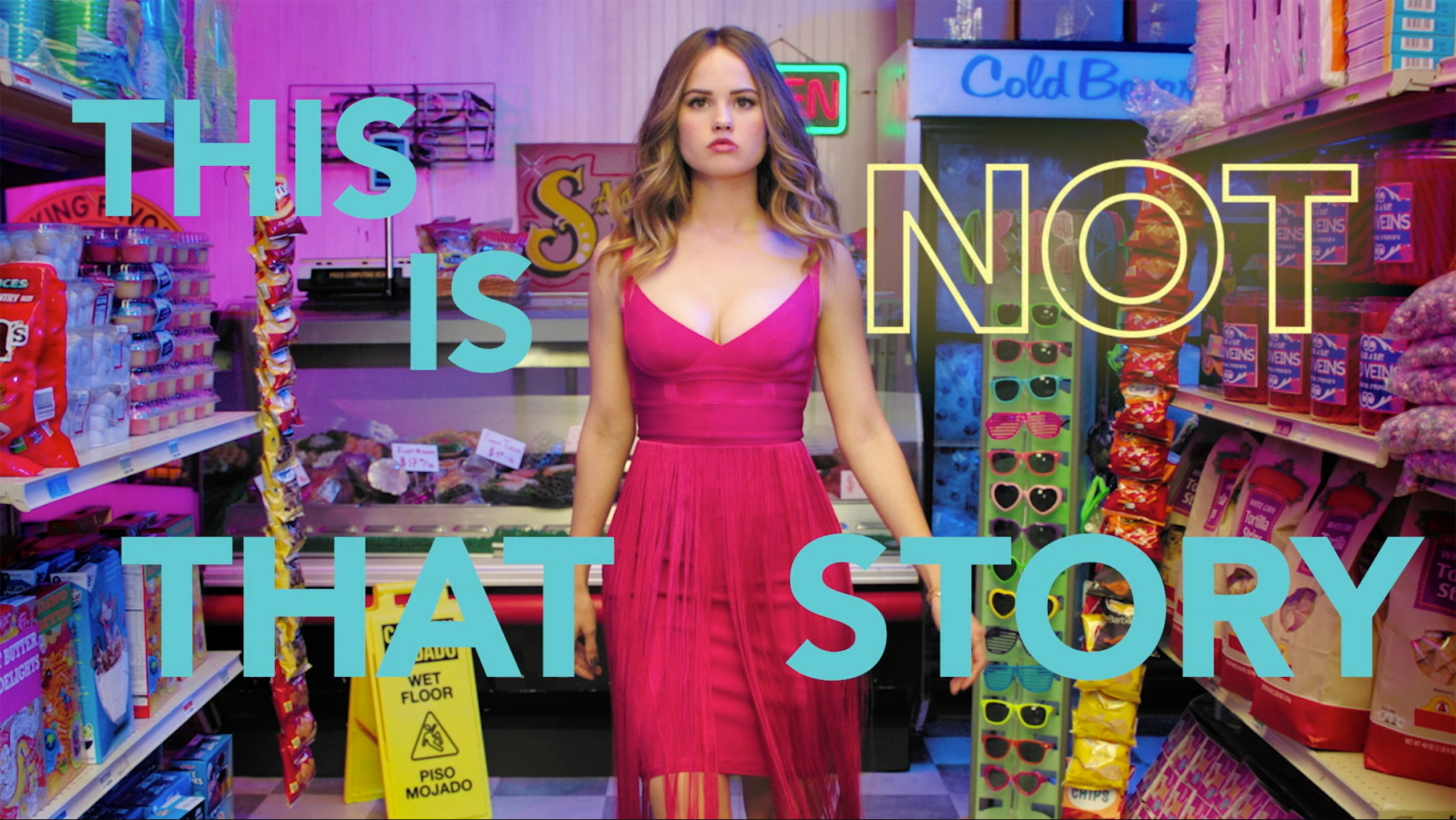 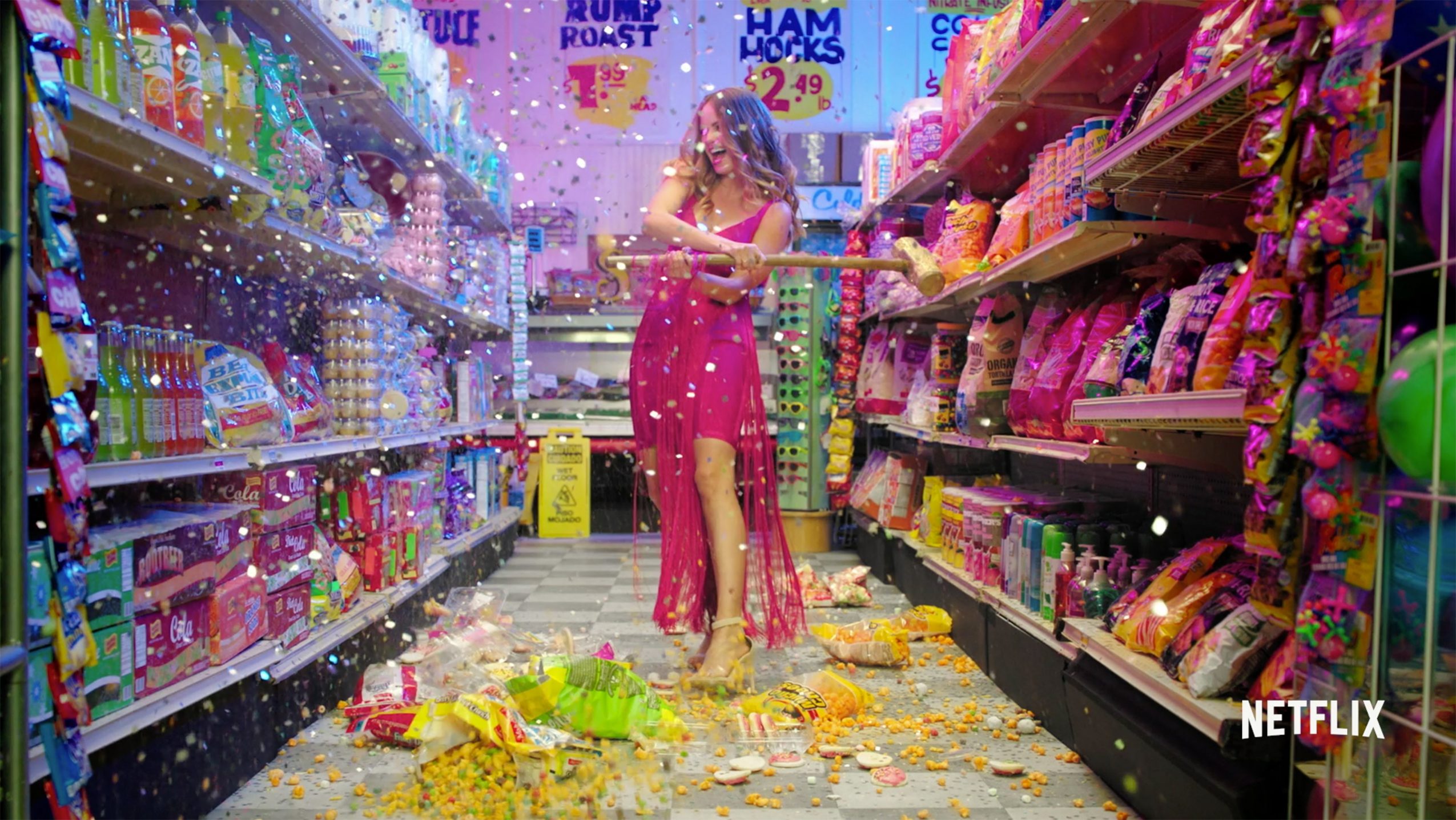