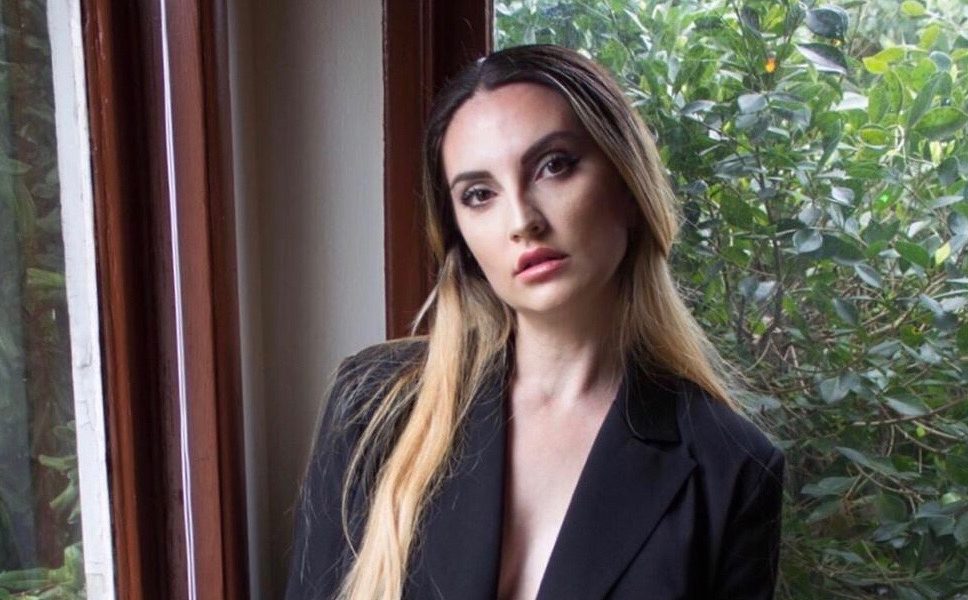 Today we’d like to introduce you to Alina Chelaru.

So, before we jump into specific questions, why don’t you give us some details about you and your story.
One of the first memories that I have is music – and the way it made me feel. Feelings are essential for a songwriter, so fast forward here I am in the city of angels, following my dream. Because yes, I had this dream that later became a goal, ever since I was in Focsani, a city from Romania, then later in Rome and eventually bringing me here in this “big salad”, that I call L.A.

I studied classical, soul, pop, jazz and r’n’b’ and listened to every record that could possibly have access too regardless of my preferences. I played in big, small, full, empty venues both in Romania and Italy.

I had various collaboration with DJs back in Europe (even had a #1 on Beatport), won some awards, published my first record at 16 and had my first record deal at 18. Oh, I forgot about the Berklee College of Music from 2006, that unfortunately I never used, but that is a different story (and a long one).

I self-produced and presented my first album, “ALINA” in 2013 at Quirino Theatre from along with 11 talented musicians. After the 2013 “artistic” hype (national Tv appearances, newspaper covers and magazines), I decided to leave Europe and follow my mission here in LA. I was lucky enough to be accepted as a voting member of the Recording Academy in 2014 and by 2015, I got my artist visa.

Once I got here, I signed a 2 million dollar record deal after playing one night at the House of Blues, inside of the Foundation Room on Sunset Blvd. Well, the only thing that is true from the previous phrase is me playing at the Foundation Room, before selling it to the big sharks. The rest was just a fantasy that tickles every artist’ ego once they put feet in LA.

Has it been a smooth road?
It’s never easy when you try to be an “honest” artist. Honest to your writing believes, ethics and honest to your deepest self. Especially as a woman musician it is not easy. You have to build credibility in order to gain respect from your male peers.

And I don’t judge them honestly, because L.A. has a large quantity of aspiring singers and songwriters that lack the basic music knowledge and/or talent, Therefore it’s easier to be placed in the box by some people, mostly when everything is moving so fast and almost nobody has the patience to give you an honest chance. Now don’t get me wrong, there are plenty of untalented males musicians as well, I was just talking about my personal experience and how I directly experienced my female music role.

L.A. it’s tough, musically speaking, but at the same time it’s a beautiful playground for us musicians. You can experiment a lot and find your best version for your path that will eventually take you (or not) to your goal. It took me a little while to find the right musicians, but my Capricorn resilience led me on building a great band and formula.

Can you give our readers some background on your music?
I am professional singer-songwriter based in LA, born in Romania and naturalized Italian. I studied at the Conservatory of Bucharest and later specialized in modern music back in Rome. Last year in December, I published my first EP, Beachwood under my own label, Dexa Records. I pre-released it with party, video pre-release and live performance (by invitation only) right inside my DTLA loft. I was very happy and satisfied about the event because it gave me the input to organize my upcoming shows inside my own place – kinda like my own Sofar concert. I like the idea of unity and closeness while performing, and that was the right formula. I’m very passionate about hosting in general, so I started the private performances by offering to my guest’s drinks, small bites at no cost whatsoever plus live music. Unfortunately due to COVID-19, I had to cancel two events this spring and still pending on the upcoming ones. But the show must go on so I’ll see you on my next performance 🙂 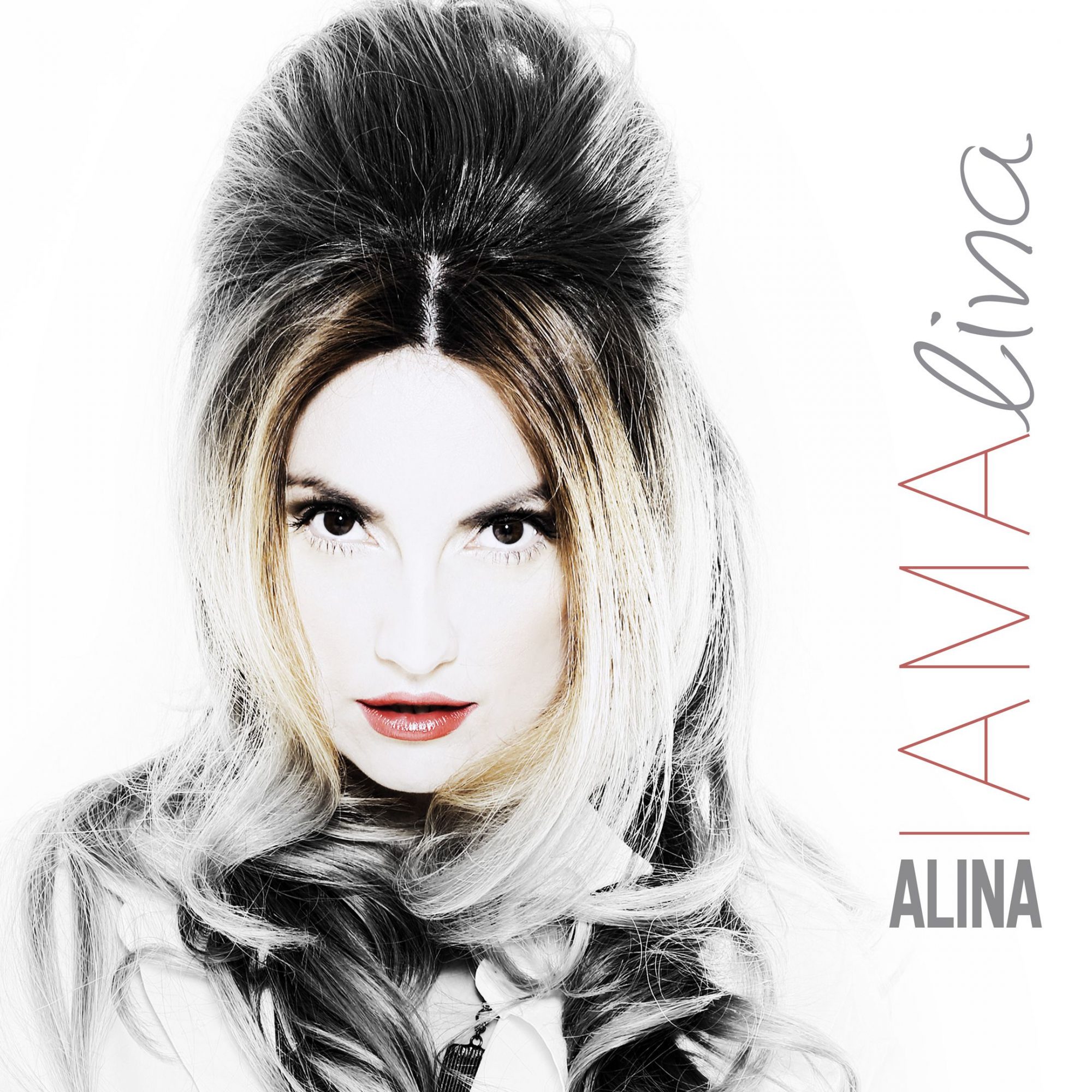 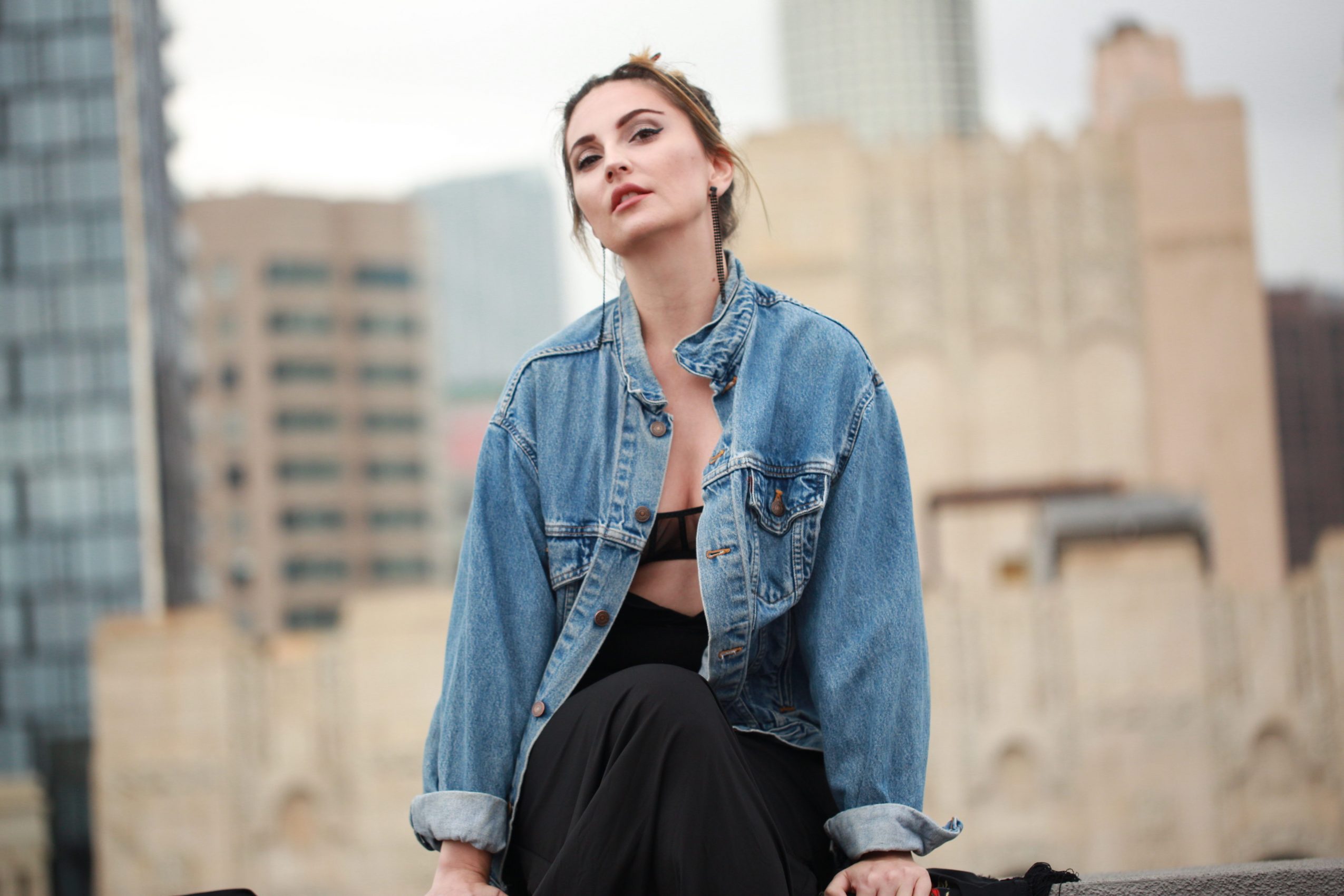 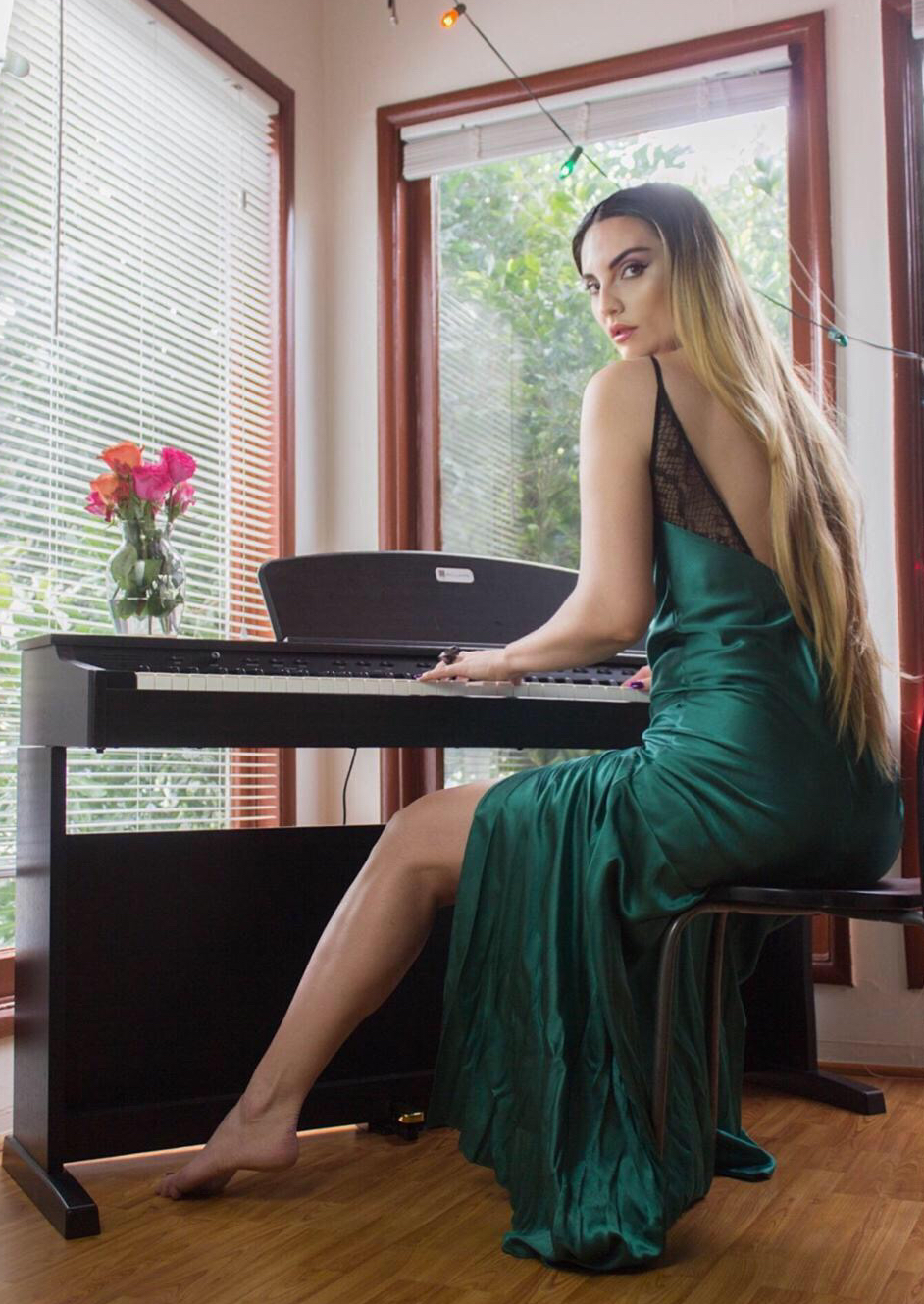 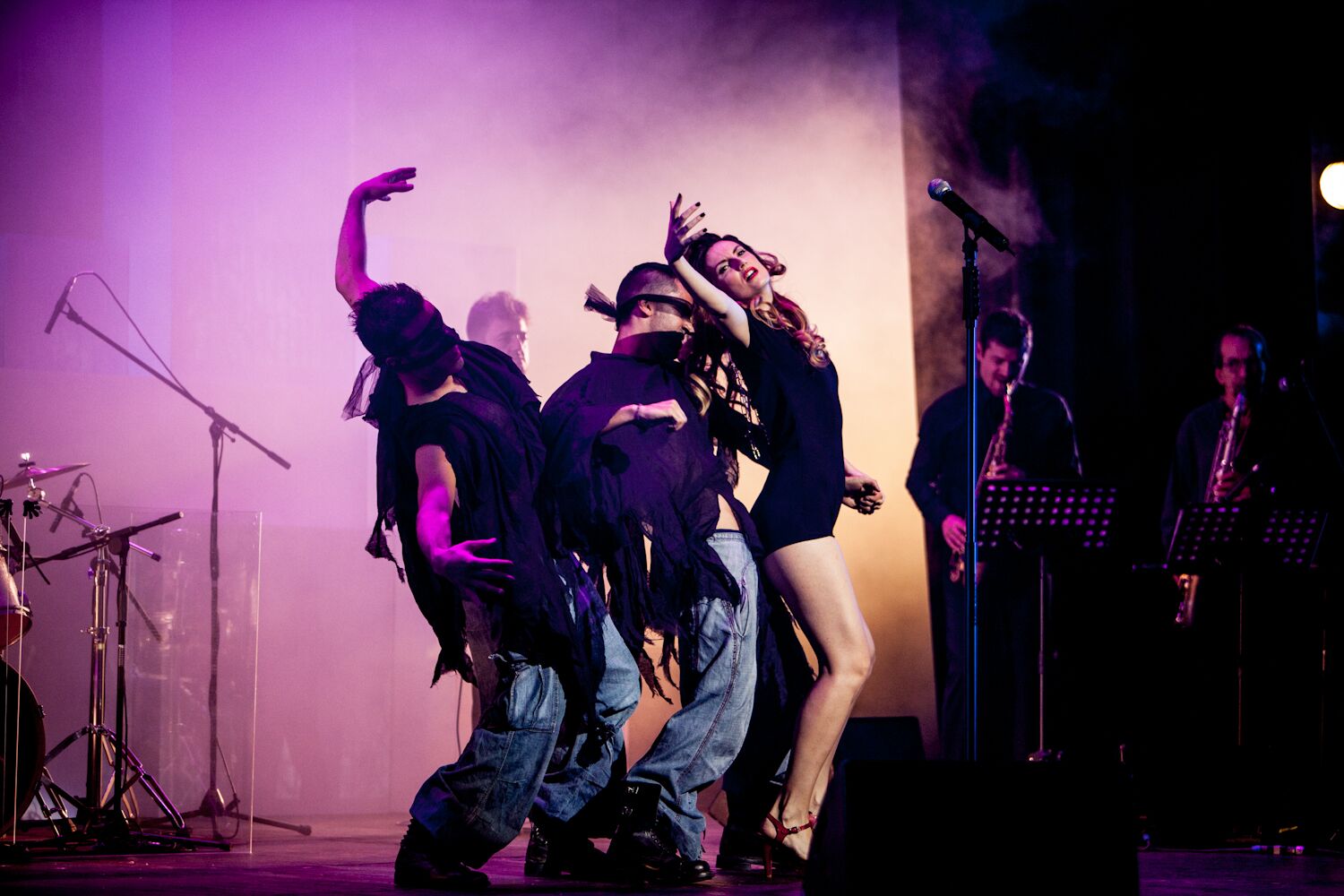 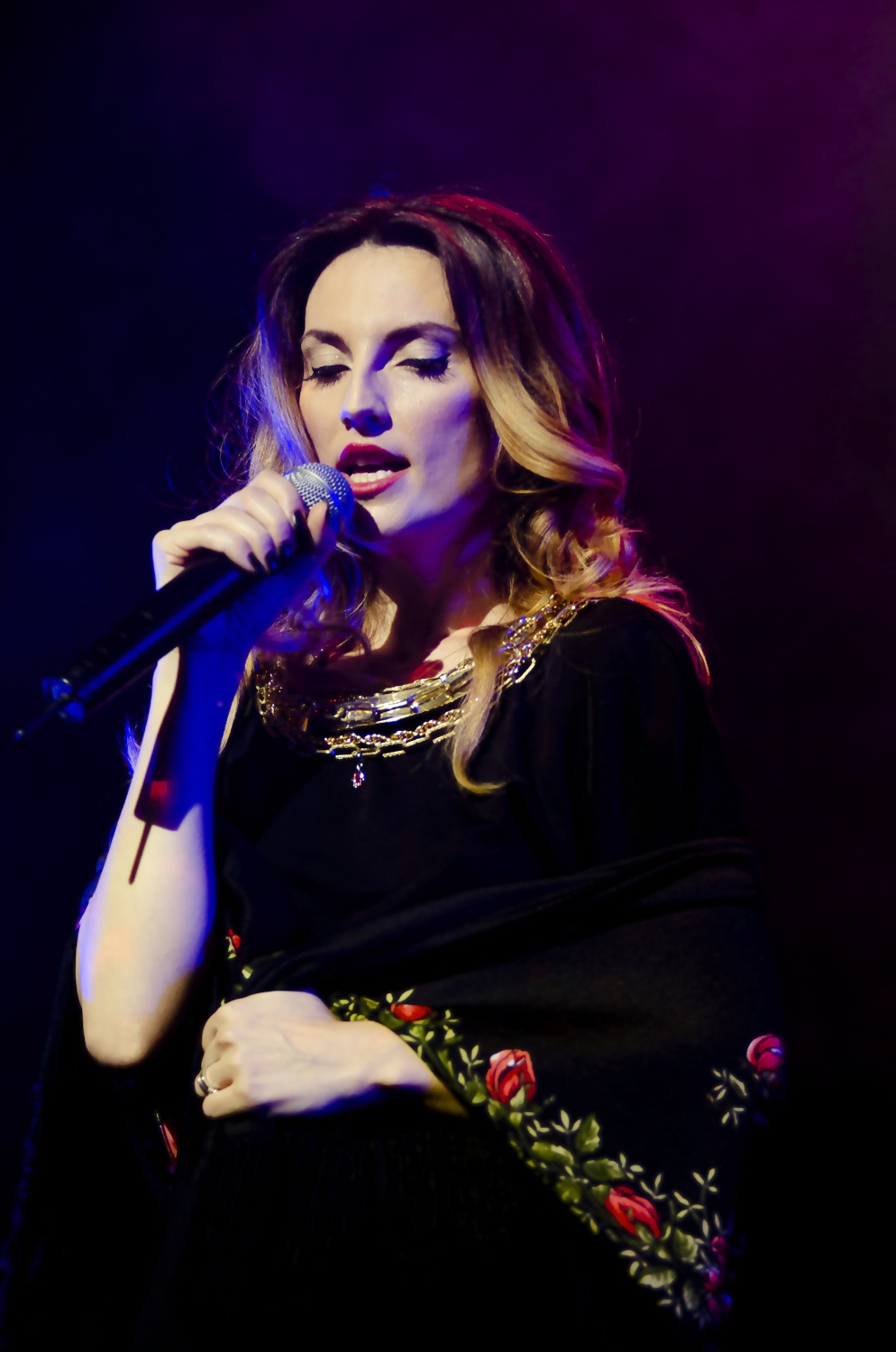 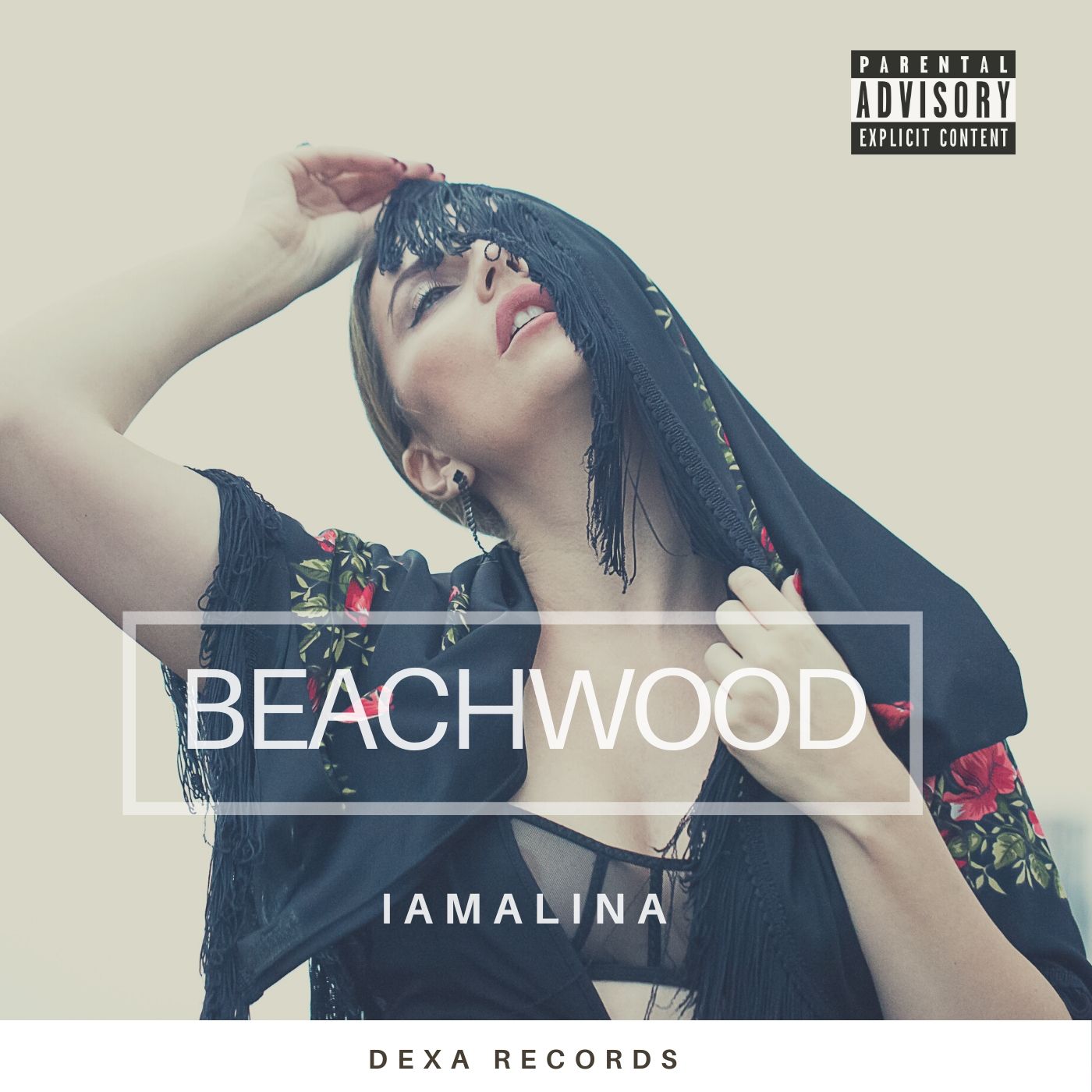 Michelle FRECKLES Labelle: I am a writer. My inspiration when I write is my life. God gave me a complex life – mixed with pain & struggle, but he also added beauty, grace, & talents that I could use to improve my life and the life of others. I have 2 published books available for purchase on my website right now. One of the biggest ways to support me is to order my books. I am also available to perform my Spoken Word at events. People can email me at infodafreckledpoet@gmail.com to discuss fees. I have performed at dialogues between prominent public figures, such as Dr. Cornel West. I have also performed at hair shows, school events, business events, etc. People also pay me to create videos with myself vibing to their latest music. 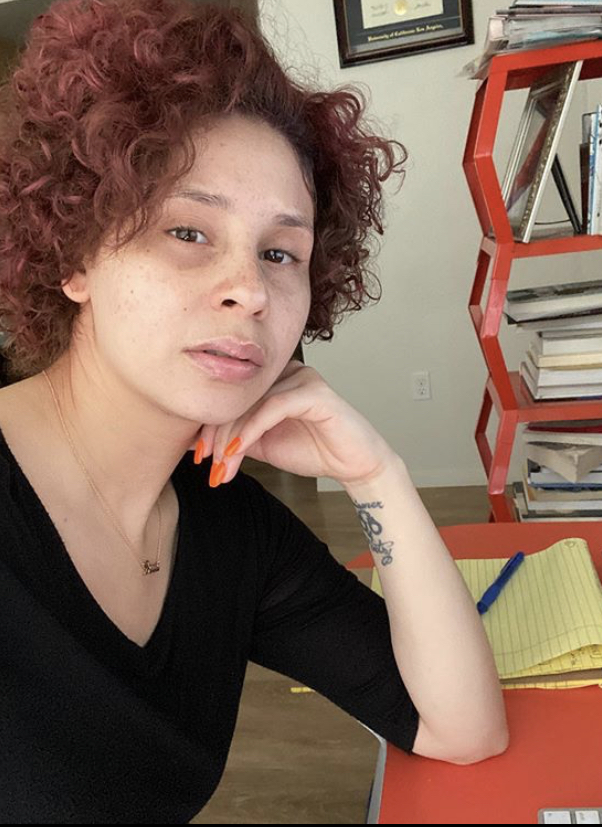