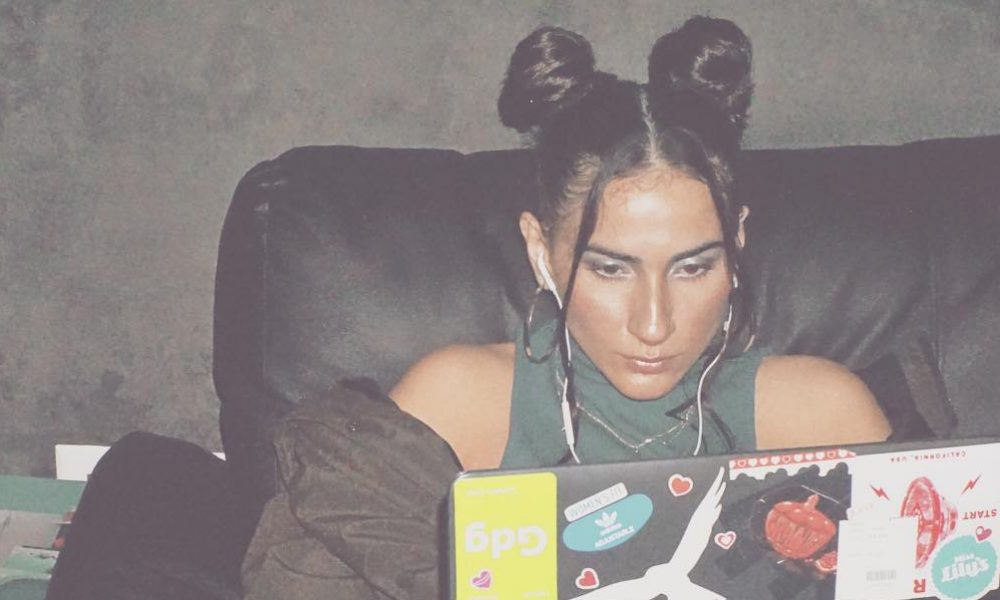 Today we’d like to introduce you to Alina Bukiya.

So, before we jump into specific questions, why don’t you give us some details about you and your story.
I started my career as a musician at the age of 16. I became a part of one of the first successful Hip Hop groups in my city, called C.L.P. It was with them that I started recording, producing, collaborating and performing our first singles “God give me power” and “Babylon”. On April 2008, my dreams finally started becoming true, I was only 17 years of age when I performed for my first time in front of an audience of 50.000 people at the Grand Park Arena in the city of Hod Hasharon. While I was simultaneously attending highschool, I became a part of the first female breakdance group and competed at the finals of the national breakdance championship “ Battle of the year” in Israel. When I turned 21 years old, I decided to travel, work and study in North America. I finished my first engineering school at SAE Institute on Sunset, and right after that I moved to Toronto and there I really got inspired to start my production career.

But Hip Hop and music were not the only passion. I had a bigger purpose in life and that was to one day bring people together through music. Ever since, I been learning from fellow producers, collaborating with artists and adding so unique musical touch onto every project I take on board.

Great, so let’s dig a little deeper into the story – has it been an easy path overall and if not, what were the challenges you’ve had to overcome?
The road is always never smooth. But that is the part of the journey, I think, and just being a part of this journey is a big blessing. One of the main struggles I think is being a women in the industry, because lots of time we are not being taken serious. Another struggle is being foreigner in the country, in terms of finding jobs, and adapting to new rules and new environments.

MiilkyBeatz – what should we know? What do you do best? What sets you apart from the competition?
Im a music producer, songwriter and engineer. I offer a versatile and unique sound that has been recognized and acclaimed by audiences across the globe. I produce Trap, R&B, Dancehall, Reggaeton, etc. Im the most proud of the fact I never gave up and I never will. I think being a female at the trap production and in general at any industry genre is very unique and defiantly sets me apart.

What moment in your career do you look back most fondly on?
My proudest moment is again that I never gave up. I did not see my family for more than three years, being by yourself here it defiantly a challenge, and continuing even when everything falls down. 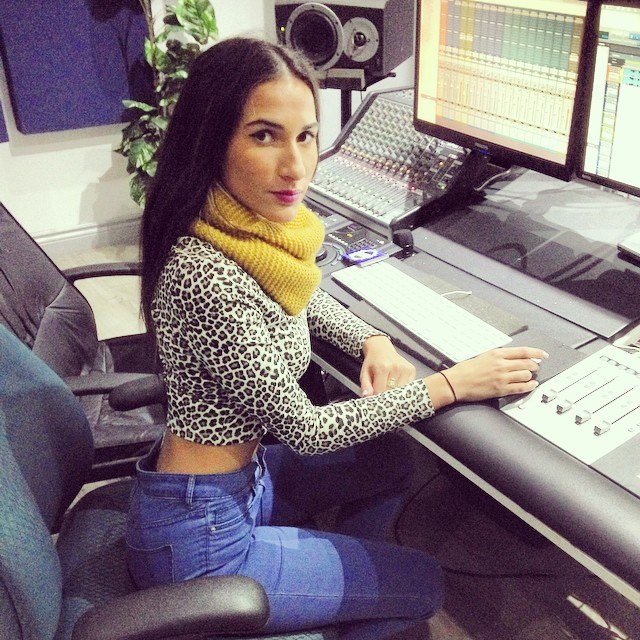 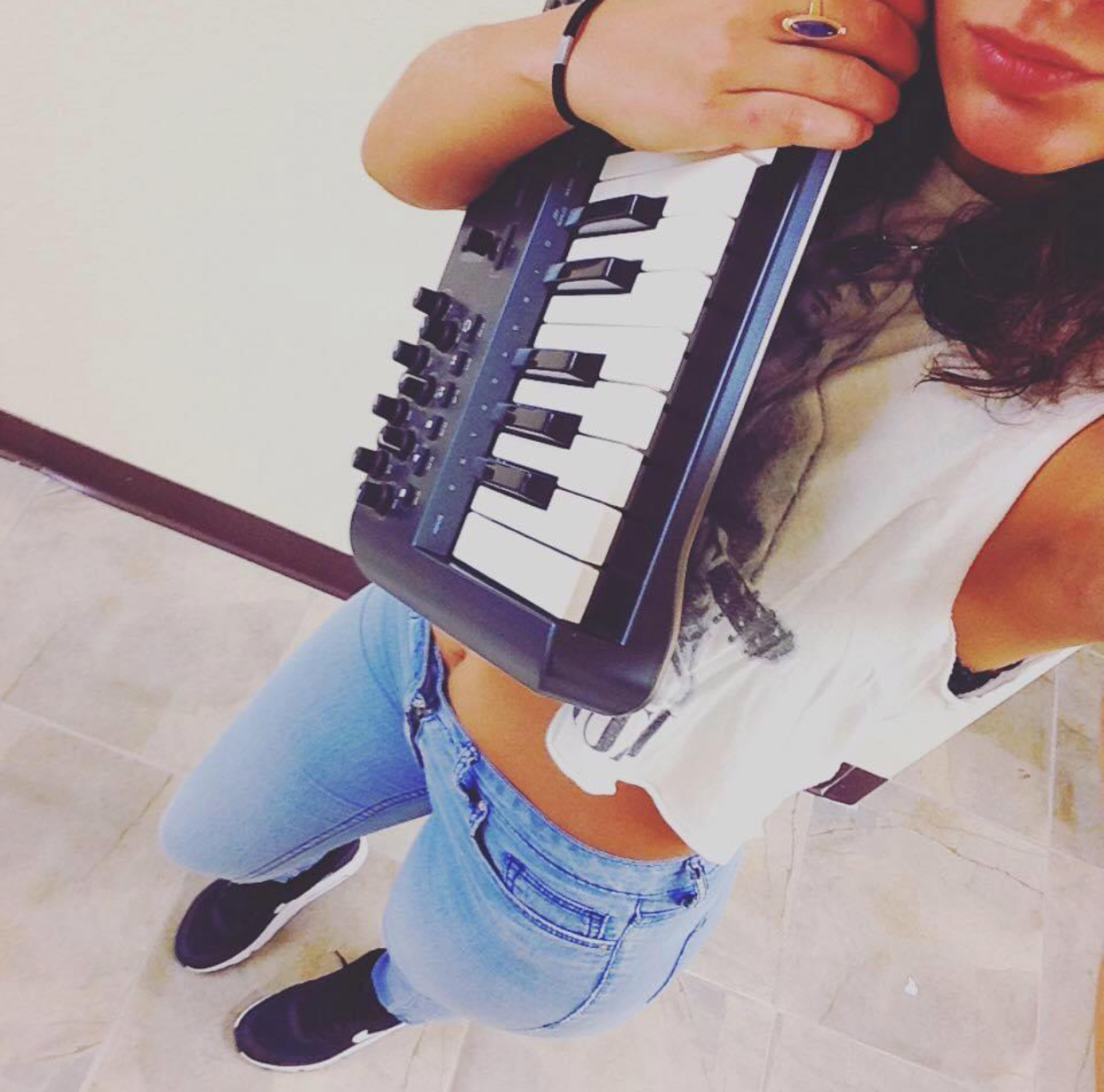 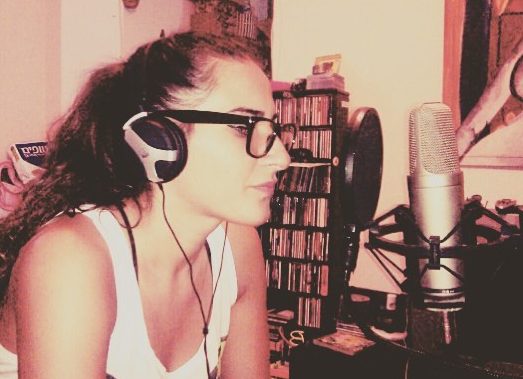 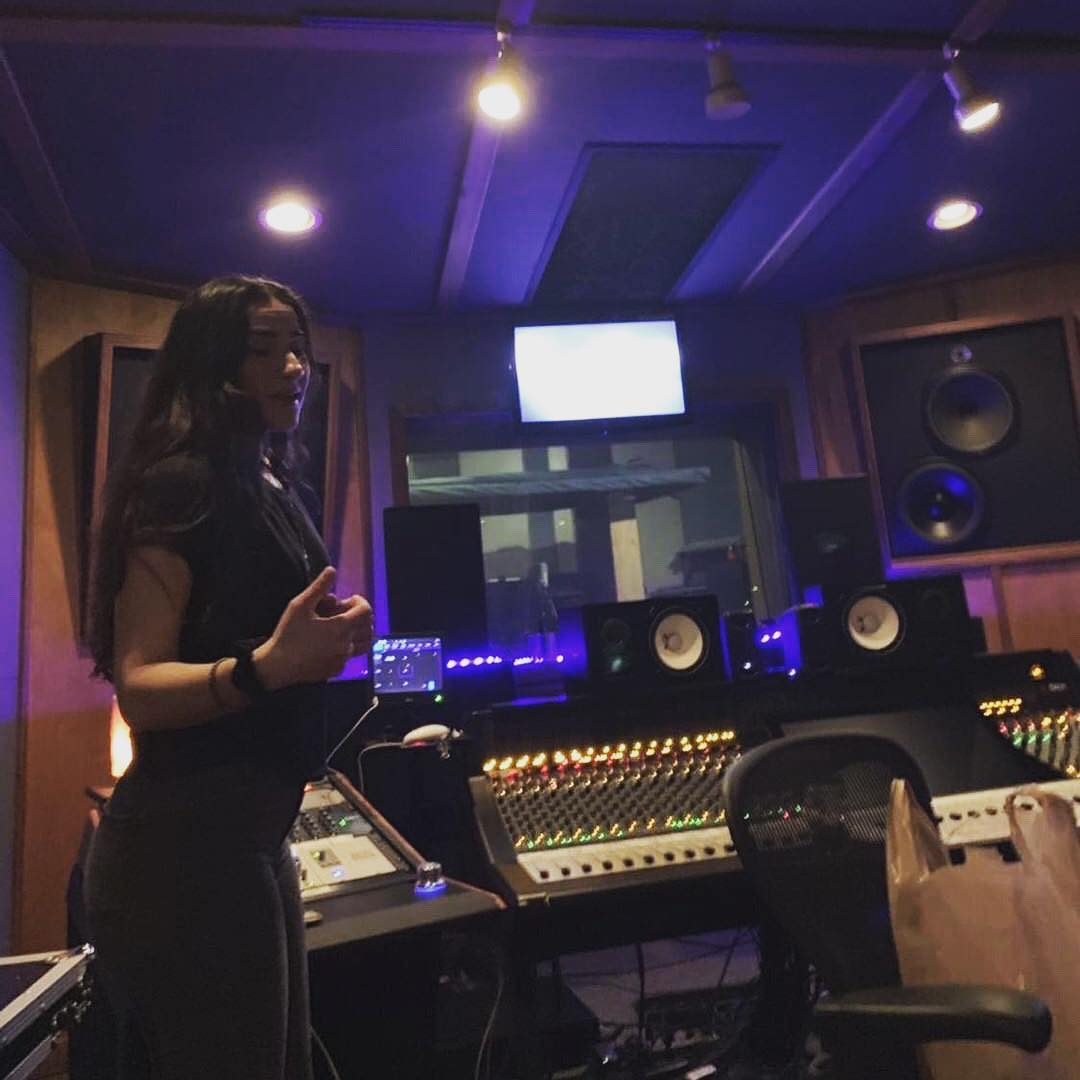