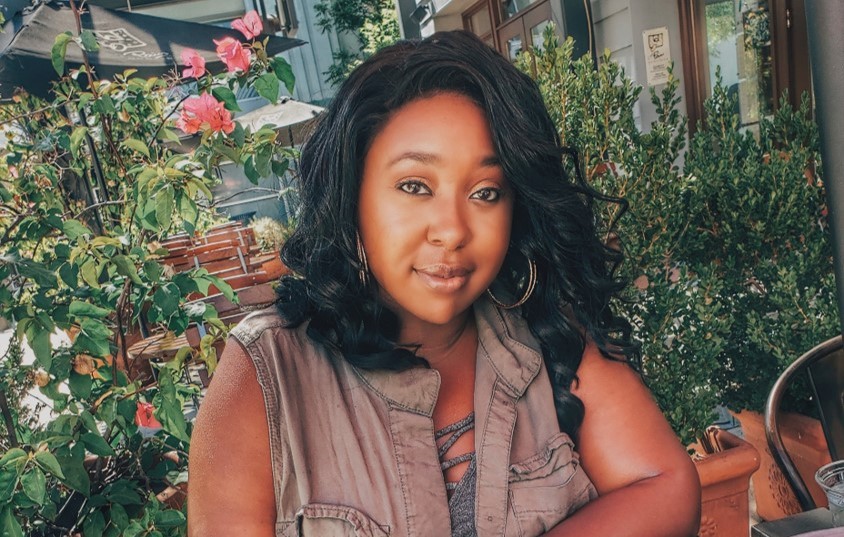 Today we’d like to introduce you to Alicia McCoy.

Thanks for sharing your story with us Alicia. So, let’s start at the beginning and we can move on from there.
Well, in high school I always knew what I wanted to do. I wanted to be a journalist. Once I enrolled in my newspaper class that quickly became more defined as a t.v. journalist. Once I got to college that idea stuck and I got my B.A in broadcast journalism with a minor in communications from Cal State Northridge. My dream was to be in the entertainment industry and work as a producer. Long story short, turns out breaking into the entertainment industry was a lot harder than I thought. After college worked in retail for a year and I refused to move out of state. Well, I was unhappy working my retail job so I finally broke down and applied for news jobs out of state. I got hired at an NBC news station in Traverse City, Michigan as a news producer. I really gained so much experience there as a writer, and understanding what people like and dislike but one of the things I really saw was how vital having social media was to getting information out quickly.

I was in T.C. for two years and as the end of my contract there approached I knew I did not want to continue doing news for the rest of my life. While I was there I really missed my family and was going through my own personal journey and I ended up using social media as an outlet to not only encourage myself but also encourage others in the process. I also used it to learn more about some of the things I’m interested in like beauty and fashion. So it was then that I decided that I wanted to work in social media. When I moved back to California in 2017 I really dove deep into teaching myself the in’s and out’s of social media and how to really grow and companies digital presence and get the attention of their target audience. I currently am the social media manager of two different organizations and am working on growing my personal brand so that I can expand and gain more clients.

Overall, has it been relatively smooth? If not, what were some of the struggles along the way?
It’s definitely been rough. A lot of this I’ve had to teach myself. I did not go back to school for this and I’ve actually been debating on whether or not I should. So many people are influencers now and some give tips and tricks to help others. And with that being said it’s clear that I’m not the only one who wants to do this. So trying to stand out and show what makes me different from others and gaining the traction that I need has been pretty tough.

We’d love to hear more about your work and what you are currently focused on. What else should we know?
I am my own brand. I use my social media platform to bring light and encouragement to others as well as fashion tips and help others do what needs to be done to establish a digital presence and bring awareness to their services. I most proud of just coming as far as I have. Like I said I’ve had to learn most of this on my own and I’m still learning as I go. But I’ve had people not only be encouraged by what I post but also recognize my ability to help them and understand the importance of having a digital presence in this day in age. I think what sets me apart is my genuineness. People can see that I genuinely care about making sure that others know their services or products are here and have something to offer. And It’s also about keeping them genuine as well nothing fake over here.

Any shoutouts? Who else deserves credit in this story – who has played a meaningful role?
Honestly so many people lol. While I was in Traverse City my co-worker Sarah Light was a big help. She was digital producer at our station and she would just let me ask her so many questions and help me understand just how the digital world works. Also my cousin Marissa McCoy has always been willing to partner with me and even just let me give her advice and trusted me enough to implement it, on how to up her social media game. My church has probably been the biggest help. They entrusted their social media to me and gave me full access to do what I needed and they just encourage me. Since then we’ve grown so much not just digitally but physically as a church, we’ve gotten so many new members because of what they have seen online. 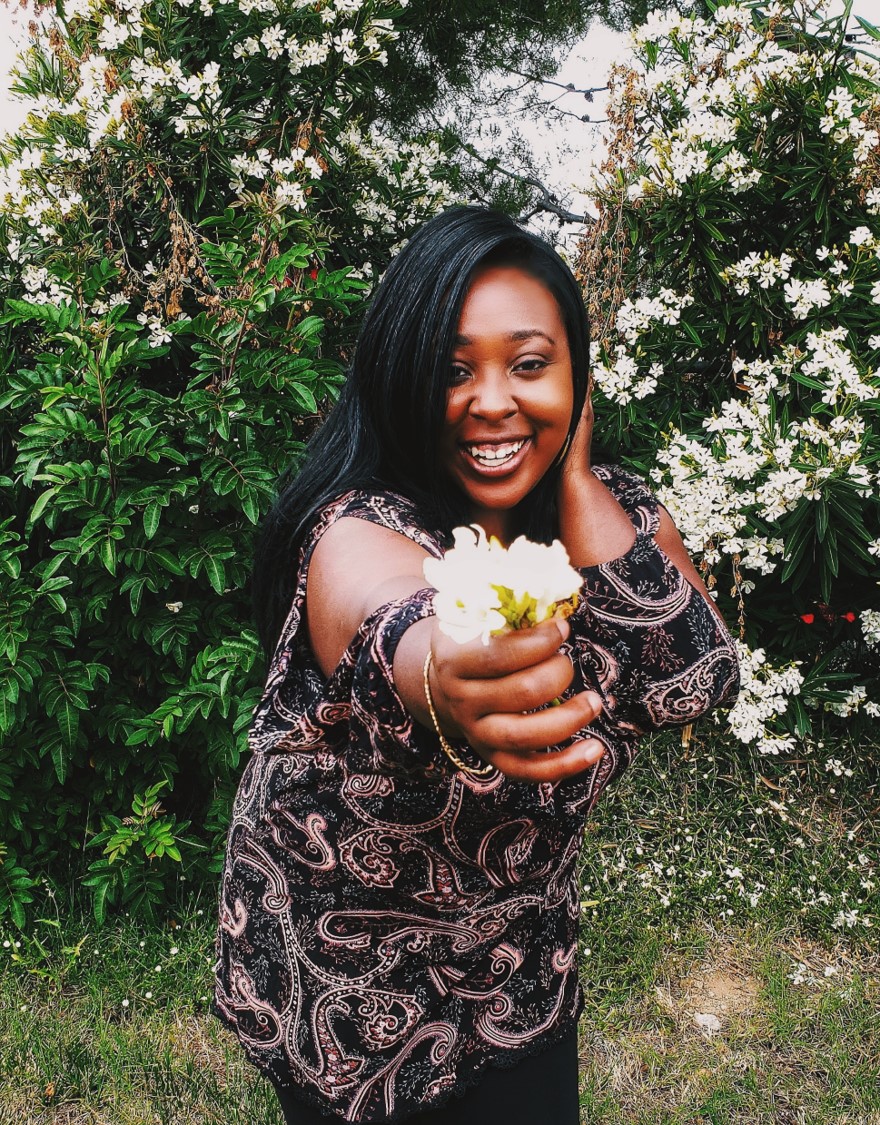 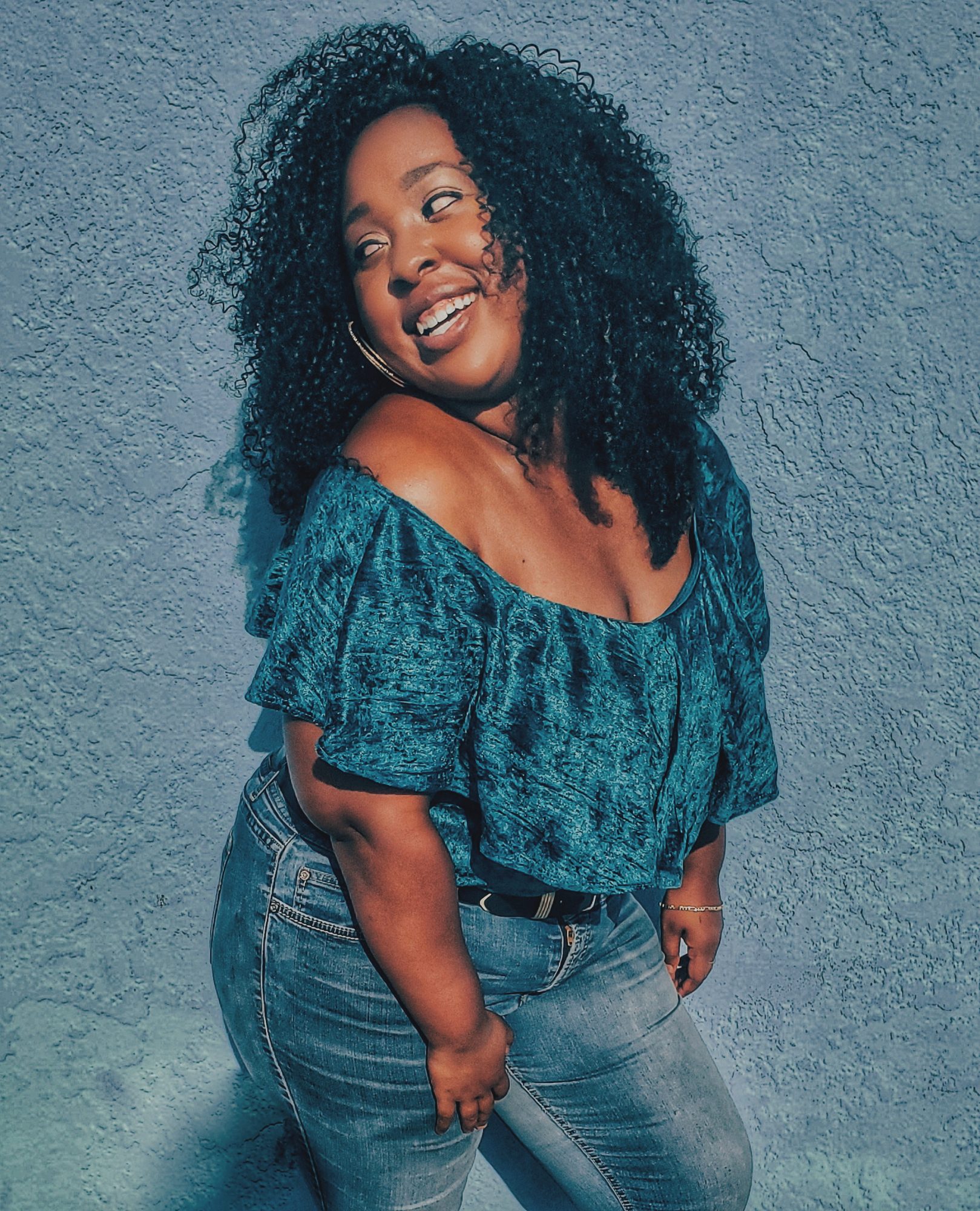