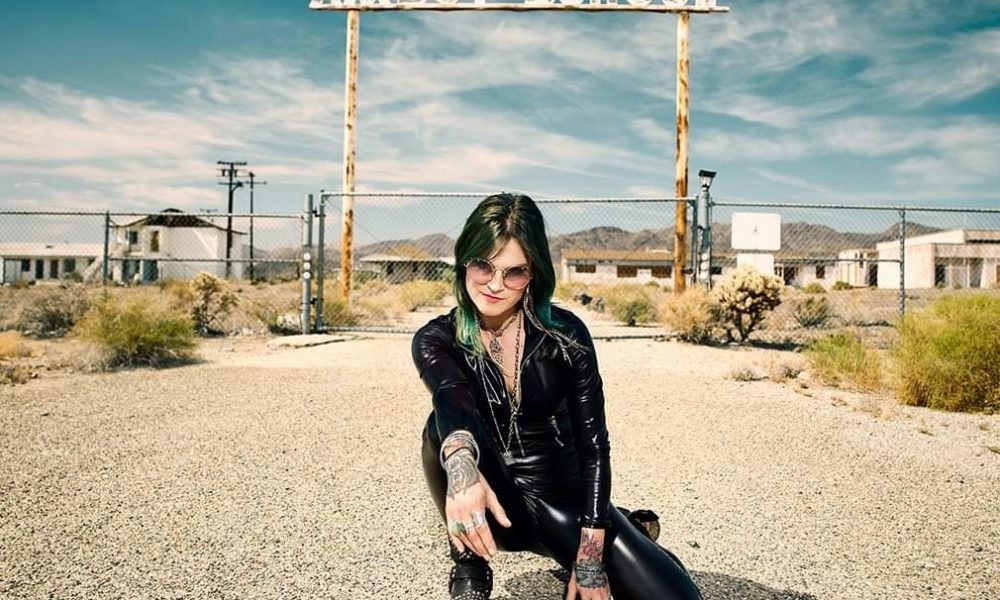 Today we’d like to introduce you to Alice Austin.

So, before we jump into specific questions about your music, why don’t you give us some details about you and your story.
I grew up in a musical family in Vermont. My mother was a singer in a band, and my father played guitar and had a recording studio. My first memories of connecting with music in a profound way were when I heard Ozzy Osbourne and Joan Jett at a very young age. I was exposed to all genres of music: folk, soul, reggae, punk, classical, blues, country, etc. The heavier music really had an effect on me, and when I began writing songs, I wanted to bring this intensity into the styles I was experimenting with.

During the ’90s when record labels couldn’t get enough Alternative bands on their roster, a lot of my friends had started forming bands, and a fun little scene happened in Burlington, Vermont. I began writing punkish pop songs, and my first band, Zola Turn was born. We were signed to a now-defunct major label and dropped within a year with all the mergers. It was exciting and disappointing. After moving to Boston and trying to re-start my music career with my band The Lavas, I became discouraged by the lack of venues and my personal life. I decided to move to LA with a guitar, a few microphones, and a garbage bag of clothes.

My first Hollywood apartment didn’t last long, as I was evicted for noise disturbance. So I started writing acoustic songs, passionately. I tried to find the same intensity I sought from volume and sound with emotive lyrics and melody. I found that I had a lot to say, and it felt great to be self-contained. A few musical collaborations happened with new-found friends, and eventually, I met my long-time pedal steel partner, Charlie Peterson.

After a year or so of playing together acoustically, I began adding percussion with my feet, which evolved into a suitcase drum set and electronic drum module. All while singing and playing guitar. I liked the challenge of trying to have a full-band sound with just two people. Later we added a keyboard player, Andy Ben, to fill out the bass frequency for local shows. Although my country duo/trio has been gigging a few times per month and touring up the coast, I felt the urge to make some noise again.

When I heard that Black Sabbitch was auditioning singers, I knew I wanted to do whatever it would take to be the person they chose. I had always done acoustic Black Sabbath, and Ozzy Osbourne covers in every project I’ve been in control of. So it wasn’t much of a stretch for me. As a young girl, I was inspired by Ozzy because I could actually sing in his range. I learned as many of his songs as I could, and he was the first concert I ever attended.

After my second audition, the band asked me to be the new singer and asked if I could please be ready to sing at the Southern California music festival CalJam. It was an incredibly exciting opportunity for me. I’m currently enjoying the balance of songwriting and performing with my acoustic trio as well as touring with Black Sabbitch as the lead singer. Will the styles merge? Maybe, the new songs I’m writing are sounding mighty Sabbath-inspired.

We’re always bombarded by how great it is to pursue your passion, etc. – but we’ve spoken with enough people to know that it’s not always easy. Overall, would you say things have been easy for you?
Of course not! I’m an artist, and I like to get in my own way. But since I moved to LA, I have had great fortune and an incredibly supportive music community.

We’d love to hear more about what you do.
I am a one-man band, singer-songwriter, and lead singer for Black Sabbitch. I am also do Craniosacral Therapy and Massage to keep myself afloat.

Has luck played a meaningful role in your life and business?
I wouldn’t really say luck, but serendipity for sure.  If I hadn’t fallen on my face a hundred thousand times in Boston and Vermont I wouldn’t have moved to California and met this that and the other person who introduced me to my husband, closest friends, and band mates. 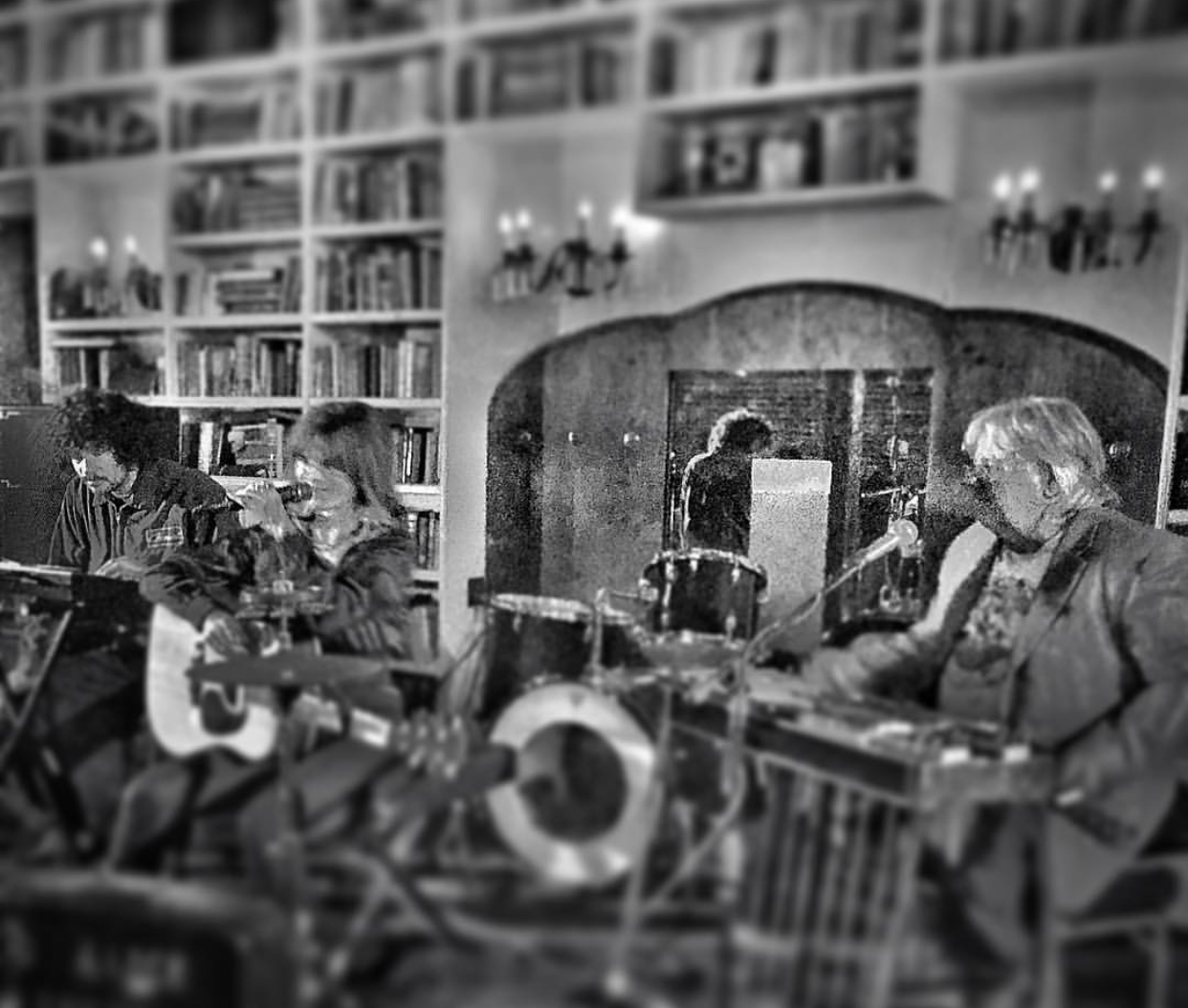