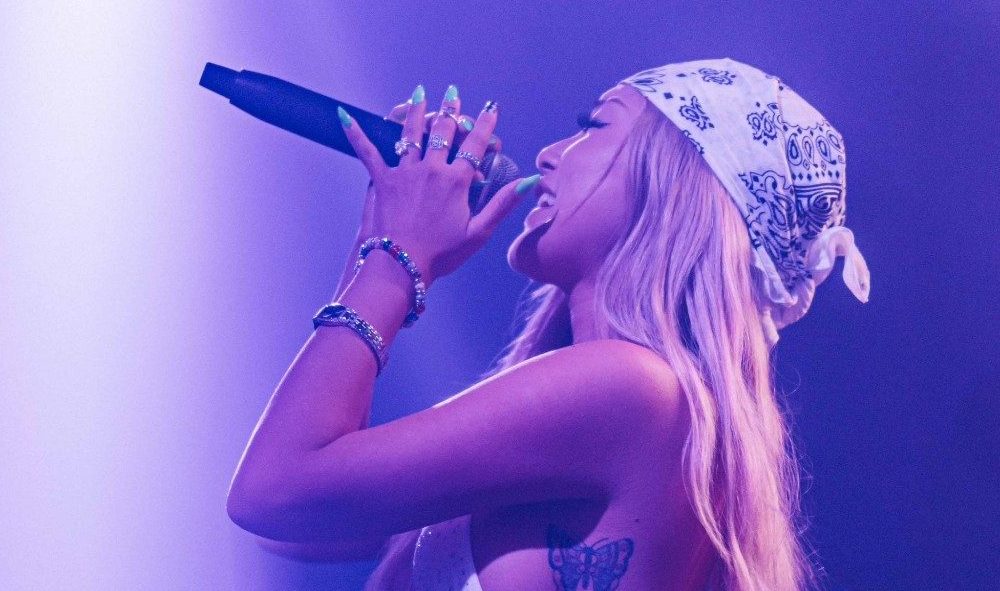 Today we’d like to introduce you to Alice (Ashya) Shin.

Hi Alice (Ashya), so excited to have you with us today. What can you tell us about your story?
I’ve basically been involved in the arts… my entire life. My mom is originally a classical singer — so I grew up getting training for singing, entering competitions, and attending arts schools. I was doing mostly classical and musical theater until I went to high school and majored in vocal jazz. That’s where I fell in love with the culture, the music, the people, and started to tour around New Orleans with a jazz band, performed as a soloist at the Playboy Jazz Festival, and even won a scholarship through singing jazz, all at the age of 16. I then started to delve deeper into hip-hop and R&B. People started to work with me in recording settings to record demos. However, college came around and something inside of me wanted to have a regular life as a college student. I was going to major in something that did not involve music (political science and psychology) because I always wanted to know what it was like not to study music at school.

I started at one of the top UCs but unfortunately without music I crumbled. I failed in school no matter how hard I tried, and when I tried to do music again while attending school, my mental health deteriorated from my energy being drained. I gave up on school. It gave me space and time to find what I had been looking for all along; my purpose. My dreams started to form into more tangible and solid visions. I wanted to become a recording artist/singer-songwriter. Not long after, I was making my own songs out of my room. Then on Facebook, Kublai Kwon messaged me — he needed a female vocalist to help with some demos. I reluctantly hopped in, and within a year he was starting his own label, gathering young artists to create good music. We’ve been pushing as hard as we could since then. Every day appears to be more promising than the day before.

Would you say it’s been a smooth road, and if not what are some of the biggest challenges you’ve faced along the way?
My journey has not been rainbows and cotton candy. I had to give up so many hours that other people spent on partying, hanging out with friends, etc., either in the studio or at home practicing. On the other hand, I wasted a lot of time on dating the wrong boys — which may explain my songwriting process a bit. I worked 2-3 jobs to make sure I could support my dreams and still be able to support myself financially. I did everything I could to keep my boat afloat, but at times I’d definitely think of giving up. Through all that, I learned that success is never easy or given. Success is earned, no matter how good a person is able to mask their success as if it were handed over to them.

Appreciate you sharing that. What else should we know about what you do?
I’m an Asian American singer-songwriter. My music is a mix of R&B, hip hop, and pop. People have been calling my music “queen mood” music. I take a lot of pride in that because that is usually the mindset I like to get into when I write. Everyone else puts a thinking cap on while I put on a “queen mood” cap on. I’m pretty proud of my growth. It’s pretty crazy how my followers watched me grow from the bottom up. I started with a beginner level album in 2018. Now I feel like I’m getting closer to the major level of music. I think the way in which I am able to distinguish myself from others is being able to be a pretty well-rounded artist — I can do pop, I can do hip-hop, I can do trap, I can do R&B. You name it and I’m there. 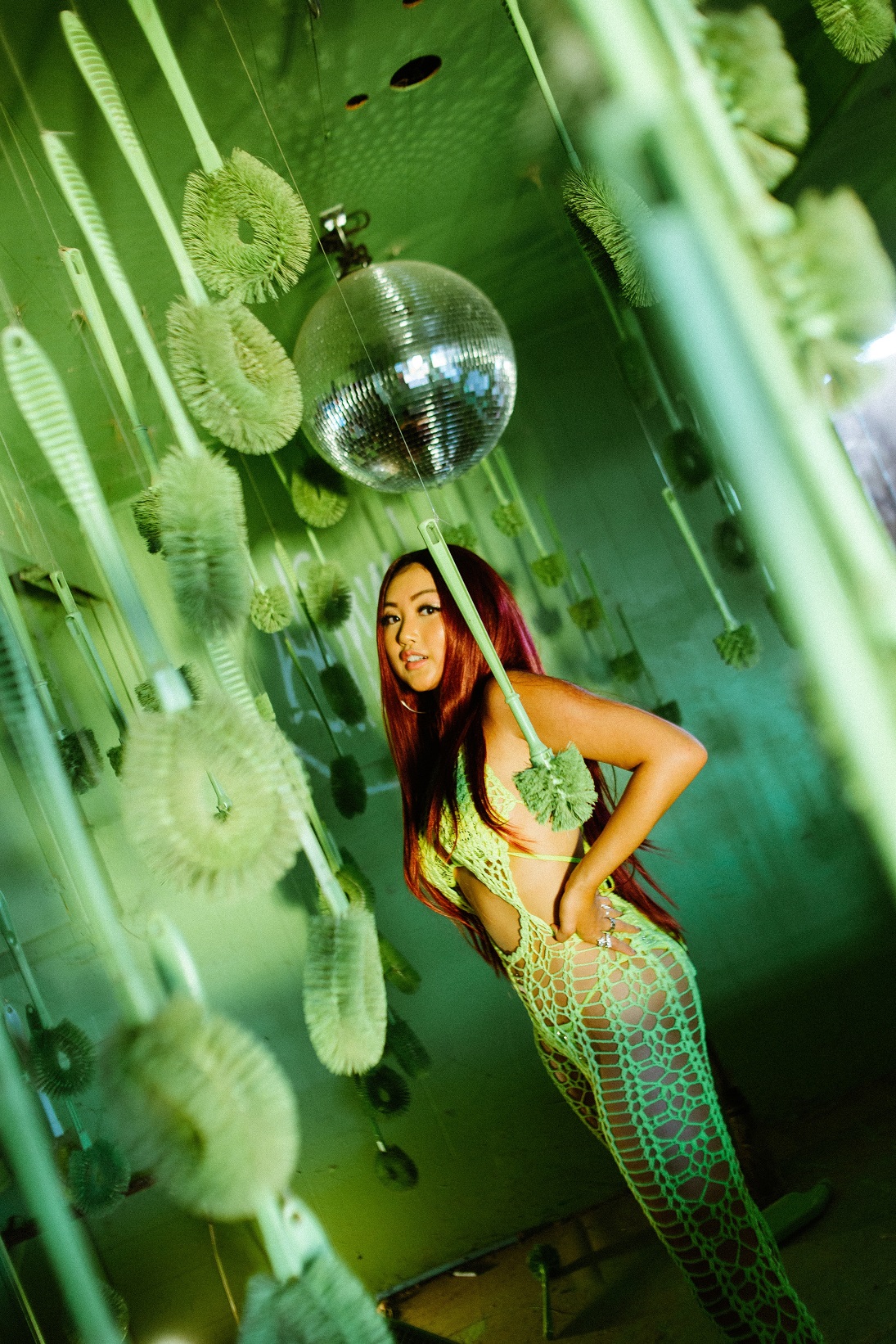 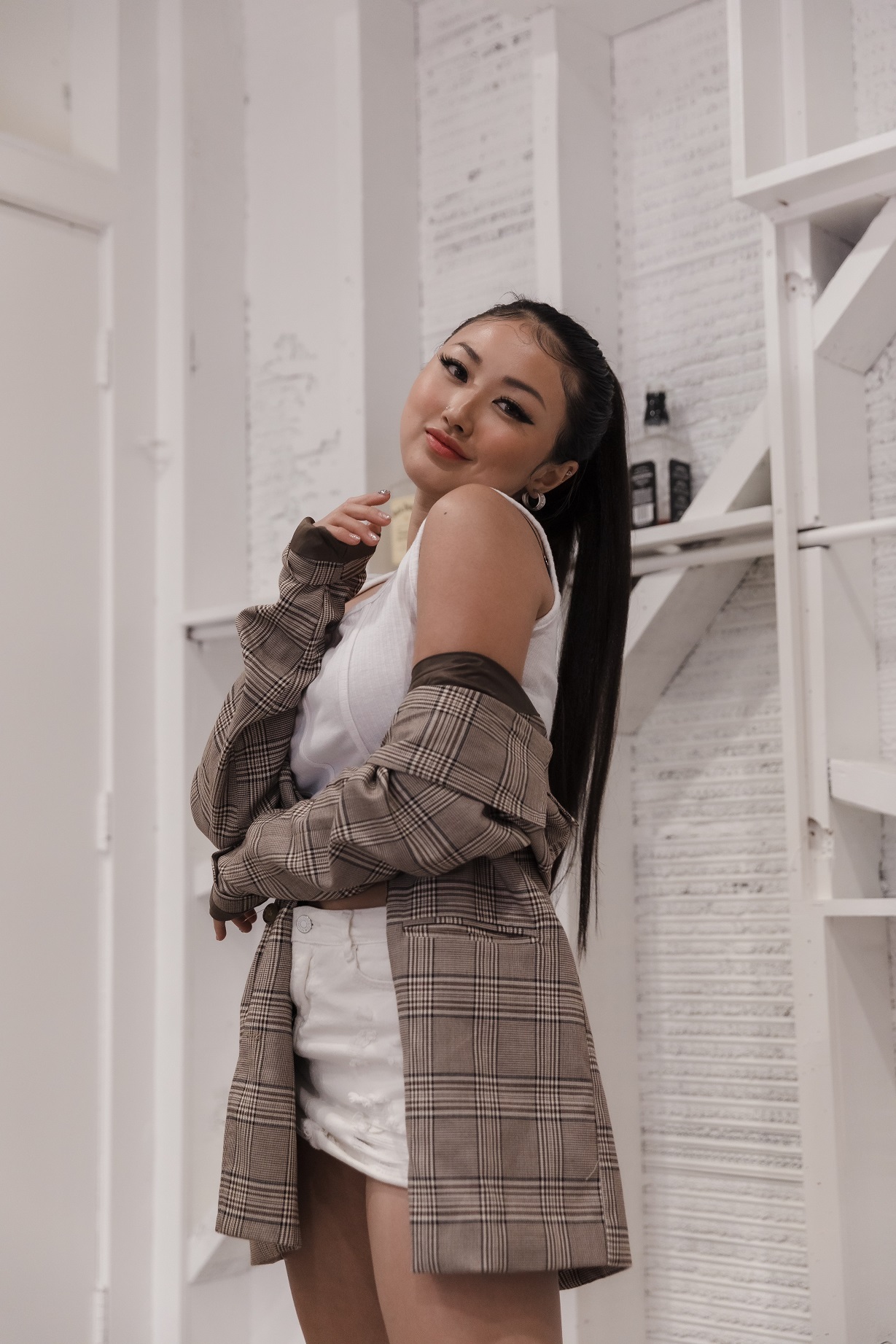 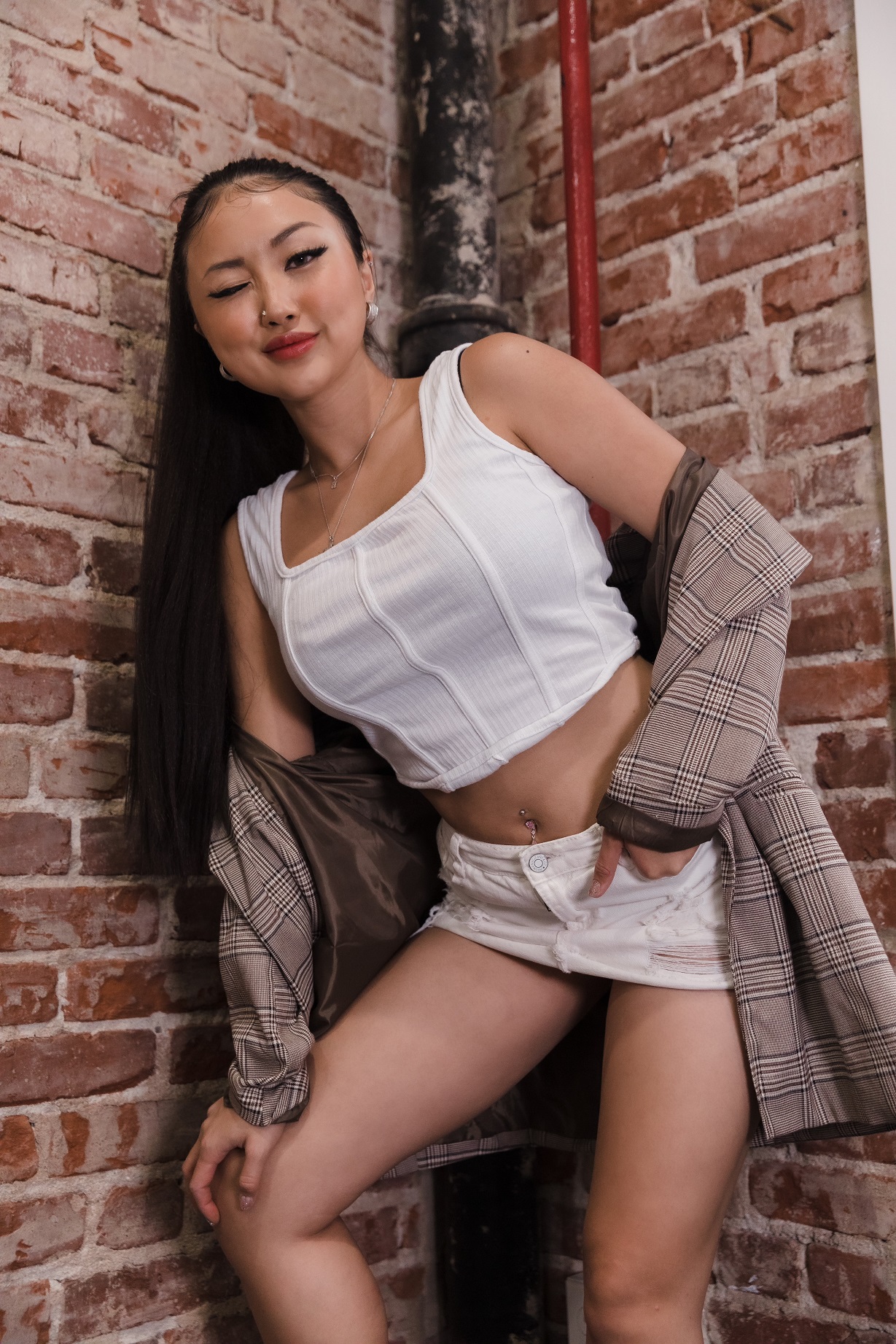 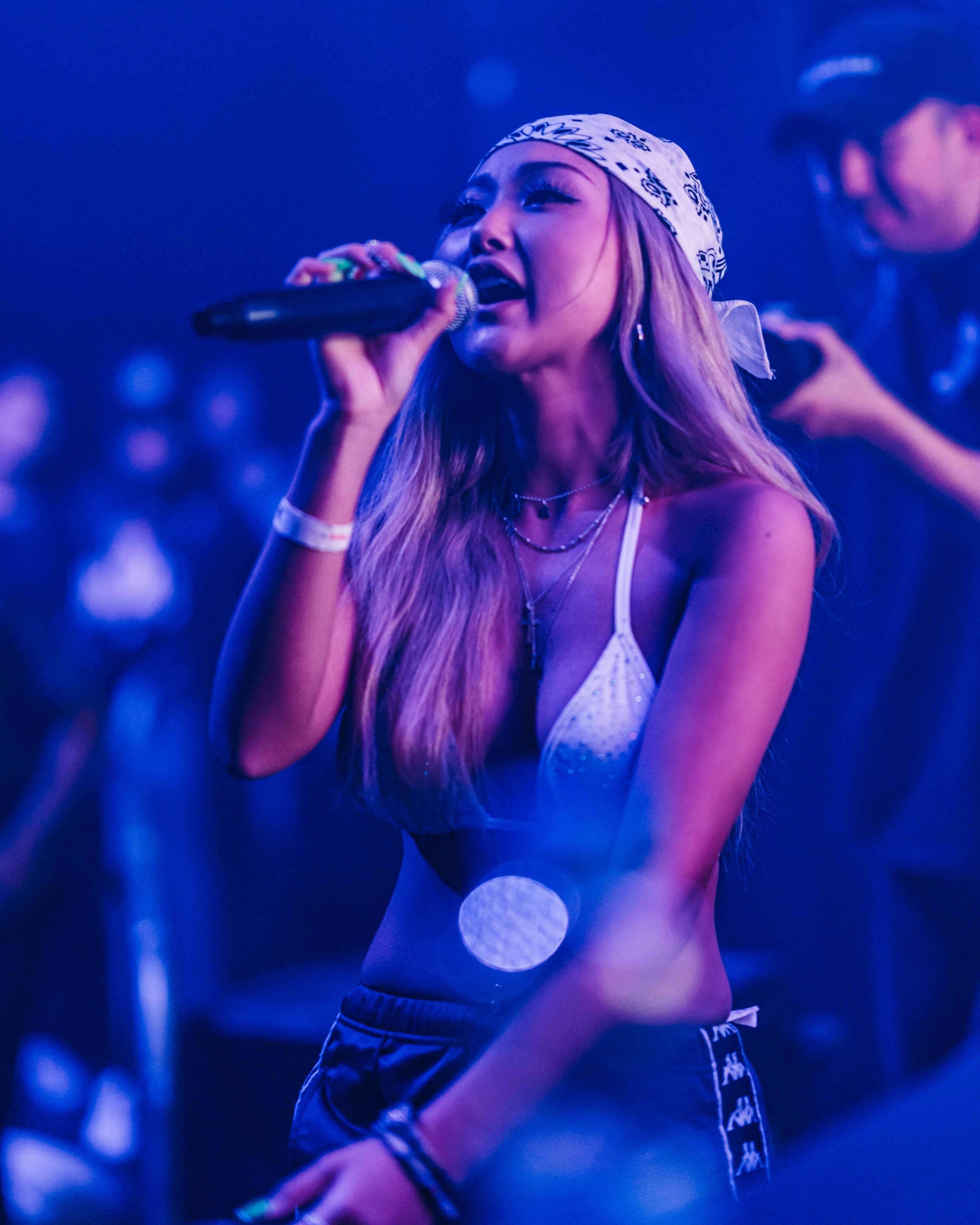 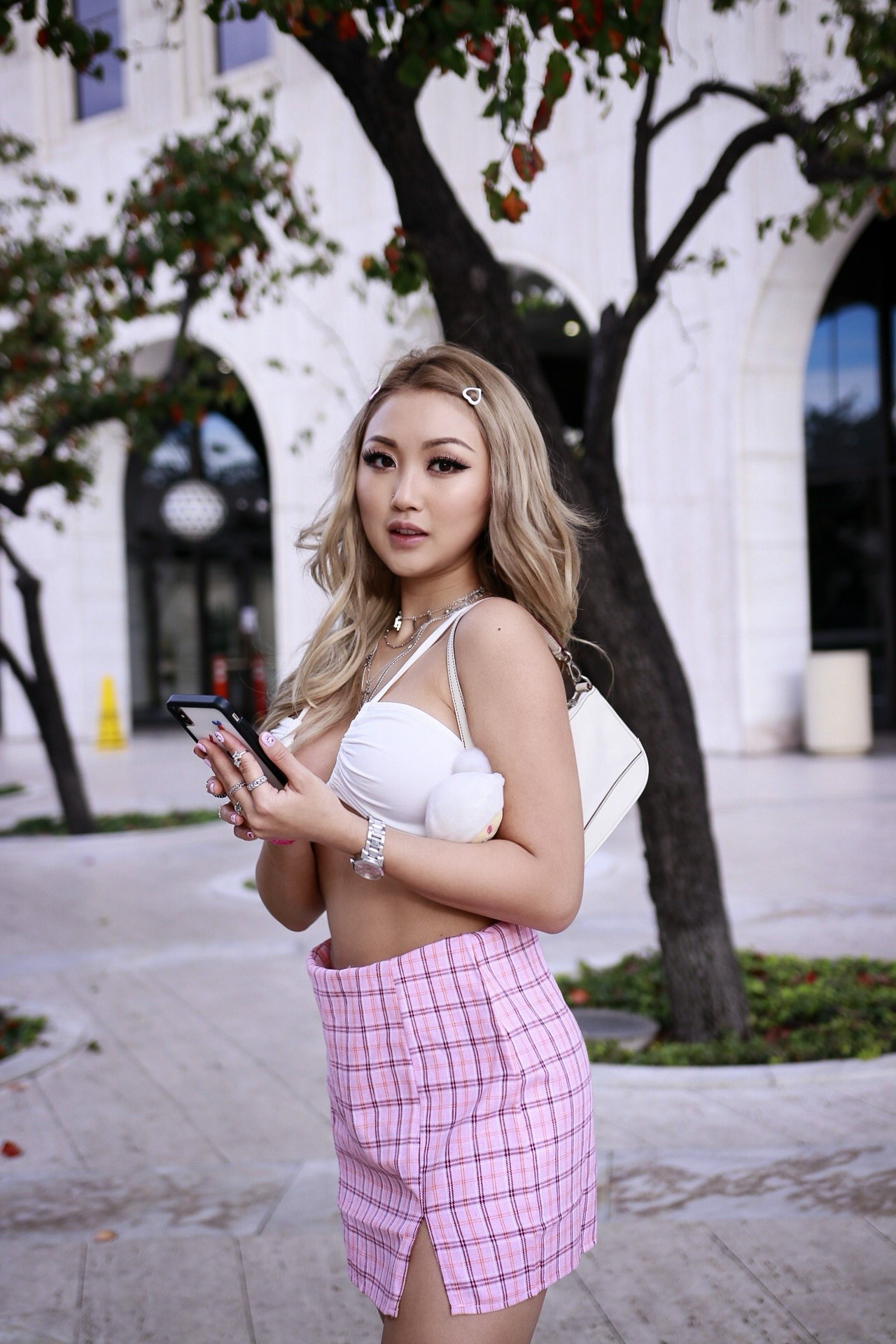 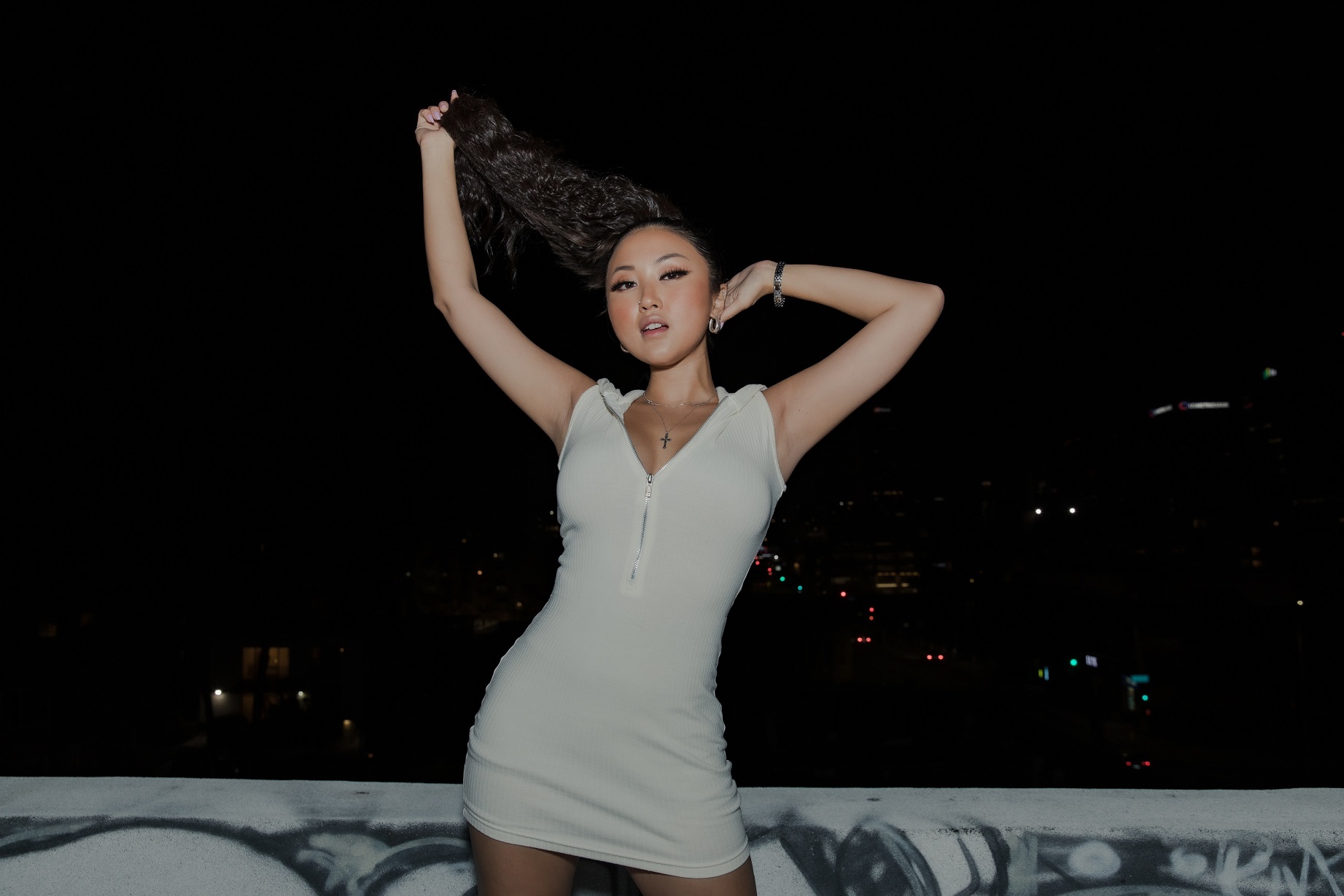 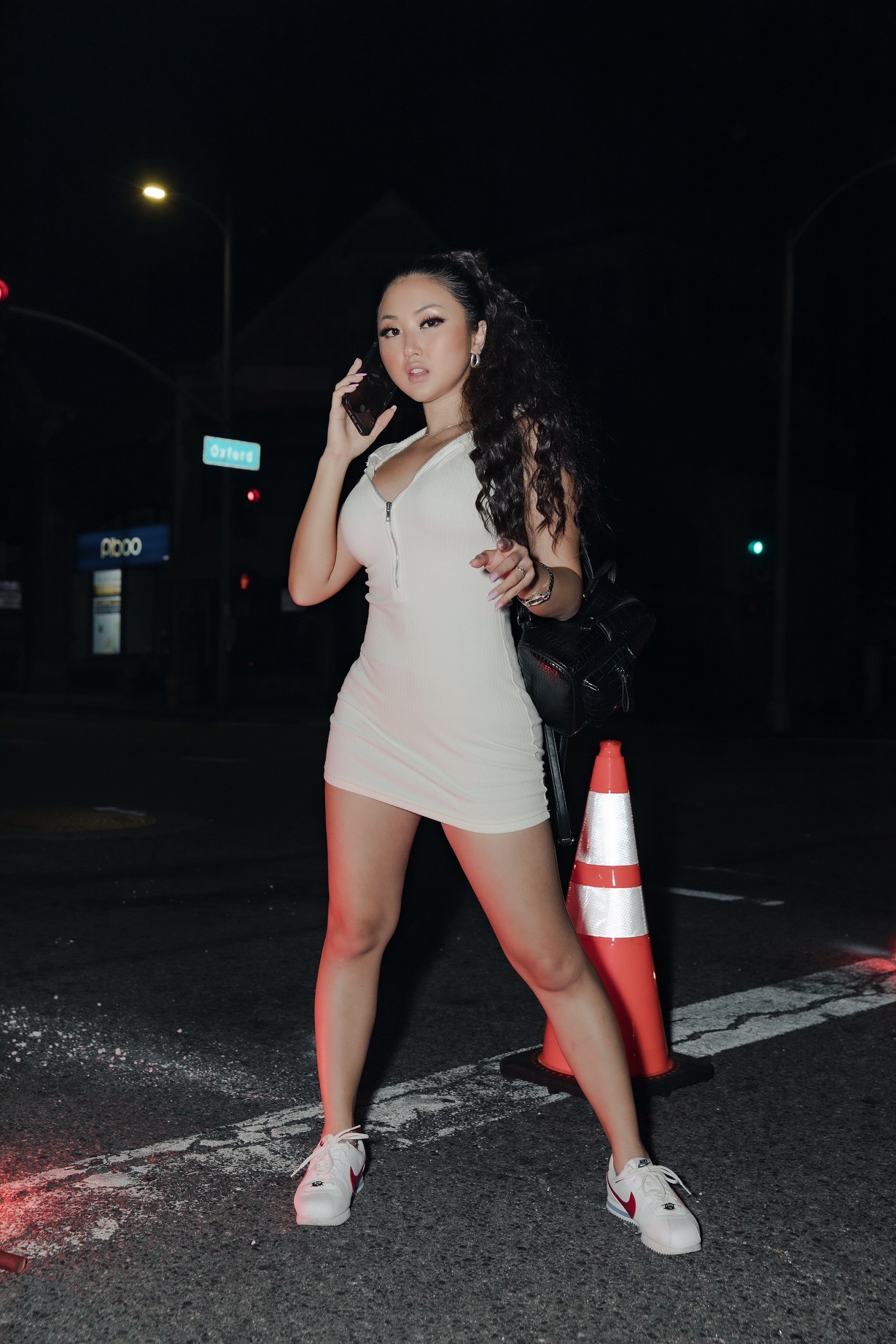 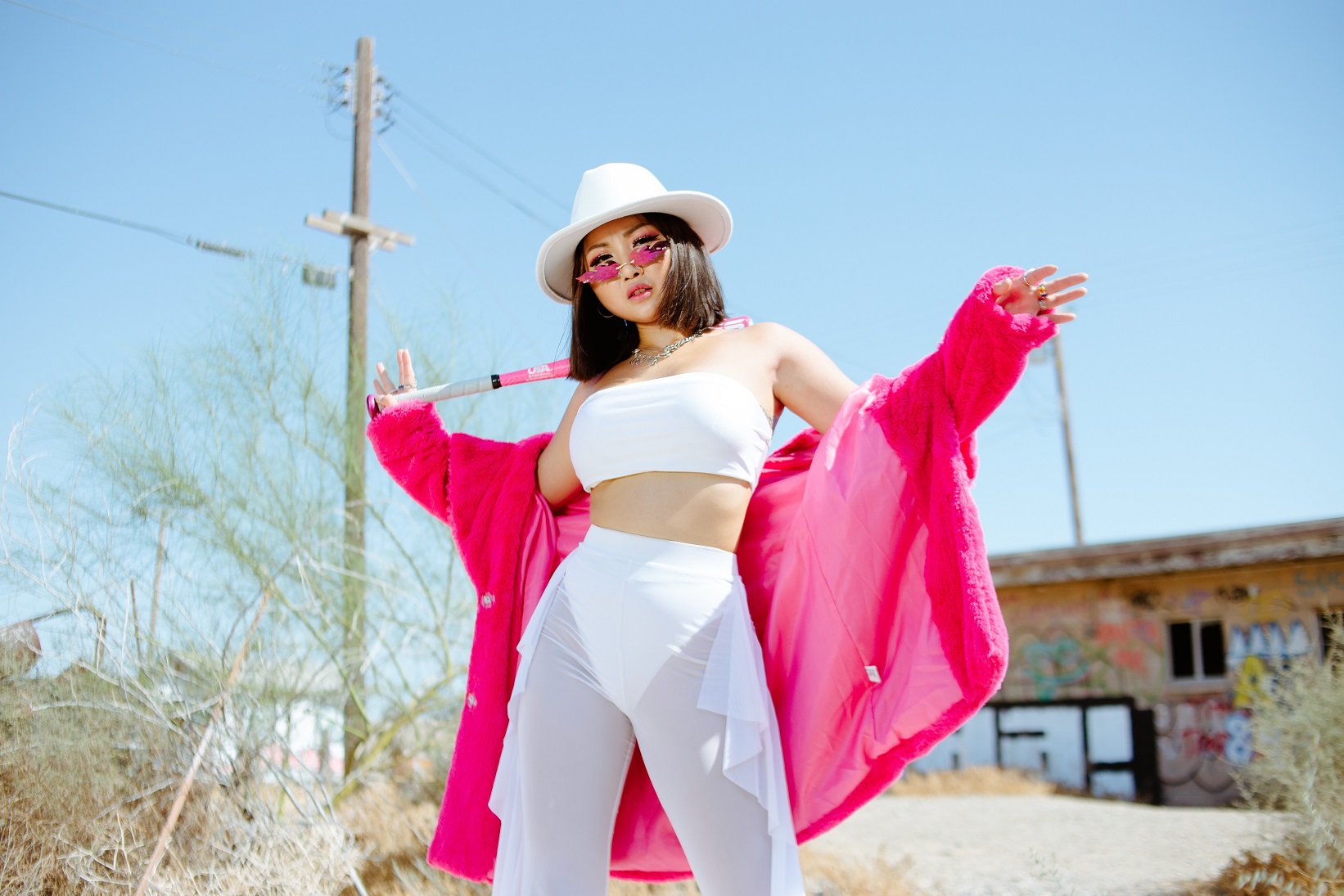