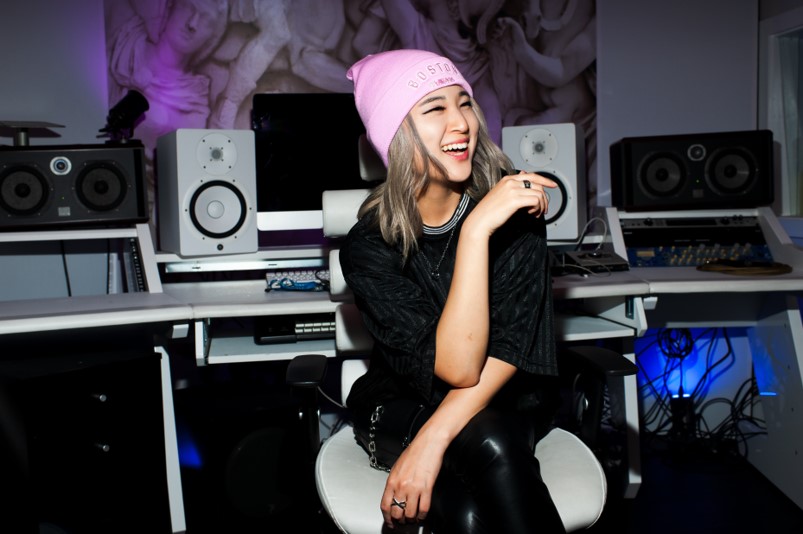 Alice, can you briefly walk us through your story – how you started and how you got to where you are today.
I started off singing because it was the one thing I discovered I was good at when I was younger. I would receive roles and recognition for this thing I never knew I had any skill at. As my skills developed, I realized how much release I get from being able to emote with song. I’m not great at describing how I feel all the time, so singing became the way I could express exactly how I feel with the words given to me.

It became difficult as I grew up and decided I wanted to pursue music as a full-time career. I realized that being an Asian person in American entertainment was considered a setback. There were barely any role models to look up to, and the assumption for me was always that I did Kpop music and never anything else. For the majority of my life, I thought I “wasn’t good enough” and “would never make it.” Funny enough, after seeing BTS perform on the Ellen Show, American Music Awards, and win a Billboard Music Award in 2017, I realized there is absolutely no way I could not pursue this thing I could gladly do forever, failure or success. I was rotting away at my 9-5 and felt absolutely purposeless before this, and eventually decided to move to LA to pursue a career as a recording artist. This was the best, most life-giving decision I’ve ever made in my life.

We’re always bombarded by how great it is to pursue your passion, etc – but we’ve spoken with enough people to know that it’s not always easy. Overall, would you say things have been easy for you?
It has been a very bumpy road getting here, but I’m the most joyful I’ve ever been in my life even dealing with the struggles that come with fighting to do what you love. The first struggle I experienced were doubts that came with me being an Asian face in the American media, which is something people around me thought was very unconventional. I always get boxed into something “Asian” or “Asian-related” when I just want to be recognized for the fact that I have talent, brand, and a hell of a message to send. (Wanna hear more about it? Check out my first single “Wild Card” 🙂 )

The second was having people, people who love me deeply, tell me not to pursue music out of care for me. It totally is a rough life – rejections left and right, dry seasons, constant judgment – but it was what I was born to do. So this is really the best struggle I’ve ever had to fight through.

The third is actually not knowing what the heck to do from here. Being an independent artist makes me feel aimless a lot of the time. I have a Bachelor’s Degree in Music Business from Berklee College of Music, have tons of music industry friends, but I still don’t know what to do all the time. And the funniest part is that most other people don’t either. But I trust my purpose and my joy, and would rather die having tried than having lived a “safer” life without doing what I love.

We’d love to hear more about your work and what you are currently focused on. What else should we know?
I am my own brand. I am an artist who is ready to fight – fight those who doubt, those who ridicule, those who judge. I’m proud that I stick to my roots and wear what I stand for on my forehead. I could easily just conform to society and sing about things that are lighter in topic and not even challenge social justice, but I don’t care to ever be someone I’m not. ALICE is an artist who will never be told what to do or how to act. I feel set apart from others for the fact that I’m a Korean-American artist living in America, singing in R&B-Pop songs English, who loves Kpop but was built to challenge stereotypes. The message I send is that Asian women are powerful as hell. We are not those stereotypes you see in the media, and I aim to make that painfully clear.

Has luck played a meaningful role in your life and business?
I don’t believe in luck, I believe in God’s plan. God has blessed me and similarly taken things away from me and showed me what’s better. A lot of the time I feel like it sucks in the moment, but this faith is what I believe really grounds me. I don’t feel the need to conform or stay quiet because I am extremely proud of who I am. Like any and every musical journey, there will be ups and downs, but it’s so expected from me that I welcome them both at this point. It certainly is a challenge and I doubt myself constantly, despite how confident I am. However, I’m so ready to fight for what I was created to do. That’s really what drives me. 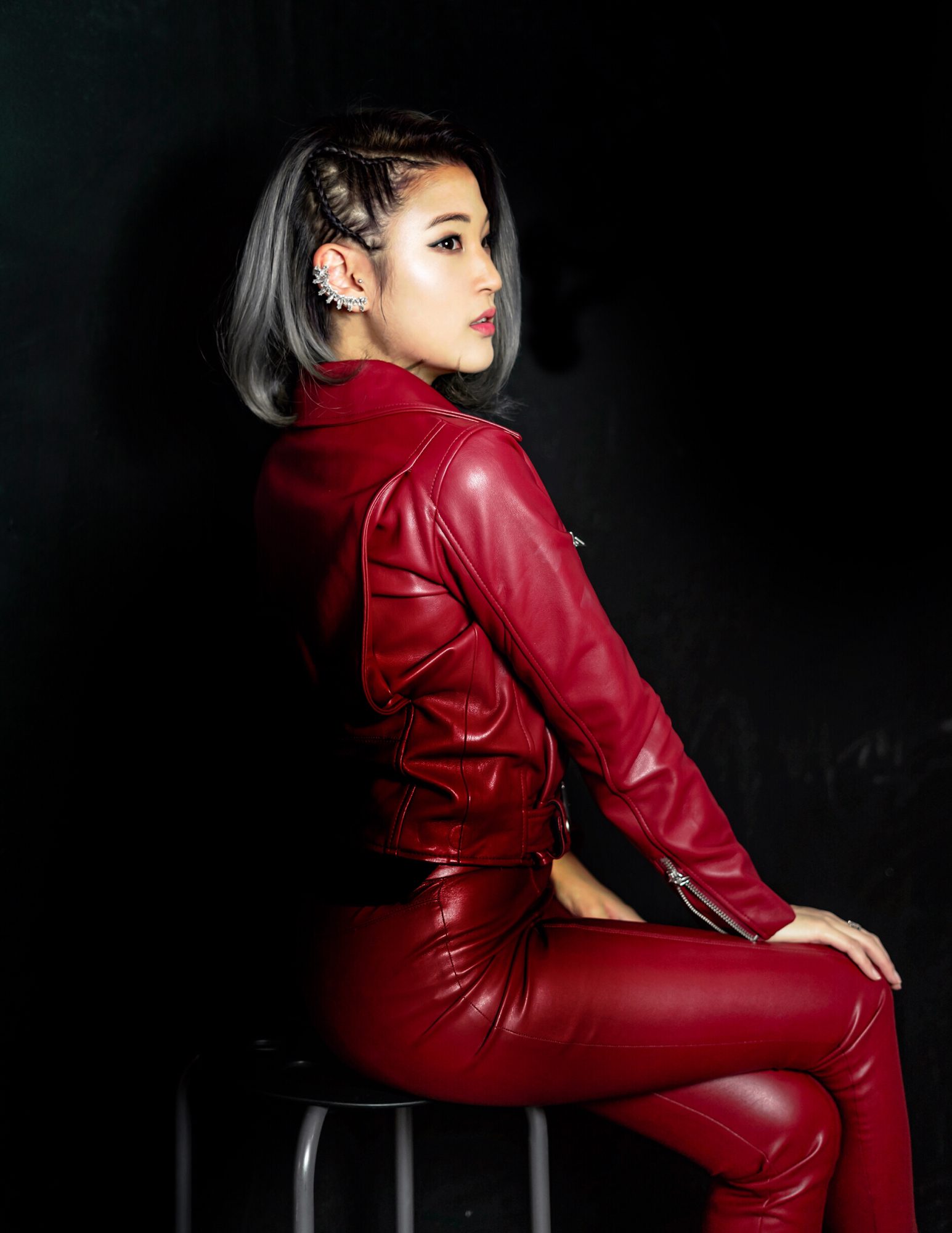 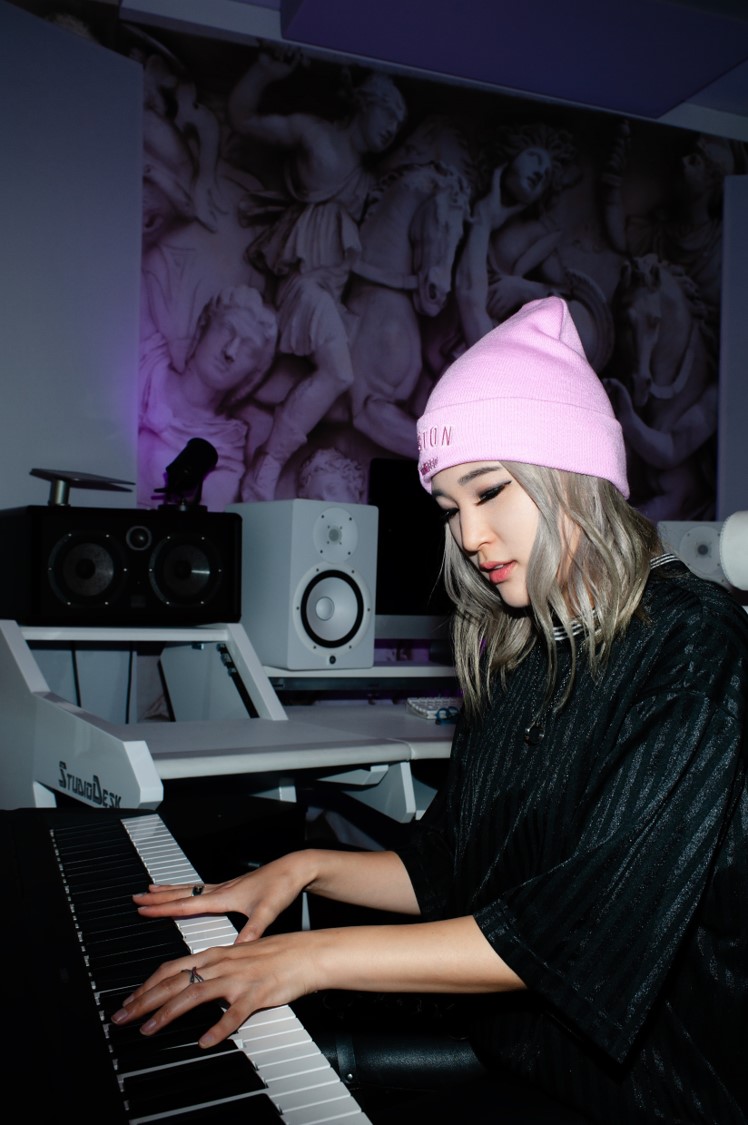 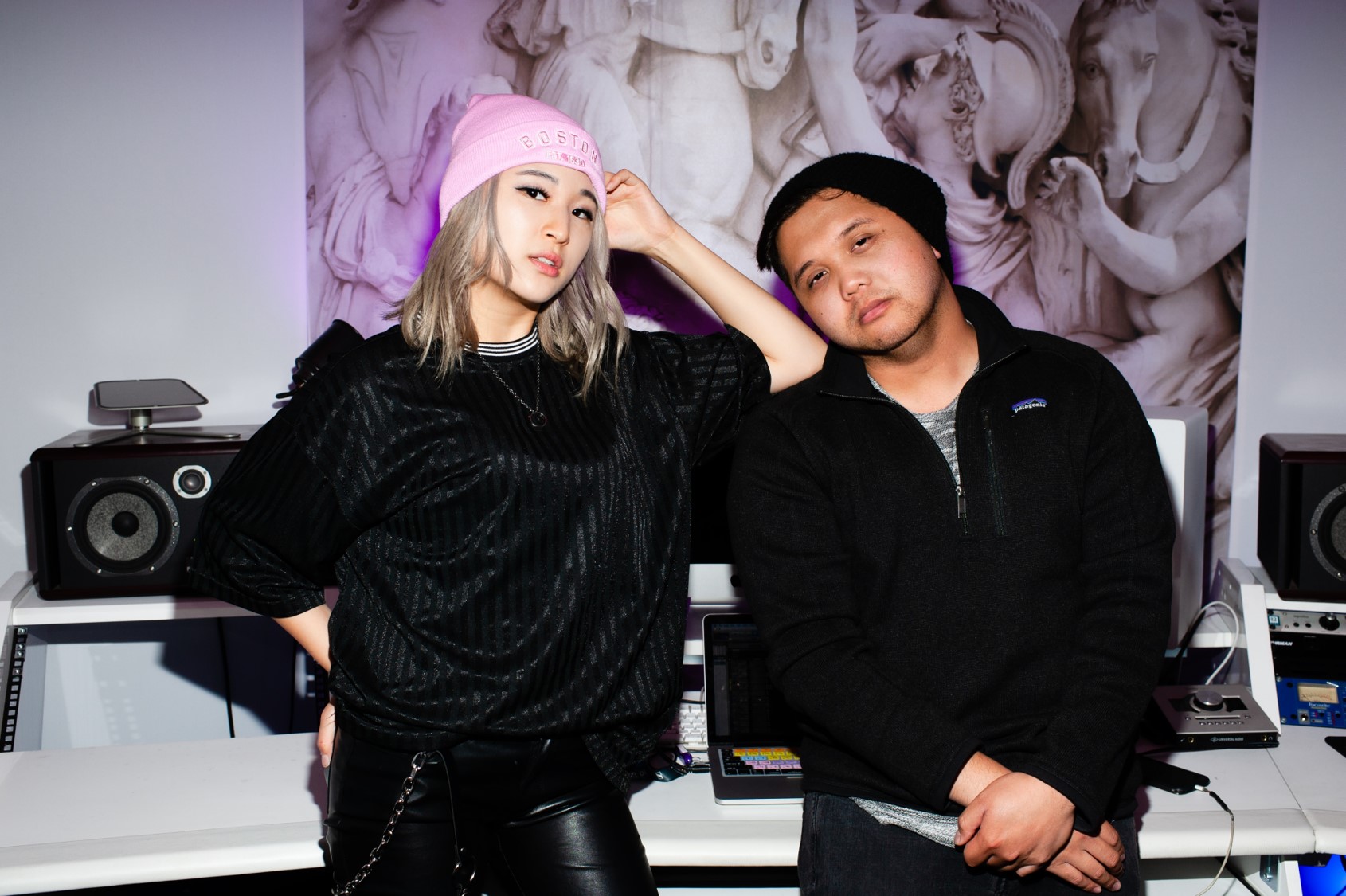 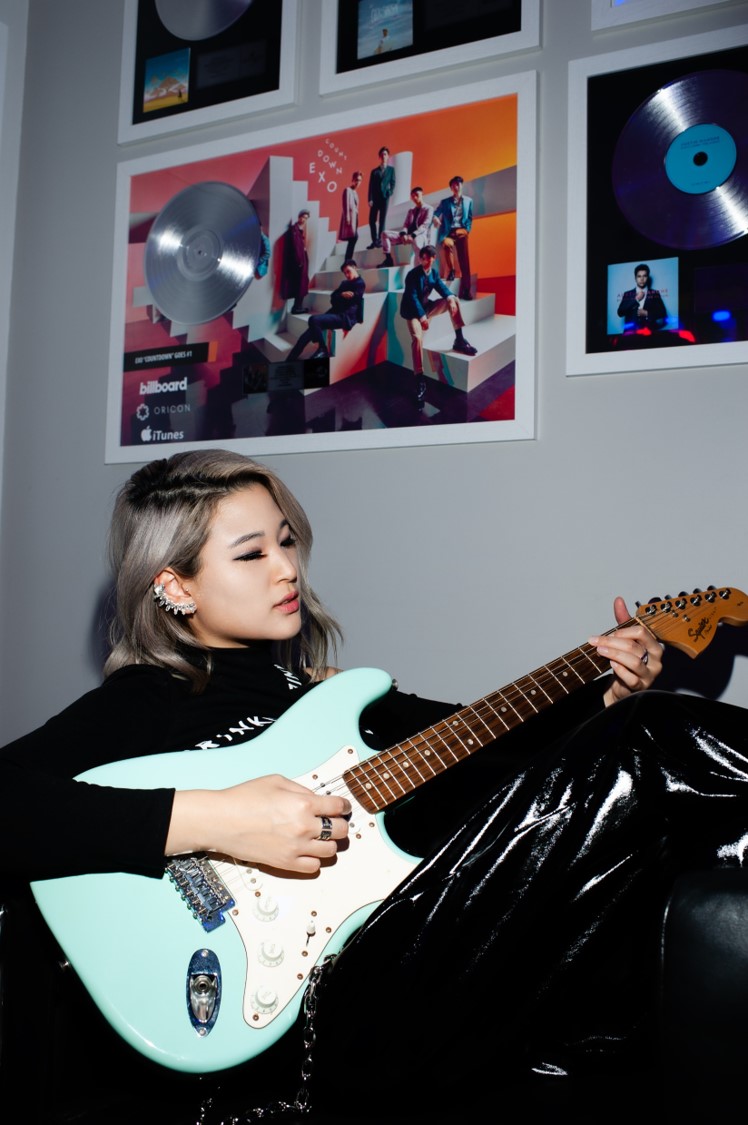 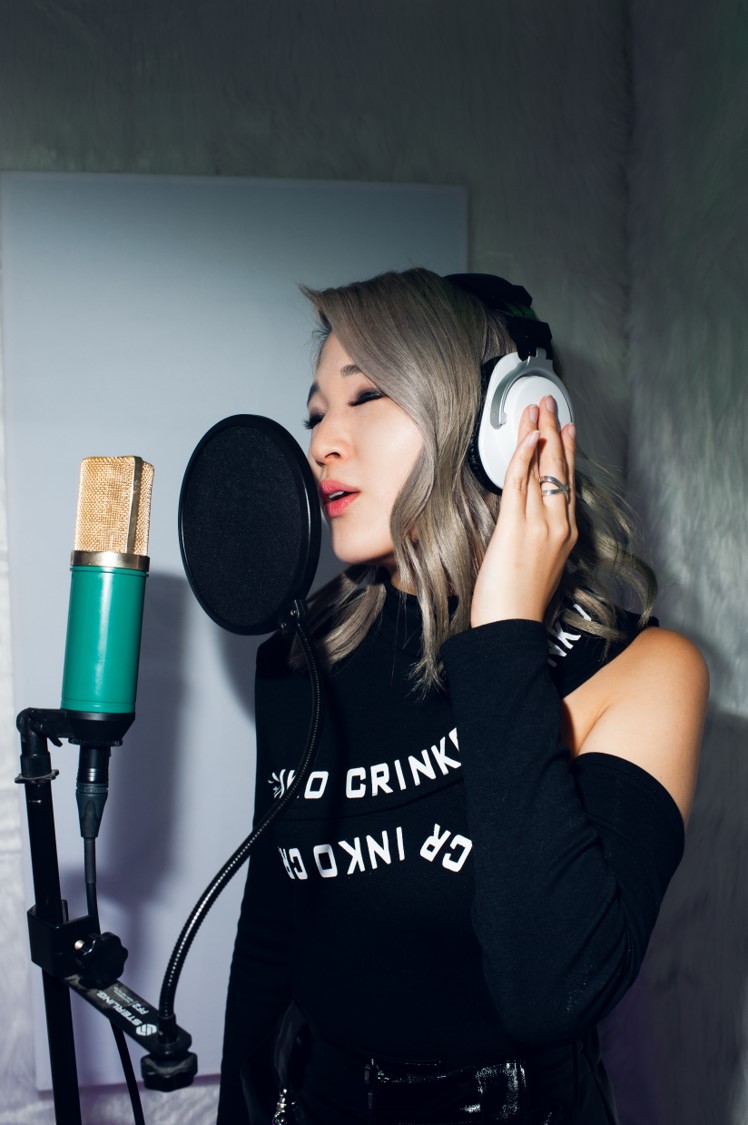 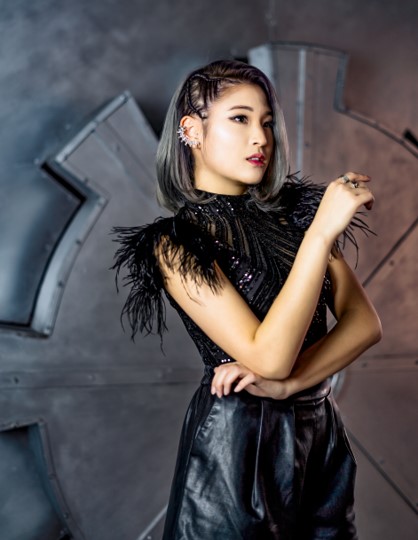 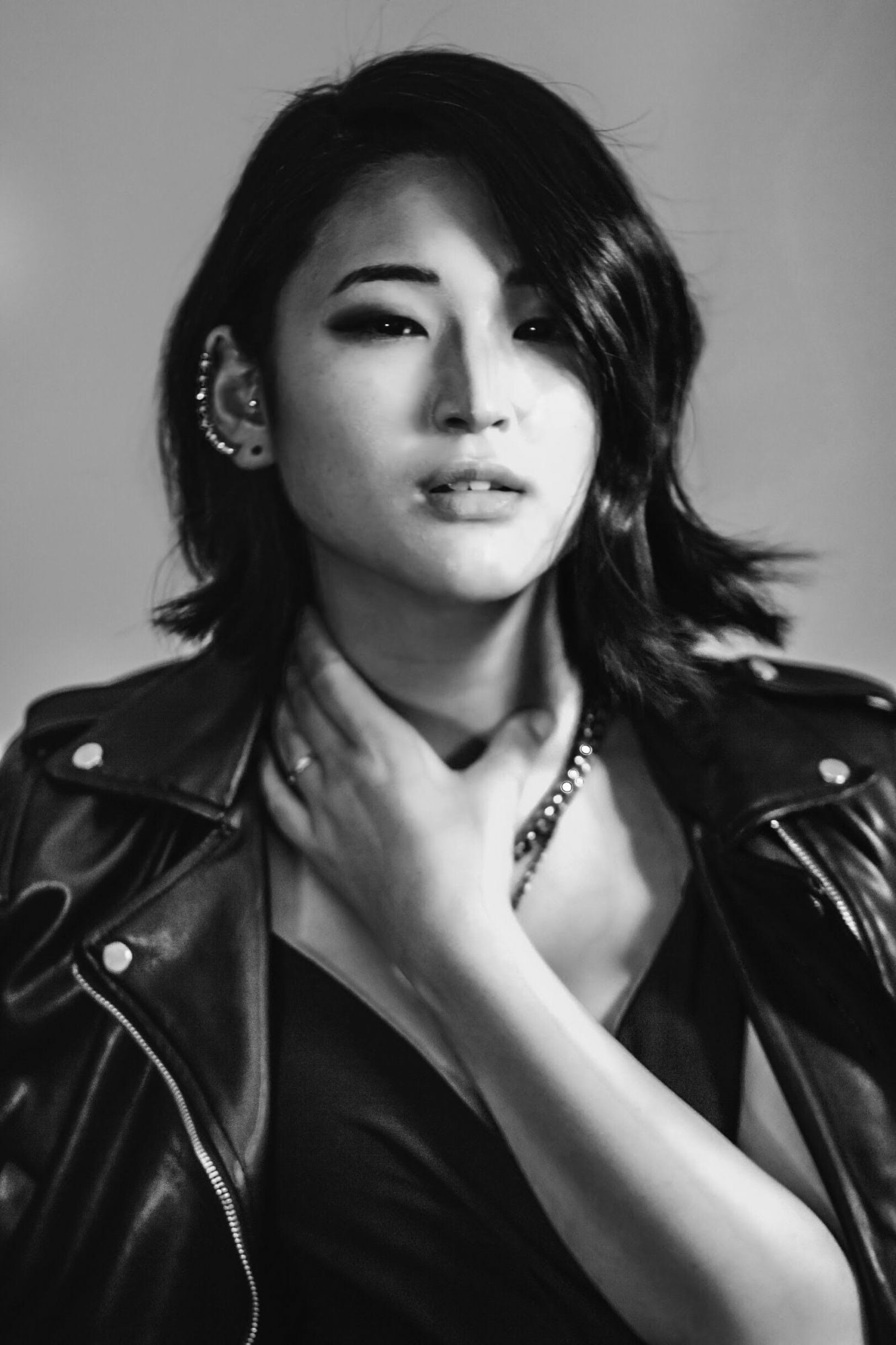 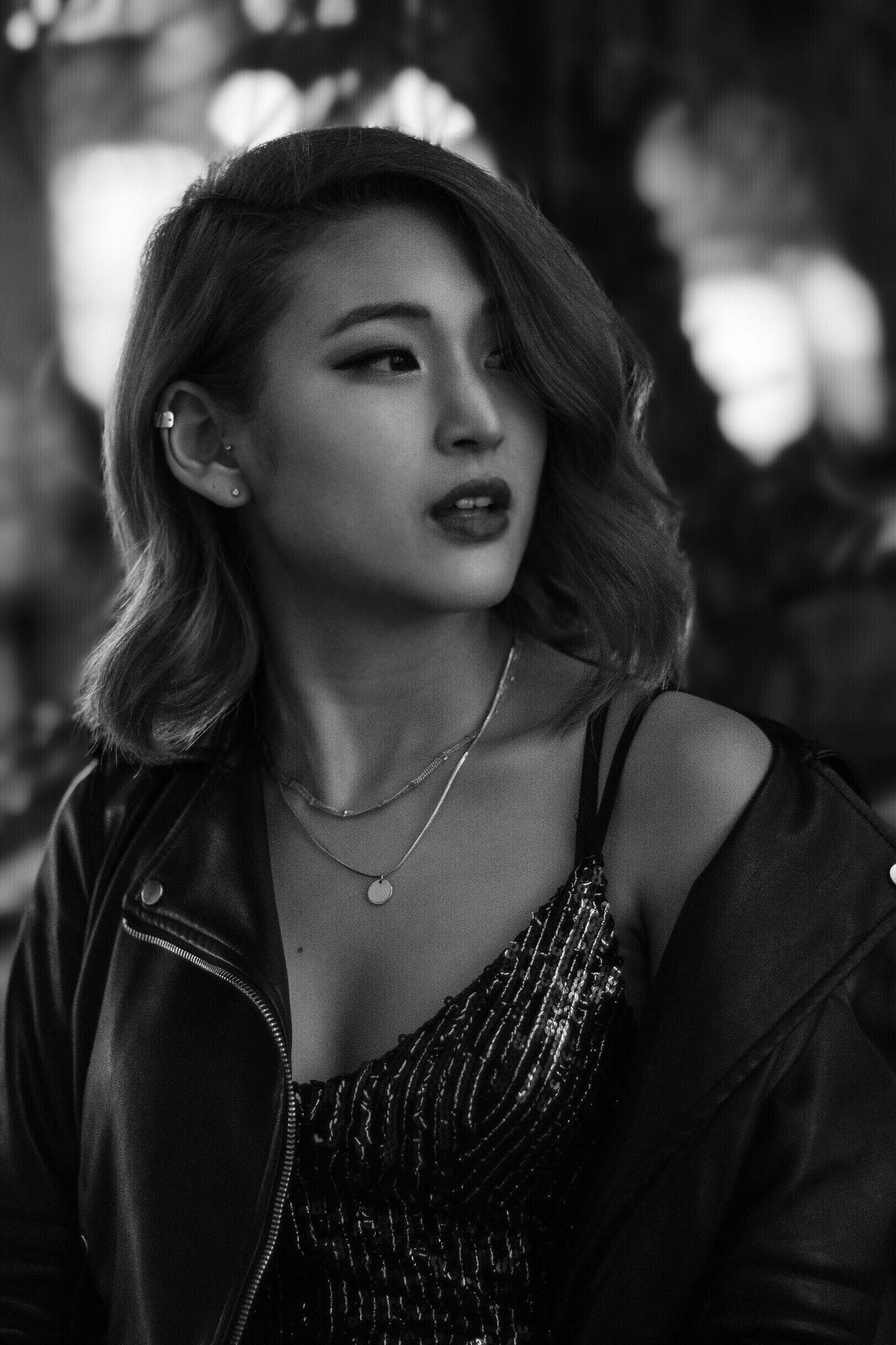