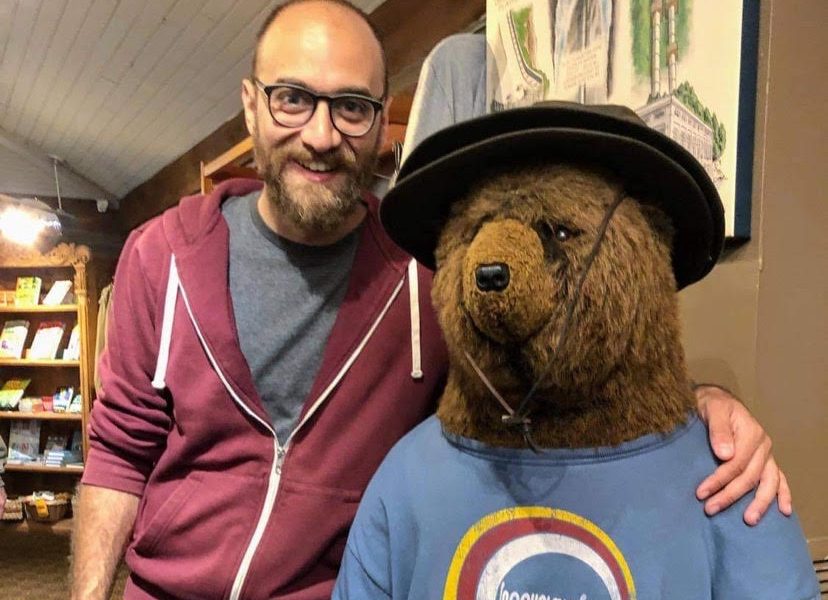 Today we’d like to introduce you to Alican Afsar.

So, before we jump into specific questions, why don’t you give us some details about you and your story.
I was born and raised in Istanbul, Turkey. Up until graduating from high school, I had no idea what I wanted to do with my life nor for college until my mother gave me an idea of pursuing a degree in graphic design. I self-taught myself how to use photoshop at the time and realized graphic design was perfect for me. Started my undergraduate degree in graphic design only to find out soon that I really do not enjoy the field as much as I thought before, so I always kept pushing myself to do more than design. I ended up finding about After Effects, a visual effects software- the world of visual effects opened its door for me.

I was ambitious about learning industry-related software working towards my graduation. I started making small short films with a group of friends almost always included visual effects. I was passionate about this new field even after graduation, so I kept working on short films and improving on my vfx skills as well as film making. I spent two years after school, working on whatever freelance project I could find and making short films on the side. Eventually, I realized I wanted to learn the art of vfx where it was born, so I came to the USA.

I started my MFA degree in San Francisco, Academy of Art University, focusing on dynamics and visual effects. After three years of hard work and struggling with San Francisco’s cost of living, I was about to find out that I started one of the toughest times of my life: finding a job in the United States in an industry-leading company. I spent the next eight months looking for a job that would take me while volunteering on anything I could find to sustain my living while keeping my passion. Around six months, I heard back from a big game studio and I realized I could use my skill set in games. I could not get the job and was pretty sad but that’s how I started to work on game visual effects reel. While working on that, I got a call from Microsoft’s Turn 10 studios about a position in Washington. I requested some time to finish my reel that I was working on and when it was done, I got back to them. By this time, my lease on my apartment was up and the new lease conditions were not achievable at the time. I came all the way to the USA and I really wanted to achieve against all odds.

I decided to move to my friend’s apartment in LA so that I could live off of her couch for a couple of months, but to my surprise, after a week I got to LA, I found out that I got the job so I moved to Washington. Spent eight months working on Forza Motorsports which was a really fun time where I had the chance of learning new tools, meeting new people, experiencing a new city and for stepping my foot in the gaming industry. It was a very special place for me. Towards the end of my contract, I started applying to anywhere I could find. Once again, struggle was about to begin… One of the companies that I applied to was Infinity Ward. One of the biggest game studios in the field, we may say. When I was done with the application, I realized it was for a senior position. Almost canceled my application but decided to move forward with it at the last second and I am glad that I did not cancel it because they were also about to open a position for an associate artist. After an interview, they decided to hire me. I was going back to Los Angeles. For the past year and a half, I have been working on Call of Duty: Modern Warfare. I got to the studio, right before we shipped the new title for 2019. I have been doing everything I can get my hands on. I am really glad that they hired me because I really like living and working here. LA scene is so much different than Pacific Northwest. The culture, the food scene, the people are all amazing.

Has it been a smooth road?
It has definitely been not smooth to get to this point. There have been a lot of struggles and doubts along the way. First of all, leaving Turkey was one of the hardest decisions I ever had to make. Leaving all my friends and family behind and moving on to another country is really hard. I am really glad I had to do it with a friend. Honestly, in general moving to a whole new city even inside USA is really difficult too. I have made a lot of friends in San Francisco and then had to move to Washington and by the time I started becoming sociable and making friends, I had to move to Los Angeles again. It is a big change every time. Other than moving, one of the biggest struggles I had to go through was trying to find a job after school, because I did not have any internship or any work experience in the United States prior. It was really hard to get my feet in the door. Trying to find a job in the movie industry was really hard. I wouldn’t get any callbacks or when I did, it was rejections. Tons of it! Some applications, I didn’t even hear back from them. That being said, it is an incredibly competitive industry. So many talented people… Also, as a foreigner who tries to make it work, visa was a big issue. Will I get a job in that limited time, will that job cover the requirements I have to meet.. Those were very serious struggles.

We’d love to hear more about your work and what you are currently focused on. What else should we know?
I am a real-time visual effects artist. My main responsibilities are making textures, effects, shaders, simulations for game. I started out by making environmental effects basically to tell stories in a level or elevate how the level feels in game. These could be things like adding smoke and mist on a level or setting a building on fire, making the rivers and waterfalls come to life or destroying buildings. I especially am really passionate about creating destruction in a game. Visual effects are incredibly important part of the process, whatever game that may be. It is what gives its flare and excitement on top of everything.

If you had to start over, what would you have done differently?
I kept thinking that it would have been great to start early, skip all the design program or the visual effects masters degree but in all honesty, they all taught me really specific perspectives that I don’t think I would be the same artist that I am today If I didn’t learn all these. I think the only difference I would make is that I would focus more on game industry choosing my studies. That way, I could have applied to more positions earlier and would have more options. I would also approach any school project that I am involved in with a more professional attitude as if they were projects from a client rather than a school project. If you are asking if I would change careers if I had to start over again, no I really love what I do. 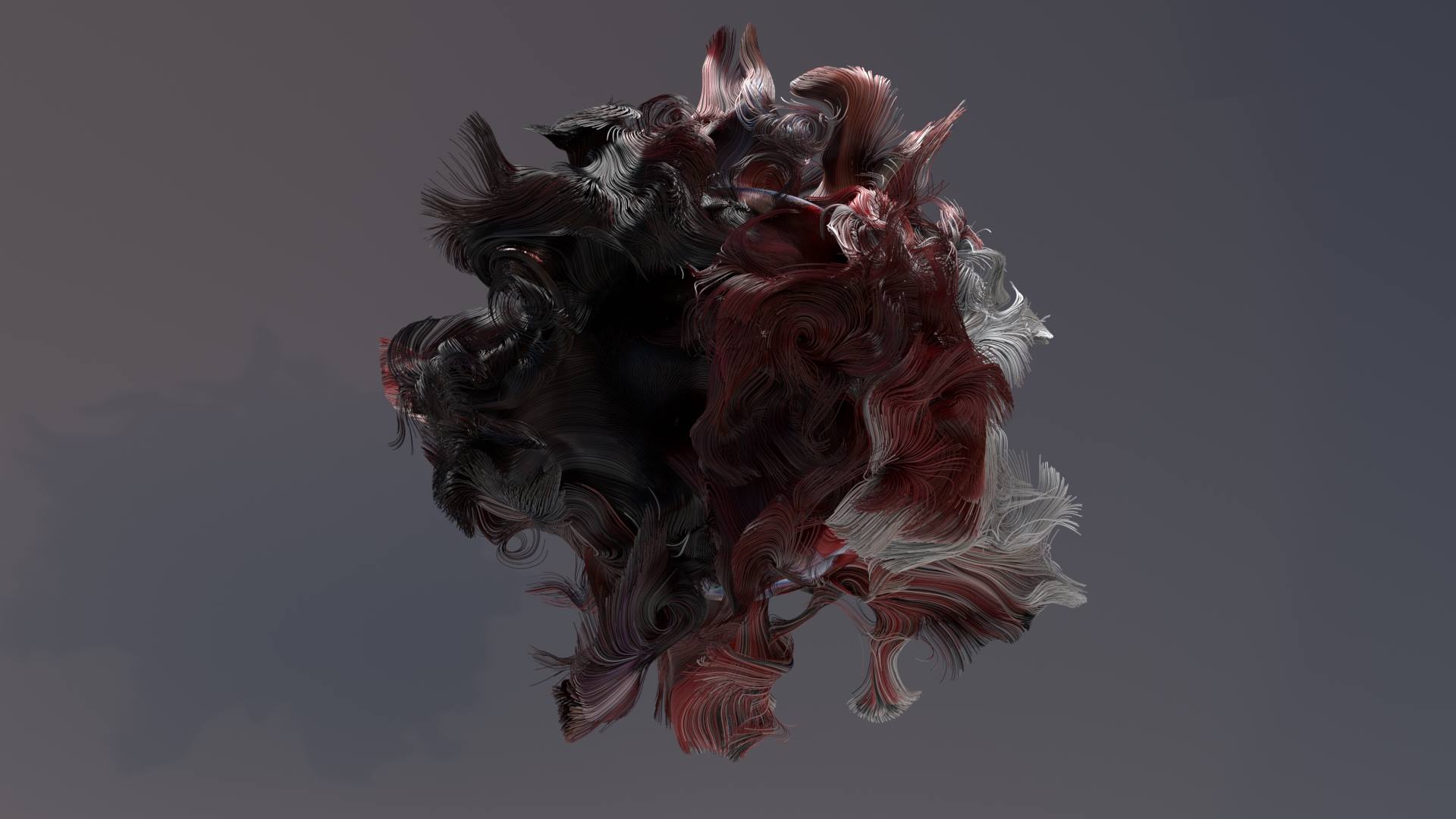 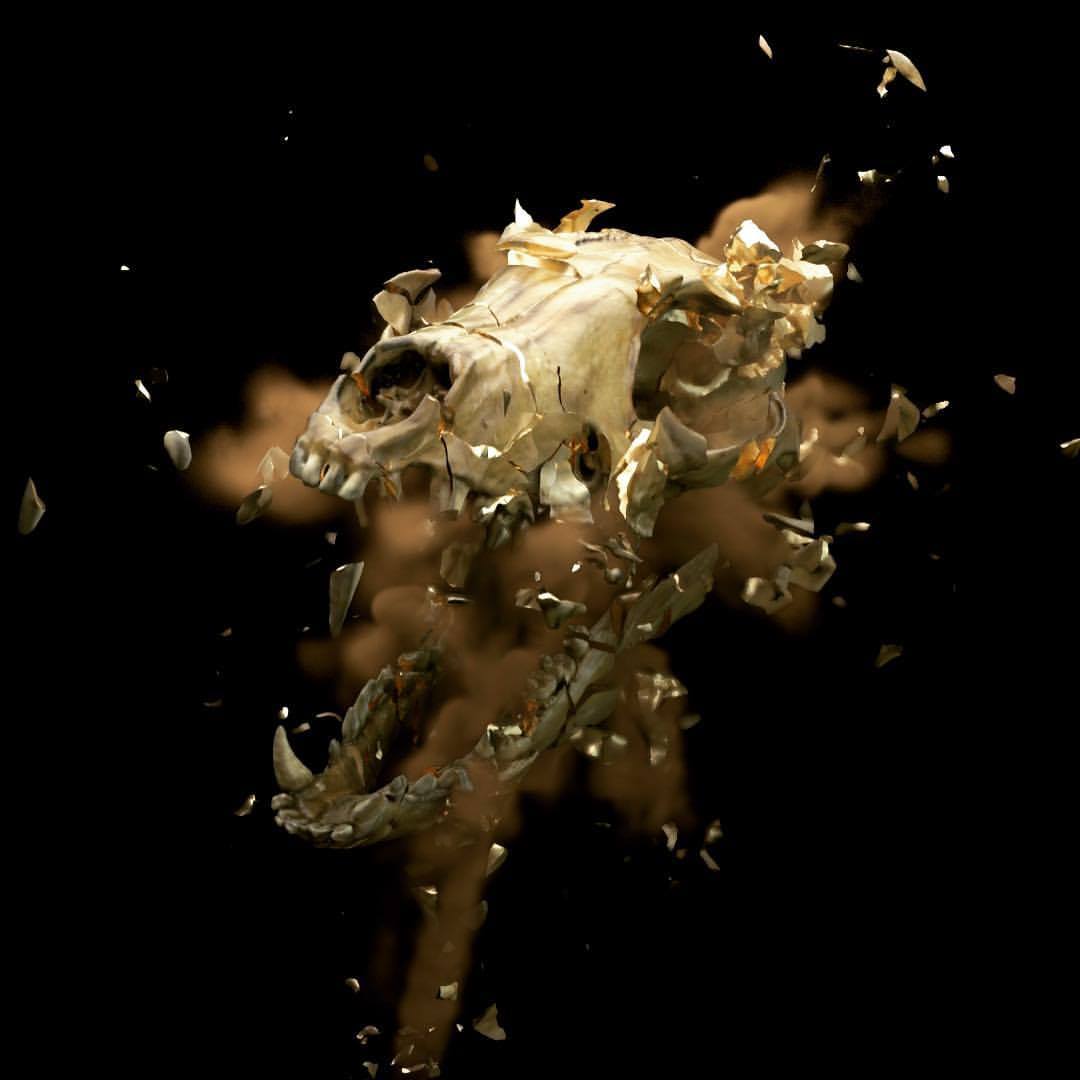 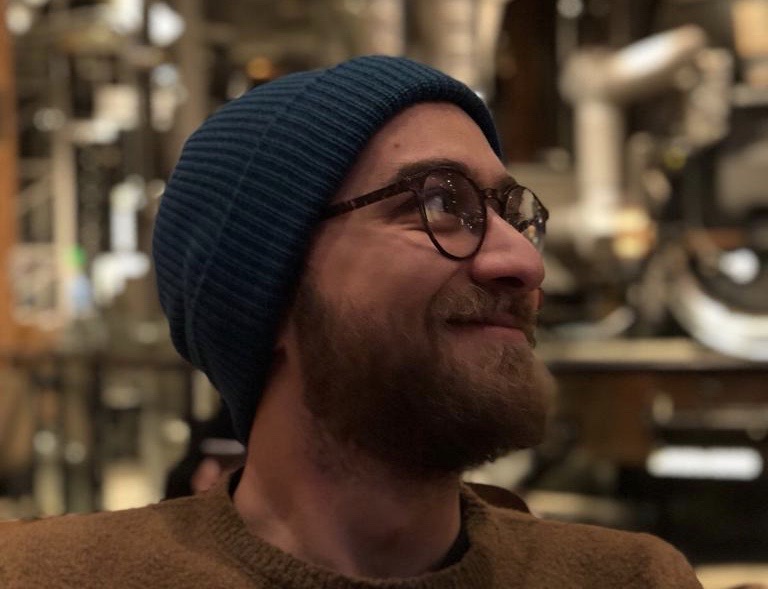 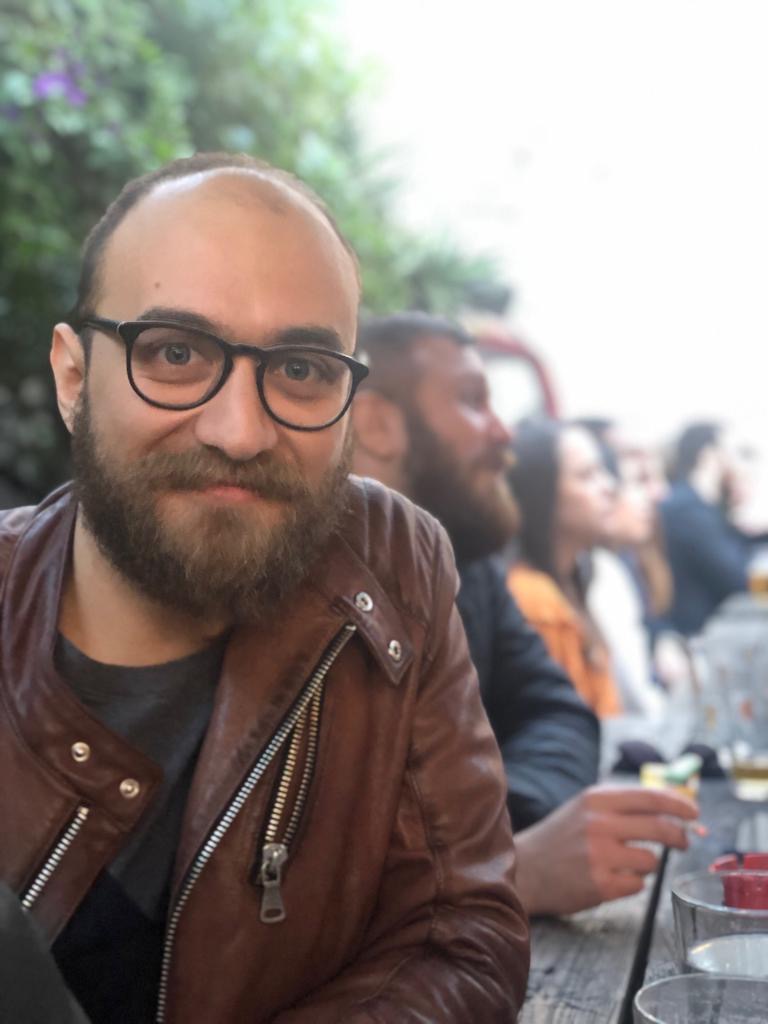