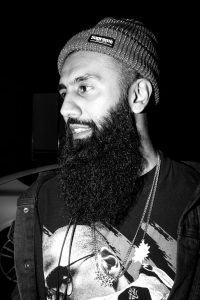 Today we’d like to introduce you to Ali Saint Q.

Ali, let’s start with your story. We’d love to hear how you got started and how the journey has been so far.
I got to where I’m today by a lot of failures in my life. I was born in Paris, France, where my dad was also in the fashion business. From an early age, I took a liking to the fashion industry. As far as I can remember, I would always be in the factory with my dad and loved everything about it. From Paris, we moved to America when I was 6.

From elementary school to Middle school all the way to high school, I would make t-shirts and sell them to friends trying to start brands. After Highschool, I went to FIDM. I had a friend also going to FIDM and while we were attending FIDM, we were able to work with Adidas on their ‘GOOD YEAR” project and won best show at magic in 07. Shortly after that, I launched my own brand, called Caravagio. At time of Caravagio Myspce was the thing and there was no IG. I had a friend named Michale who went on to become TYGA and when he signed to young money he would wear Caravagio and that got the name out somewhat. Caravagio caught a big break by Big Sean, Big Sean had a show Irvine CA, and I wanted to get product to him but had no idea how.

My brother worked at MTV at the time and I stole his press pass that he would use to cover events and all. I had a plan that I could sneak in backstage or VIP areas with the pass and it worked. Only issue was when I got to Big Seans dressing room his manager at the time Mike Brinks was not having it. Long story short there was a lot of back and forth with his manager I told him “look man I drove all the way down to Irvine to do this interview and I’m with MTV there is no other press here I have to get this interview” he finally let me in and Honestly I had no idea what to say. I just told Big Sean look man I have this product and I know you’ll like it I showed it him liked it he rocked with it took some pictures and that was what helped Caravagio become pretty big. It’s crazy because Big Sean did the same thing to get into a studio Kanye was at to rap in front of him to get his start and I did the something to Big Sean, Big Sean has no idea how much he’s helped me.

From there I worked with Naz, Beyonce, Asap Rocky, Justin Bieber, Pusha-T, Wiz, Puff Daddy. Unfortunately, I got a bad leg injury and could no longer to do Caravagio. I was doing a lot of freelance design for a lot of brands and was just waiting to start something new. About a year and half ago, I launched my new project, Norwood. Basically what happened with Norwood was we were the first ones to make a hoddie out of an Ikea frakta bag. From a 99 cent bag, we made close to half a million dollars and were able to open up our own 20,000sq factory here in Downtown LA. Norwood can be found at Barney’s New York American Rag, Estnation Japan and will be at Maxifeld soon. On top of that, we’re doing production for some of the biggest brands in the world. Norwood is ran by three people.

Has it been a smooth road?
It has not been a smooth road at all, the little big of success we have we’ve worked so hard for it. You see we’re not the “cool kids” we don’t sit at the cool table. We don’t have fancy friends, connections, celebrities backing us up and def no handouts. When you don’t have any of that this business is very hard. Can you imagine if 3 kids made half million dollars opened up a factory and are brining business back to LA, keep growing the business and are able to employee 40 people and also be able to get their brand into some very good accounts from all over the world and get ZERO PRESS ??? absolutely no one does any press with us. It’s so hard to have a brand when people can not see it, we reach out to so many editors and never even get a reply. Then you see a kid who knows so and so buys a ready-made t-shirt and puts something on it and he gets all the press but when you work day and night making clothing no one seems to care.

We’d love to hear more about your business.
Our company Norwood is our brand and also a production house. We are a full package company, from patterns, samples to production. We mostly do knits and wovens. I’d say what we’re We’re mostly known for is making quality products right here in the heart of Downtown LA, people love that fact that they can come in everyday and see what we’re doing how their products are coming along. We’re from LA and we take pride in making everything in Downtown LA.

Is our city a good place to do what you do?
We’re very proud that we were able to create a factory in Downtown LA and keep all money in meaning hiring people from LA, working with LA vendors, working with local fabric shops to keep their doors running. We like working and giving back to our community. We want our community to grow and feel its important to work with our own community, we’re extremely happy that we’re able to help do that. Norwood is also very proud of raising money from our sales to help research for mental health, giving back is the only way our community can win. For me, success is helping others if you’re blessed enough to make money off of your dreams you’re very lucky. By no means have I made it or even close to being rich. God has blessed me enough to be in a place where I can help others and whatever I can do, I try my best. Driving a fancy car can’t help anyone, yes sure you got that car because of your hardwork more power to you but if I was in that place, I’d rather invest that money into my community buy property to get our local kids jobs and reach their goals. Doing stuff like that is what I think success is. 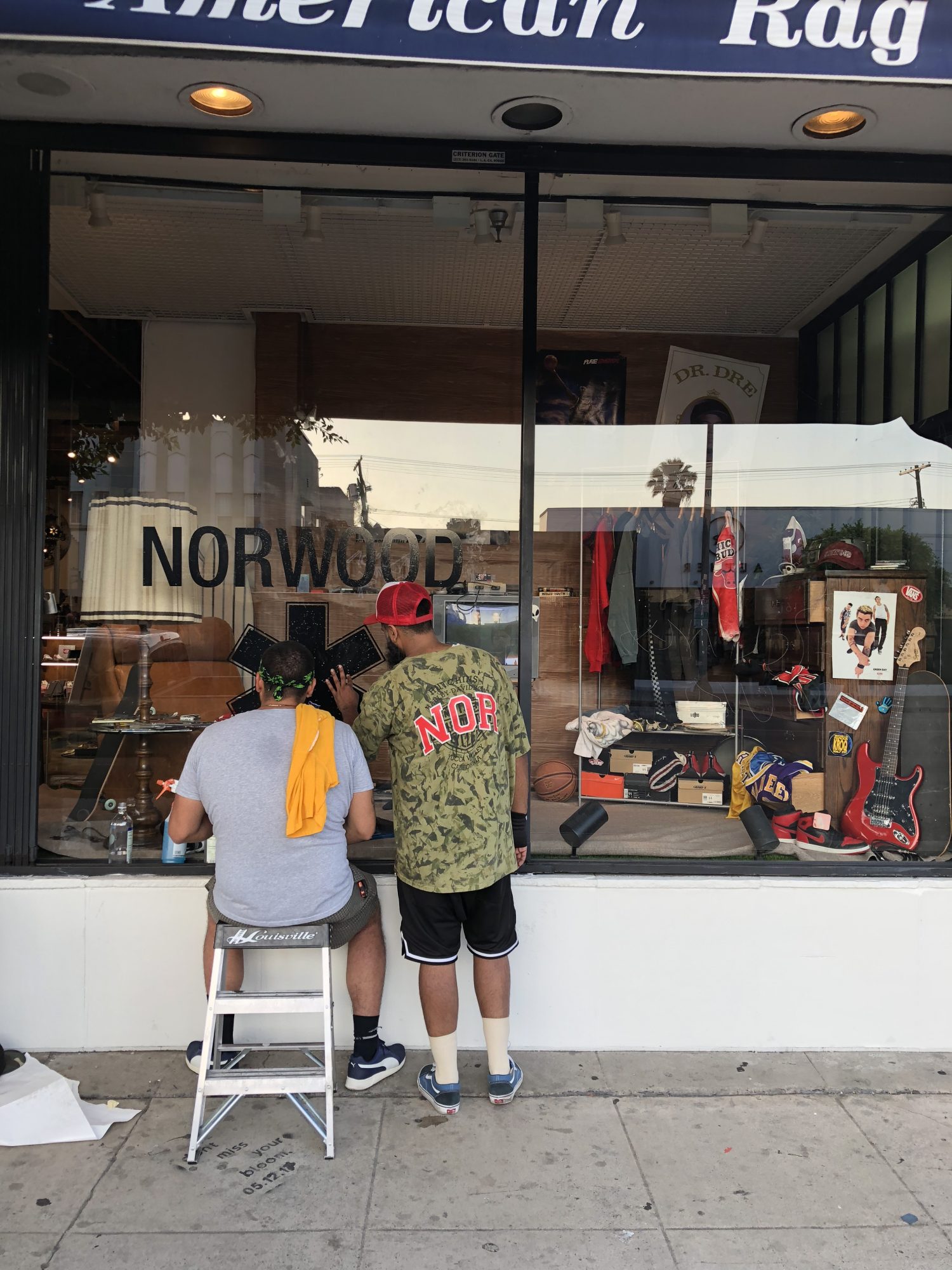 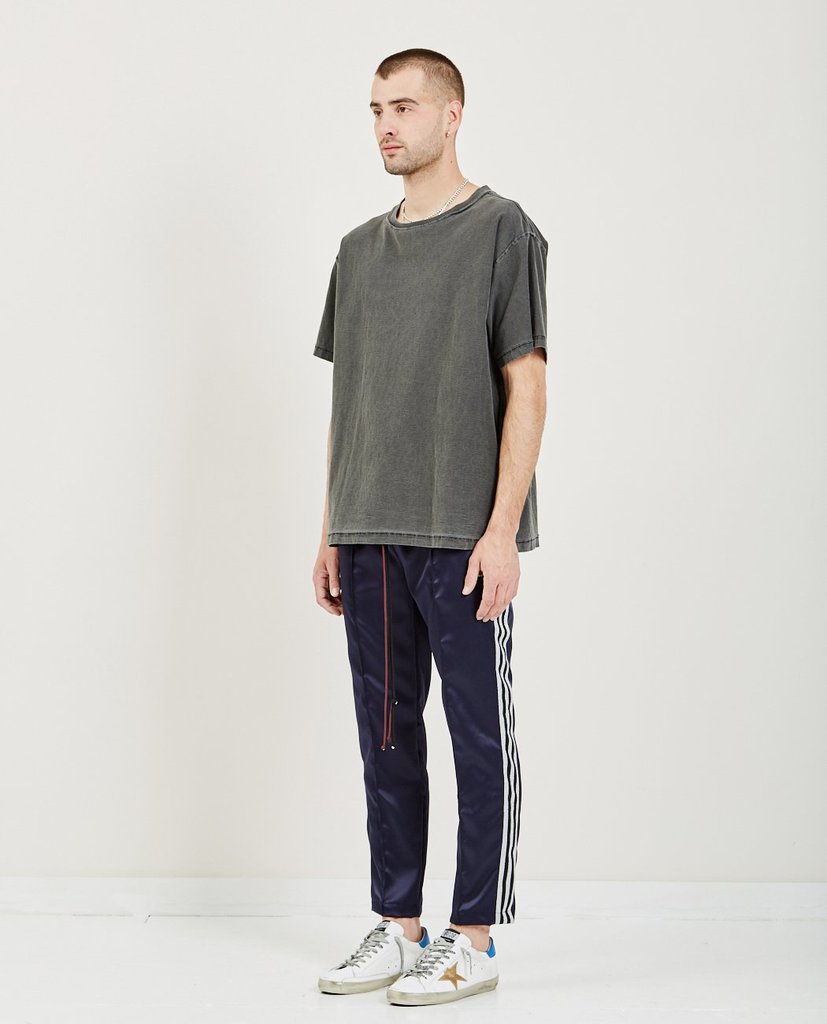 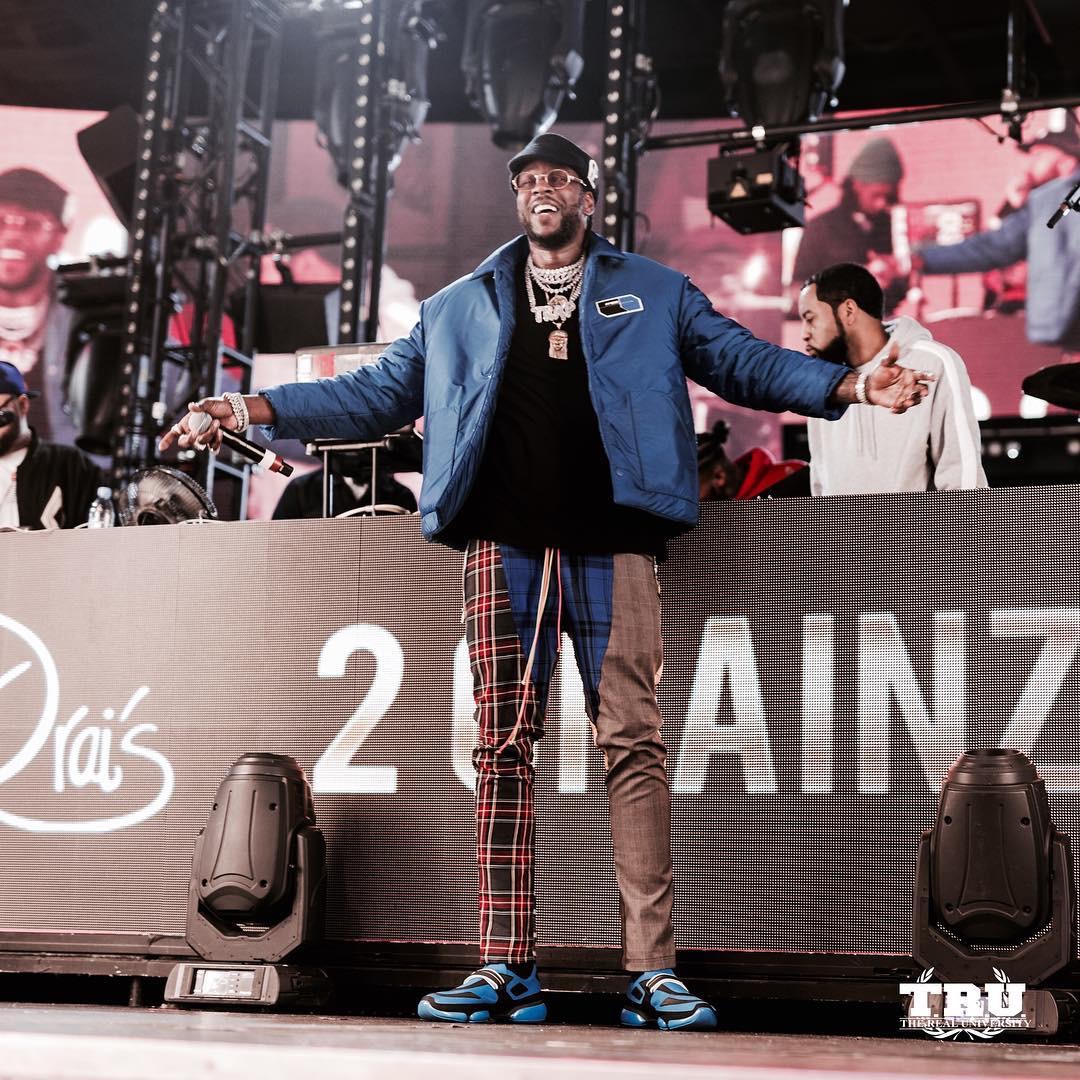 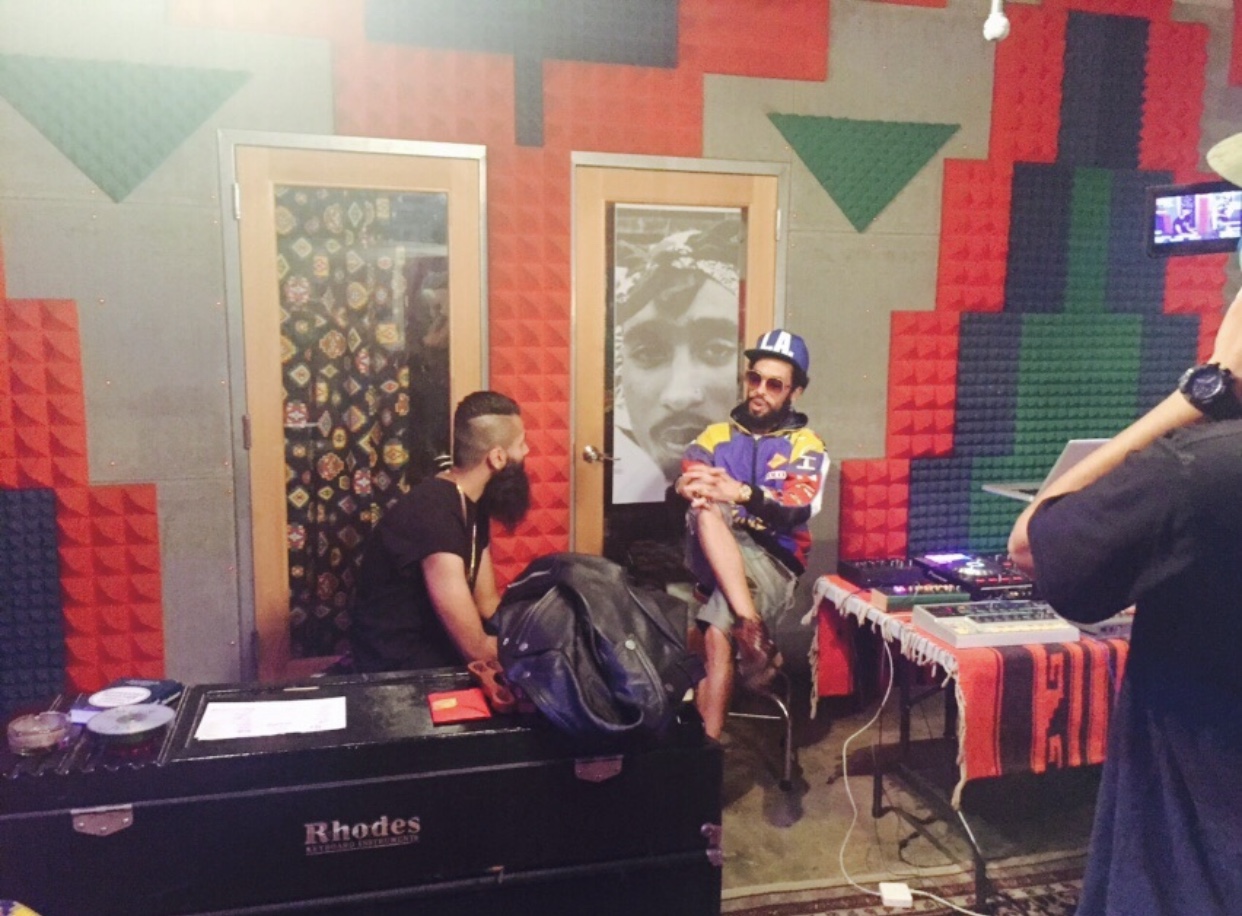 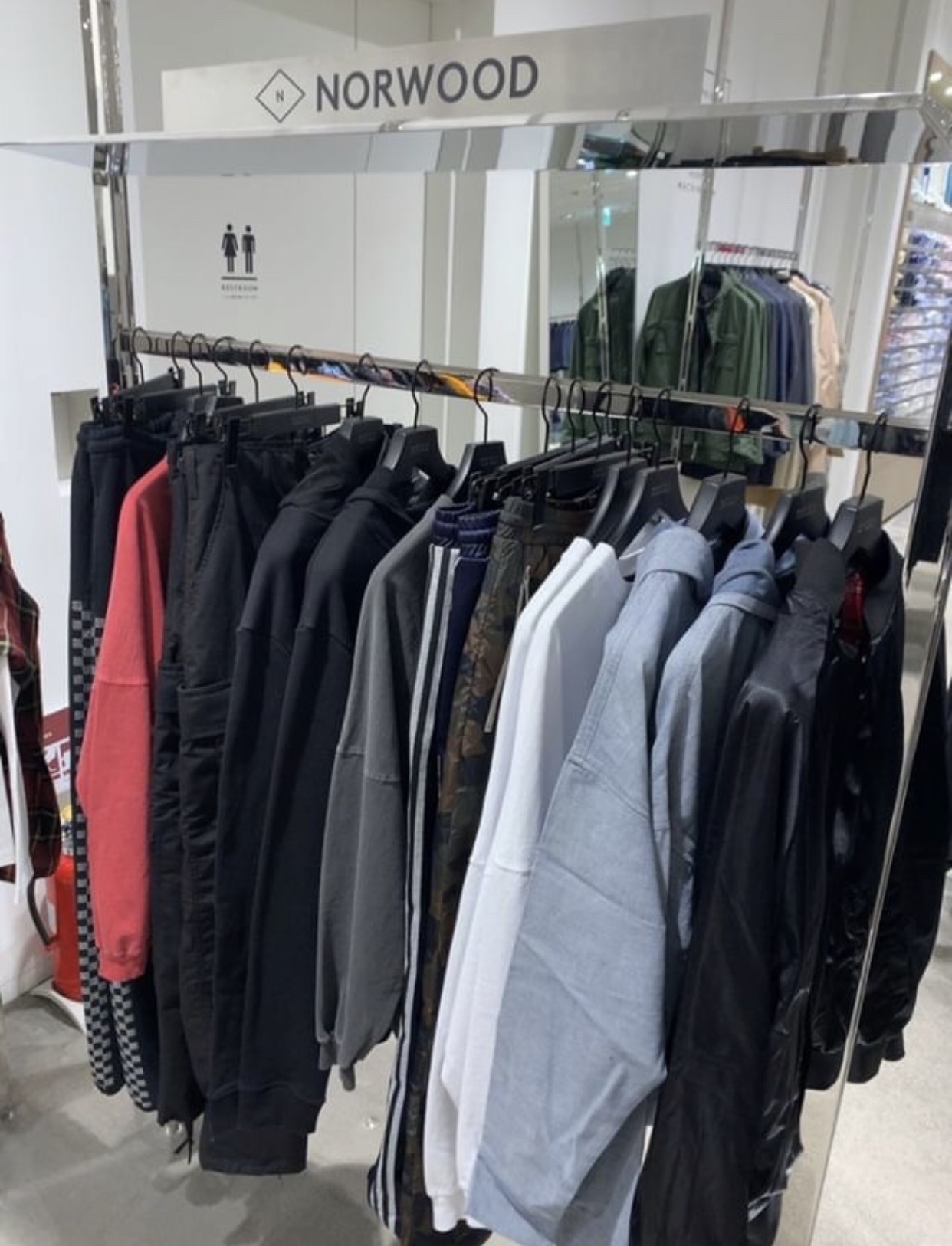 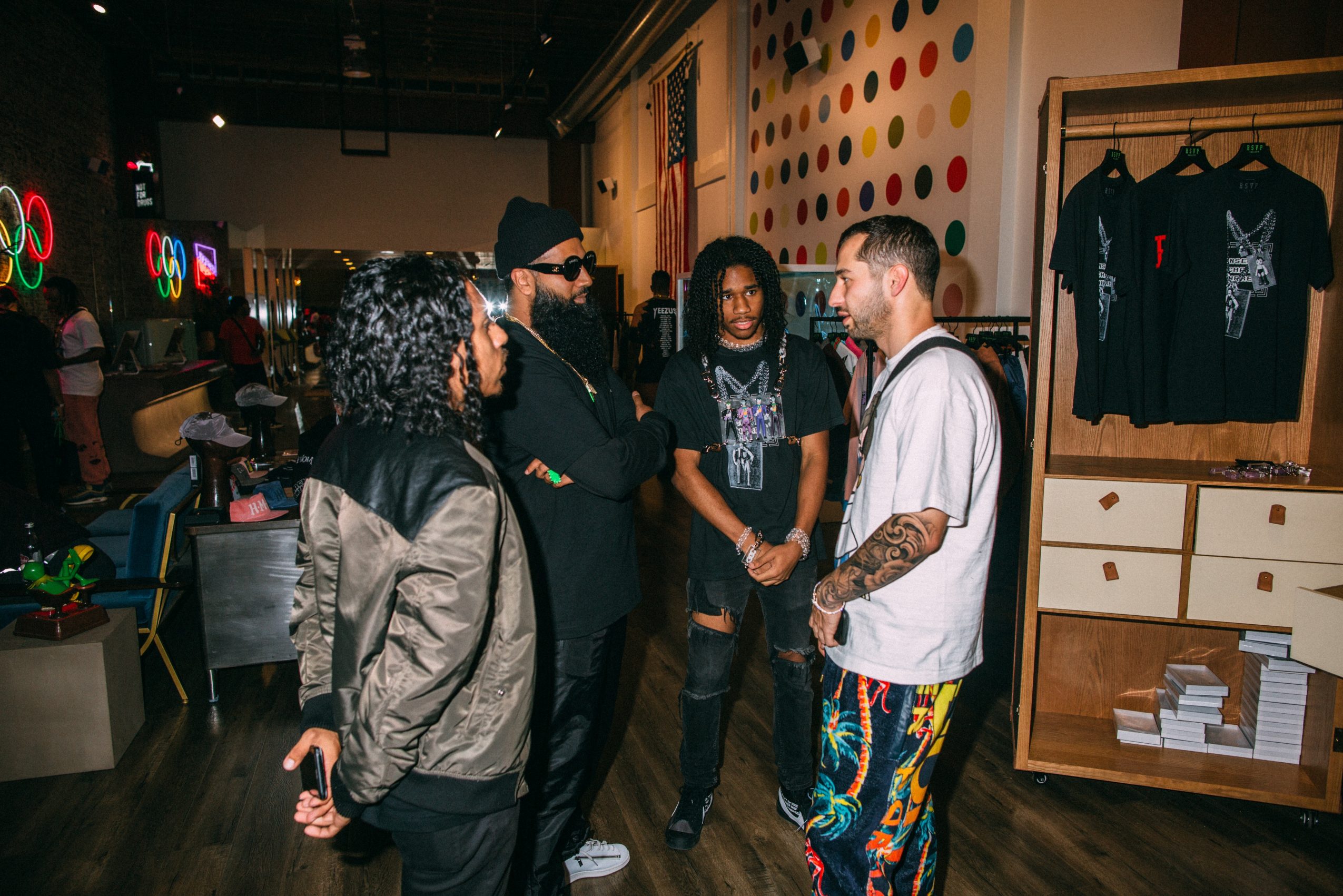 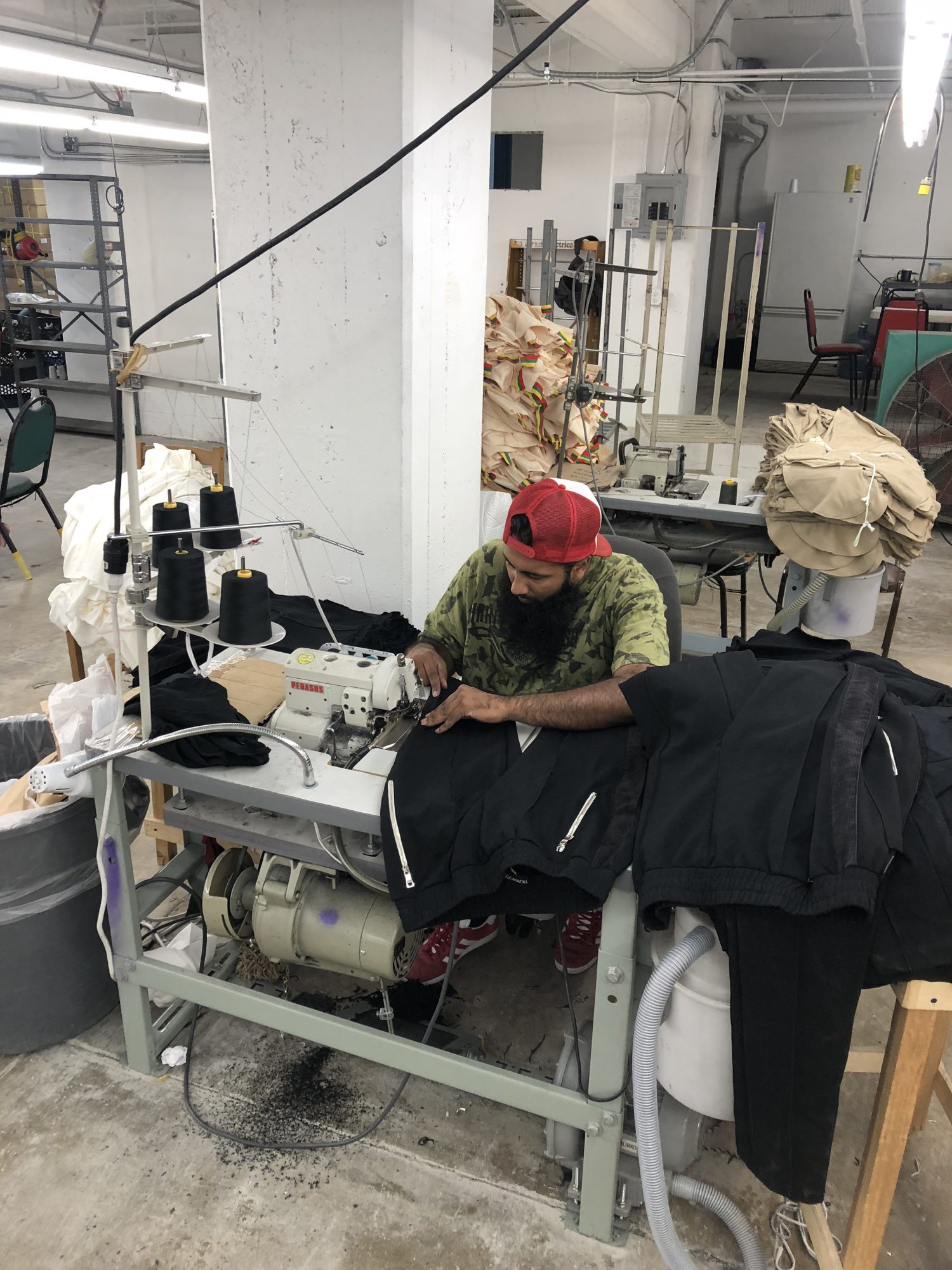 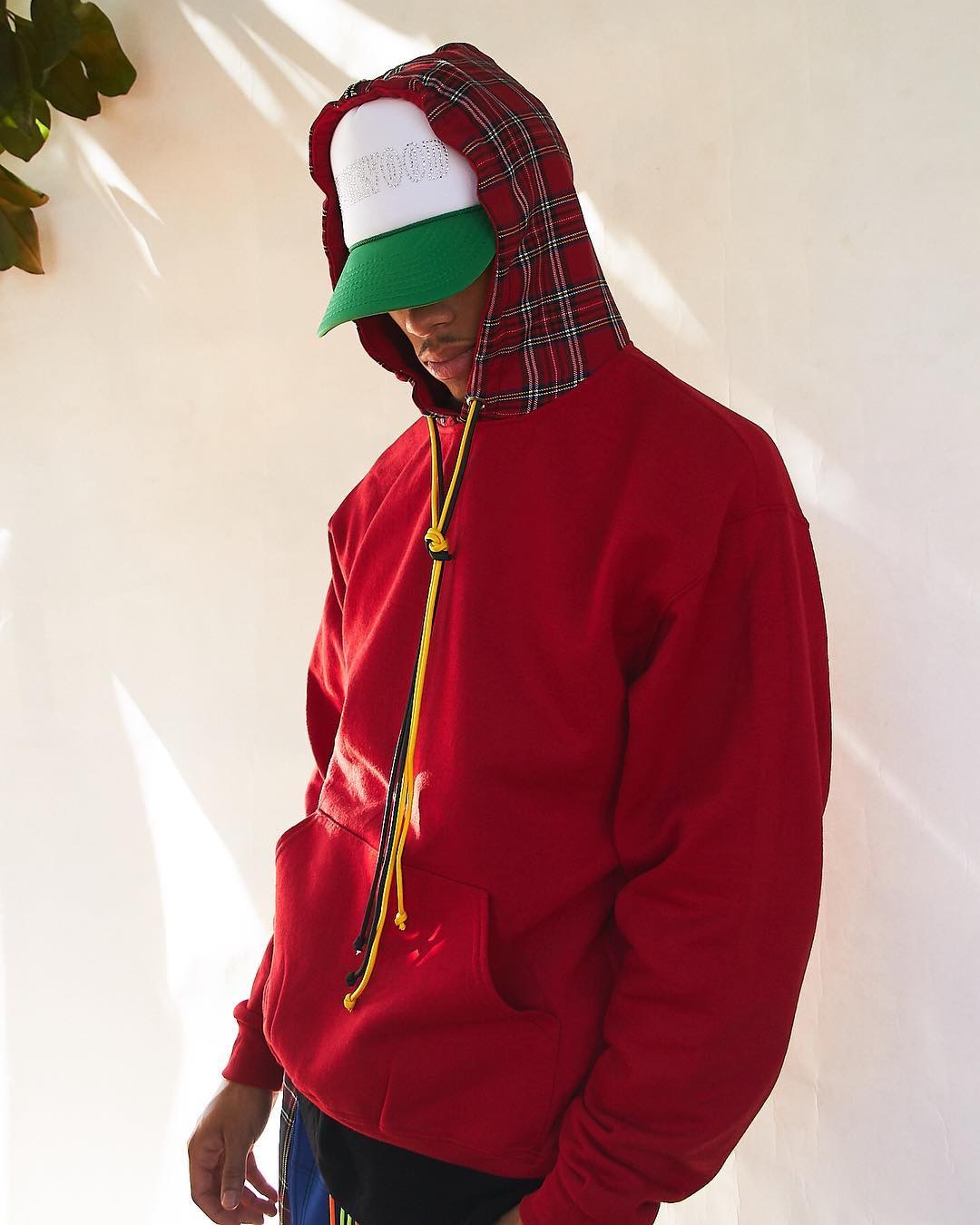 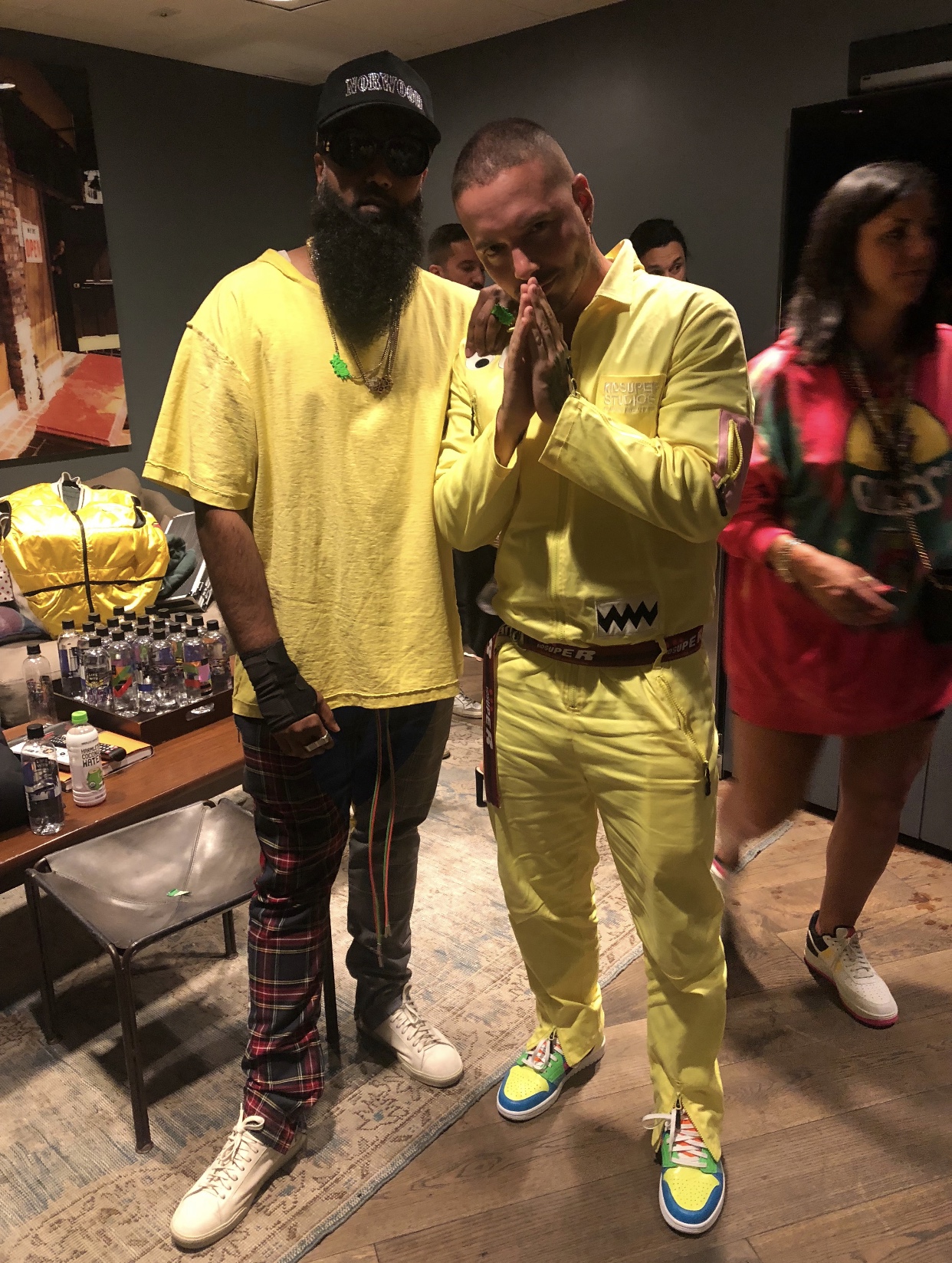 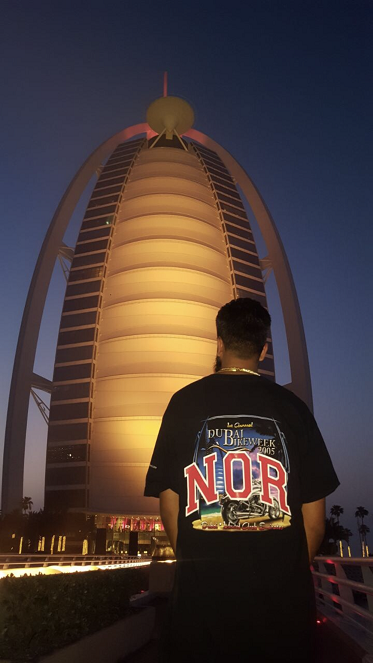 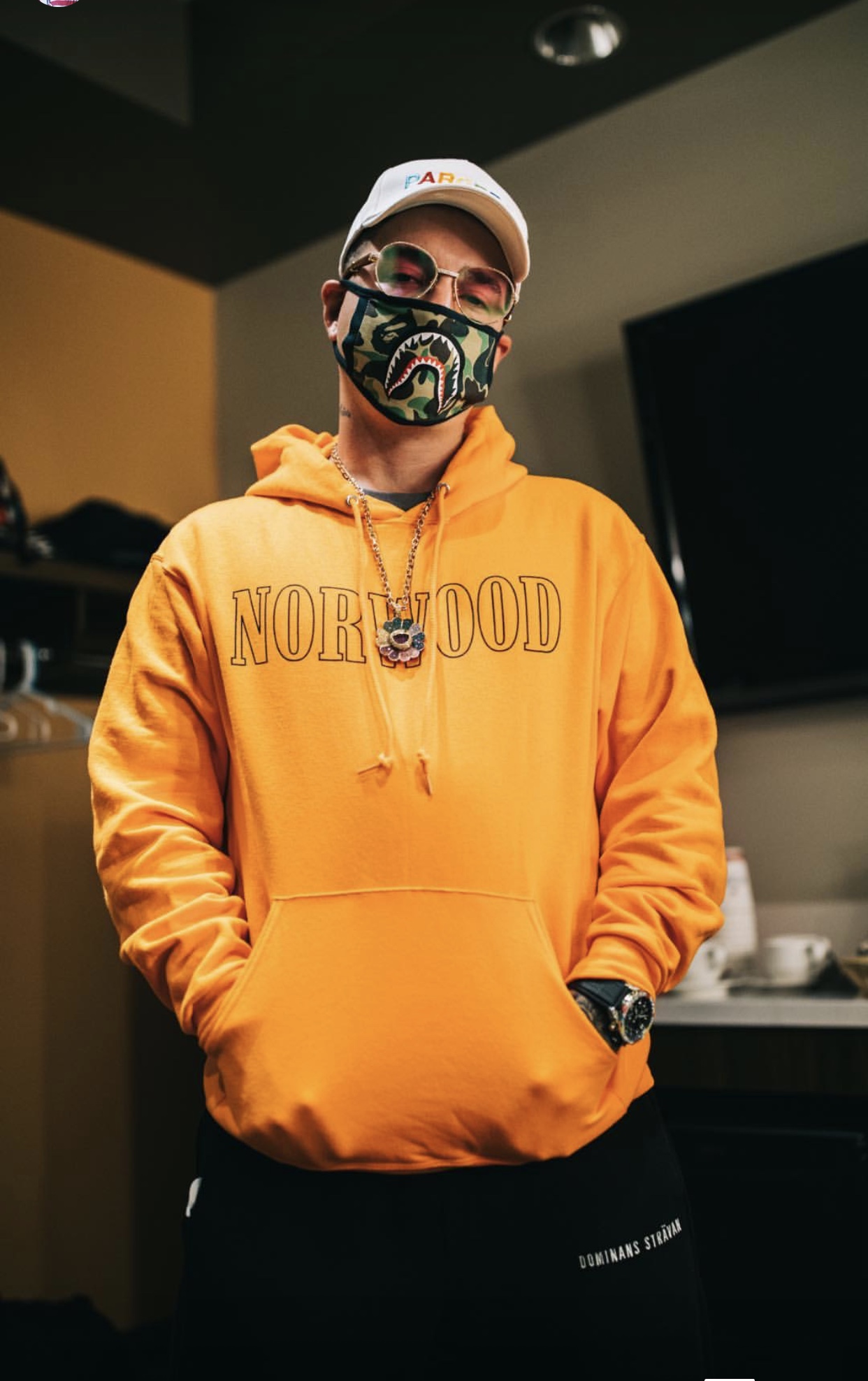 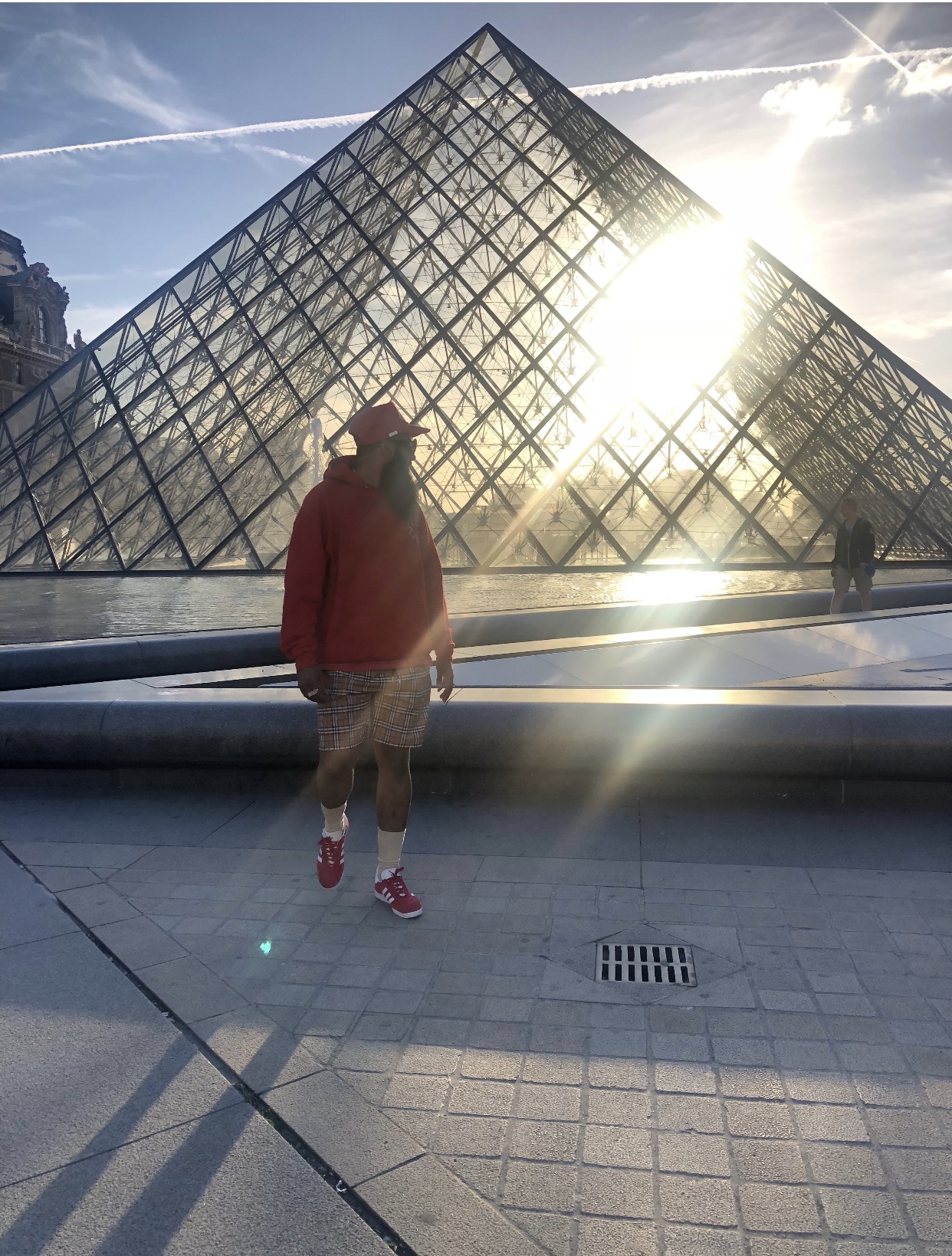 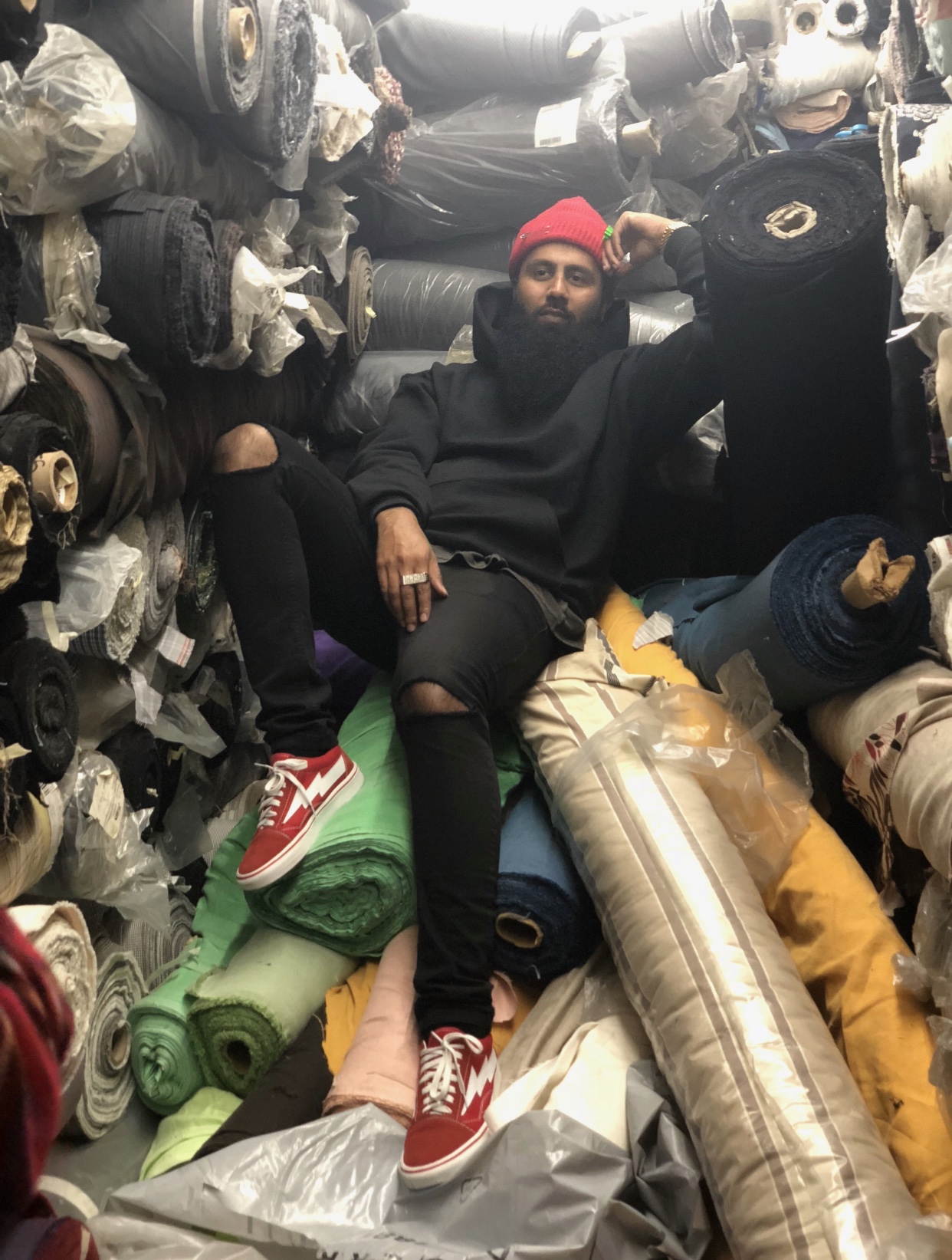 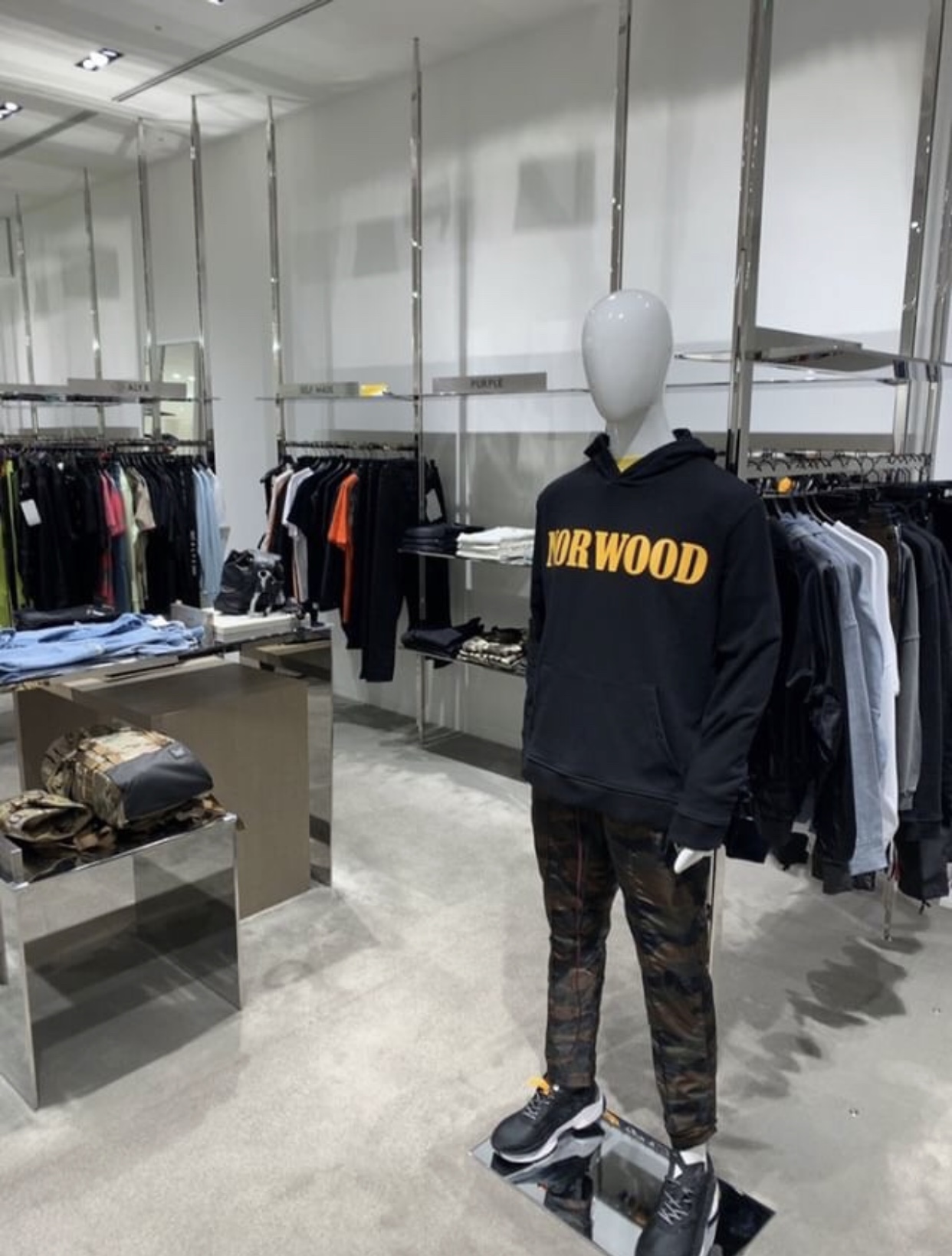 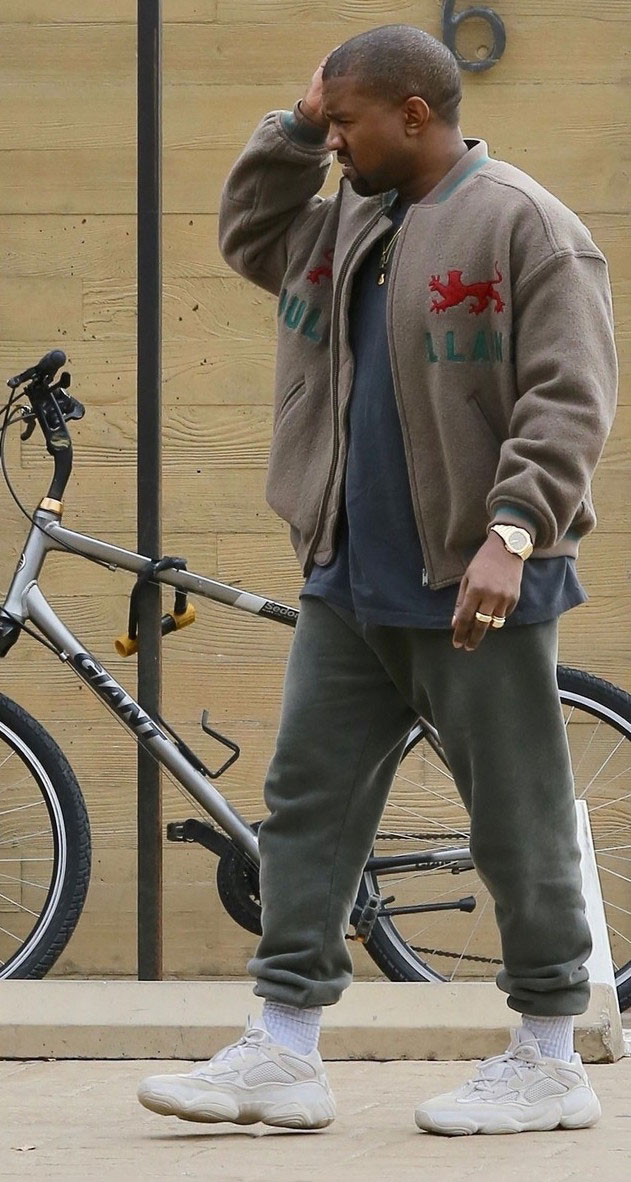 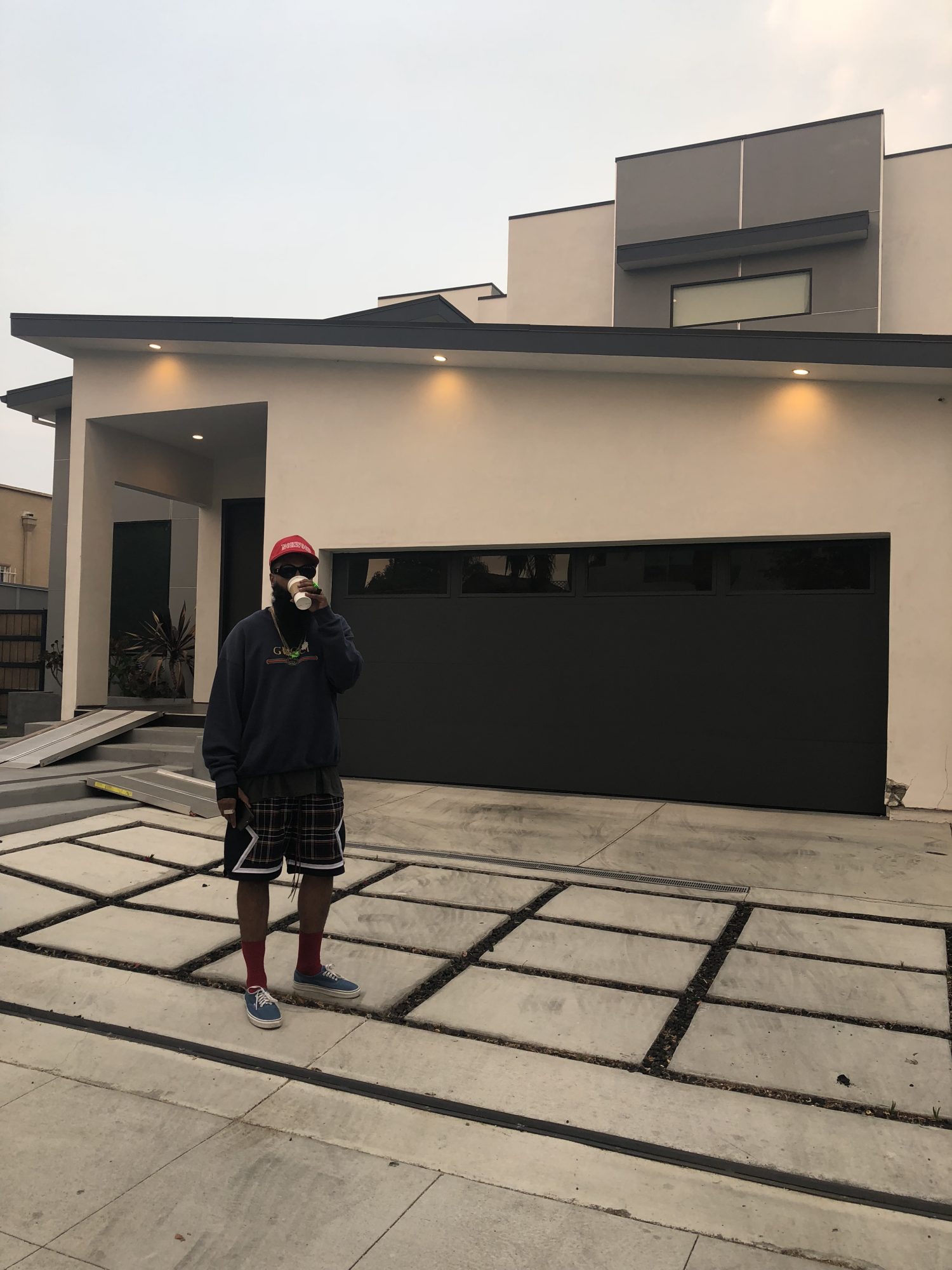 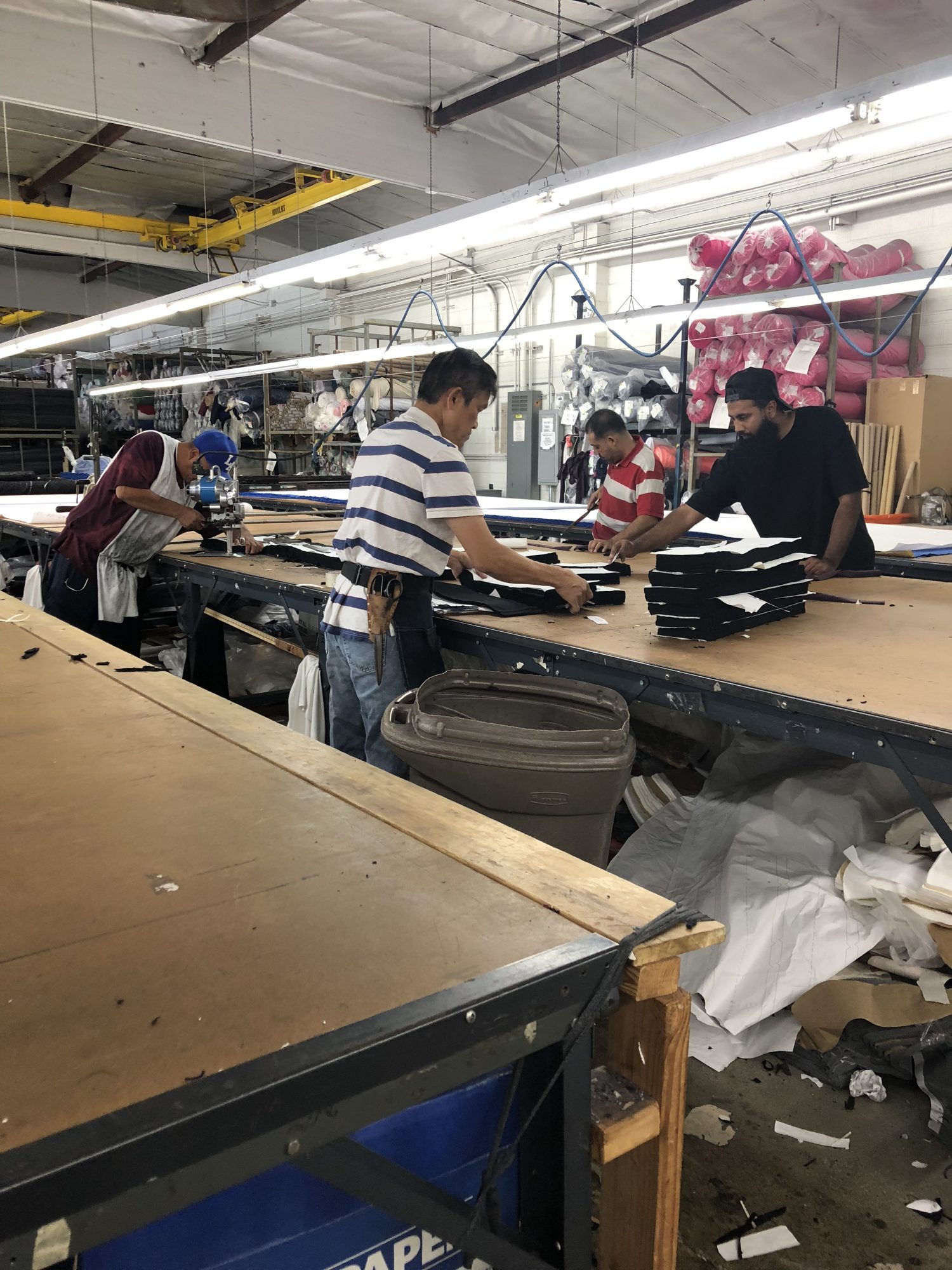