Meet Ali Faghihi, Barak Levi, and David Frankel of Illunis in The Valley 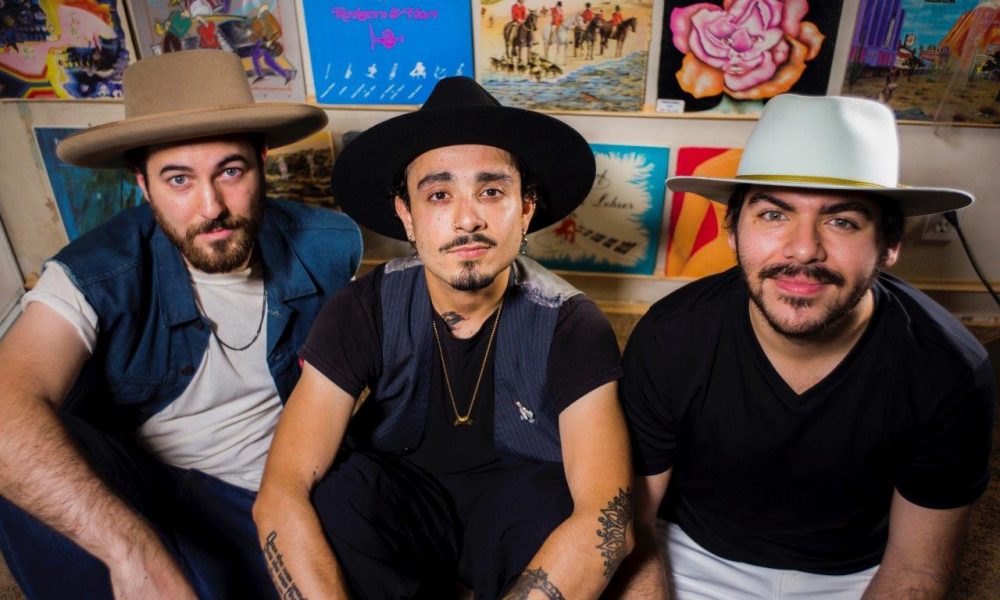 Today we’d like to introduce you to Ali Faghihi, Barak Levi, and David Frankel.

Thanks for sharing your story with us Ali, Barak, and David. So, let’s start at the beginning and we can move on from there.
“Take the longer way home because the song is on replay”

One dark evening, the stars aligned, a chord strummed and reverberated against a dark mahogany wooden guitar beside a roaring campfire, a powerful vocal melody was sung, and Illunis (pronounced ill-lou-niss) was forged.

By accident and spontaneity Sean Clark and Ali Faghihi combined forces to start Illunis in late 2015. Songs Sean had held secretly for years had gained a new life force with Ali’s unique vocal style. Throughout 2016 the acoustic duo hit the recording studio, played shows and developed the signature Illunis sound.

In 2017, Illunis elicited Barak Levi for his diverse and creative lead guitar playing. The trio continued on honing their skills and worked as a songwriting trio to develop warm acoustic finger-picked riffs, topped with tasteful and rhythmic lead guitar melodies, and a broad ranged authoritative vocal punch.

By early 2019, Illunis was ready for a richer and more dynamic sound. They recruited David Collins Frankel as an eclectic multi-talented drummer and they were off to the races.

Currently, Illunis just finished recording their debut album, which will be released one song per month throughout 2020 and 2021. Illunis continually strives to push musical elements, create a dynamic listening experience, and positively impact the world of their listeners.

We’re always bombarded by how great it is to pursue your passion, etc – but we’ve spoken with enough people to know that it’s not always easy. Overall, would you say things have been easy for you?
One of the biggest challenges we’ve faced is adapting to the rapidly evolving music industry. Keeping up with the times has proven to be a challenge. When we released our first EP, we expected to release it, and for it to magically take-off…that didn’t end up happening. After that reality check, we realized it was going to take a little bit more elbow grease.

So, as you know, we’re impressed with Illunis – tell our readers more, for example what you’re most proud of as a company and what sets you apart from others.
We are a hat wearing, alternative folk-rock band from the San Fernando Valley. If The Strokes had a baby with the Eagles, we would be that spawn. We are new wine aged in old oak; a familiar stranger.

So, what’s next? Any big plans?
Starting this past July 31st, 2020, we are releasing a new song each month for a year, with lots of surprises and giveaways interspersed along the way. 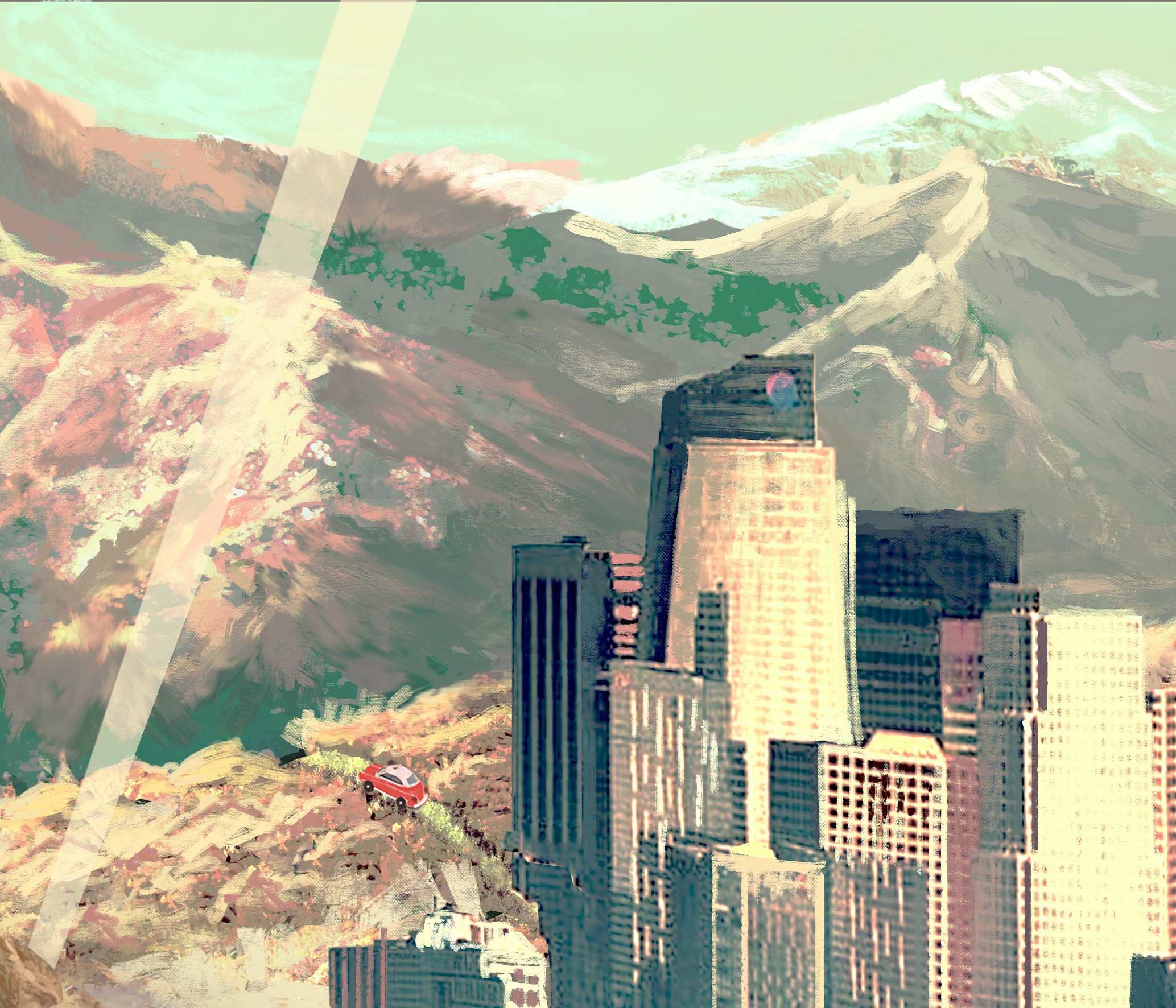 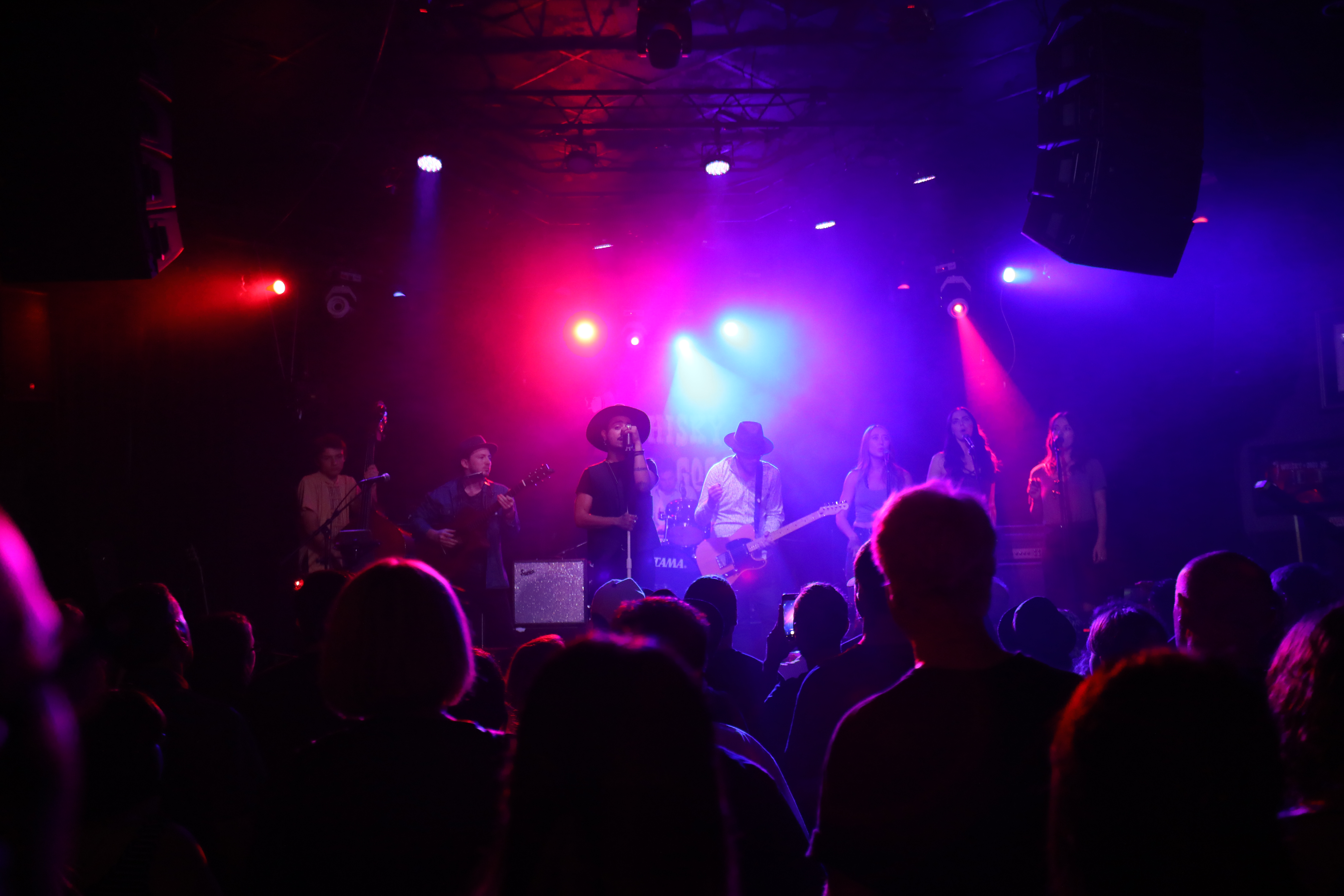 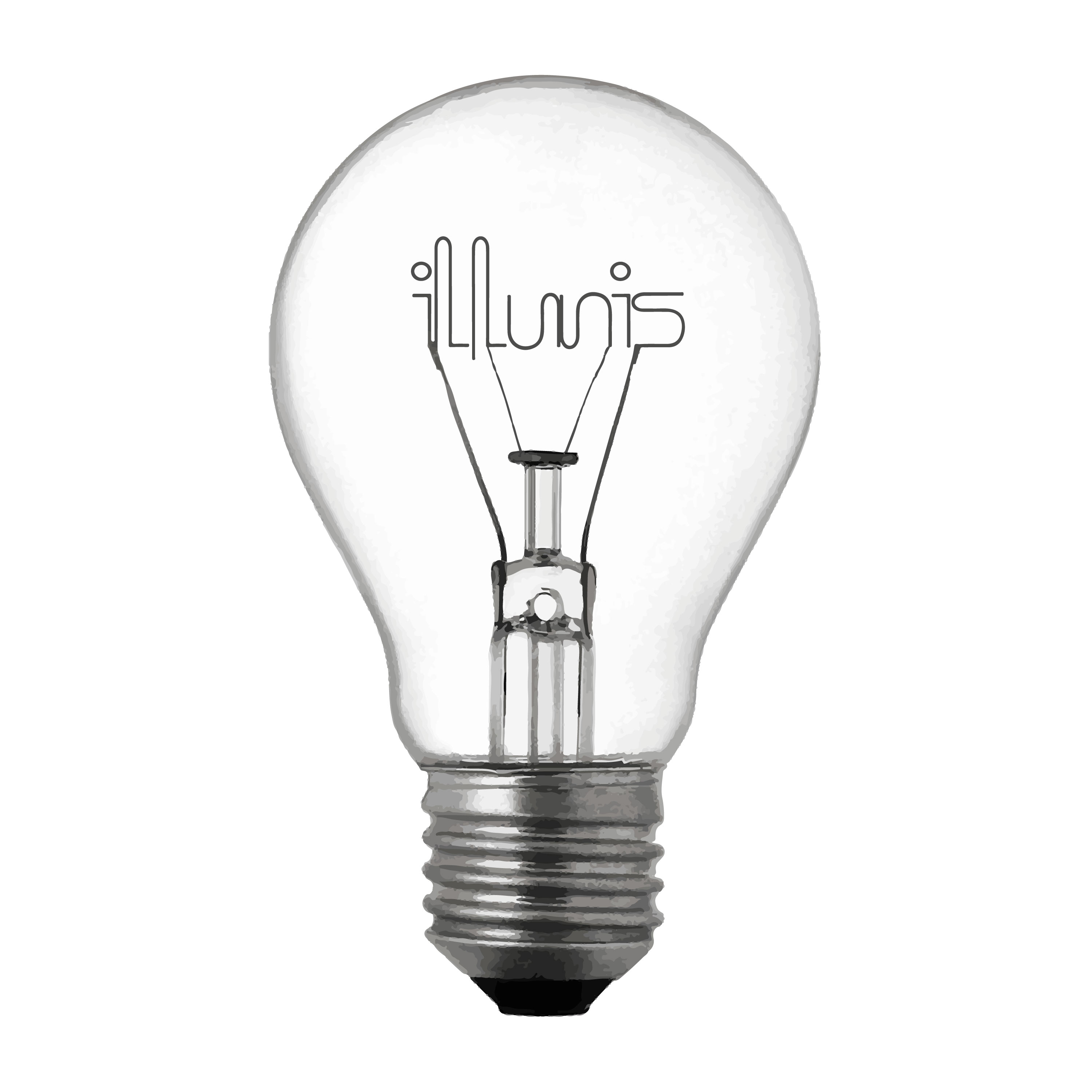 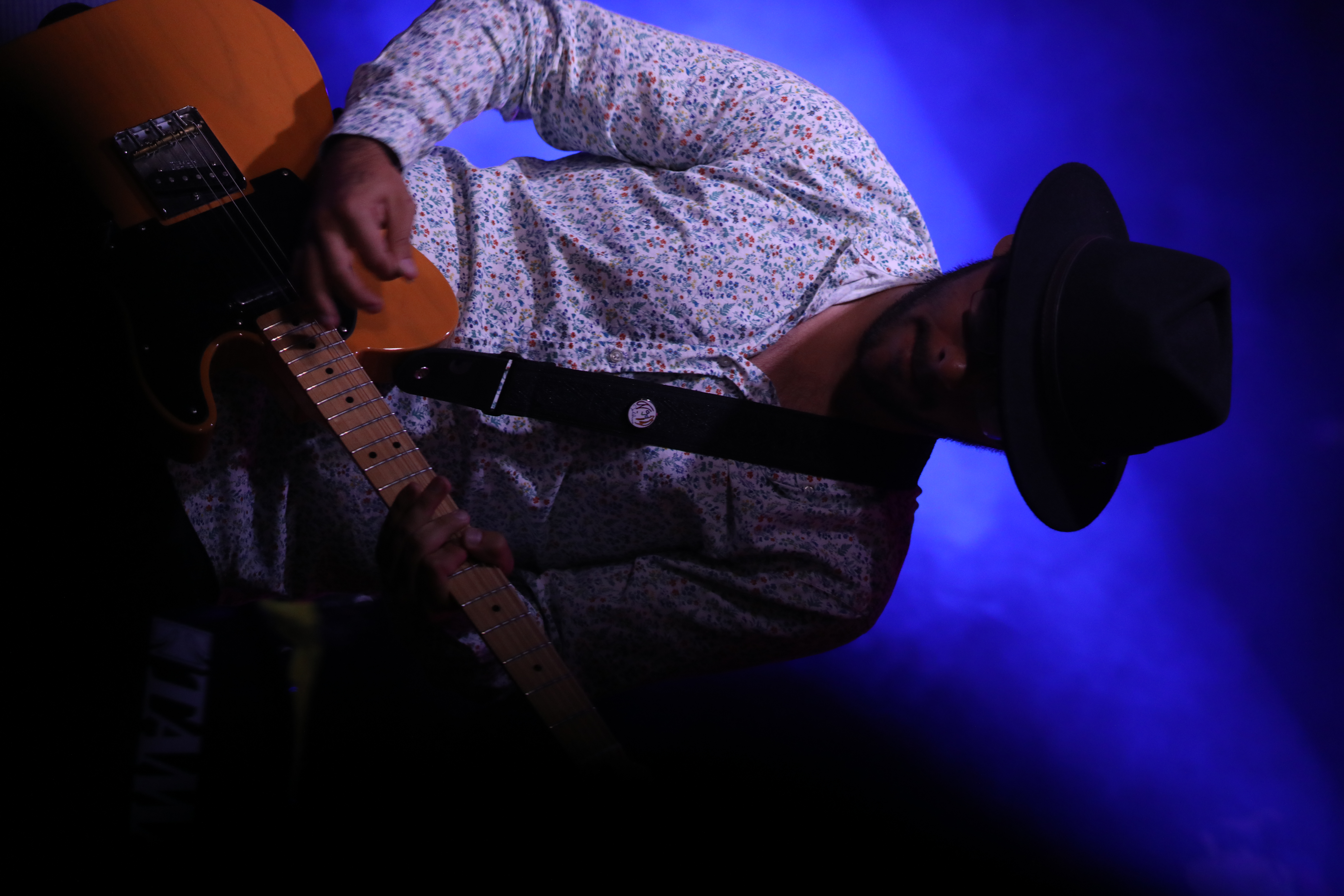 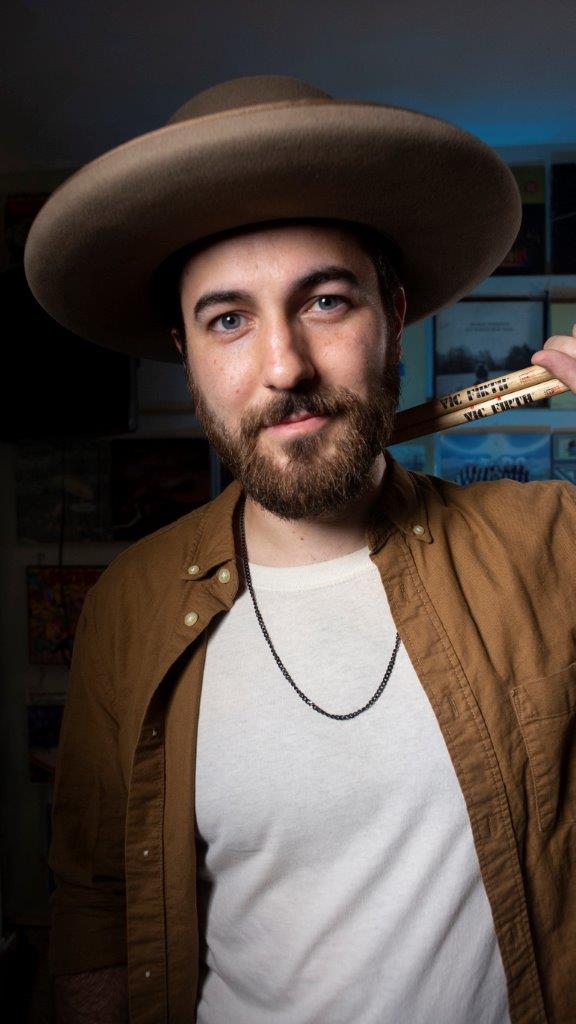 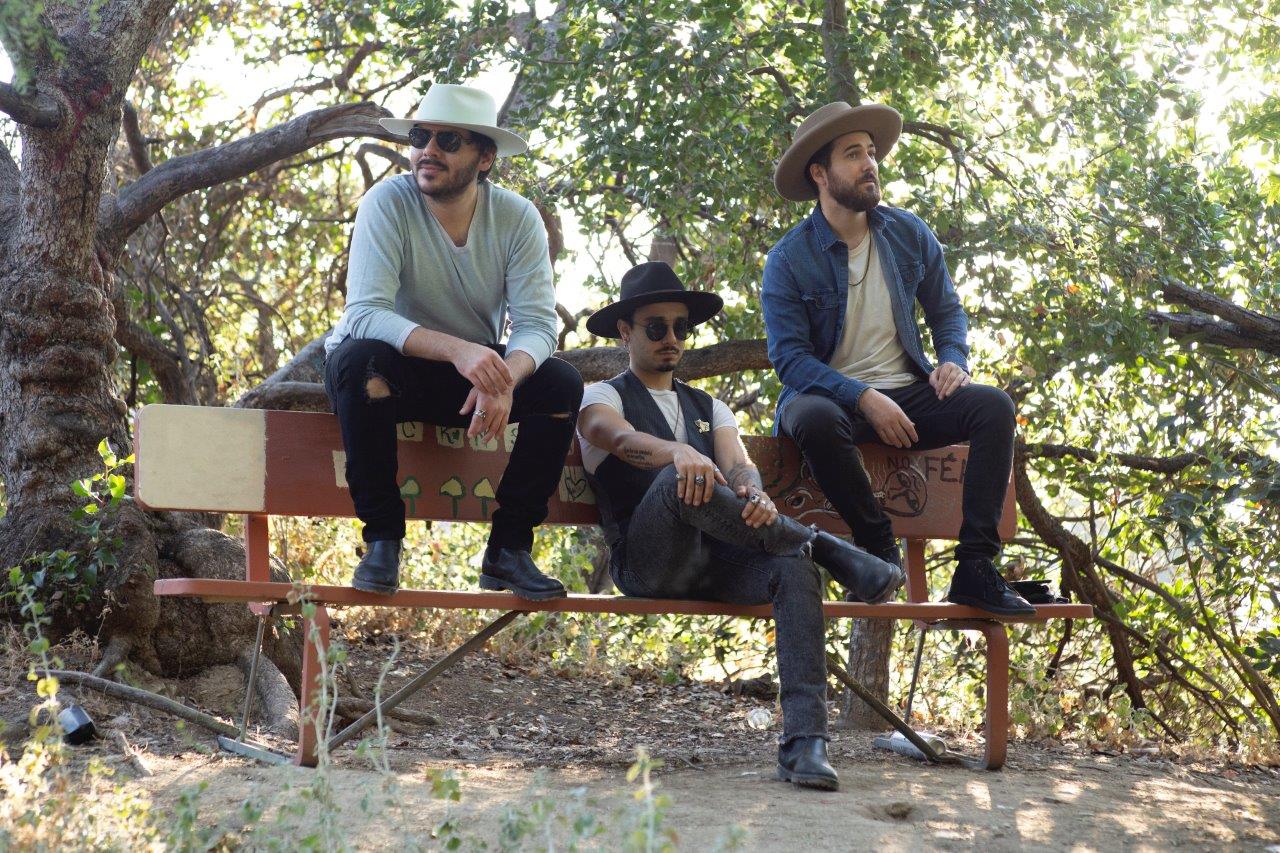 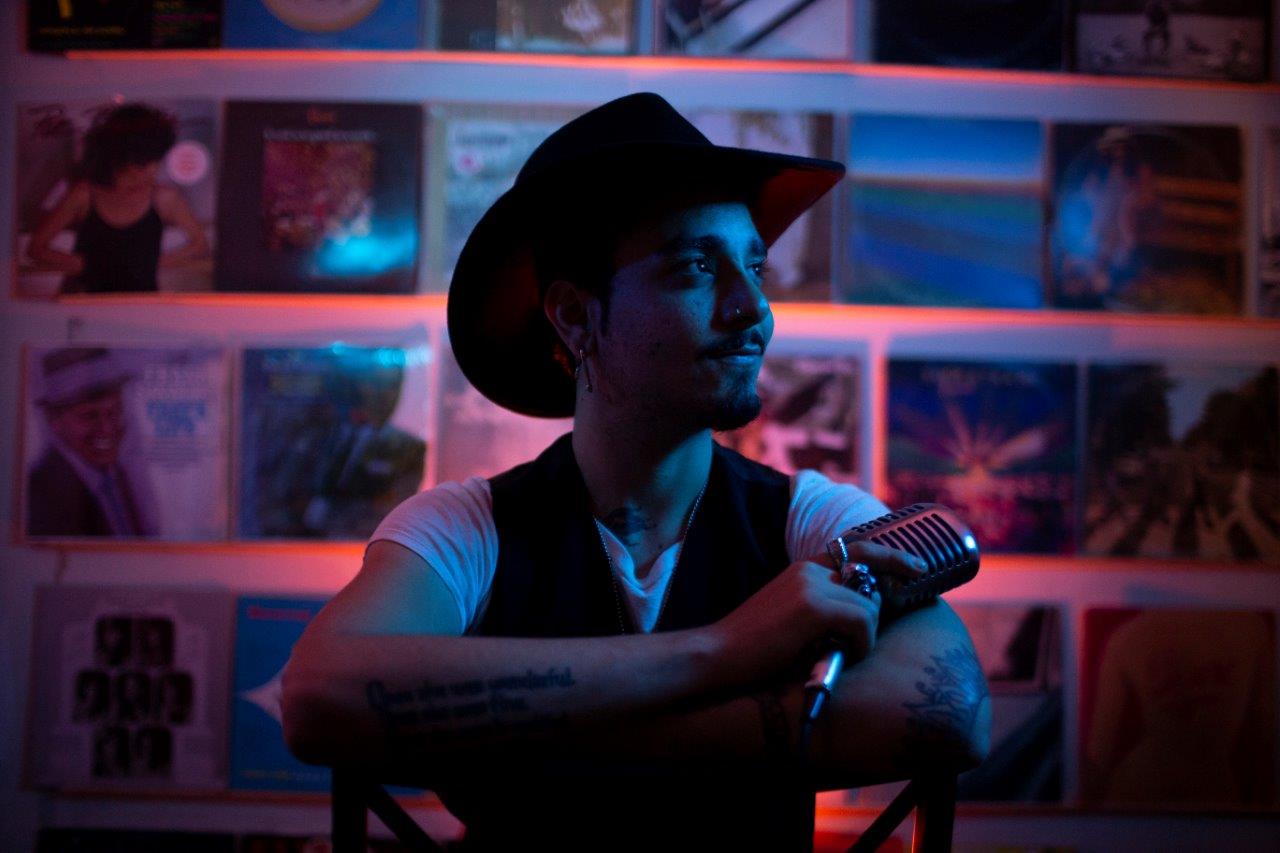