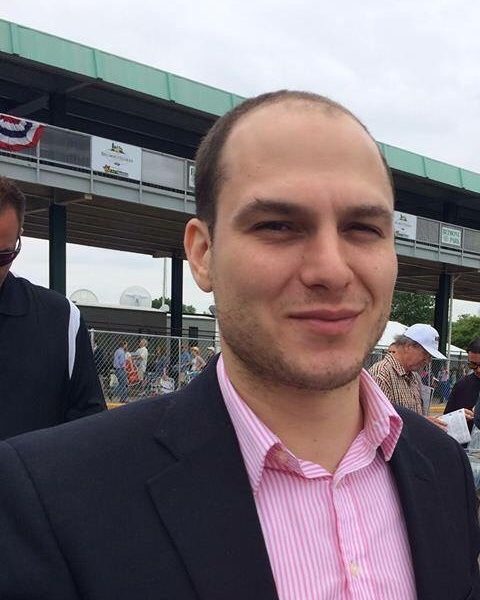 Today we’d like to introduce you to Alfredo Echeverria Ripstein.

So, before we jump into specific questions about the business, why don’t you give us some details about you and your story.
I was born in Mexico City and lived there for most of my life. Drawing has always been my favorite activity as far back as I can remember. My first artistic interaction was with the world famous painter, Fernando Botero when I was 8 years old. I traded him a drawing of mine for one of his own. I got sidetracked by playing classical piano from age 5 to 18, during which I largely forgot about visual art until an art class in senior year.

We’re always bombarded by how great it is to pursue your passion, etc – but we’ve spoken with enough people to know that it’s not always easy. Overall, would you say things have been easy for you?
Its been a mixed batch. Being an artist means making your way of life the possibility of foregoing what might be thought of as a comfortable existence and relegates you to living a life of uncertainty in many ways. Its long hours in the studio and there’s a bit of loneliness. I can’t, however, imagine myself doing anything else and would not want to spend my days doing anything other than painting.

The challenges have been having economically successful periods and at other times very austere ones. Interpersonal conflicts with partners who couldn’t comprehend the life of being dedicated to making art. The sheer joy of creating outweighs any of these, however.

So let’s switch gears a bit and tell us more about the business.
I am a fine artist and occasionally I illustrate. I also give private lessons all over LA. I have two constants in my art, which are painting figurative portraits and the such observed from life, though often containing fantastical elements, and painting imaginary scenes which are substantially stranger than the former.

I suppose some of the chief achievements have been 2 museum shows in Mexico City and also having participated and won an honorable mention in Mexico’s most important modern art museum, the Museo Rufino Tamayo. I was the youngest artist to ever participate and gain a recognition. I have also painted the portraits of several celebrities such as the great composer Michael Nyman and Mexico’s peerless actress, Patricia Reyes Spindola.

The next thing on the horizon is an exhibition in October. I am collaborating on some paintings with the amazing Jorge Gutierrez, who created and directed the animated film “The Book of Life”, and the name of the show is Border Bang 2. The show will be in Coagula Curatorial in China Town.

Has luck played a meaningful role in your life and business?
I feel very lucky and fortunate to be doing what I am doing. I don’t give the subject of luck much thought beyond that. Beyond the idea of luck and inspiration the most fundamental thing is to work constantly day in and day out, as luck at times seems to increase in proportion to one’s dedication and investment. 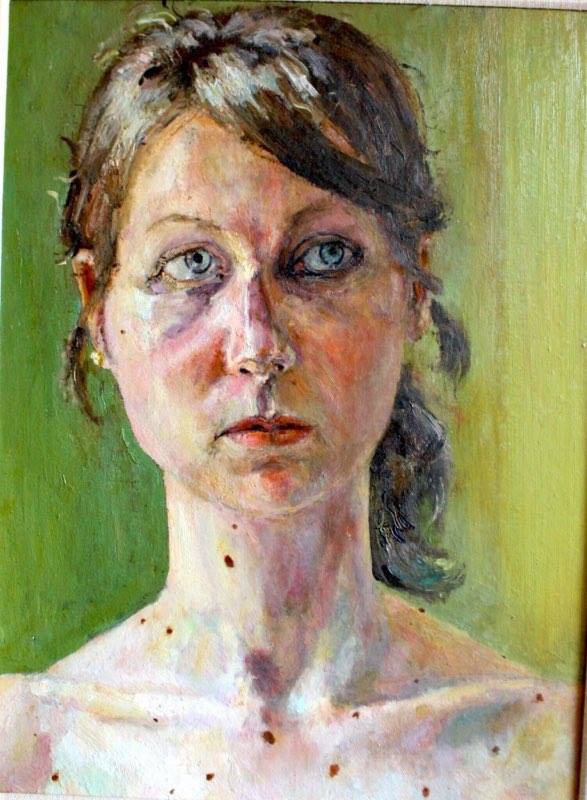 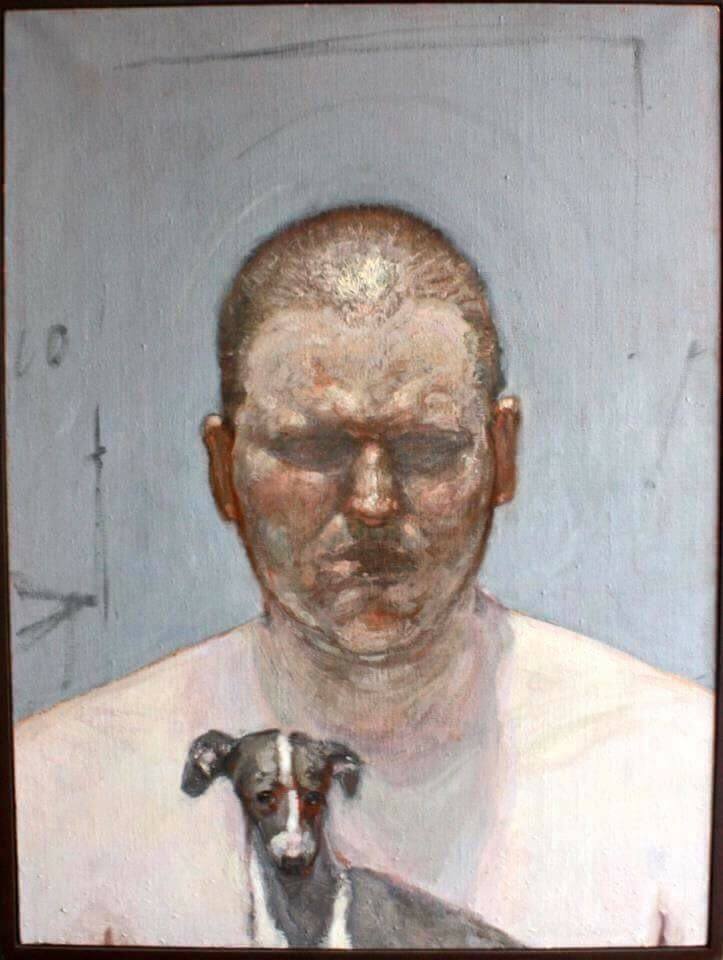 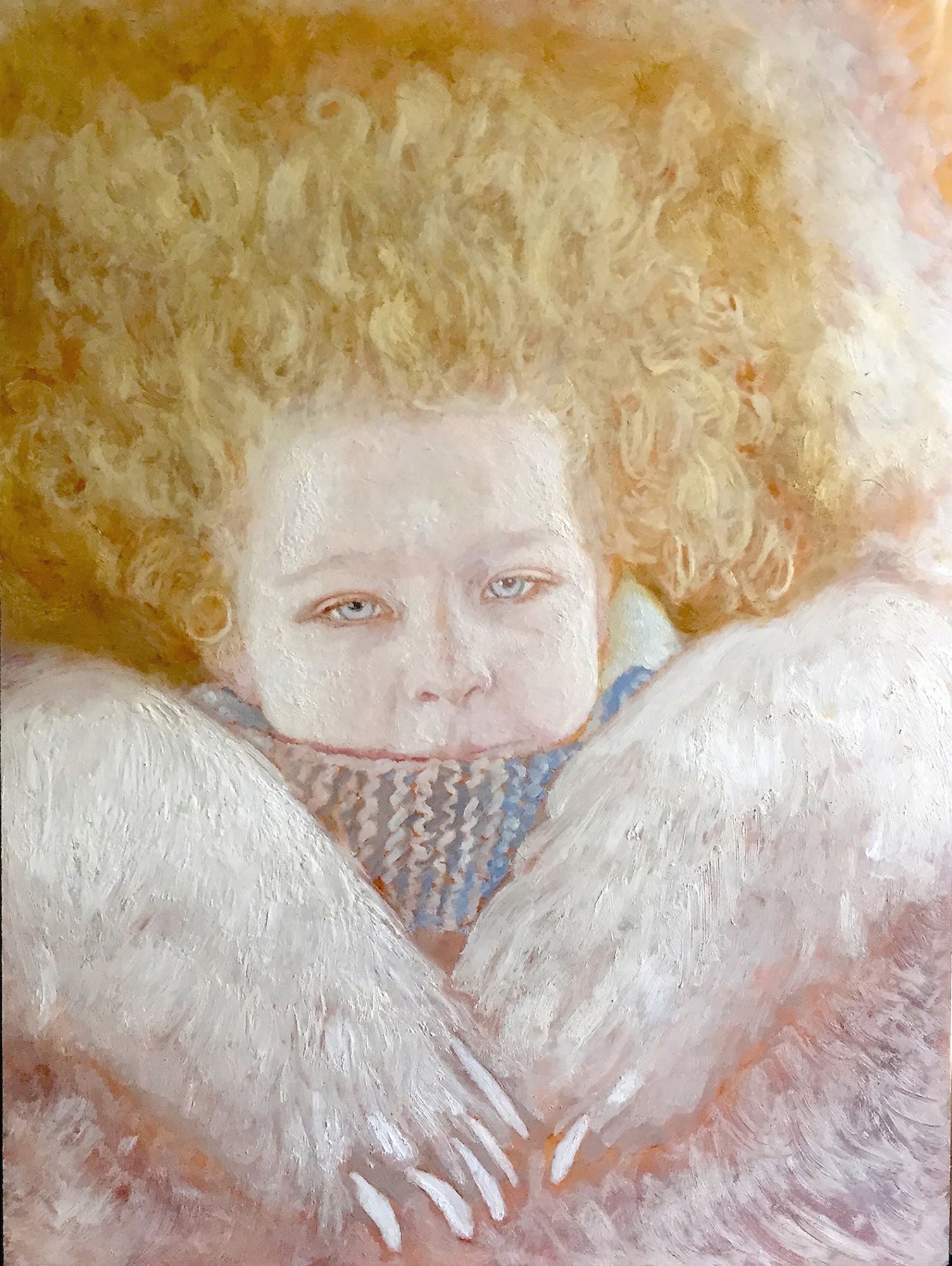 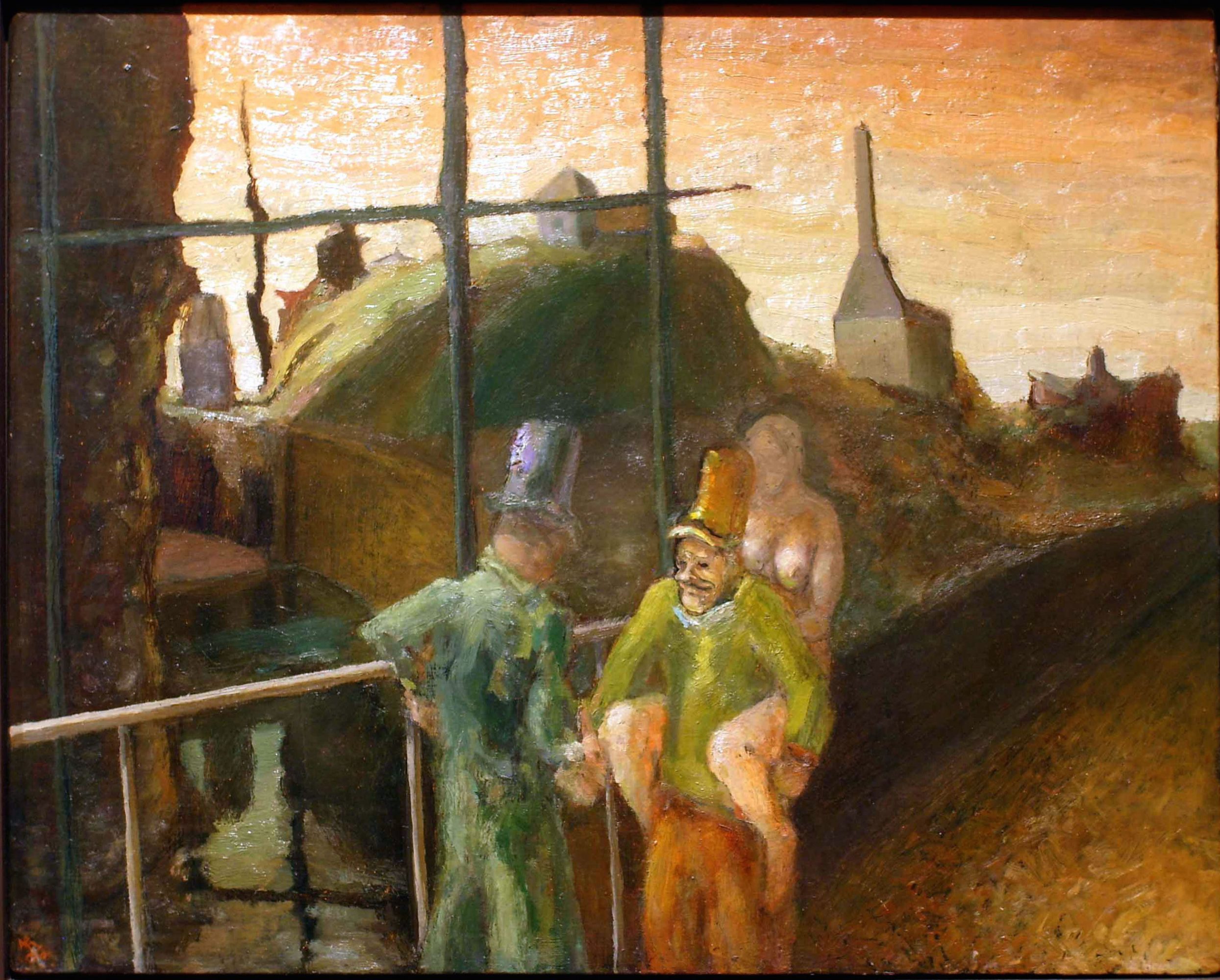 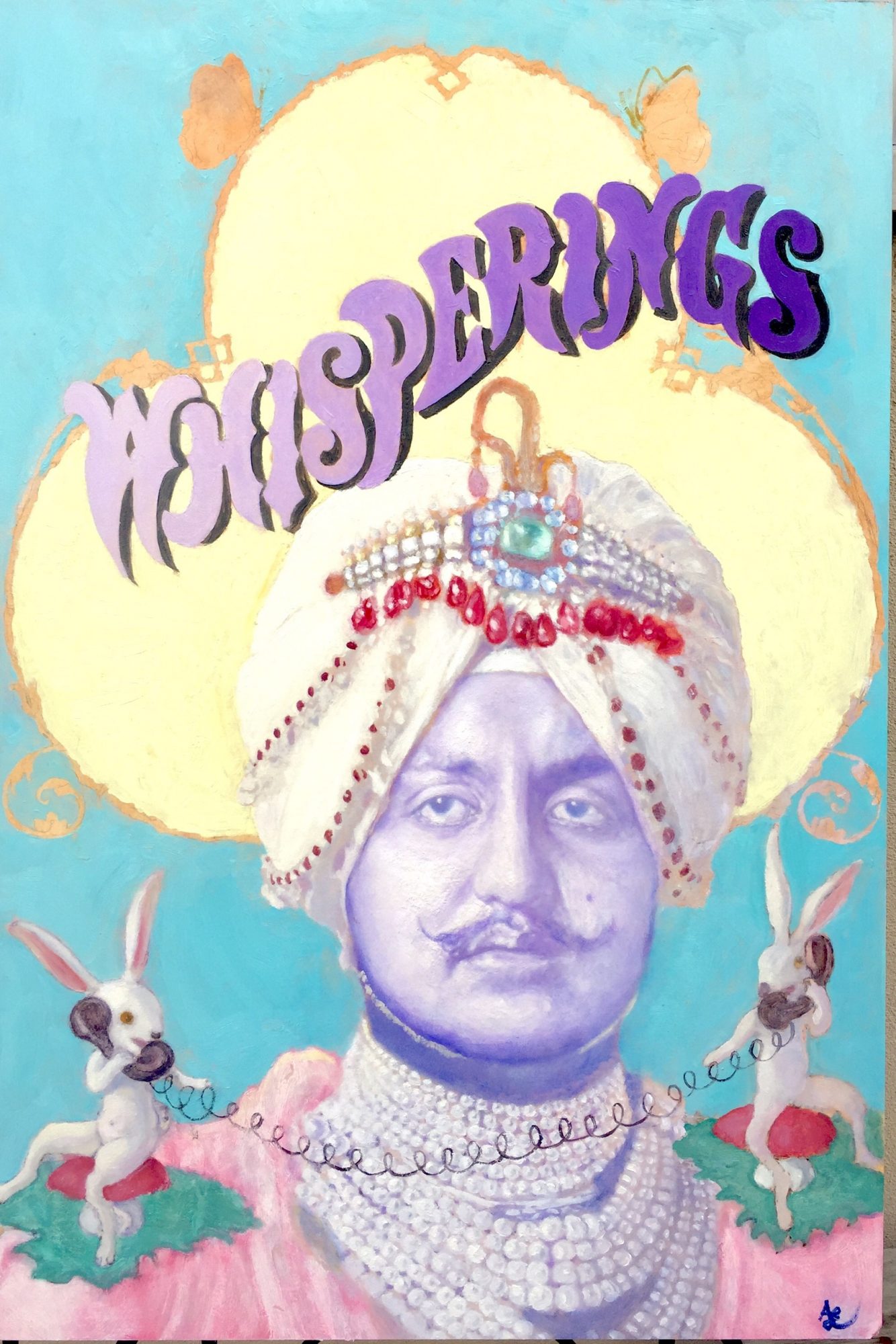 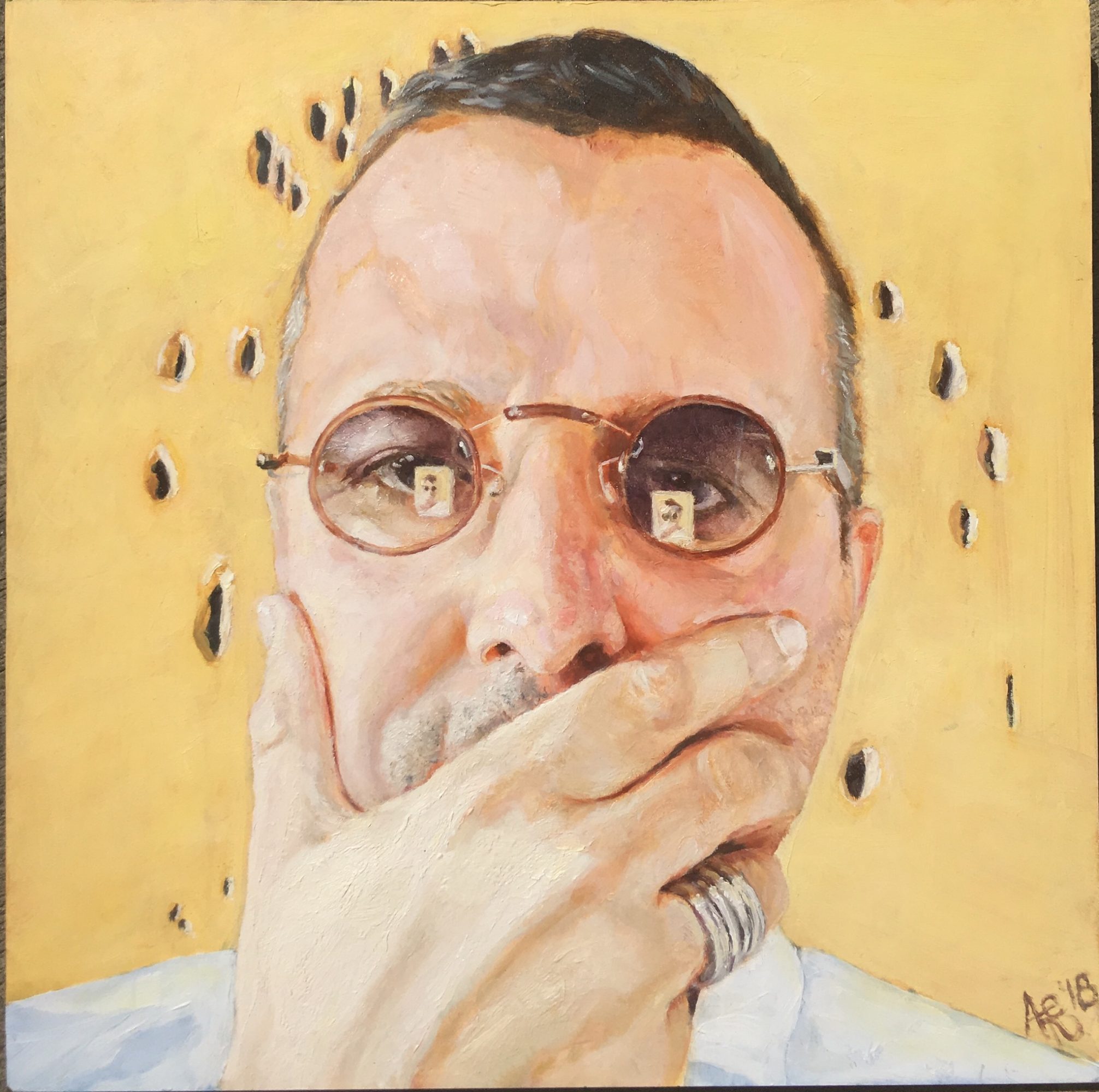 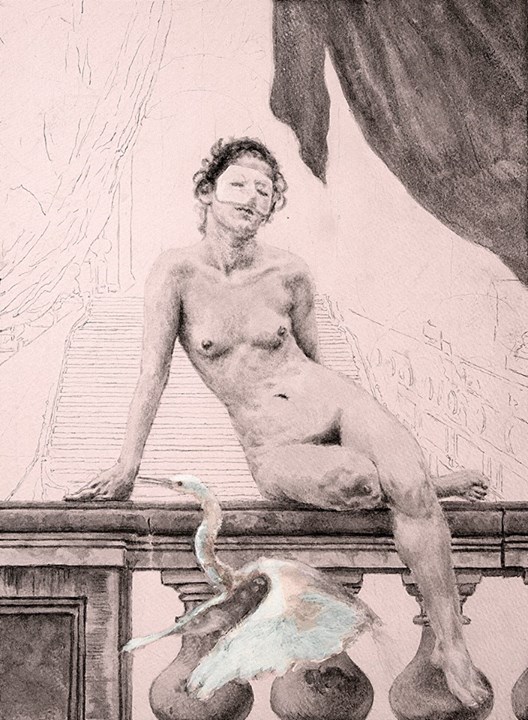 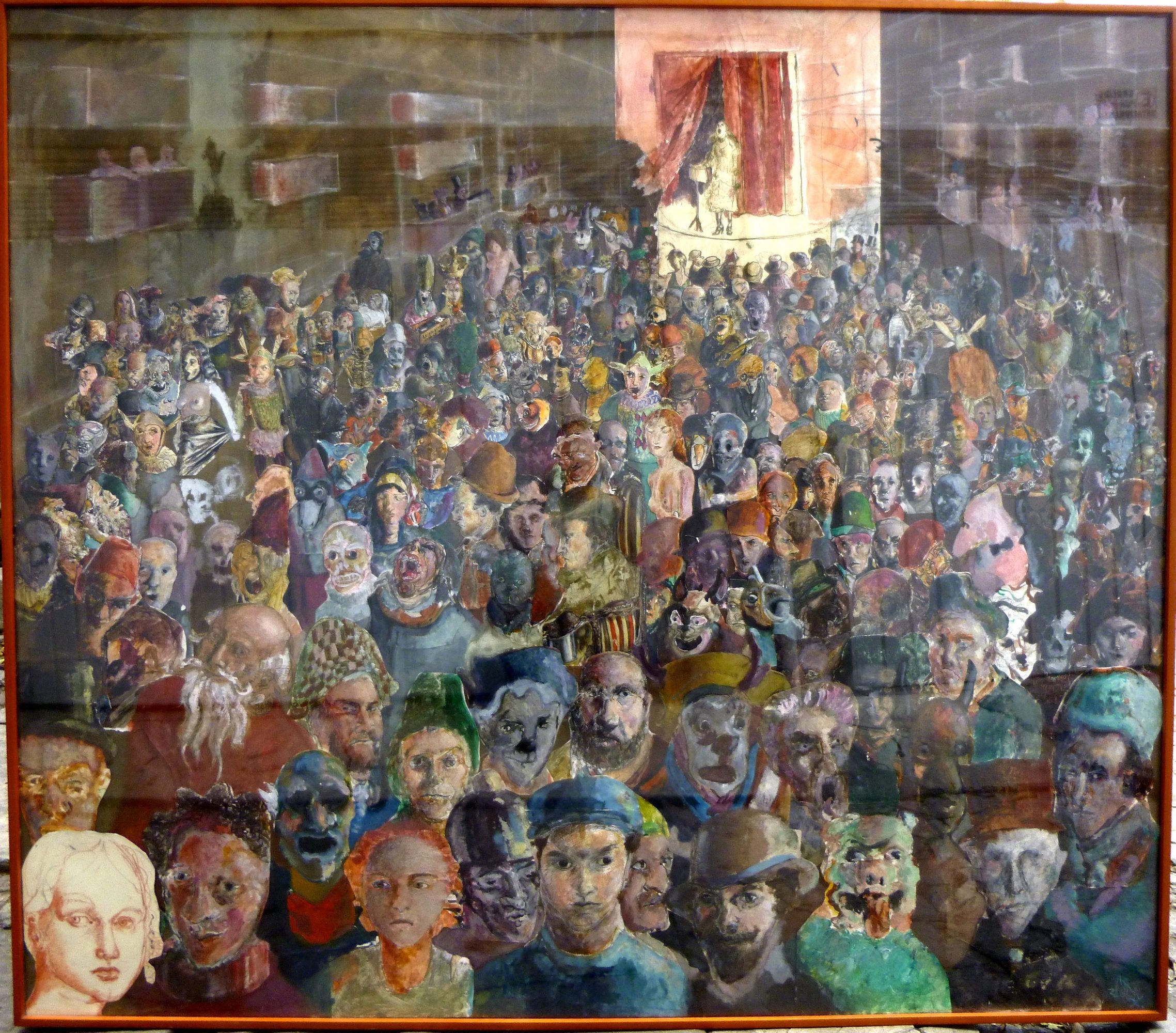