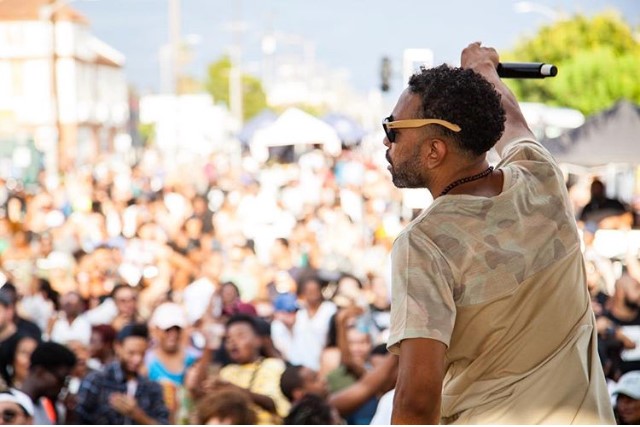 Today we’d like to introduce you to Alfred DJ Qwesscoast Torregano.

So, before we jump into specific questions about the business, why don’t you give us some details about you and your story.
It all started as a 9-year-old kid with a dream, that eventually became a series of bucket list goals and accomplishments. My parents gifted me with turntables for Christmas in 1995, and although my parents had a nice record collection at the time I started a collection of my own and began digging in crates but Cd’s was the thing, and with Napster, I was certified mp3 pirate in those digital crates.

I practice the craft religiously I was 14 years old when I officially began contracting mobile DJ gigs. Naturally, I begin to learn sound engineering techniques and built my first studio at 16 in my bedroom at my parent’s house. When graduated high school at 17 years that summer I booked my first DJ residency at a little bar in downtown Inglewood named Market Street Bar and Grill a solid two -three nights a week for four years was everything to me as a teenager.

By 2005, as the internet is becoming more popular I created vlog but we called it an online magazine we actually were a creative marketing agency that focused on physical and digital marketing that venture opened up when I began securing marketing and promotion campaigns for artist on Capitol, Def Jam, Interscope, Koch, and Atlantic Records, it went so well that we picked up Hersey’s beverage company and a host of other brands in marketing and promotion campaign’s until in 2008 when we decided to sell the company.

I landed my first tv commercial, which also was a DJ battle for a K Swiss. Now up until this point in my career, I literally have only been djing using vinyl and CDs. When I got my call back for the K Swiss commercial producers told me DJ’s were all using Serato but I didn’t have it yet they provided it for me told get familiar quick because we’re shooting in two weeks I didn’t win that battle but that how I began transitioning into this new digital era of djing and I absolutely love it now.

Also in 2008, I teamed up Dom Kennedy to host his debut mixtape entitled the “25th hour.” So by now have several mix-tapes moving in the streets and basically, have been building a production company w/ recording studio, live event production logistics, brand marketing street team management, sound engineering, live event and mixtape hosting and of course DJ services.

My company QwessCoast Productions was acquired by Elevate Culture Presents in 2018 and also took a General Management/Talent Buyer position for the newly renovated Miracle Theater in the City of Inglewood.

Great, so let’s dig a little deeper into the story – has it been an easy path overall and if not, what were the challenges you’ve had to overcome?
As an entrepreneur and there will be continuous challenges and ups and downs. For example the anxiety of being of not knowing where your next check will come from between gigs.

Learning how to work with different personalities and people asking you to do things for exposure and/or pay you less than your worth. However, never let anything of that compromise you to the point of blowing your cool or professionalism and staying the course, and somehow it has and always works itself out.

Alright – so let’s talk business. Tell us about Elevate Culture Presents – what should we know?
I consider myself a cultural curator knew as “DJ QWESSCOAST” the swift diverse impeccable DJ that rocks any event no matter the type. I’m a mentor/consultant to many in the business. I have landed some really cool gigs with some of the world’s favorite artist and brands, but I must say between producing and hosting The Delicious Vinyl West Adams Block Party, working very closely with the Legendary producer DJ Battlecat and going on tour Stevie Wonder has by far been my personal favorites.

Is there a characteristic or quality that you feel is essential to success?
My commitment and consistency to whatever I’m doing. My personality and how I add value to every room I step foot in and lastly, how I treat people and make them feel I believe plays a huge part in my success. 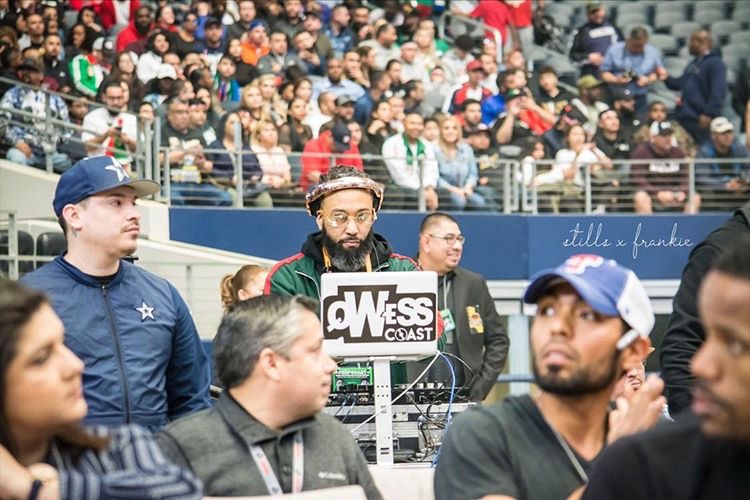 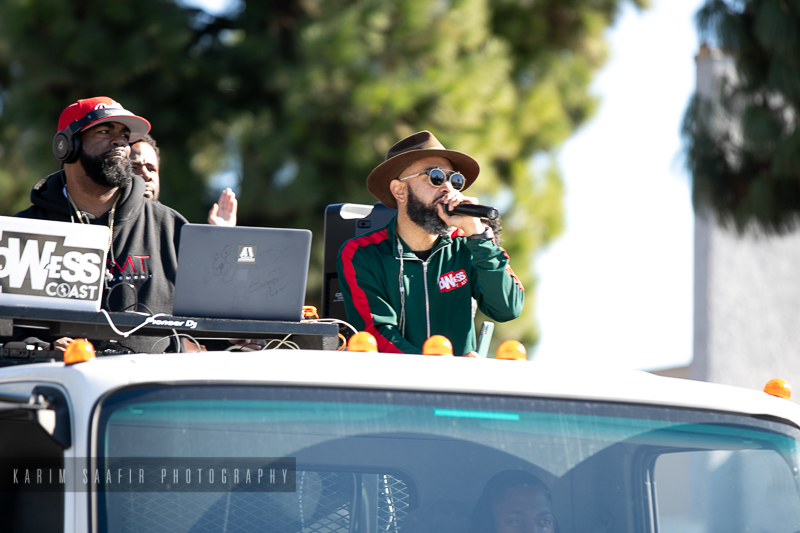 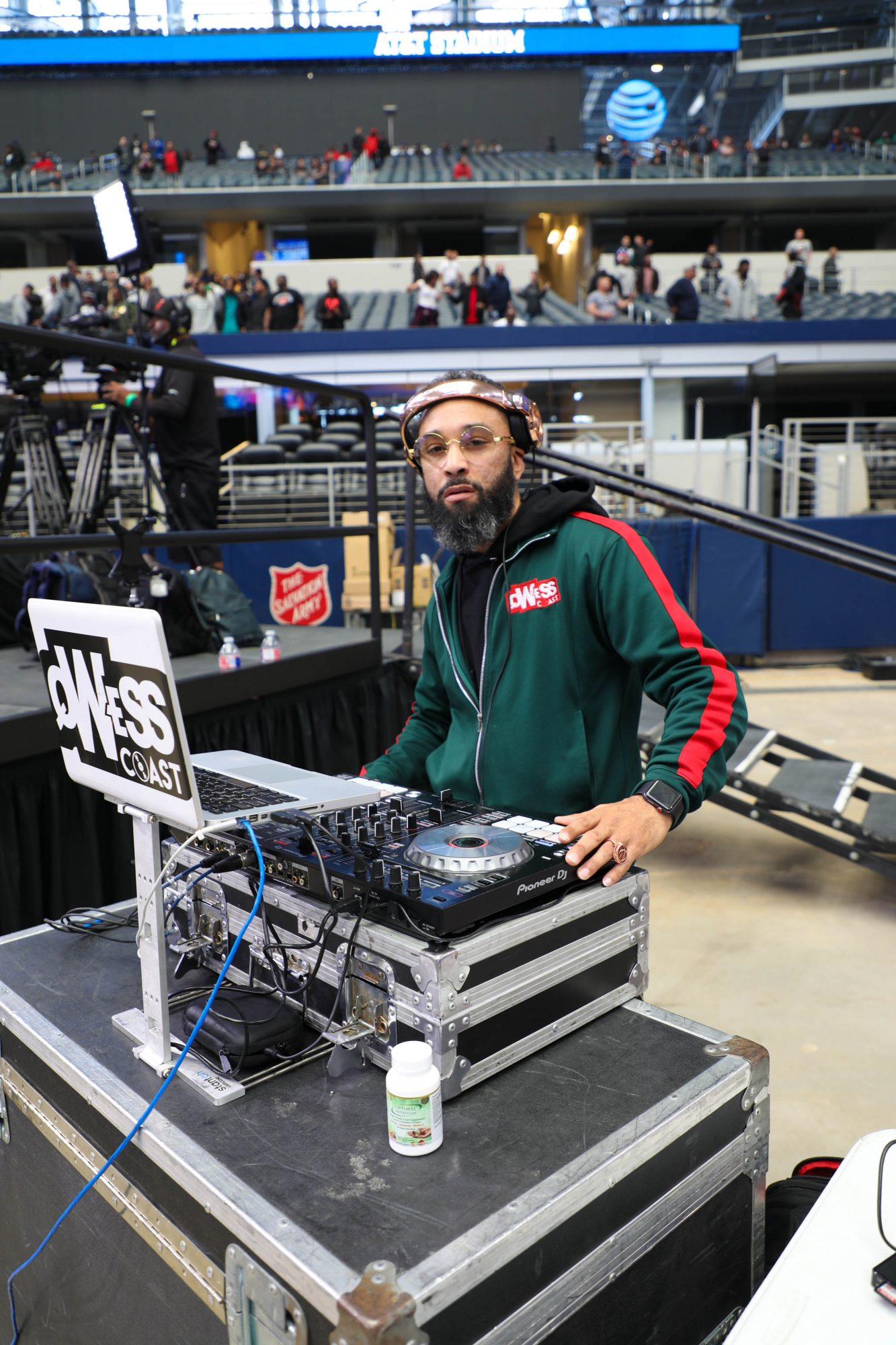 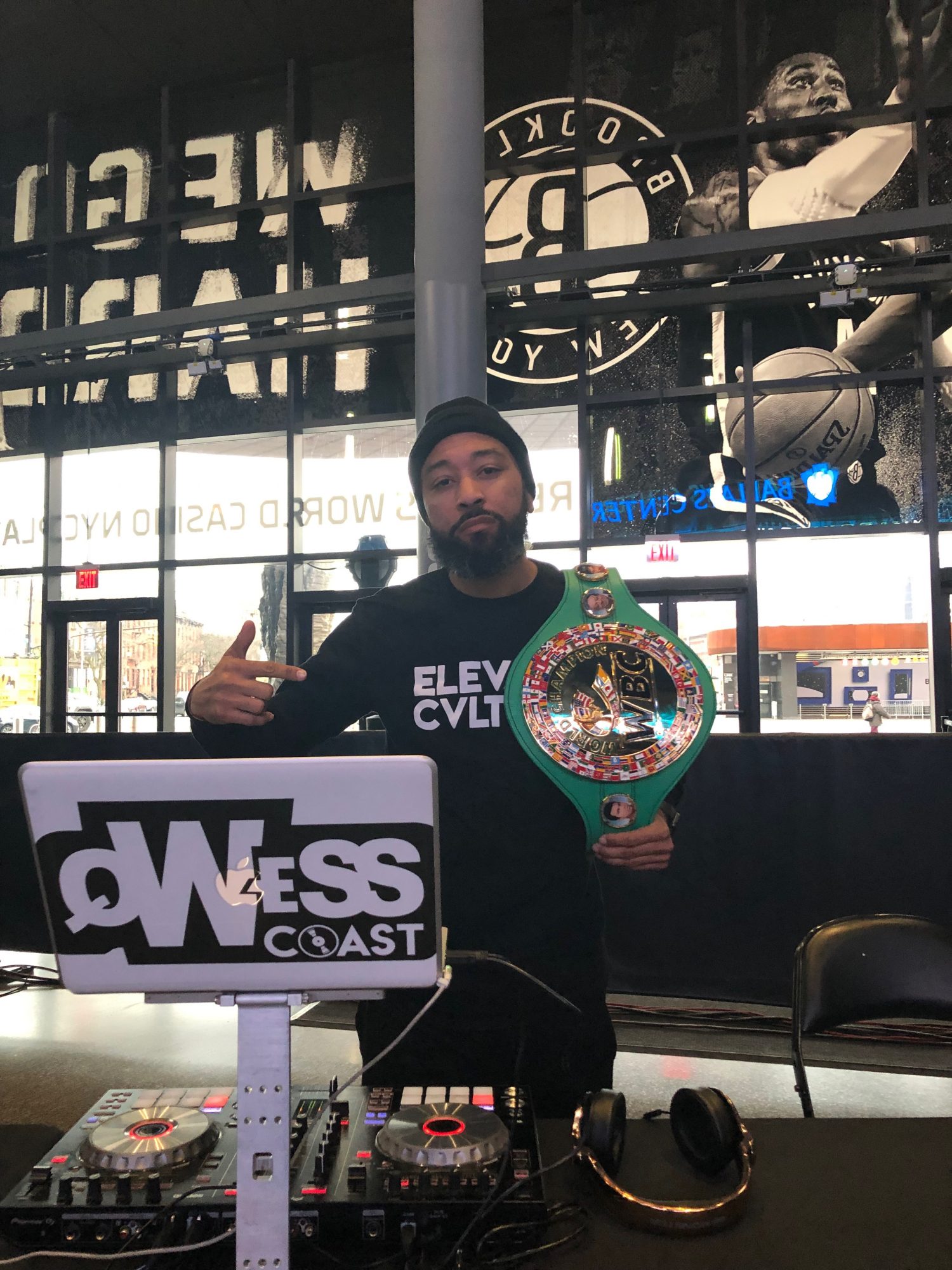 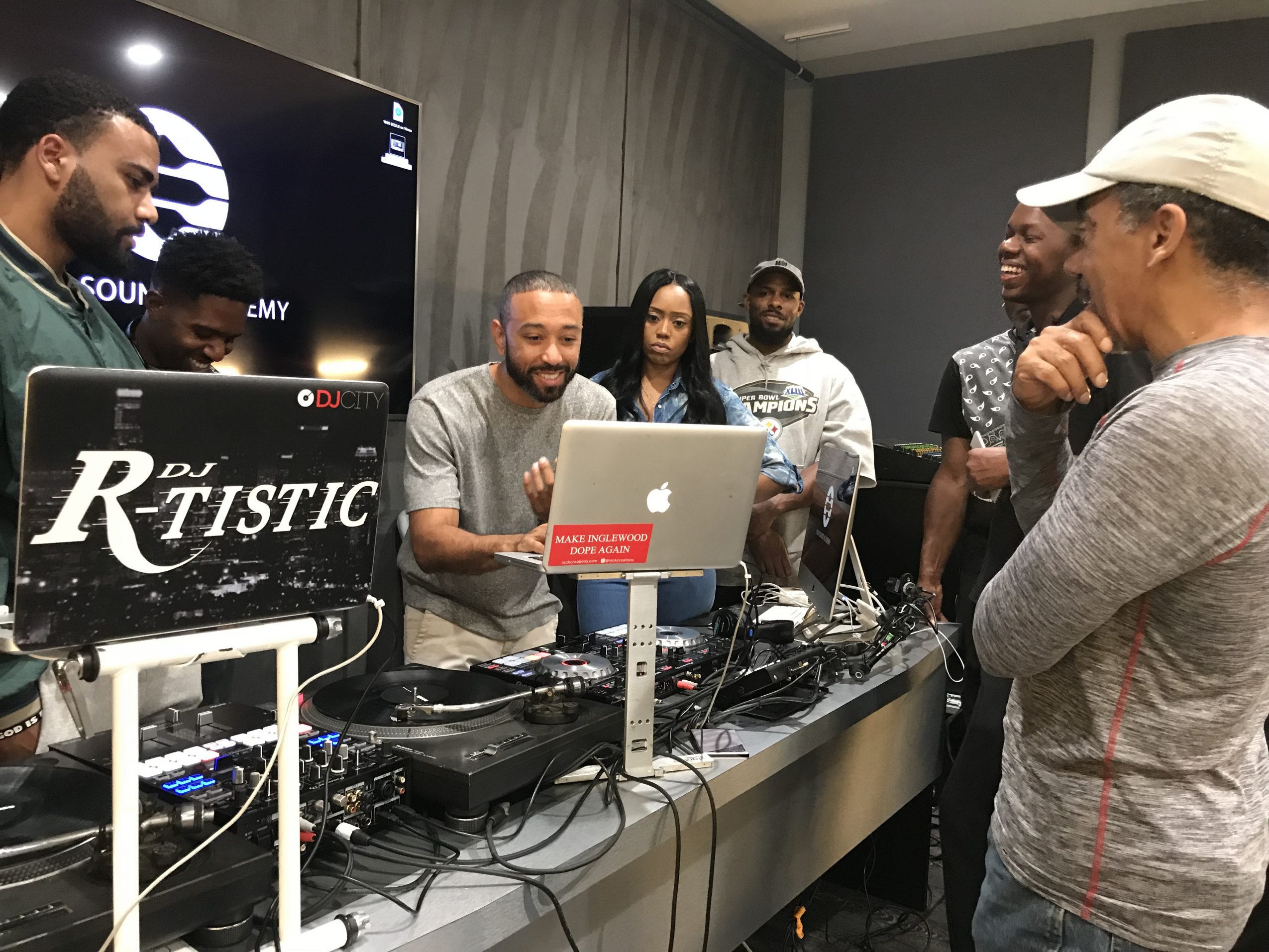 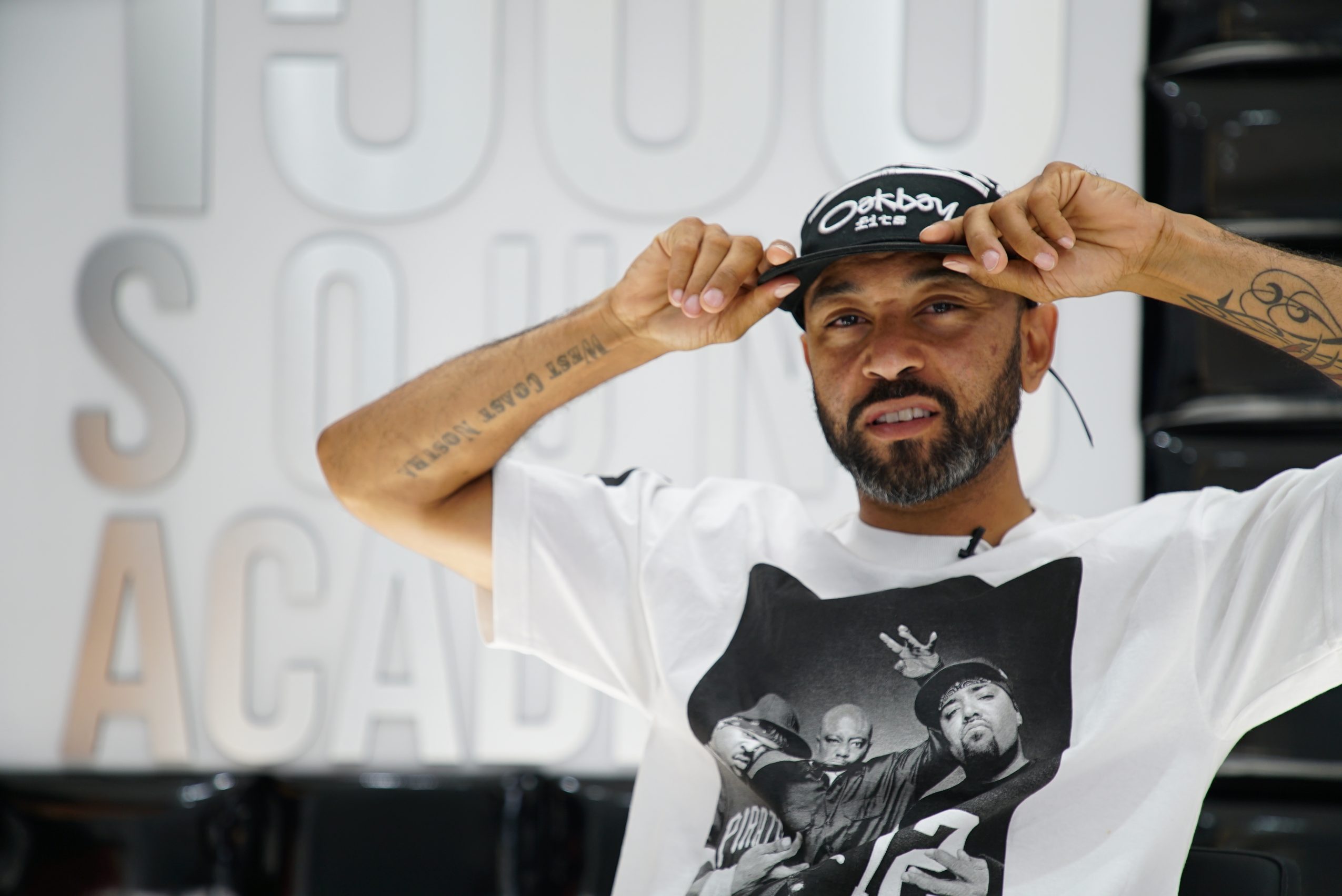 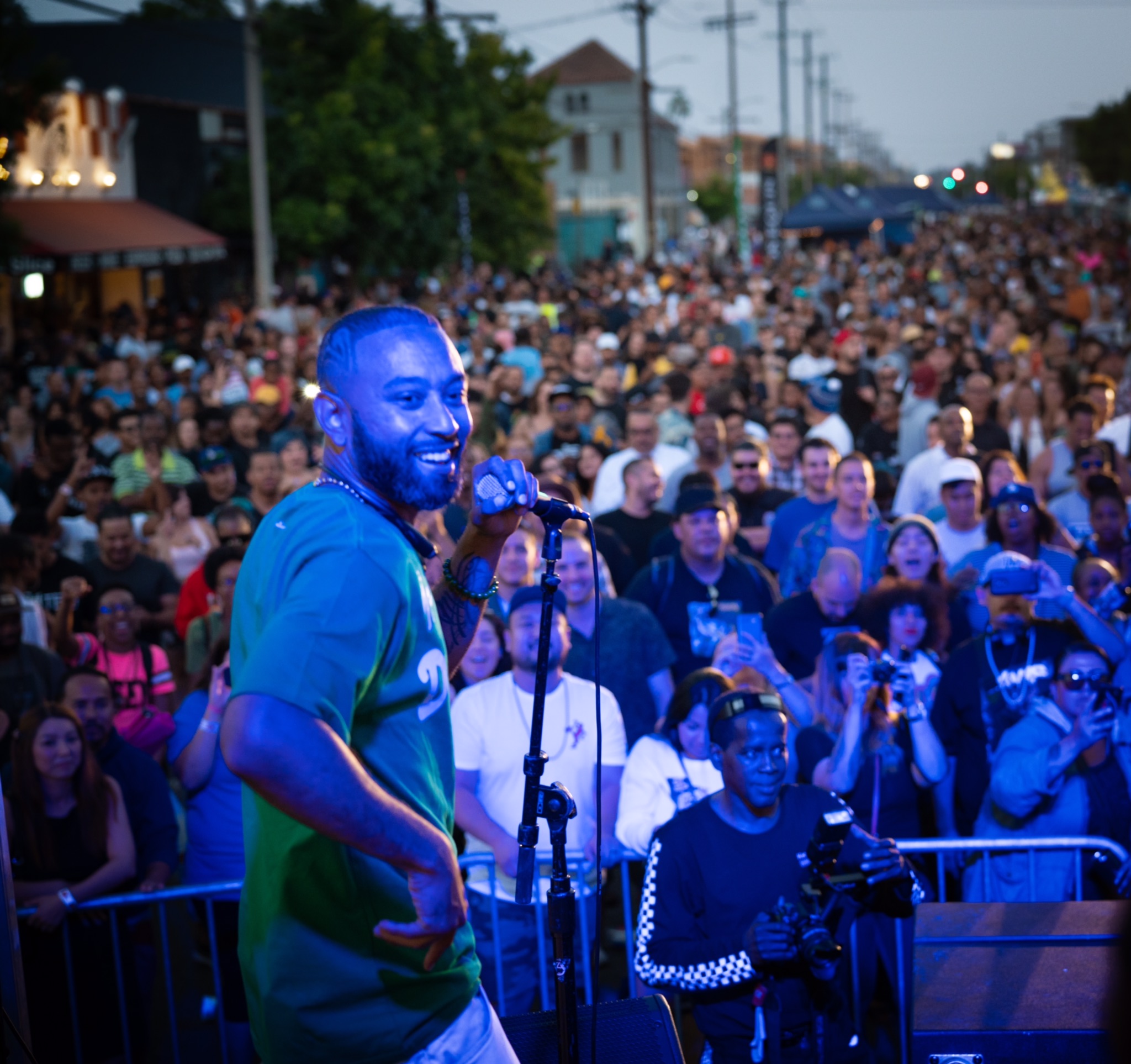 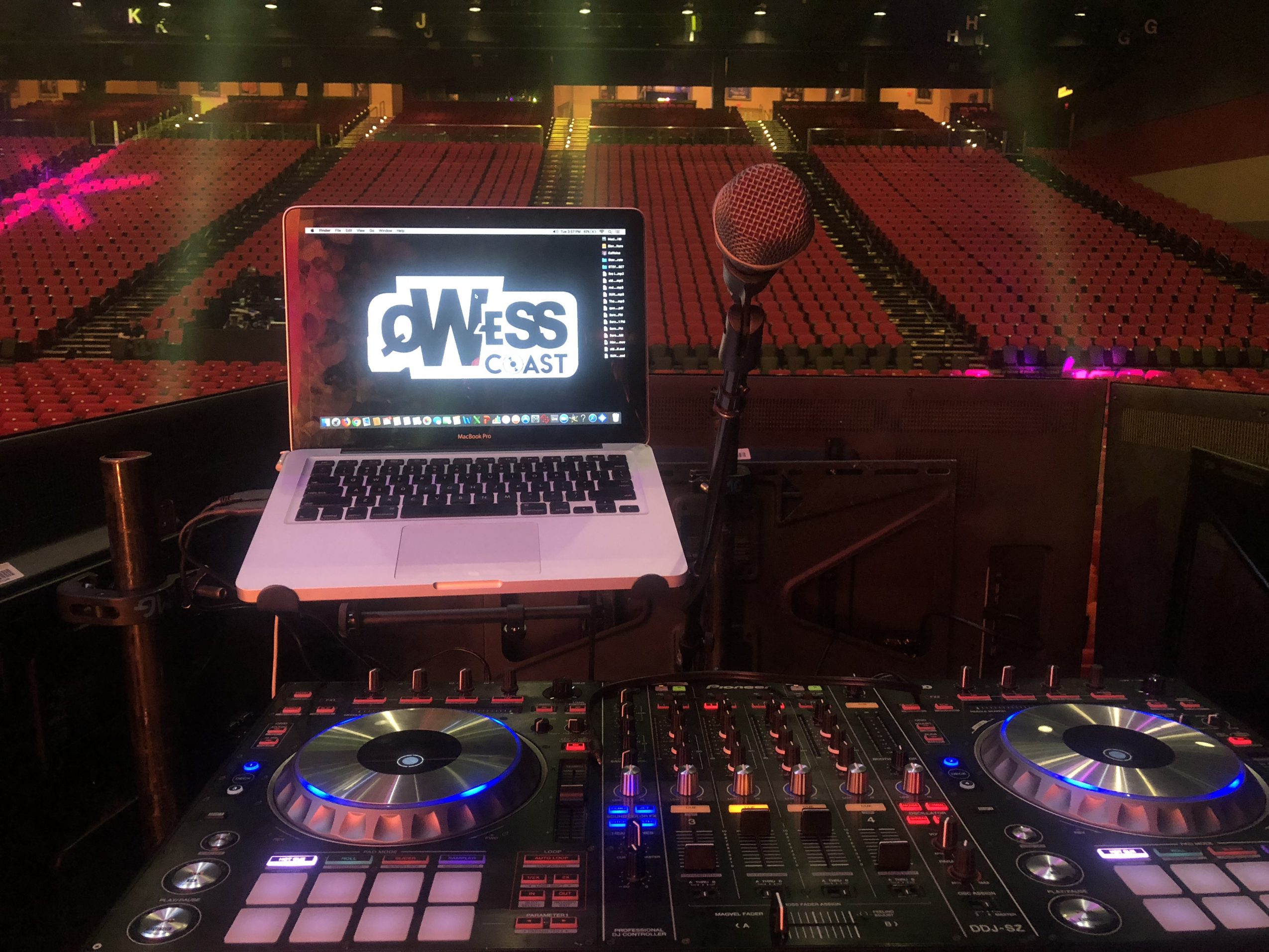