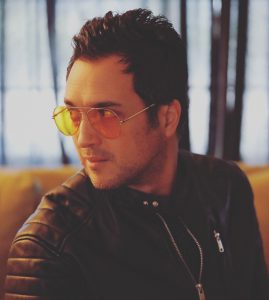 Today we’d like to introduce you to Alfonso Lugo.

Alfonso’s entre into the entertainment world started when he was growing up in Mexico. He produced his own voice over shows for a local radio station while in high school and in college. His continued studies took him to Sao Paulo, Brazil (advertising and marketing), and music production in the United States. As his career blossomed, he was hired by Televisa Radio where he worked under the direction of the famous Mexican voiceover host Charo Fernández.

Years later, the student, now a renowned producer, would produce La Hora Nacional, a cultural program from the Mexican government hosted by Charo Fernandez. His voiceover career has brought him accolades and cemented him as one of the best in his field, it has also been instrumental in launching his talents as a singer (he has three solo albums – one in duet with Blue Detox: Homónimo (2003), Sol Naciente (2005) y Sometimes (All I Want is You) (2009), and Beautiful Soul (2012).

Alfonso’s smooth, soulful vocals and brilliant lyrical compositions can be experienced in his latest release “Loca” – a fun-loving song with catchy, captivating beats, and sing-along refrain. Written and produced with songwriters from Malaysia and renowned co-producer Mario Marchetti (Jennifer Lopez, Black Eyed Peas, Nick Carter, Demi Lovato) “Loca” has been making a steady climb up the pop/urban Latin music charts. Alfonso’s international career keeps expanding. His global recognition has now grown to such a level of renown that high profile, all-world sporting events such as Formula 1 has pegged him (and a cadre of world-class musicians and artists), to perform at Formula 1 Mexico (F1 Mexico) Fanzone 3-day weekend event (Friday, October 25 – Sunday, October 27). Lugo will fire up the crowd with a performance of his hit “Loca” and other songs. https://f1fanzone.mx

He is an artist with a confident, creative sensibility when it comes to his craft. Whether it’s producing original music for TV or radio commercials – he is the voice of recognized brands like Banamex, Burger King, Mercedes Benz, Cloralex, Cinemex, Tecnológico de Monterrey, Cruz Roja Mexicana, Harmon Hall, Bacardí, Spring Air, and California State, among others. He has been a juror on various global advertising award shows and has won international awards in El Ojo de Iberoamérica, Wave, El Círculo Creativo, and Cannes (winning a bronze Lion for music production and voiceover for the Paralife campaign) and 9 SOVAS Awards nominations for voice over.

Great, so let’s dig a little deeper into the story – has it been an easy path overall and if not, what were the challenges you’ve had to overcome?
Moving countries is always a big challenge. Reinventing yourself in several ways, but pursuing a big dream. I felt lonely at times, but that helped amazingly with my creative process. Los Angeles is one of the cities that host the best musicians and producers of the world and this creates a lot of competition, which is very good to grow up in every aspect of your artist career. I faced language barrier challenges too since English is my third language (I’m fluent in Spanish and Brazilian Portuguese).

Pulp Music Co – what should we know? What do you do best? What sets you apart from the competition?
We are a music production company based in Los Angeles with an office in Mexico City.

With over twenty years of experience in producing innovative and original music, we are confident we can create a personalized soundscape for any project.

Our multi-cultural team understands music as a common language and aims to tailor your musical experiences to fit your vision.

Our Approach
We are able to accommodate whatever timetable you may have without compromising the quality of your project’s music. Our multifaceted approach is what enables us to meet your individual needs. Listen to our music to get an understanding of what versatility truly sounds like.

Our Story
Every business has a beginning, and ours is a journey that began with a passion to create music. Not just any music, but a tune or sound that empowers and brings life to a story or a brand.

Our dedication to writing music with the ability to establish trends is what sets us apart. We take your project seriously and will be able to deliver exactly what you need to excel in your overall vision.

What moment in your career do you look back most fondly on?
Being nominated and being a winner for big awards like SOVAS, El Circulo de Oro, Wave, El Ojo de Iberoamerica and the prestigious Cannes. My music being featured in movies and TV commercials. 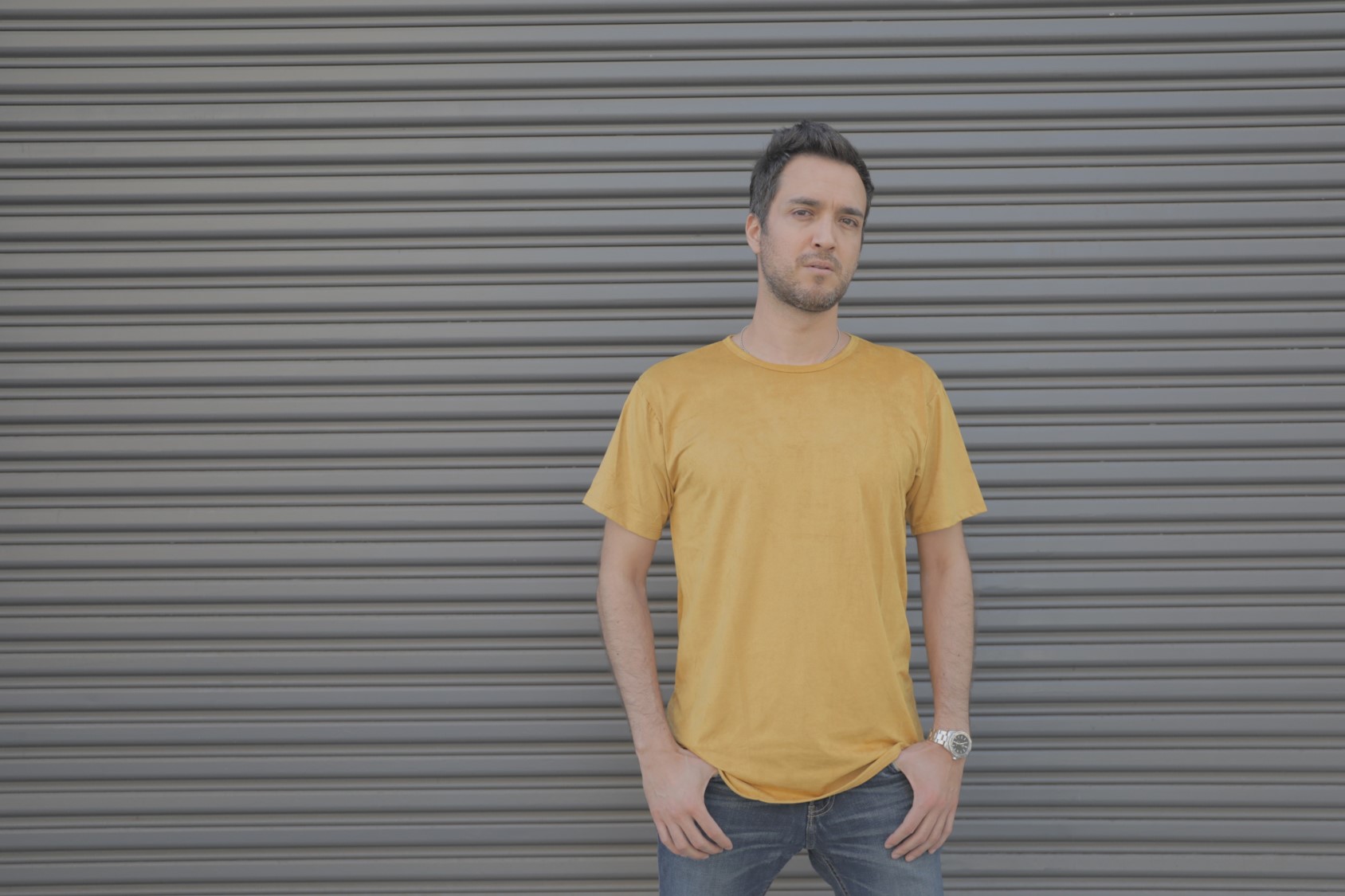 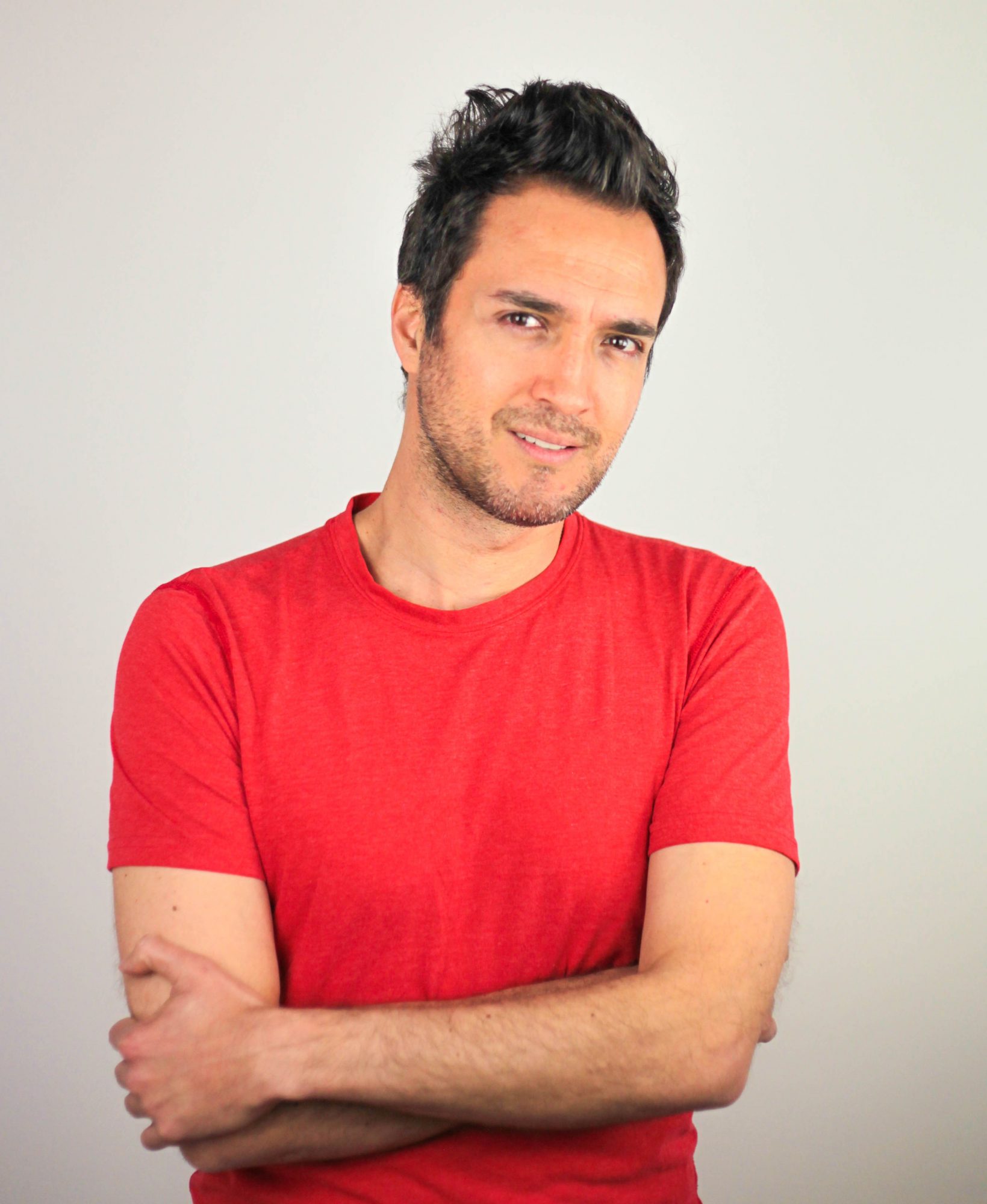 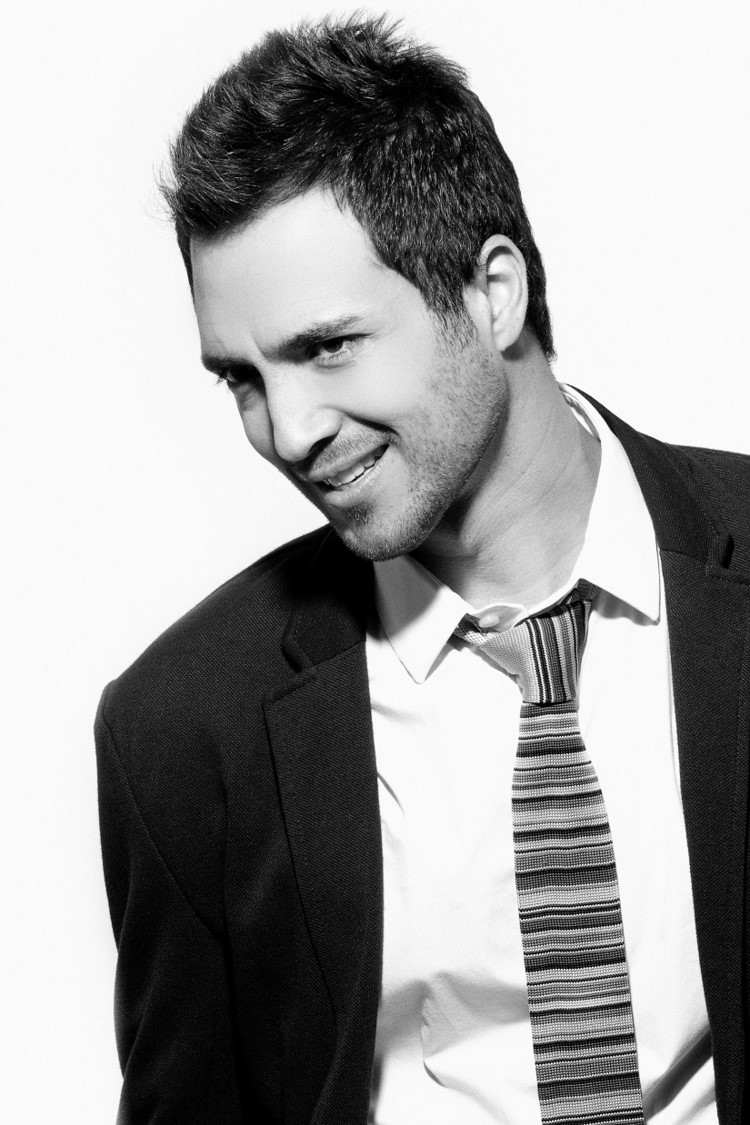 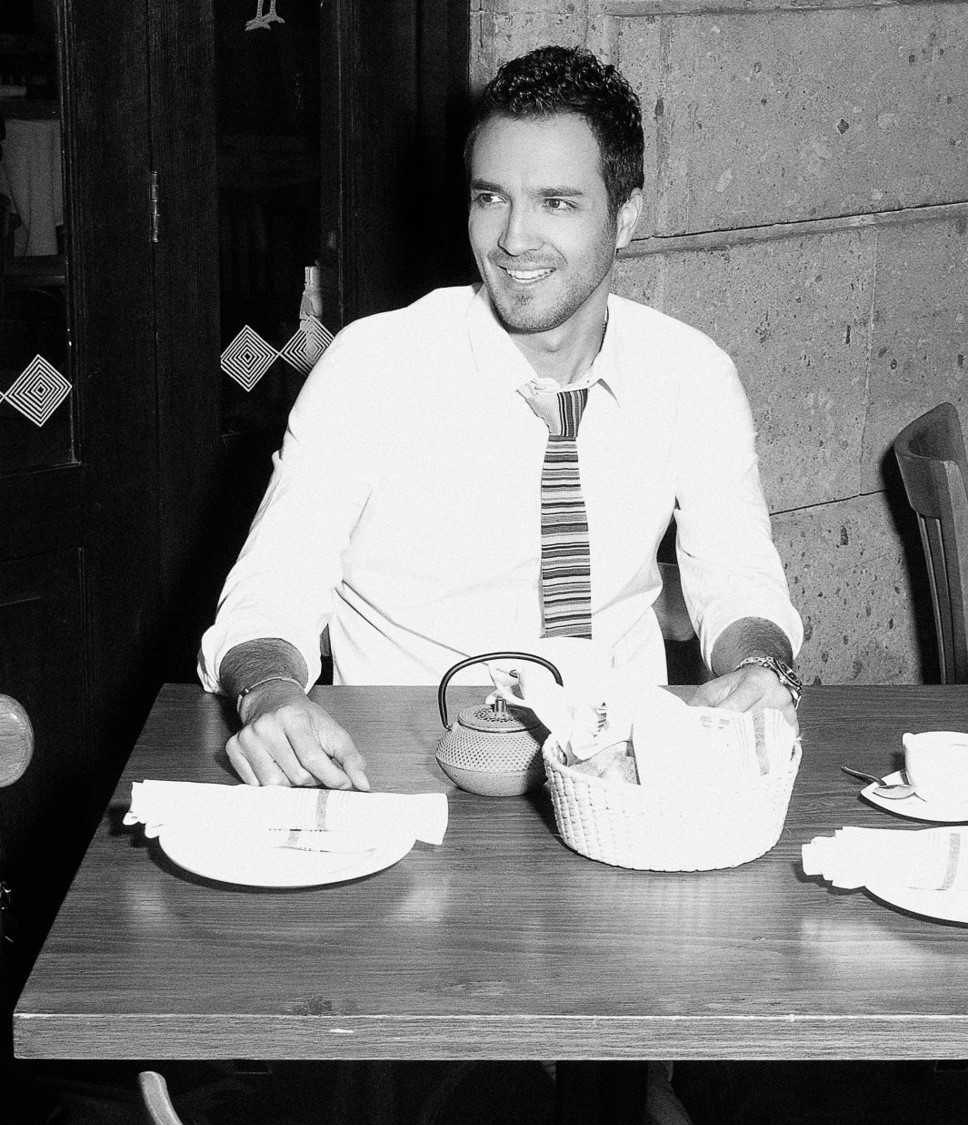 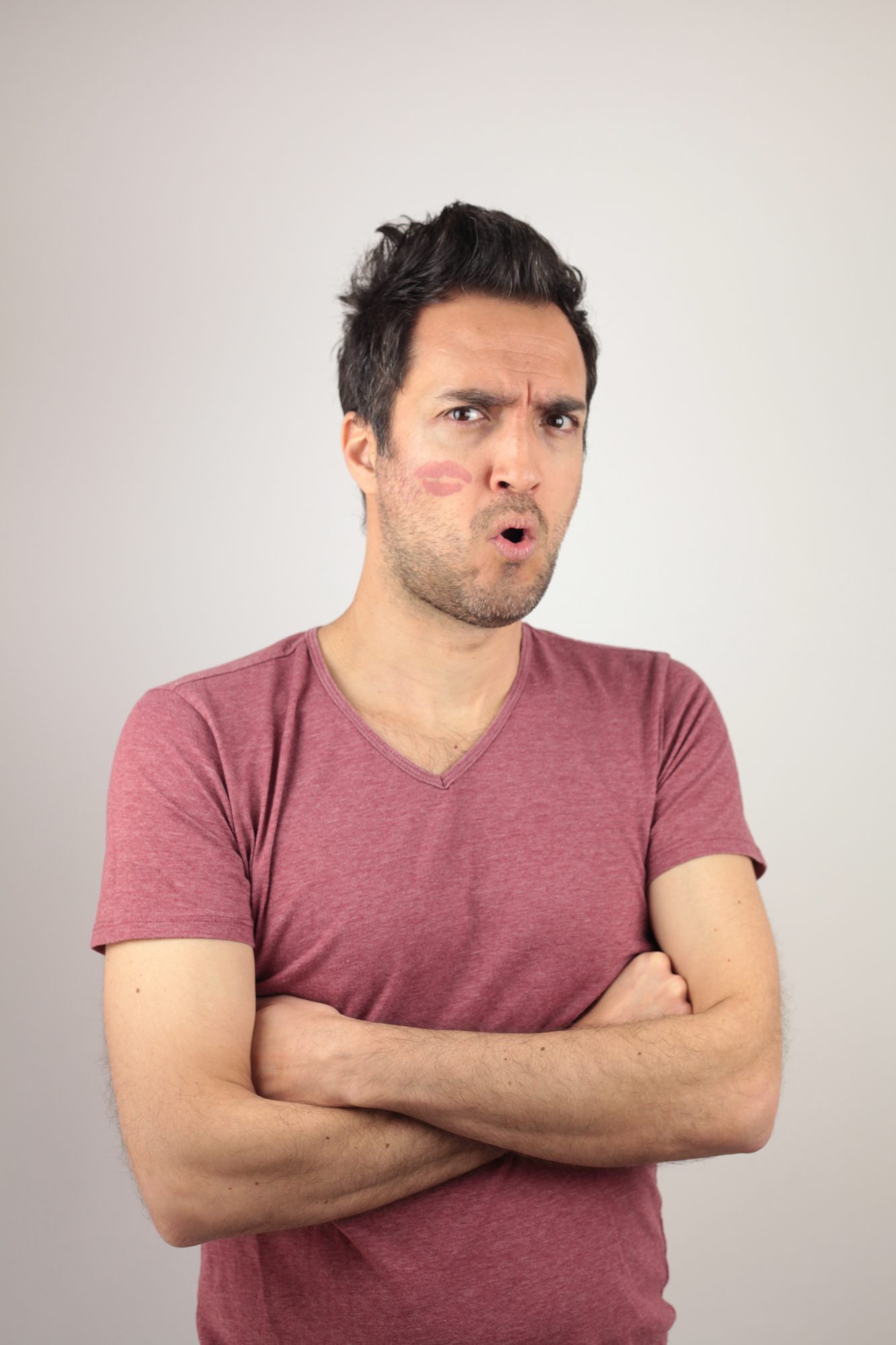 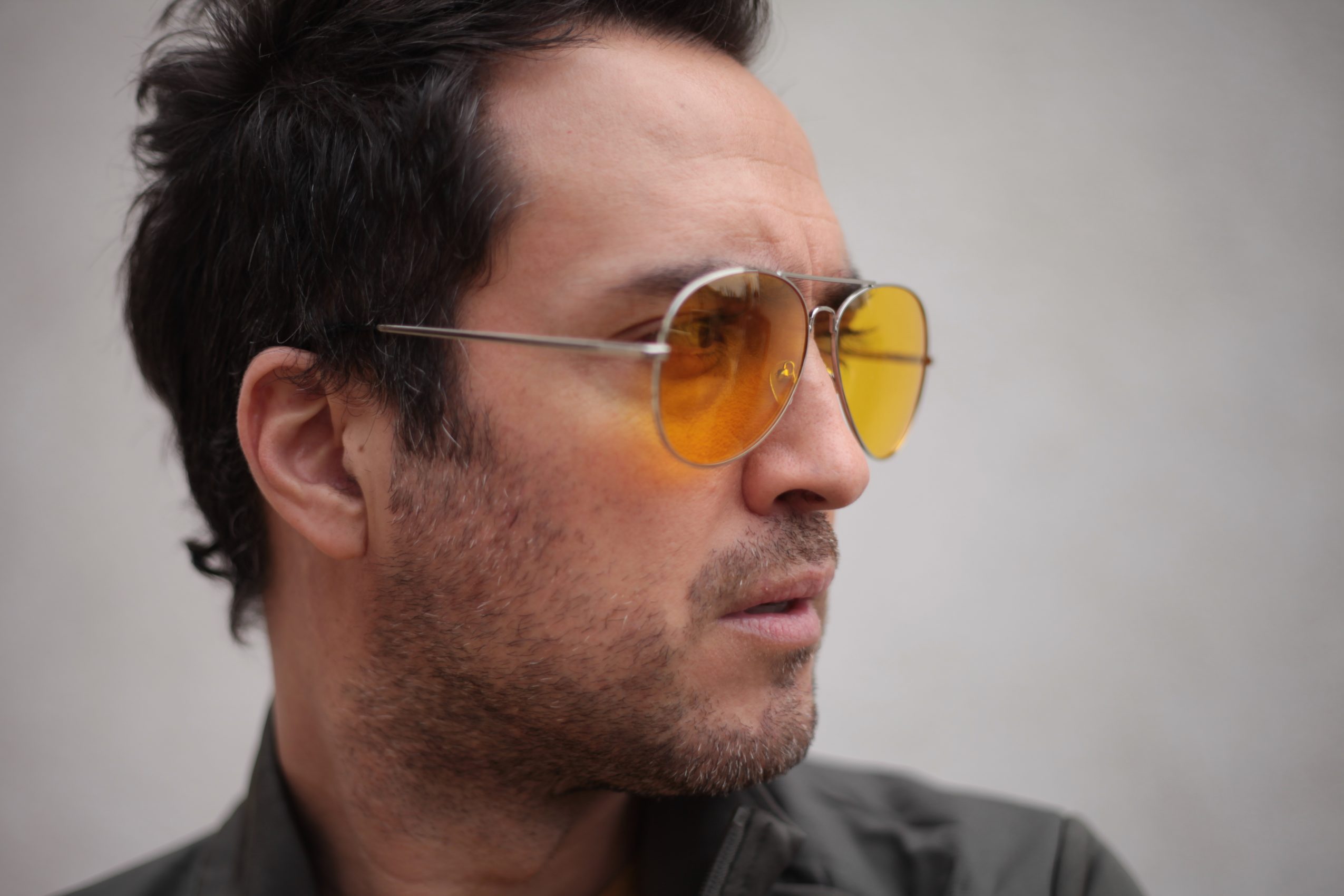 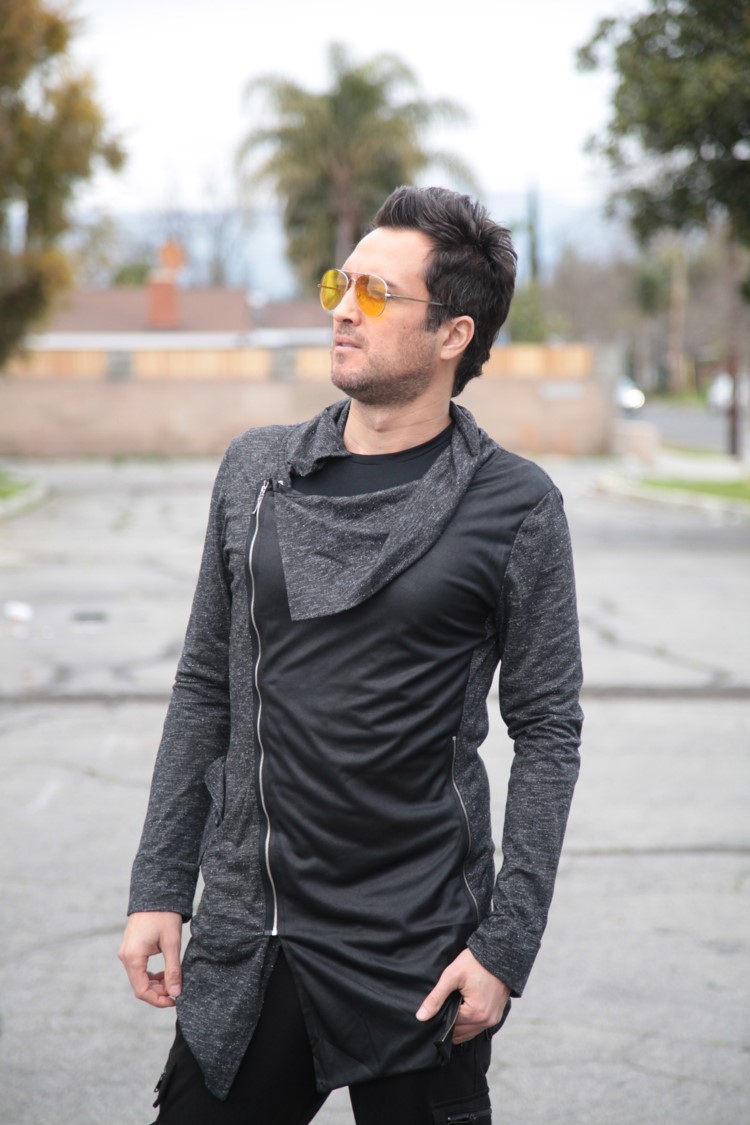 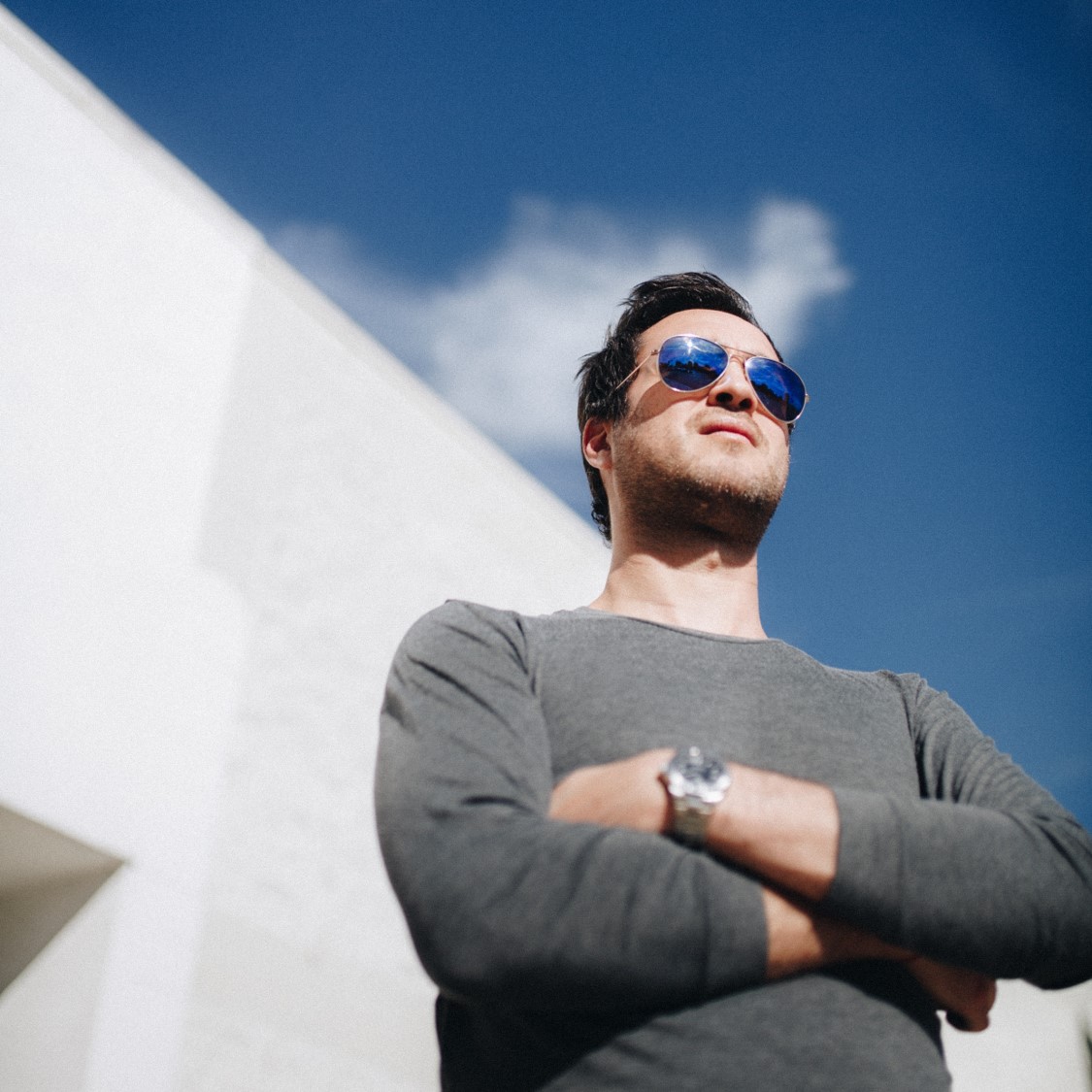