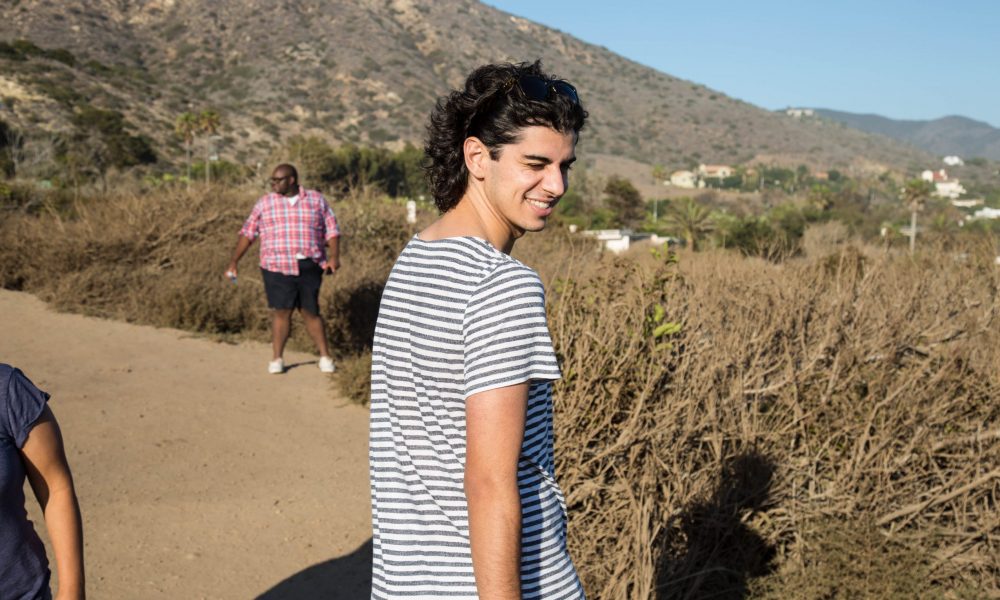 Today we’d like to introduce you to Alfio Foti.

Alfio, let’s start with your story. We’d love to hear how you got started and how the journey has been so far.
I think from an early age, I wanted to tell stories but wasn’t aware of it until I was 16 or 17. I wanted to be a cartoonist for a long time and I wrote and drew my own strips but eventually that faded away and I began playing guitar, then bass guitar and now drums. It’s still a hobby but, I didn’t have a passion for playing as much as I did to listen.

In high school, I saw Taxi Driver, it changed my life and I immediately began writing screenplays the moment I rewatched it for a second time in the same day. Along with that film, Waking Life and Requiem for a Dream (two films I borrowed from a buddy Richard Quarisa, shout out to him) completely changed my idea of what a film is and can be. That drove me to write and direct my first short for an assignment in creative writing. Nobody knows where the only copy is.

Then I went to York University for a year, saw more films, dropped out and went to study film production at Toronto Film School. I learned a lot about being on set and I met amazing people I work with today. Right after graduation, I moved to LA for a few months with a childhood friend who is doing really well and did me a huge favour by showing me that strange city.

Ever since I’ve been back, I’ve made over 20 short films and recently, a group of a few passionate people and I made a feature film I wrote and directed called MOUTHFUL. It was funded on Kickstarter, is being sent to film festivals and is set to be released later this year. I would say watching films, obsessing about cinema and listening to amazing filmmakers speak about it has lead me here. So thanks to them and all the friends and family that have supported me.

We’re always bombarded by how great it is to pursue your passion, etc. – but we’ve spoken with enough people to know that it’s not always easy. Overall, would you say things have been easy for you?
It has not been smooth but the challenges are what make you grow as many of us learn. The hardest thing was the discipline to actually finish something. I had trouble with that when writing, I’d always be gung-ho about something and then move onto something else. I find it challenging to prove to people you are doing anything worthwhile when you are a filmmaker. People generally think if you are “just writing” in your parent’s basement, lounging around watching a movie and reading and working a dead-end job, you’re not necessarily working toward anything secure. It’s no longer a concern in my mind really. I’ve now become more confident in making my first feature with amazing people and have so much support. The hardest part is all the effort it takes to do something so difficult and fleeting. Perseverance and discipline is the key.

We’d love to hear more about your business.
We make movies and are known for making odd and most unconventional films. Personally, I edit and shoot different things for income but currently, our aim is to continue making independent short and feature films that are spearheaded by Canadians. The idea is to make low budget films that focus on direct driven projects that are in any genre. The goal is to build an audience and community that shares the same passion for cinema and to eventually start screening unique films in Toronto by both contemporary and past filmmakers. I believe the main thing we are focused on is doing what is most truthful to the creators of the films and nothing else.

What were you like growing up?
I was generally quiet and shy when I was a child and when I got older, I became a little more comical and outspoken. For a while, I was extremely hard headed and opinionated but have slowly tempered that behavior. I try my best to be thoughtful and conscientious. My interests have only grown into abundance. I am obsessed with music, movies, cartoons, art, evolutionary psychology, ancient cultures, literature and the list goes on. My friends make fun of me for trying to be an intellectual and that keeps me pretty grounded. I am an optimistic and happy go, lucky person. I like to see the best in people and the world. I’m an existentialist at heart. 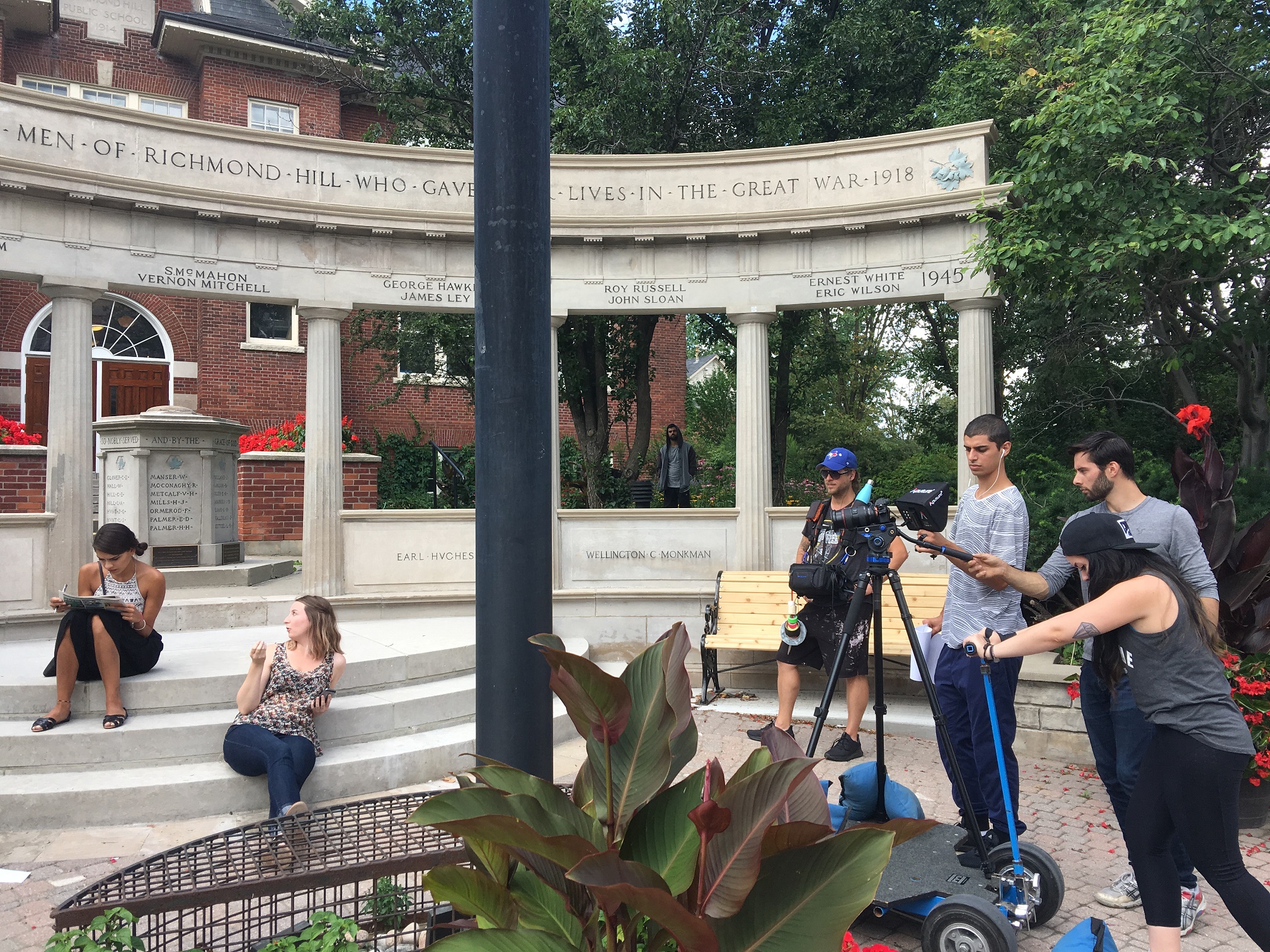 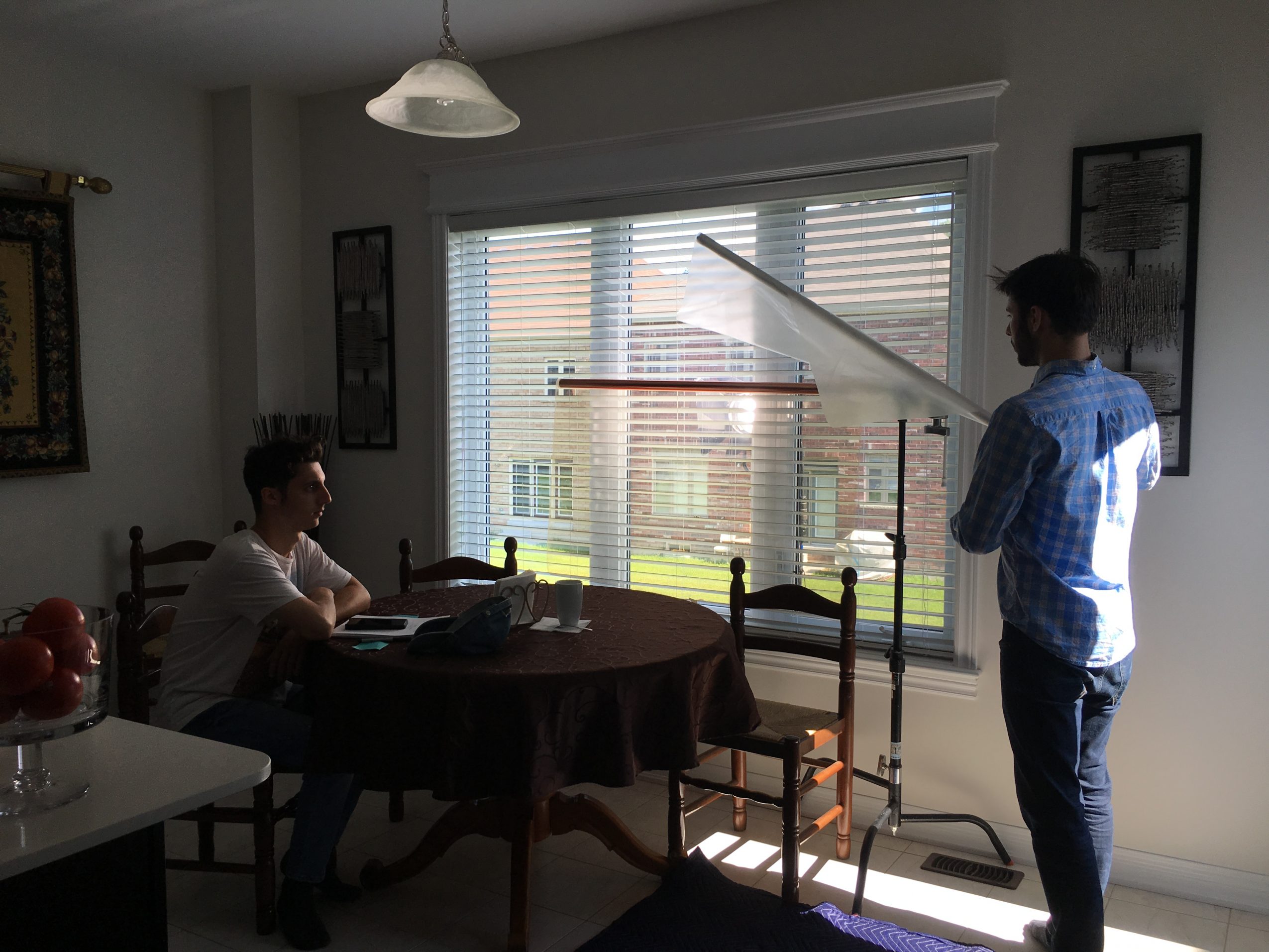 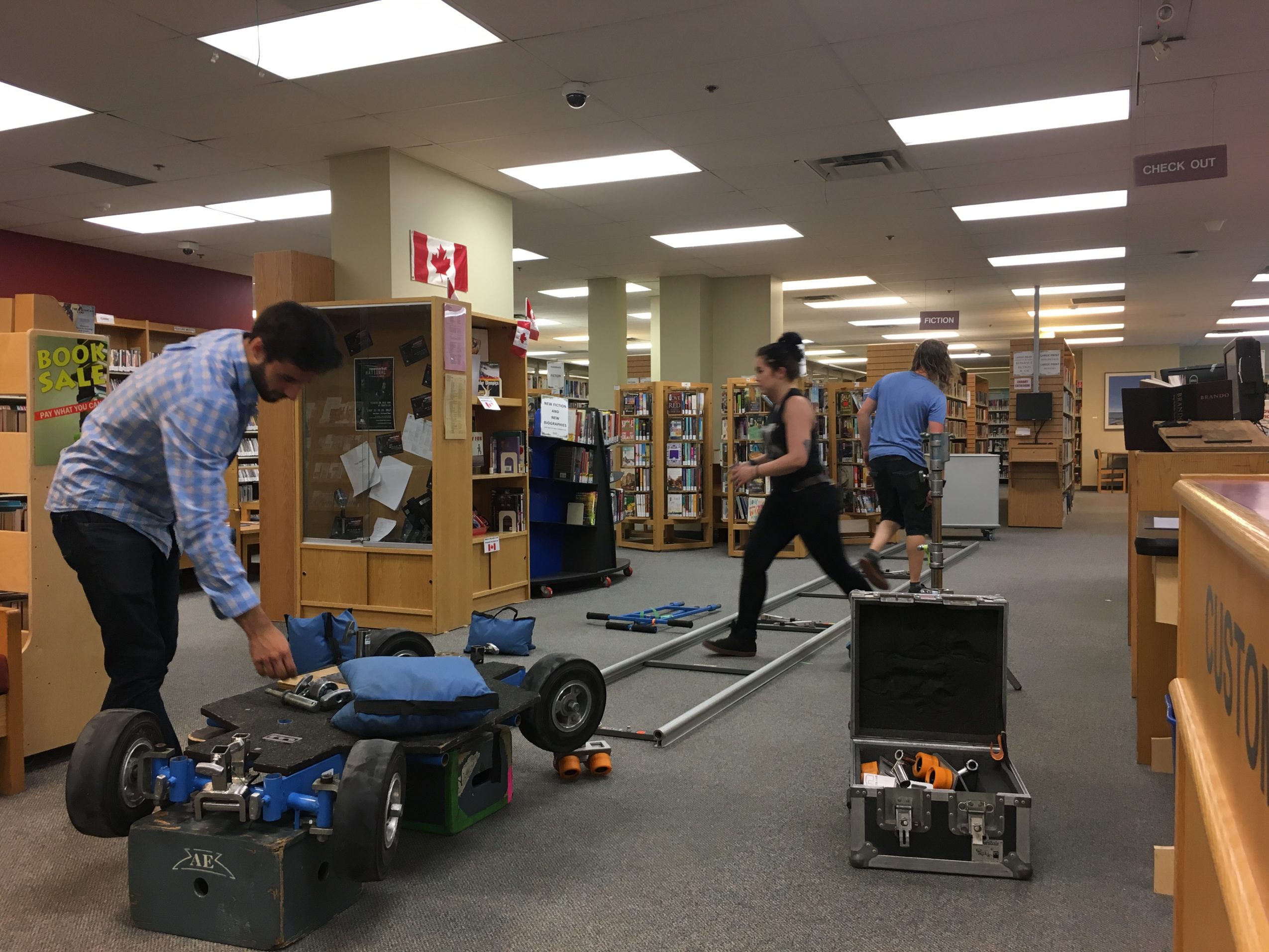 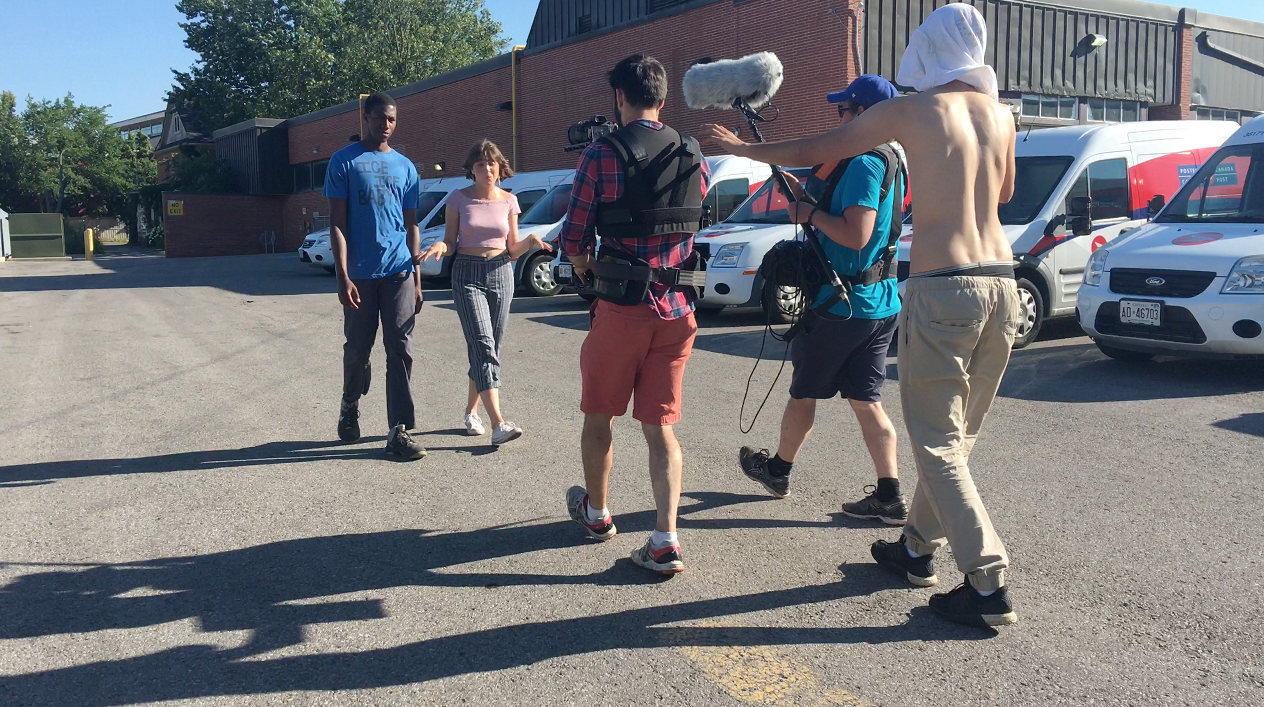 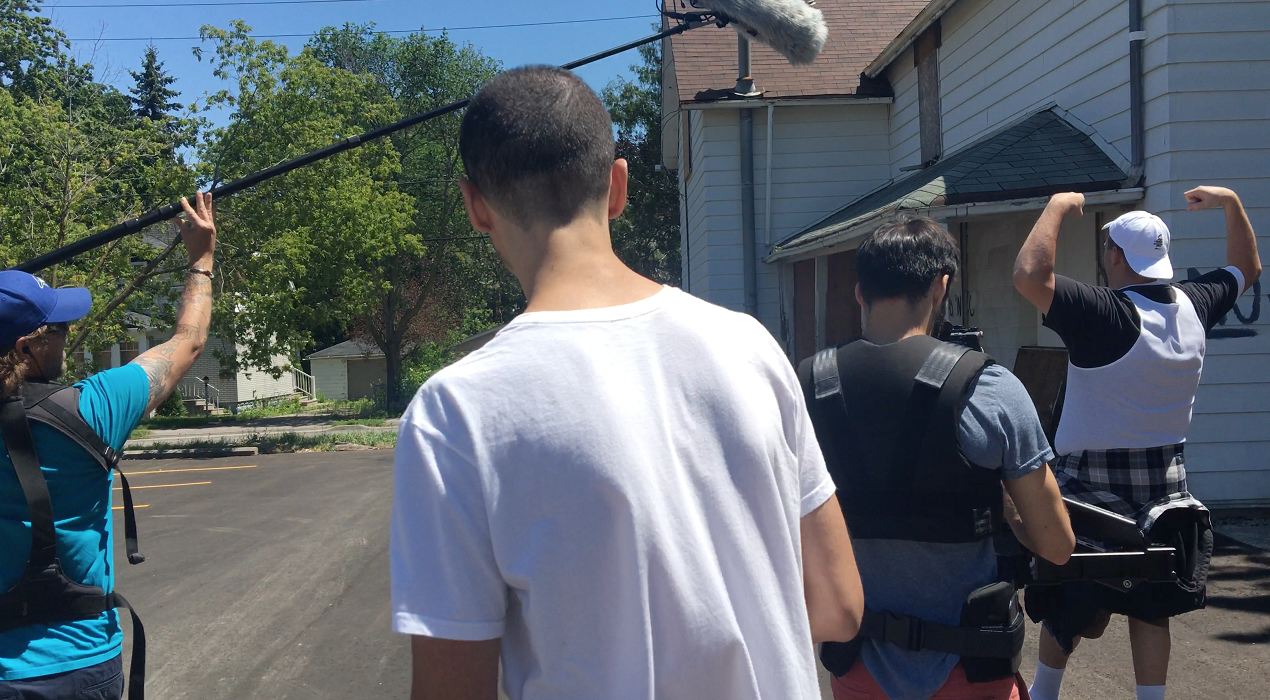 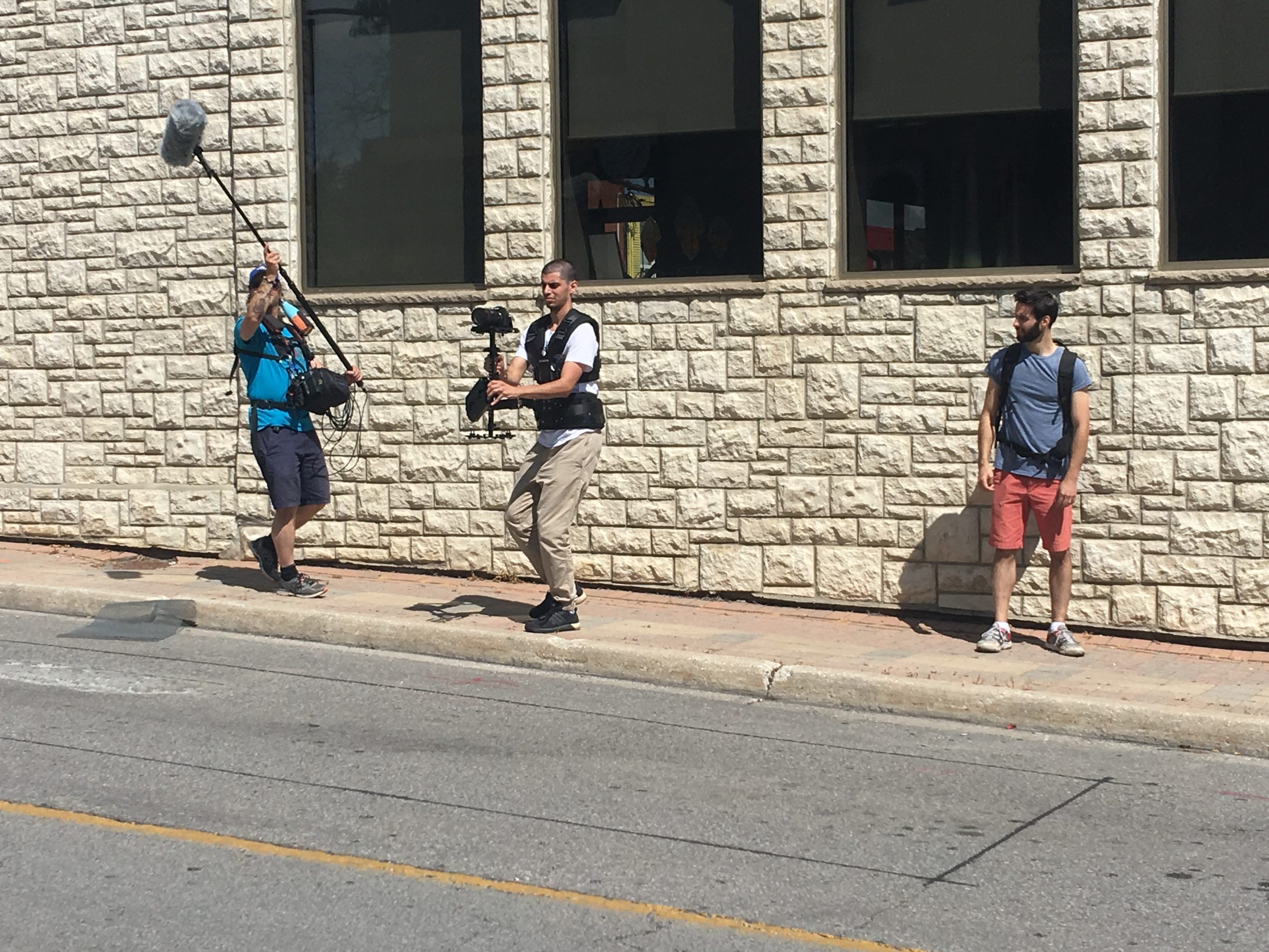 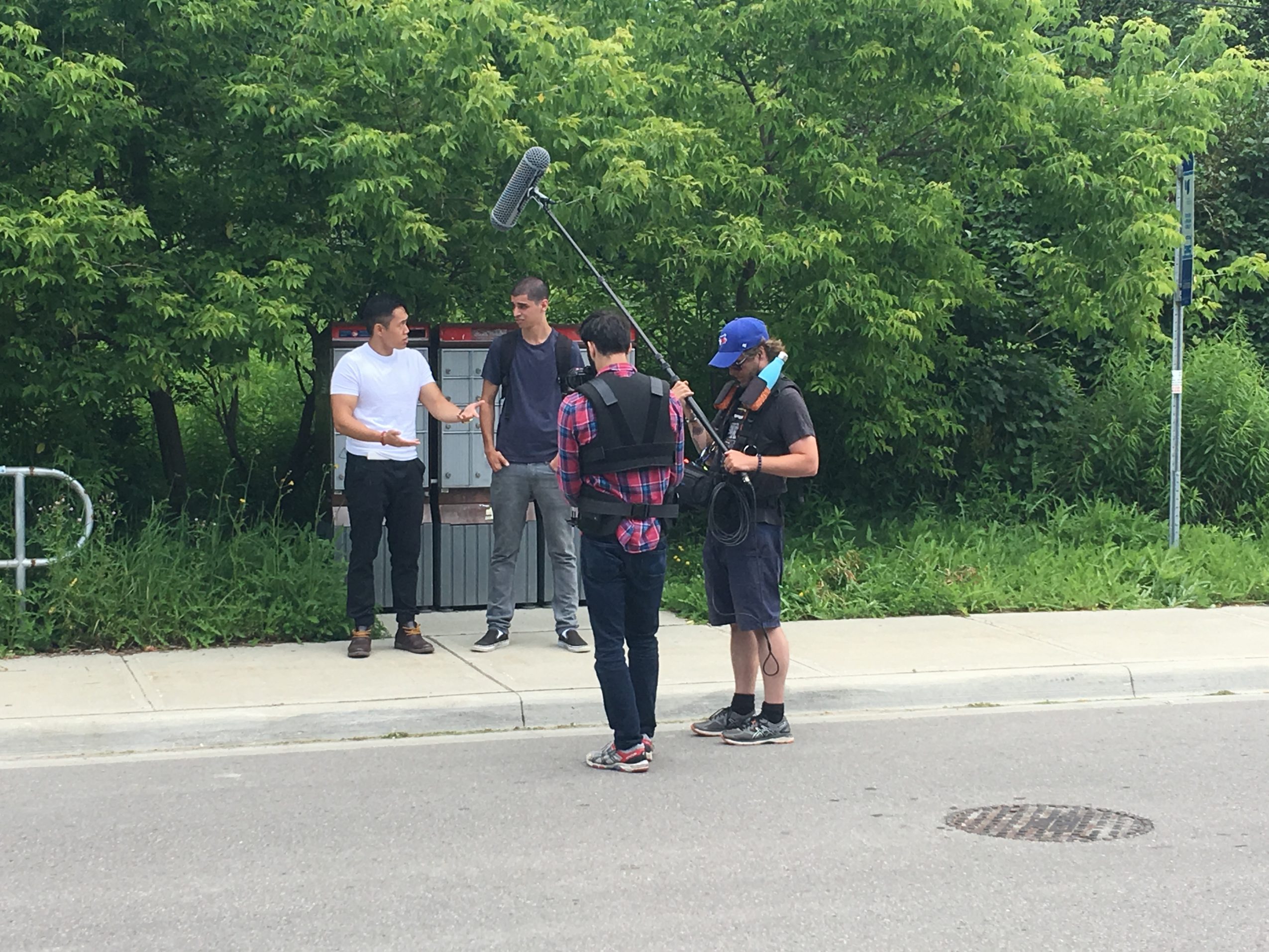 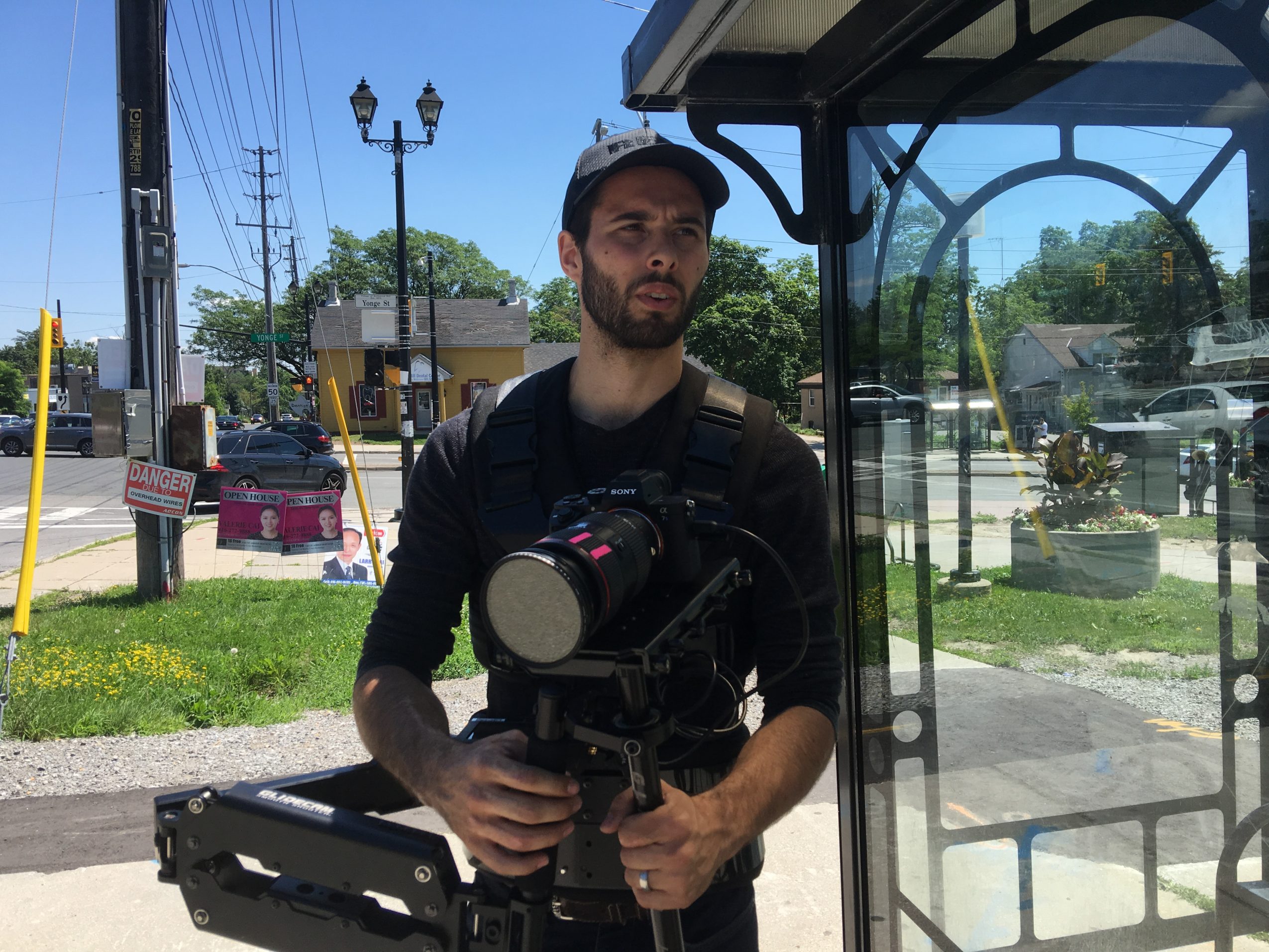