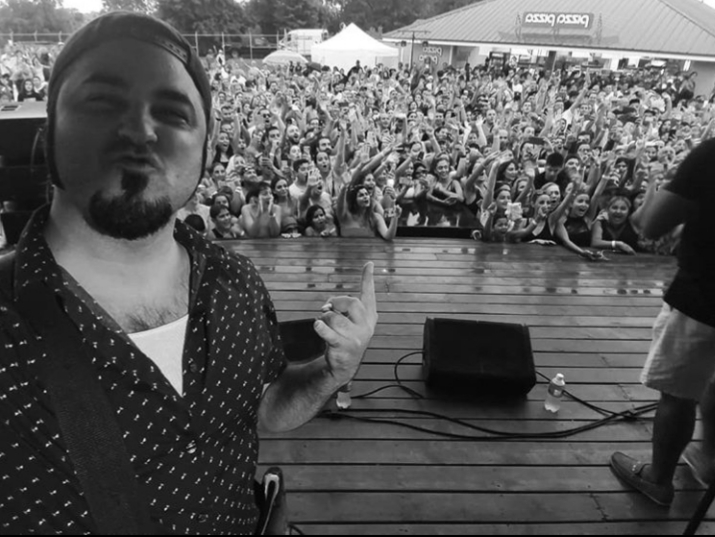 Today we’d like to introduce you to Alexy Yeghikian.

Alexy, please share your story with us. How did you get to where you are today?
I started playing guitar at age six. I didn’t get really seriously into it until I was nine. I would just learn songs by ear and that’s how I’d practice. A few years later, I joined a couple bands while in junior high and high school.

Right before high school ended, I got accepted to Calarts (California Institute of the Arts). I majored in guitar performance. Prior to Calarts, I had zero ideas about music theory or reading any sheet music, I had to learn all that over there, which was VERY difficult for me. Eventually, I started understanding how things worked when it came to theory, ear training, and things of that nature.

I started playing guitar professionally when I was 19. My buddy got me a gig playing a concert with a Persian pop singer. That was a bit odd for me because I wasn’t used to playing that kind of music, especially with the none western rhythms. From then until now I’ve been played concerts around the world and have done sessions with various artists.

While working as a hired gun, I decided I wanted to make my own hard rock band in 2014. The band is called Yeghikian, named after my last name. People always ask me if that’s the name of some mythical creature or something, but I just tell them it’s my last name Haha. In 2014, I self-released the first Yeghikian record. I played every instrument on it and also sang all the tunes. After that, I got a few of my buddies to play in the band, so naturally we started playing some neat shows. Eventually, a label picked us up and we rereleased the first record, renaming it “The Greatest Hits”. We have just finished our second record and are very excited to share it with everyone. It’s much heavier than the last one and it grooves hard. It sounds soooooo good. On the record, we have Alex Zablotsky on bass, Ray Sanchez on guitar, Scott Shelko playing drums.

Other than that, in my free time, I play soccer and video games to unwind. My favorite soccer team in Liverpool Football Club. I’d also love to run for mayor of the beautiful Jewel City, Glendale in the future.

Has it been a smooth road?
For the most part, it has gone smooth, but there were some bumps in the road. People will tell you things or do things on purpose to discourage you. That’s the sad part about this business. A lot of people don’t want to see others succeed or do well at all. You don’t need to pay attention to those kinds of people. Just be as polite as you’re able to, don’t burn bridges for no reason, and always keep your chin up and have a stiff upper lip. Everything should be fine after that.

Is our city a good place to do what you do?
I think MY city Glendale is a great place to start playing music, especially now. A lot of musicians live here, so it’s fairly easy to find someone to play or make music with.

I think Glendale needs more live venues that feature rock music and hip hop, and I mean LIVE acts. The reason I say that is because most places in Glendale feature softer acts that are fine for dinner music, which is still great, but we have great potential to turn Glendale into a popping spot when it comes to all kinds of music. Some years ago for some time, there was a place called The Complex that was a mecca for THE BEST rock bands from all over the world. RIP The Complex, what a shame… 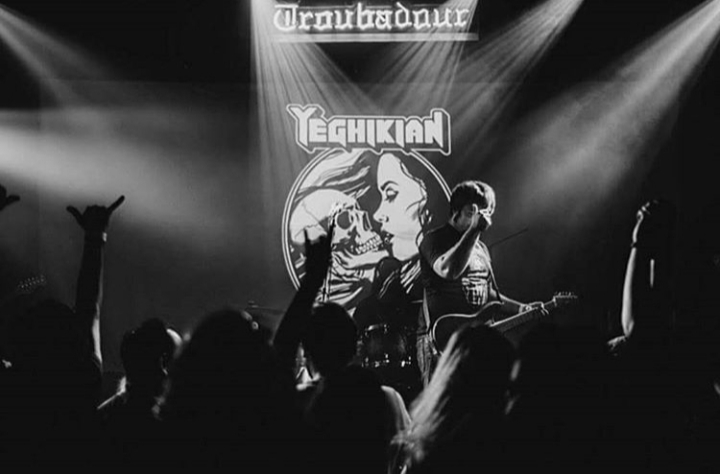 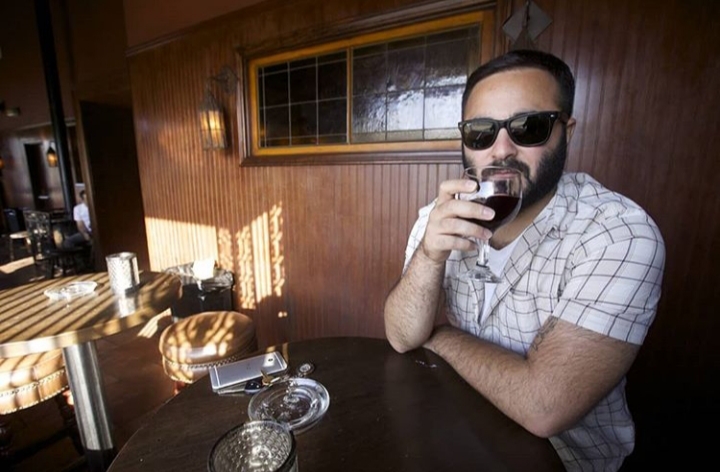 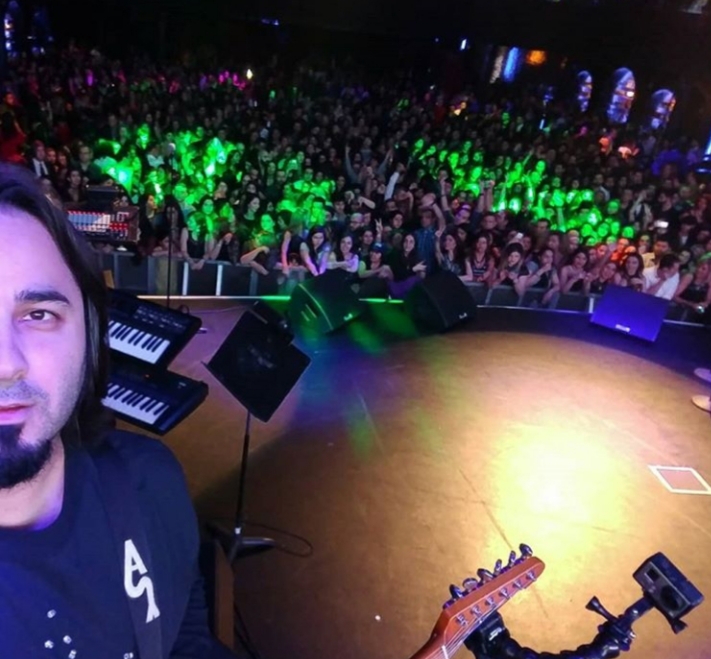 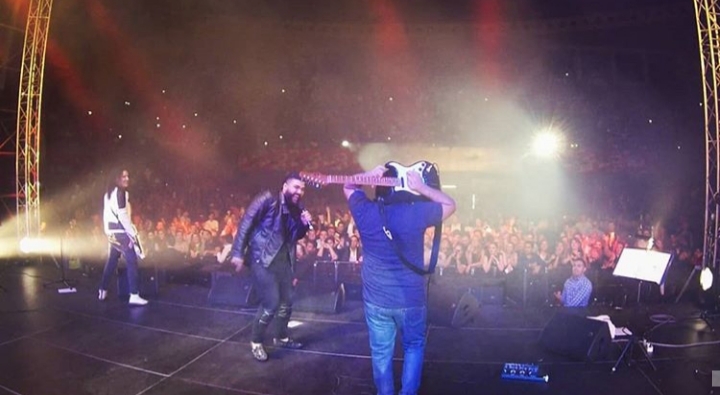 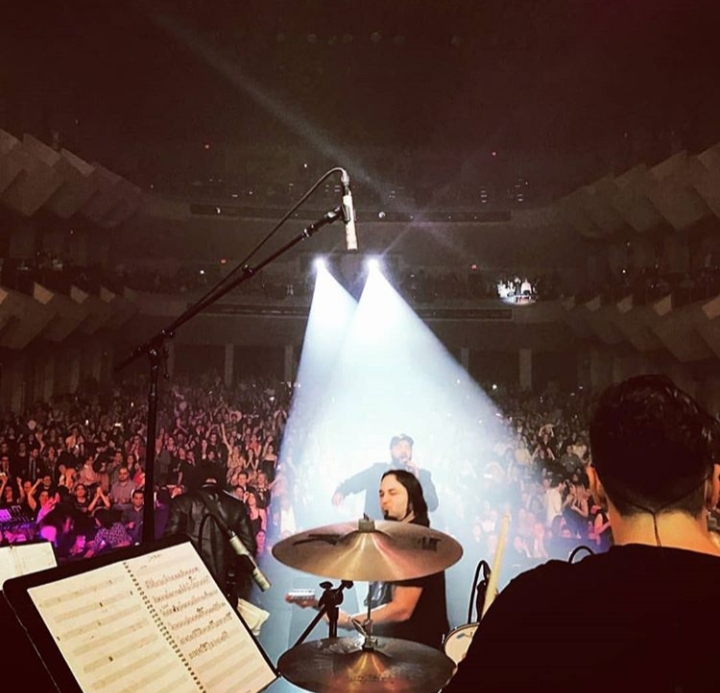 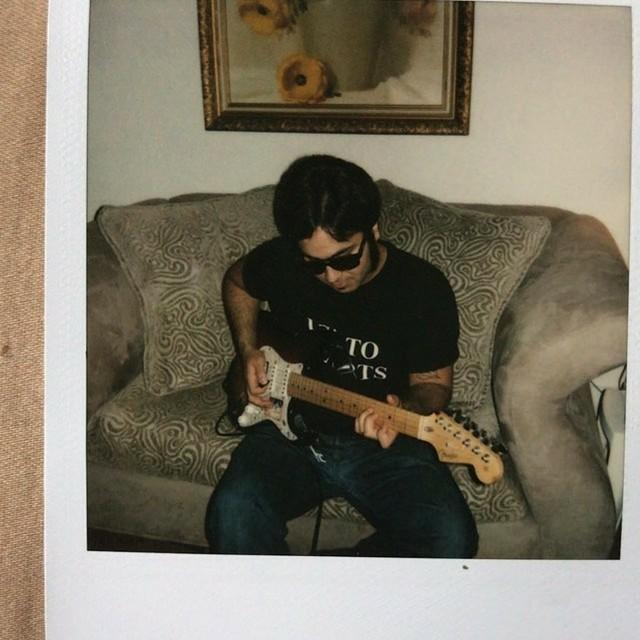 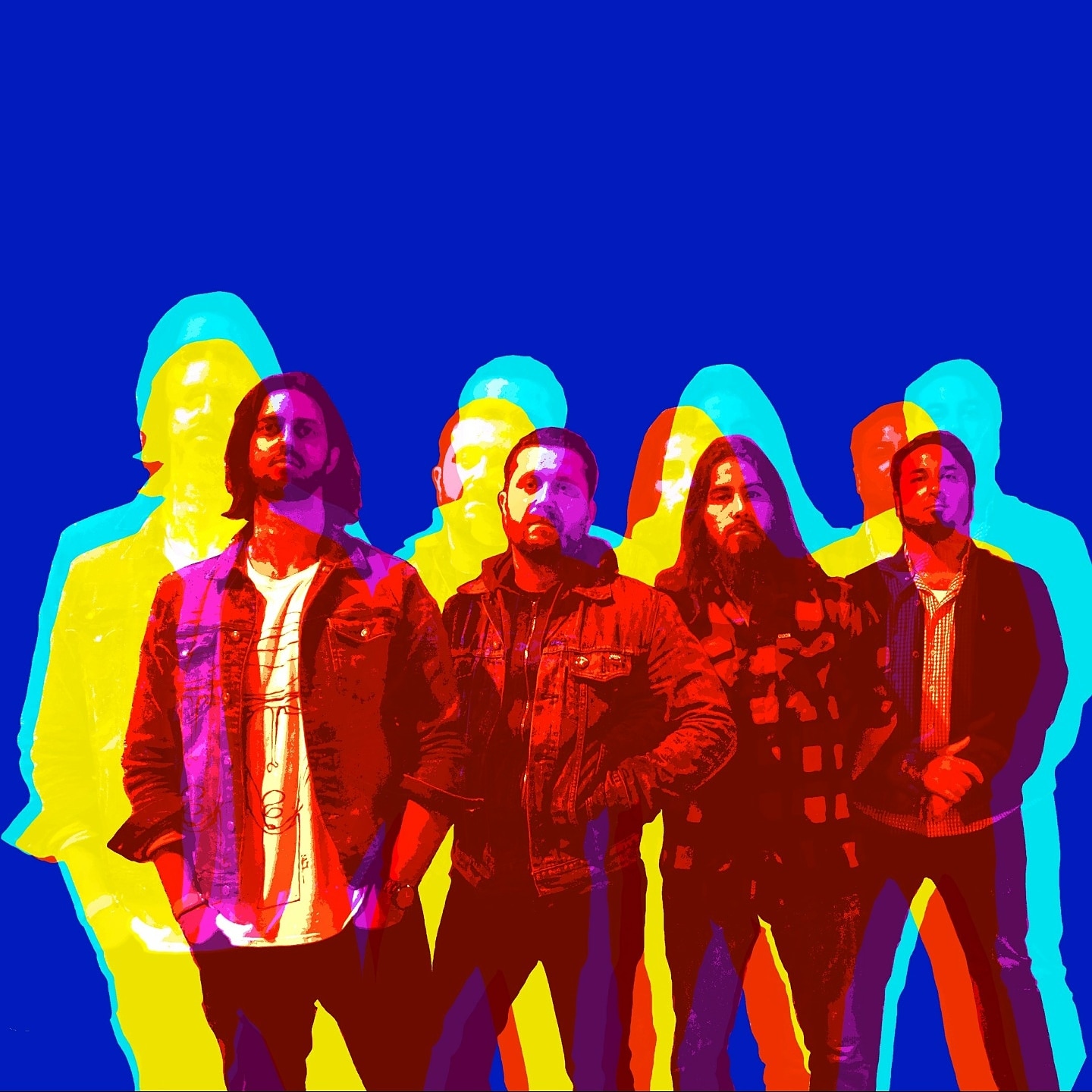 Image Credit:
The one that’s black and white at the “Troubadour” that has Yeghikian written on the background was taken by Aleksandr Vardanyan