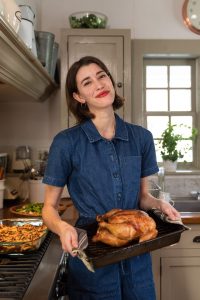 Today we’d like to introduce you to Alexis deBoschnek.

So, before we jump into specific questions about the business, why don’t you give us some details about you and your story.
I went to FIT (The Fashion Institute of Technology) in New York City for college. Growing up, I’d always wanted to work in fashion, but three years into school, I realized it wasn’t for me. I was reading Ruth Reichl’s book, Garlic & Sapphires, the summer before senior year and decided that I too wanted to be a food writer.

I applied for an internship at Eater, and despite having no knowledge of the food industry, got the gig. My internship at Eater was my first real introduction to the food world, and I was hooked. After college, I landed a job at Tasting Table as the Editorial Assistant for the Food Team. I was responsible for grocery shopping, writing and testing recipes, and interviewing chefs. It took about a month before I realized that being a home cook was different from having real, professional knowledge, so I enrolled in culinary school at the International Culinary Center. I was going to work from 9-6, and class from 6:30-11. It was a physically and emotionally draining time, but it also gave me a foundation for the rest of my career. After moving to LA, I worked at a few different digital food media companies where I did everything from merchandising and food writing, to restaurant partnerships. Most recently, I was the Senior Test Kitchen Manager at BuzzFeed’s Tasty.

Great, so let’s dig a little deeper into the story – has it been an easy path overall and if not, what were the challenges you’ve had to overcome?
Ha! Is it ever a smooth road? I’ve always pursued jobs that seemed fun or interesting, but I never had a real goal of where I wanted my career to go until fairly recently. I’ve been really lucky to have a few inspiring and supportive female bosses who simultaneously gave me opportunities I wasn’t quite qualified for, while also pushing me forward to being a better worker, thinker, and cook.

My biggest struggle was when my ex-boyfriend of six years and I broke up, and then three months later the company I was working for shut down its entire LA operation. While I got another job shortly after, I wasn’t passionate about it and was struggling to find myself as a newly single person, while also navigating my career. I had spent so much time focused on making sure my ex was happy and that he was pursuing his dreams that I truly hadn’t considered what I wanted for myself. It took a lot of soul searching and a career hiccups – including nearly opening a brick-and-mortar grocery store in Chinatown – to realize I wanted to go back to cooking and content creation.

What else should our readers know?
I’m a freelance cook, recipe developer, and host. My time at Tasty gave me a platform to create entertaining and educational digital food content. Some people know me for making a three-course meal in a coffee maker, while others know me for creating delicious, easy-to-follow recipes.

Is there a characteristic or quality that you feel is essential to success?
I’m an only child and for better or worse, my parents rarely told me no. I was brought up thinking that I could do anything. When I was 16, I told my parents I wanted to graduate high school early and take a year off, even though that was rarely done at my tiny school in upstate, New York. They didn’t bat an eye and helped me move to NYC for my first internship at 17. Even if I was under qualified, I’ve always had the mentality that I would just work really hard until I could do the job. I think the combination of eternal optimism and confidence, coupled with hustling, has been the biggest contribution to being where I am today. 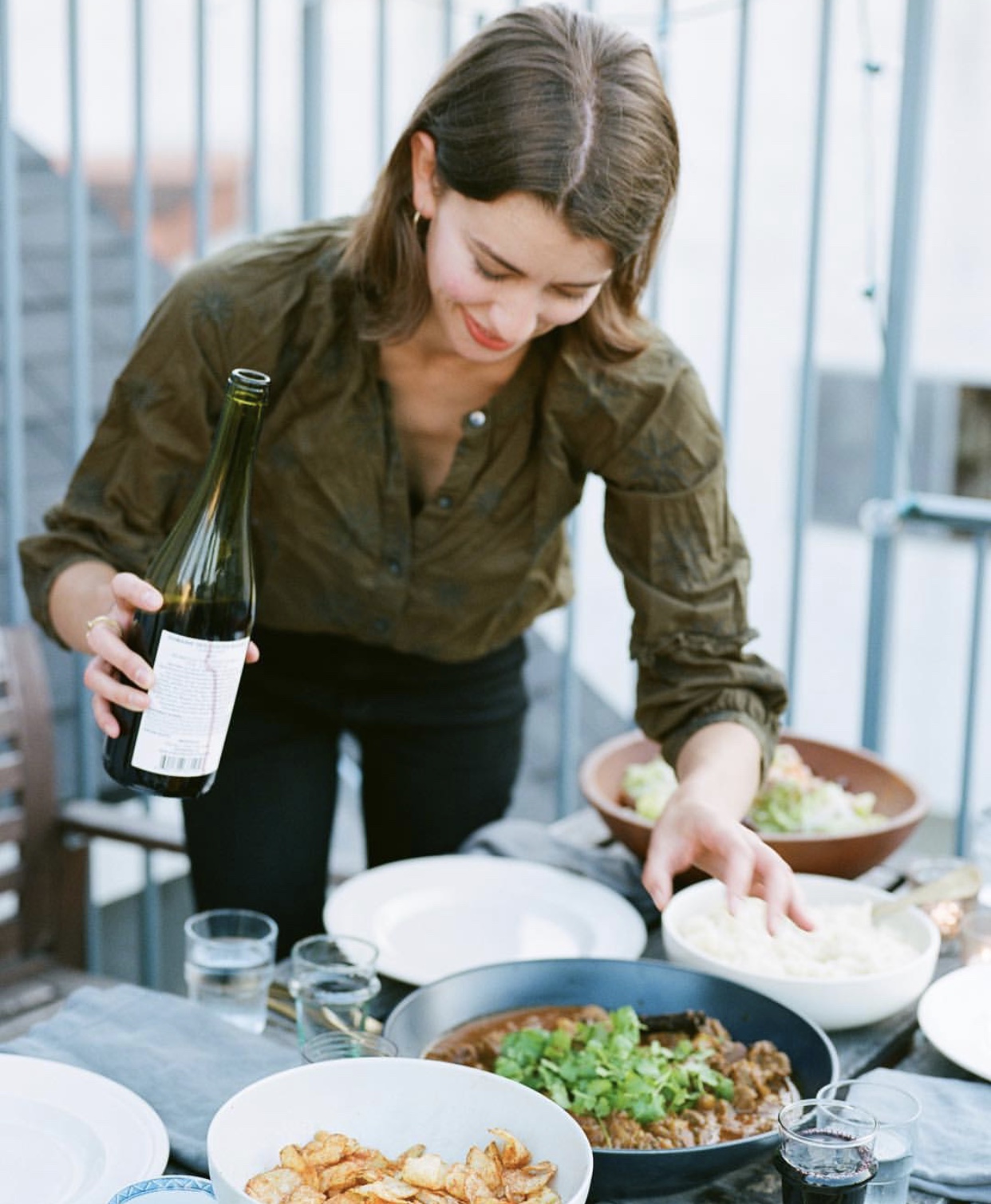