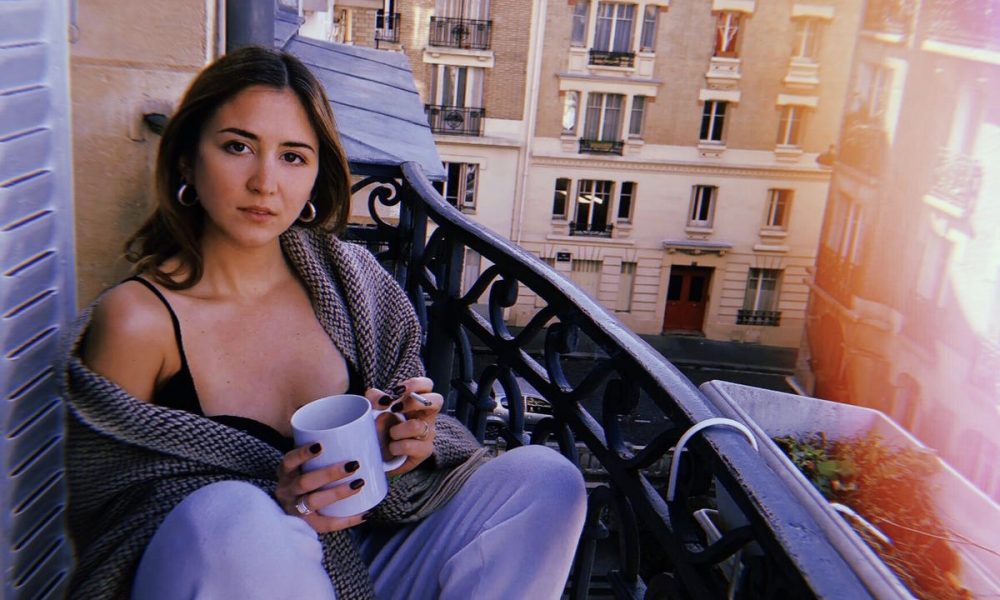 Today we’d like to introduce you to Alexia Garcia del Rio.

Alexia, can you briefly walk us through your story – how you started and how you got to where you are today.
Well, ever since I was a little girl, I’ve loved to tell stories. I would gather my friends around at break time and tell them all kinds of tales, from horror to drama, which I would create instantly as I spoke. It was fascinating to me, the ability to transport ourself to a whole new universe with just the power of your words and imagination.

I started studying psychology, which I’m still deeply in love with but moved to filmmaking when I realized it was my passion. I am from Buenos Aires, Argentina, so I studied film at the FUC university for a year and then completed my studies at the New York Film Academy, in Los Angeles.

I come from a very big family, we are nine brothers and sisters, from different marriages and very diverse ages. I am one of the middle children, so let’s just say leaving Buenos Aires to find my own path was set in my mind since I was very young. I’ve suffered loss and heartbreak, which I believe gave the sensitivity needed to tell the stories I am thankfully able to tell today. My mother is a psychologist, and she raised me by telling me all about Freud, Jung and the human psyche since I was born. She is also one of my biggest inspirations as a strong female figure in my life since up until I was six years old, she was a single mother of three. She taught me the passion I gladly posses today, about literature, classical music, opera and simply life. She always encouraged me to follow my dreams and go all the way to Los Angeles to chase them.

It was a struggle, being able to break away from my home, since in my family, we all stay pretty close to each other, and having an Arabic grandfather, women stay the closest. I had a lot of people tell me I wasn’t ready, or strong enough or good enough. Filmmaking in Argentina, especially a few years ago, was a career for the “hippies”, the ones that didn’t want to study a serious career like medicine, law or business. I never let it get to me, never really cared all that much what others had to say, and as a matter of fact, if anything, it encouraged me to pursue it even more, and prove everybody wrong.

I arrived in Los Angeles when I was only nineteen years old and had never lived without my family for longer than a week. Needless to say, I am a very different person today than what I was four years ago. But every step I took, has made me stronger, wiser and has increased my sensitivity and depth to be able to tell the stories I dream of one day. I was very fortunate to count with the support of my family, especially my grandfather, whom after seeing the passion in me and love for what I do, become one of my biggest advocates. I have tried to do every kind of art in filmmaking there is animation, commercials, music videos, drama, thrillers and more. This is just the beginning of a hopefully endless journey, which will take me to places I do not know of today.

Great, so let’s dig a little deeper into the story – has it been an easy path overall and if not, what were the challenges you’ve had to overcome?
It has been the opposite of a smooth ride, but I feel like when you live life, not just passively breathe, but actually chase your dreams, it will never be smooth, it will be the wildest rollercoaster you’ve ever ridden, with both excellent moments and devastating ones.

Arriving in Los Angeles with only nineteen years of age and traveling across the continent to get there is only half of the struggle I faced and have to still face today. I am a young female with a big dream in a cutthroat competitive, male dominant industry. I left with the dream of perfecting my craft, of getting to be as good a director and filmmaker as I possibly can, in order to travel the world, find the social truths in different countries and finding the best way to evoke positive change.

I’ve seen talented, strong and empowered women fall behind, get shut down, and I’ve also seen a lot of them overcome this and rise above. I come from an Arabic family, in which women are not the strongest figure in the family. They are supposed to be stay at home mothers, who just get money every month and raise the children. There is nothing wrong with that if it is what makes you happy, but if it isn’t, it is wrong to have it imposed. So breaking through that stereotype was tough in my family and is tougher in the film industry, which is still a battle today.

In Argentina, we don’t categorize ourselves as “latinos” since we hardly think about what race we are. For us, we are simply Argentinians. I am just Alexia, it doesn’t matter my race or color. But when I arrived in the United States, all of a sudden I was asked to fill out a form selecting “what am I”, and out of the options, I am a latina. After that, I came to find out the racism, the separation between Latinos, African Americans, Asian, Caucasian, and all the other existing categorizations. I learned that I was apparently part of a minority, a social group facing social injustice and feeling unsafe in the country I reside in simply because of my ethnicity.

Overcoming those two stereotypes, being a female latina in a male industry in the United States of America, is still today one of the biggest challenges I face.

Alright – so let’s talk business. Tell us about AYT Productions – what should we know?
Argentina is a third world country, with a lot of poverty and social injustice. I was raised in a Catholic school, a private one, and my financial situation was luckily, always good. But unfortunately, this is not the case for the majority of the population, who live in tin houses with mud floors in the slums.

I’ve been robbed multiple times growing up in the city, just walking home back from school, or down the street. At times with knives, and other times just the typical purse grabbing and running away technique. But there was one particular time when I was walking home from my university, and four girls surrounded me and started beating me up. I managed to ran away, get into a cab and go home. I was very angry, filled with rage and humiliation. I walked home ready to tell my mom and sister what had happened to me, furiously yelling. But as soon as I opened the door, everything changed. I saw my mom and sister laughing, having lunch. My mom looked at me with a bright smile and told me she had prepared my favorite pie. In that moment I was unable to move or speak, for a few seconds, I was paralyzed. At that moment it hit me, for me these girls were a story, an anecdote of anger, but that is all it was. For them, thats their life, to beat up someone, to get beaten up, to kill, to die. I realized then, that the only difference between me and them, was the family I was born in, since I have absolutely no guarantee that if I would have been born and raised with violence, sexual abuse, drugs and in the slums, I wouldn’t be beating up the girl with the fur coat and high boots when I’m barefoot on the street. We like to believe we are better, but truth is, we are in the end, all human beings, and sometimes the line that separates us, is just luck, and the way that we’ve been raised. I made my goal and dream then, to make films that expose this social injustices and pre-established status quo in which nothing seems to change for the better over the decades, but for the worst.

As a director, I want to try everything and beyond, I’ve done commercials, music videos, short films shot in the Argentinian slums and stories about race and ethnicity told in Los Angeles. I want to raise awareness and to give a voice to those who are unable to speak for themselves and to keep doing what I love the most, every day. To see as many cultures as I can and gain as much knowledge and experience as possible.

Is there a characteristic or quality that you feel is essential to success?
I think that the ability to empathize and make a deep connection to another human being is one of the biggest keys of filmmaking. Learning to listen, to deeply pay attention to everyone surrounding you, will make you as rich as you need to be inside in order to transmit it to a screen and to achieve the ultimate goal, the connection of the audience to your art. 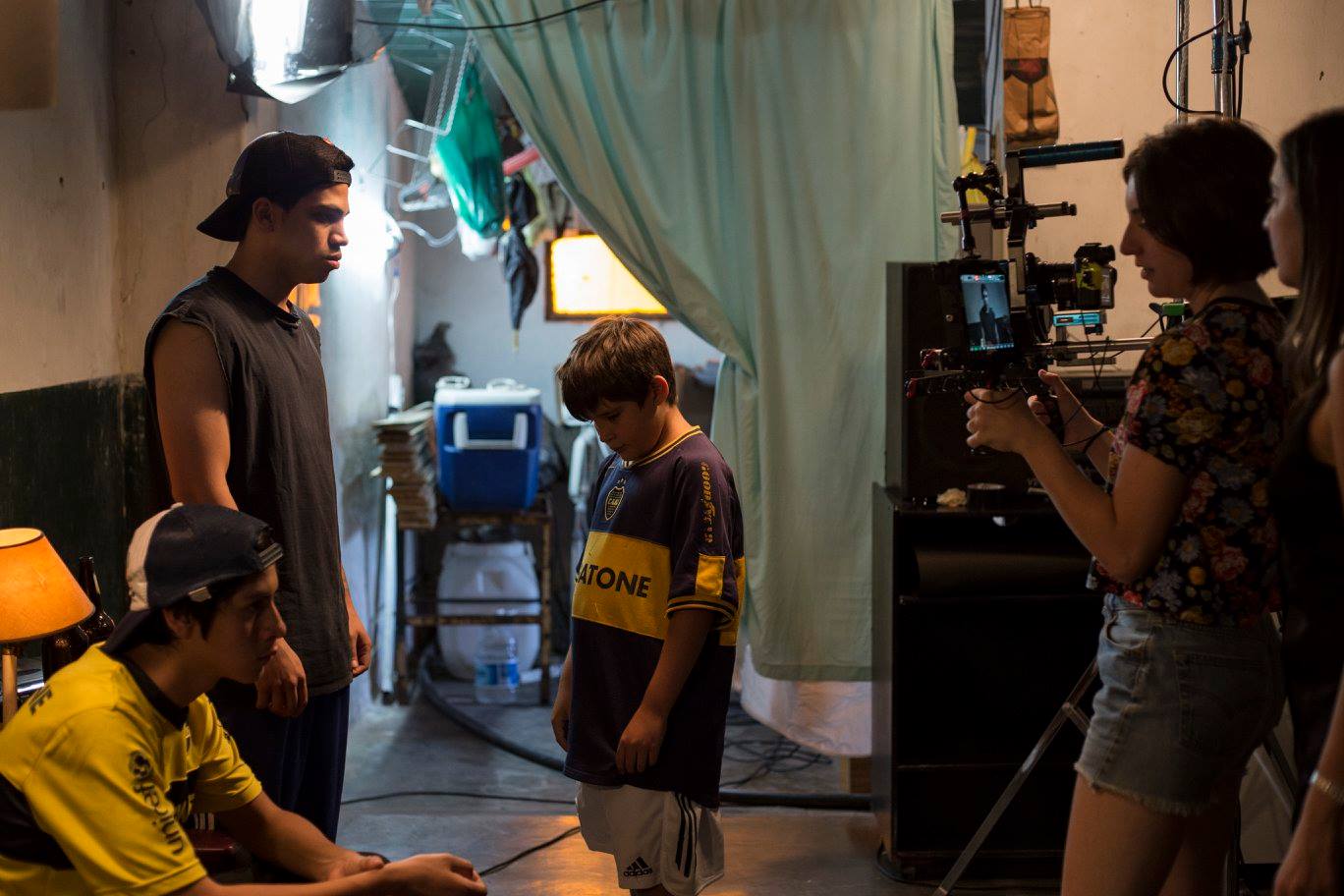 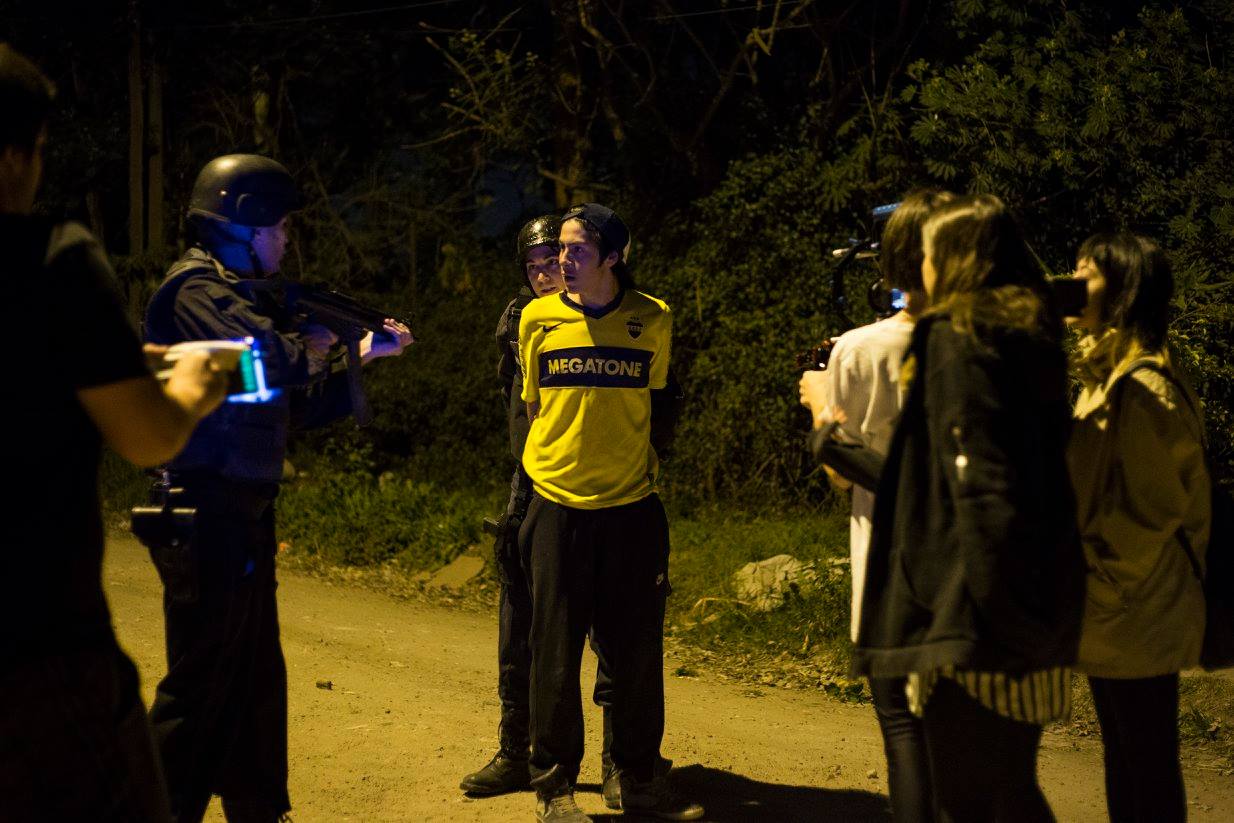 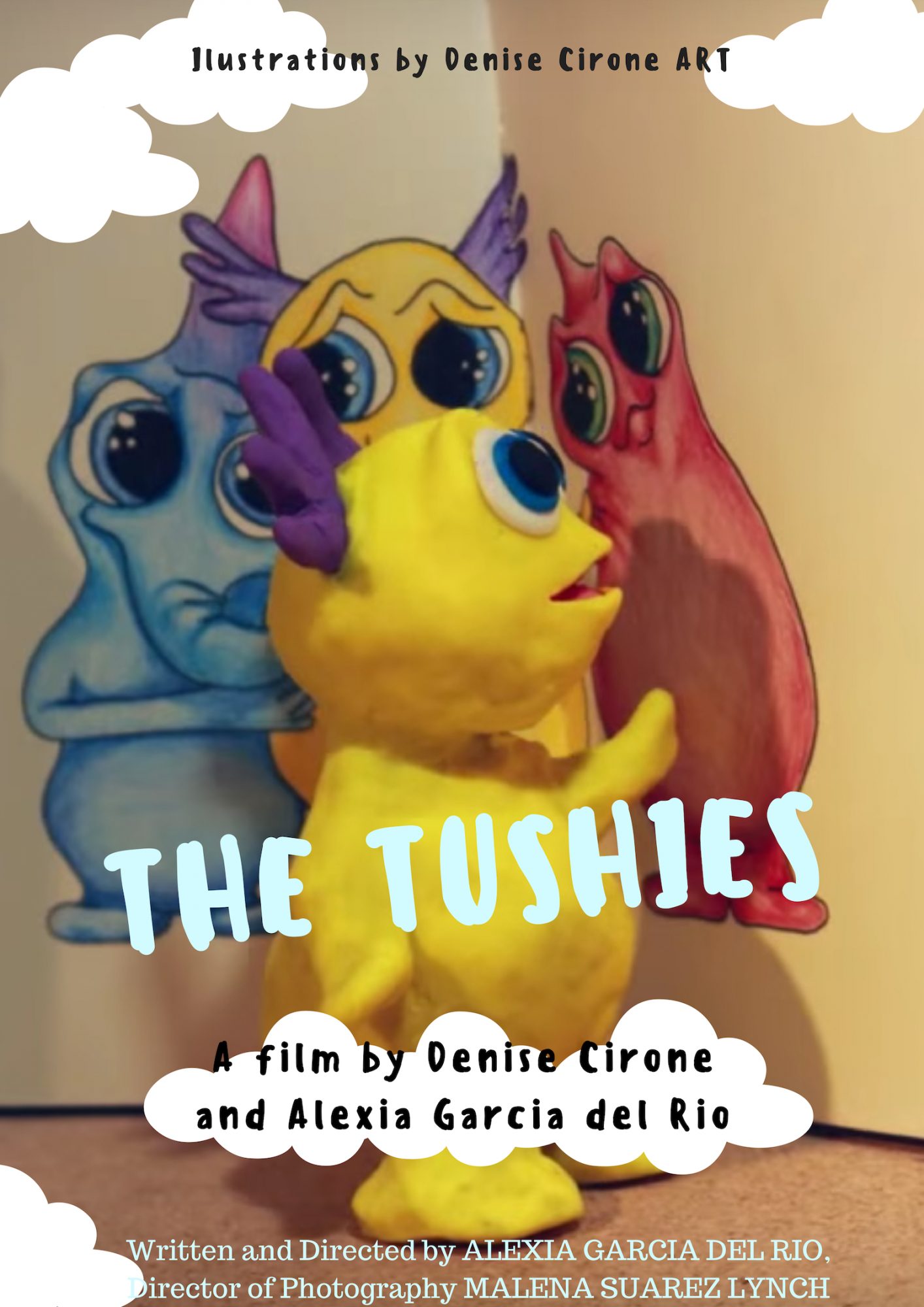 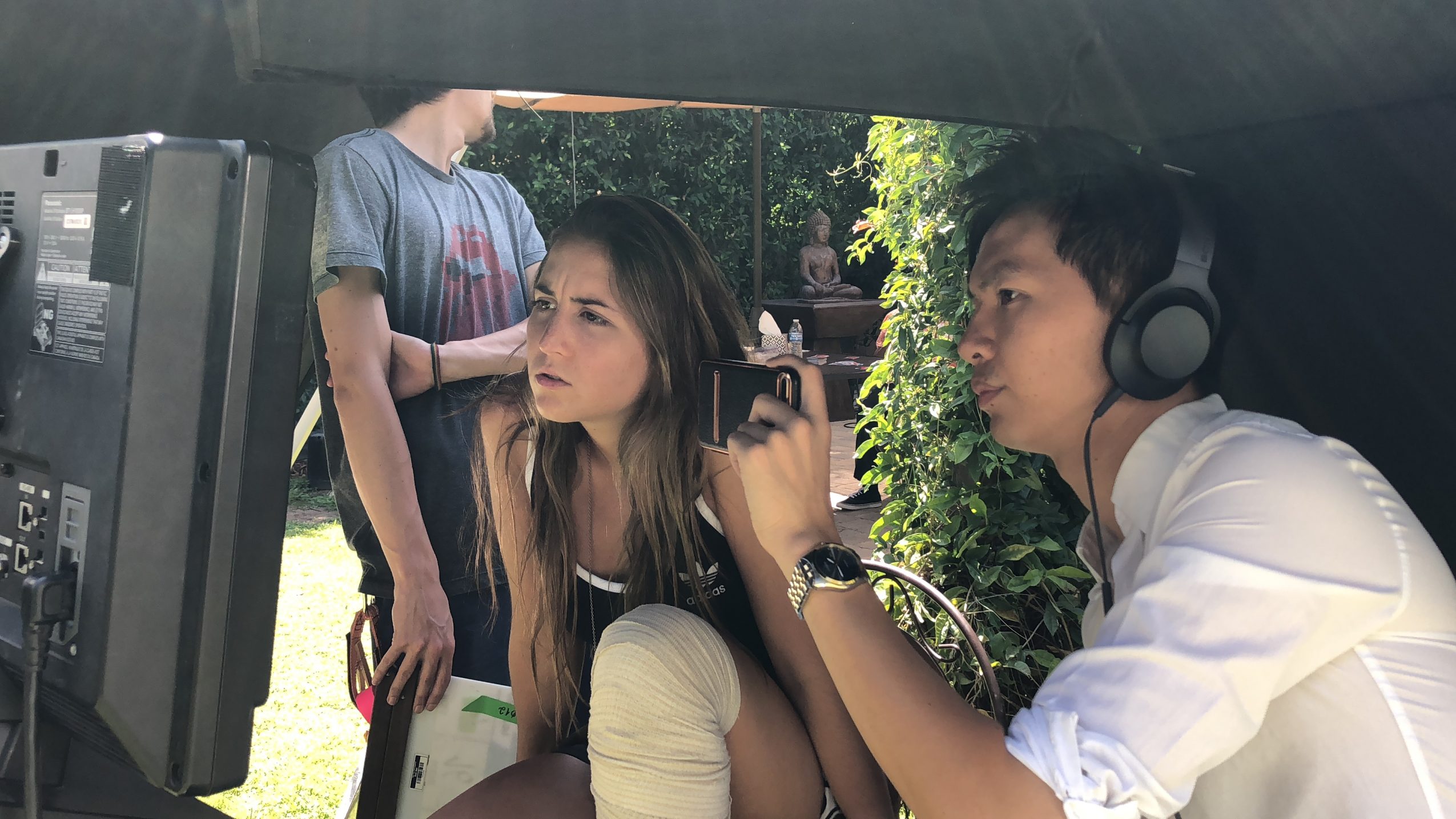 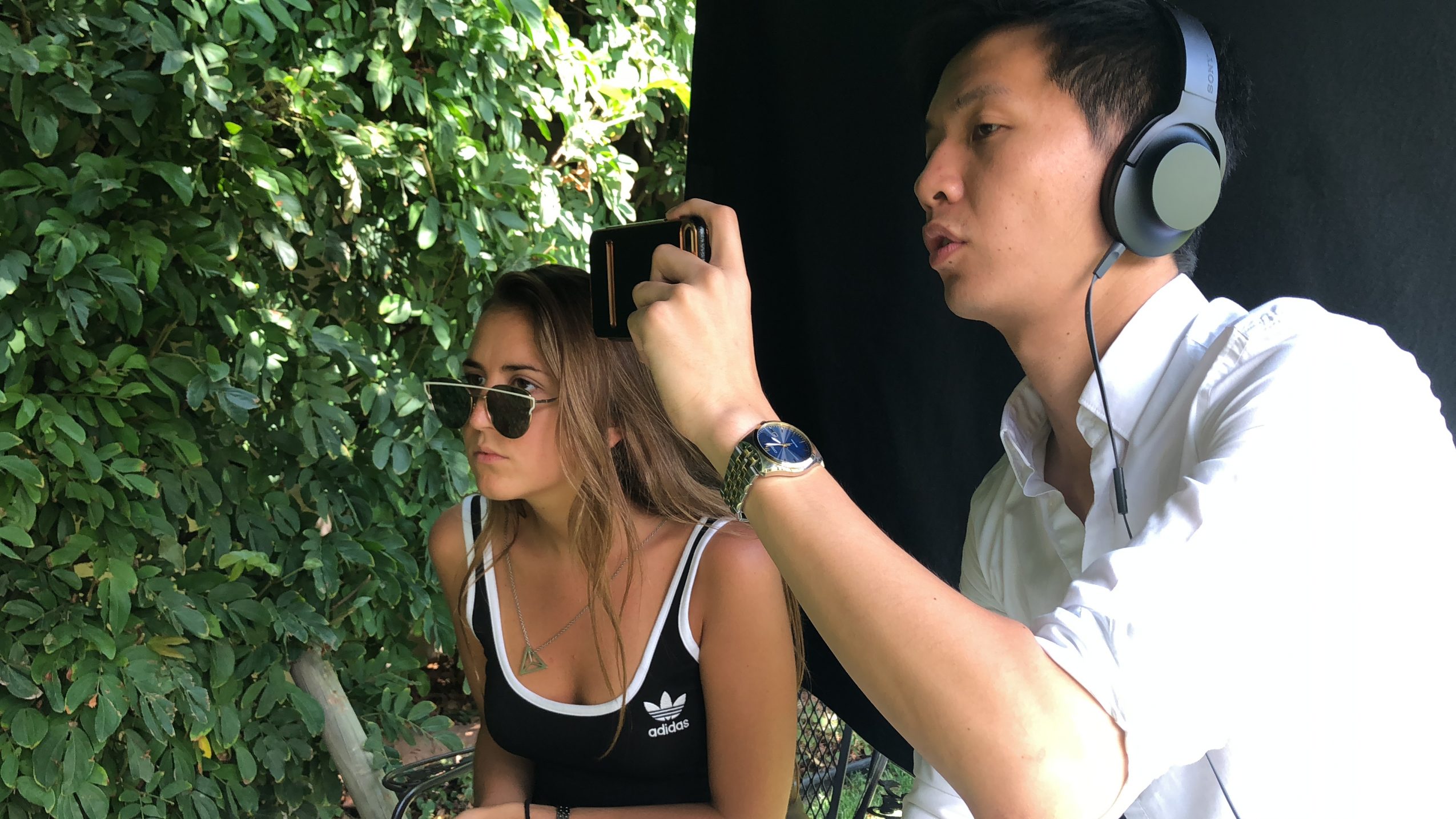 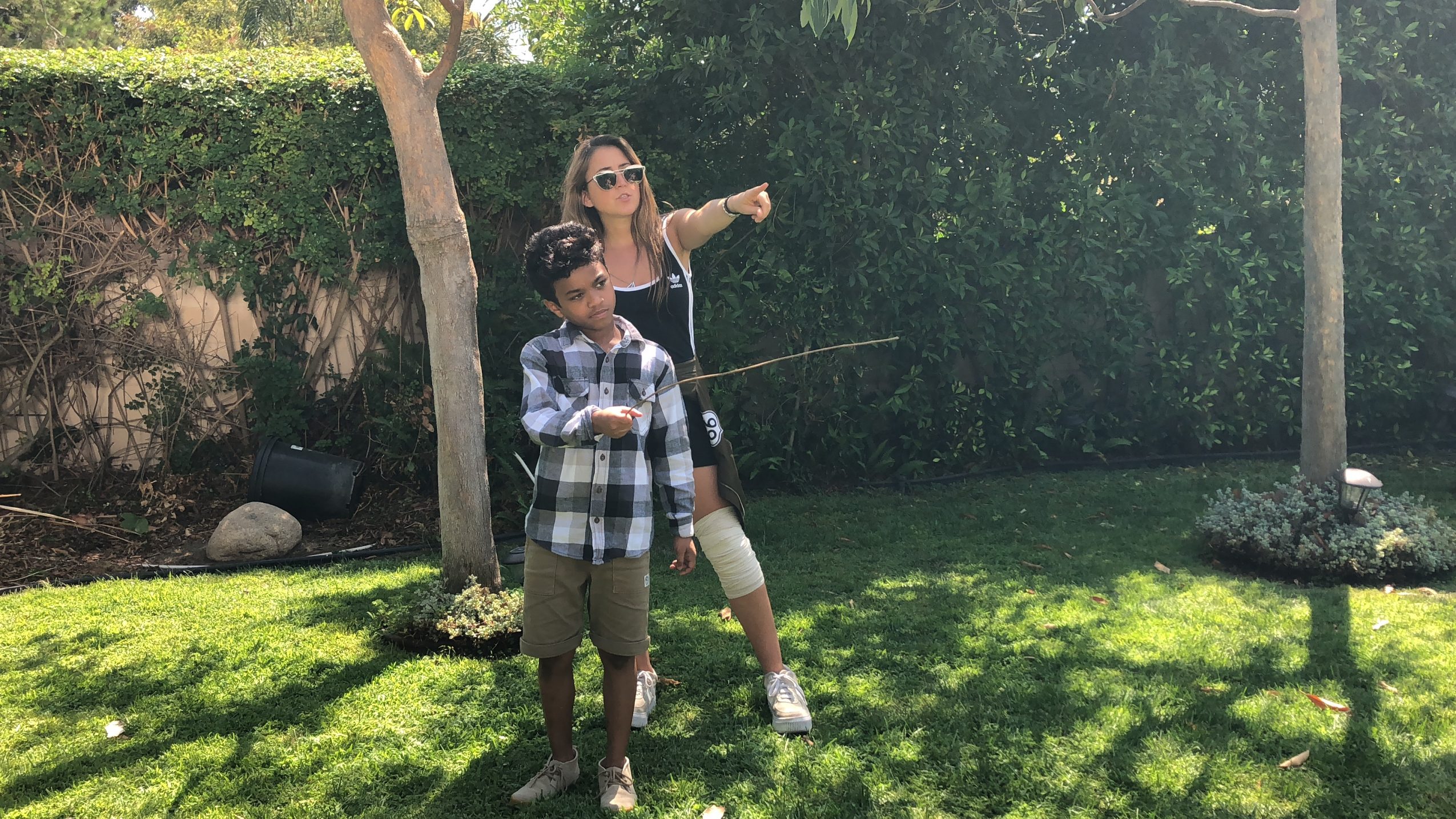 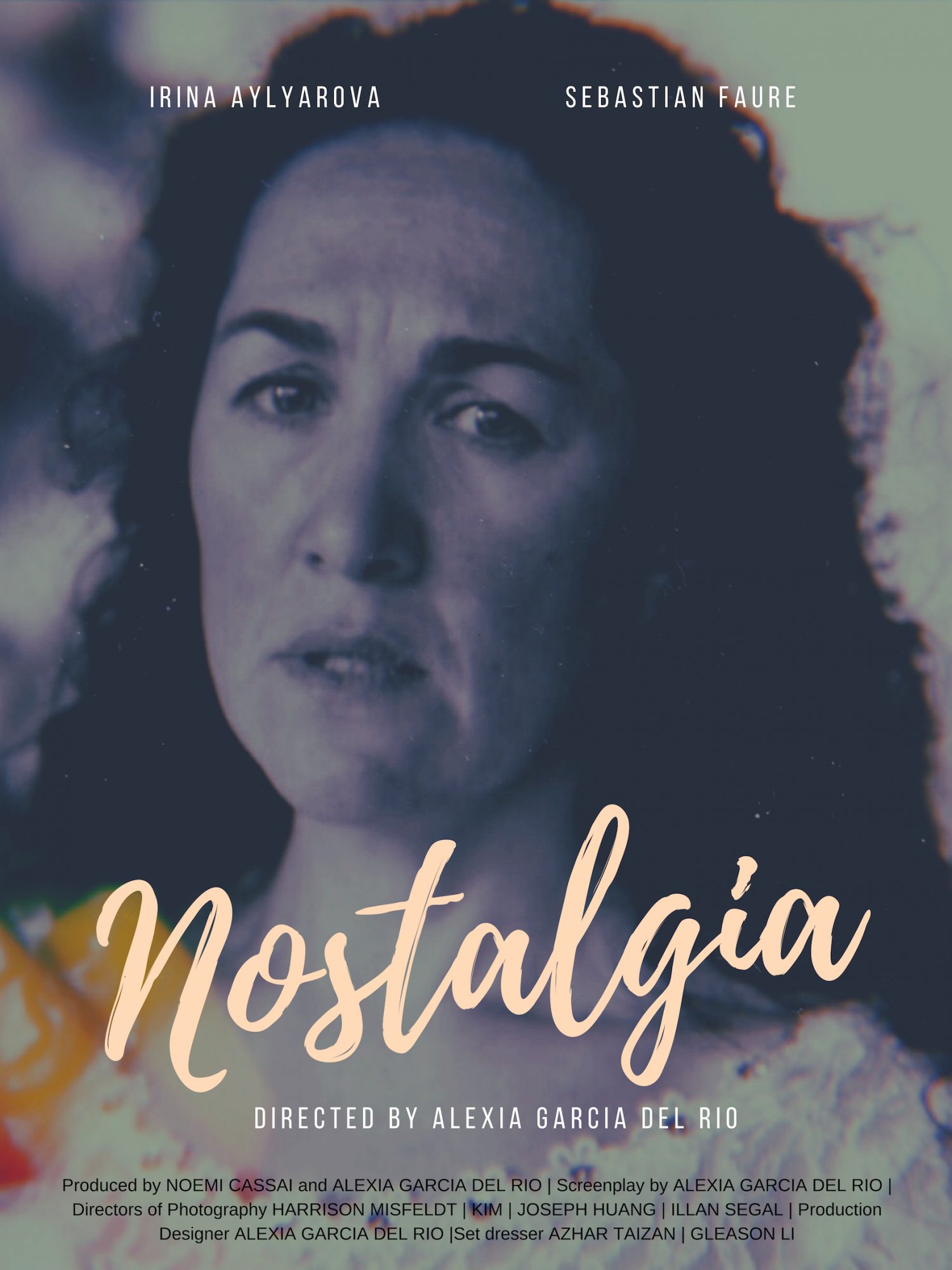 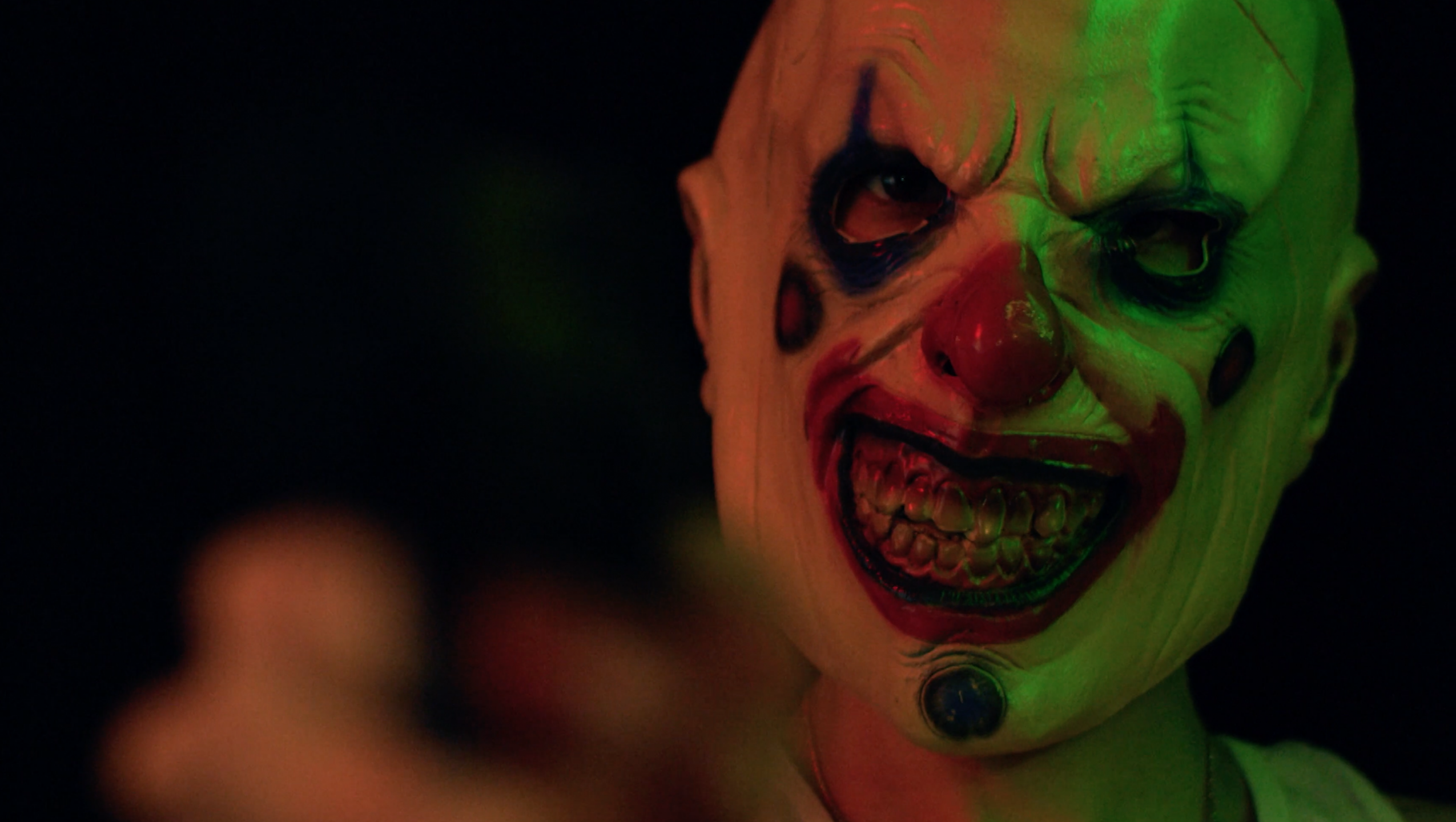