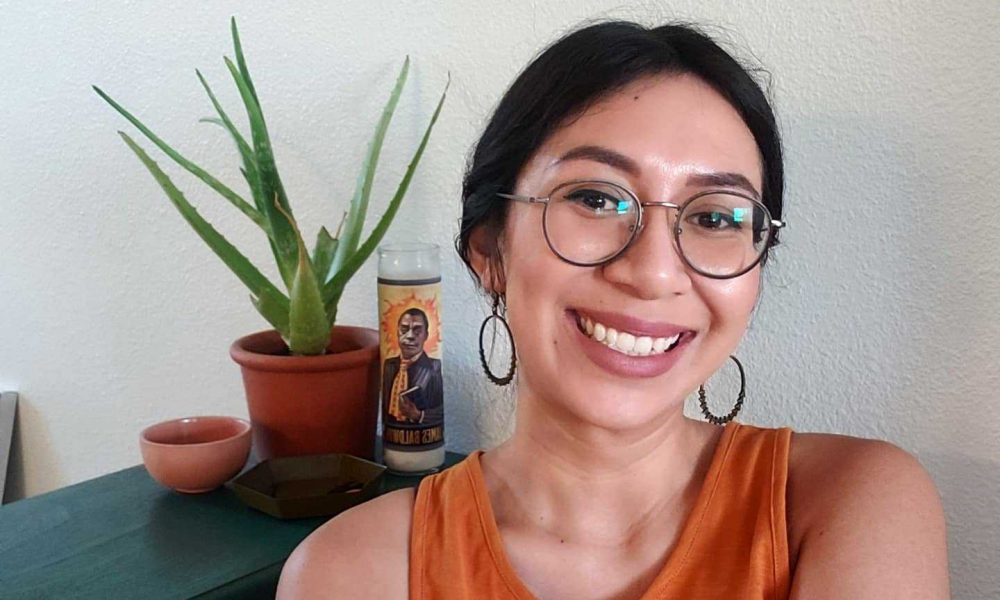 Today we’d like to introduce you to Alexandria Contreras.

Alexandria, please share your story with us. How did you get to where you are today?
I grew up in Downey, my parents had moved there seeking better opportunities for their future family. We are a working-class family with immigrant roots, not an unusual story for Downey either. My dad was a school bus driver for the LA Unified School District until he retired this past year. My mom came to the US as an undocumented immigrant from Mexico and after a very long bureaucratic process, she eventually received her green card and then shortly after I was born, her citizenship.

But as I grew up Downey, I realized that I lived in a part of the city that was routinely neglected by city leadership. Our streets were always broken, we had no sidewalks, we were literally cut off from the rest of the city because of the five freeway and as I grew up, I saw what few opportunities my parents had moved there for all but disappear. Affordable housing is difficult to find, homeownership is out of reach for many, renter’s rights were continuously struck down by the city council, and the city felt like a giant HOA, with people being cited during the pandemic for “unkempt and messy lawns”.

The moment that drove me to consider running for city council was last year when the entire city council with the exception of one councilmember, Sean Ashton voted against a moratorium on no fault evictions. I know of three different families that were forced to leave the city, we lost families, students, a small business and we lost a fellow tenant due to stress-induced illness very recently. The stress of the forced eviction killed him, leaving behind his wife and three daughters.

Has it been a smooth road?
It has not been the smoothest ride but it has been a rather successful one overall. Downey is a city where you either have the political connects and you are “in” or you are “out”. I am very much on the “out” with little to no favorable local press, and some key institutional players coming out strong against me like the Downey Association of Realtors. (I believe that rent control is one way of many to bring us out of this housing crisis and we shouldn’t be afraid to use it)

But those challenges seem less grave because most of my support is coming directly from my neighbors and people in the city who are tired of current politics and want to be part of the change themselves. From the beginning of my campaign till right now, I’ve had amazing avenues of support from all over the district that continue to surprise me. A candidate like myself is not something you see in Downey.

We’d love to hear more about your work and what you are currently focused on. What else should we know?
I’m running to build a happy city. A city where people from all backgrounds and different stages of life can live, work, and play in Downey and feel like they belong. I want to bring affordable housing to the city, prioritize the safety of pedestrians and bicyclists through urban safety and protect our environment. Downey is a good city to live in but it can be so much better if we simply allow our residents to pursue what makes them happy. And that’s what I want to do as a council representative.

How do you think the industry will change over the next decade?
I want to run for one term because I want to set up the stage for the next bright progressive who will follow after me and make more change because I helped set up the foundation to build up what I left off. 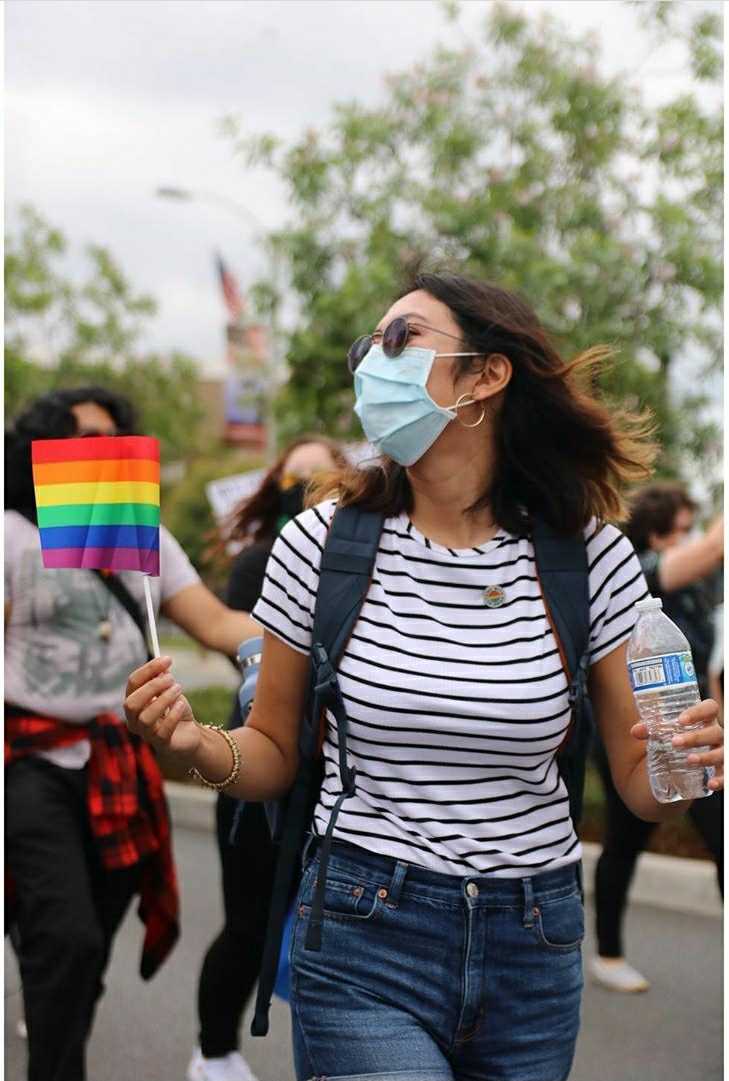