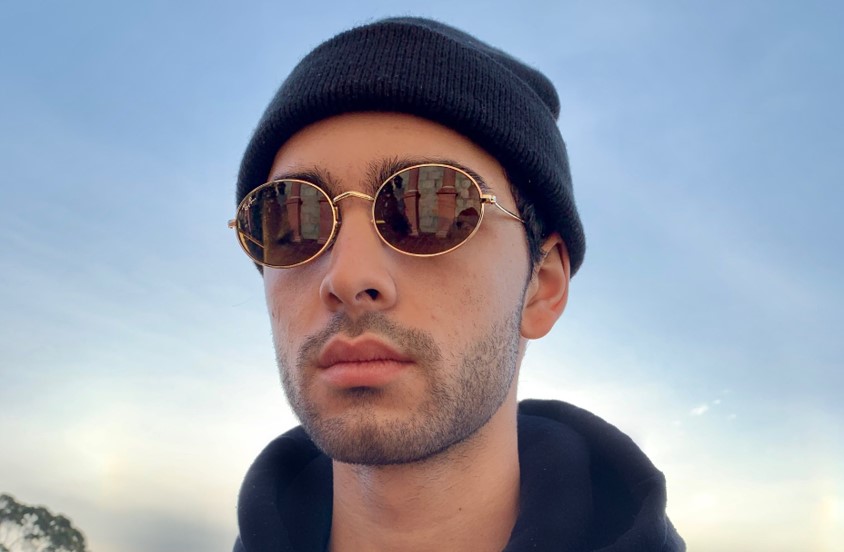 Today we’d like to introduce you to Alexandre Silva.

Thanks for sharing your story with us Alexandre. So, let’s start at the beginning and we can move on from there.
I was born in borderline LA/Orange County and went to high school there where I started making music with friends. I stopped after high school for a little while and was going to college in the inland empire where after a year and a half, I realized how much I missed creating. My parents were getting divorced and I was in a super toxic relationship that led to me creating more as an outlet. After that had passed, I kept it up and got to a point where I was unhappy with my situation and wanted to pursue my passion rather than continue to get in debt over school, so I dropped out and moved to the city. I’ve been fortunate enough to meet a lot of really great people since in the industry since I’ve been here and I now have a thread of releases put together for the first quarter of 2020.

We’re always bombarded by how great it is to pursue your passion, etc – but we’ve spoken with enough people to know that it’s not always easy. Overall, would you say things have been easy for you?
It’s had its ups and downs for sure. Having to deal with the backlash from my family wasn’t all that easy and it took a while for my girlfriend and I to adjust to living with each other. She was kind enough to let me stay at her place at first but now we have a place together. A lot of empty promises get made and broken in the city too, that definitely takes some getting used to.

What were you like growing up?
Growing up, I was very outgoing and confident in myself. As I’ve gotten older, I’ve definitely become more introverted. I was an athlete who only cared about sports until I found music at around 12 years old. 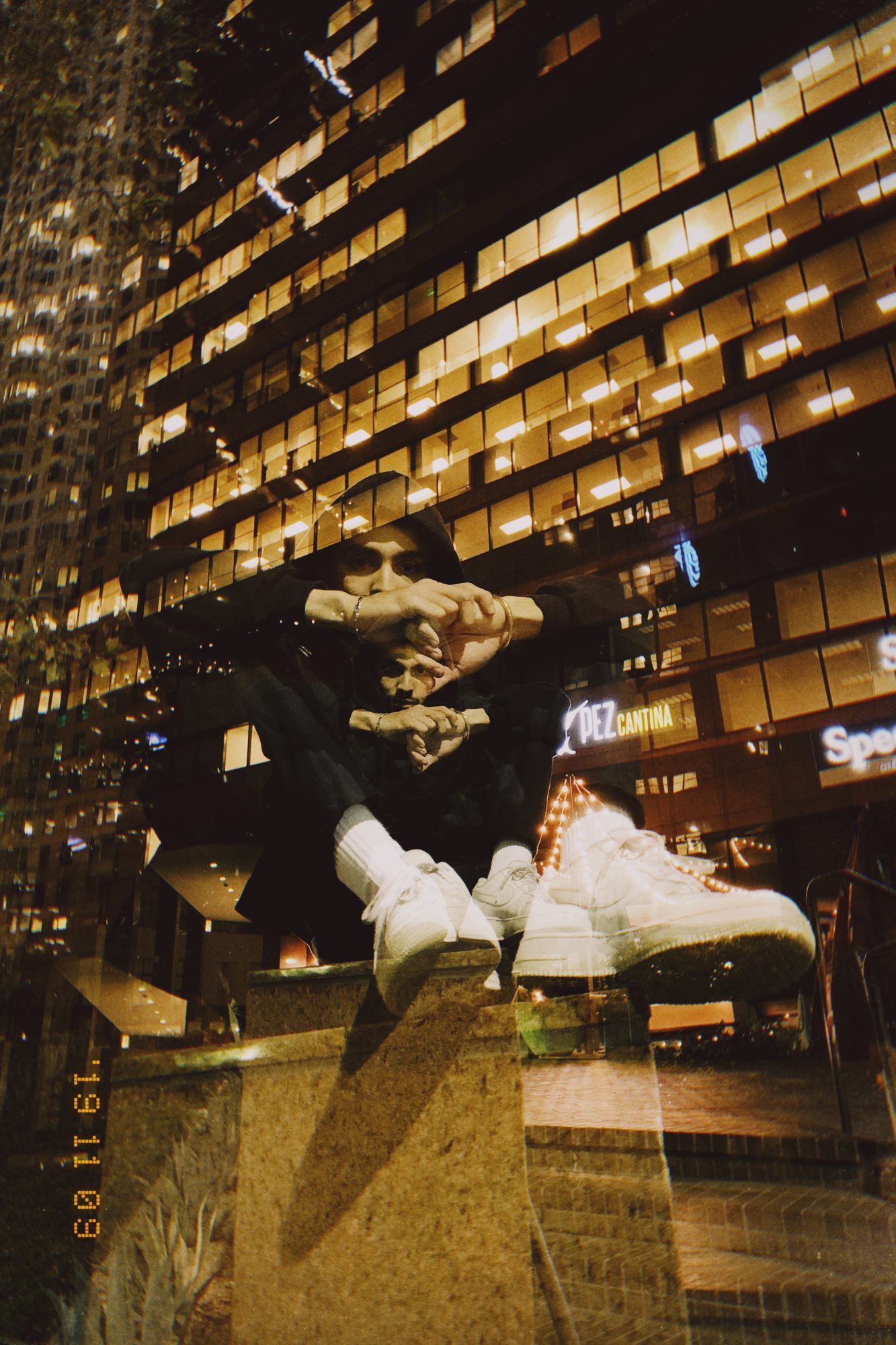 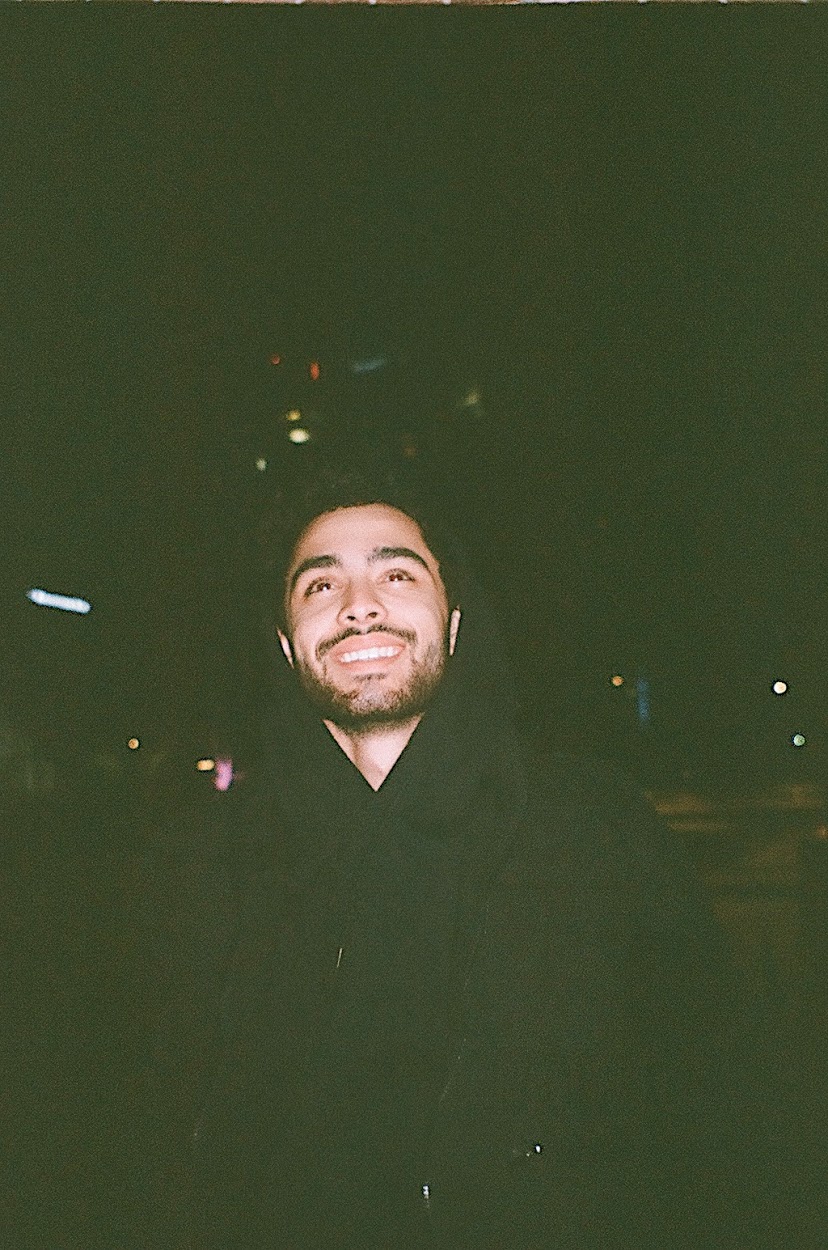 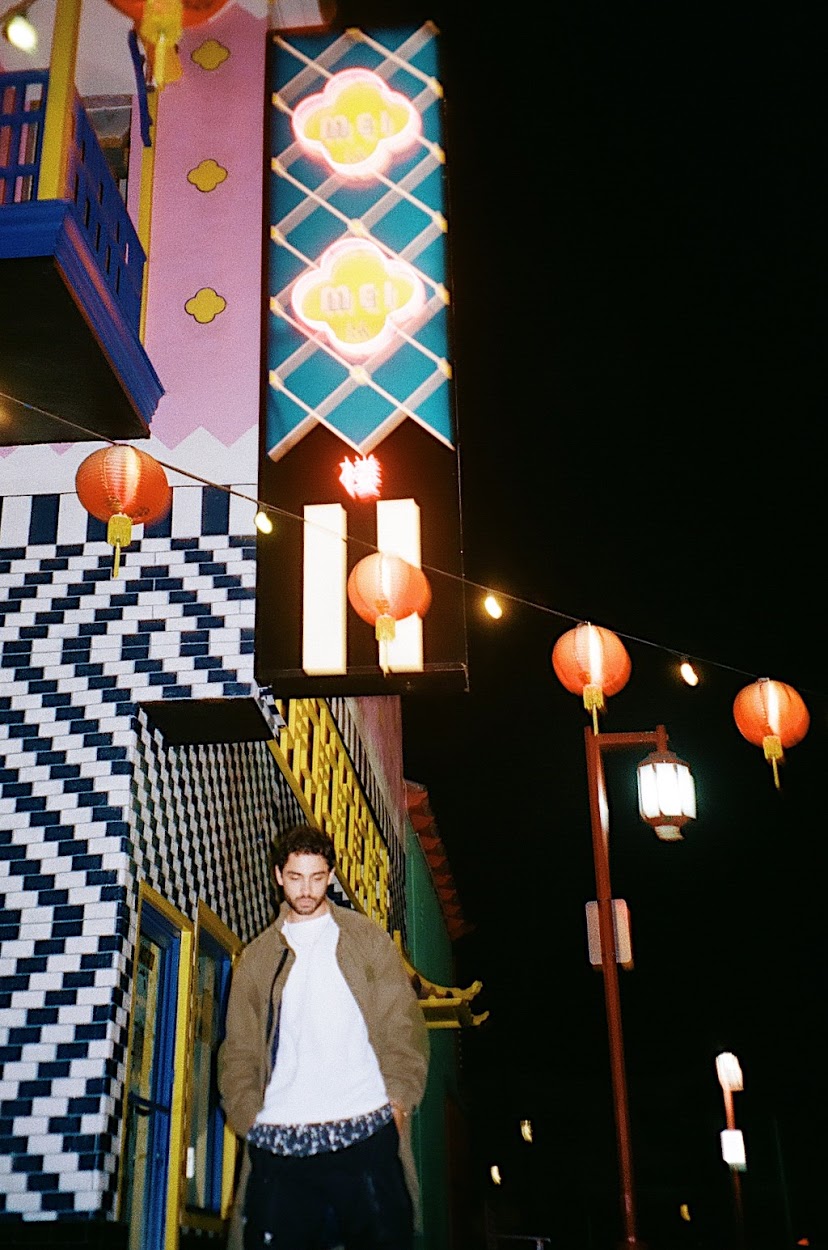 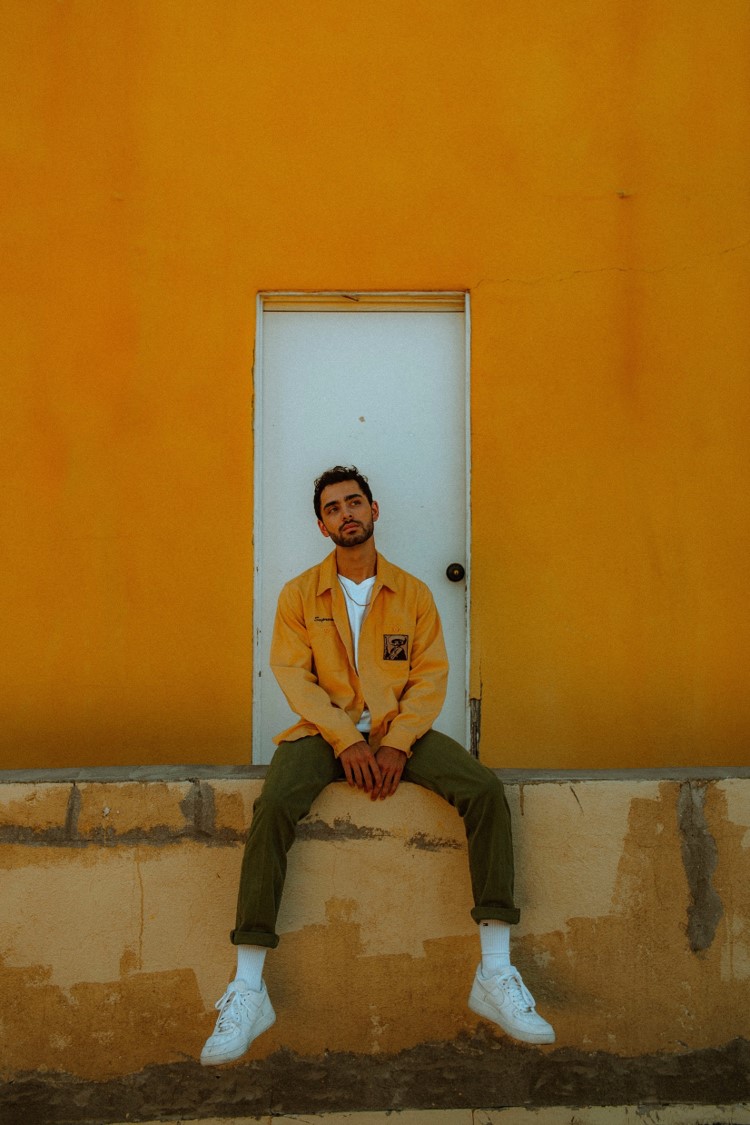