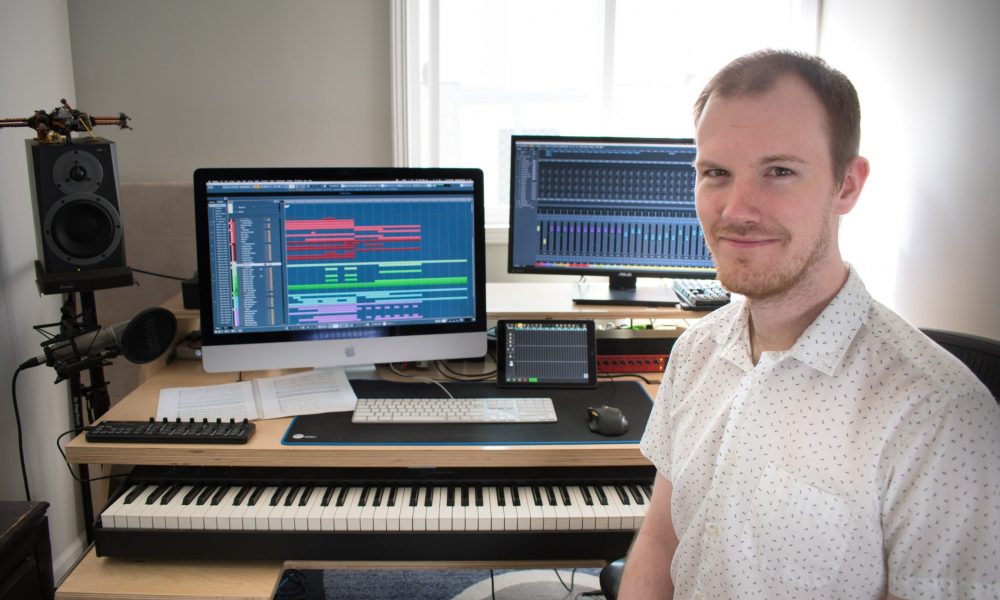 Today we’d like to introduce you to Alexandre Cote.

So, before we jump into specific questions, why don’t you give us some details about you and your story.
I moved to LA five years ago in the summer of 2014 from Massachusetts. My Dad and I drove cross country with my entire life in the car: Instruments, gear, clothes, etc. It was a great experience.

Before I moved, I had done an internship in LA the summer before (2013) and was fortunate enough to meet Penka Kouneva, who gave me my first opportunity as her assistant. I worked on a number of music projects with her for the following year, and then through her connections and support, I was able to transition to work with other composers. In 2016, Penka was able to connect me with composer Abel Korzeniowski, and I joined his music team for Showtime’s Penny Dreadful, and the film Nocturnal Animals. After those projects wrapped, I went my own way and began to work independently as a composer. This crossroads was especially challenging, and I didn’t have steady work for roughly half the year. I was very fortunate in the summer of 2017 to be recommended by a friend for a position as an audio producer at a company called Somatone Interactive, where I’m still at today. After a few months, I began writing music with them, and things have taken off since. With Somatone, I’ve composed music for a huge variety of games, the biggest being Harry Potter: Hogwarts Mystery. Today, I’m continuing my music work with them, and independently I’ll be part of the music team for an upcoming film and TV show.

Great, so let’s dig a little deeper into the story – has it been an easy path overall and if not, what were the challenges you’ve had to overcome?
No, of course not. LA + the arts is a very challenging combination. Fortunately, my first three years went very well. Penka brought me on board within a month of arriving in LA and took the time to mentor me and push me further towards new opportunities. That being said, gigs tended to end when the project was completed, so I had a difficult time finding consistent work. And each time I moved to the next opportunity, it felt like I was restarting at the bottom of the ladder. While each job was better than the next, it still involved building up a level of trust with the boss and I had to prove myself all over again. I felt that this was hindering me from moving to where I wanted to go, so when Penny Dreadful and Nocturnal Animals wrapped, I opted not to pursue another assistant gig. Because of this choice, work dried up fast. I didn’t have a huge network, and I wasn’t successful at finding work. The financial stress began to take over, and I struggled with what to do. It was dejecting, and it became a bit of a negative cycle where I continued to lose confidence as things didn’t move forward the way I had hoped.

I was very grateful for the opportunity with Somatone, as that gave me consistent work and eased my financial stress. This has allowed me to pursue other opportunities, take risks, and focus on my future as a composer.

We’d love to hear more about your work and what you are currently focused on. What else should we know?
I’m a composer, and I create custom music for media. A lot of my work consists of taking a client’s idea or story and figuring out how music could be used most effectively to support it. This is always such an exciting part of the process to me, and really guides what type of music I’ll create. You can justify any choice musically if it fits the vision, and this often allows for unique ideas to work their way into the music that I wouldn’t come up with under other circumstances. It’s these little tidbits that really connect the audience to the music, even if it’s only on a subconscious level. Plus, everyone on the team begins to hear these tidbits in the music, and it’s really rewarding to see the team light up as they realize what’s happening musically without my explanation.

I’m quite proud of the music I wrote for Harry Potter: Hogwarts Mystery. It was such an amazing experience to contribute to the Harry Potter musical world and follow in the footsteps of John Williams. Since the game takes place ten years before the book series, we were able to start with a relatively fresh pallet and weren’t constrained by any of the previous thematic material. The new music just needed to fit the musical world that the movies had set up. It was an incredibly fun challenge to compose in this style, work with the developers on their story, and come up with new musical themes that are now officially in the Harry Potter universe, and I’m extremely grateful to have had the opportunity.

Do you look back particularly fondly on any memories from childhood?
Musically, my favorite memories involved Lord of the Rings. That’s the film series that sparked my love for cinematic music – specifically the scene when Gandalf rides through Minas Tirith near the beginning of Return of the King. It’s this incredibly powerful moment where the music takes the lead and carries you emotionally through the journey. Minas Tirith was several days ride for the characters, and although in the film it happens across roughly 3 minutes, the music conveys the distance, the pressure, and the intensity of the moment so well. I was captivated by it immediately and fell in love with Lord of the Rings and the rest of the music from there.

On the more mundane side, much of my childhood was spent building with Legos. I had (and still have at a home) a sizable collection of sets, mostly in pieces now, sitting in bins under my bed. I would take something from TV, a video game, or a book, and start trying to recreate it. As you might guess, I built a bunch of Lord of the Rings, including a small scale custom Helm’s Deep. I was, and still am, a big fantasy nerd. I remember creating my own epic sagas in the Star Wars universe, Halo, etc., and then combining sets and ideas with friends. This was my first real creative outlet, and I spent a few years thinking I would pursue architecture professionally as a result. Legos were my most consistent toy over the years and really allowed my creative side to flourish at a young age. 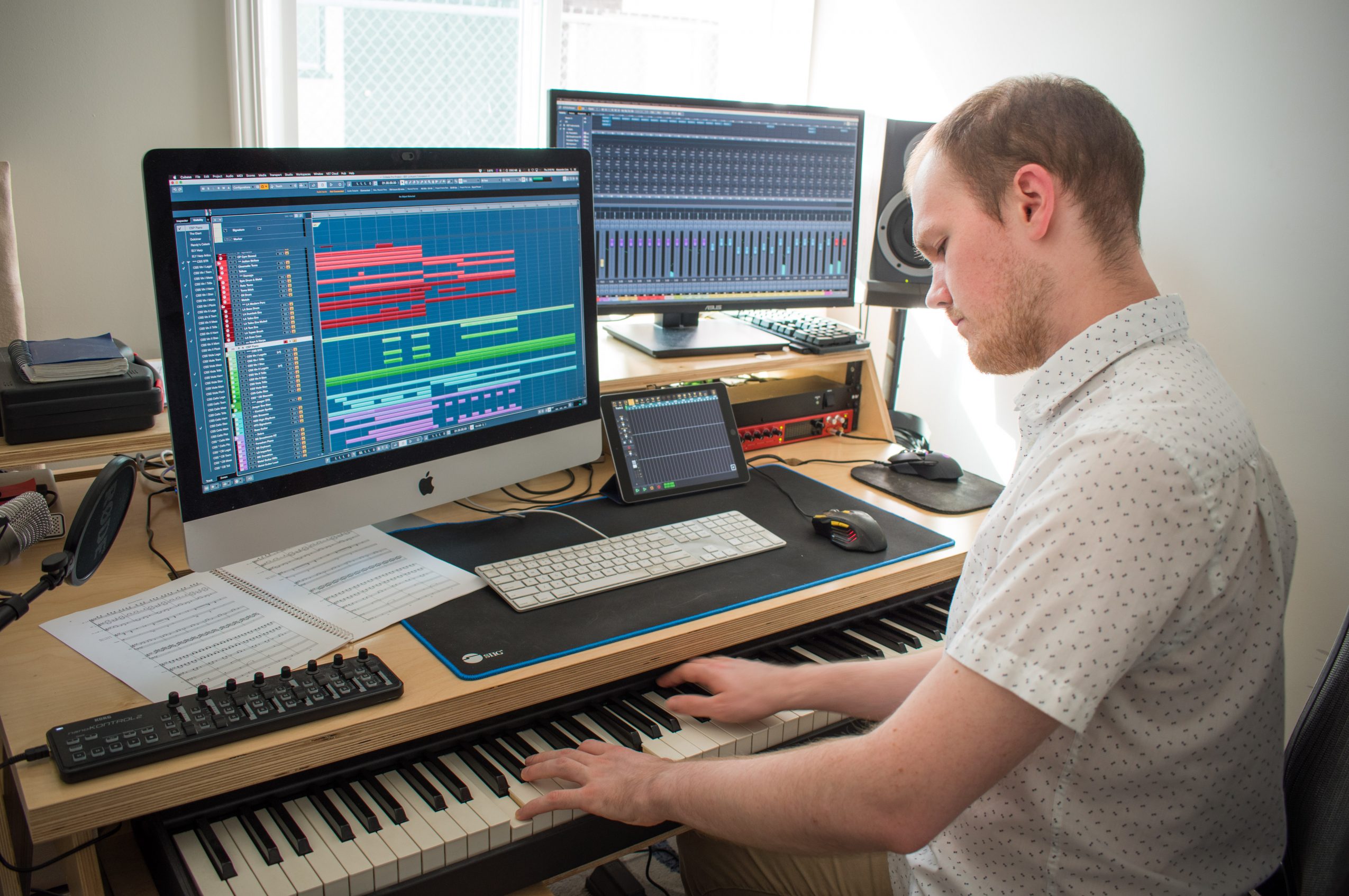 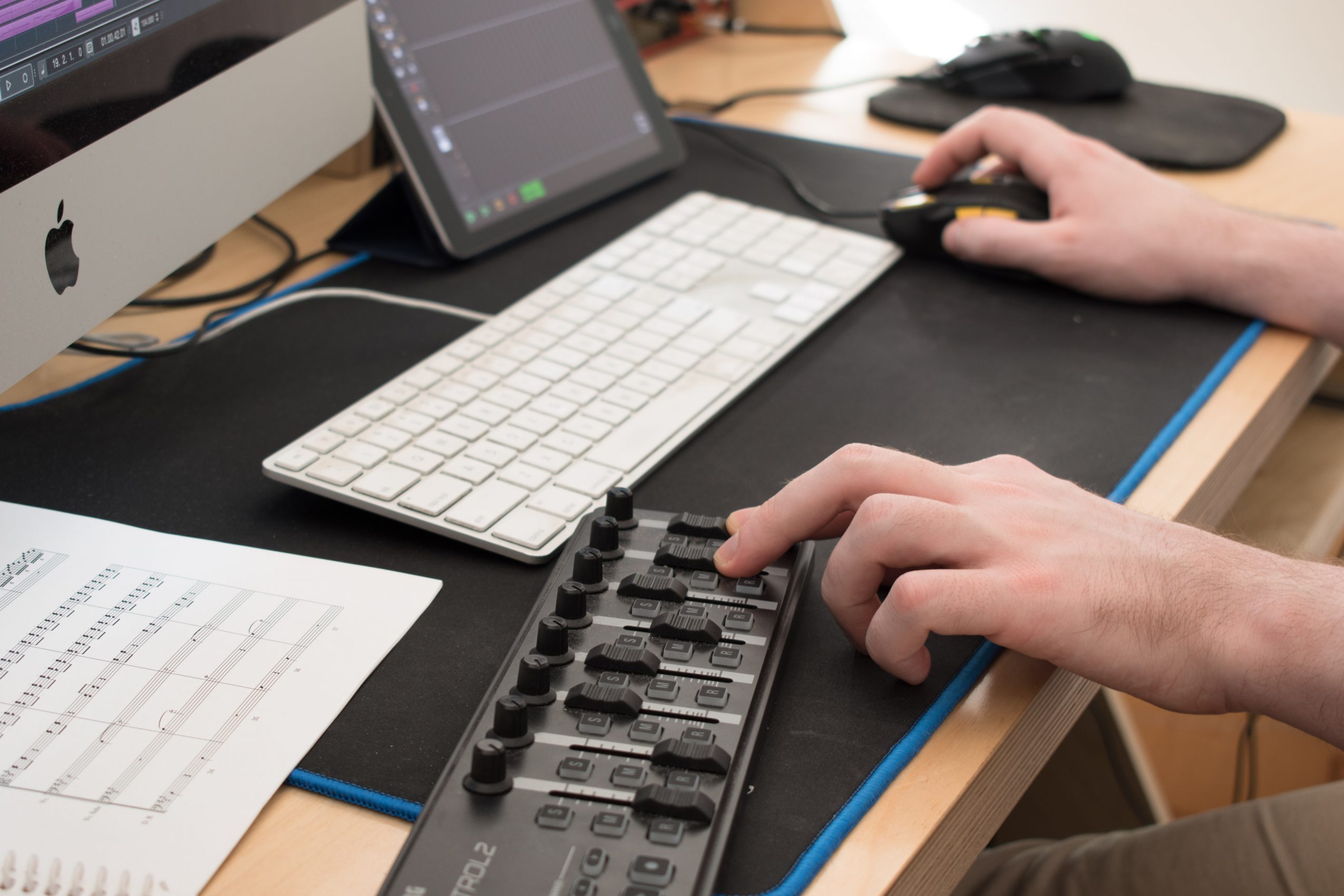 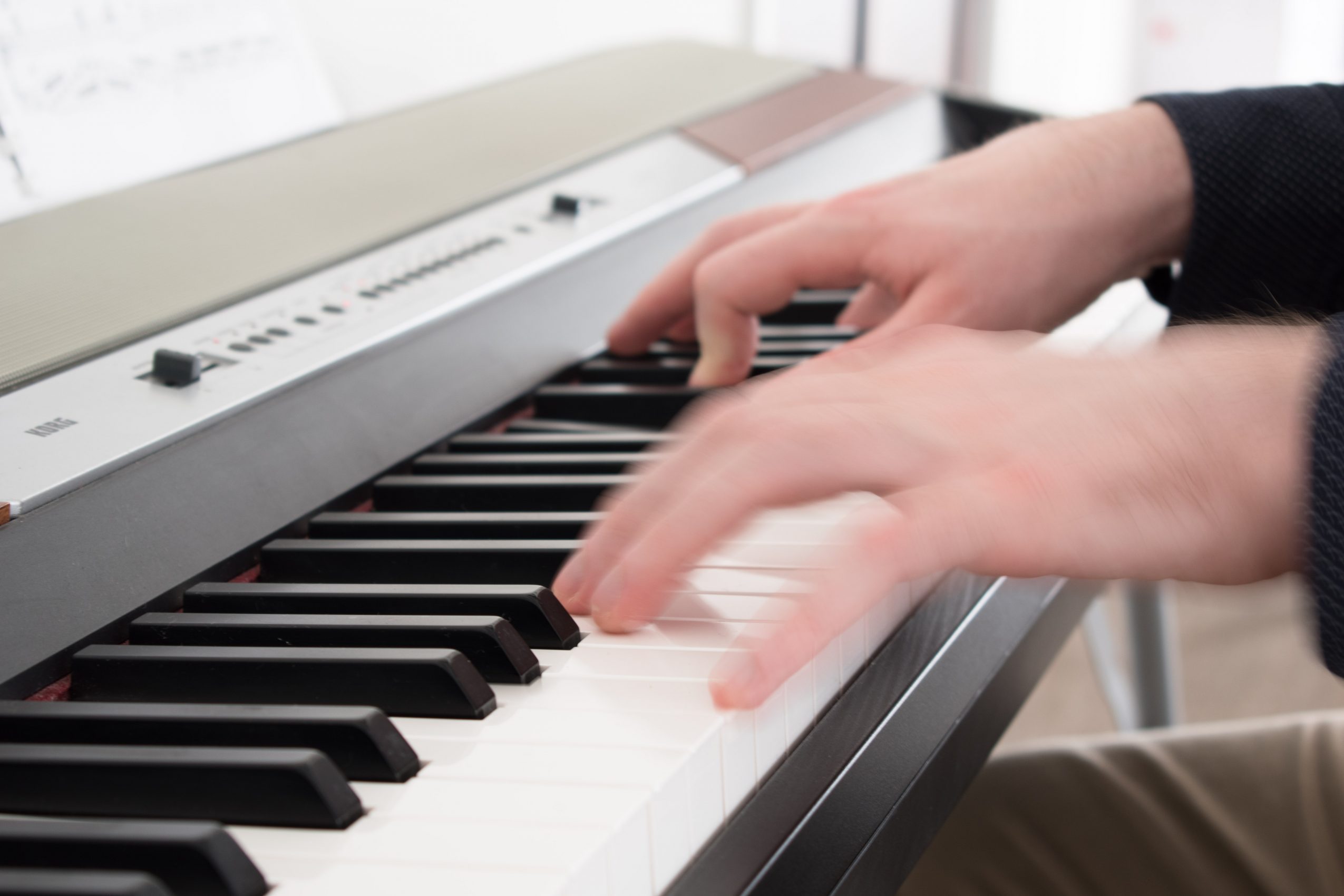 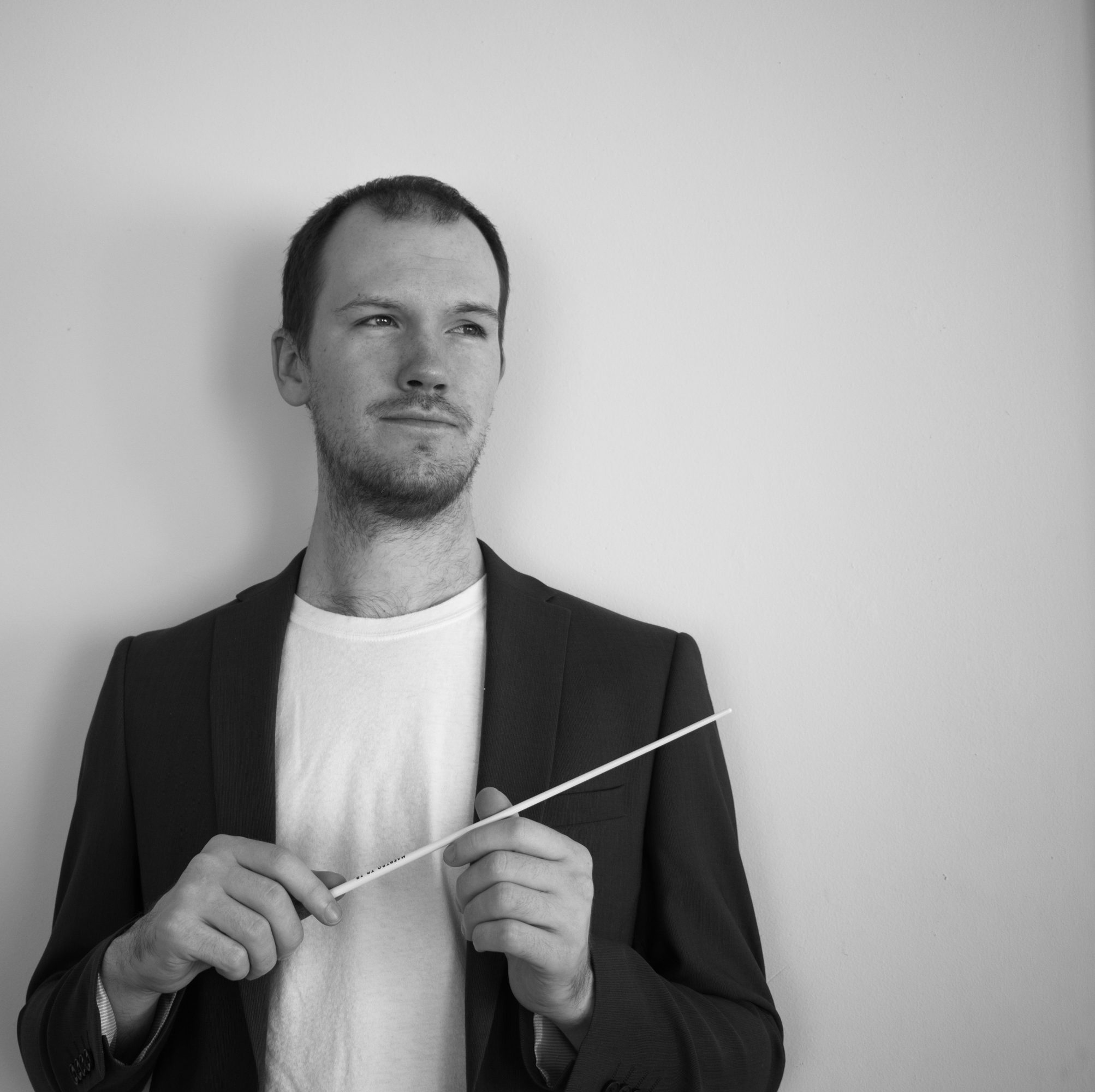 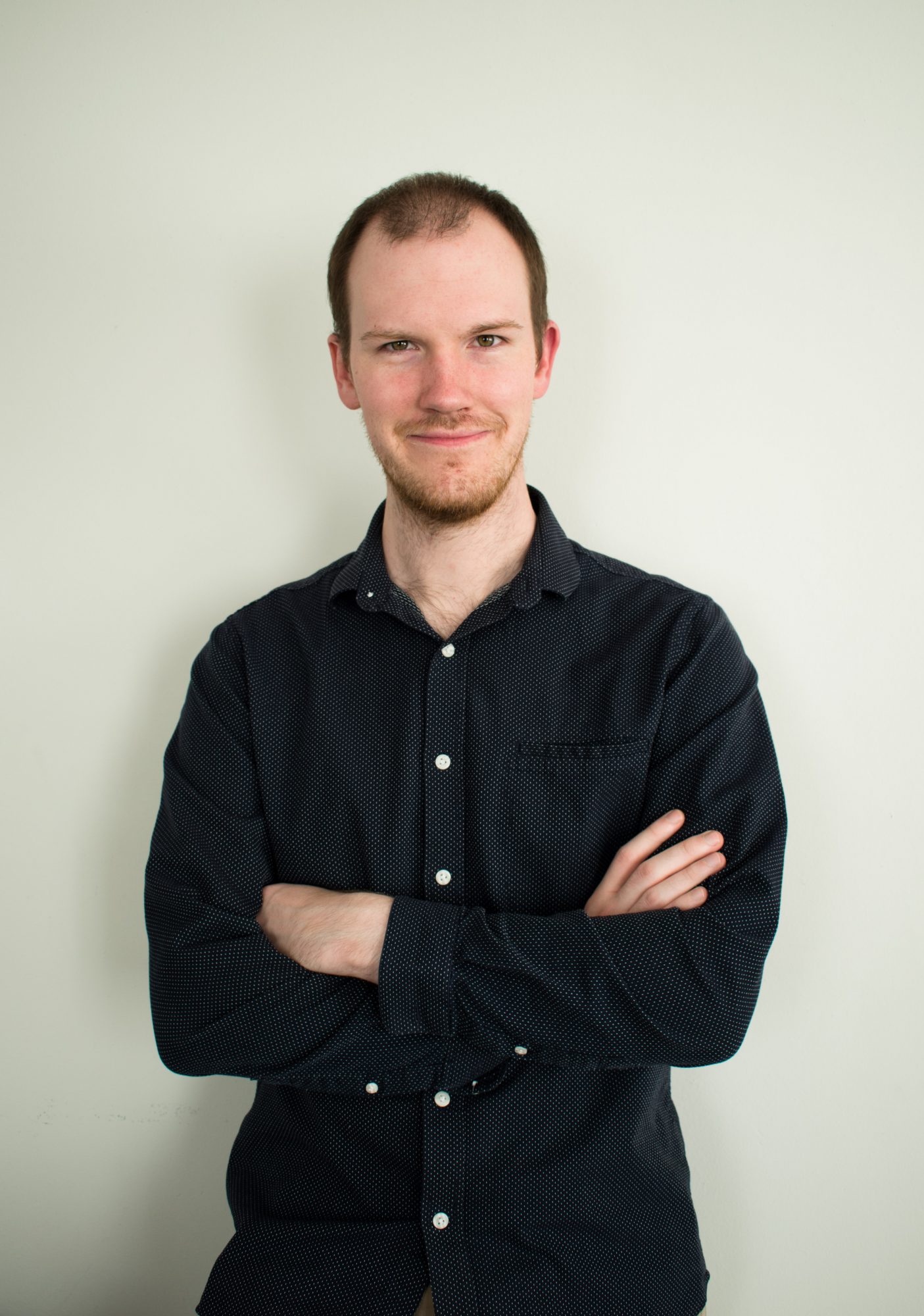