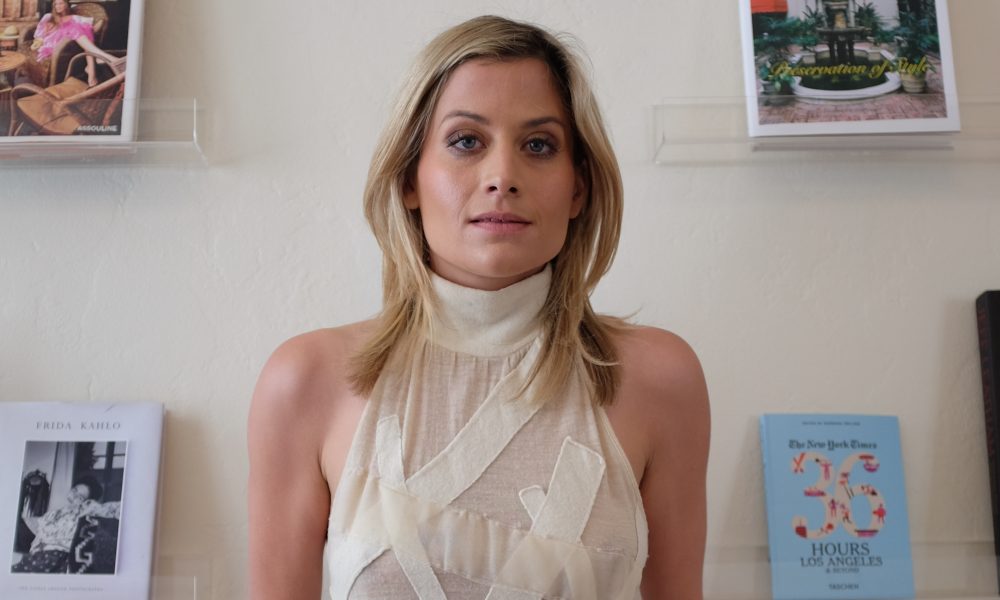 Today we’d like to introduce you to Alexandra Gargiulo.

Thanks for sharing your story with us Alexandra. So, let’s start at the beginning and we can move on from there.
During my first year of law school, I would walk home from Koreatown to my apartment in Hancock Park and I was lost in the whimsical architecture of some of the city’s first buildings. The history of Los Angeles is consistent with the east to west development of its architecture. As I walked east to west, I went from a law student to an architectural history student. I began to take my Polaroid camera with me and capture the buildings that spoke to me the most. I started to take pictures of buildings that spoke to me because I always wanted to look at them. I researched the history of the buildings. I always loved coffee table books, and from my walks, I decided I wanted to create my own about this moment of time in Los Angeles.

Has it been a smooth road?
It’s been a fun and educational road, but definitely not smooth. For me a lot of the struggles were figuring out where to start, the internal struggles of will anyone find this interesting, so much “admin” etc., and as always the creeping fear that a lot of artists or creatives have ” does this suck?”

So, as you know, we’re impressed with Preservation of Style – tell our readers more, for example what you’re most proud of and what sets you apart from others.
Preservation of Style is a visual journey through some of Los Angeles’ historical apartments of the 1920’s and 30’s. The book focuses on the architecture, history, and style of three key neighborhoods. Preservation of Style celebrates the style of early Los Angeles through the lens of its historical buildings apartments. The photographs emphasize the details and juxtaposing styles of European Revival and Art Deco apartment houses. During the housing boom of 1920’s Los Angeles, there was a strong push to build apartments in the revival style and bequeath them with European names to make the new city feel old.

The book is also supplemented with wild quotes about Los Angeles culture which give context to the images. All of the photos were taken on film because I wanted the photography to parallel the intrinsic value and substance of the buildings. What sets us apart is that a lot of people focus on midcentury Los Angeles or Hollywood glamour culture, but there really is not a lot of attention dedicated to the revival rush of the 1920’s. Also in a very Los Angeles fashion, we have forgotten about some of the coolest old buildings which are mostly in the Koreatown area, that lacks a lot of historical preservation.

Let’s touch on your thoughts about our city – what do you like the most and least?
I love how Los Angeles draws people in from all over the world because it sells this idea of reinvention, freedom, and creativity. I also love how Los Angeles is such a melting pot of cultures and ideas, and it all works really beautifully together a lot of the time. The thing I like least is the Instagram culture of Los Angeles. 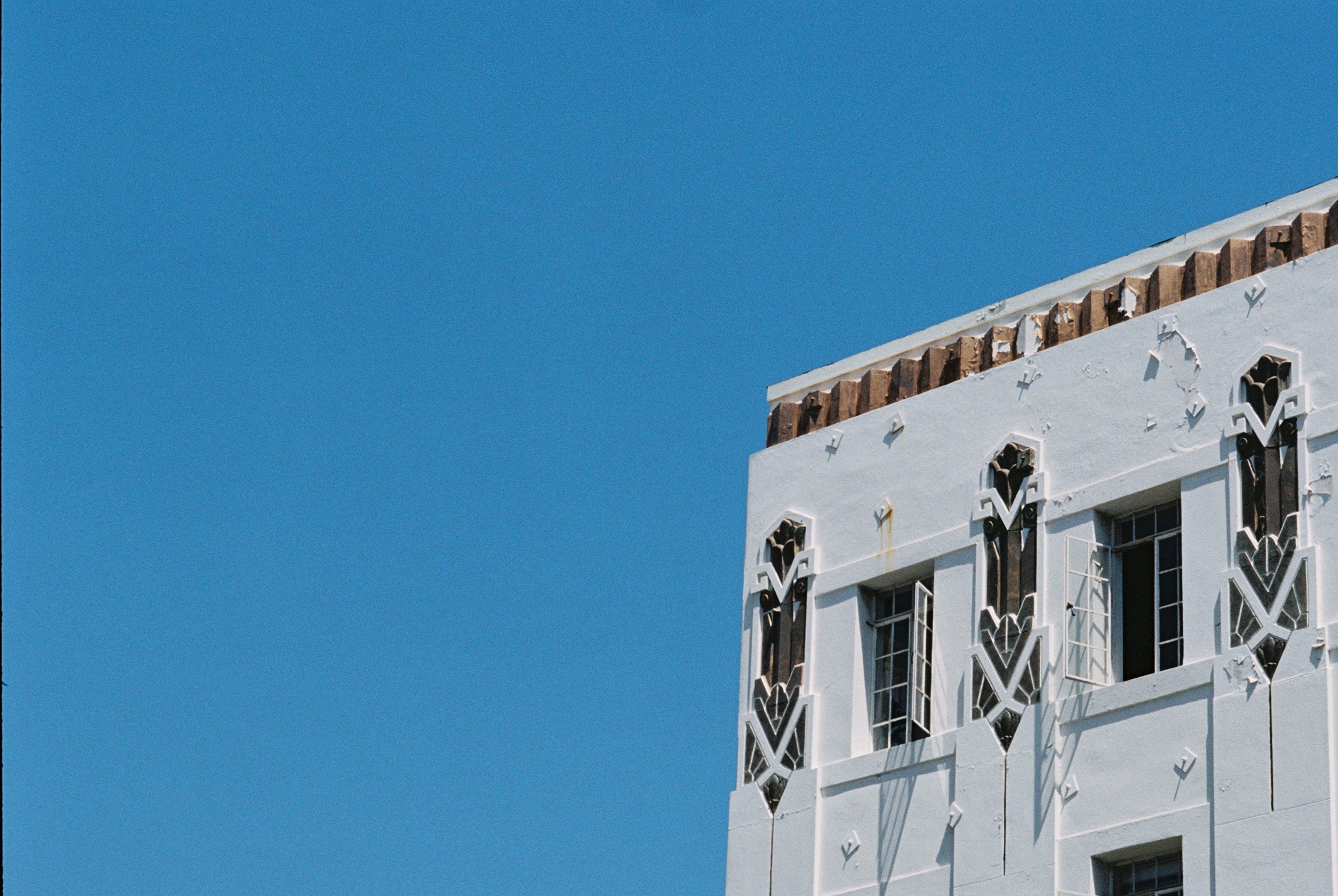 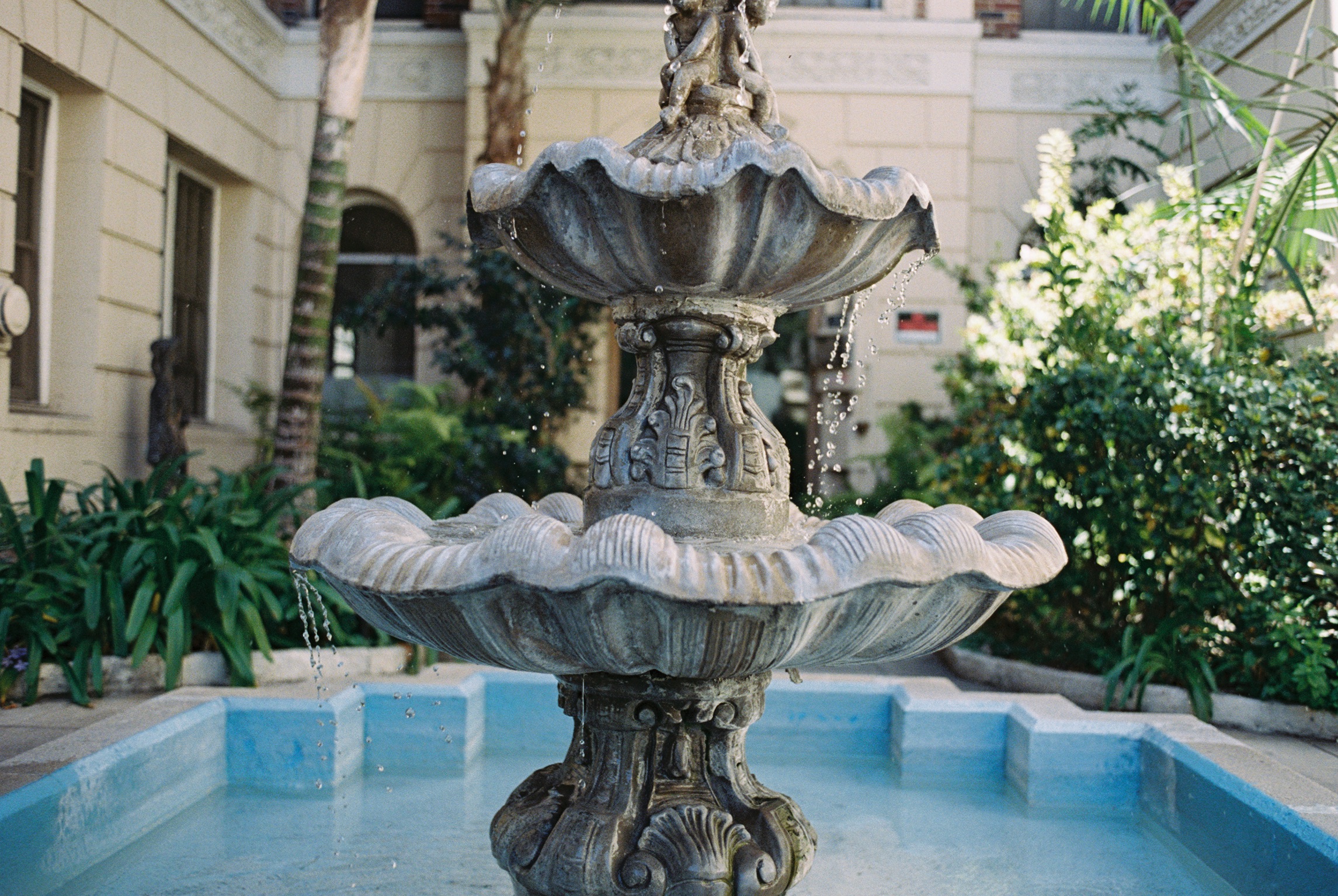 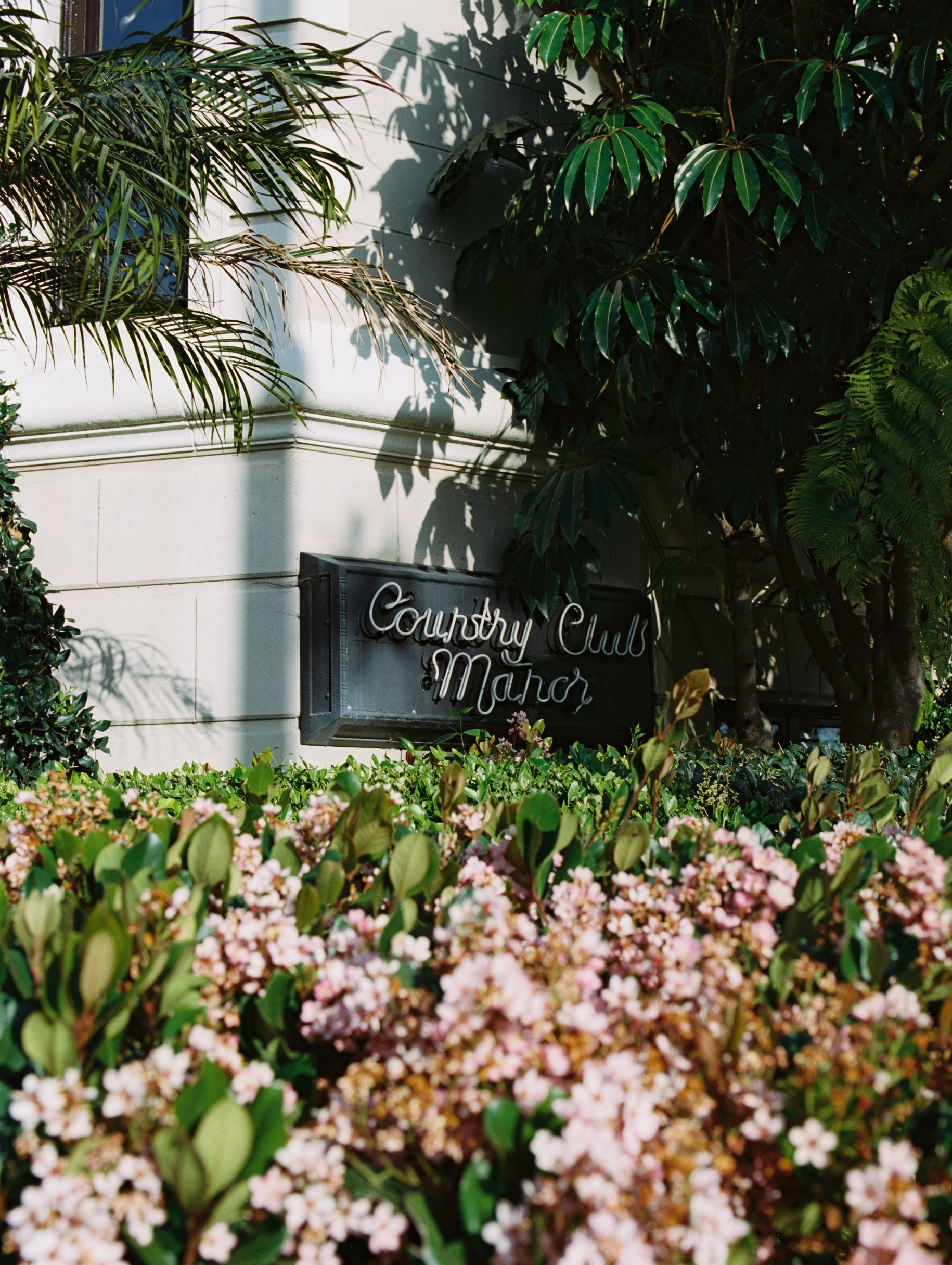 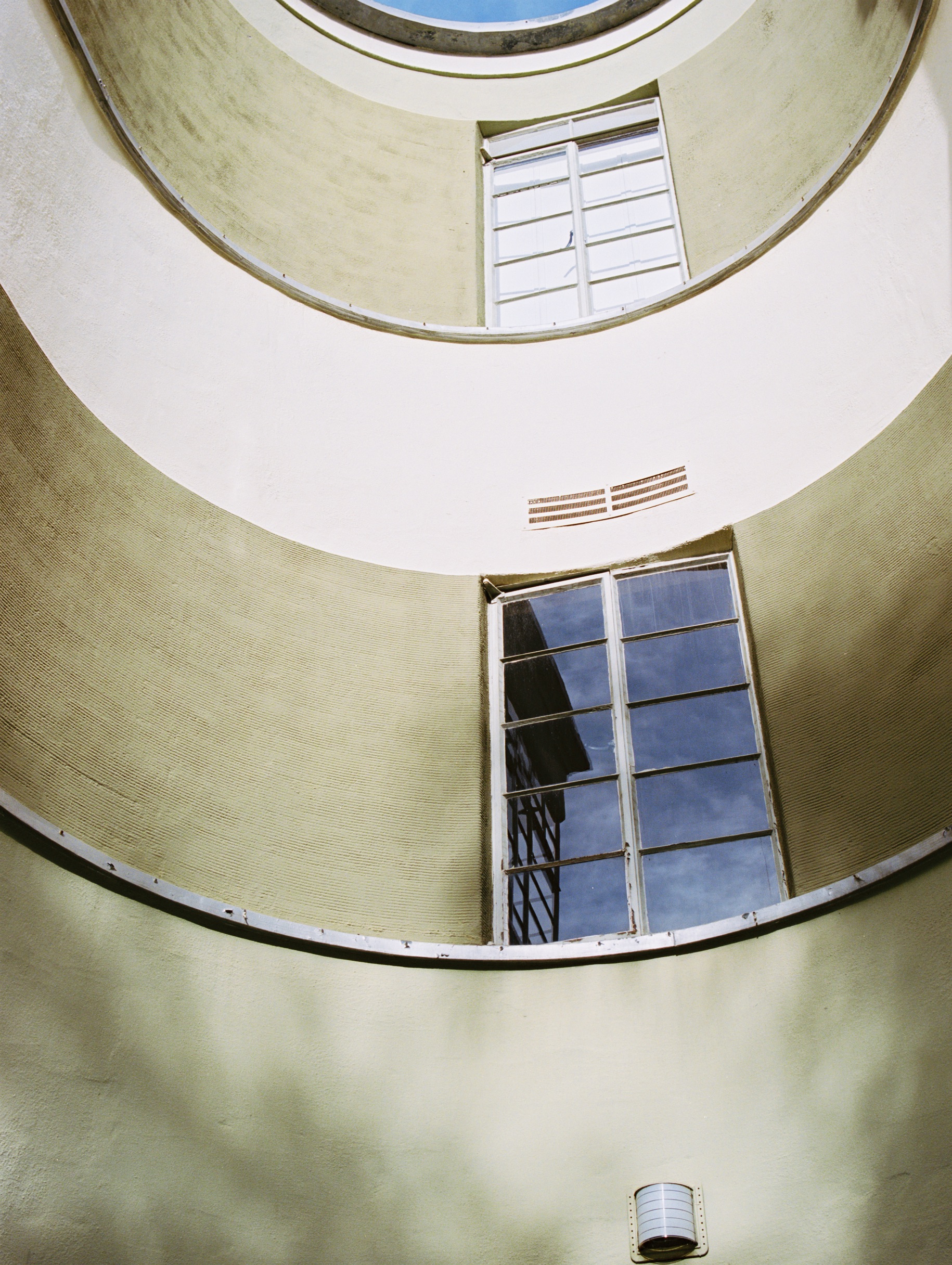 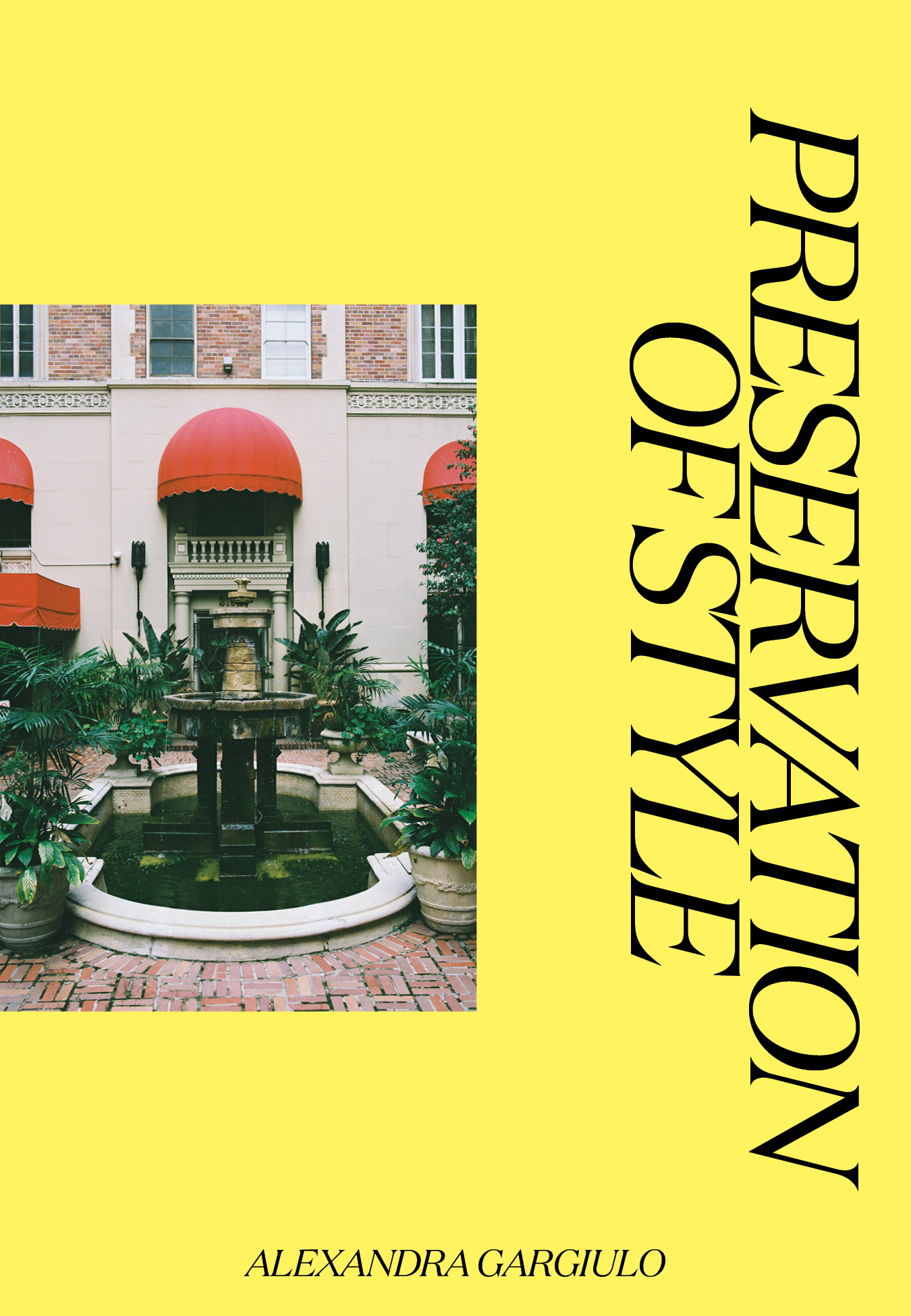 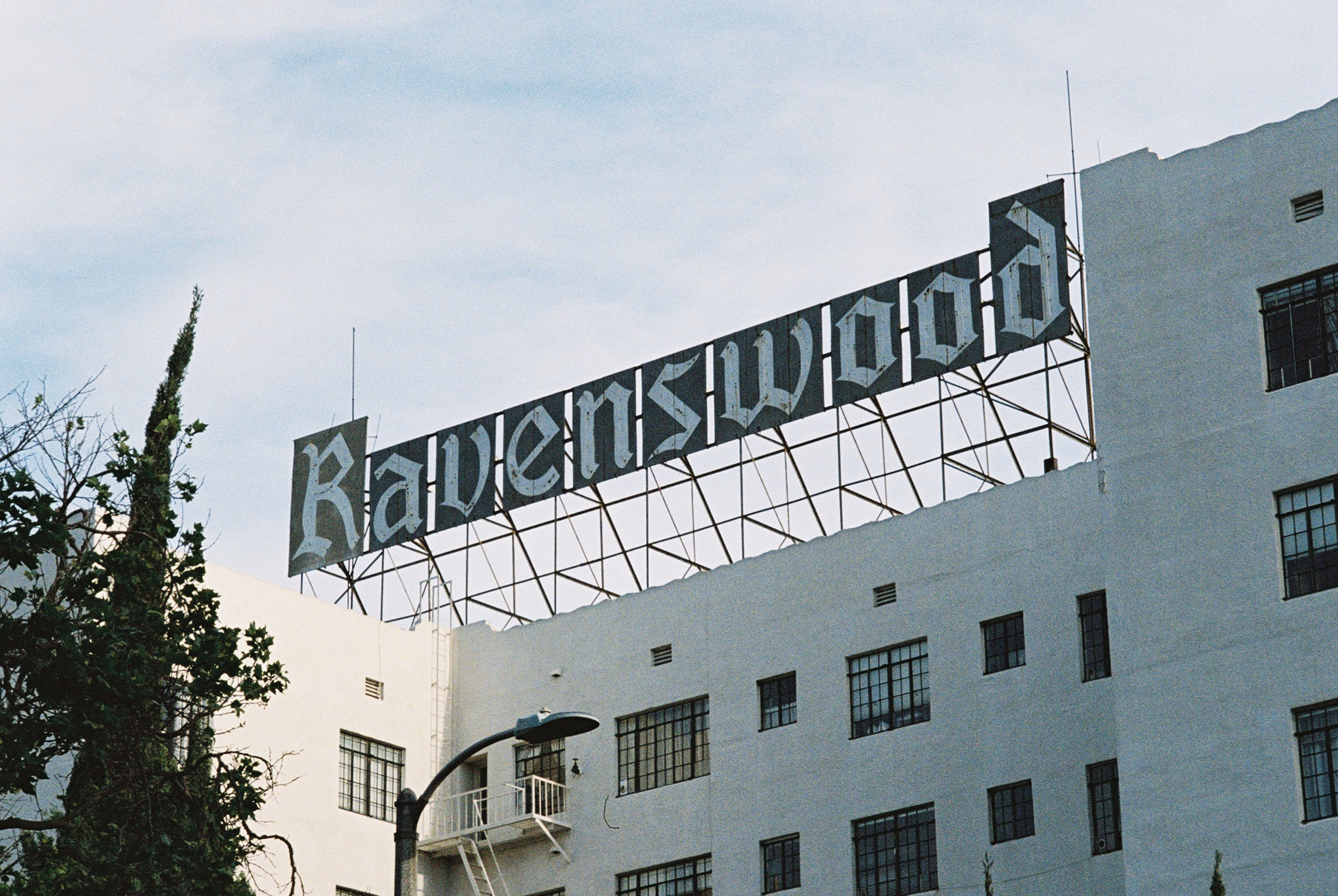 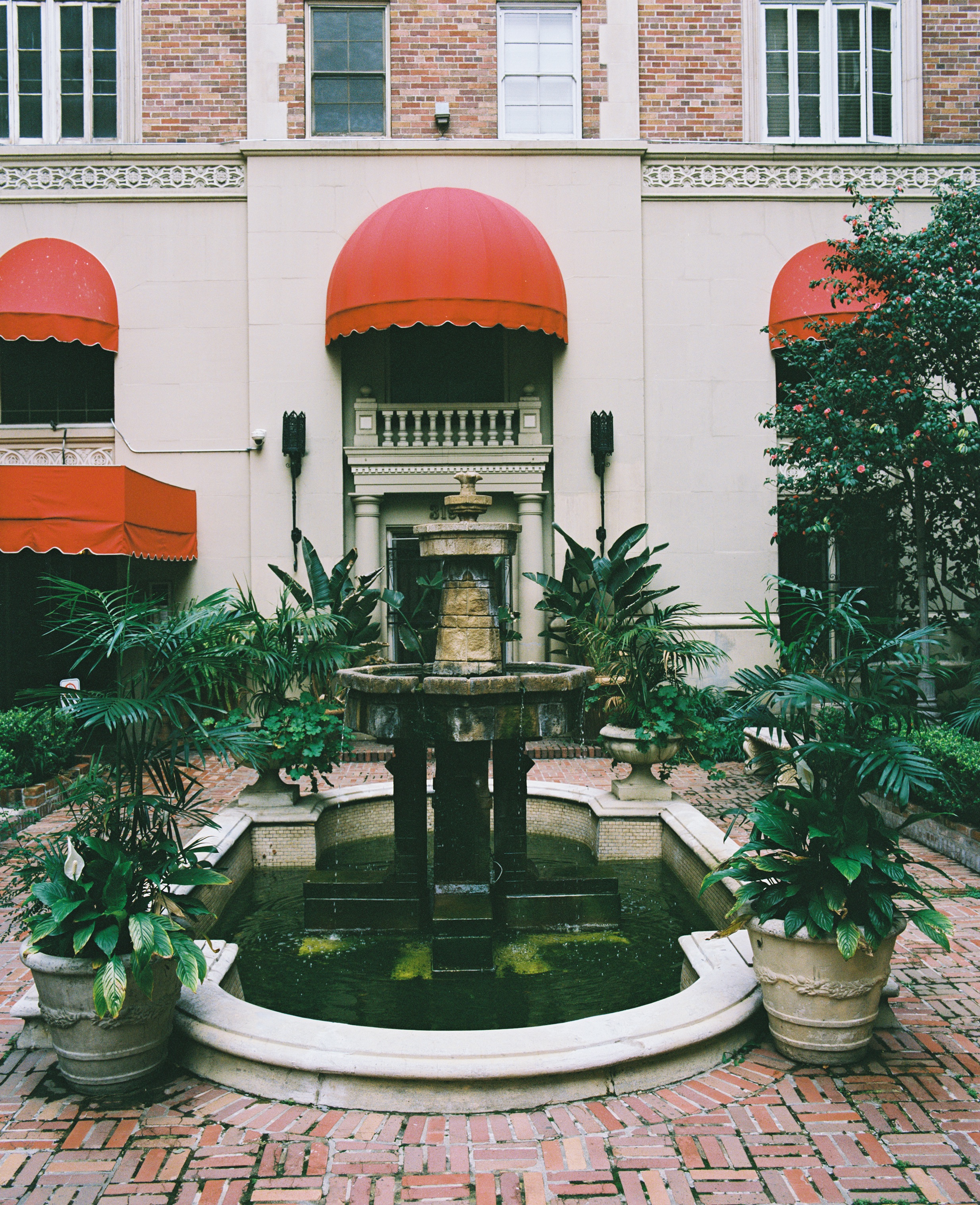